Nawaz Sharif’s grandson Junaid Safdar’s wedding event was a viral affair last month, all the festivities of the wedding began on the start of December 2021, the preparations and events were extremely lavish and were adored by the fans. The events started up with the Dholkis followed by Mehndi, Qawali Nights, Barat and Walima.

The coverage of the wedding made it a viral affair, the looks, events and pictures went viral on social media. The pictures and videos of the family from dholkis, Qawwali Nights, Mayum, Mehndi, Walima event also trended and were loved by fans. The looks of bride and groom were loved by fans, Maryam Nawaz grabbed attention too because of her elegant presence.

Lately, the official videos of Mehndi and Barat were released by the photography page, have a look at the pictures and video. 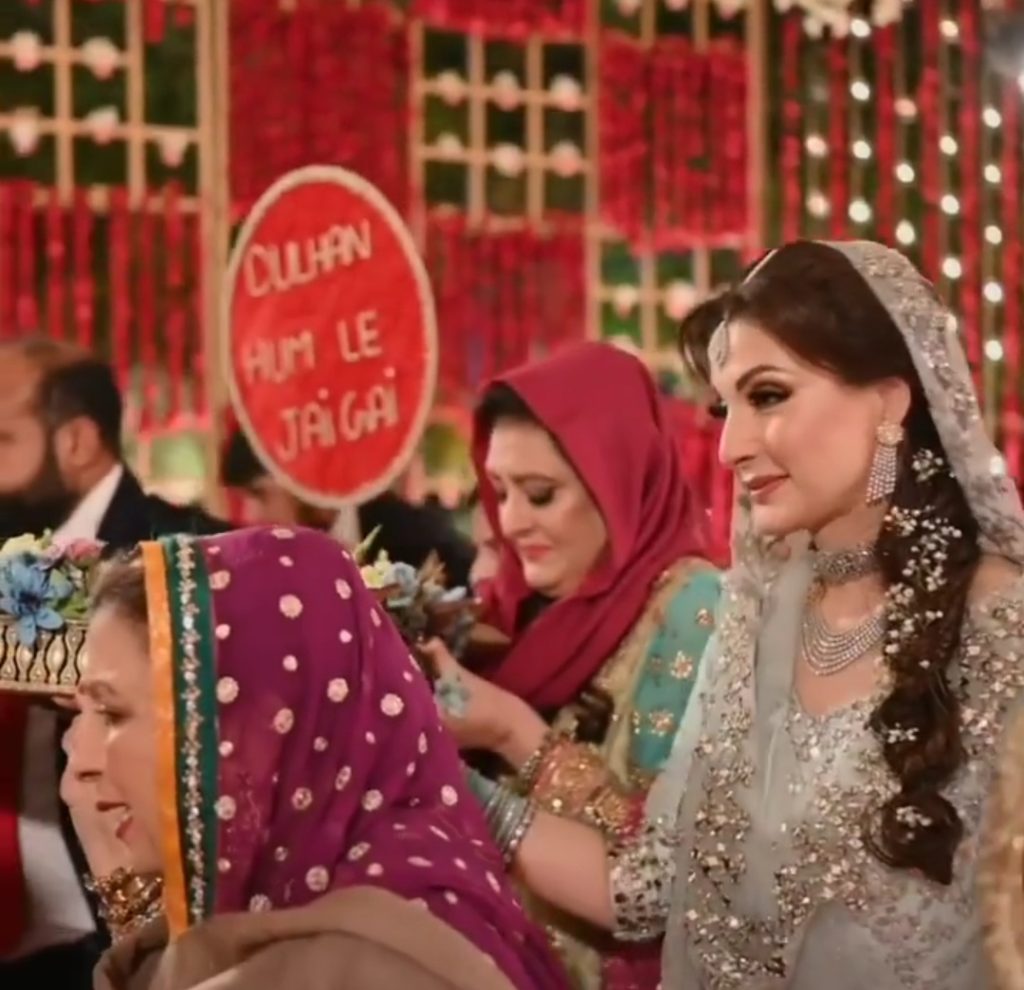 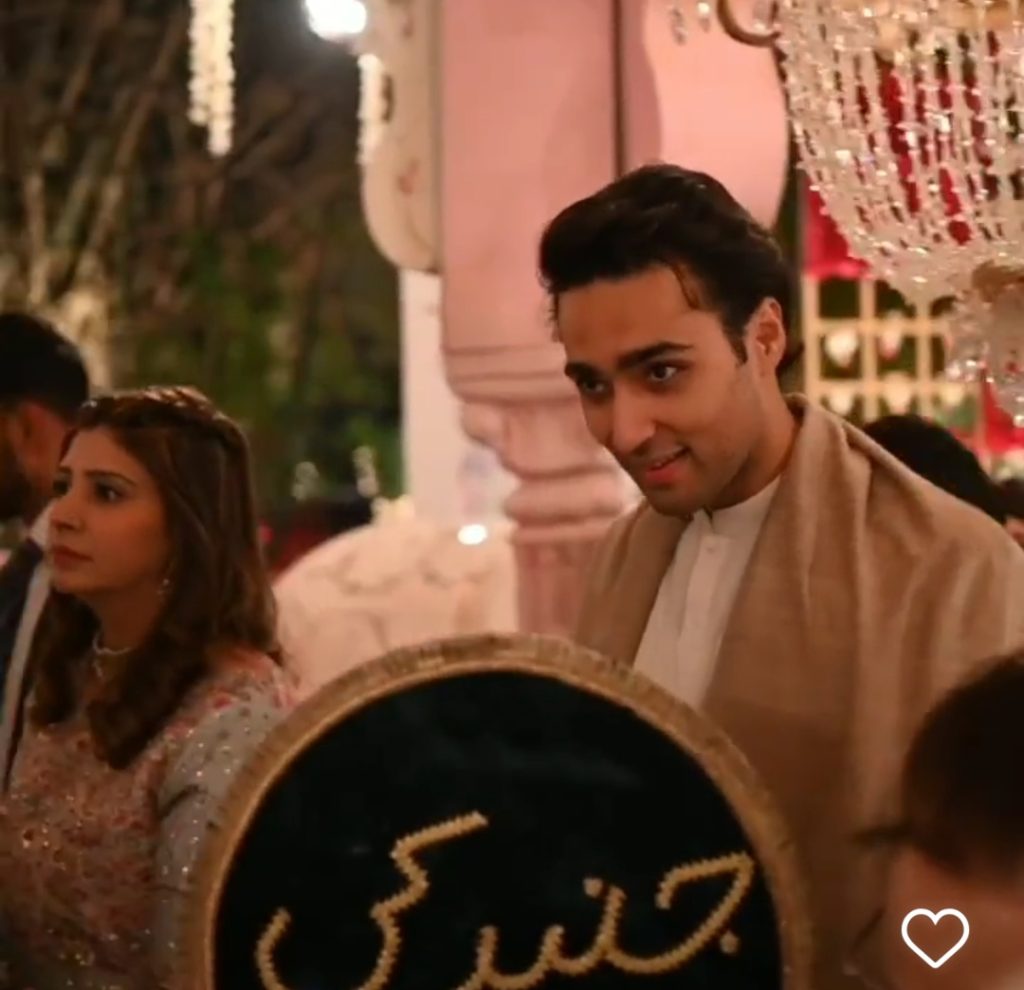 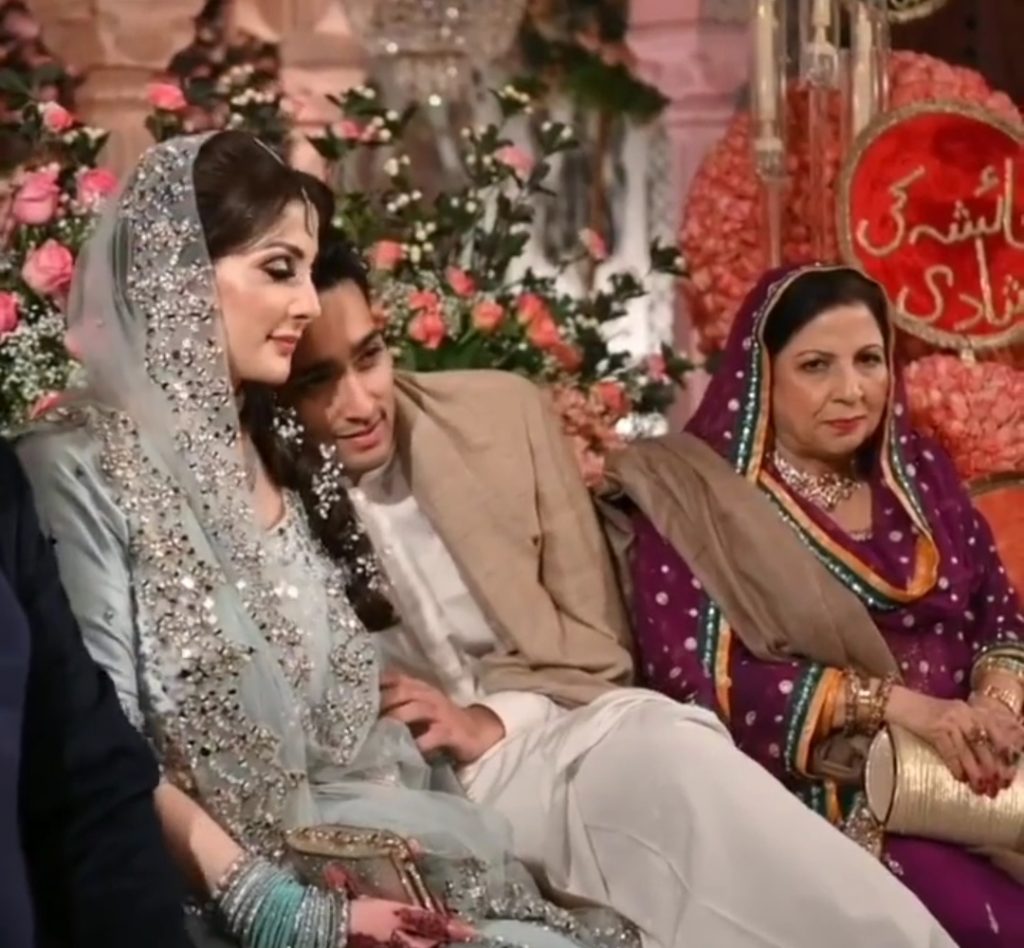 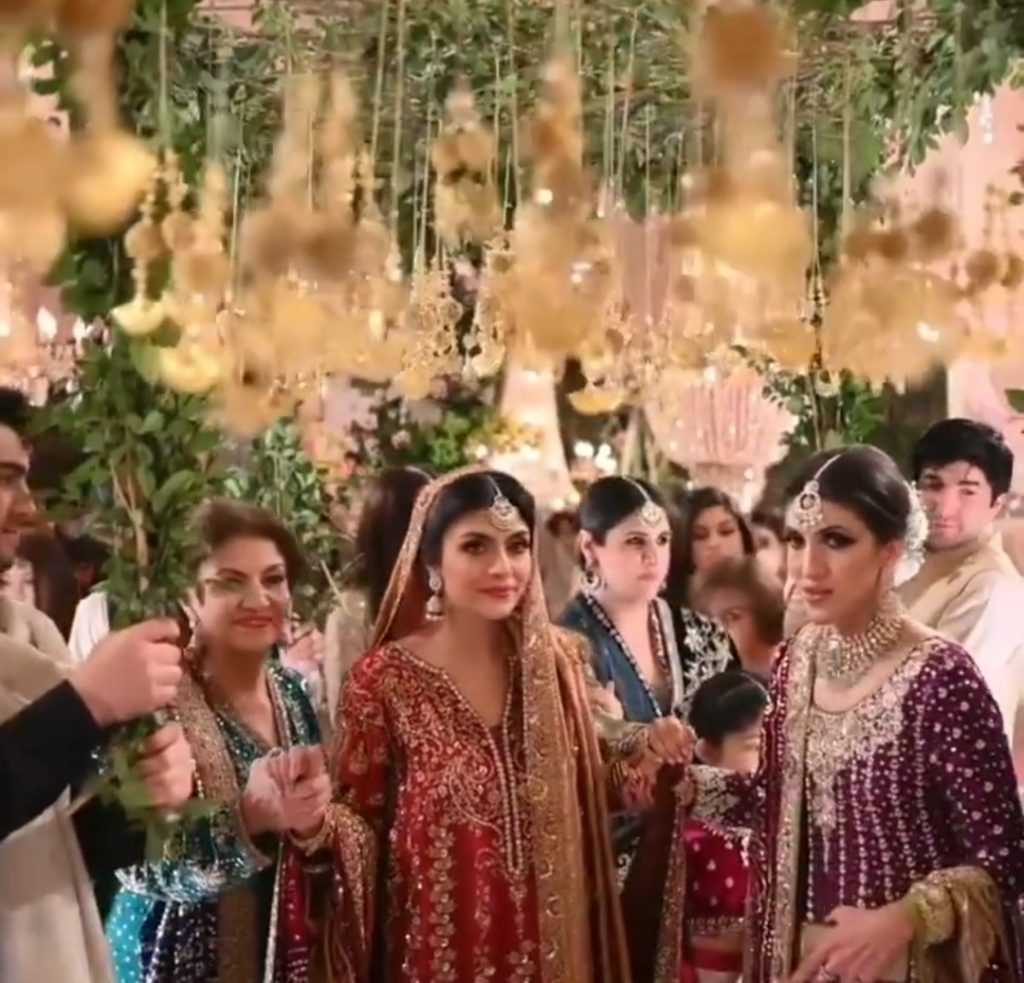 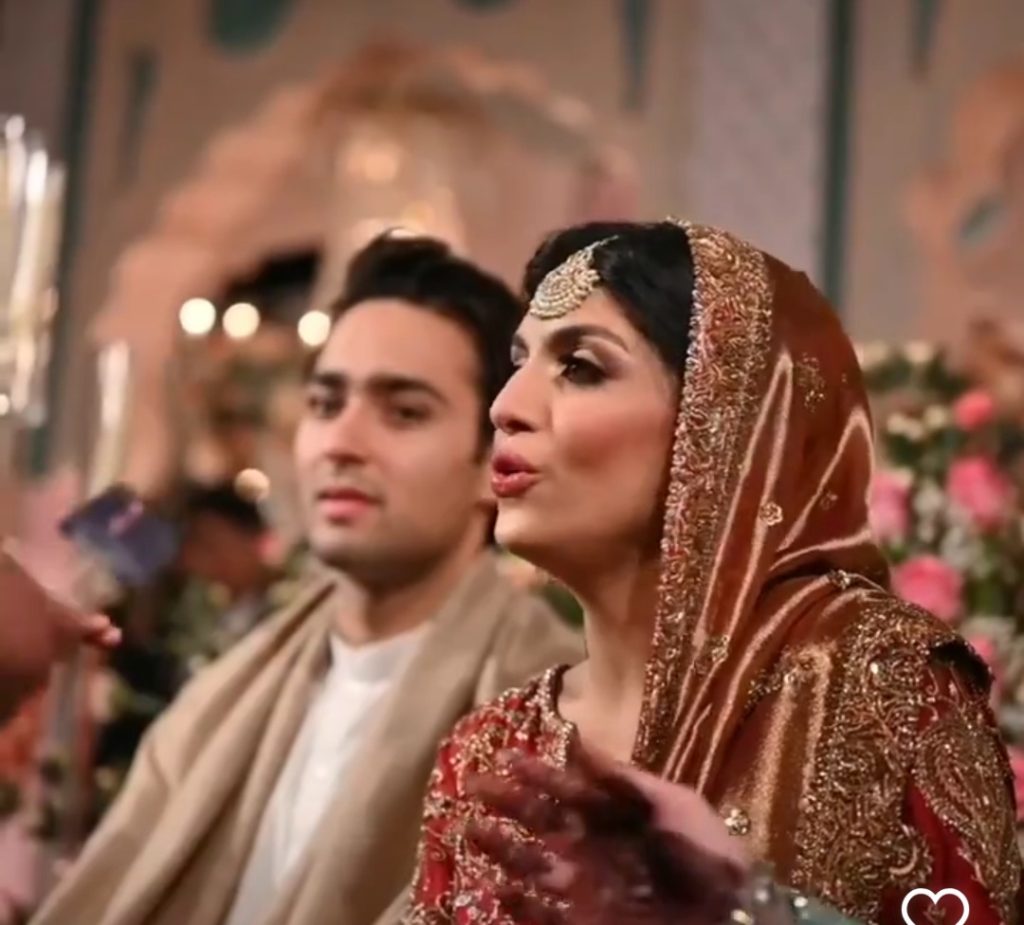 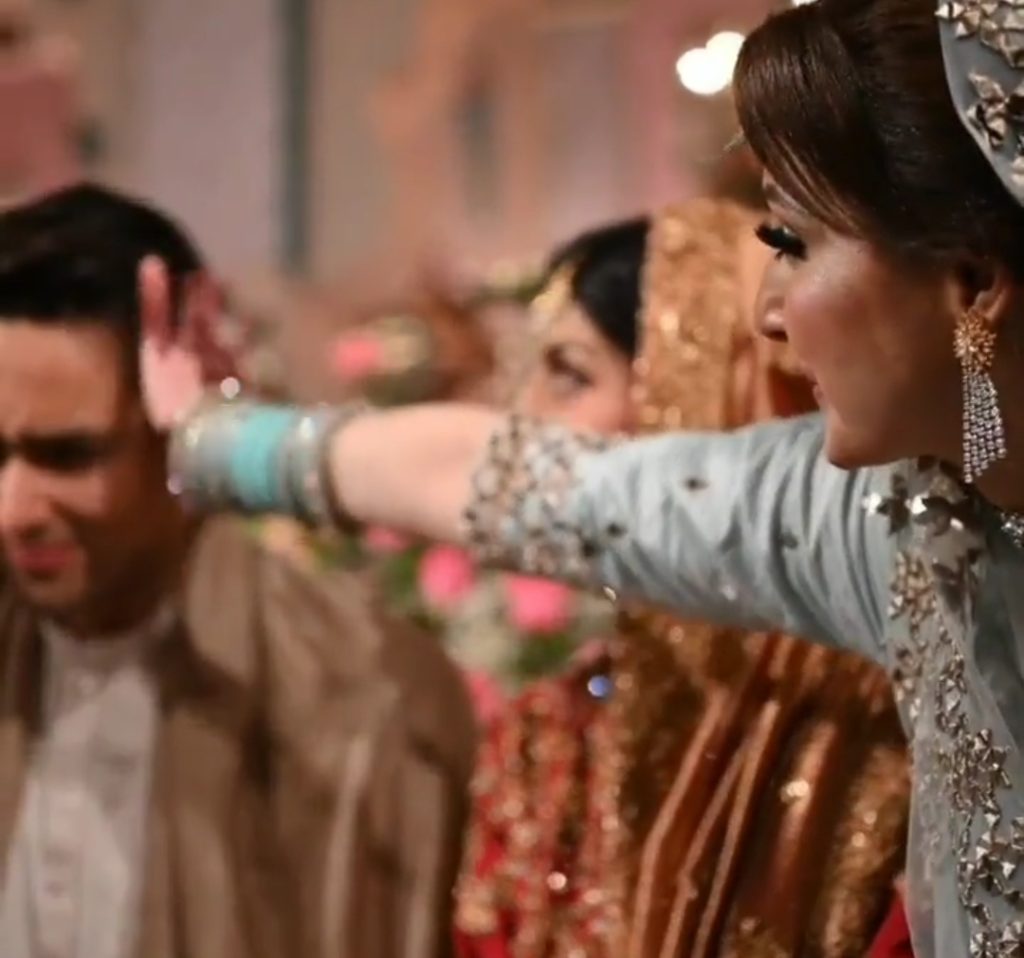 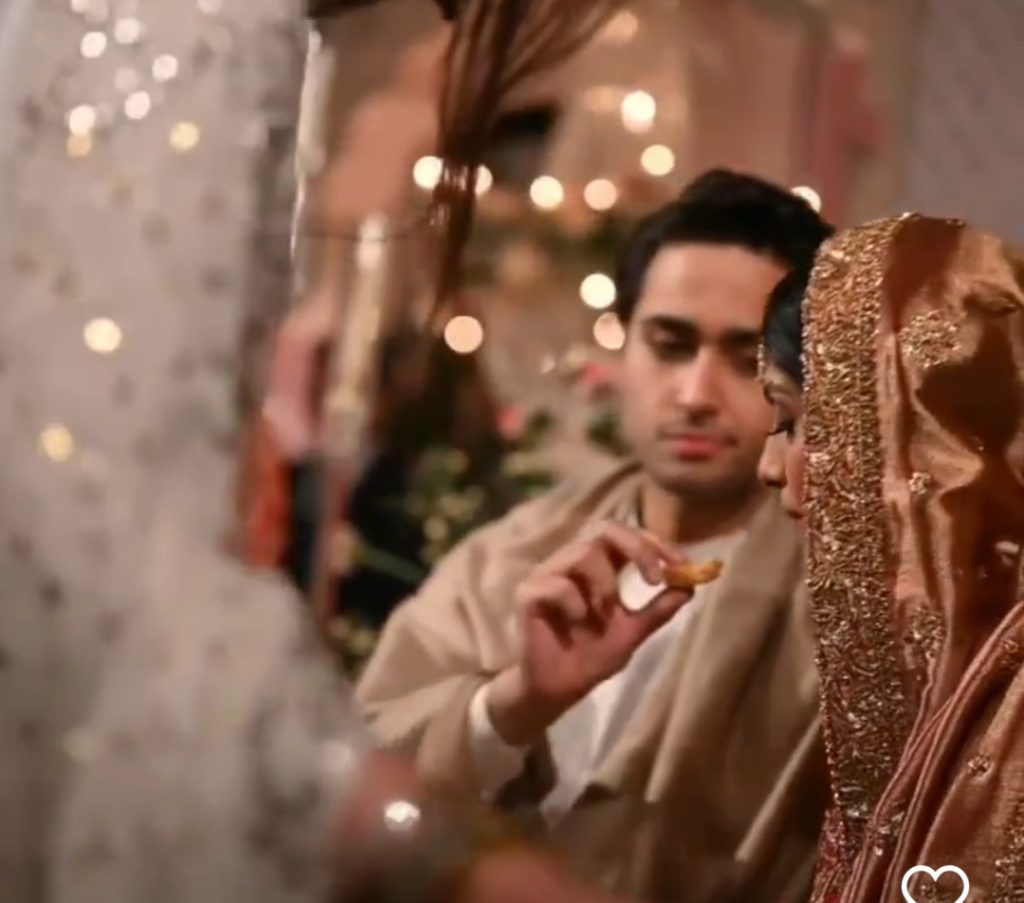 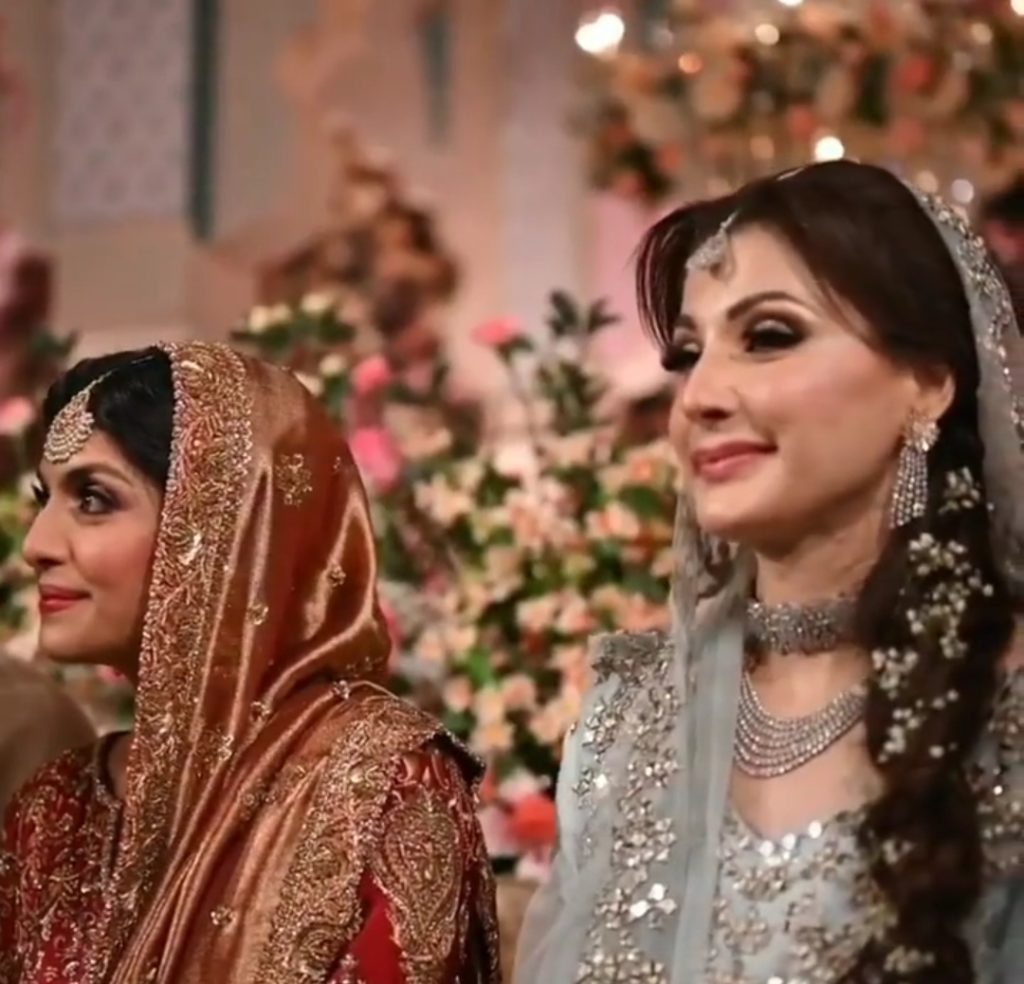 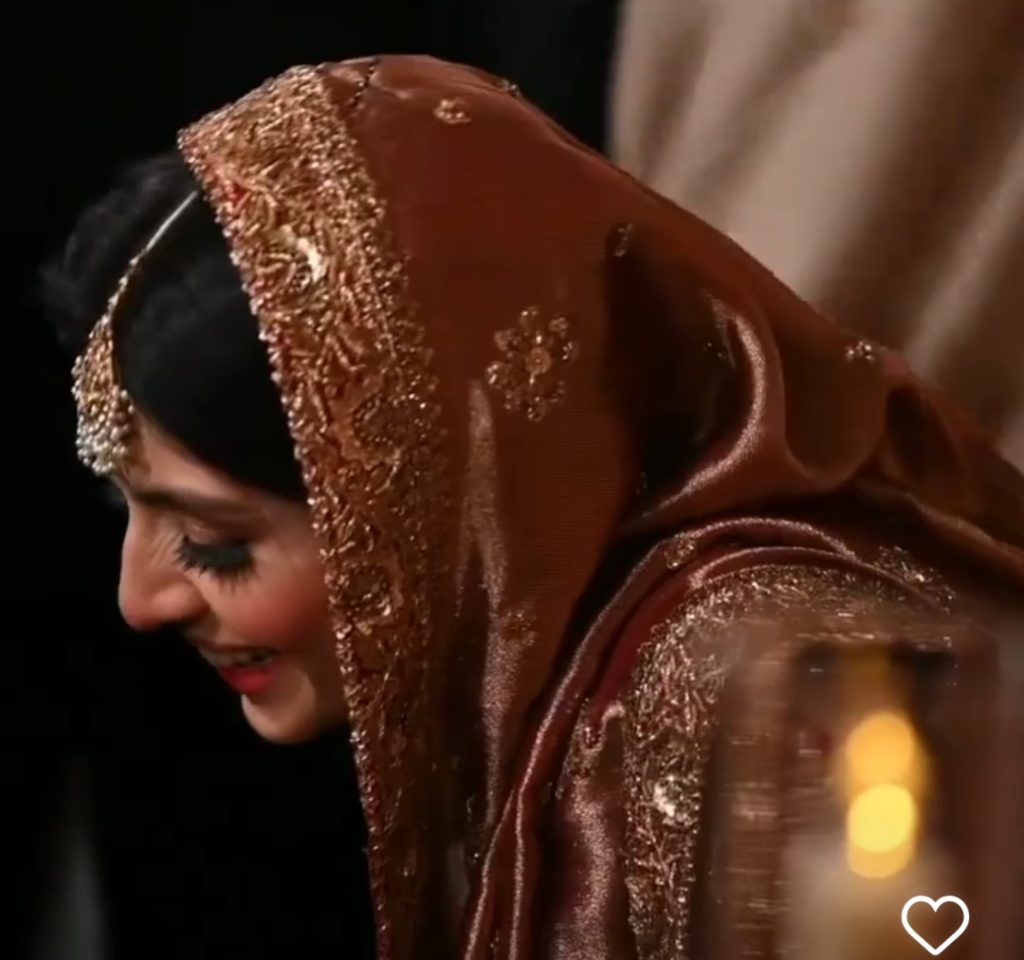 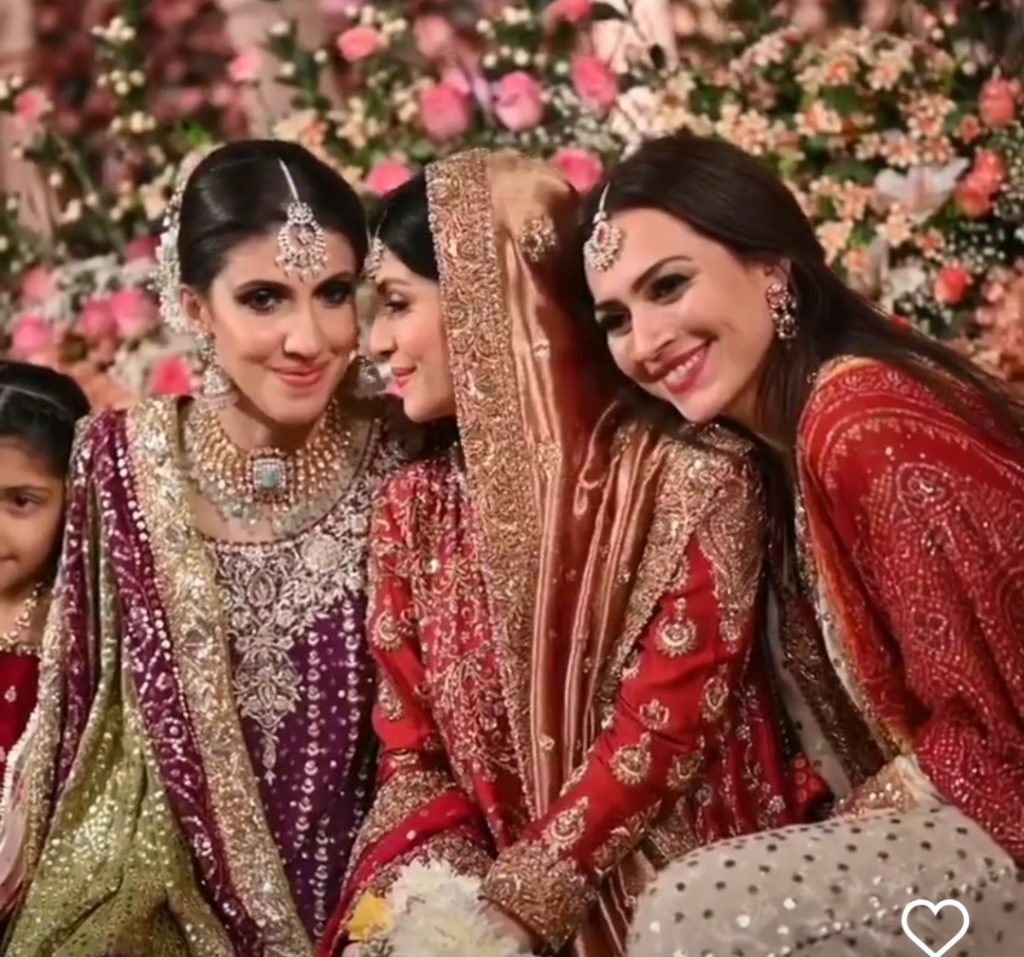 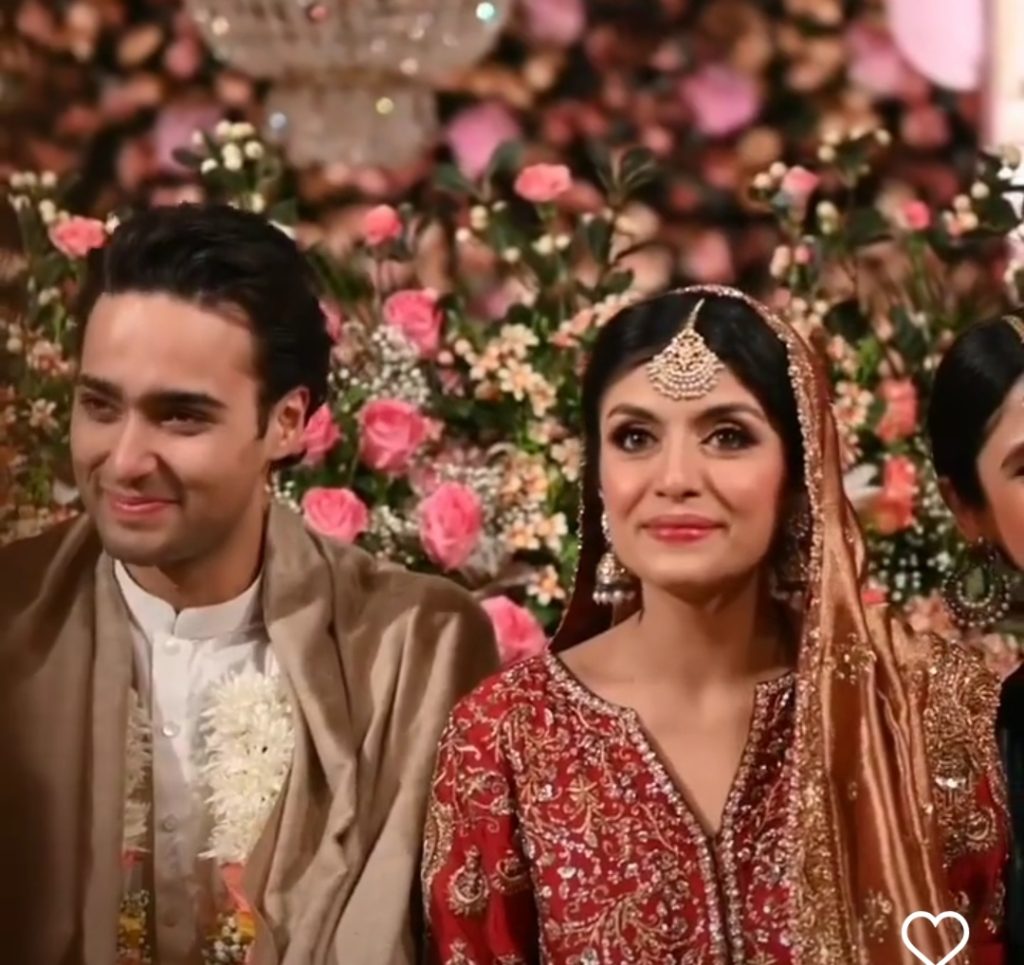 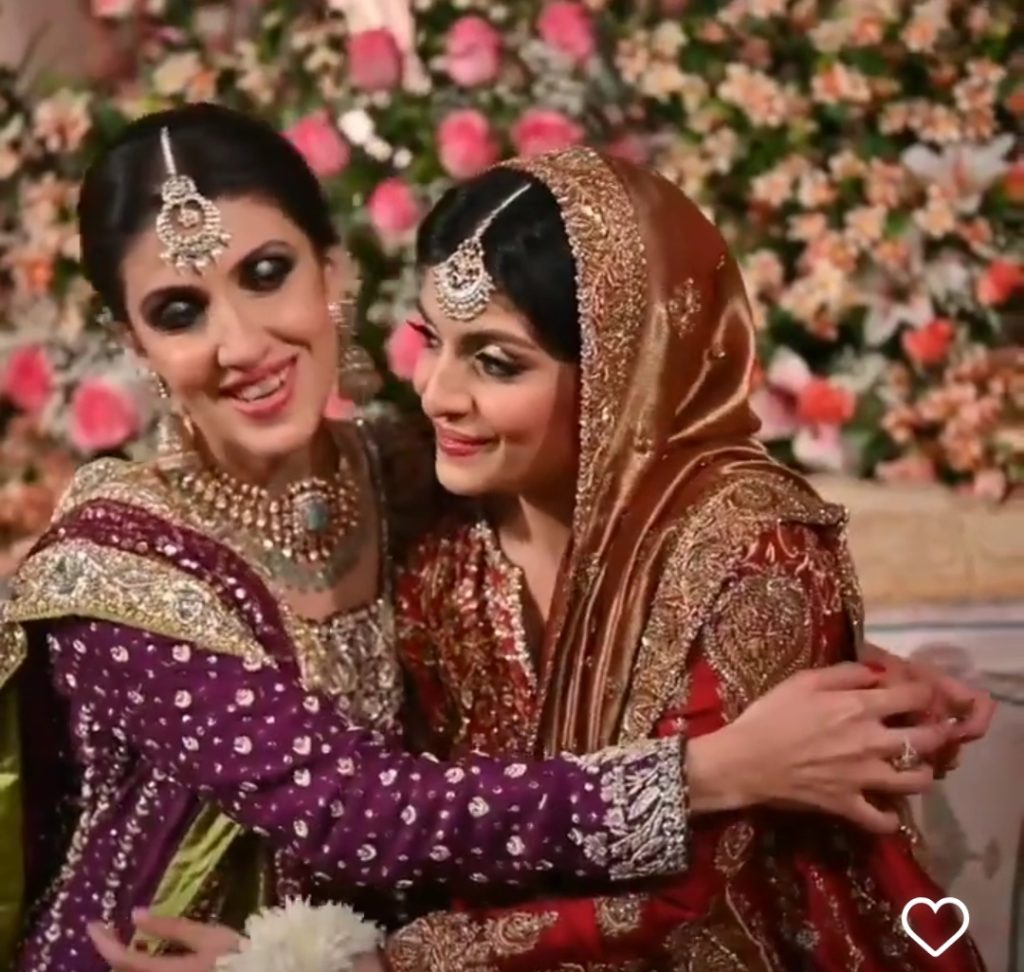 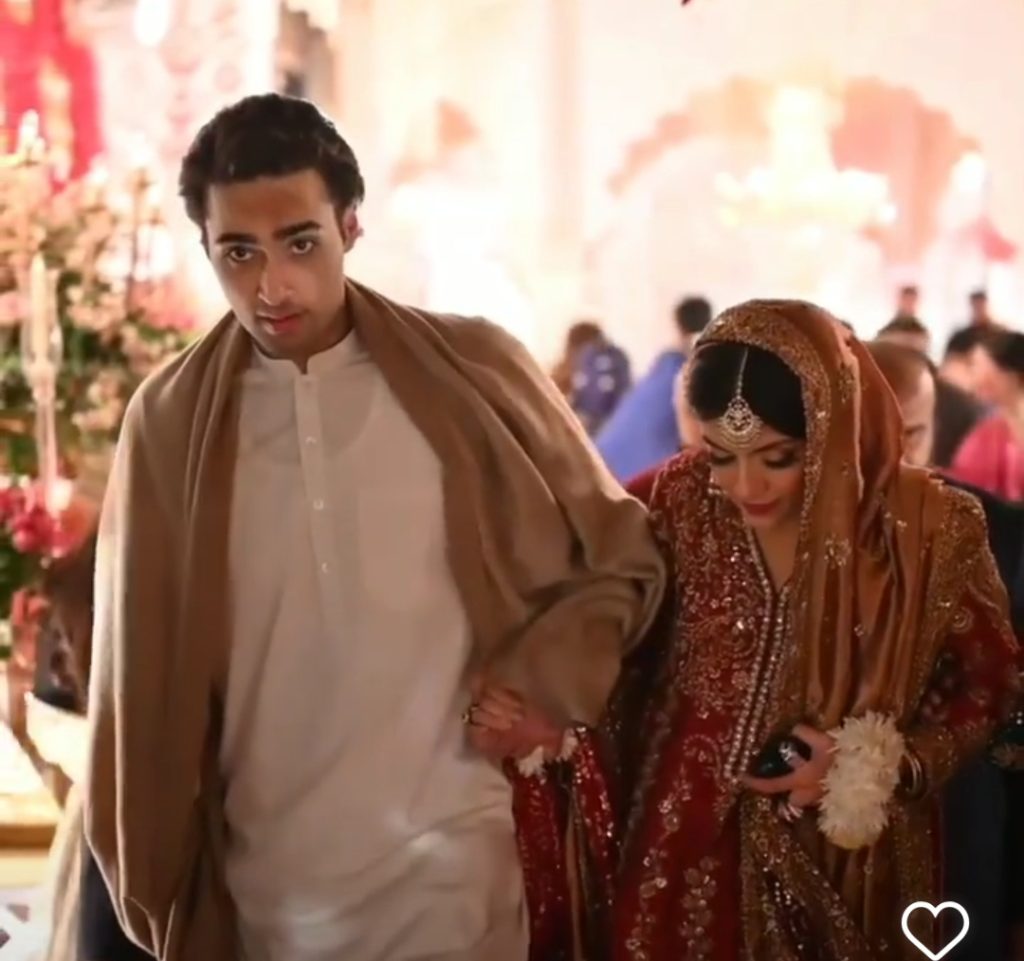 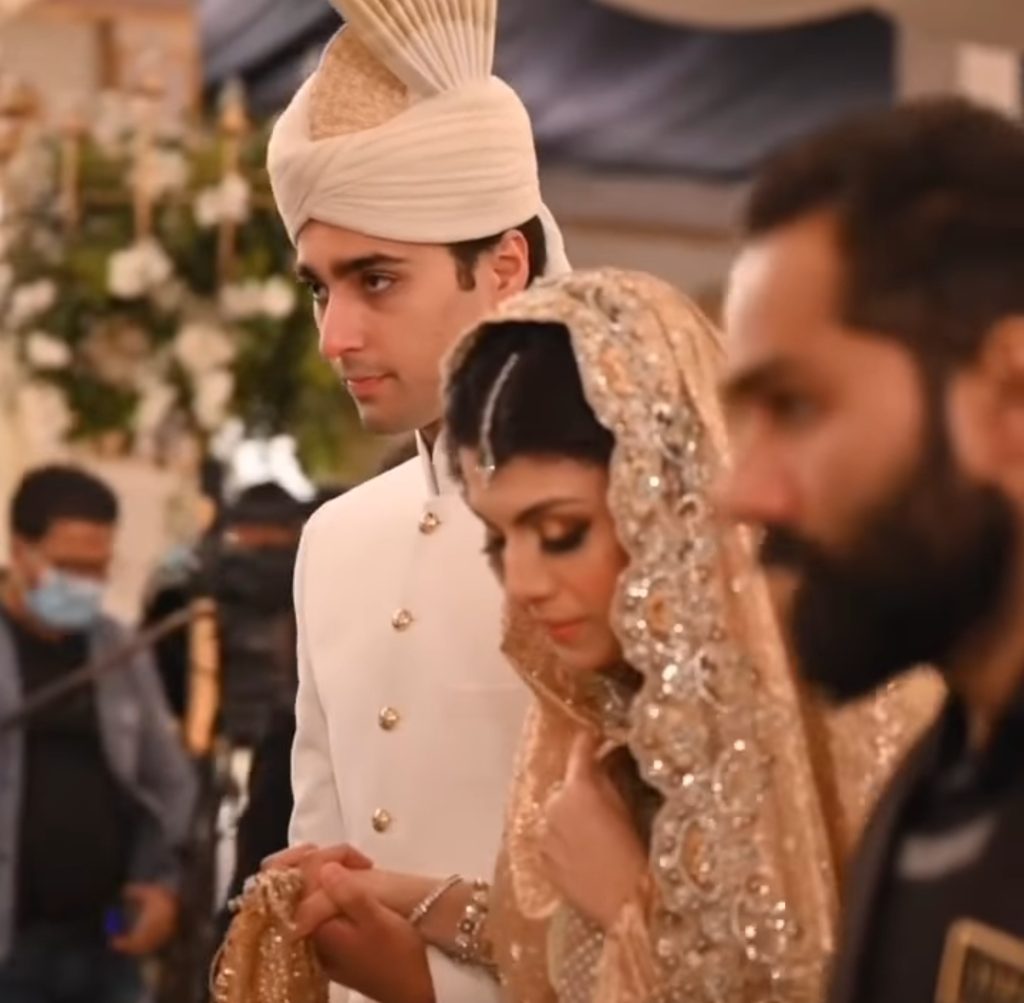 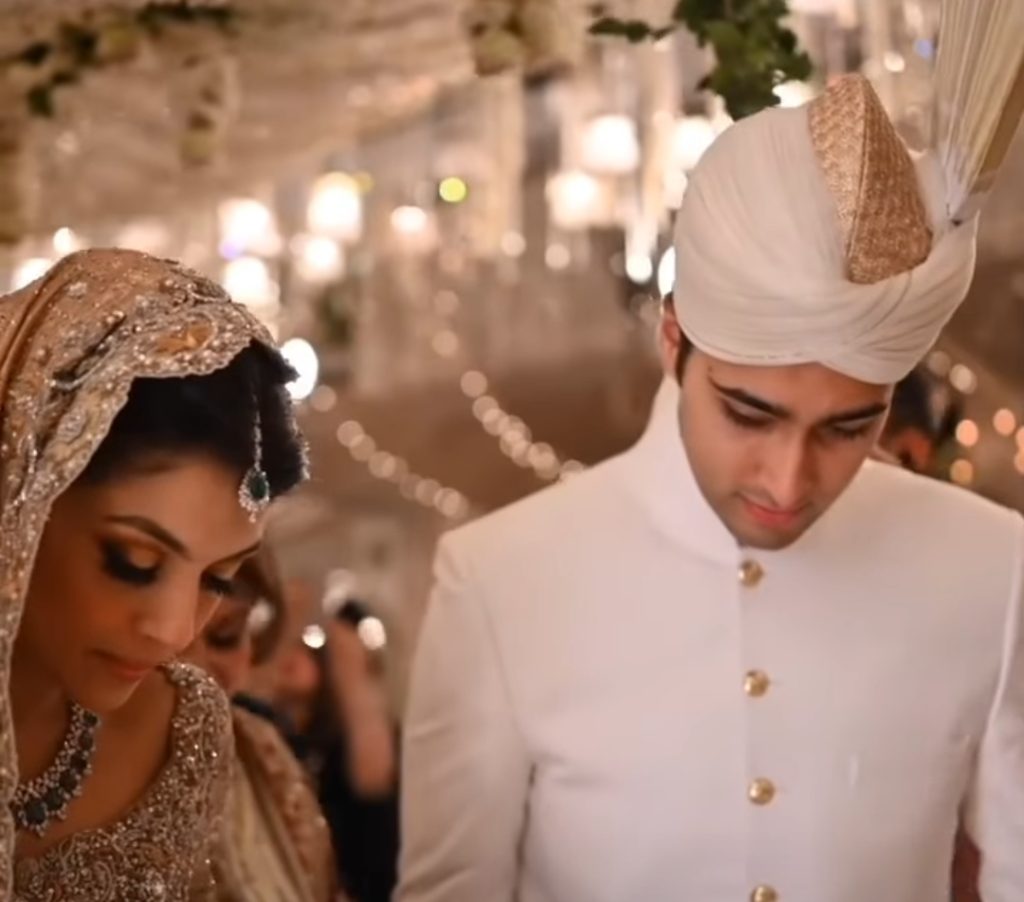 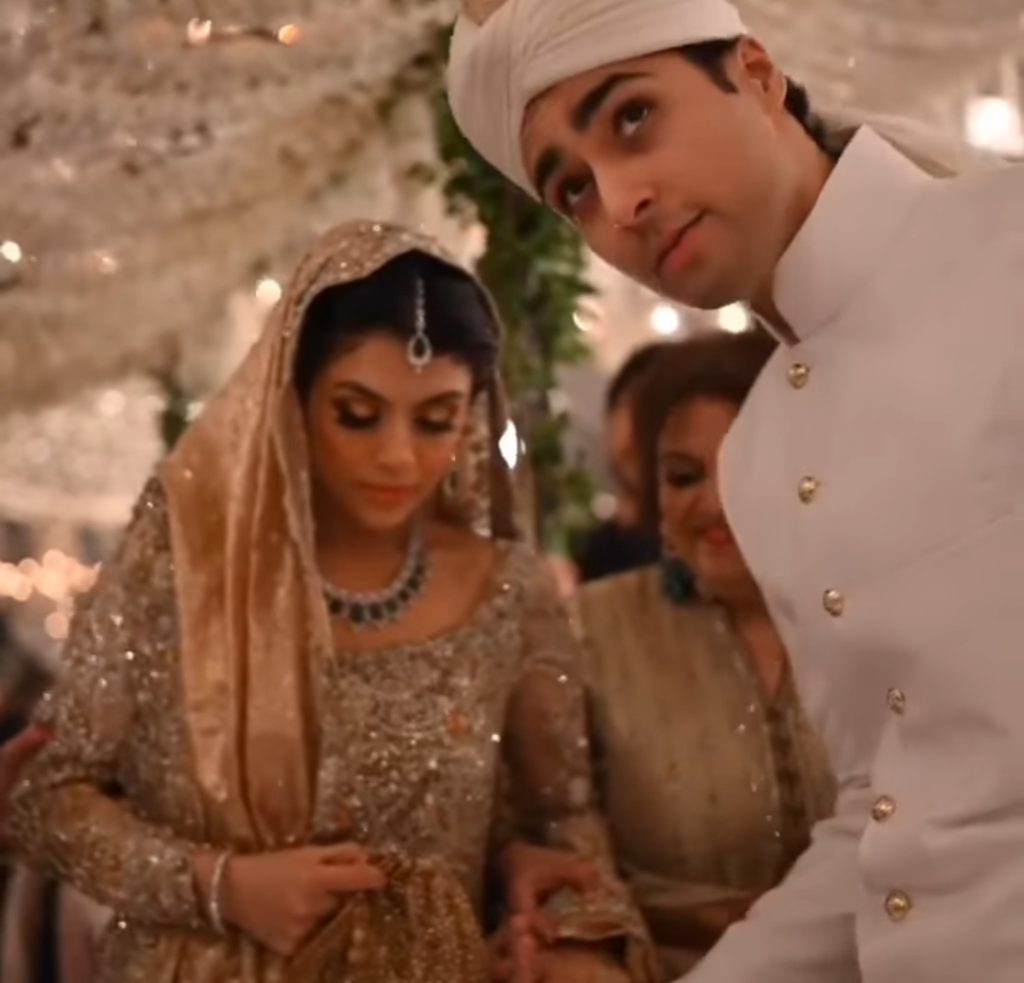 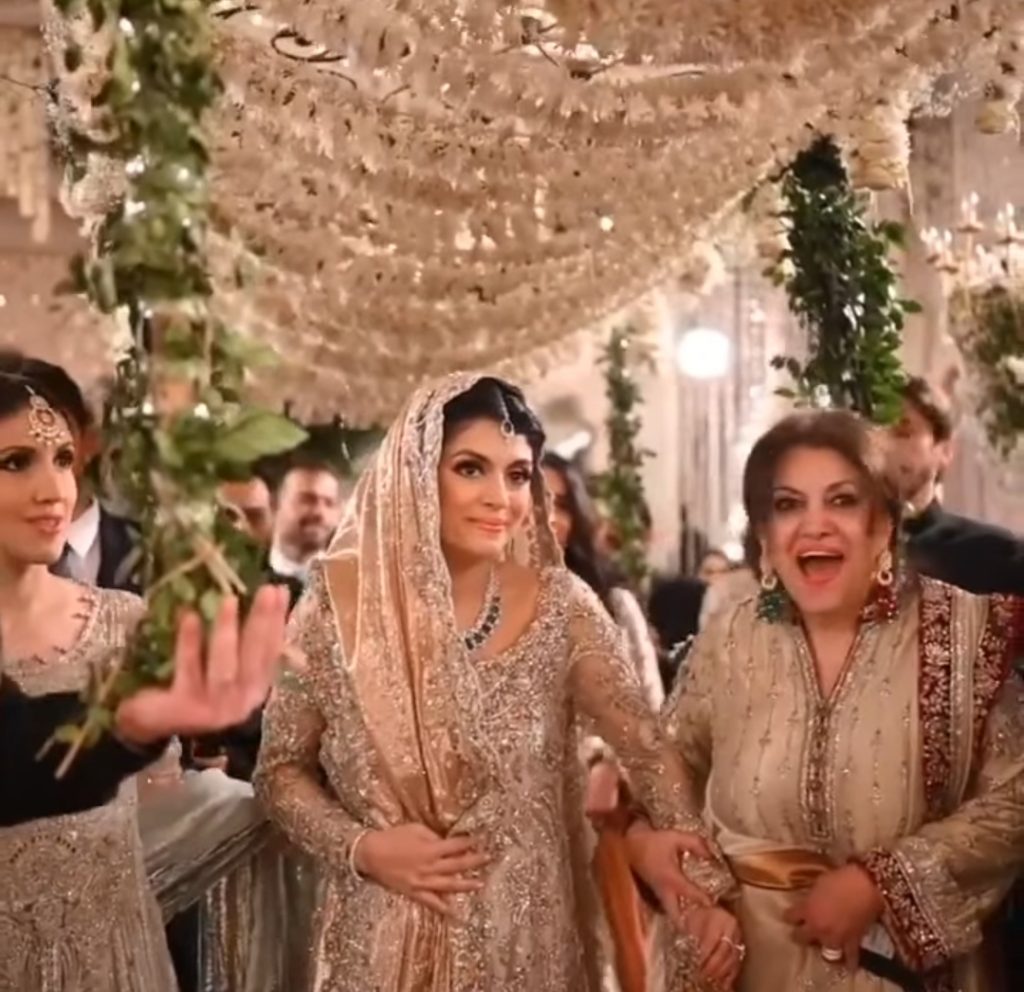 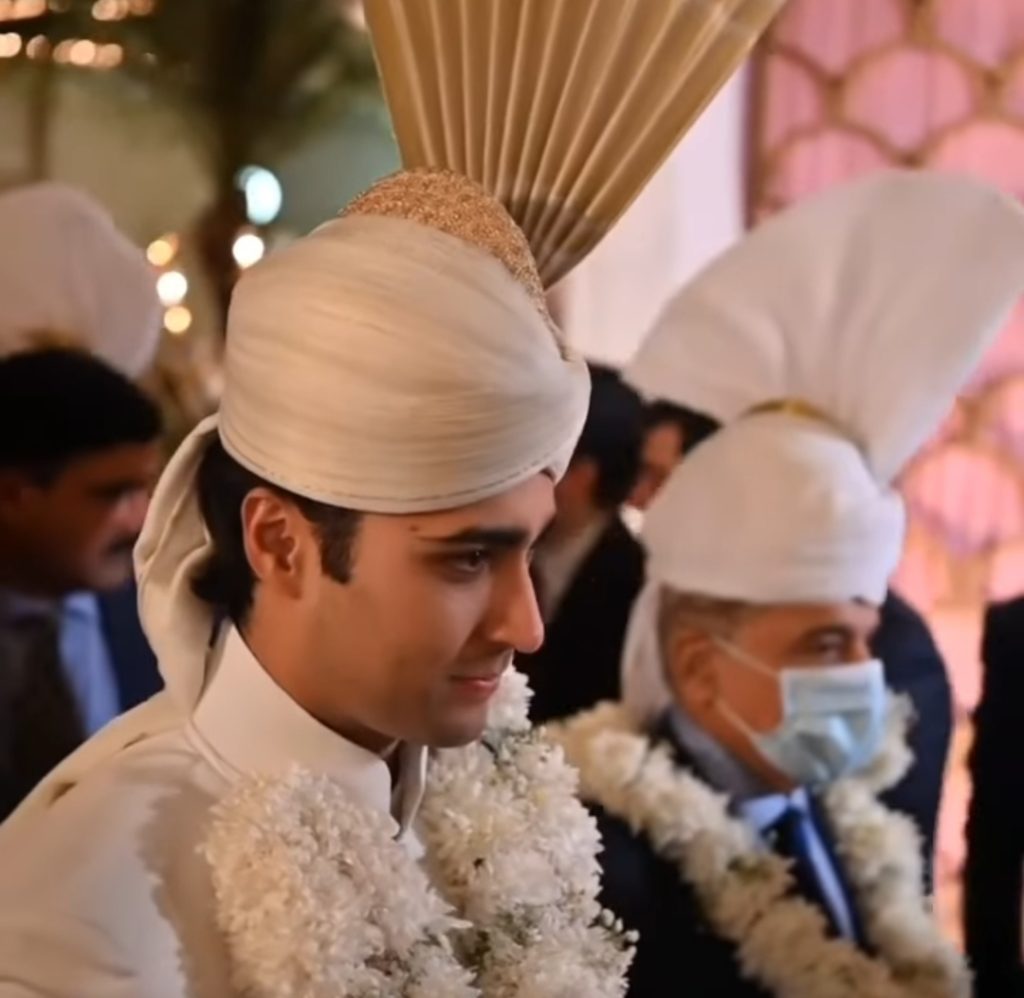 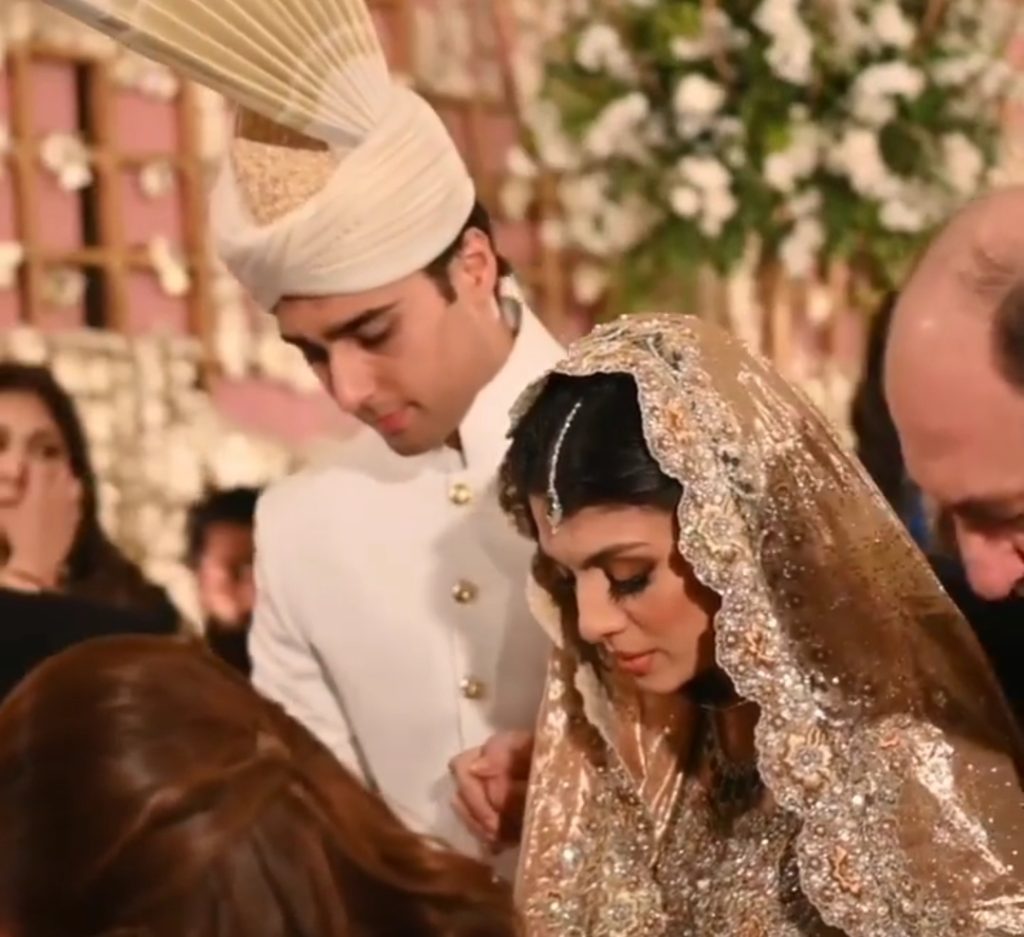