There was a time when Pakistani dramas were loved by the viewers for being short and to the point. Most dramas ended at 13 weeks when the viewers were still interested in the plot. The basic purpose of these dramas was to tell a certain story, everything else was secondary. The scenes used to be concise and each episode added something substantial to the story. Things have changed considerably in that department over the years.

The producers and television channels came to the conclusion that stretching these dramas to 20 plus weeks would earn them more revenue with the same investment which they were putting into the dramas before! This was a great “business strategy” but it proved to be nothing short of torture for the viewers who were completely engrossed in these dramas for weeks but then suddenly the main focus shifted from the plot to add more episodes!! In the past few years, we have observed that most writers can stretch a story only to a certain point. Therefore, when they are expected to write additional episodes the story and the quality of these dramas go downhill considerably. The flow that is there in the initial episodes is always lacking from the latter episodes which are most often forced.

Most often, the writers pen down only a certain number of episodes but when a drama is really popular among the masses, the production houses use certain tactics to add more episodes to the drama. There are also times when writers are asked to add more scenes and scenarios in the script when a drama is getting enough ratings. Needless to say, this trend has actually worked for the producers and the channel owners. Once the viewers are invested in a story, they continue watching it till the end even when they feel that a drama is being unnecessarily dragged.

Here are some of the most common tactics used by channels and producers to prolong dramas:

Adding Too Many Flashbacks

This has to be the number 1 tactic used by the channels to add more episodes when there isn’t enough content in the script to add new scenes. Also, obviously, when the recording has already been wrapped up, there is no way to record more scenes; channels tend to show flashback scenes in every episode. These scenes easily serve as fillers and as a consequence of that with a little editing, the channels manage to add more episodes. Everyone will agree that when producers use this tactic, continuing to watch a drama becomes burdensome. Even the most recent scenes are shown as flashbacks which make every episode highly repetitive. That is why the viewers rightly complain about the slow pace of the dramas which they felt were well-paced and put together in the initial few weeks. 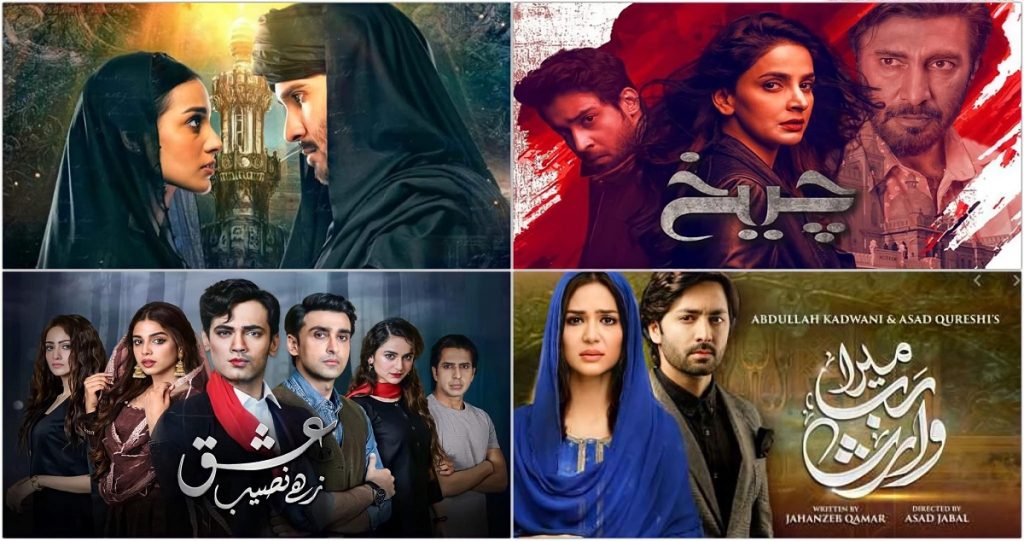 Nowadays, OSTs are used to grab the attention of the viewers before a drama goes on air. There is a huge competition among the production houses to bag the best singers and composers in order to make sure that these OSTs make waves. When these producers and channels want to stretch a drama, this OST is exploited to the maximum! There is a general trend of playing the OST repeatedly while one of the characters either goes for a never-ending stroll or is shown suffering! Even the best OSTs have been criticized by the viewers when they are overused in dramas to lengthen the duration of scenes. It is now really easy for the viewers to pick up when an OST is used effectively and when it is simply forced in the drama in order to kill time. Sometimes, the viewers end up hearing more of the OST in a certain episode than the dialogues! This is another convenient but extremely annoying way of prolonging the number of episodes.

There are certain producers and channels that even get some episodes written by the writer in order to stretch the drama without the use of flashbacks and OSTs. In such a scenario we have often seen that making the villain, who is most often the main center of attraction, invincible is the most used tactic to add more episodes and also an attempt to keep the viewers’ interest intact. In doing so, many writers ended up giving these villains so much power that the negativity started getting to the viewers. 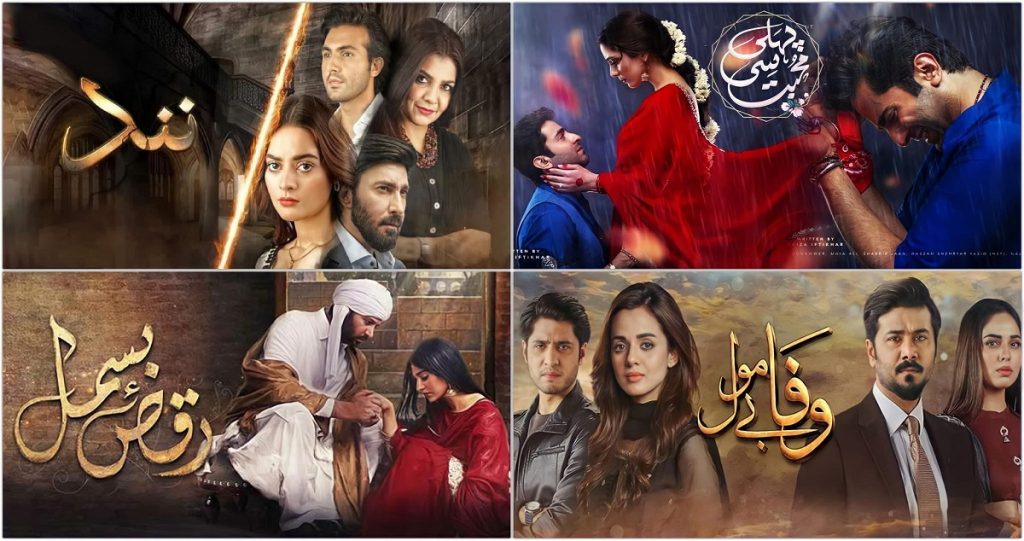 Increasing Helplessness of The Victim

Making the villain stronger and increasing the victim’s (who would also be the main protagonist) helplessness has definitely been one of the favorite tactics used by the producers, channels, and writers! Since the viewers are rooting for the victim and are waiting for an end to the victim’s conflict, they are more likely to tune into the drama every week in anticipation. Like all the other tactics used by the channels, this one also garners criticism because viewers get tired of watching the victims suffer especially when this suffering is often taken overboard!

Lately, we have seen quite a few dramas in which new tracks were added at a time when most people were waiting for a story to conclude. Adding such tracks and new conflicts is another way used by producers to justify the stretching. It is however quite often that these tracks are most often added afterward and do not quite fit into the story. Obviously, the writers who are done with a certain script must find it hard to add new tracks, and therefore the end product is never up to the mark.

There are only a handful of Pakistani dramas nowadays which are not dragged. It is always good to watch such dramas right till the end but there have been so many good dramas in the recent past which lost their spark altogether because of these dragging tactics. Do you agree that channels and producers use these tactics to stretch dramas needlessly? Would you like to see Pakistani dramas ending sooner? Which tactic used by the channels do you find most annoying? Share your views.