Yes, you read that right!

Well it shouldn’t be that big a surprise. Accordingly each person on the planet is scientifically known to have six to seven twins out there in the world, and it seems like Pakistan has found one of none other than the celebrated pop star Justin Bieber!

Omer Khalil, is a dweller of Rawalpindi, and is quite unperturbed about his similar facial features with the I’m the One singer.

Referring to the press, Khalil is known to have said:

“It was my friends who were the first to notice the similarity. It was only a matter of time till others too began pointing out the same thing.” – Indian Express

The young boy is no doubt enjoying his fame on this coincidence and we have some pictures uploaded by him to prove it! 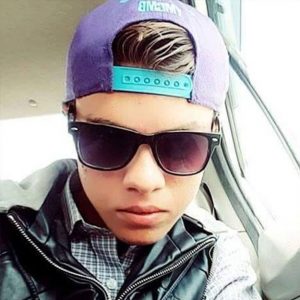 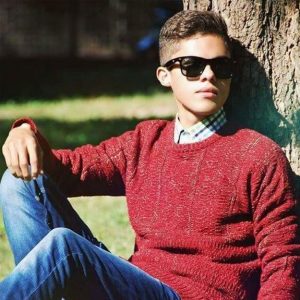 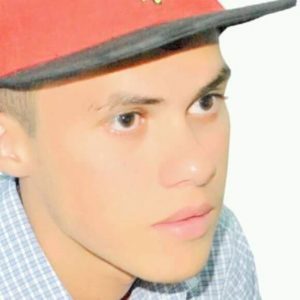 And for the final showdown 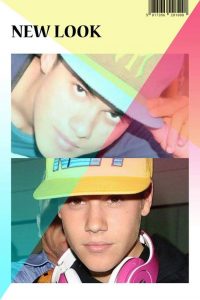 Will wonders ever cease?

What are your views on this? Something to add or comment? Let us know!