Kamran Jeelani is a good looking and senior Pakistani actor and model who is part of the Showbiz industry since the 1990s and is known for her role in popular drama serial ‘Mehndi’.

Kamran has been one of them, who is known for his viability in his roles. He has been praised for his endeavors and he has earned applause over his fans.

He got married to Fatima Jeelani a few years back. The couple is blessed with three children. 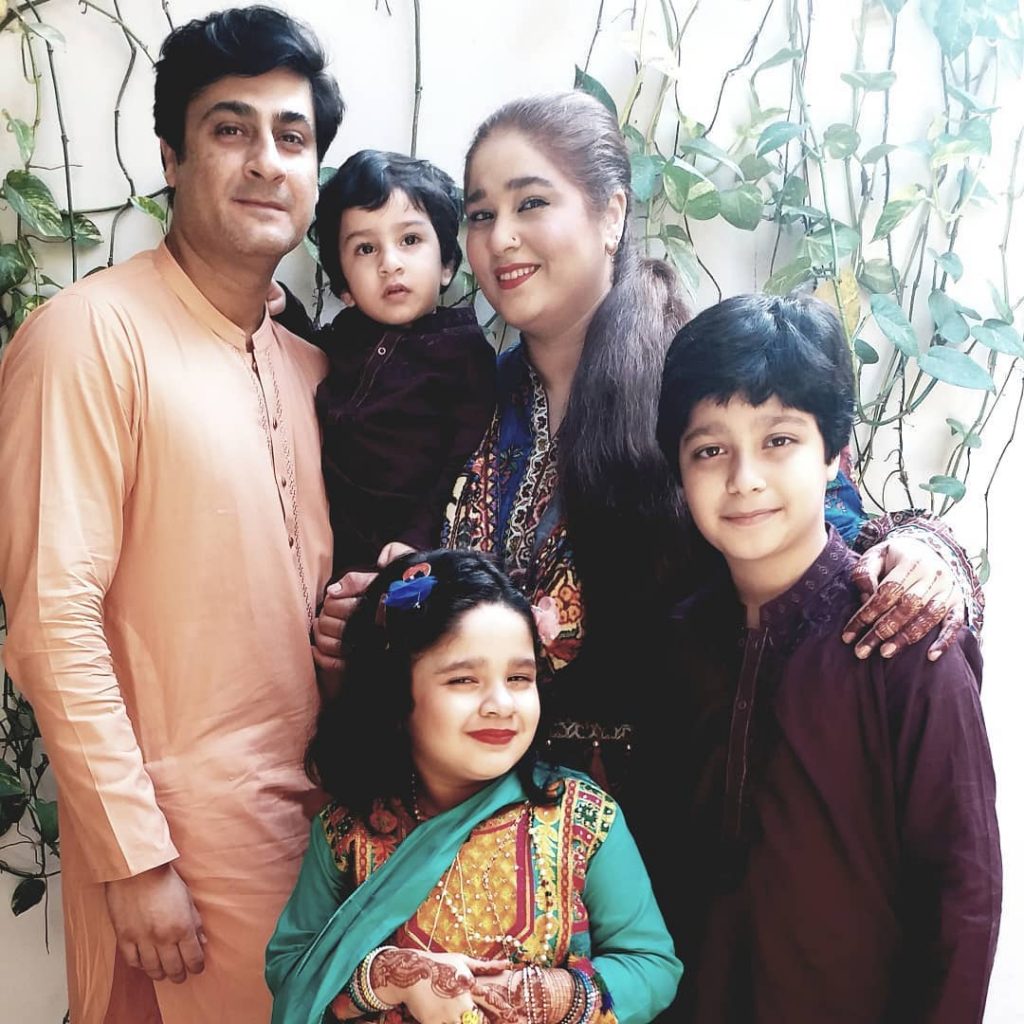 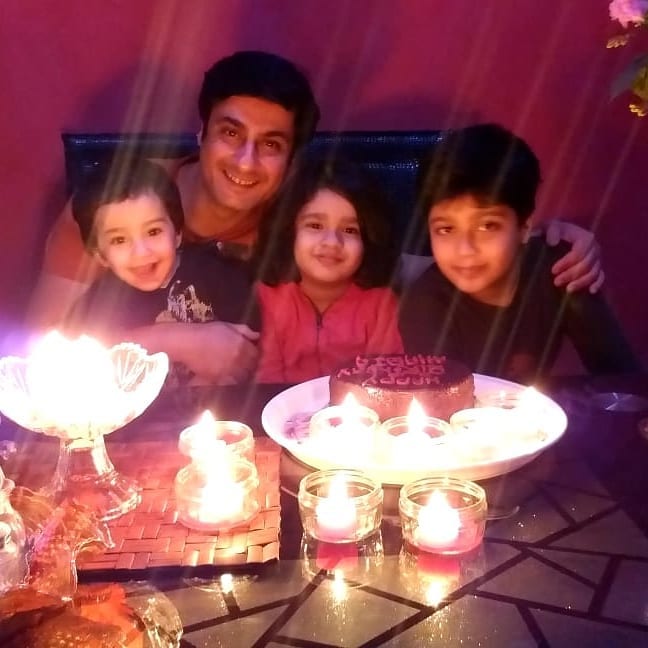 Recently Kamran Jeelani shared some adorable pictures with his family on his Instagram account celebrating his Son Zayaan’s Birthday. 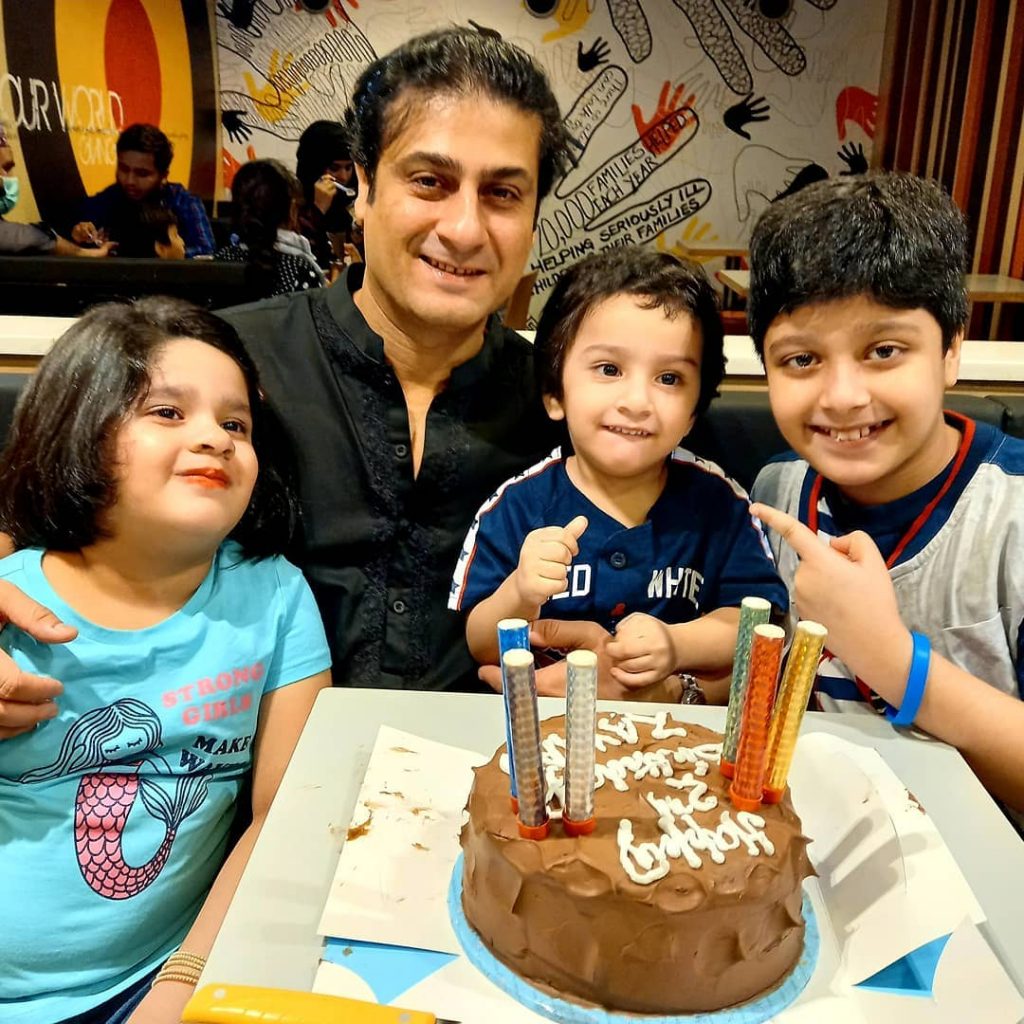 The family was seen spending some quality time while celebrating Zayaan’s birthday.