Pakistan is going through some really hard times as the worst floods in the history of the country has submerged around one third of its land area under water. Around 30 million people have been displaced and lost their homes. Large scale deaths of humans and cattle, washing away of homes and now diseases that are sprouting in the flood affected areas is a huge pain for the nation. Kana Yaari singer Wahab Bugti whose song became a sensation from Coke Studio was also effected by floods with his house and studio washed away. His story brought pain to all the fans who had seen him spreading beauty with his soulful voice. 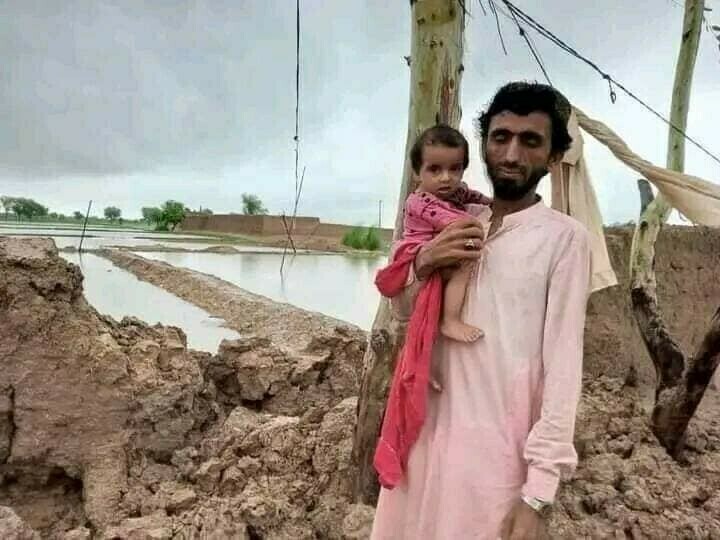 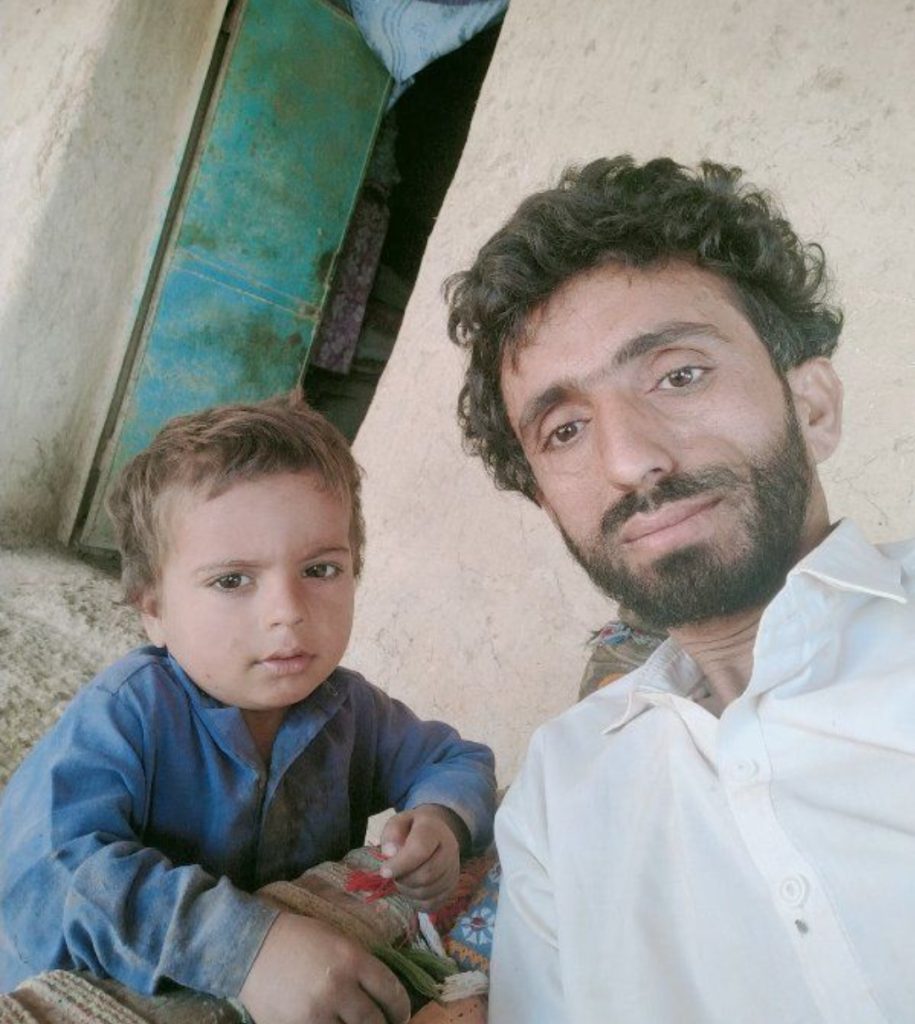 People had reacted quite negatively and there was a huge uproar that why has Cole Studio not taken care of its artist. Zulfiqar Jabbar Khan aka Xulfi had then come forward and assured that he was in touch with Wahab and he will be taken care of. So Wahab Bugti is now back to Coke Studio and he has performed at the Coke Studio live in UAE. He also met the viral dance group Quickstyle. Here is the warm video of their meetup and Wahab’s comeback to the studio: 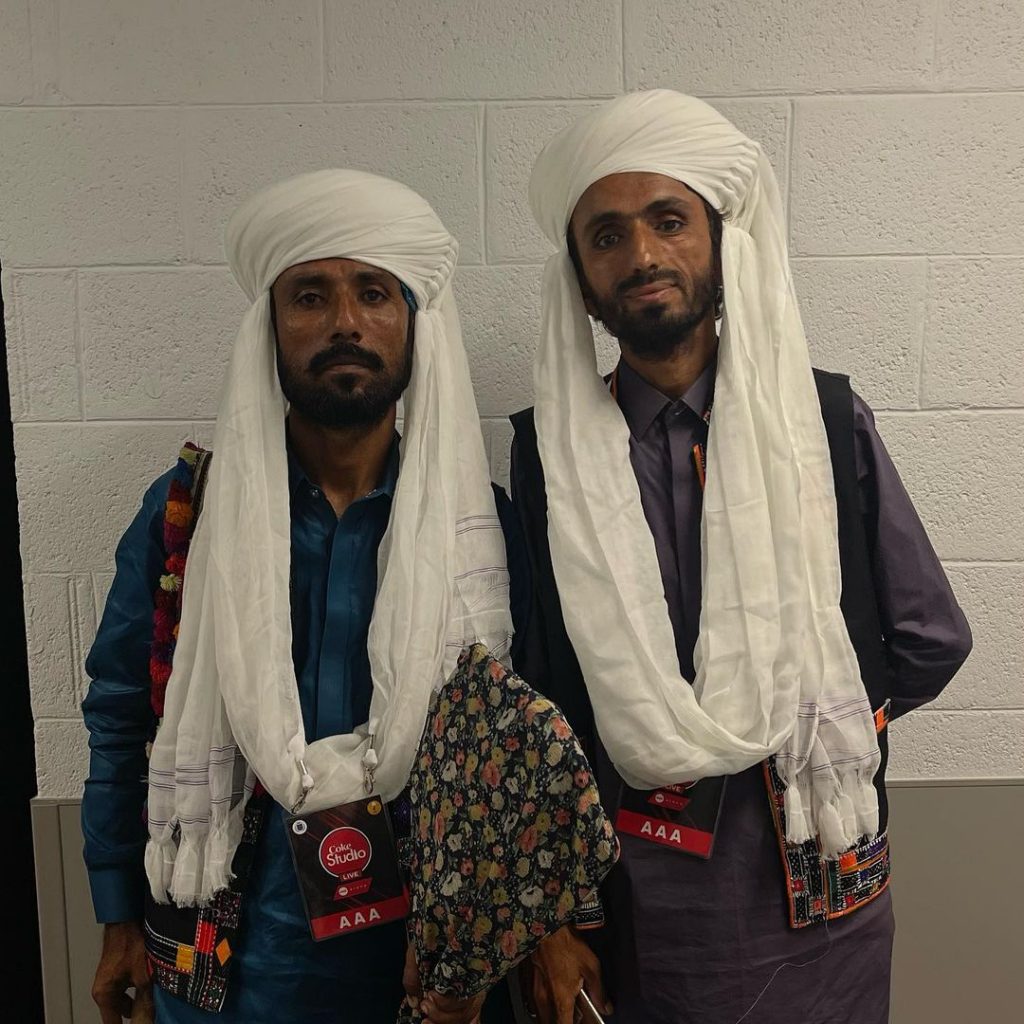 People are ecstatic to see Wahab back happy and safe and had this reaction: 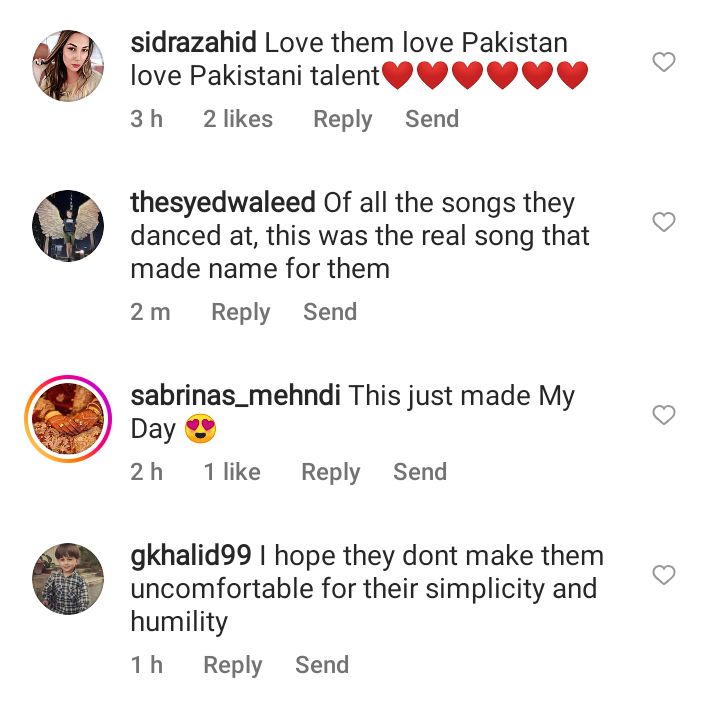 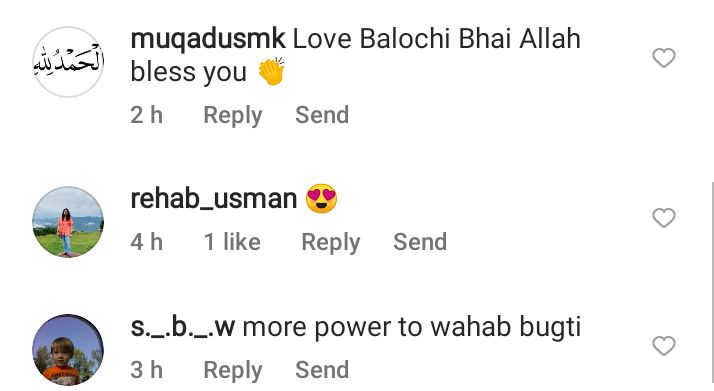 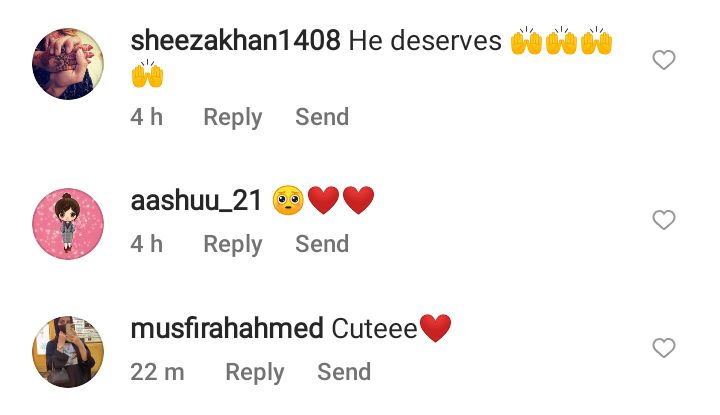 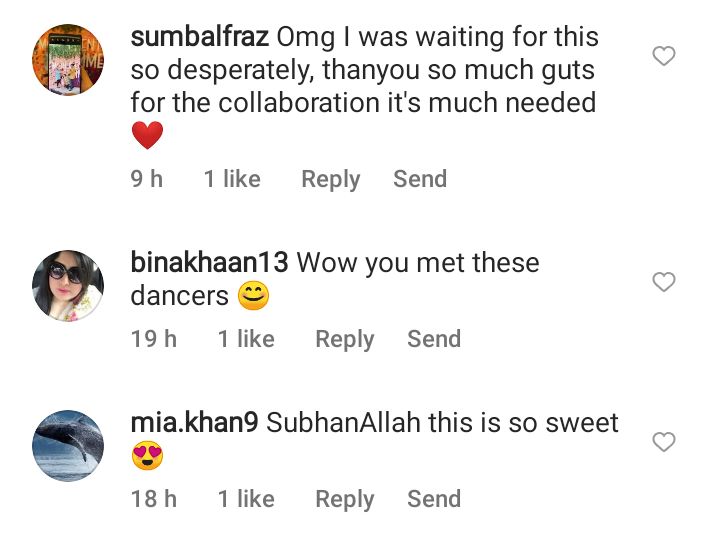 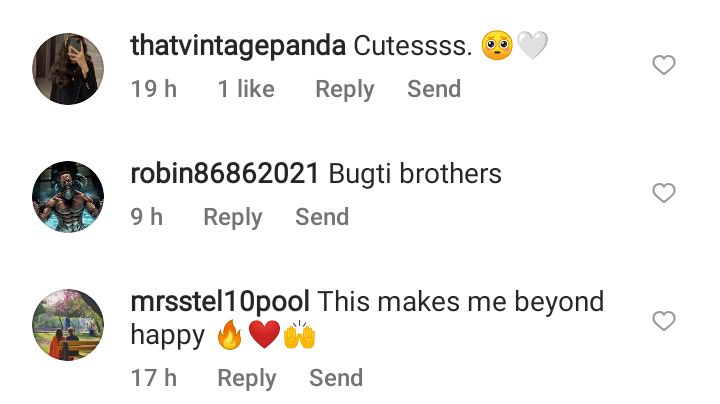 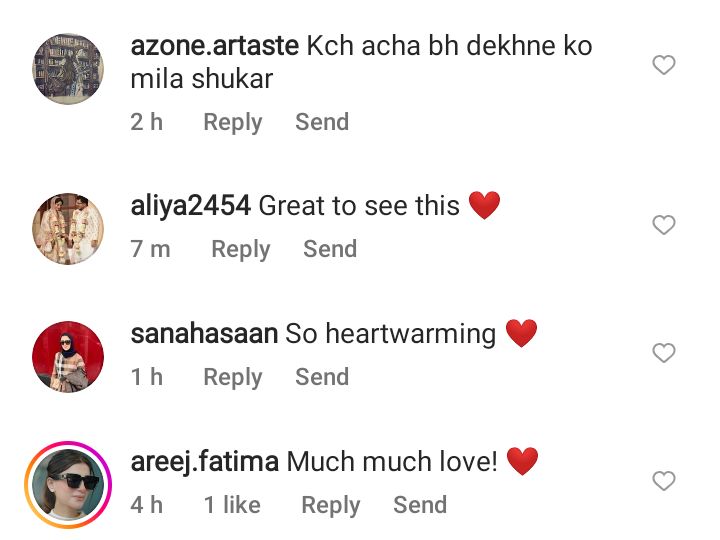 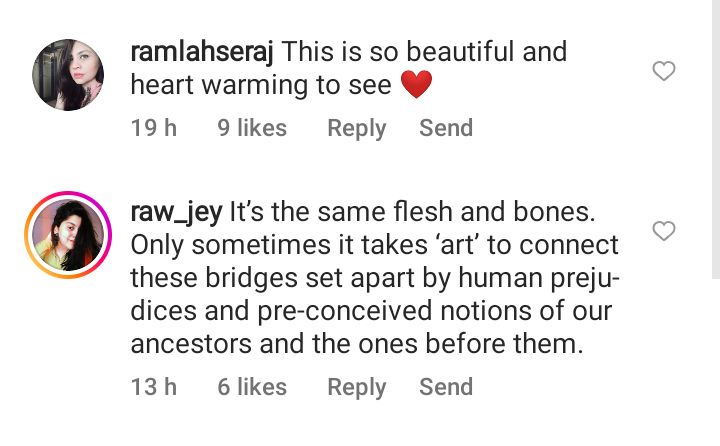 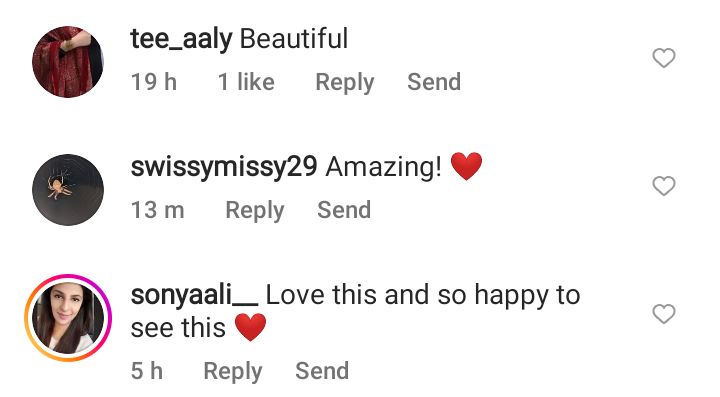