Bollywood films are extremely popular in Pakistan and time and again this trend is further strengthened by the cine goers who enthusiastically wait for and watch such films. Just three months ago a Bollywood film Dilwale released in December 2015 earned around 20.50 crore on Pakistani box office.

Another Bollywood film Kapoor & Sons released on 25th March 2016 is also having a huge opening. The highlight of Kapoor & Sons is Pakistani superstar Fawad Khan who also worked in the film. As per press reports Fawad Khan has played an important role in the film. His character is a bit unusual too as he is playing the role of a gay. The film is also praised in Pakistani English press, like Dawn News ‘s Hamna Zubair has appreciated it and termed it as a game changer for gay men in India.

Kapoor & Sons might have surpassed the record of Ho Mann Jahan, but it suffered on Saturday due to India/Pakistan T20 cricket match. Also constant rains in Islamabad have impacted the business as well as Islamabad the national capital of Pakistan is also a huge market for Bollywood films.

Here is the day wise break down of Kapoor & Sons 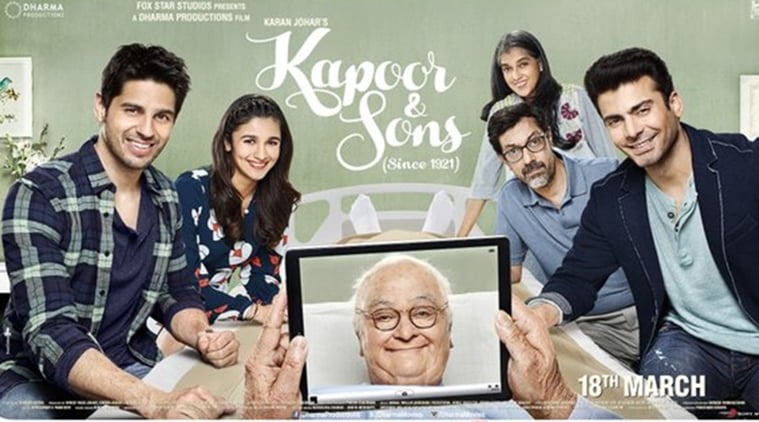