Earlier this week on Monday 10:47pm, four people were killed in a harsh car accident which took place by speeding vehicles of Kashmala Tariq. Recently Kashmala Tariq’s son Azlan Khan has issued a statement after he was blamed for driving the SUV that crashed into a car killing four people on Islamabad’s Srinagar highway. 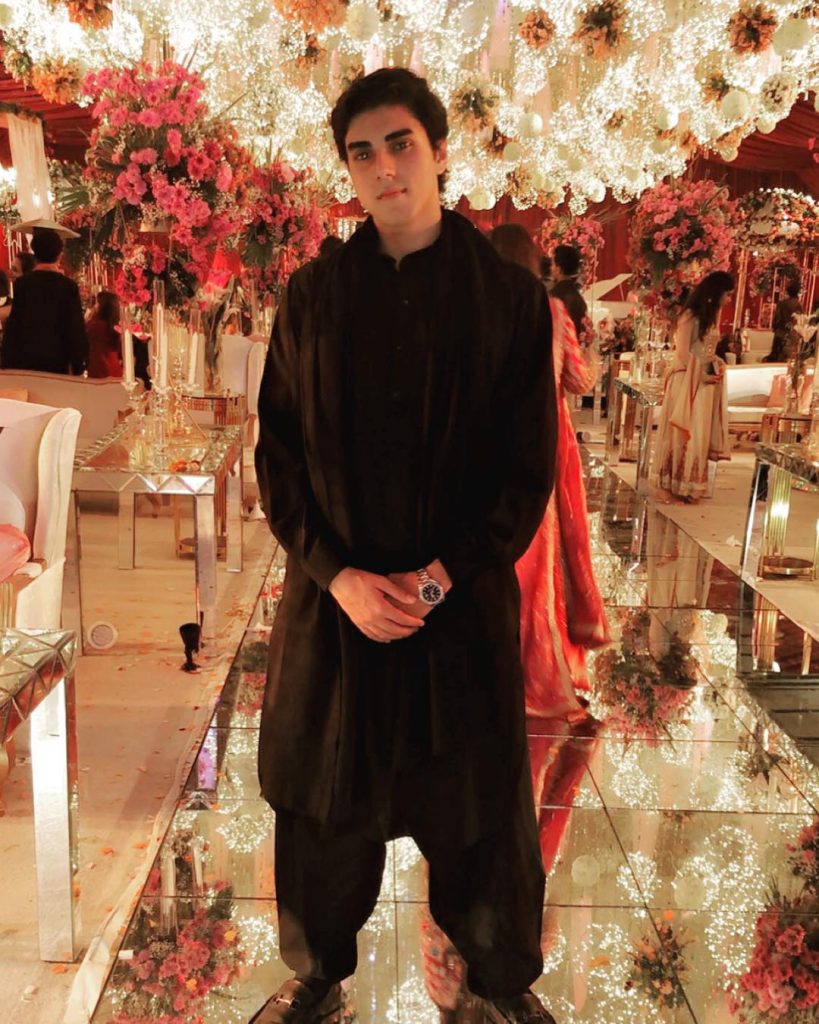 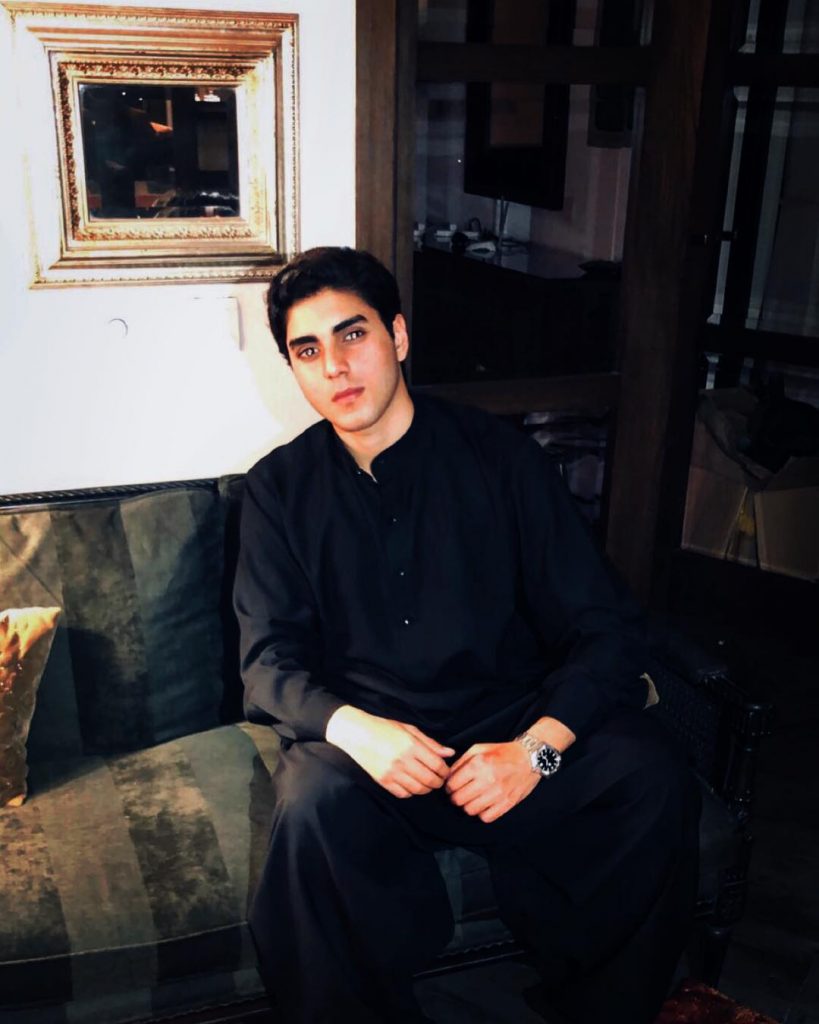 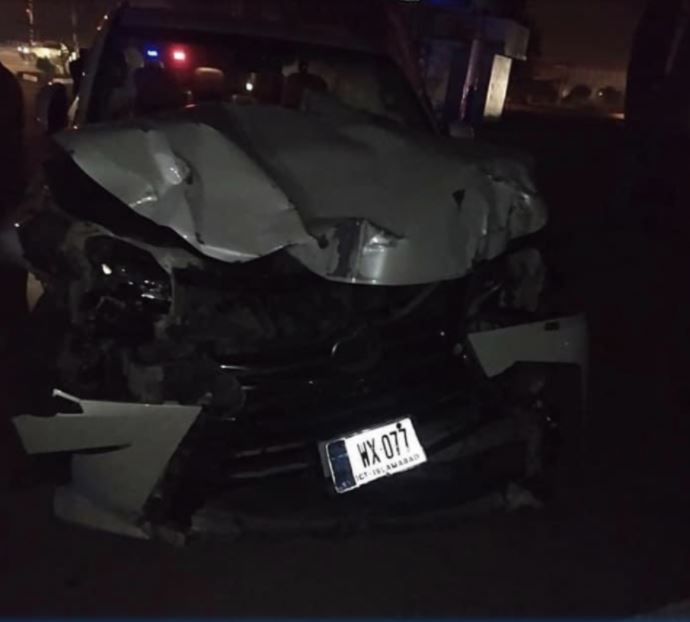 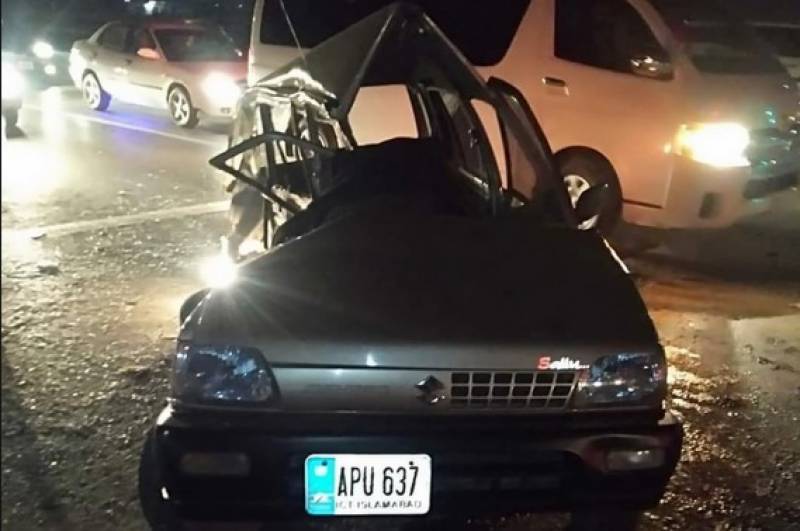 Azlan took to his social media account to clear the air, he mentioned that “For the people/media who are blaming me for the death of those souls and and for the people who think I was driving and especially for the people who are giving me death threats, please inquire first and then speak. I was not driving. Islamabad police has the CCTV footage of the tolls and the traffic light camera’s till the end. As me and my family were coming from Lahore, I got out of the car to save my parents whom I thought for a moment were dead. I picked both of them covered in blood. Please do not be the judge of everything yourself and blame me. The lives that are lost can not be brought back but this situation is so heart wrecking. People need to understand that it was an accident not something done intentionally. Blaming me or the elite culture has nothing to do with this. We are humans first and I do have humanity in myself. Me and my family are going through a lot right now. also but people don’t think like that. They think people with power or money are not humans. I was there till the end with the police and authorities. On the other side saying that I ran away is also false.” 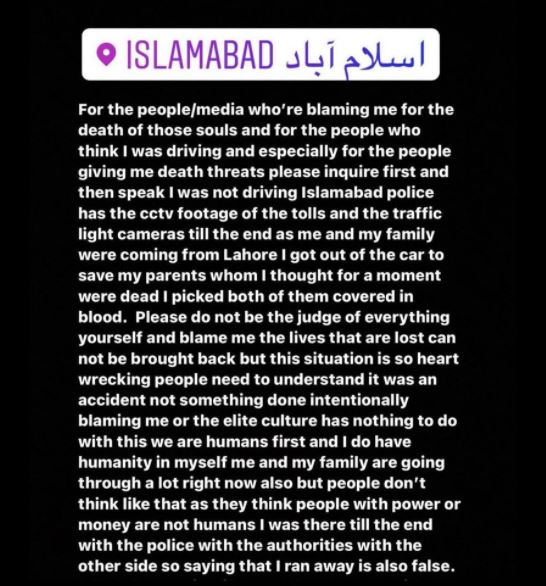 Further he added that “I don’t have to justify myself neither I’m scared of anyone except God. Holding me for those deaths is wrong. There is clear proof and evidence with police, so you guys should go and do your job and get the right information and the law will do it’s law and hold accountable but before holding me liable or giving me death threats please get your facts straight. And please pray for the departed souls who have left this world. May Allah protect and keep everyone safe.” 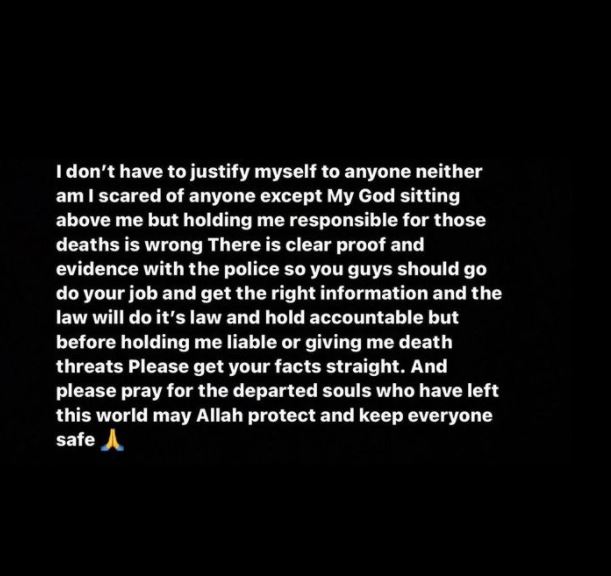