The promos of Kathputli caught my eye primarily because of the real-life couple, Goher Mumtaz and Anam Ahmed. Goher Mumtaz made his debut with Tanhai and he was later seen in drama serials like Neelam Kinaray and Uff Yeh Muhabbat. His gorgeous wife, Anam Ahmed will be making her debut with HumTV’s Kathputli and the couple will be seen together.

Written by Faiza Iftikhar, directed by Fahim Burney, produced by Momina Duraid under MD Productions, drama serial Kathputli is expected to go on air on 11 June 2016.
According to Brandsynario, Anum plays the role of an innocent girl who falls in love with Gohar but no points for guessing that their relationship faces some obstacles.
The rest of the cast includes Sanam Chaudhry, Farhan Ahmed Malhi, Samina Ahmad, Farah Nadeem and Shaheen Khan. 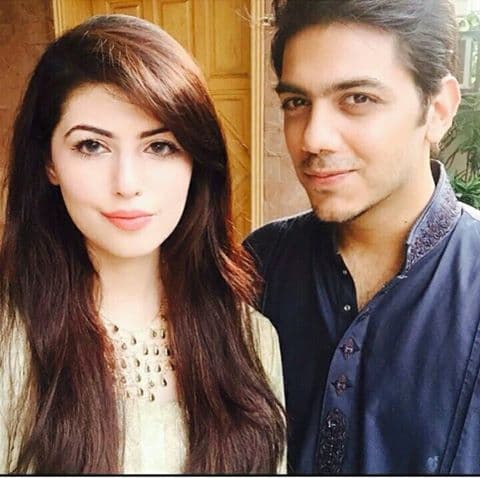 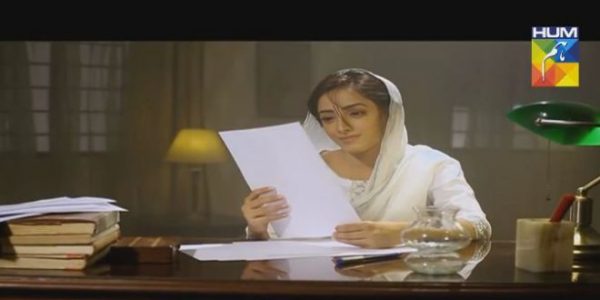 Anam is excited about her debut. “MD Production -Fahim Burney’s production house has been insisting that I act for them in the past year. But I had different priorities at the time. I was completing my studies and waiting for the right time to make my debut. Of course, working with Gohar felt like the most natural and comfortable way to begin.”

Speaking to Dawn Images, Anam said that this drama was a huge learning experience. She also spoke highly of the entire team. “I’m blessed to work with lovely co-actors, director and production team who treated me like their very own. At the end of it, we became more like a family than anything else.” 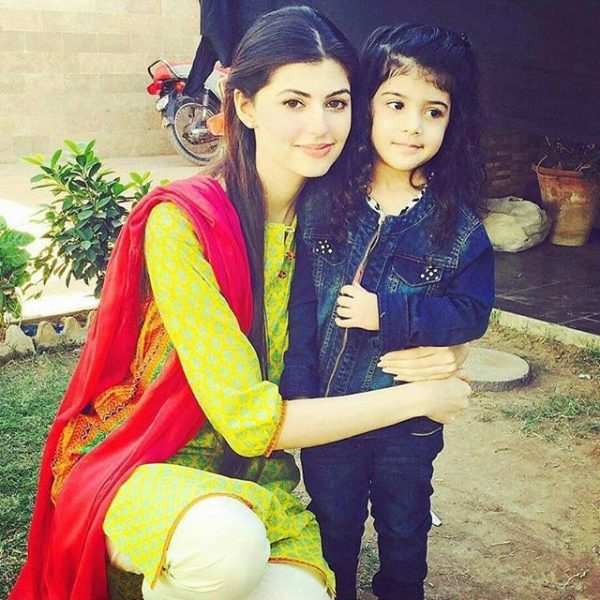 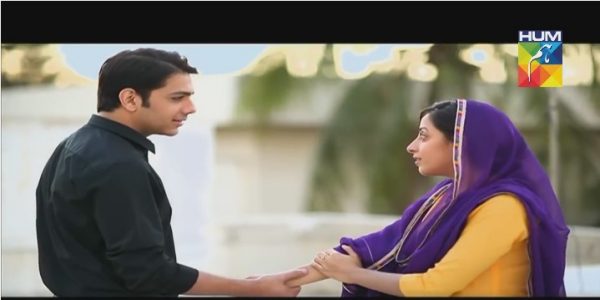