Khalil ur Rehman Qamar is considered a writer par excellence in the Pakistani entertainment industry due to his hit projects as well as his deep dialogues that people enjoy hearing when uttered by their favourite characters. Khalil ur Rehman Qamar also seems to have a very strong grip over the issues regarding women and the debate of gender inequality in the country. He is in an ongoing war with people who support feminism. 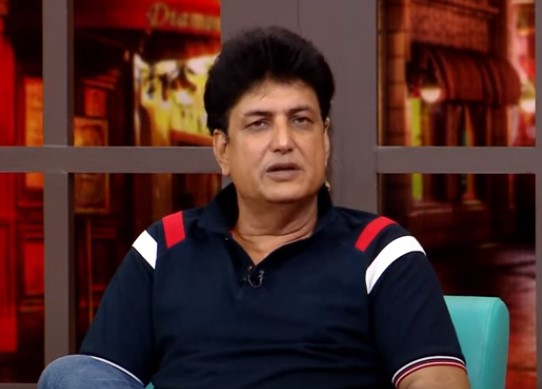 He also loves to talk about the sacred relationship of a husband and wife and media likes questioning him on his views about women. In an interview Khalil ur Rehman Qamar said that one quality which women should look while marrying a man is that he is really a man. He said to see that “uss ke ander mard ho”. 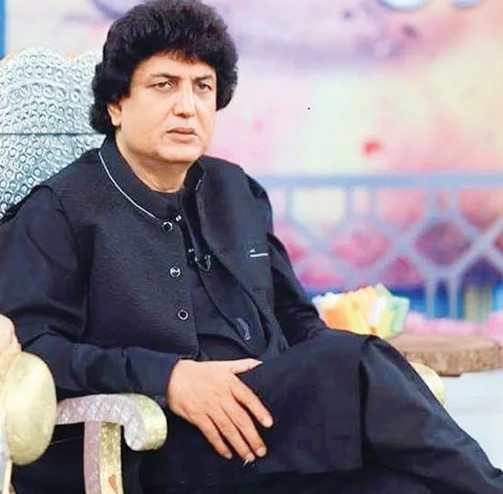 Khalil ur Rehman Qamar said that a real man is someone who never looks towards his wife for financial needs of the house. Even if she is a working woman, the man is the one responsible for household expenses and the woman can use her money on herself. 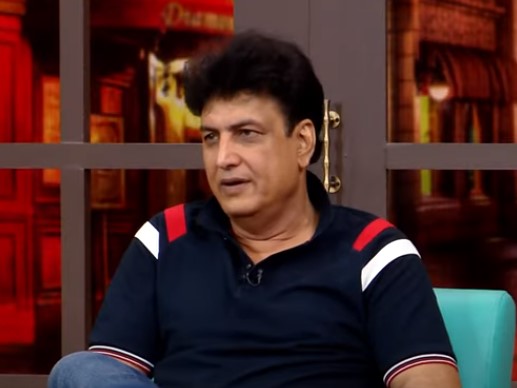 Khalil ur Rehman Qamar also mentioned that looks do not matter in love and love in itself is very misunderstood in the society. He himself has had a great marriage and his wife always praises him. 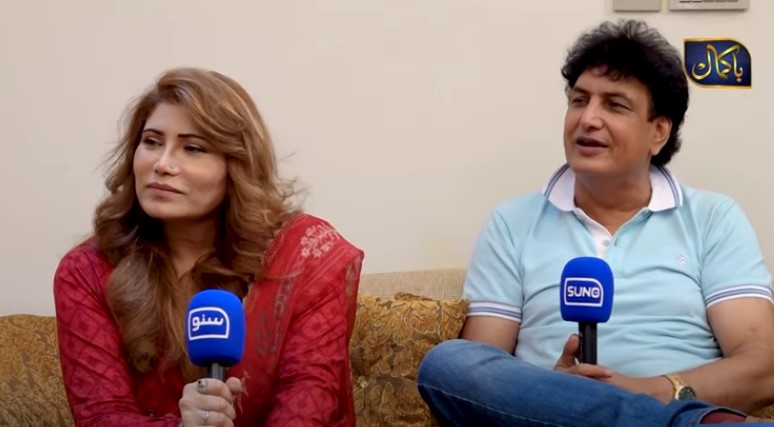 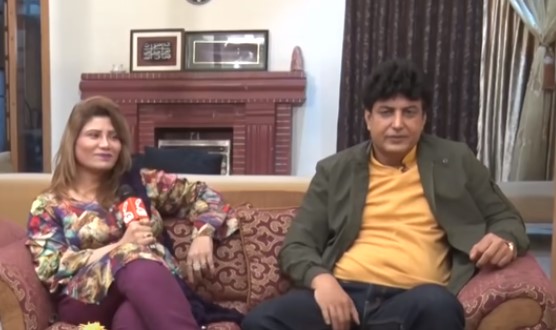