Khaqan Shahnawaz is another new entrant in the industry. We have seen the influx of many young artists in the industry as it is growing and flourishing in the recent years. Khaqan Shahnawaz is one of them. The actor was seen in Mahira Khan’s debut production series Barwaan Khiladi. He was playing one of the evil friends of Shahveer Jafry who later transforms. He has also become a part of the television world now and we are watching his performance in Hum TV’s Bepanah where he is seen alongside Mohammad Raid Alam, Kanwal Khan and Eshal Fayyaz. 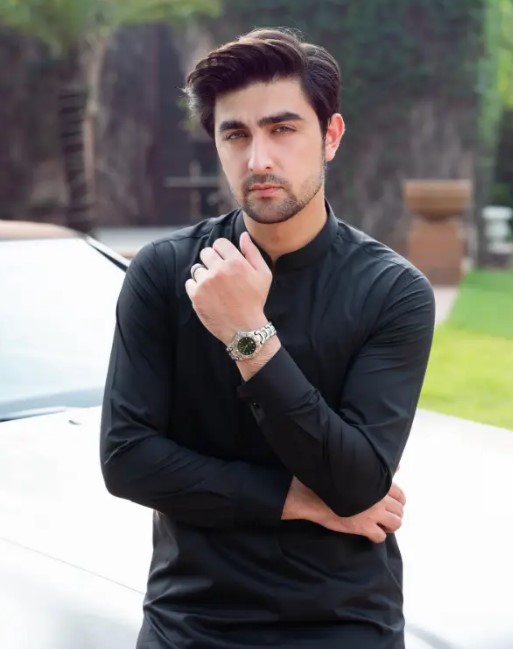 Young stars have a lot of camaraderie these days and they are often seen celebrating each other. Khaqan Shahnawaz also had a star studded birthday and many young stars including Hania Aamir, Komal Meer, Ashir Wajahat and Ukhano. The youngsters had fun as they celebrated their friend’s birthday. Here are some pictures from Khaqan Shahnawaz’s star-studded birthday event and everyone opted for casual and chic looks. Check out: 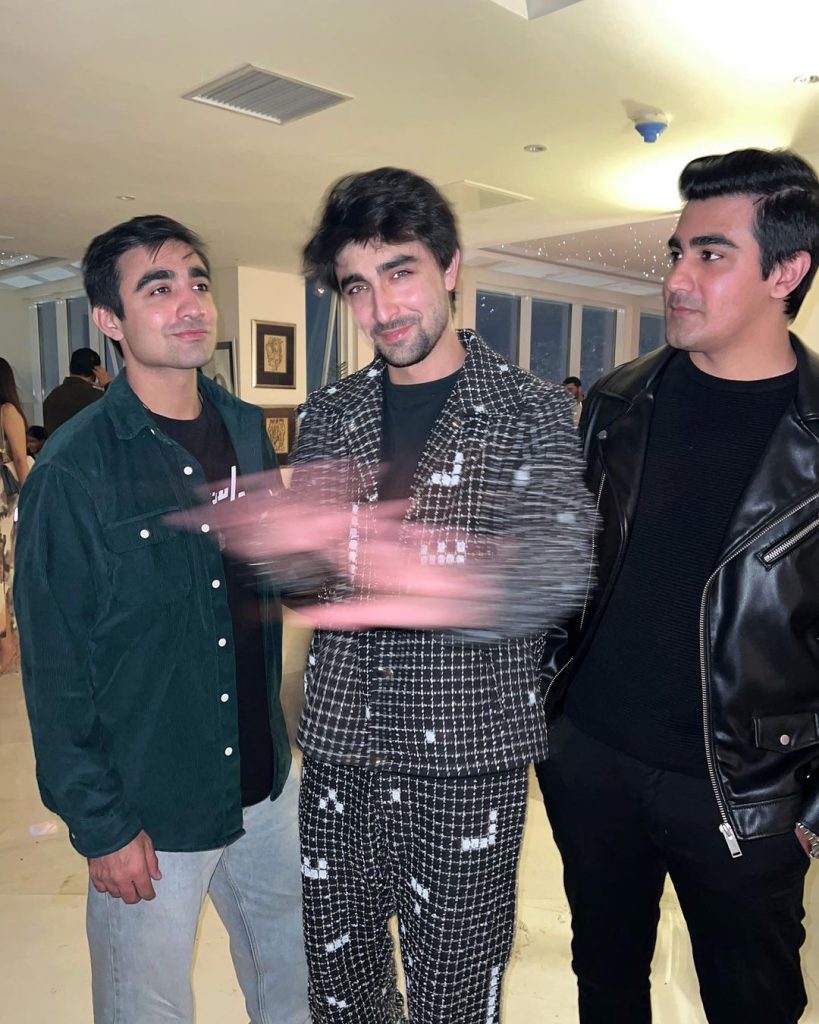 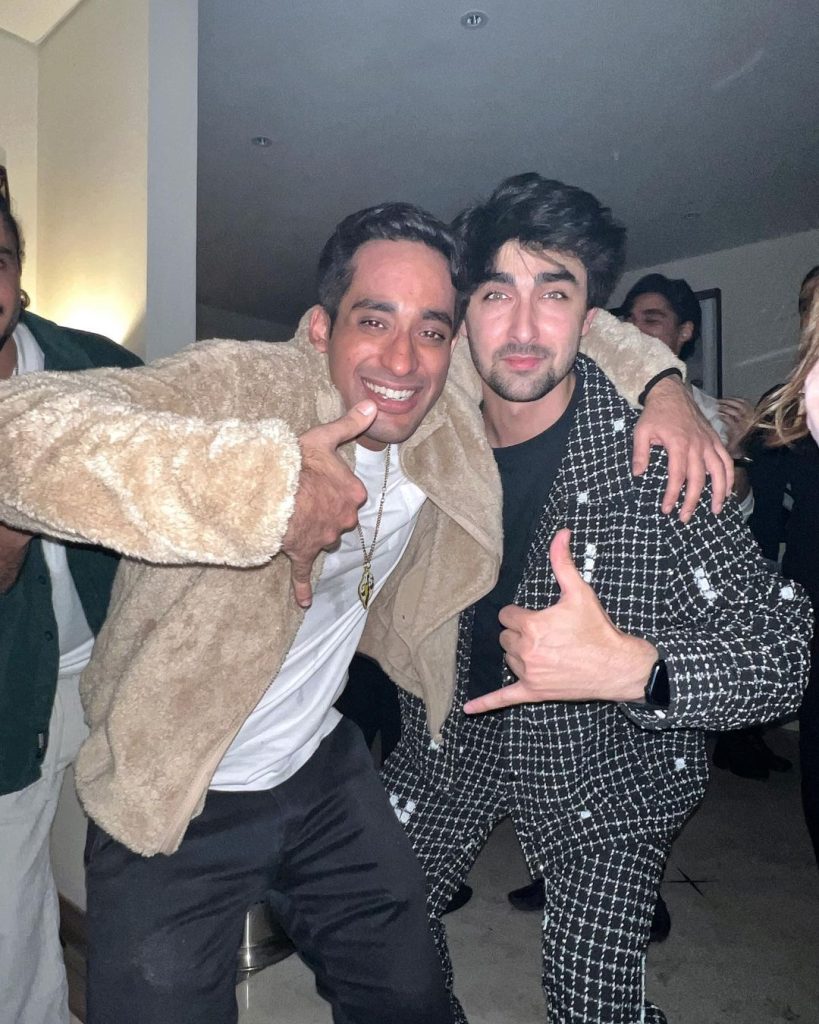 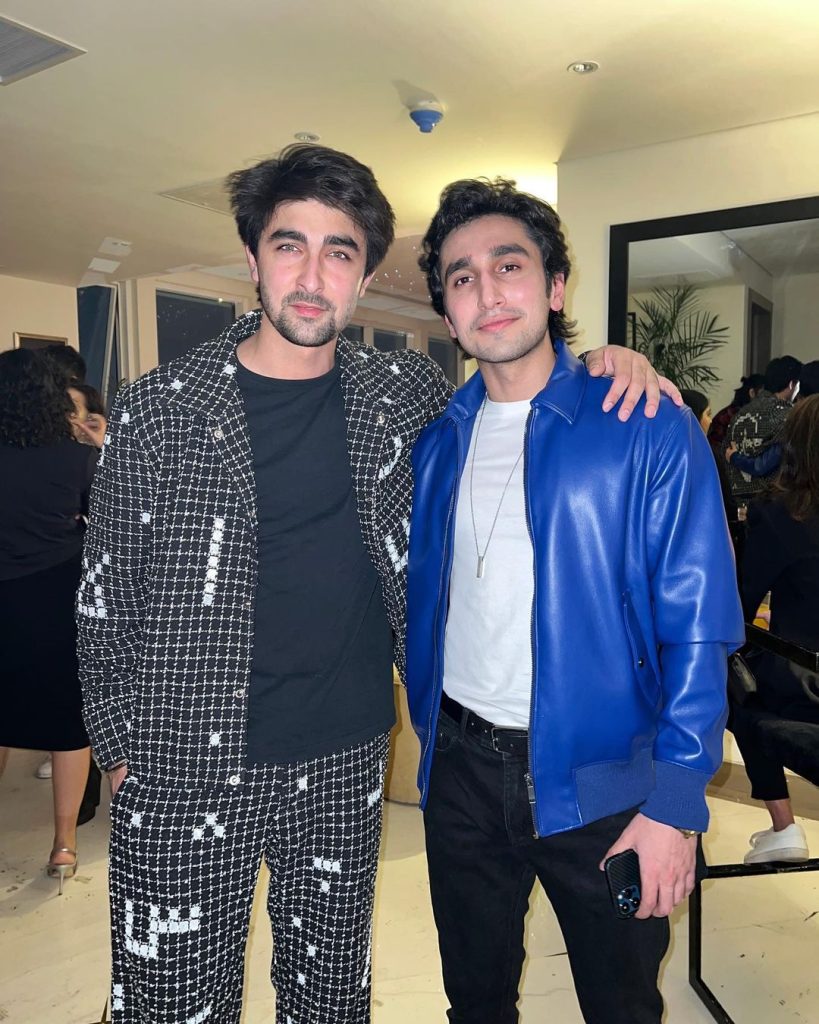 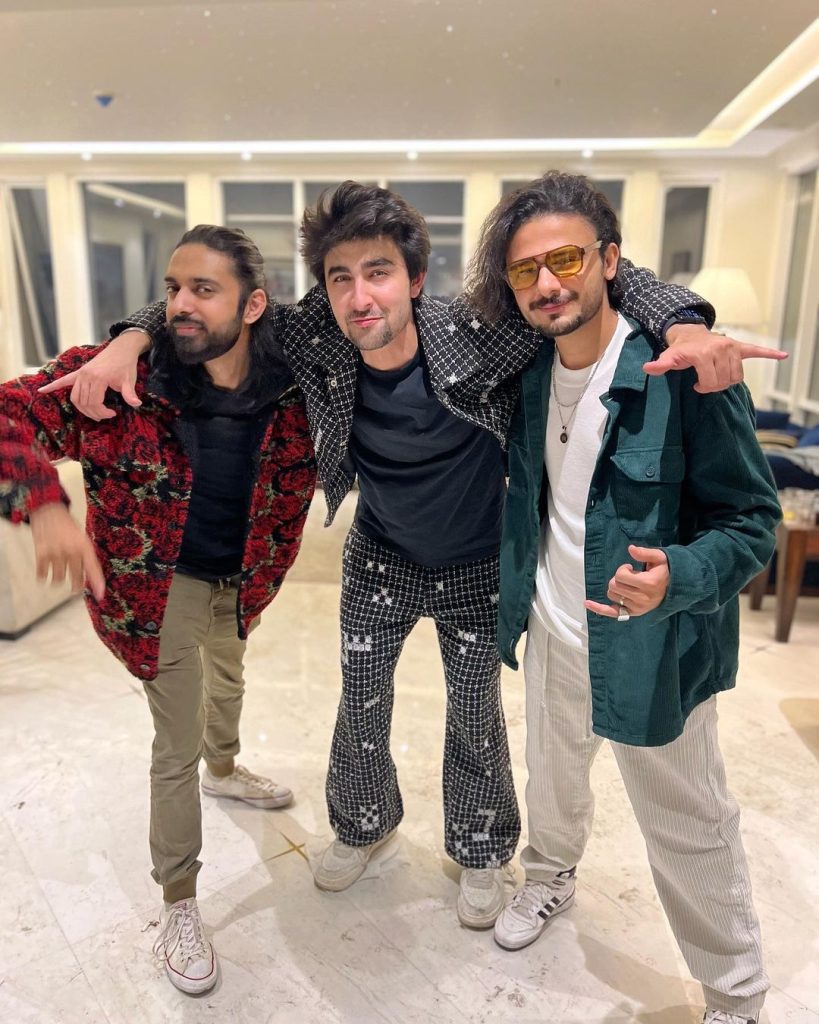 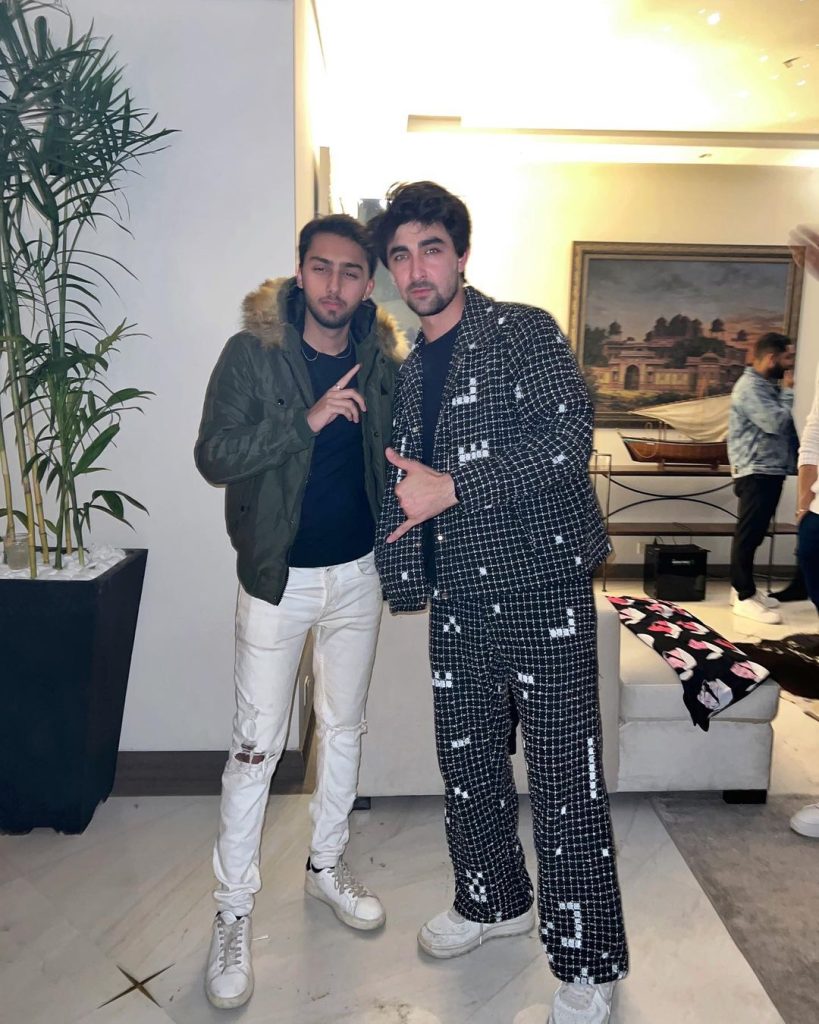 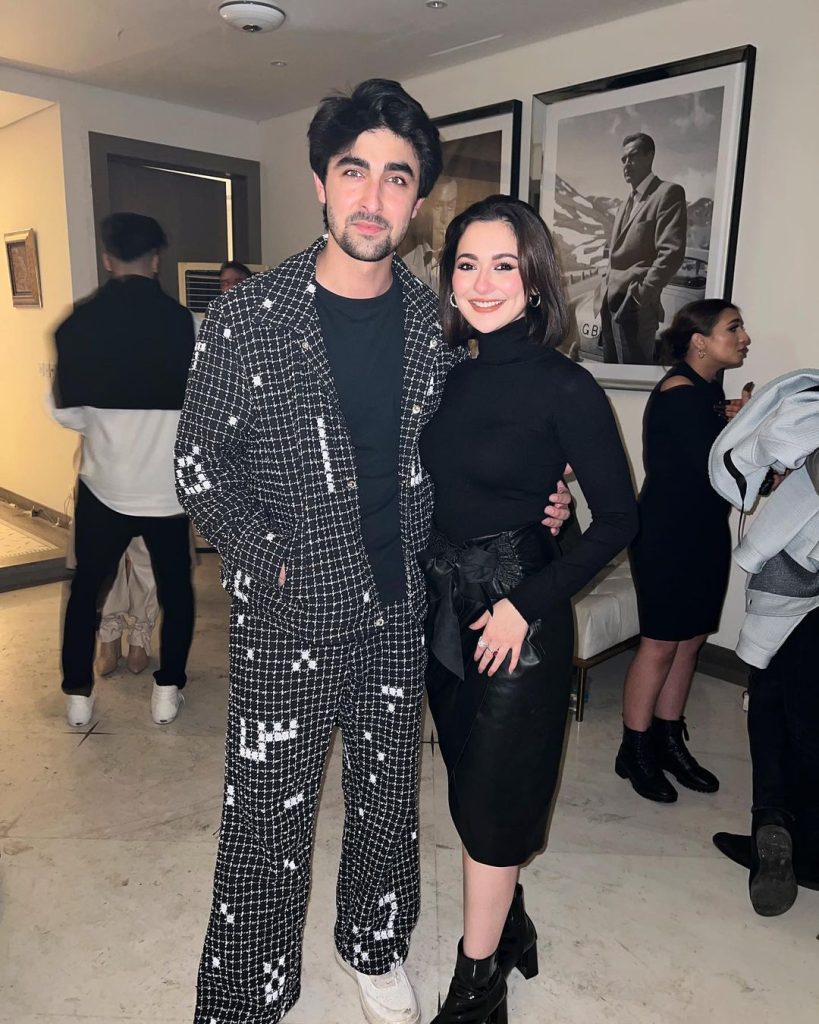 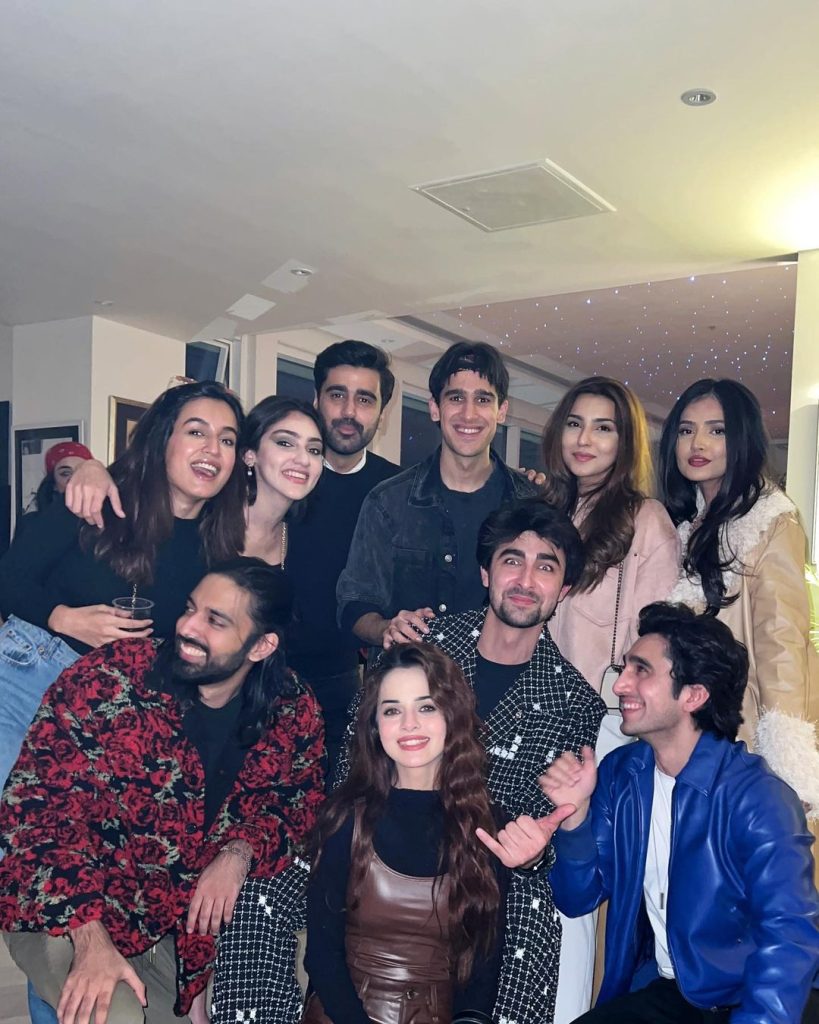 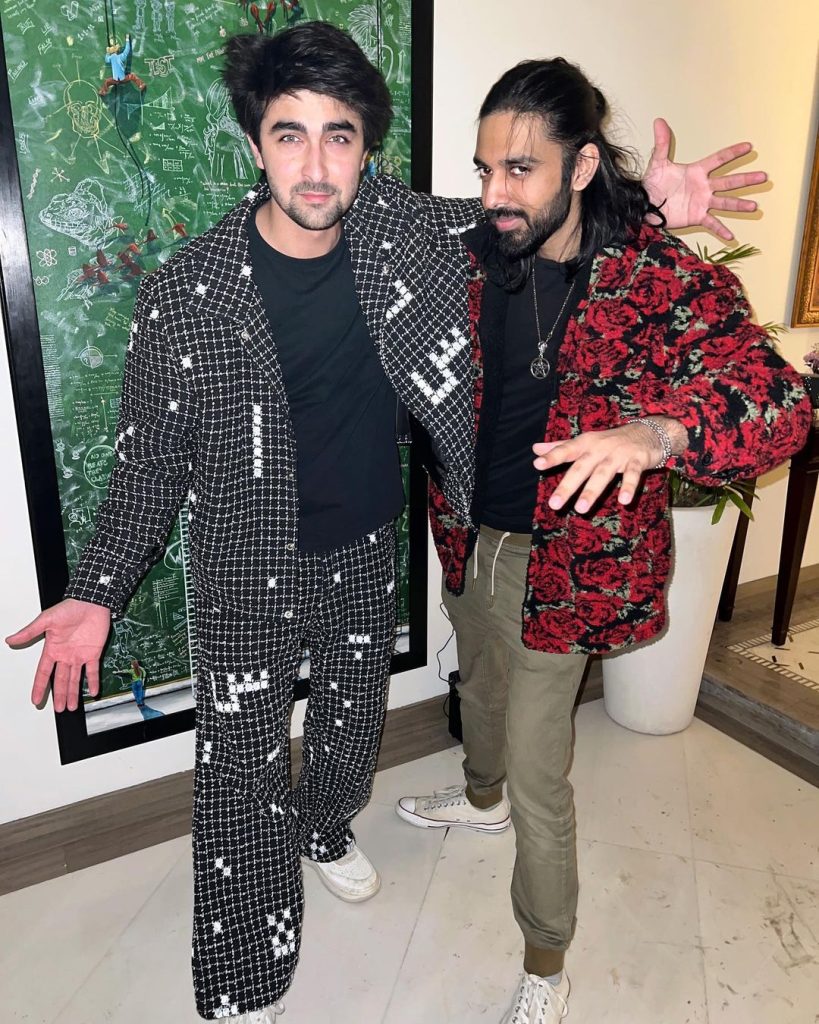 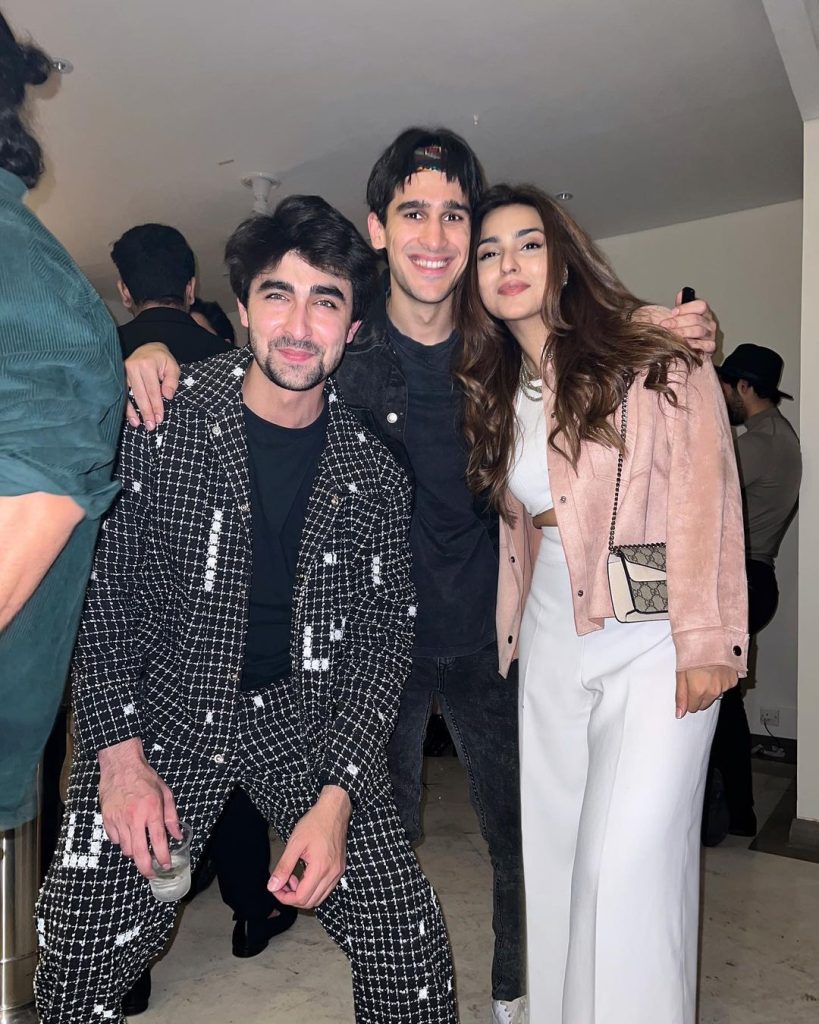