The news of popular actress Mahira Khan venturing into production along with Nina Kashif who is also a phenomenal and well established producer has taken the internet by storm. 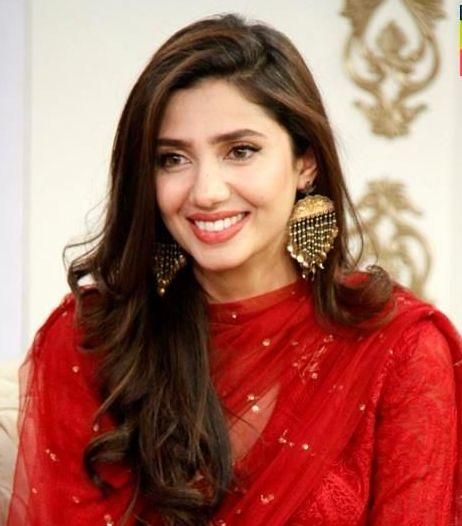 Nina has brought many Turkish dramas to Pakistan in urdu dubbing on Urdu1. Nina Kashif has also produced block buster drama made on life story of Qandeel baloch “Baaghi”. 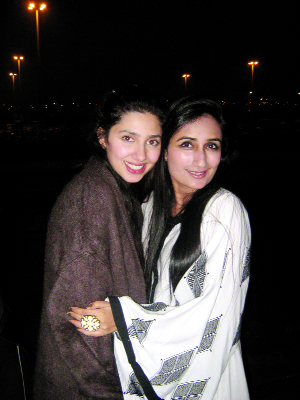 As soon as extremely talented actress Mahira Khan has announced her new venture on social media platform Instagram, under her production banner (Soul Fry Film), news of Kinza Hashmi appearing along side Danyal Zafar in Mahira’s debut production has surfaced on internet. 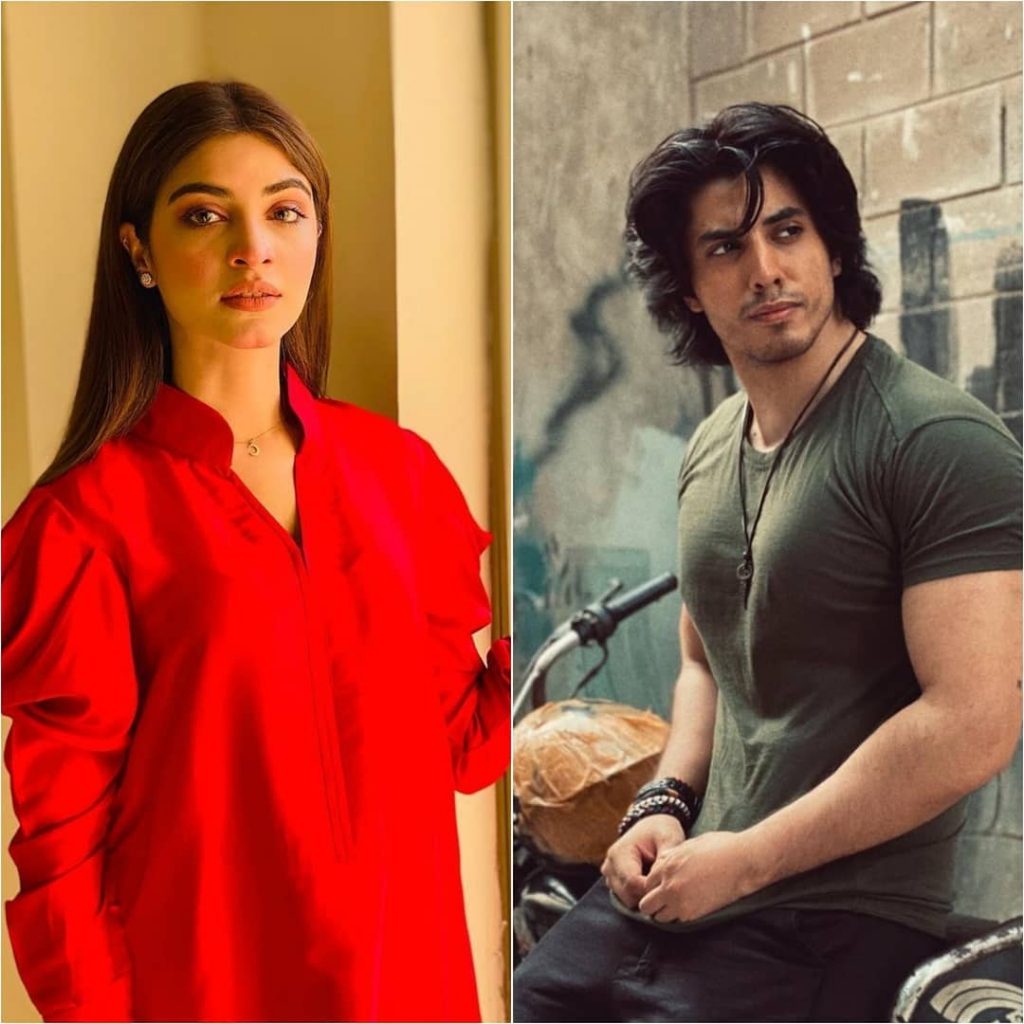 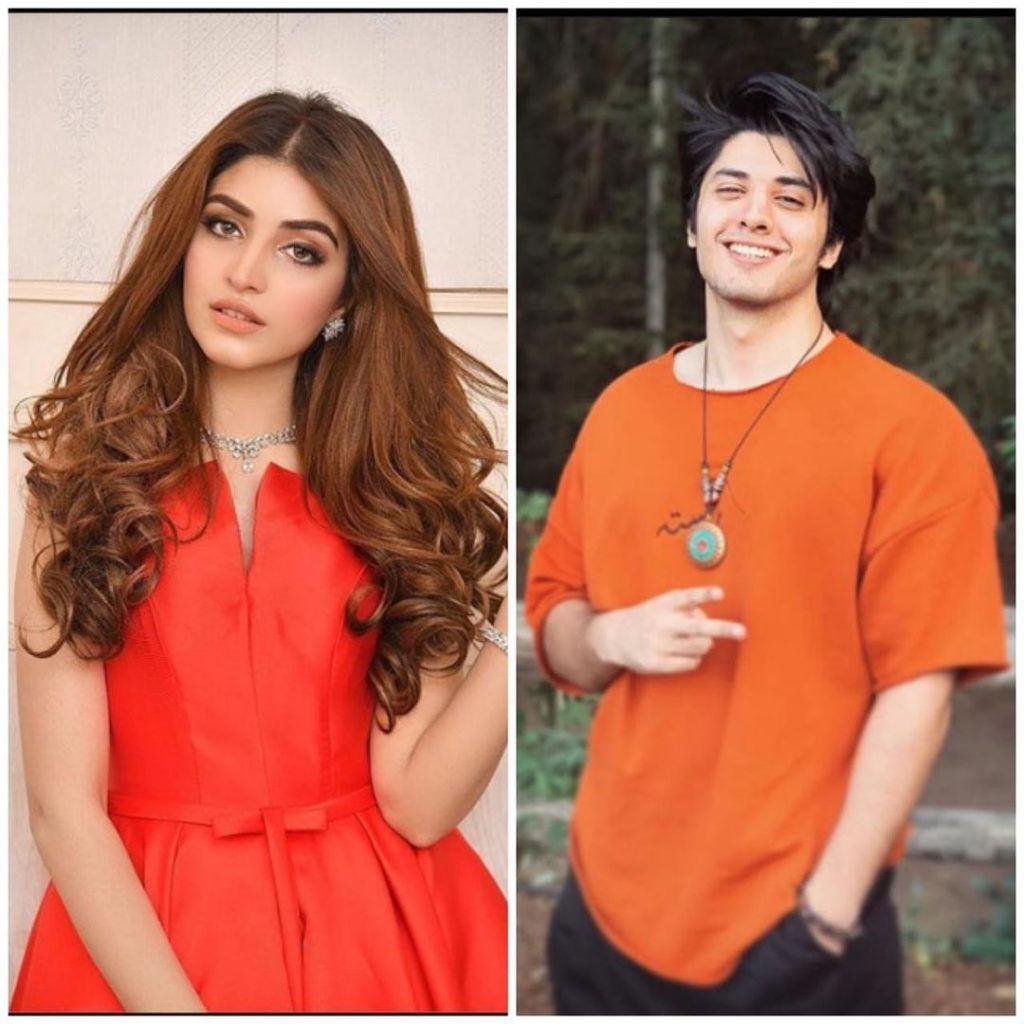 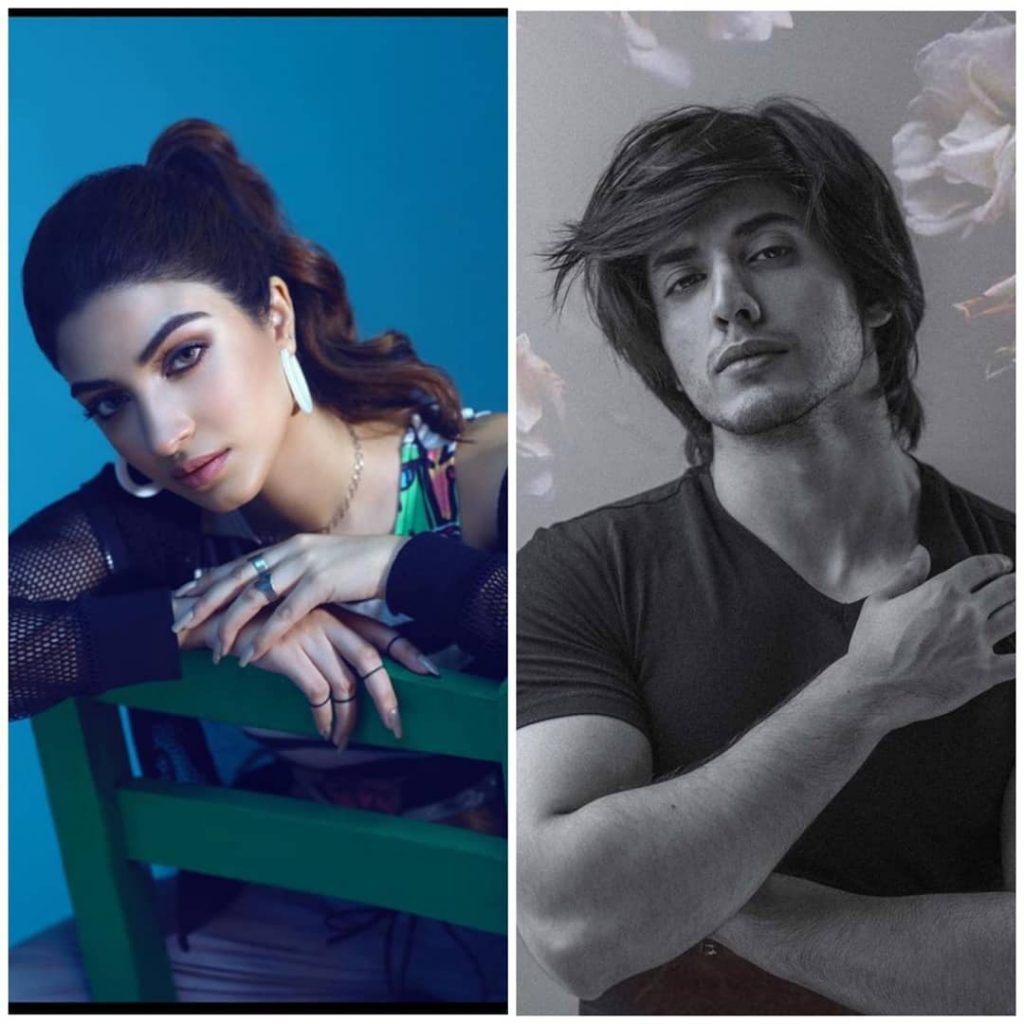 The news was published on every news magazine and website, that young Actors Kinza and Danyal have paired up to work in Baarwan Khilaadi by new production house owned by Mahira Khan and Nina Kashif. The duo will absolutely look phenomenal together.