Ishq Tamasha was not a hit. In fact, it was a superhit serial of the year. It was the most surprising hit of the year as well. It did have a catchy story but I am sure the makers wouldn’t have thought that it would be a massive success. Seems like when the leads where black for the title sequence, it gets lucky for Hum TV. Humsafar was one such show and now Ishq Tamasha. Now that the latter is over and people are missing its cast. Aiman has already arrived with Baandi opposite Muneeb butt on Hum Tv. But the rest of the cast is coming with another Ishq Tamasha kind of a story. 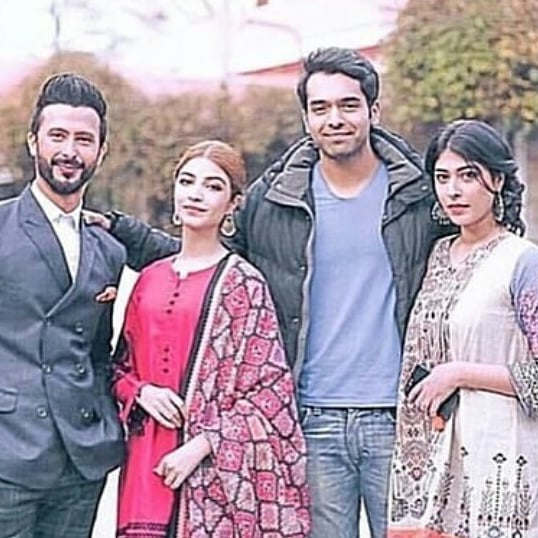 Faizan Khwaja and Kinza Hashmi are returning from the original cast while the two new additions would be Sonya Mishal and Ali Kazmi. Promos have already caught the attention of the viewers are our giving major deja vu thrills. Promos instantly remind you of Ishq Tamasha. But Ishq Hai Tu is going to be a totally fresh take on love and relationships. 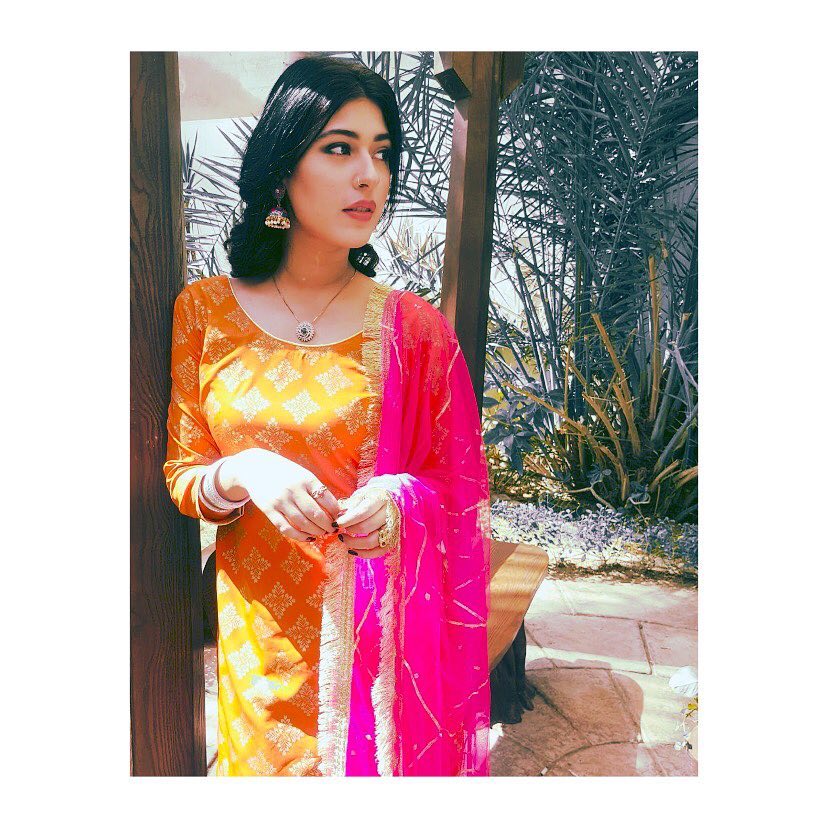 The cast and crew are shooting for the drama these days in Muree and they have shared some absolutely amazing pictures from the set. Kinza Hashmi looks gorgeous in a green top with a brown hat. And red lipstick has become her signature style. Audience seem to be in a for a treat as the BTS pictures are so good. We’re sure the drama is going to be even better. 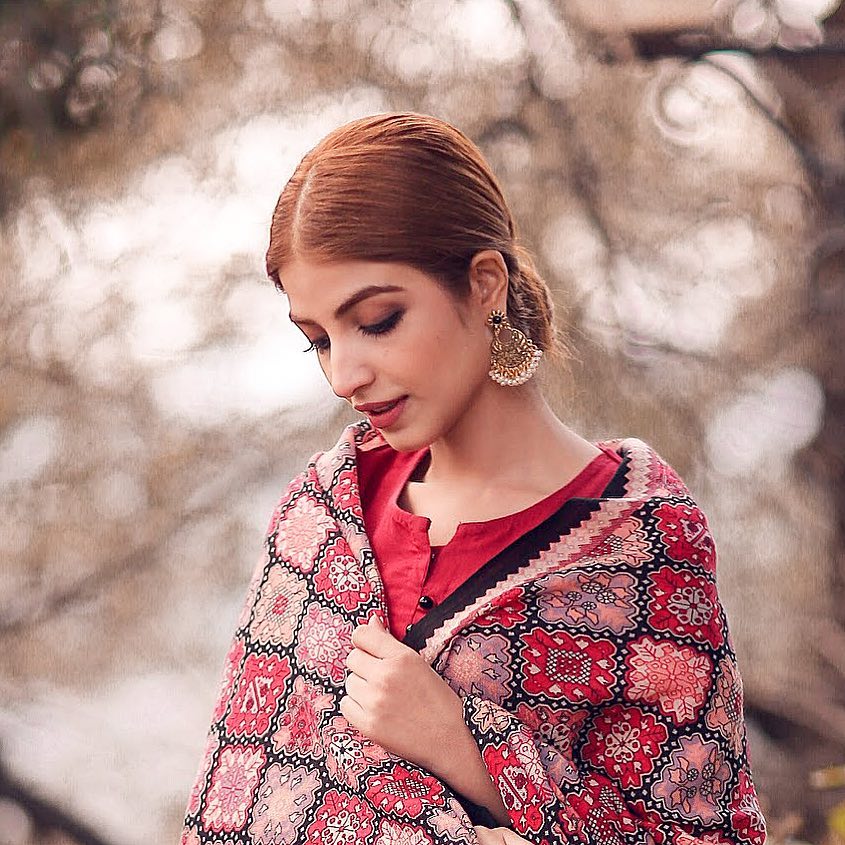 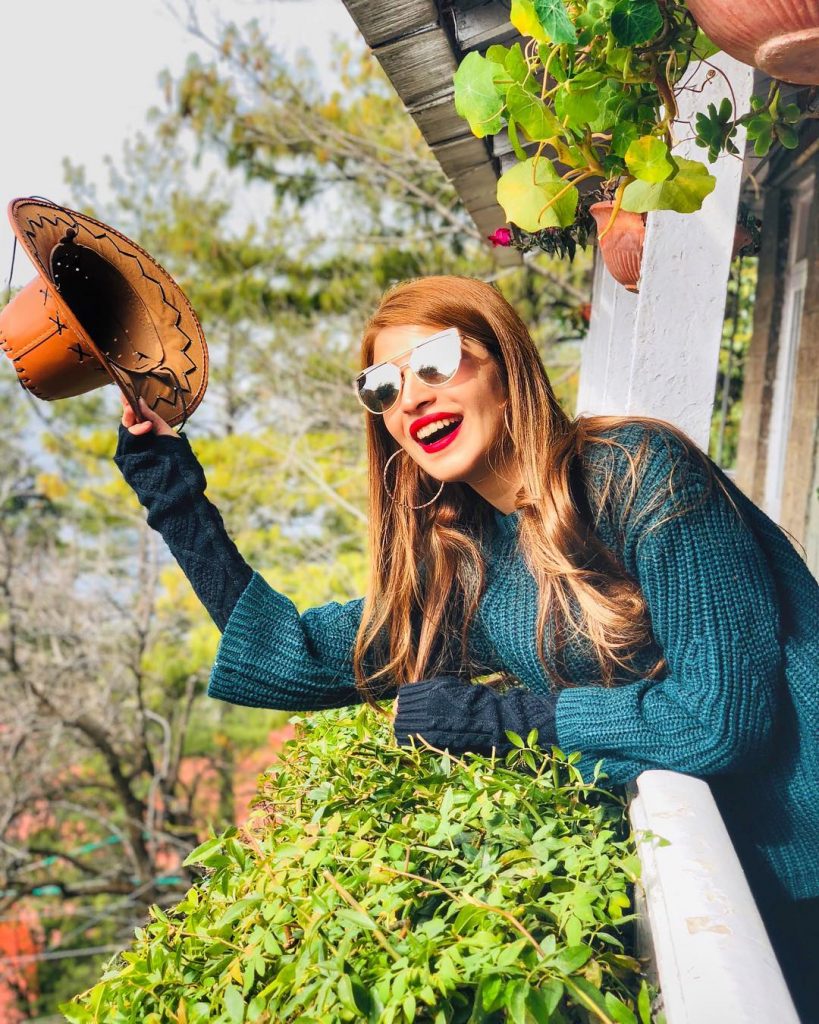 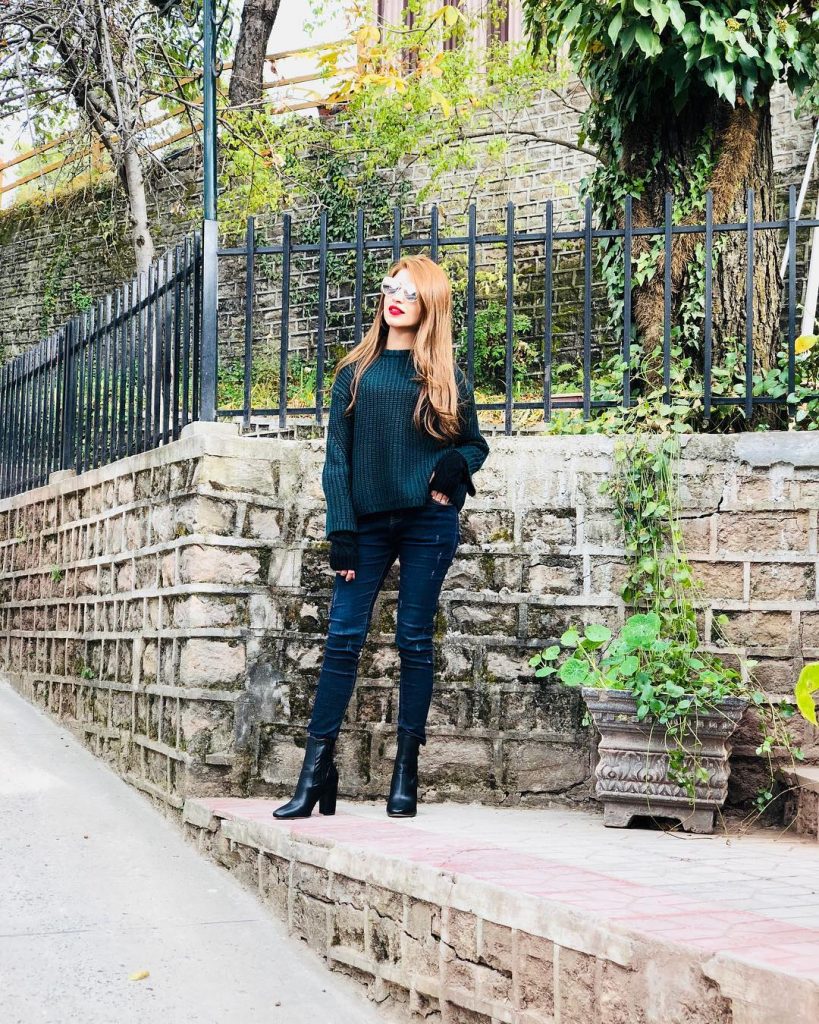 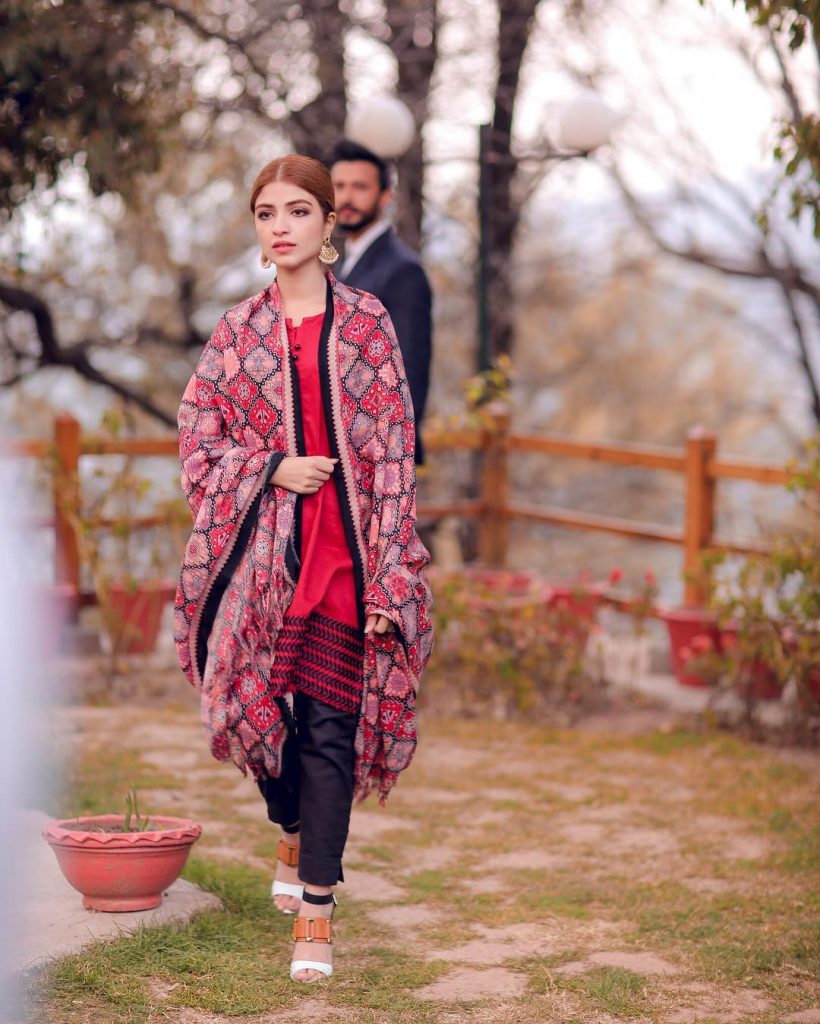 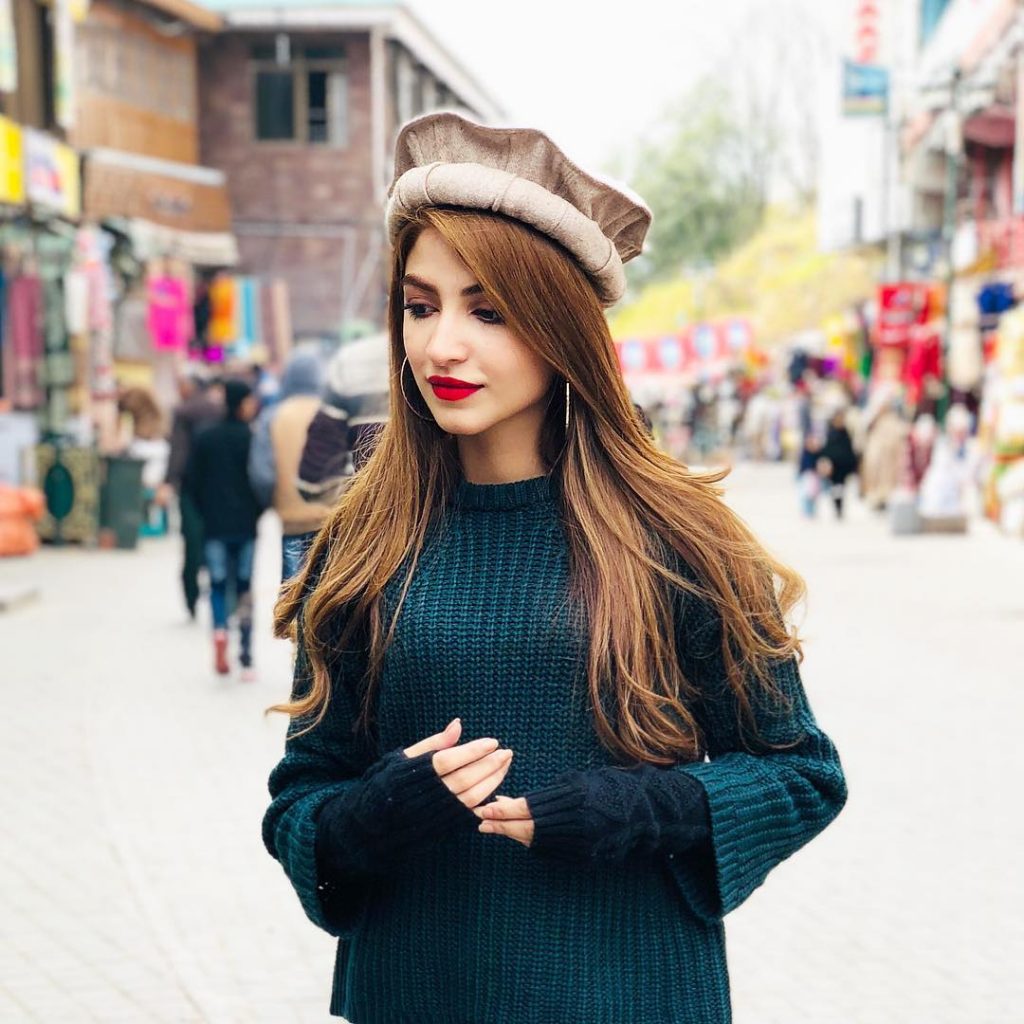 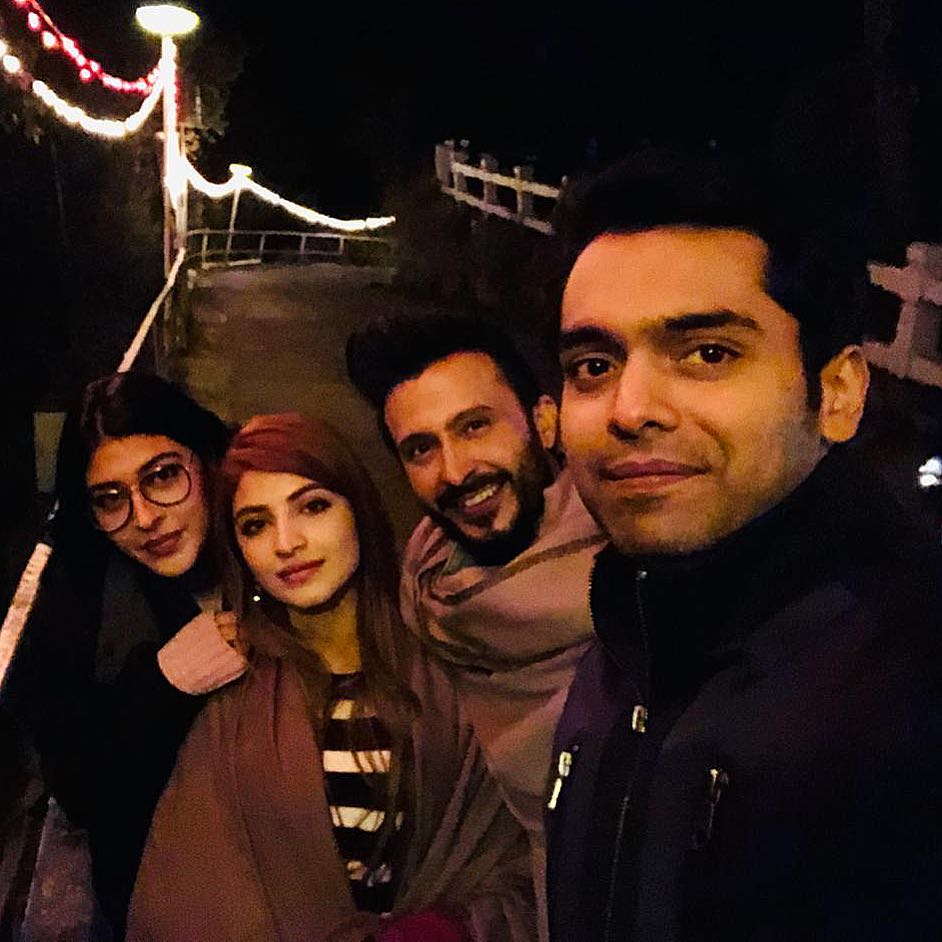 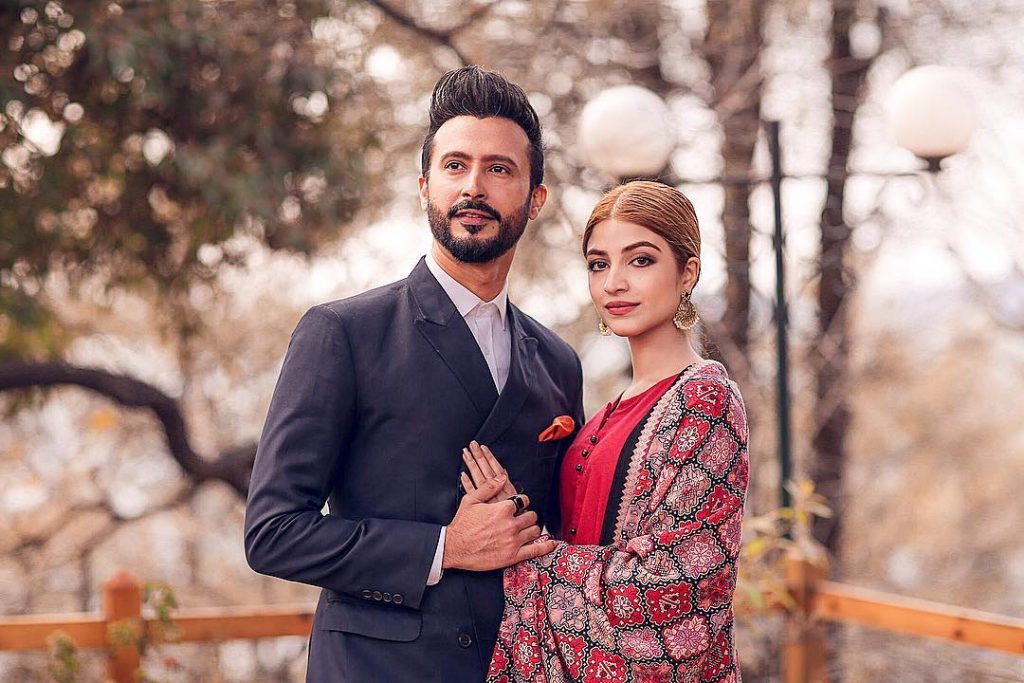 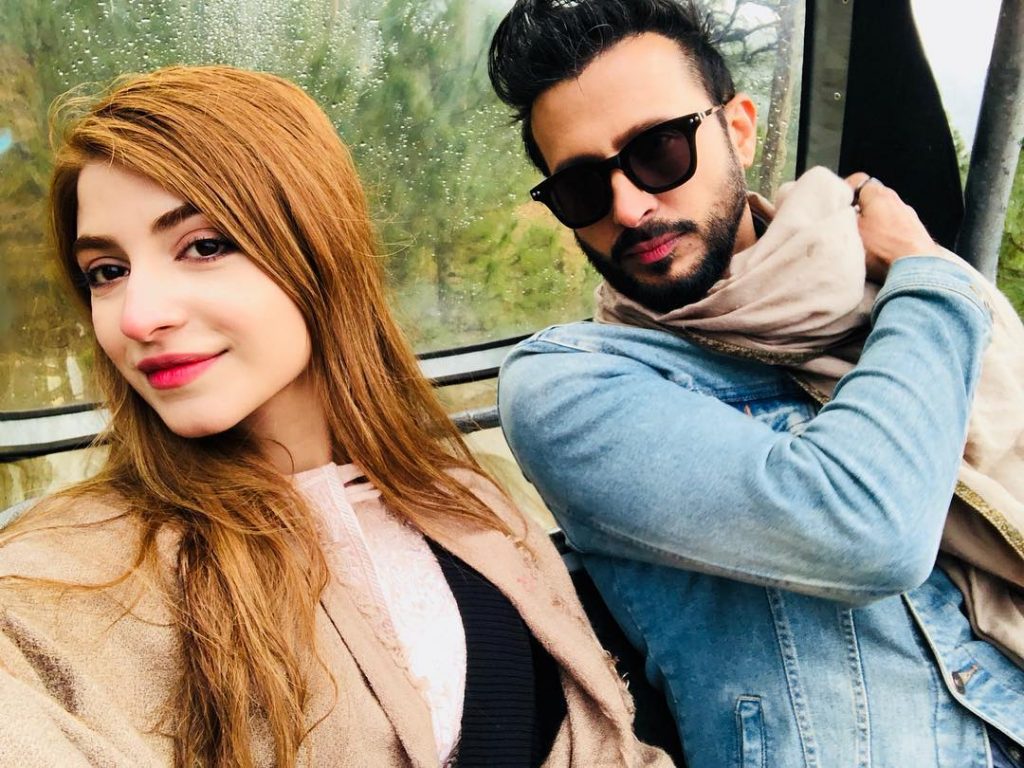 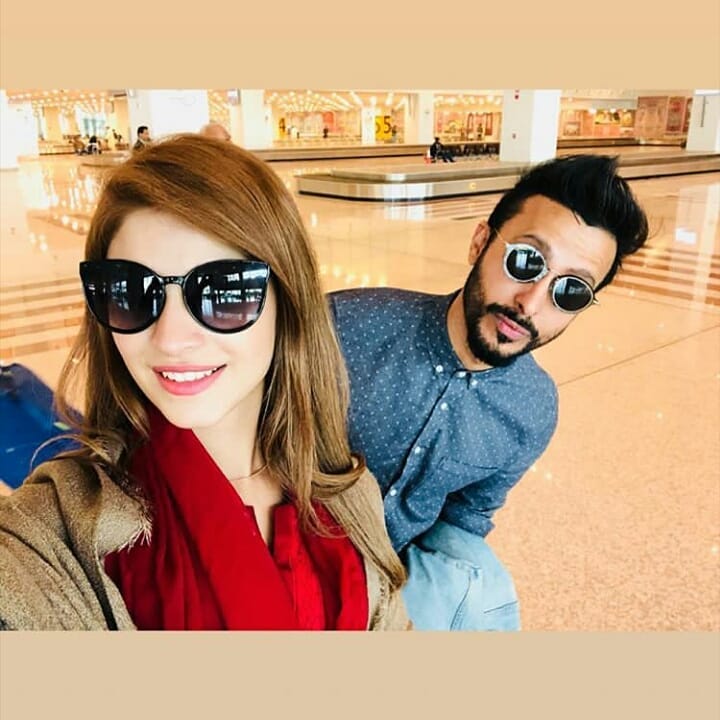 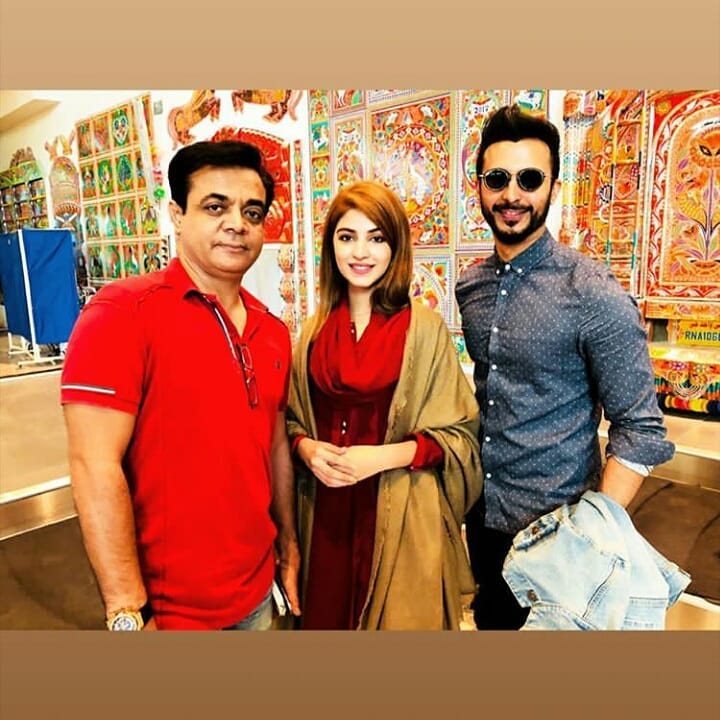 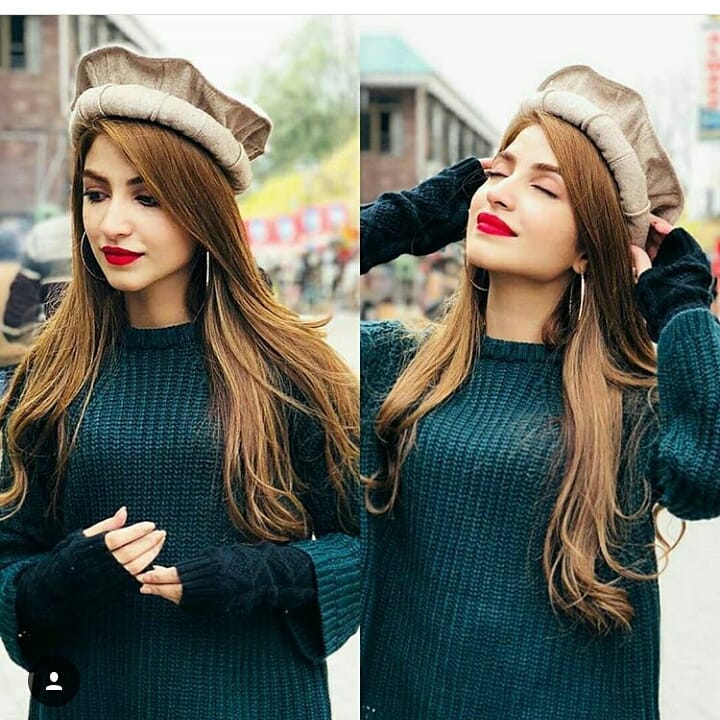 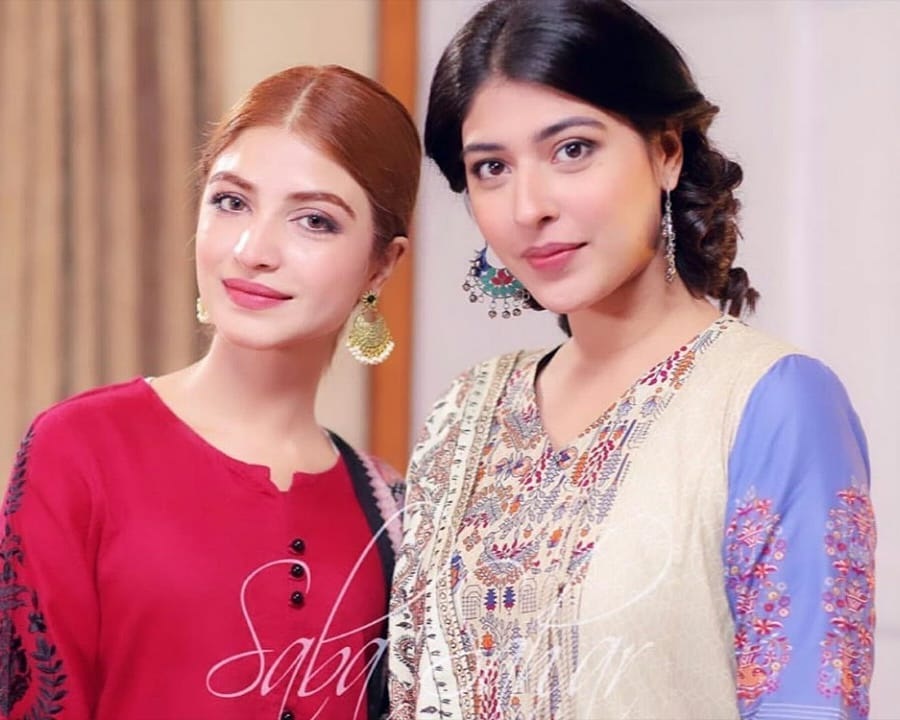