Saba Qamar recently posted a picture on instagram in which she revealed a tattoo at the back of her neck. Everyone wanted to know what the tattoo meant since it looked like it was not decorative but it was something written in another language. Saba Qamar instantly replied and said that it was her own name Saba in Thai language. 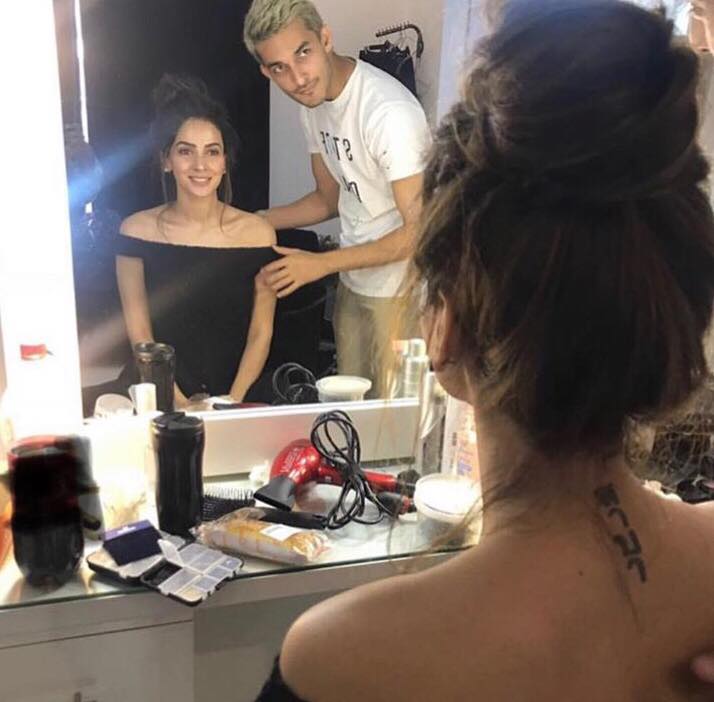 Many Pakistani celebrities have started getting tattoos. Some of them have done so for decorative purposes and others have done so for bigger reasons. Like Hina Altaf’s tattoo is a way to let the world know about the man who saved her. People were perhaps expecting such a story from Saba Qamar as well but it looks like that is not the case. 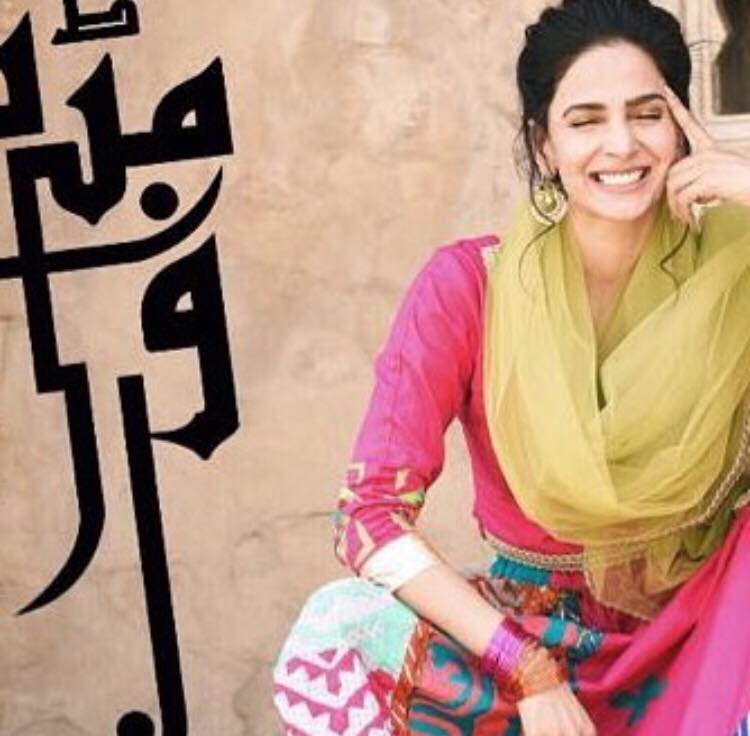 Saba Qamar has reinvented herself many times and she always keeps on giving her fans something to look forward to. Right now, she is busy working on her next project which is a drama serial titled “Cheekh” in which she is cast opposite Bilal Abbas Khan. Saba Qamar is very active on instagram, she even replies to the answers which the people commenting ask her every now and then. She revealed the meaning of the tattoo while answering one such question. 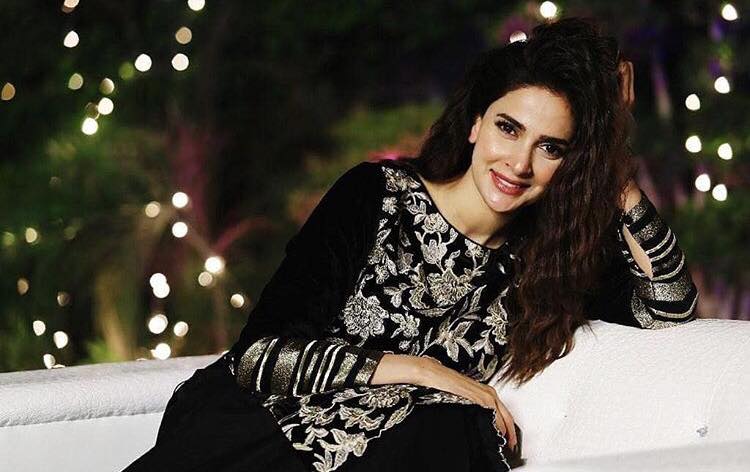