Kinza Hashmi is a rising name of our industry. She is currently starring in the drama serial Azmaish and her blockbuster serial Mohlat has just ended. Kinza Hashmi recently in Timeout with Ahsan Khan shared a hilarious childhood incident when she let the thief come into her house all by herself. 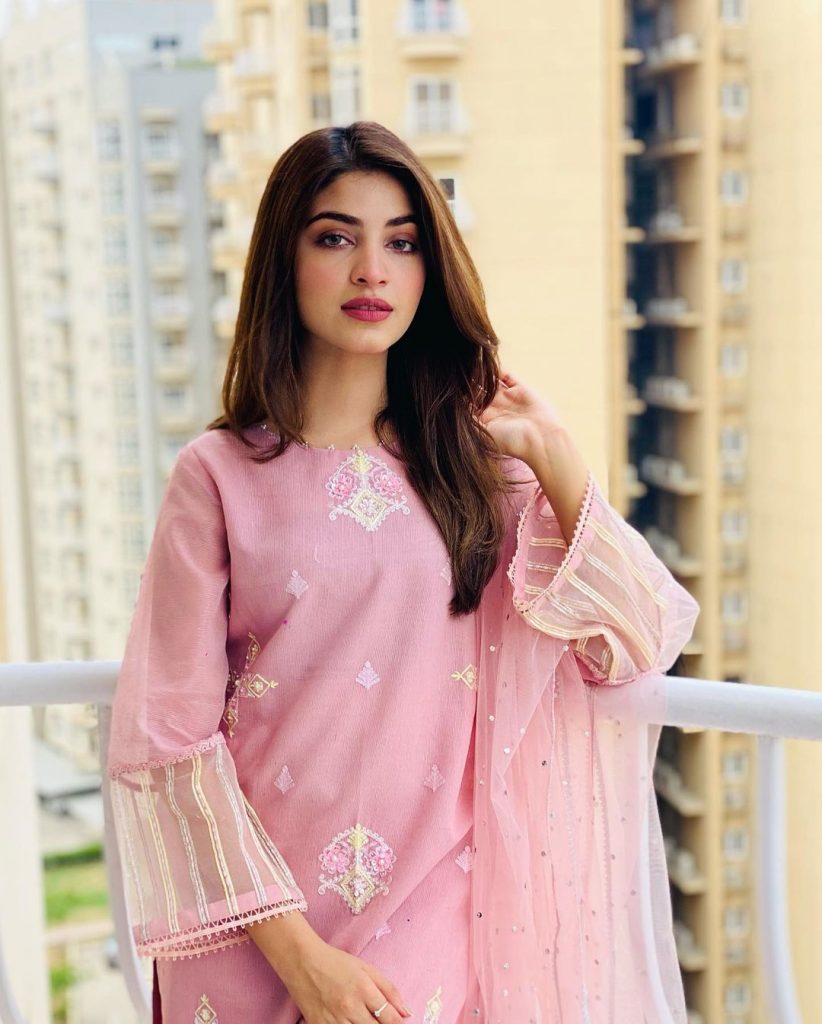 “Back in 2010, mama asked me to open the door and I was watching Big Boss. I rushed to open the door, opened it hurriedly and the thieves came in. Now I was looking at them and they were walking beside me. When they came halfway into my house I realized that something is wrong” 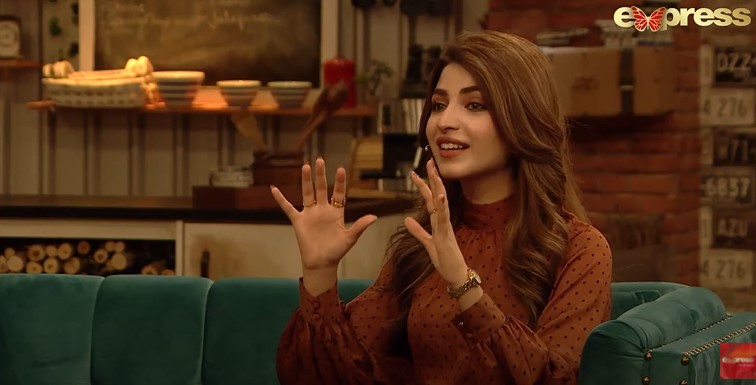 “That was for the first time I realized that I lose my voice in fear. They get in the house locked us up, wrapped up things. And my mother was asking that how did they come in. In the whole time, I was making up stories in my mind to tell my mother that when I opened the door, they pushed me and came in” 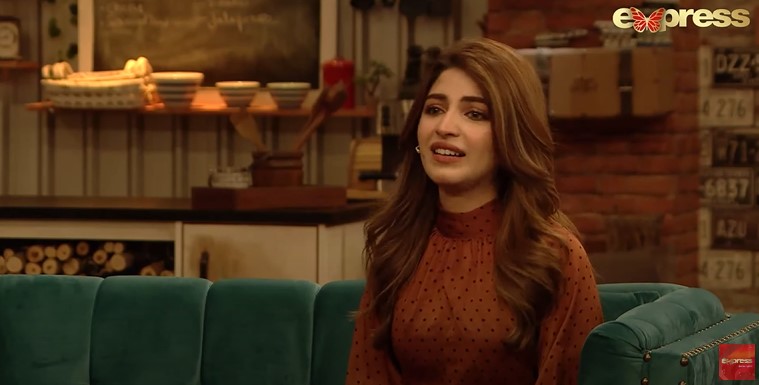