Hum Kahan Ke Sachay Thay is a drama based on the novel titled ‘Hum Kahan Ke Sachay Thay’ by Umera Ahmed. This project is marking Mahira Khan’s comeback on Television after 6 years. It has already garnered a lot of attention because the novel has been widely read, therefore the novel readers, as well as drama viewers, are eagerly waiting to see how the story has been dramatized. The promos seem promising and as they suggest, it is going to be a story revolving around Mehreen and Mashal’s journey. Another angle that is going to make the story interesting is the love triangle involving Aswad Ayub. 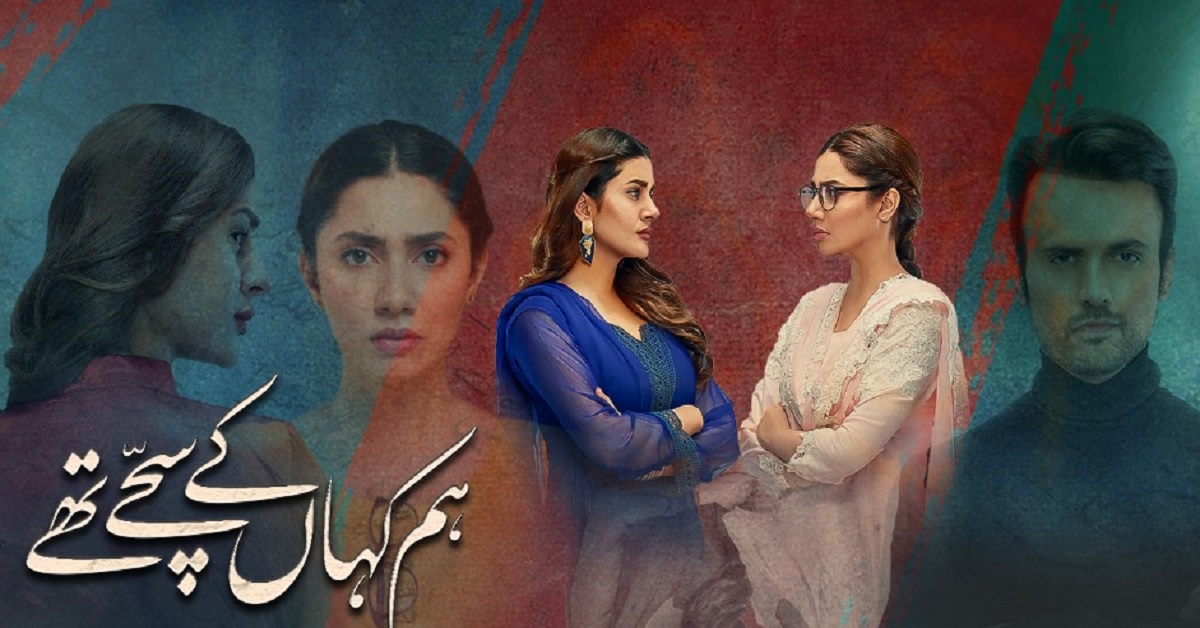