Kiran Haq is a renowned Pakistani television actress. Haq made her acting debut with a supporting role in the 2011 series Akbari Asghari. She has appeared as the lead in several television serials including Shehr-e-Ajnabi, Maan, Tum Mere Kya Ho, Sangdil, Khaali Haath, and Naulakha. Kiran Haq started her career as a model and later on shifted her niche to acting.

Kiran Haq recently appeared in a photo shoot and she just wore a red furry coat. The pictures are captured by Mohsin Khawar Photography. Let’s have a look at the pictures: 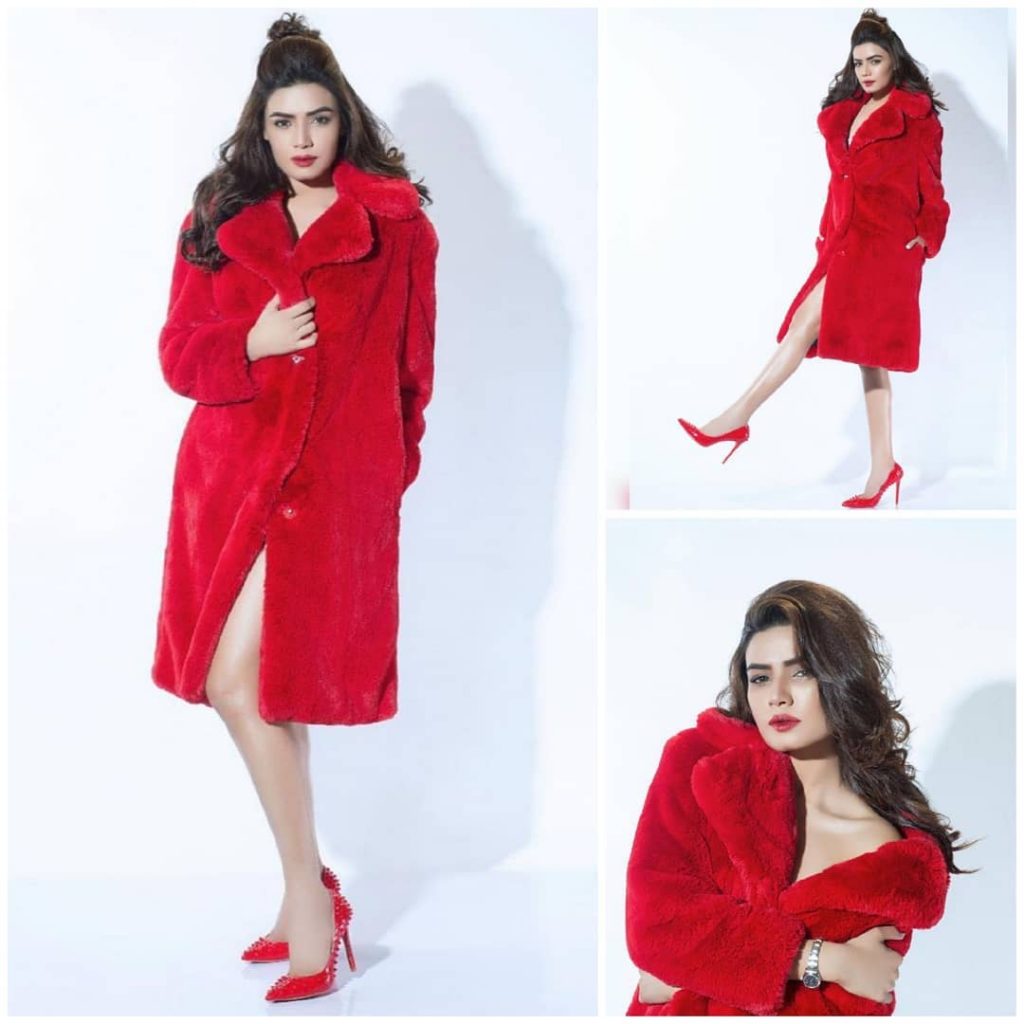 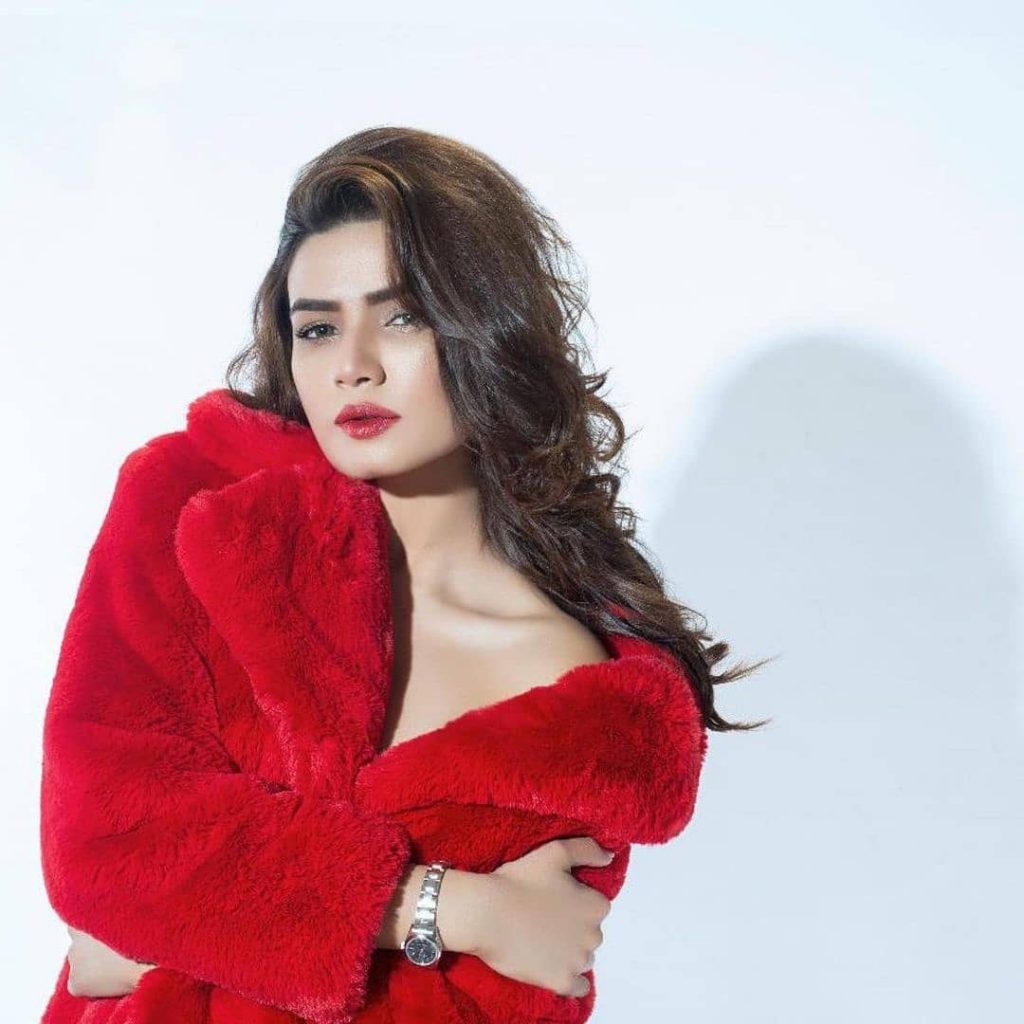 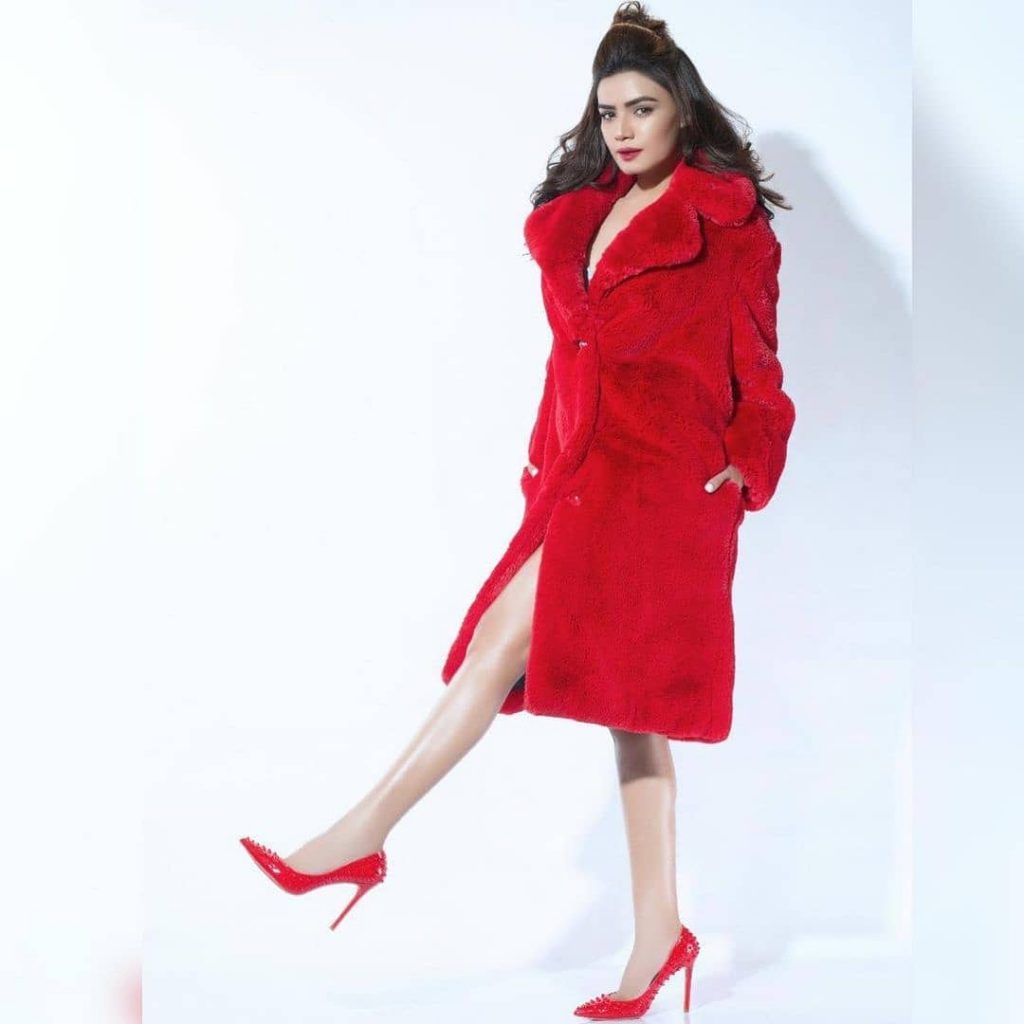 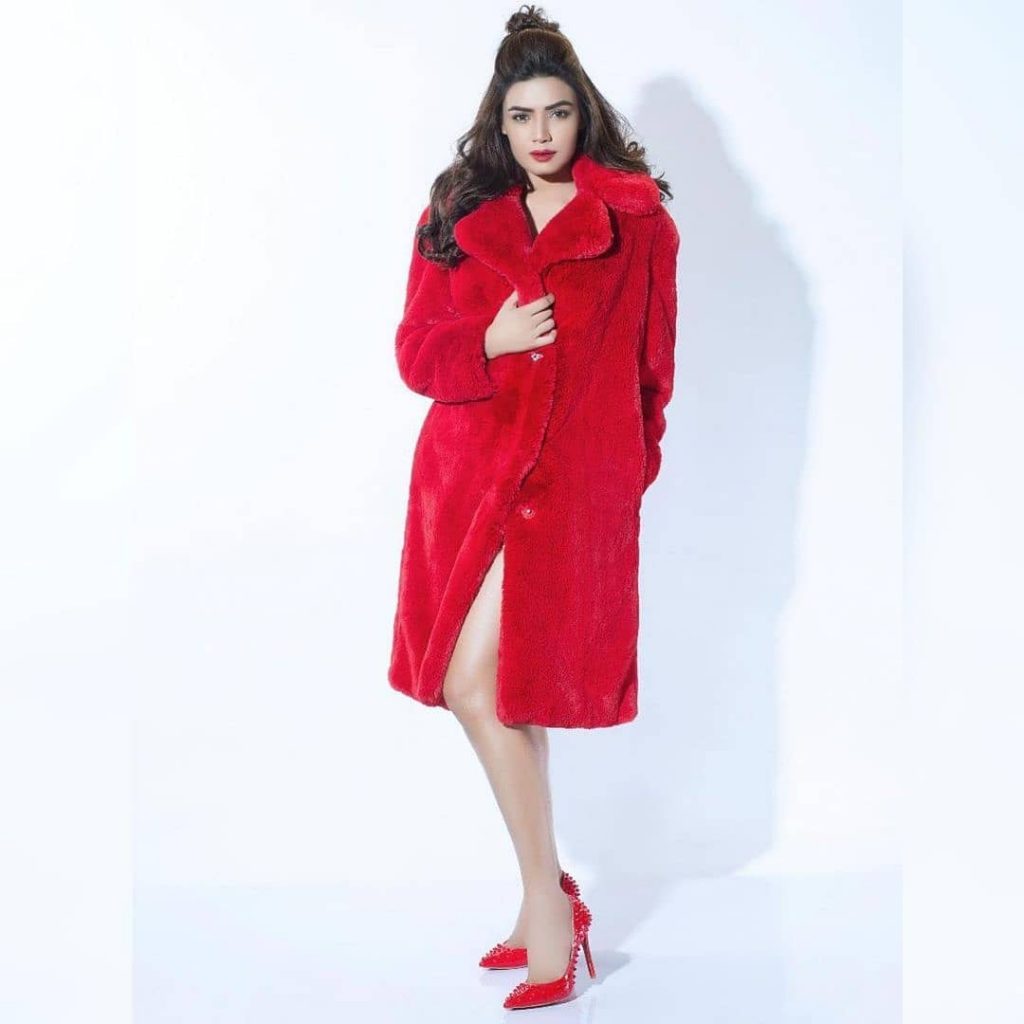 Like all the photoshoots of this nature, Kiran Haq’s latest photoshoot received a lot of criticism for the boldness. People are saying that Kiran is left with no Ghairat and Sharam and she is getting bashed badly. Here we have gathered a few public comments on the latest pictures of Kiran Haq. Let’s have a look at the comments: 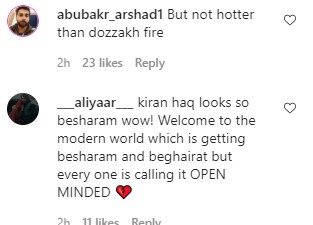 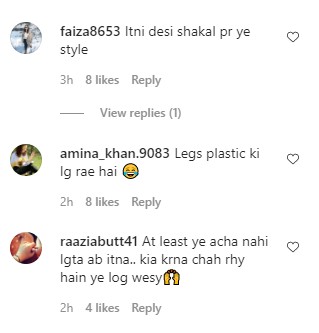 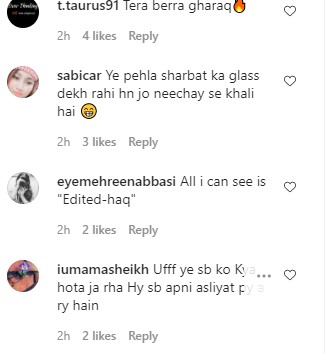 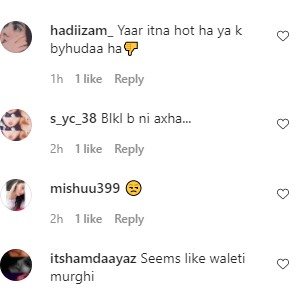 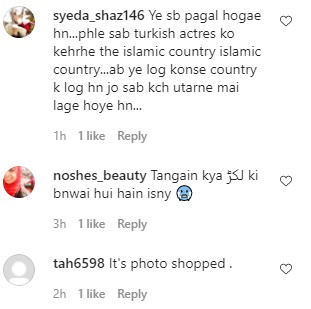 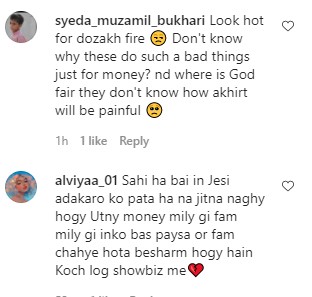 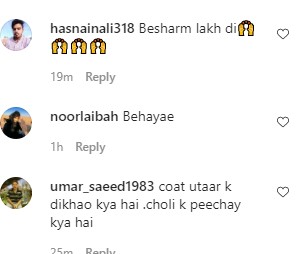 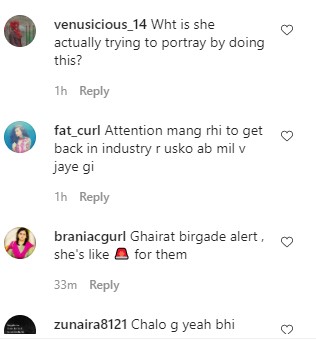