Amar Khan Shared A Throwback Video From Her University Days

Amar Khan is one of the finest new entries to our industry. Amar Khan is most famously known for playing the character of Neelofer in the drama serial Belapur Ki Dayan. She further appeared in leading roles in Ghughi, Dil-e-Bereham, Choti Choti Batain, and as an antagonist in Dil-e-Gumshuda. Amar Khan made her acting debut with a short film Chashm-e-Num in 2017. Amar Khan is currently appearing in the drama serial Qayamat alongside Ahsan Khan and Neelum Muneer. Amar Khan will also be starring in one of the most anticipated movies Dam Mastam. 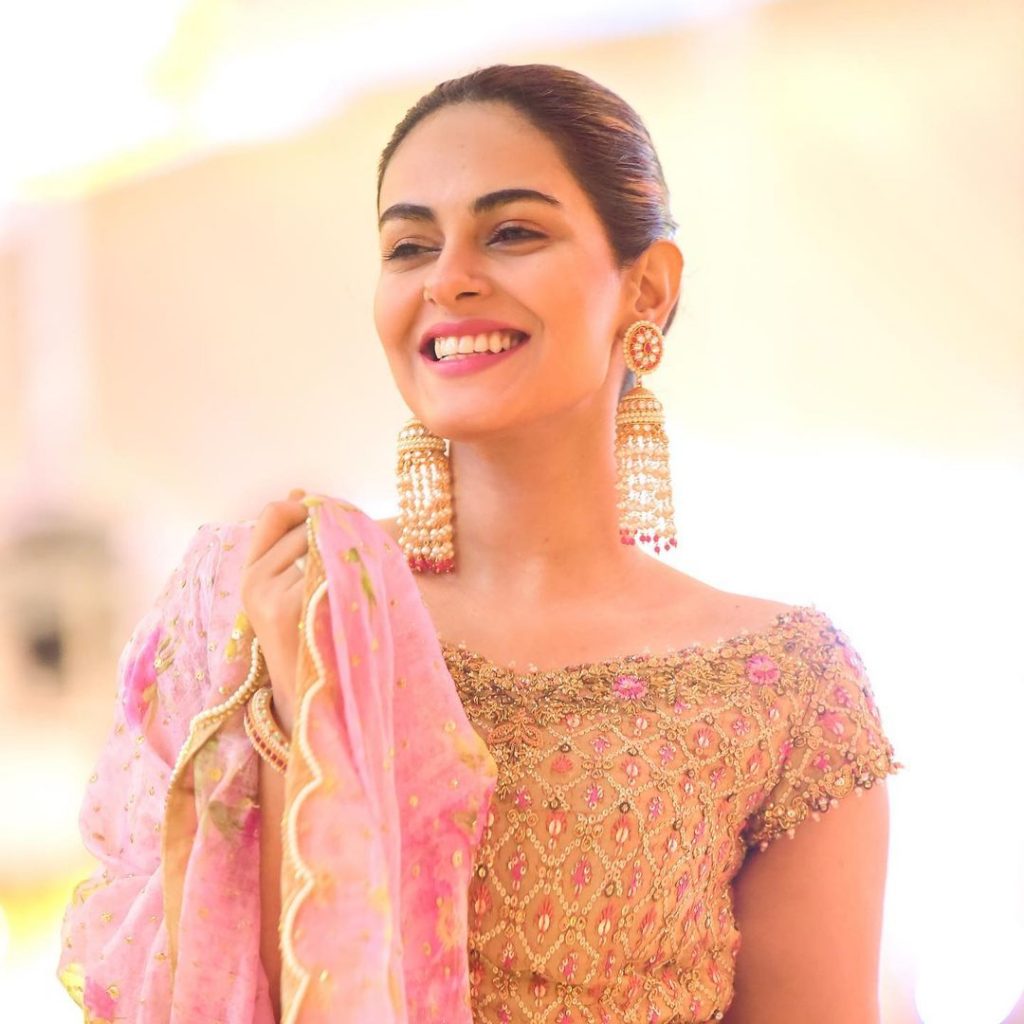 Amar Khan is the daughter of immensely talented actress Fareeha Jabeen. Amar Khan completed her education in film making from Beaconhouse National University. While studying, Khan ventured into making short films. Amar Khan recently shared a throwback video from her film school days. In the video, Amar Khan along with a fellow actor is paying tribute to Raj Kapoor and Nargis. 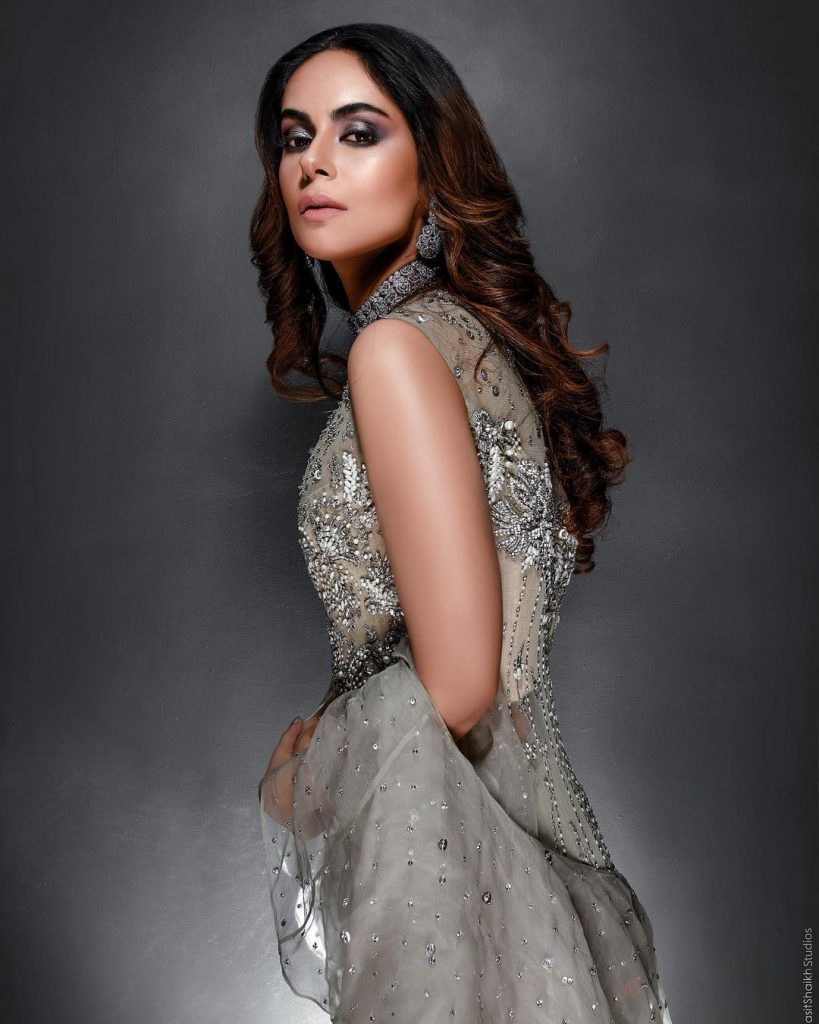 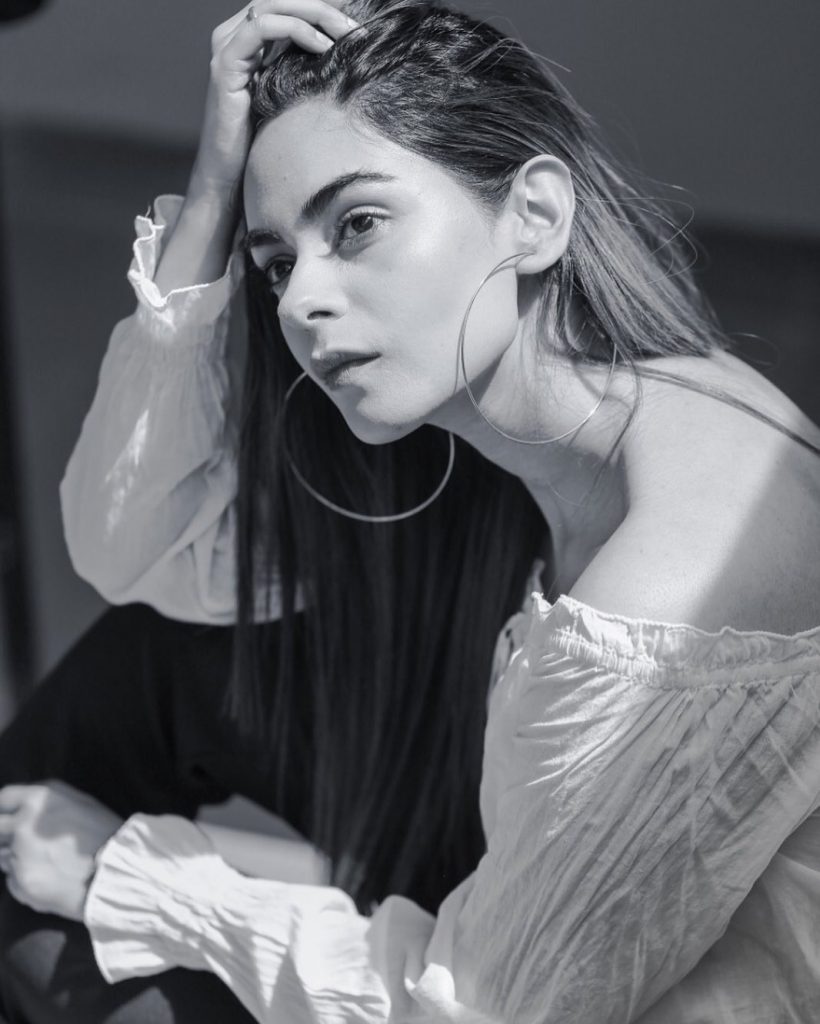 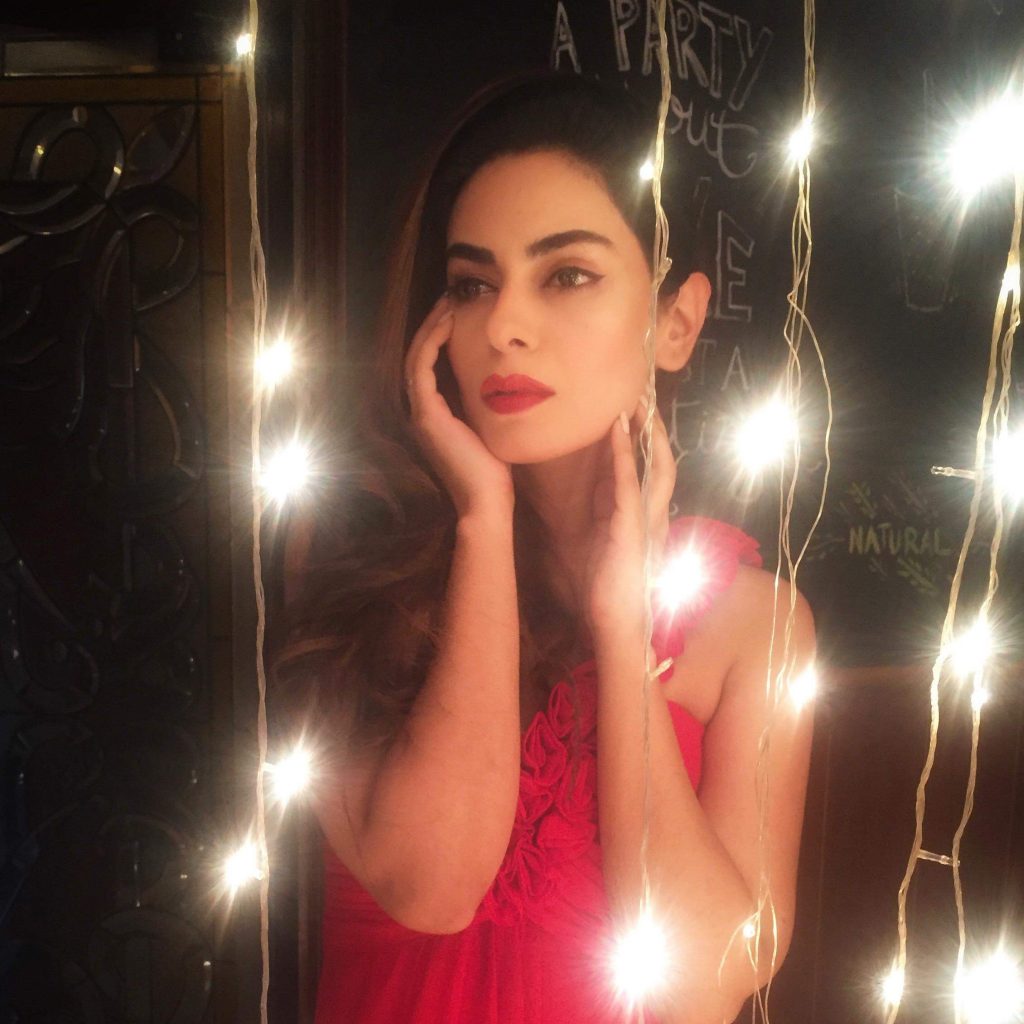 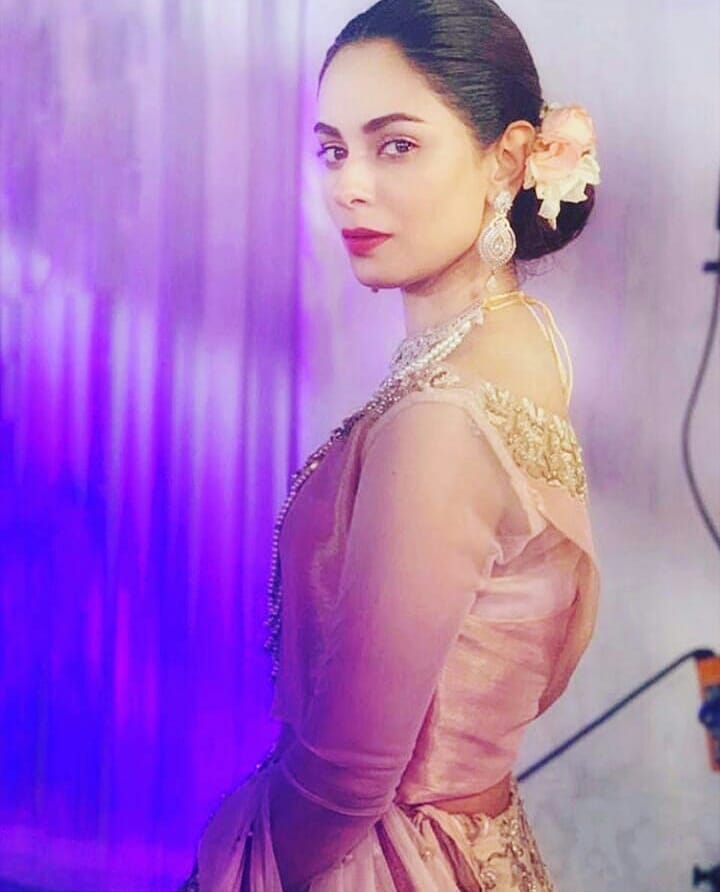