Kiran Tabeir has been a part of Pakistani drama industry for a decade now. We have seen her in dramas like Taar e Ankaboot, Hatheli, Sitam, Meri Baji and Saiyan Way. She recently featured on Parizaad as Ahmed Ali Akbar’s sister and won hearts left and right. 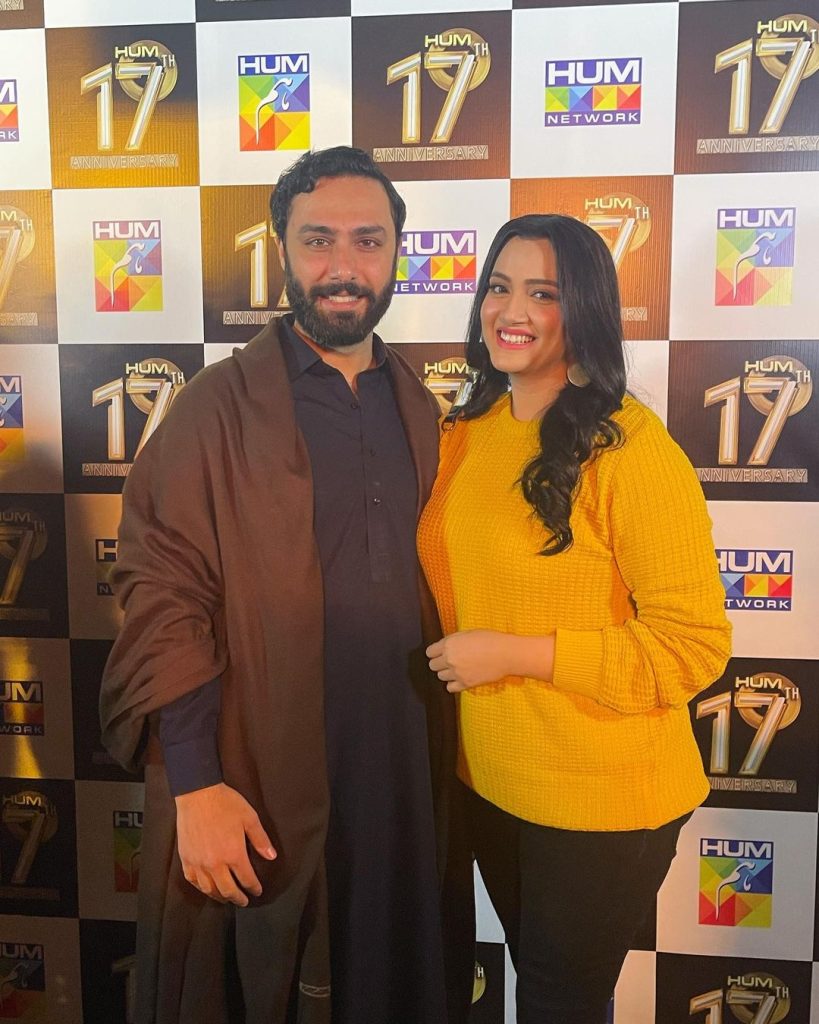 Kiran is a blessed performer and she knows how to fill a character with life. She also went viral for her short film Judwa where she was playing twins Fiza and Shiza and is seen on social media everyday since then. 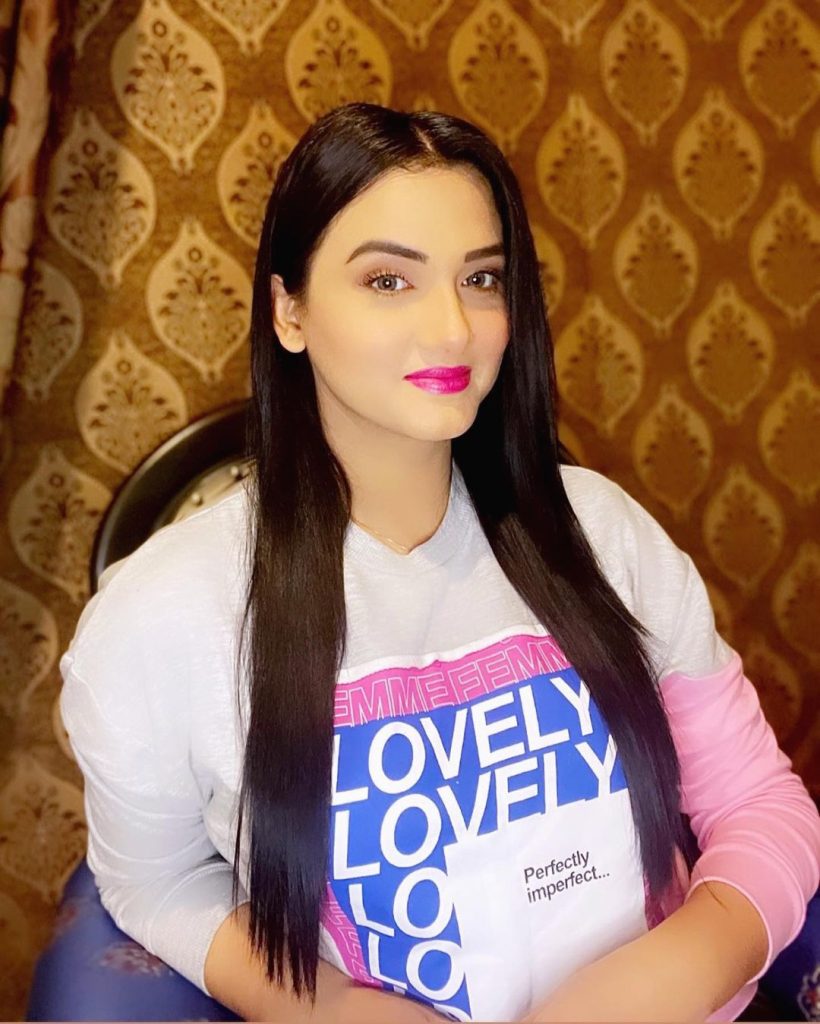 While appearing on Something Haute, Kiran revealed that her entry into the showbiz industry was not less than a drama itself. Kiran’s father was very conservative and threw her out of the house on finding out she wanted to pursue a career in television. She was allowed to come back only if she left her dream. Next her family put a condition that she should get married and then she can do whatever she wants with her life. Kiran however, never faltered and pursued her true calling with full confidence and dedication. Check out: