Suzain Fatima is an accomplished Pakistani actress and model. She has acted in numerous dramas in Pakistan. Suzain has been a part of an Indian television series, Parwaaz. She is known for her role as Fatima in “Meri Maa” and Mehru in “Behnein Aisi Bhi Hoti Hain”. 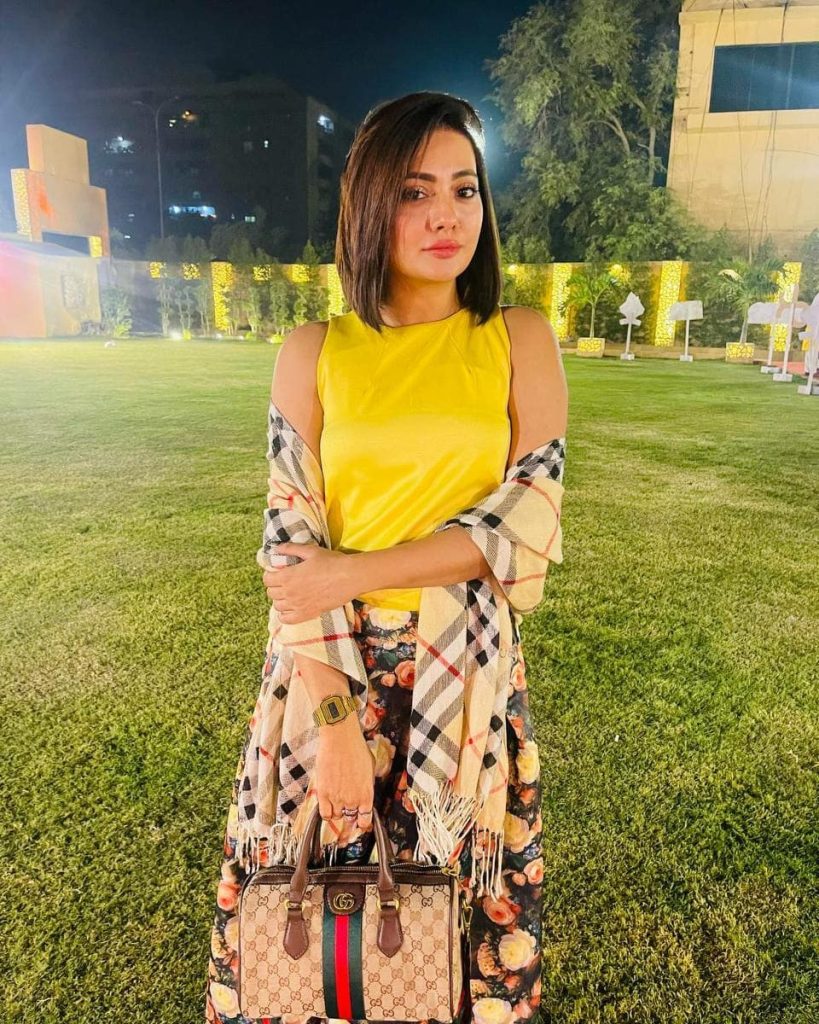 Suzain Fatima is one of those actress who keeps her fans updated with her daily routine pictures and videos. Recently, actress Suzain Fatima turned to her official Instagram handle to share her recent dazzling pictures from her trip to USA. Suzain was spotted enjoying some of the exquisite locations of USA. Here we have gathered some latest alluring clicks of Suzain from USA, have a look! 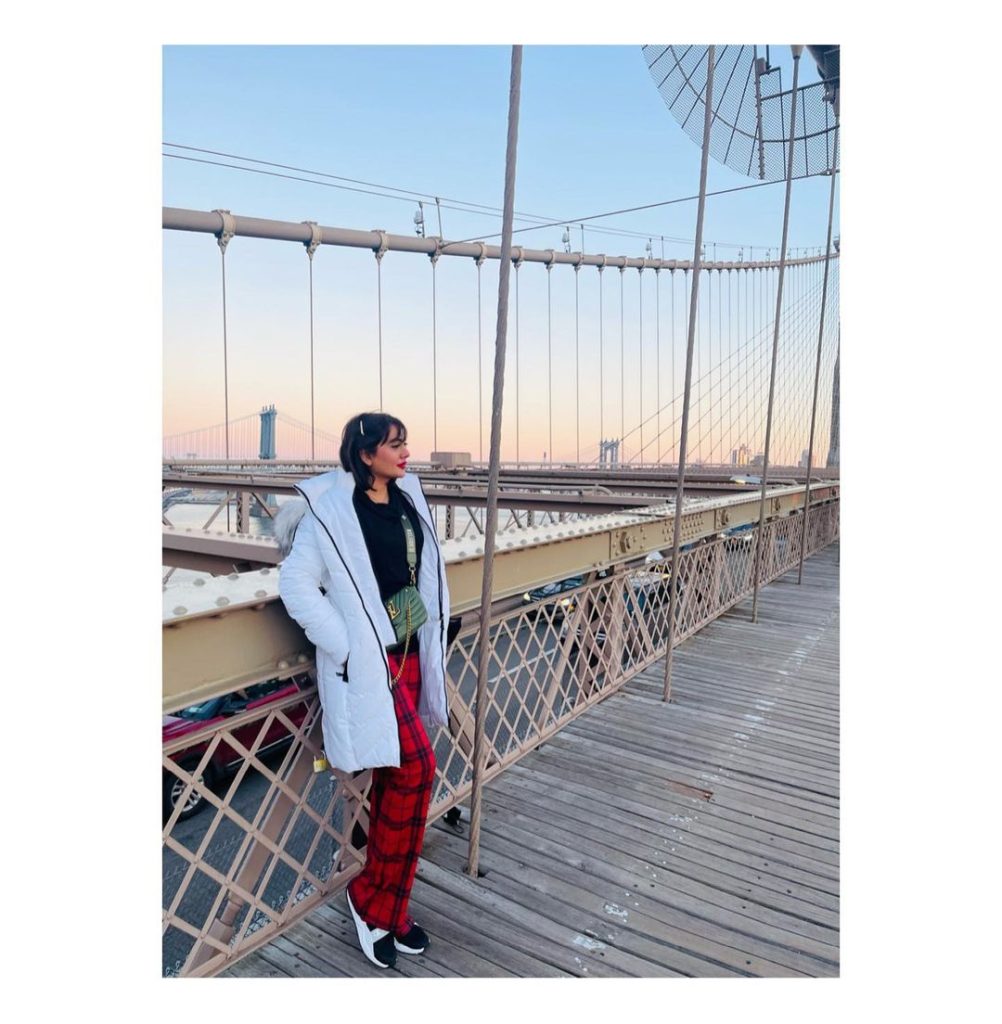 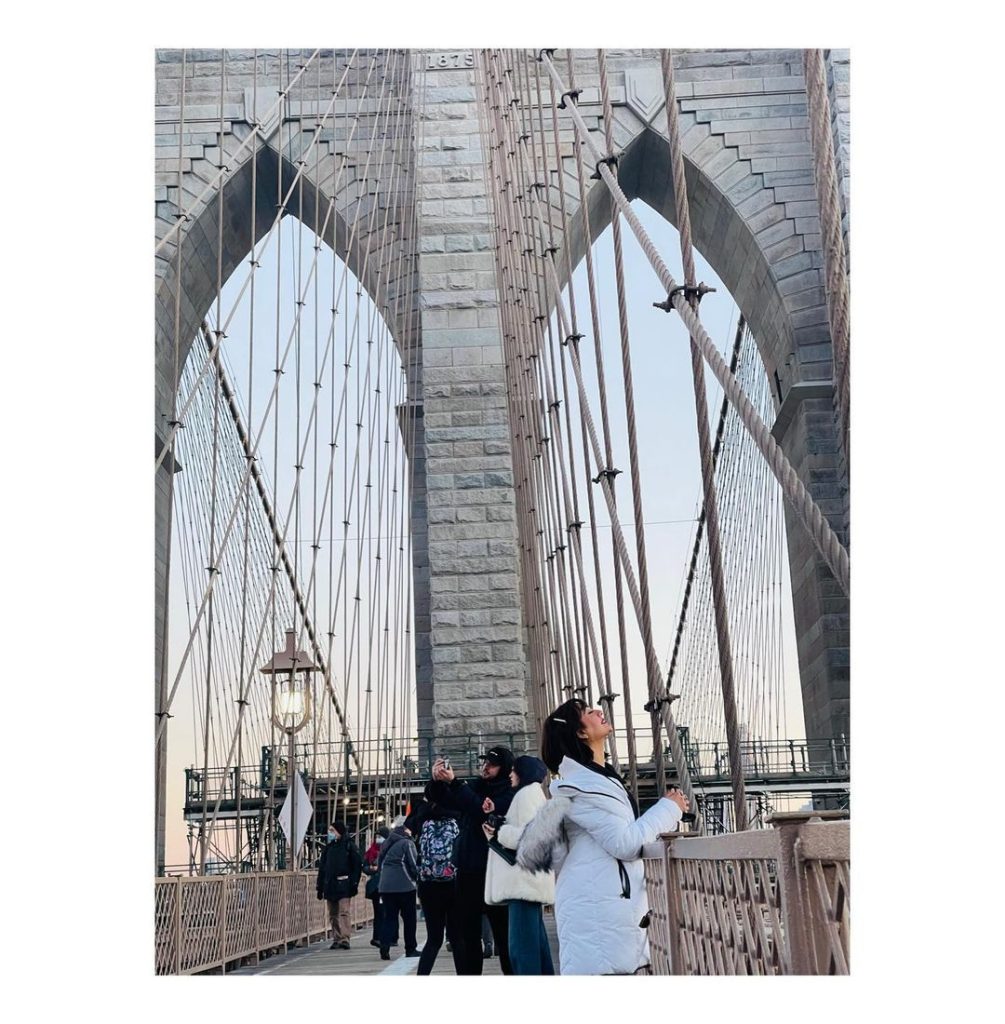 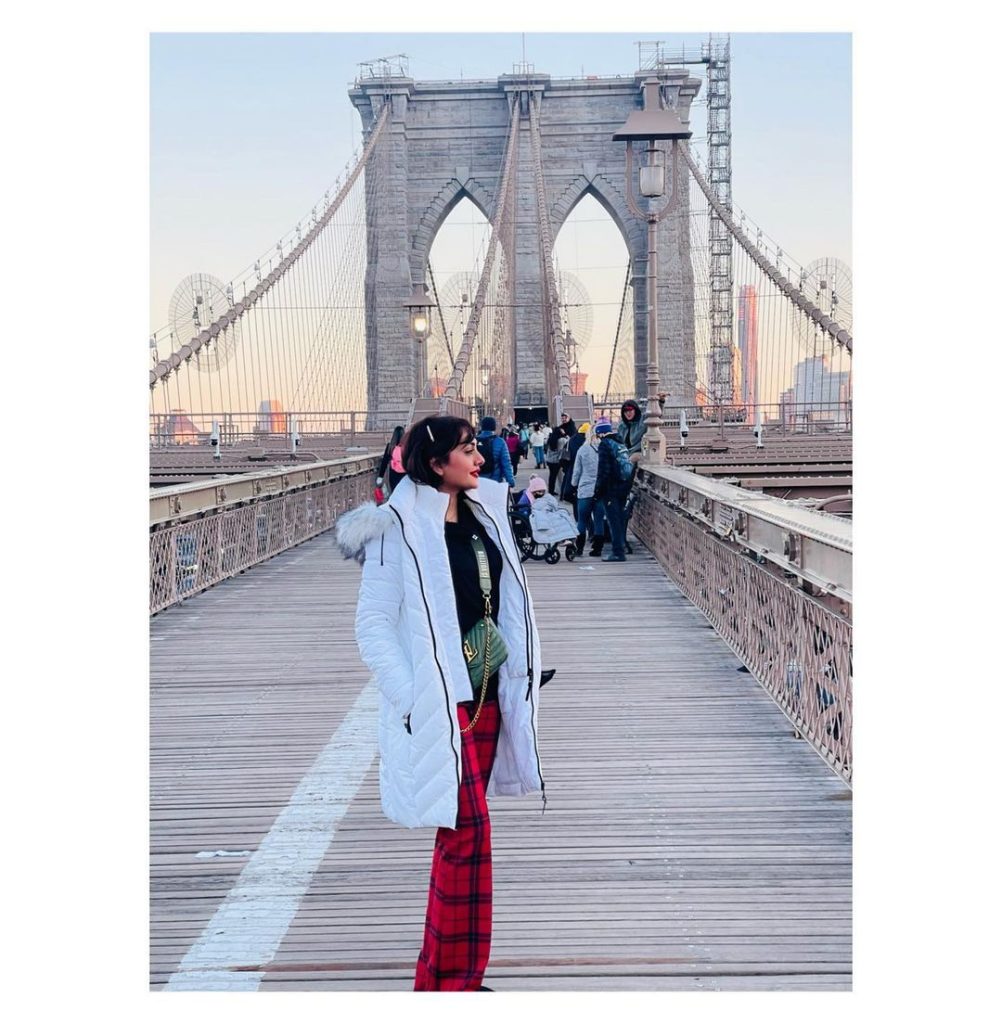 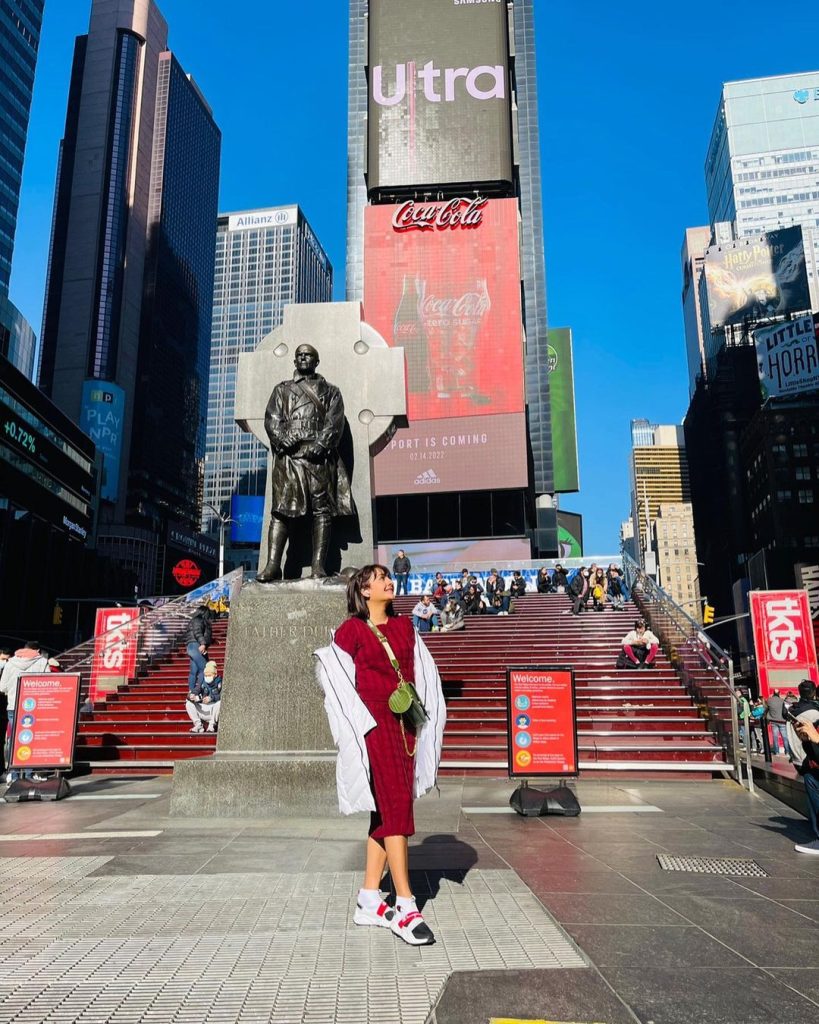 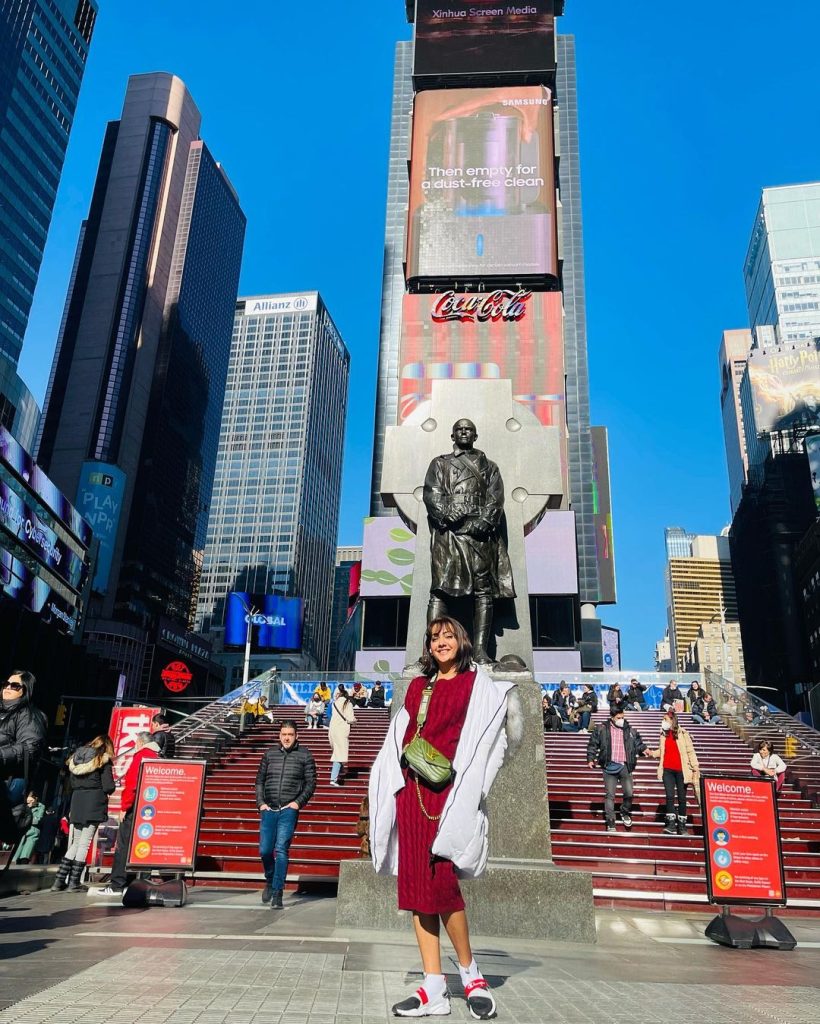 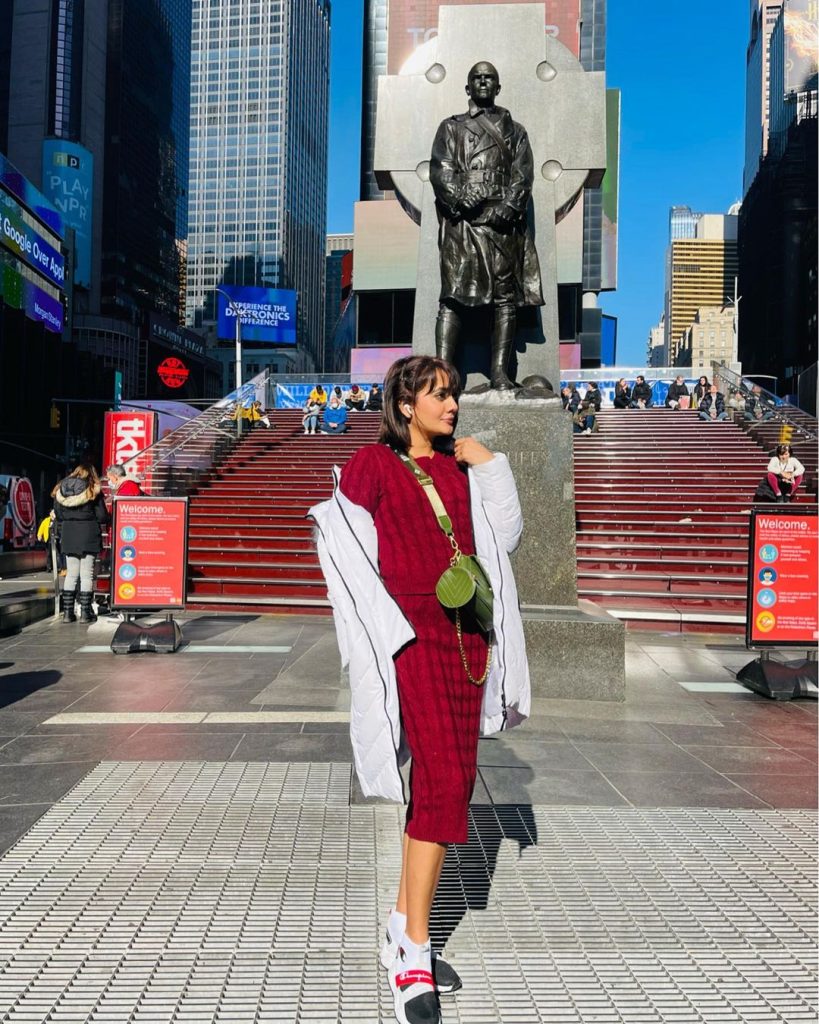 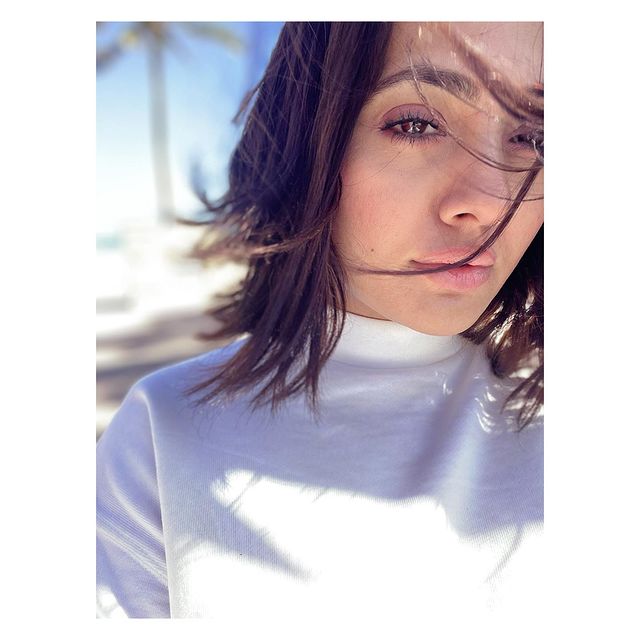 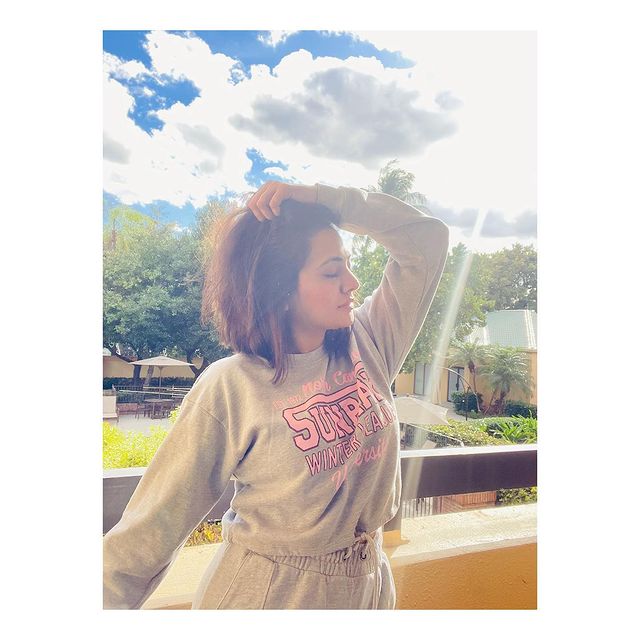 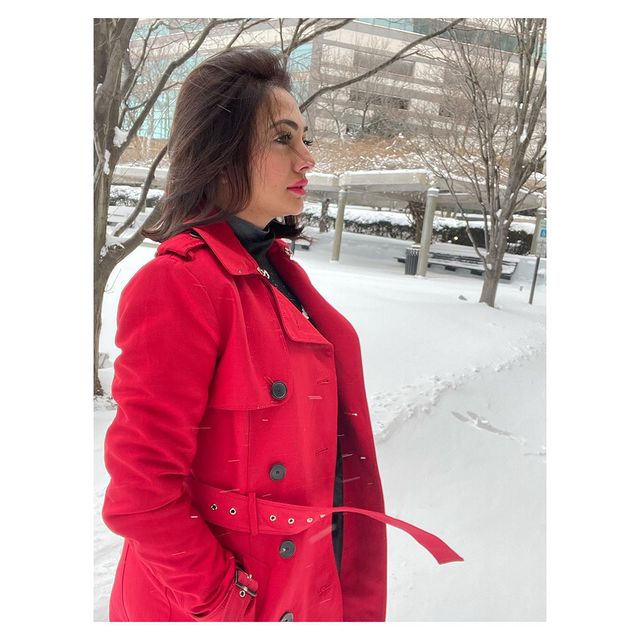