Kiran Tabeir is a gorgeous and talented Pakistani television actress, model and host. Kiran Tabeir is known for her brilliant acting in the supporting roles in Pakistani dramas. Kiran began her career as a host, she also appeared in a reality show Desi Kuriyan, aired on ARY Digital. Now, Kiran Tabeir is popular as one of the successful actresses of the Pakistan drama industry. Her drama Parizaad fetched more fame and success to her. She also got popular after her viral Shiza & Fiza clip from A Plus’ short tele play. 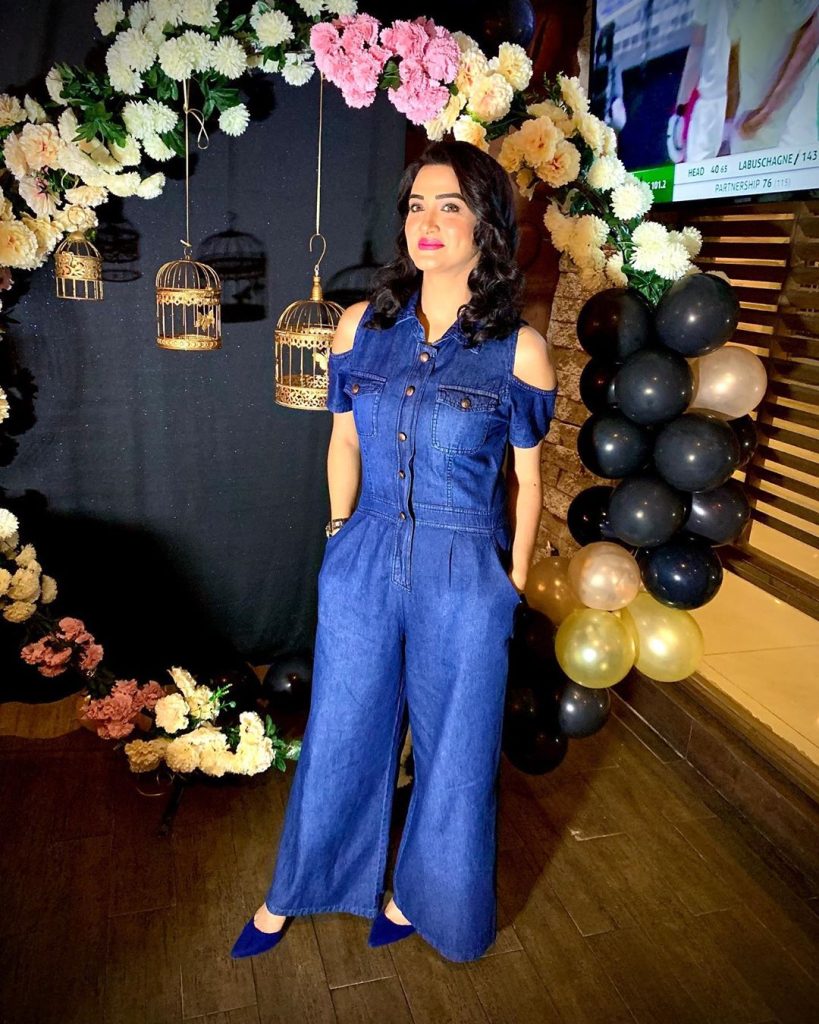 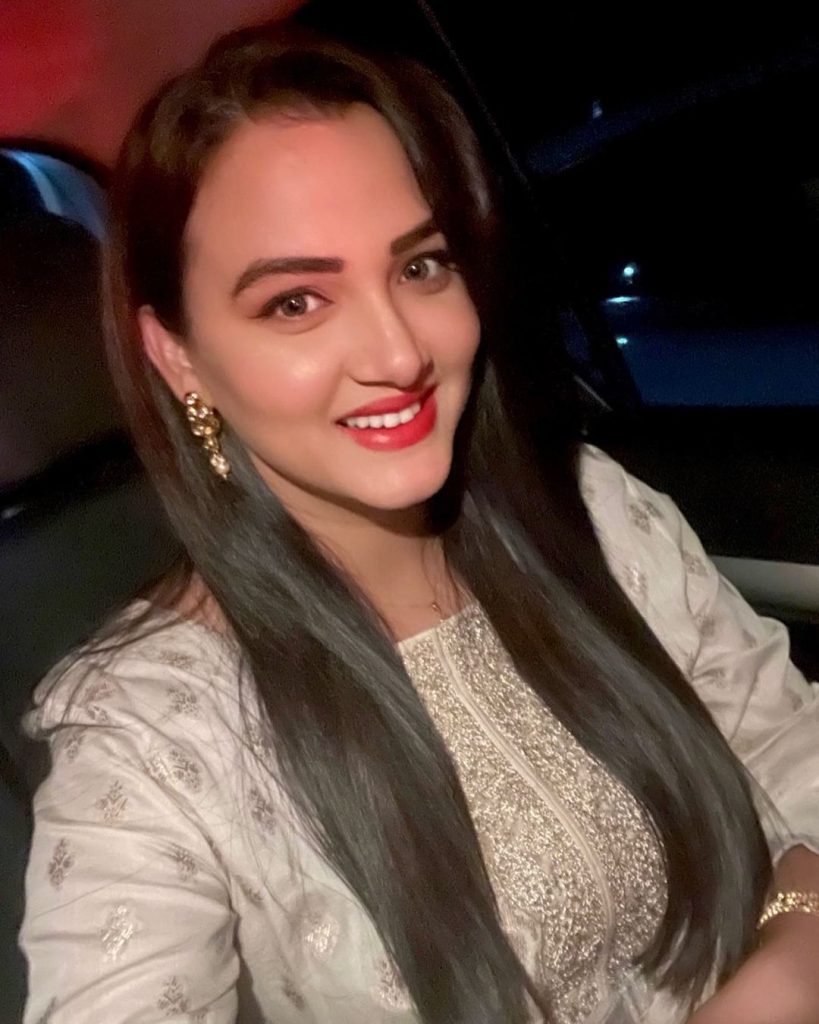 A few months ago, Kiran became mother of an adorable daughter. She became mother after the long wait of 12 years after her marriage. Well, Kiran is so happy to be a mother now. Kiran Tabeir loves to play with her daughter. 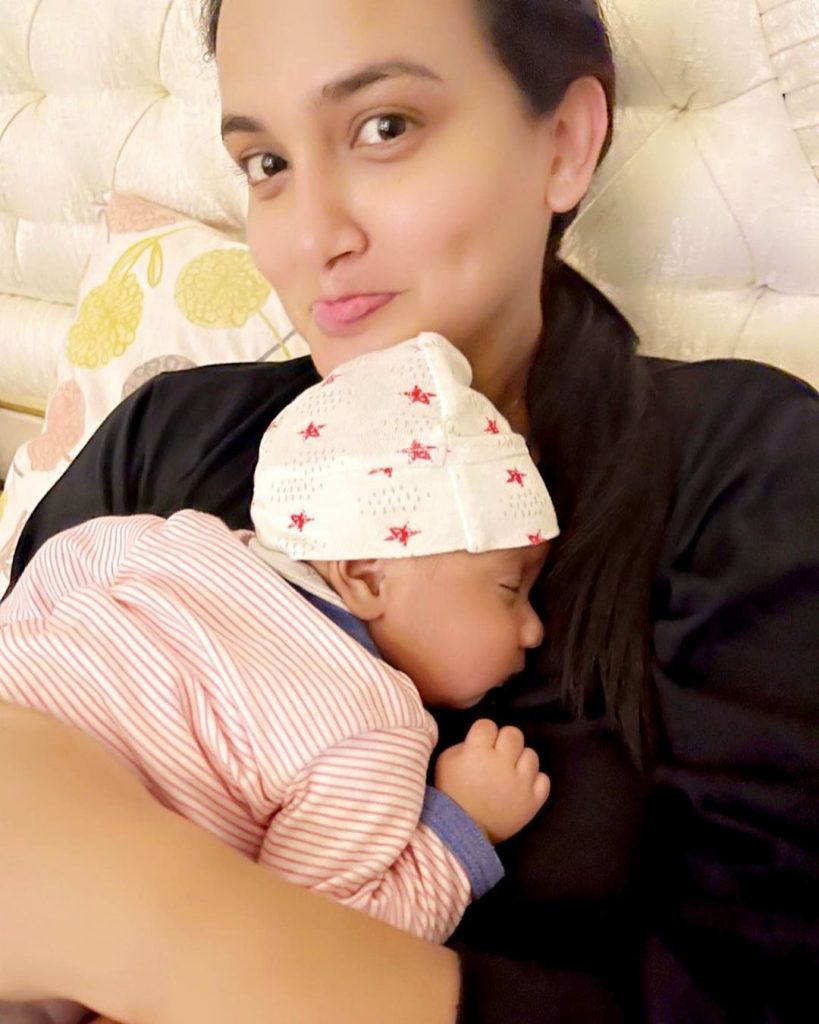 Recently, Kiran has shared adorable pictures of her daughter. Have a look at her new pictures with daughter! 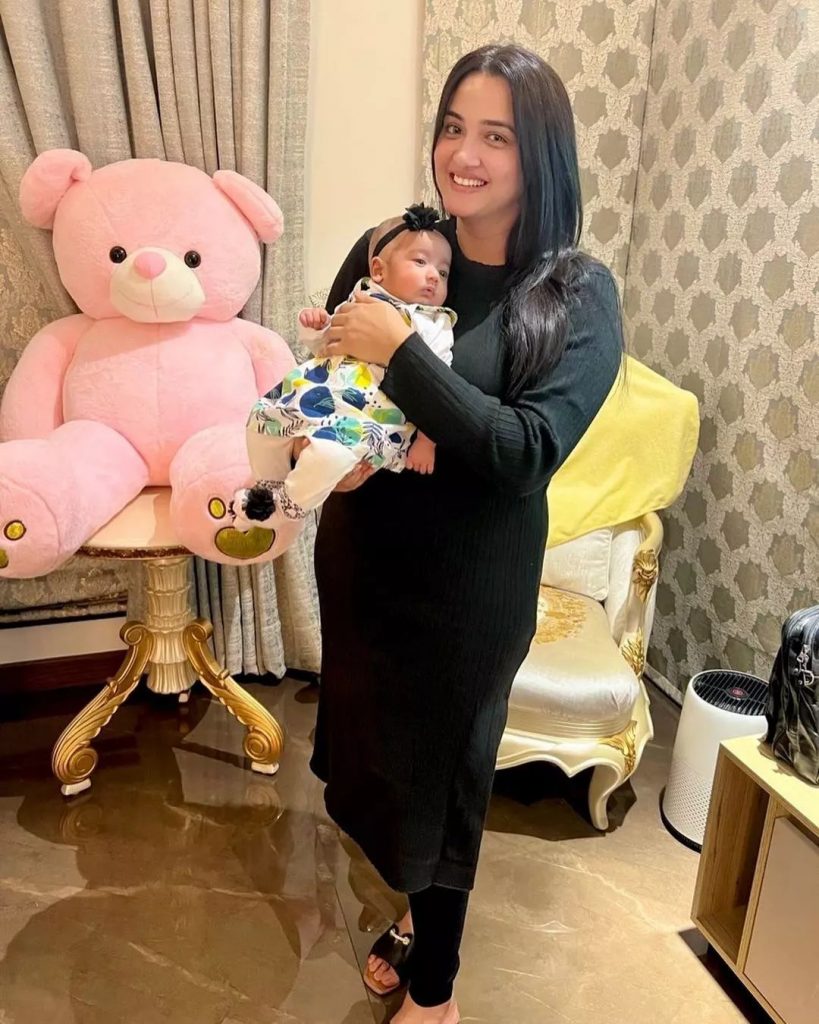 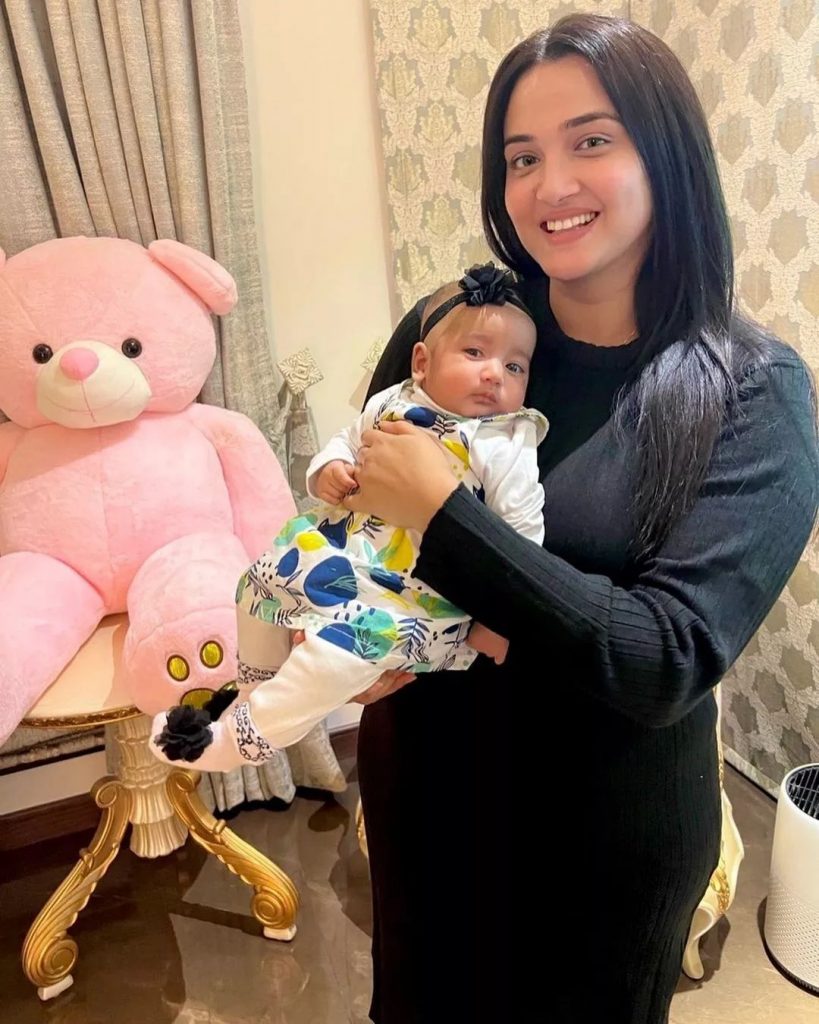 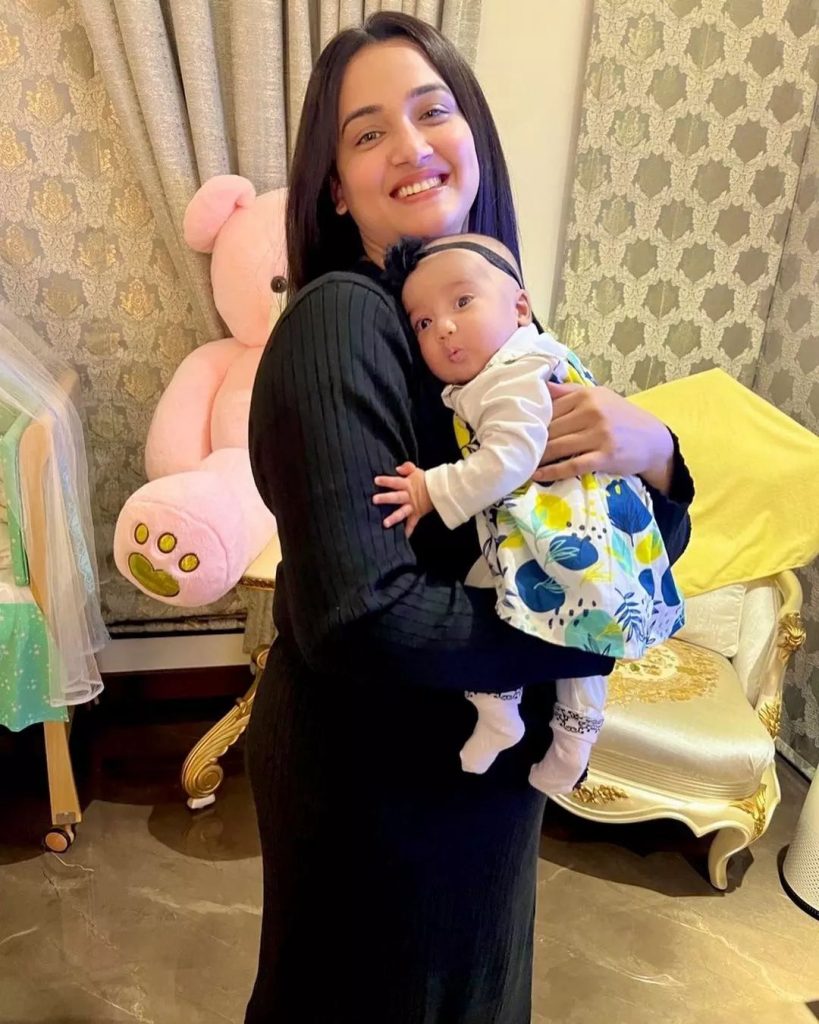 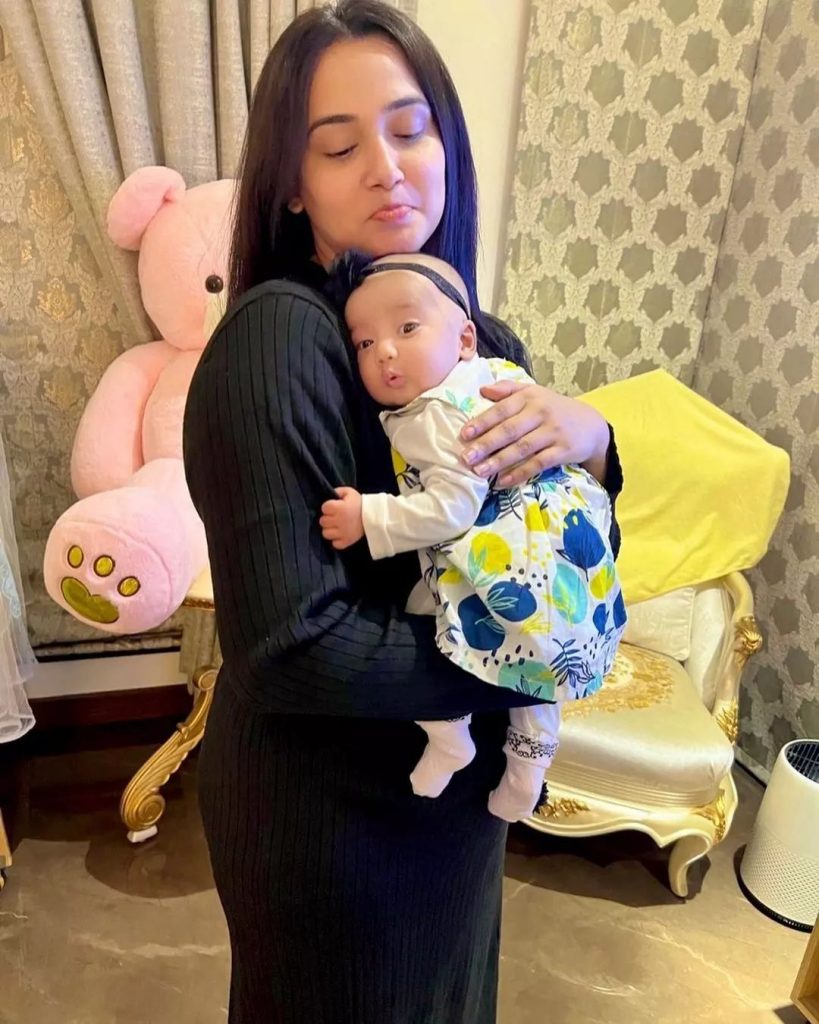 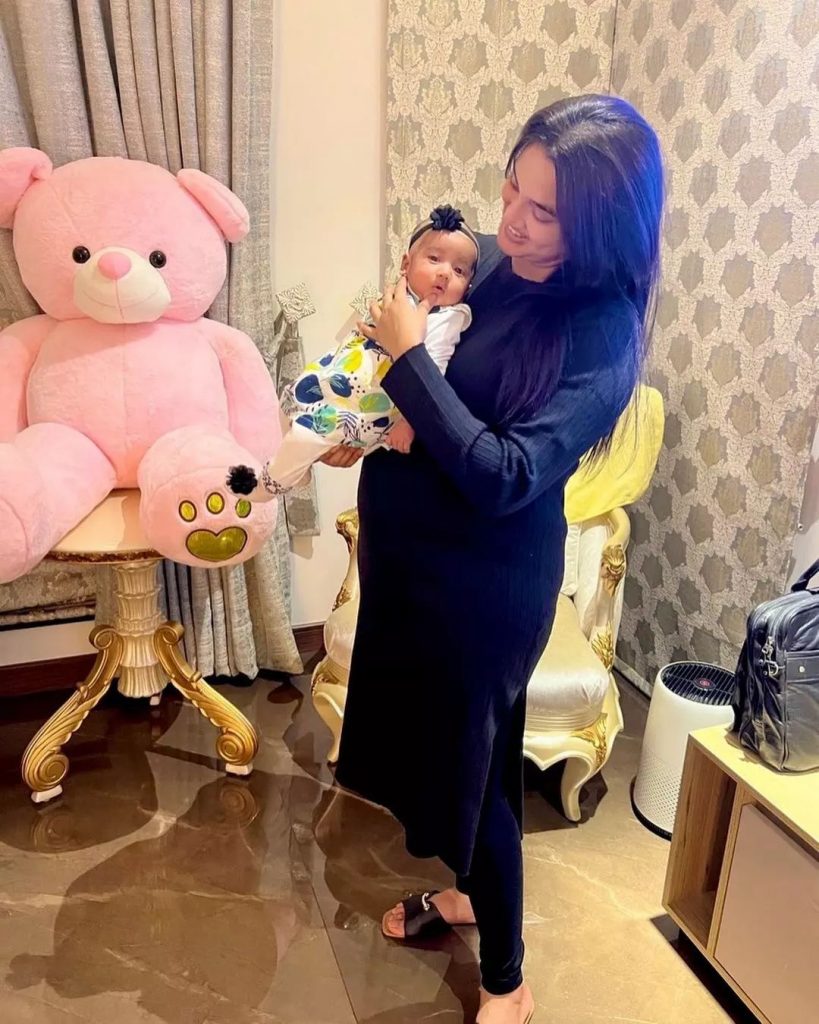 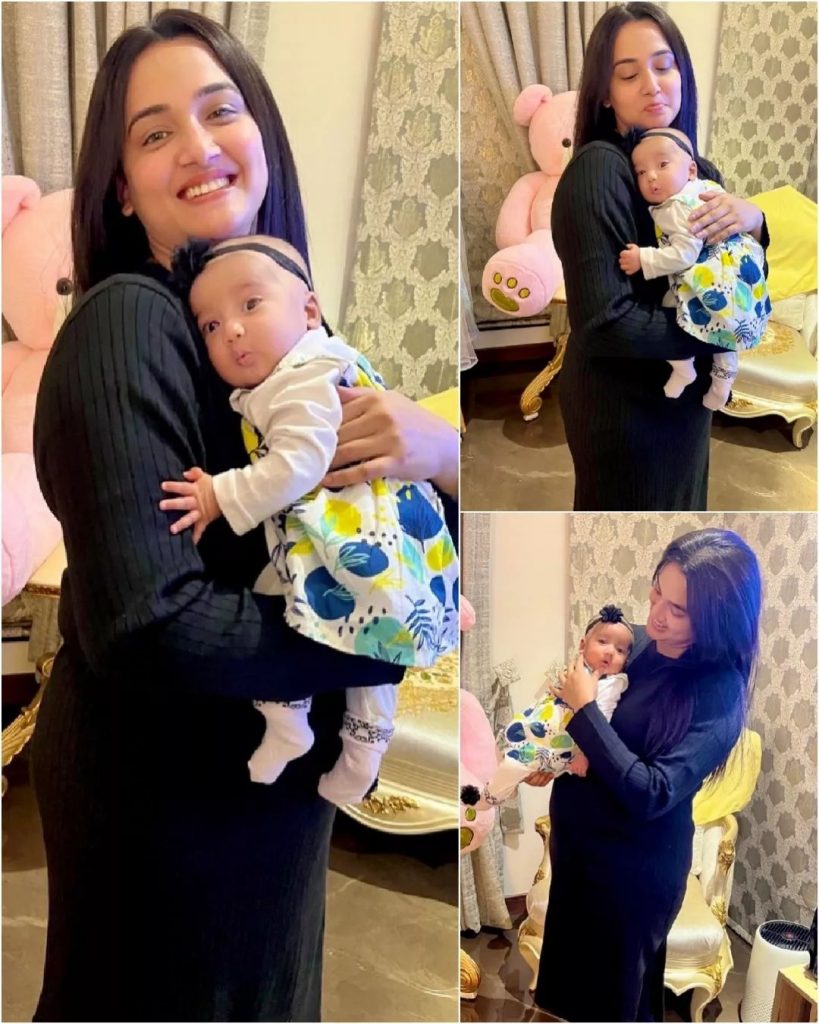 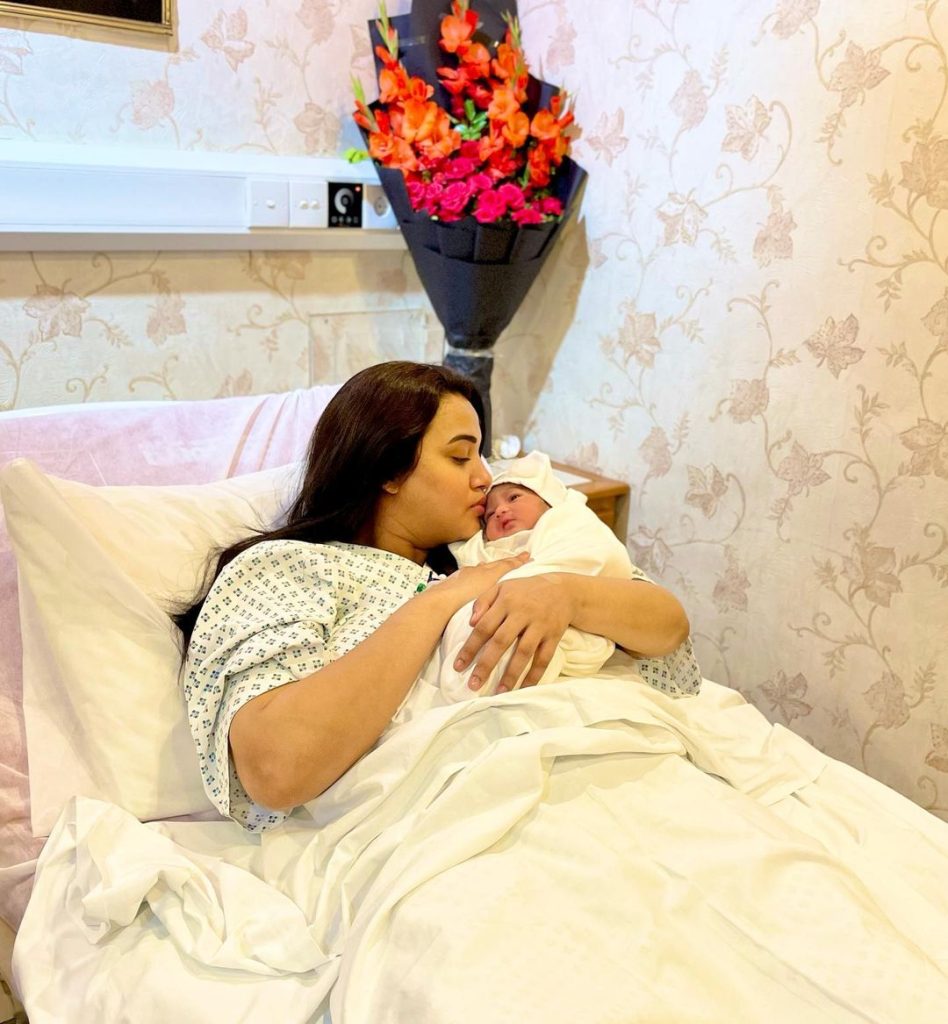