Mehwish Hayat is a gorgeous, bold and beautiful Pakistani television and film actress. Mehwish is popular for her acting, singing, modelling & dancing, in this era, Mehwish Hayay is considered to be an undoubtedly popular film star who has worked in most of the successful Pakistani films. The Dil Lagi actress has given many block buster movies to Pakistani cinema till date. 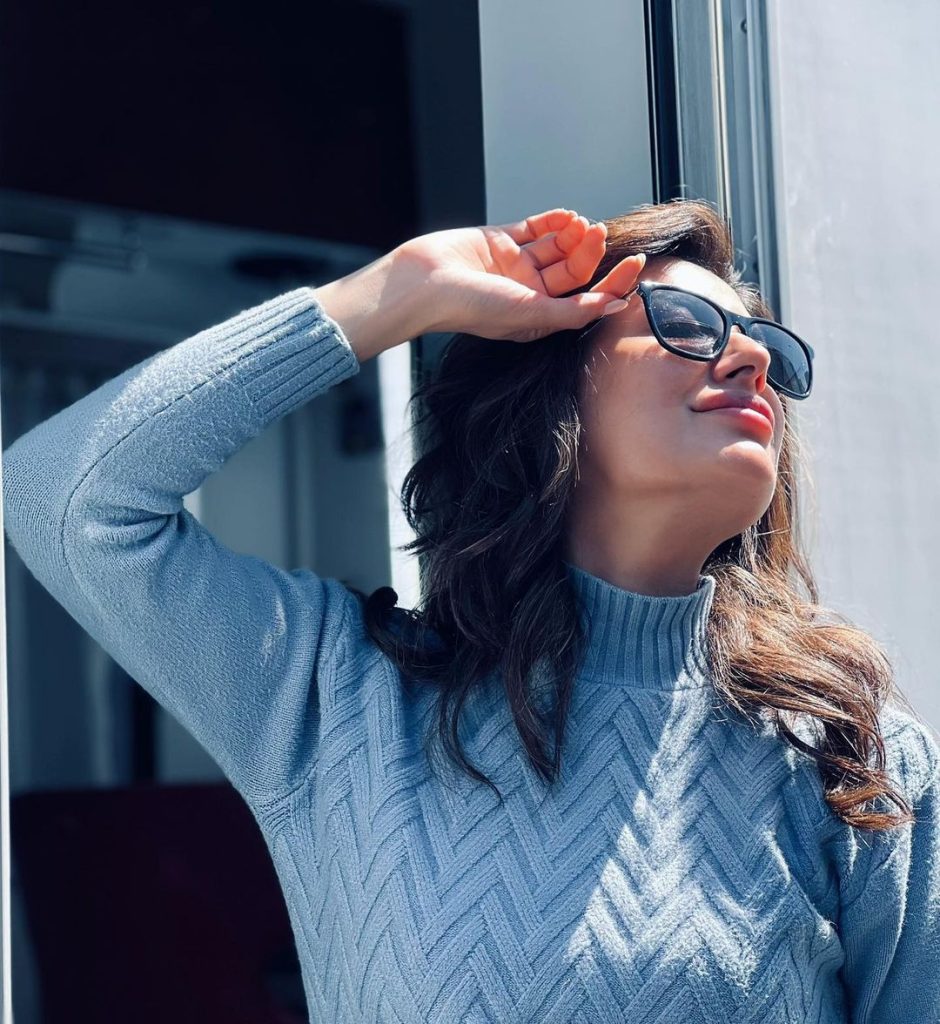 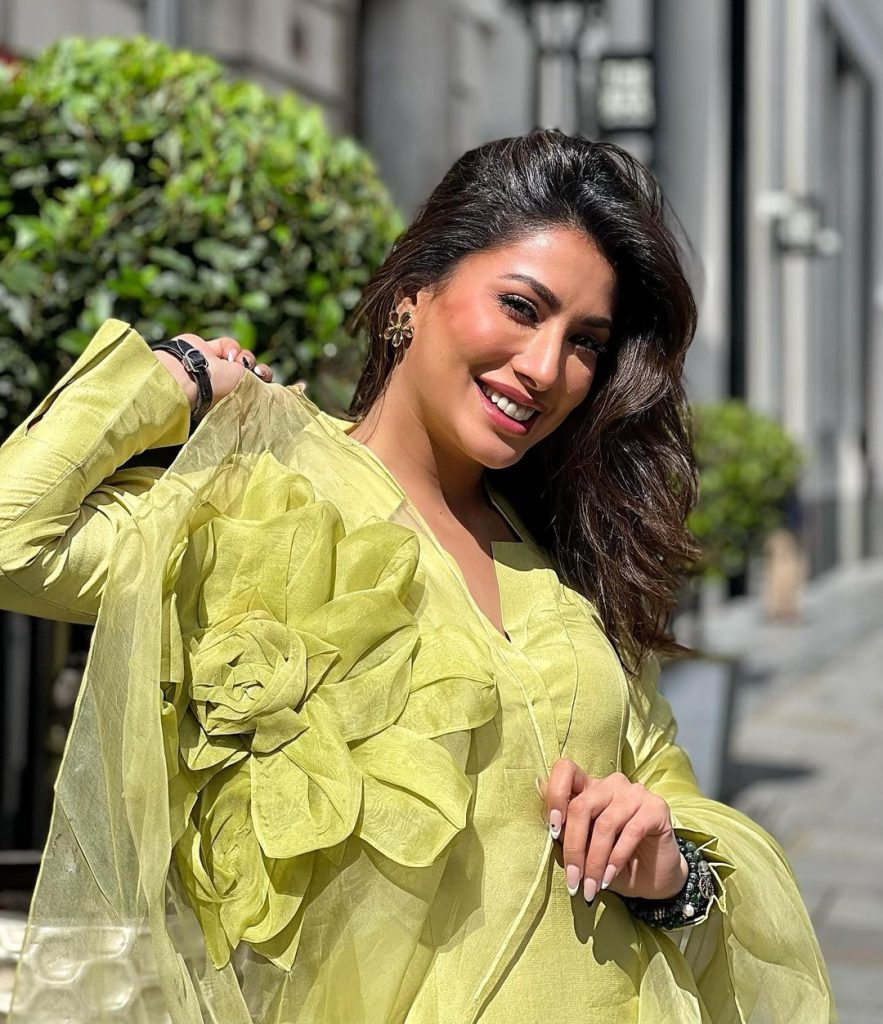 Curretly, Mehwish is not doing any television project but in past she has worked in many dramas. In start, she essayed all kind of roles and she was quite different in appearance. Lately, an old video clip of Mehwish Hayat is going viral in which she is looking too different. Her looks, acting and character are too surprising for fans. Have a look at the clip shared by A Plus from one of their drama which starred Mehwish! 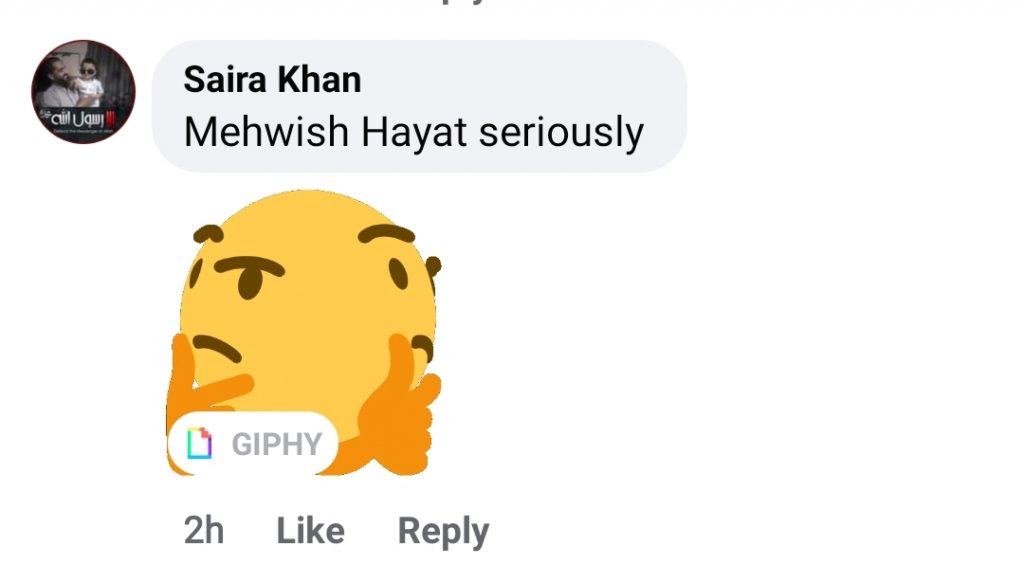 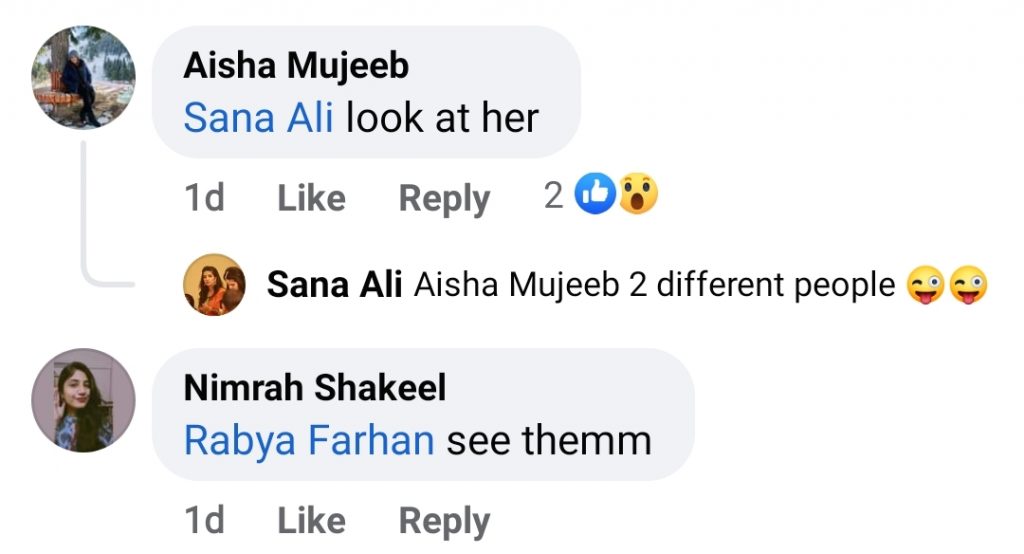 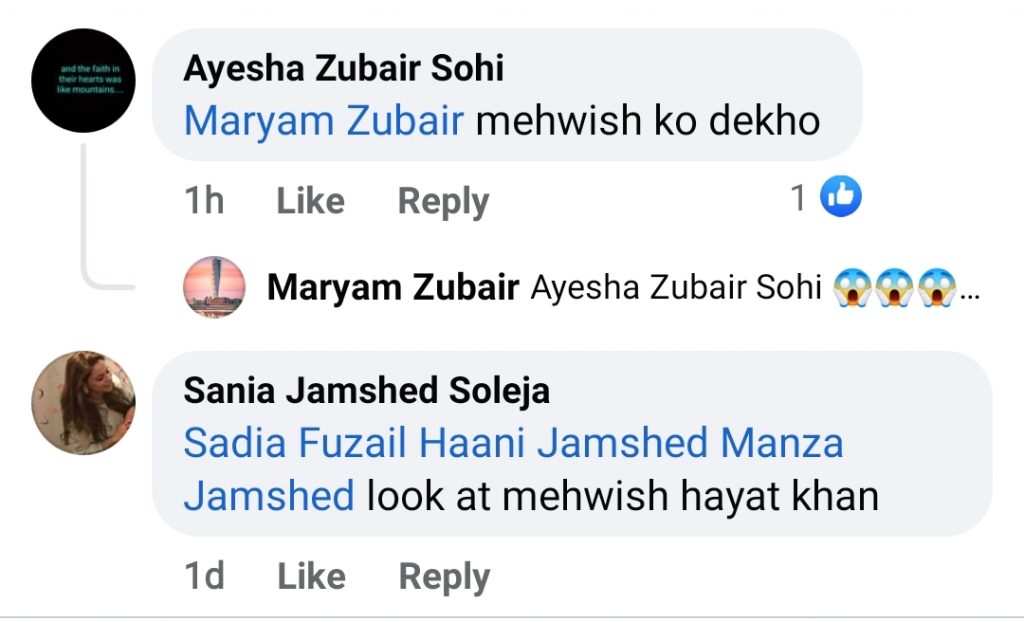 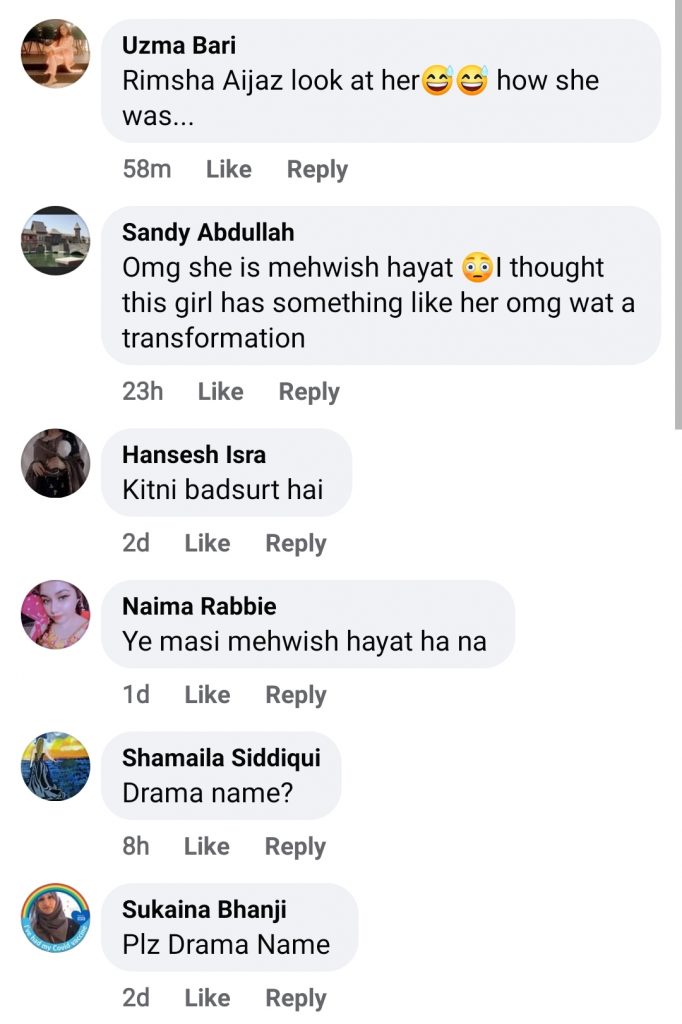 Did you like gorgeous Mehwish Hayat’s previous look or her current look? Do let us know! 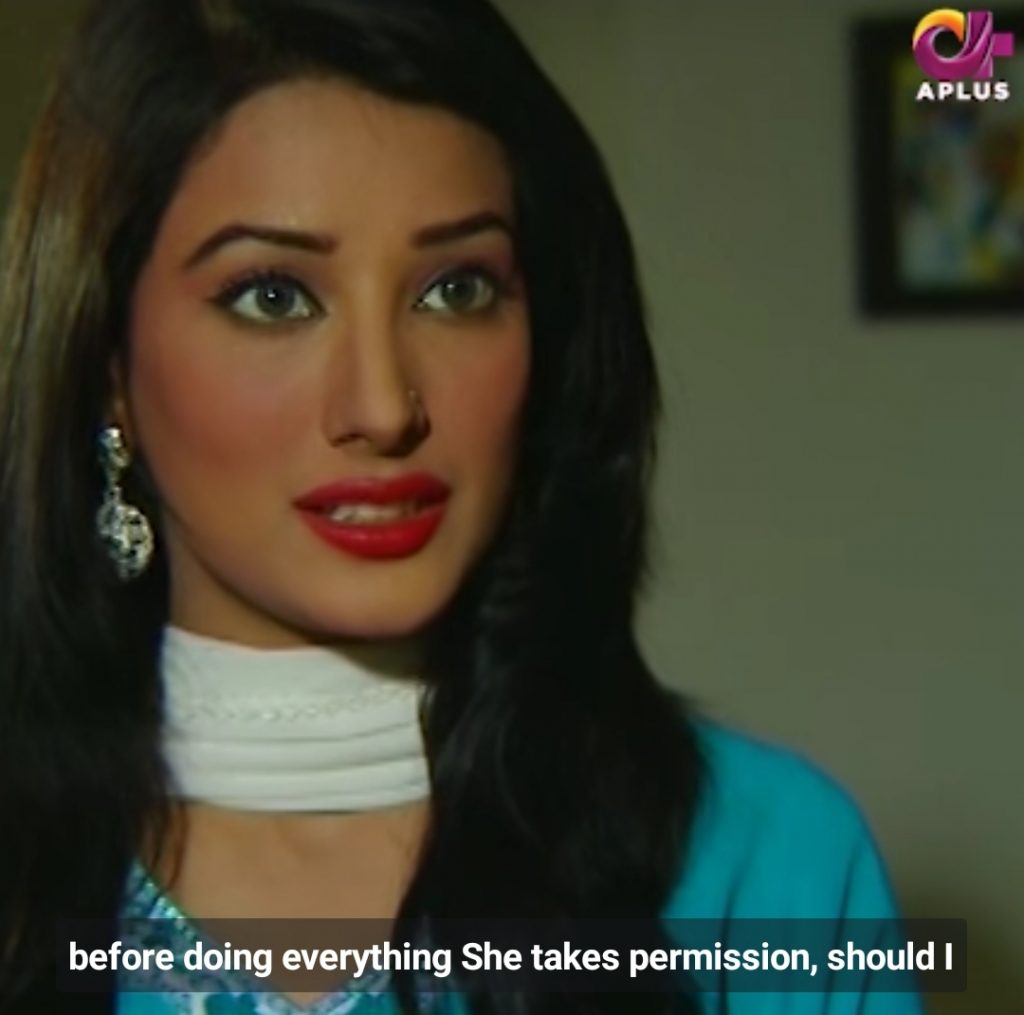 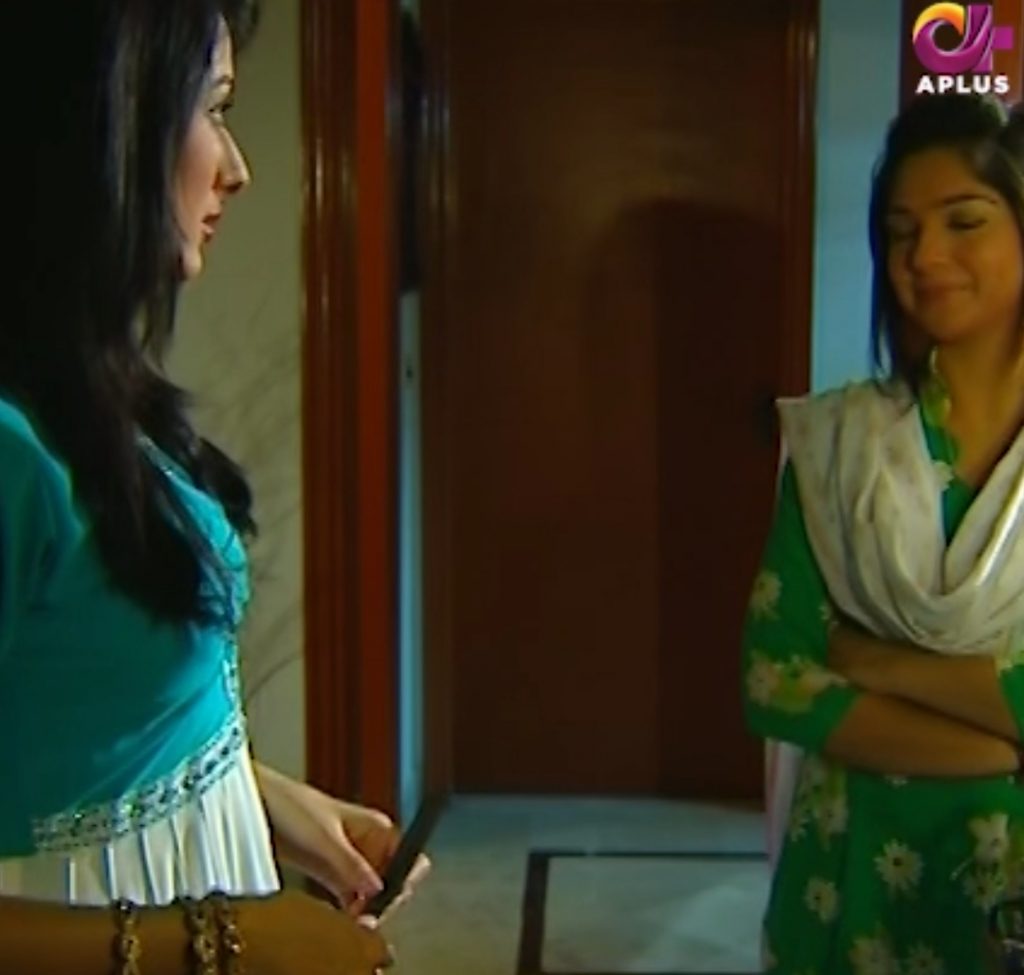 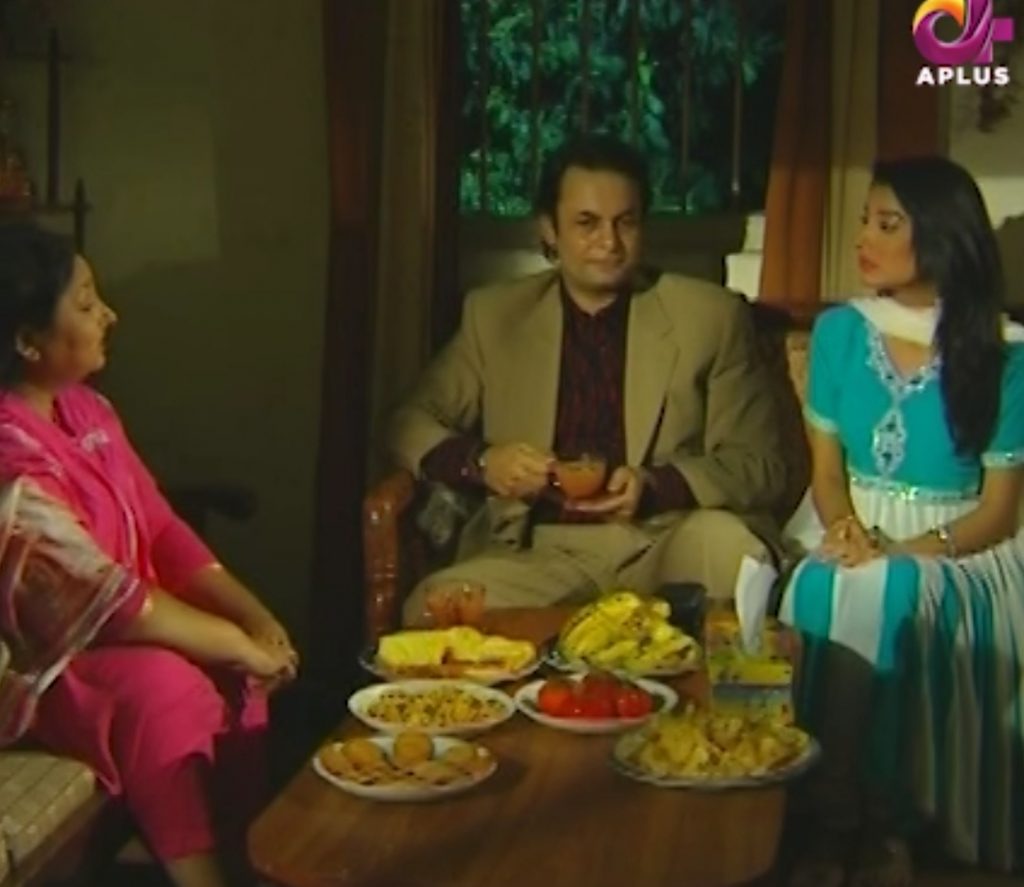 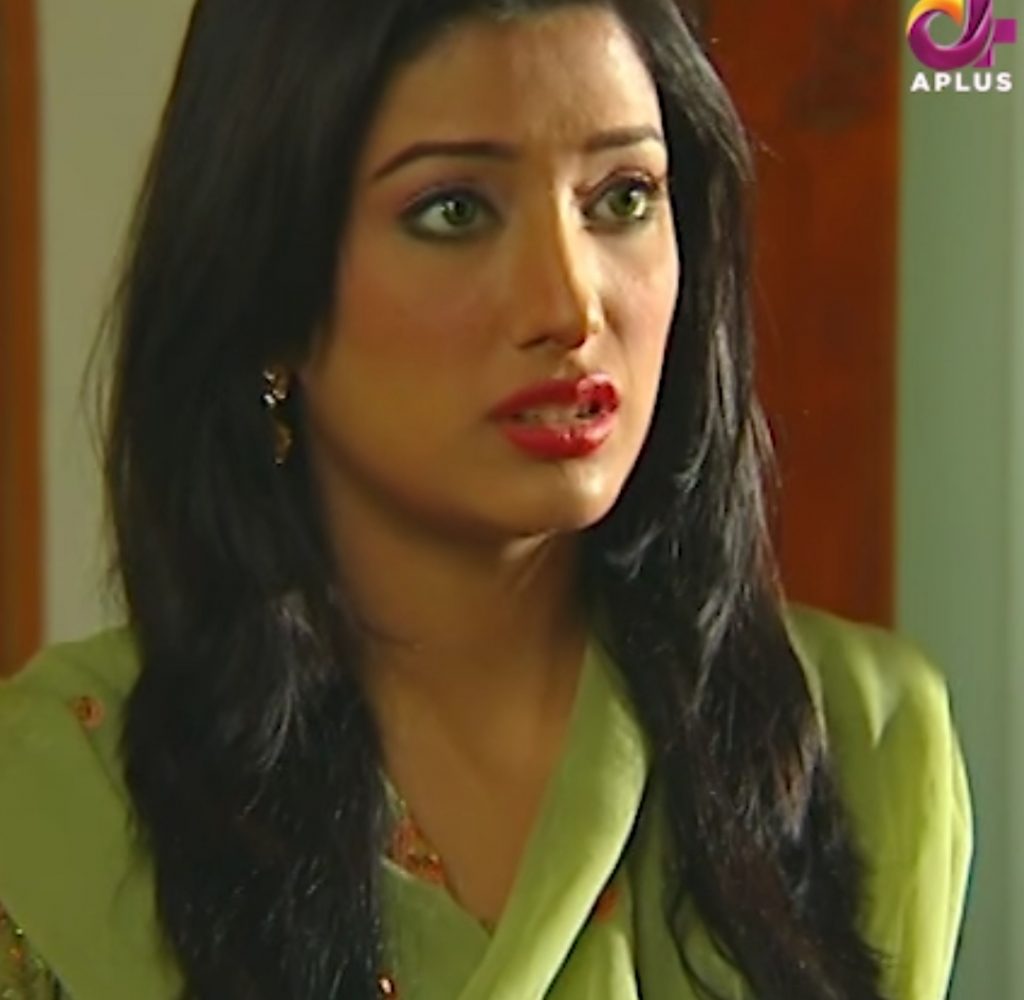 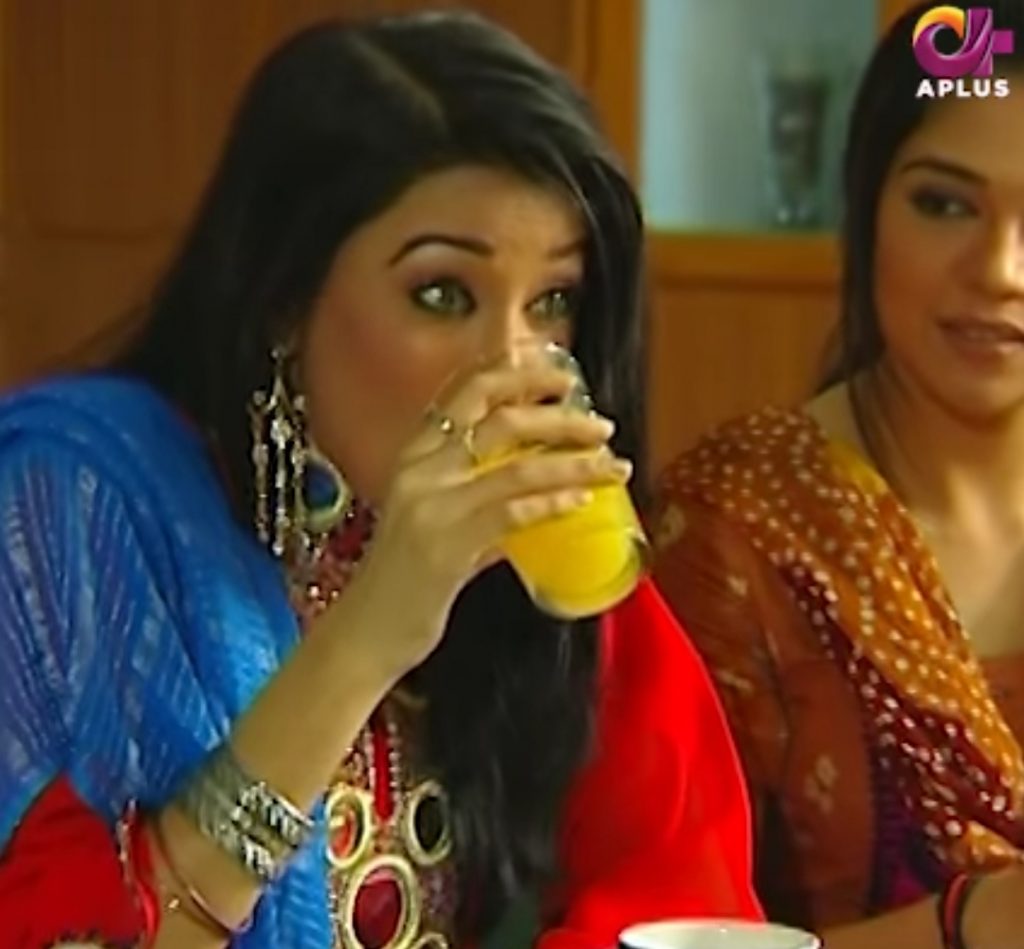 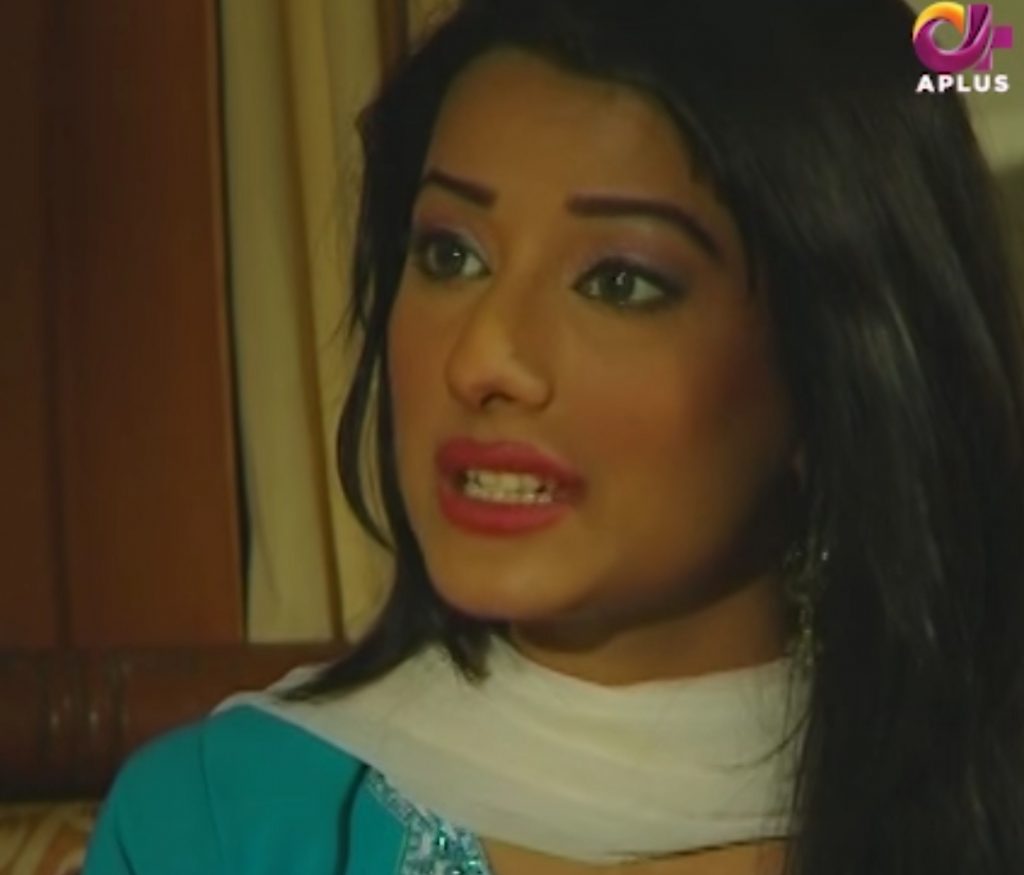