Komal Aziz Khan is an emerging new actress of Pakistan Media Industry, its been a few years since she started appearing in dramas. It is because of the talent and beauty that Komal became a name that is easily recognizable. 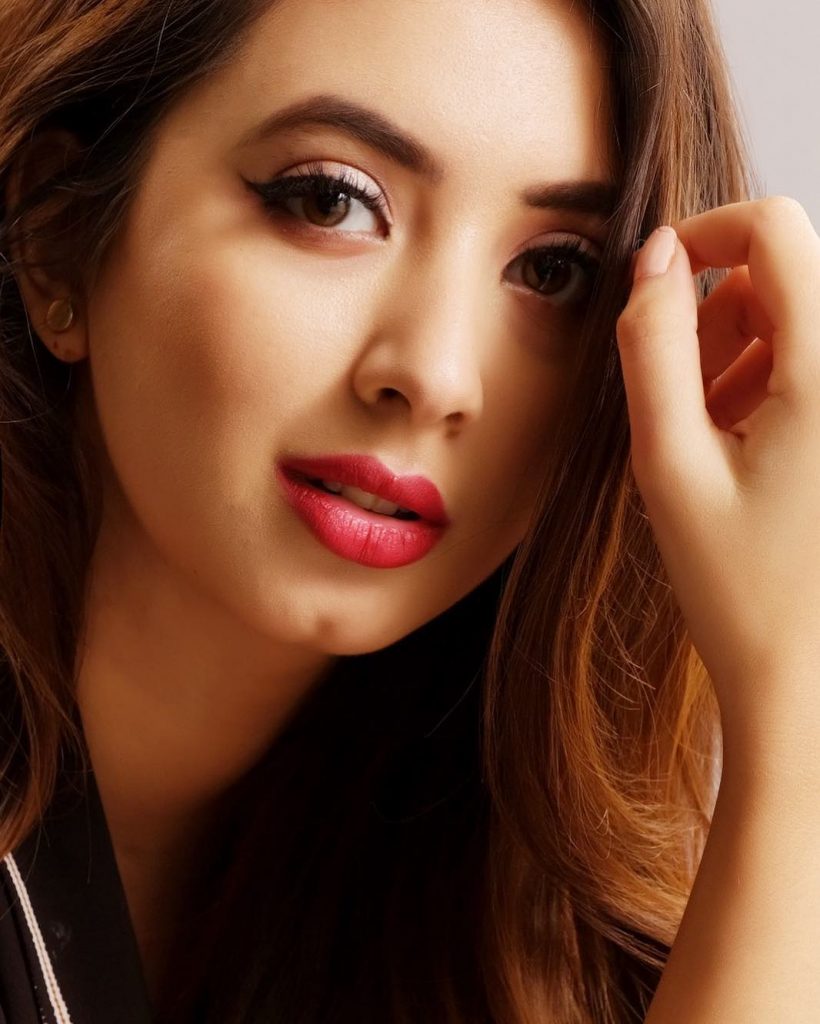 Komal Aziz Khan was invited as a guest in Bol nights with Ahsan Khan. While talking about the co-stars Komal Aziz Khan Talked about Shahroz Sabzwari. Komal praised him a lot. 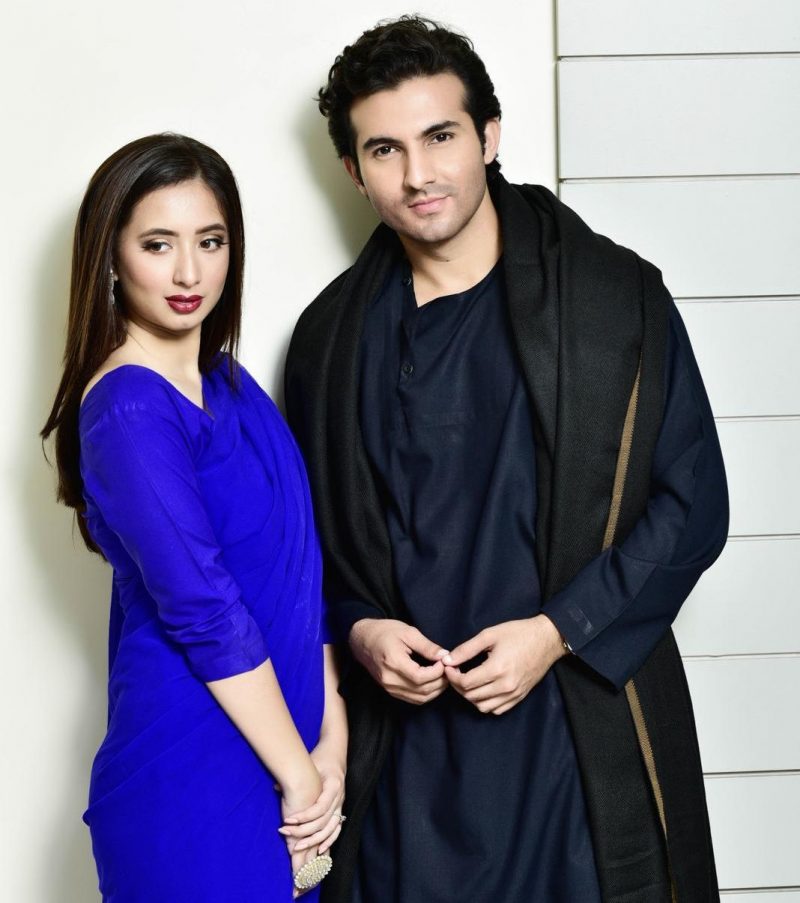 Komal said: “I have worked with Shahroz Sabzwari and I think he is a very nice boy. And specially because there are so many rumors about him”. 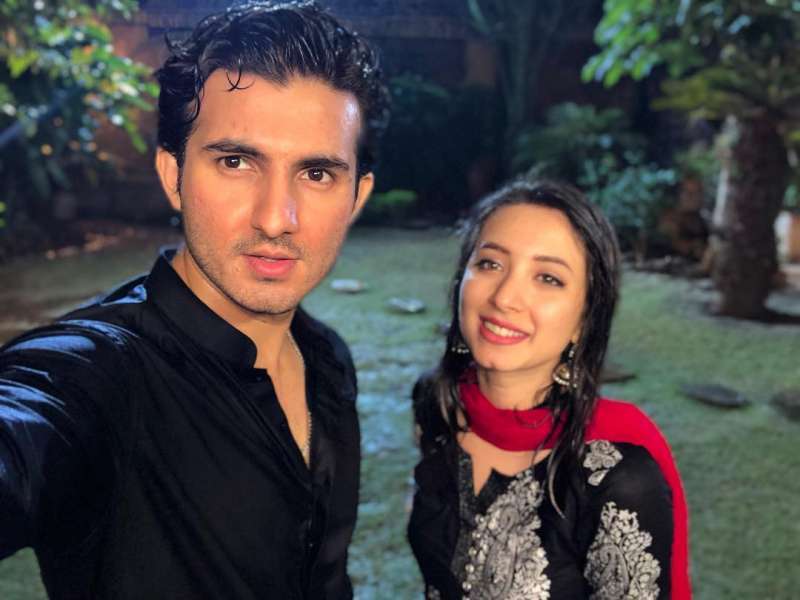 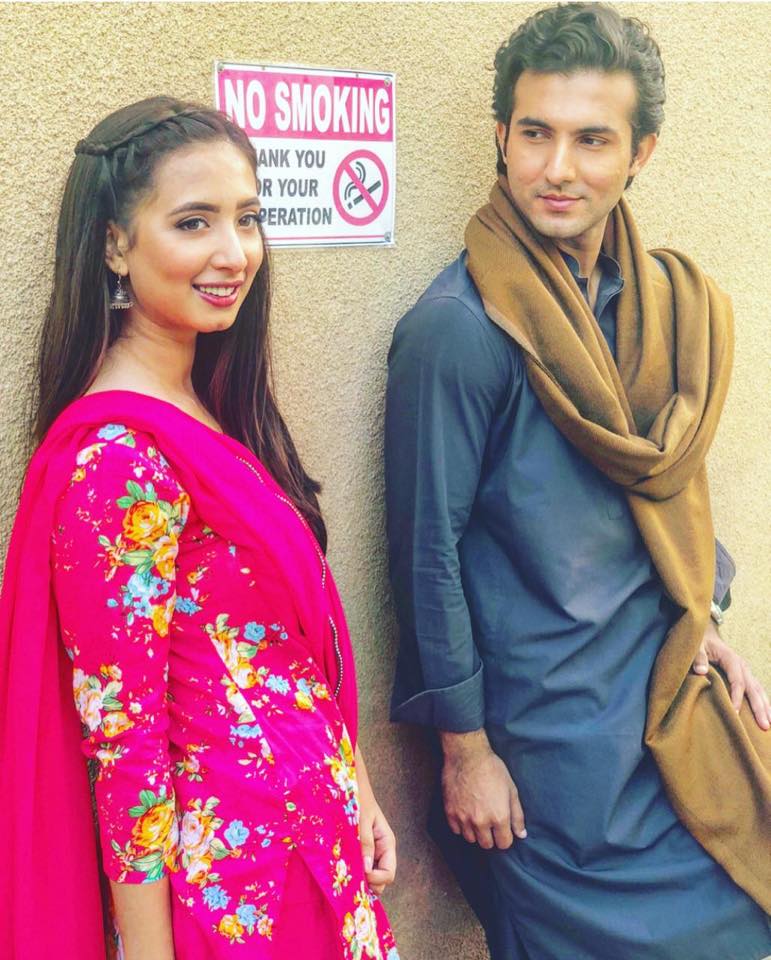 “At times when I read things about him I just want to tell everyone to shut up, I’ve worked with him he is very respectful”.

A post shared by Entertainment popcorn (@entertainment_popcorn_offical) on Jun 1, 2020 at 8:38am PDT

Komal Aziz Khan and Shahroz Sabzwari were seen together in two dramas including Basaat-e-Dil and Zard Zamano Ka Saweera. 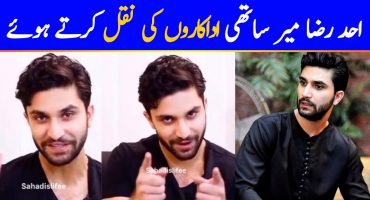 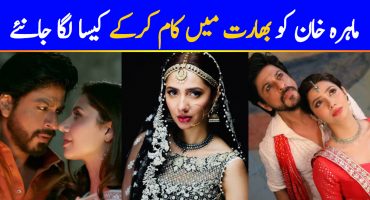 Mahira Khan Shared Her Views About Working In India 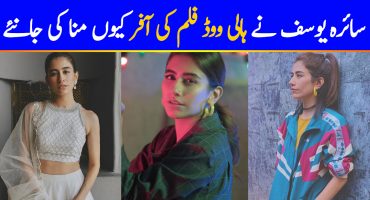 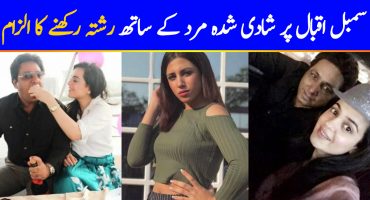 Sumbul Iqbal Alleged To Be In Relationship With Married Man 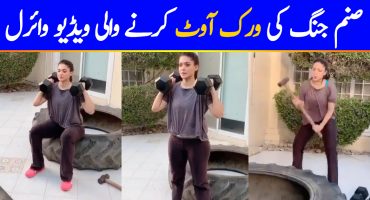