Komal is currently vacationing in the USA. She has shared adorable pictures of her time spent with old friends from New York City. Let’s have a look at the pictures below. 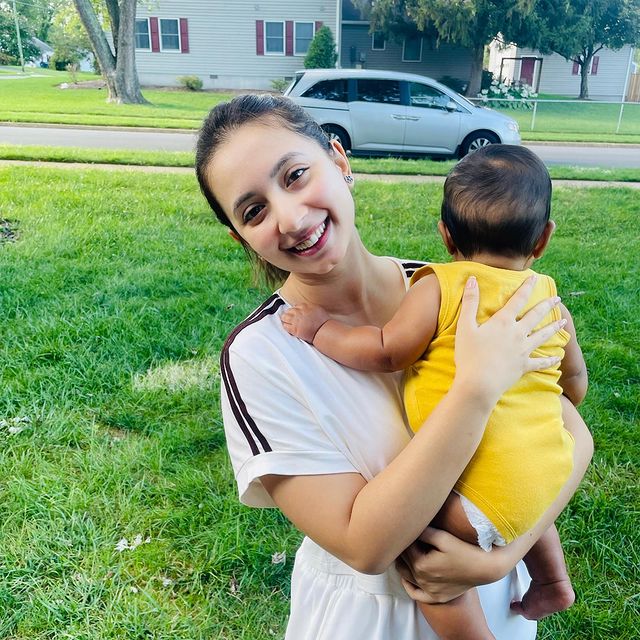 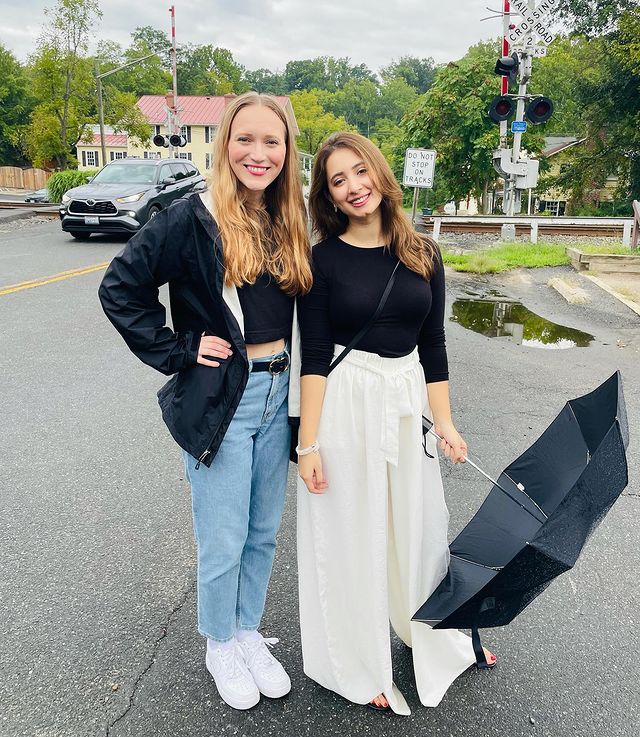 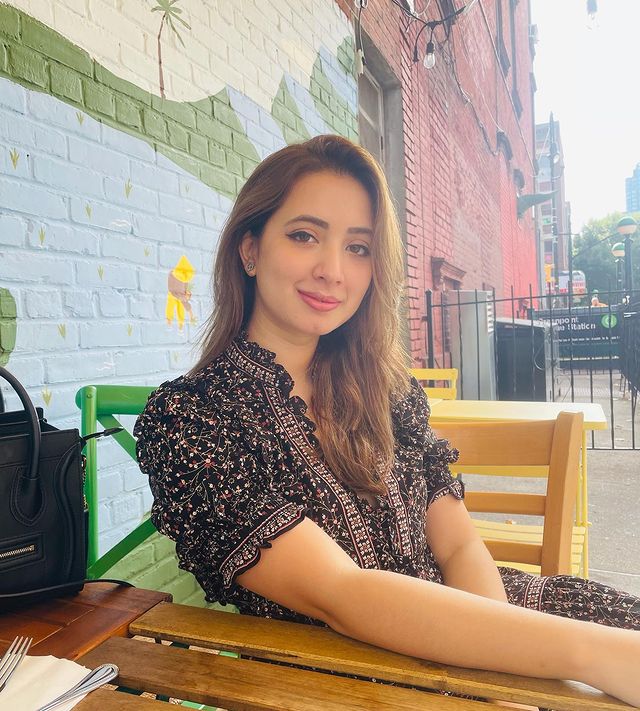 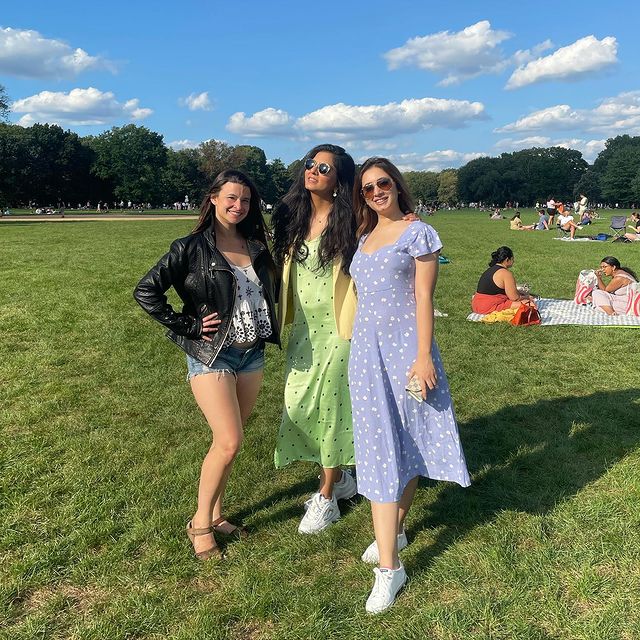 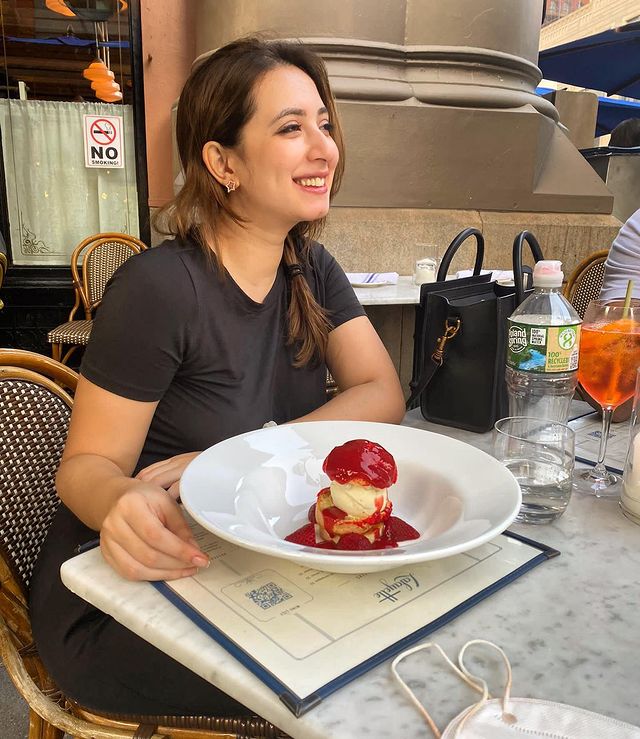 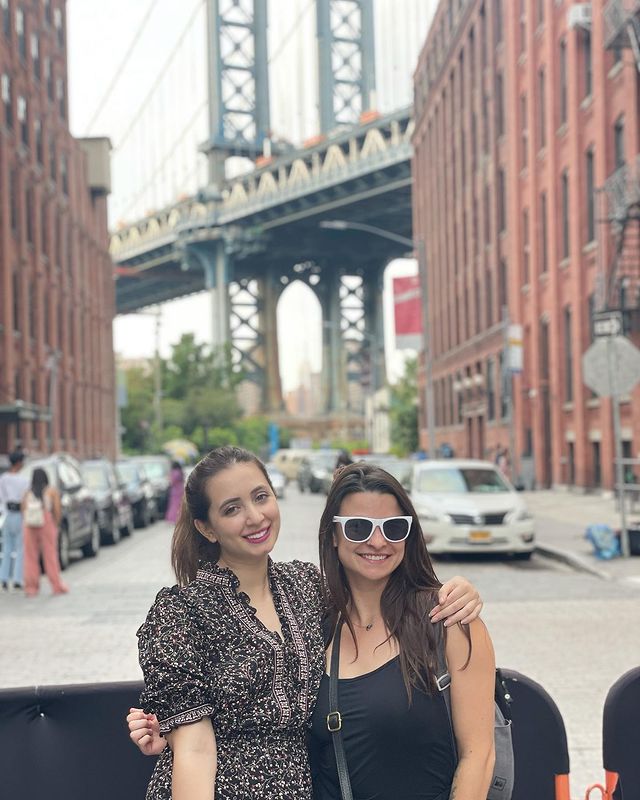 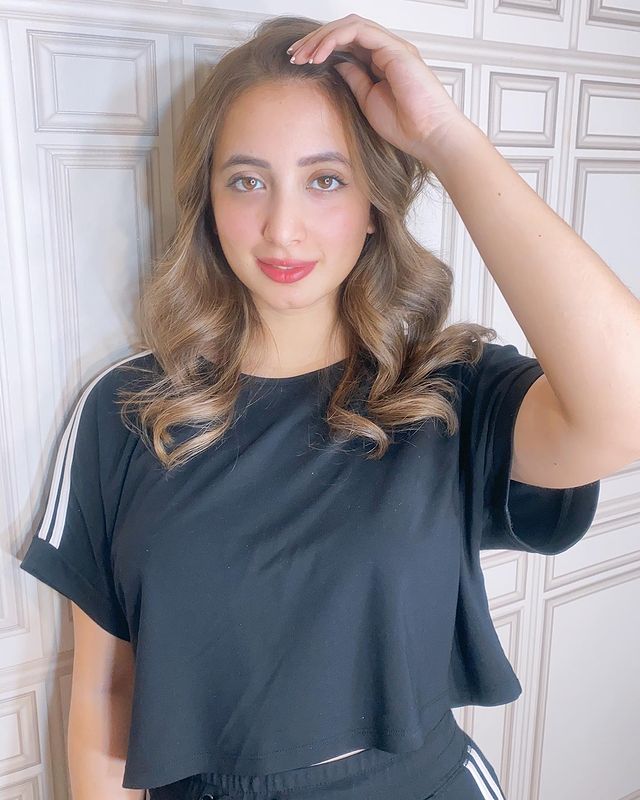 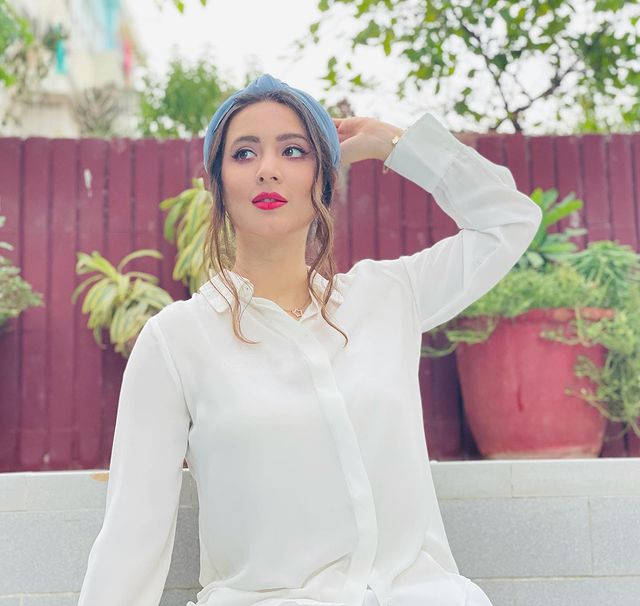 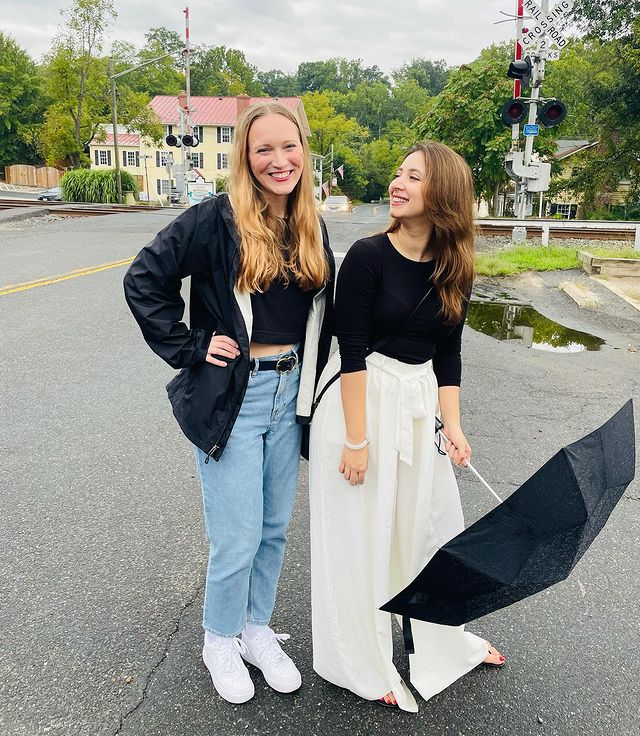 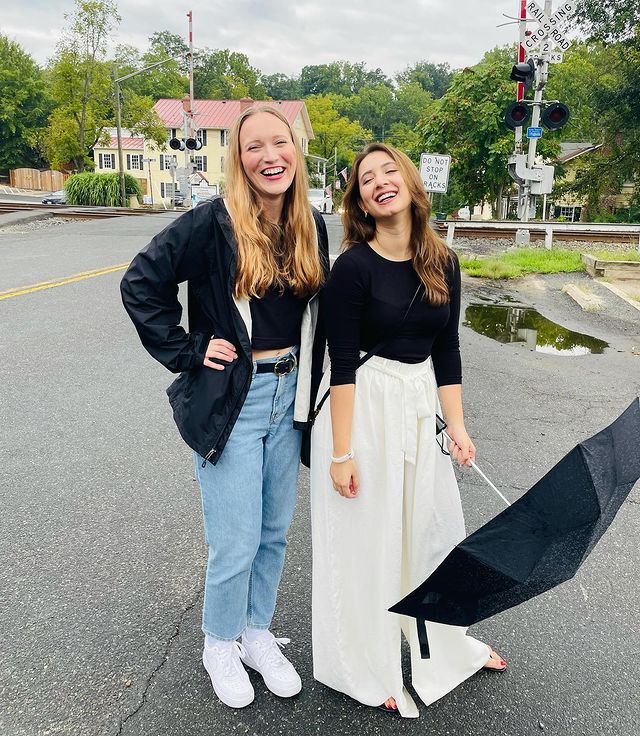 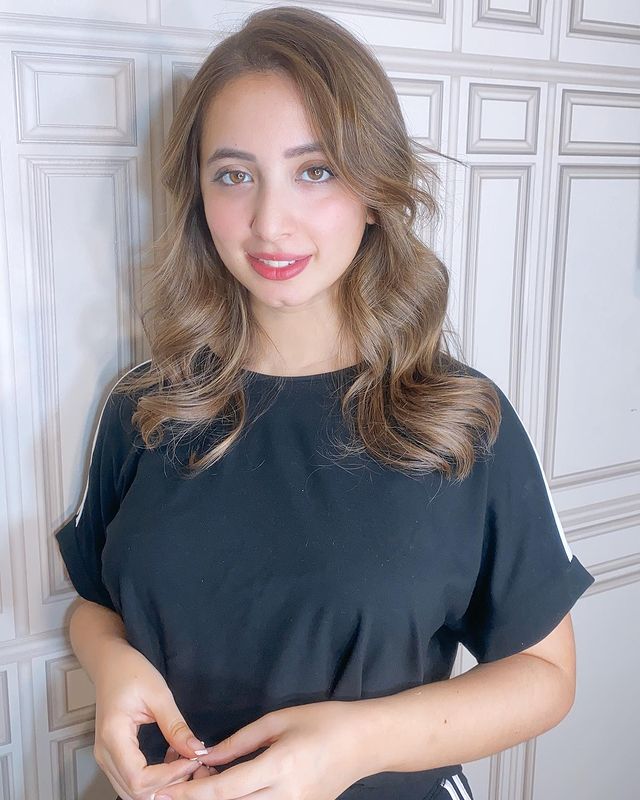 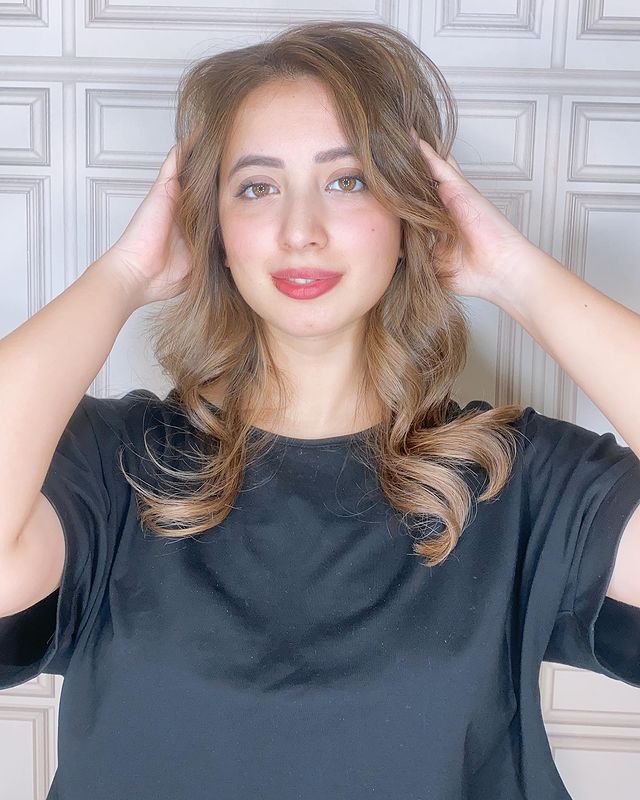