Komal Baig And Her Husband Vacationing In Amsterdam, Netherlands

Komal Baig became the talk of the town because of her sister Aima Baig. Komal Baig is Aima Baig’s manager as well. In the recent turn of events, Komal Baig got married to Dubai-based blogger Salem AQ. The Nikkah ceremony of Komal and Salem AQ was held last year. Komal Baig’s wedding got full media coverage after all it was Aima Baig’s sister’s wedding.

Both Komal and Salem are quite active on social media and they keep on updating their followers with the latest happenings of their lives. Komal Baig and Salem AQ are currently vacationing. They went to Spain at first and then they treated their followers from their pictures from France now they are spending some blissful time in Amsterdam, Netherlands. The couple treated their fans by sharing their latest clicks from their honeymoon. Both Komal and Salem looked stunning in the pictures and served some major couple goals. 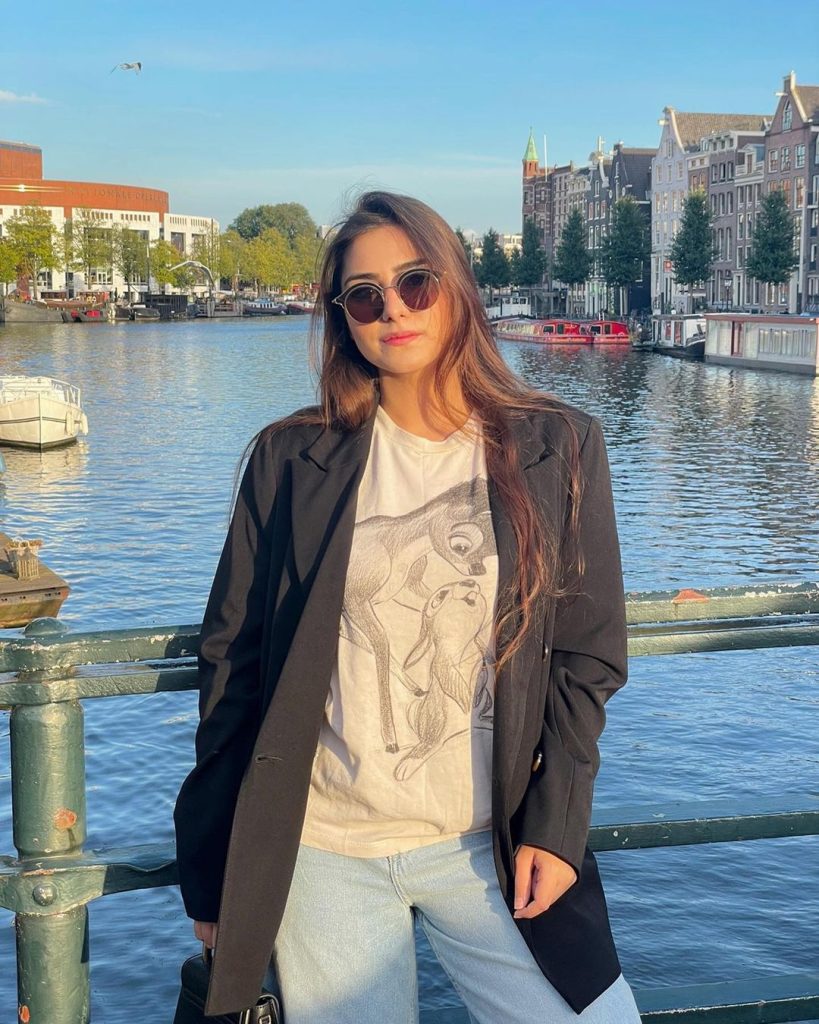 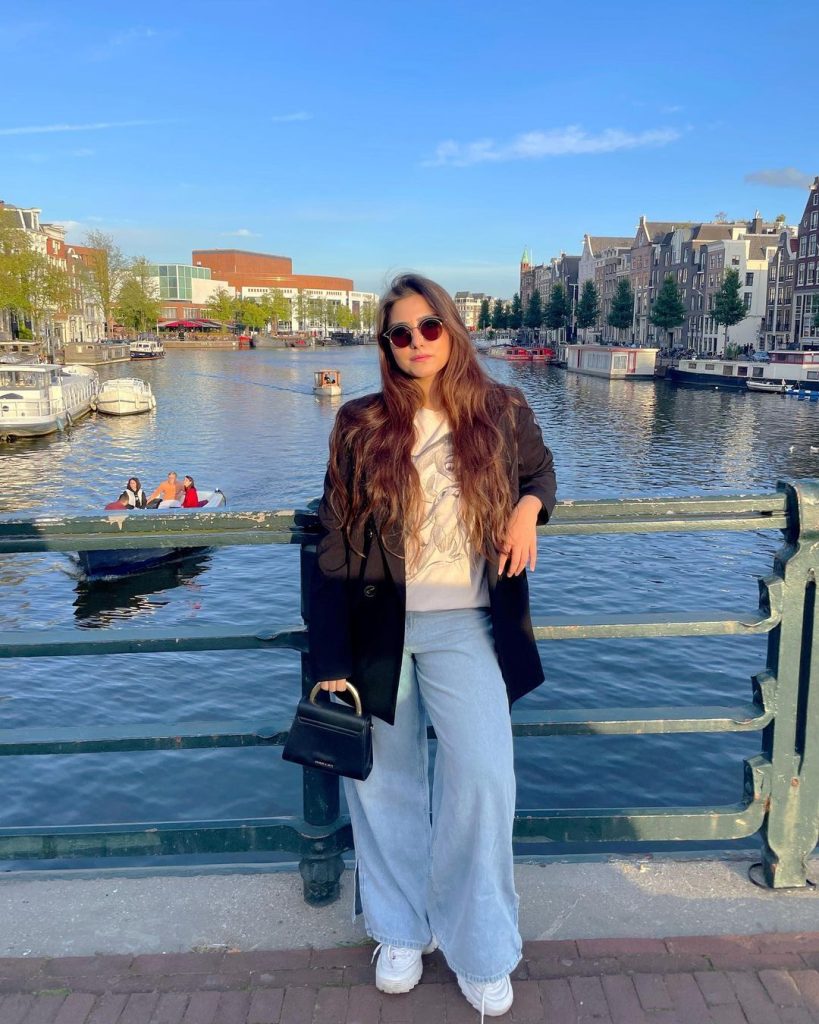 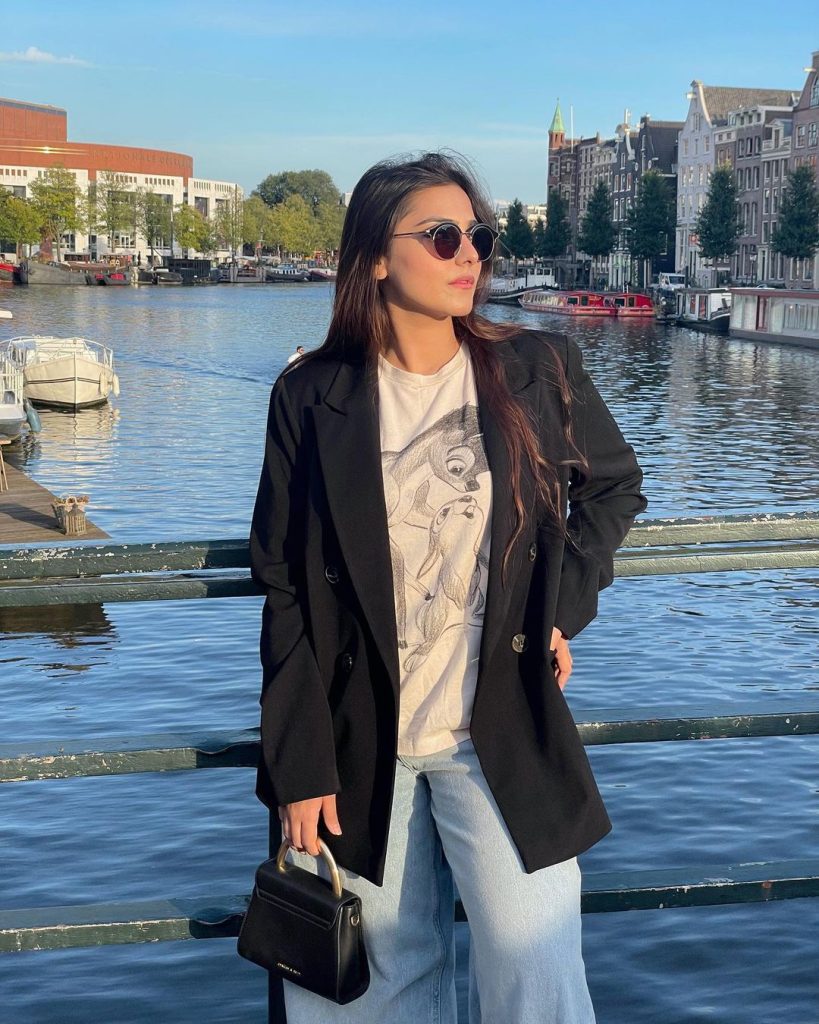 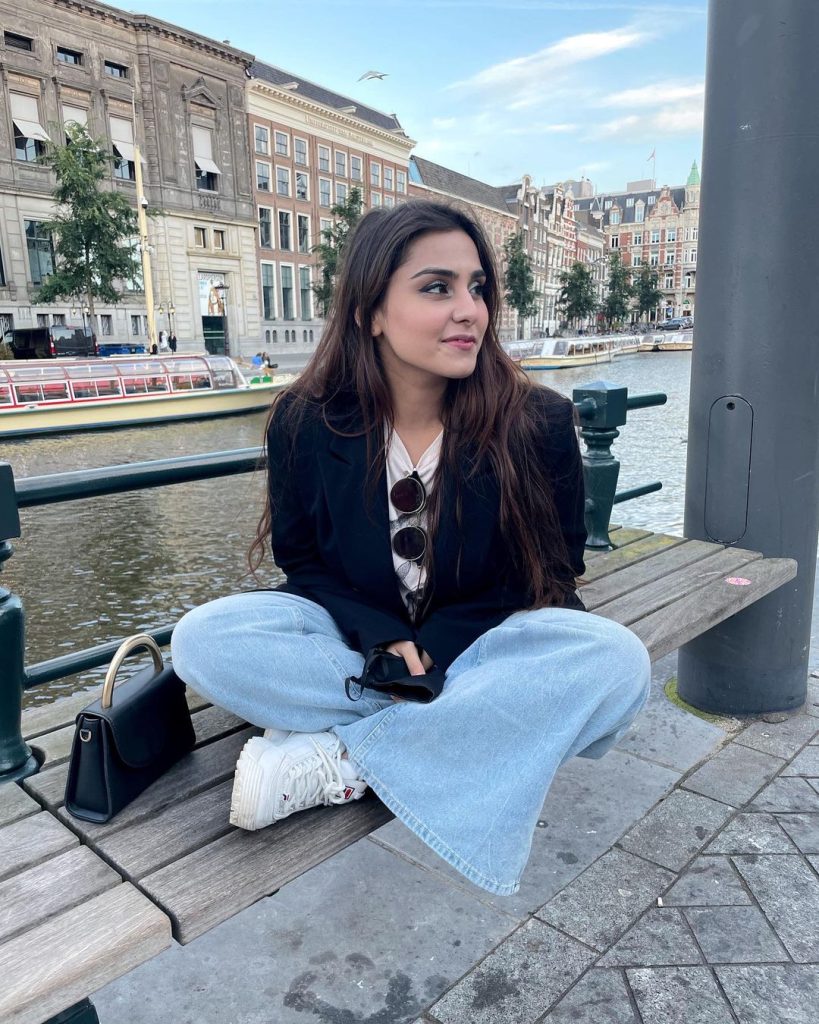 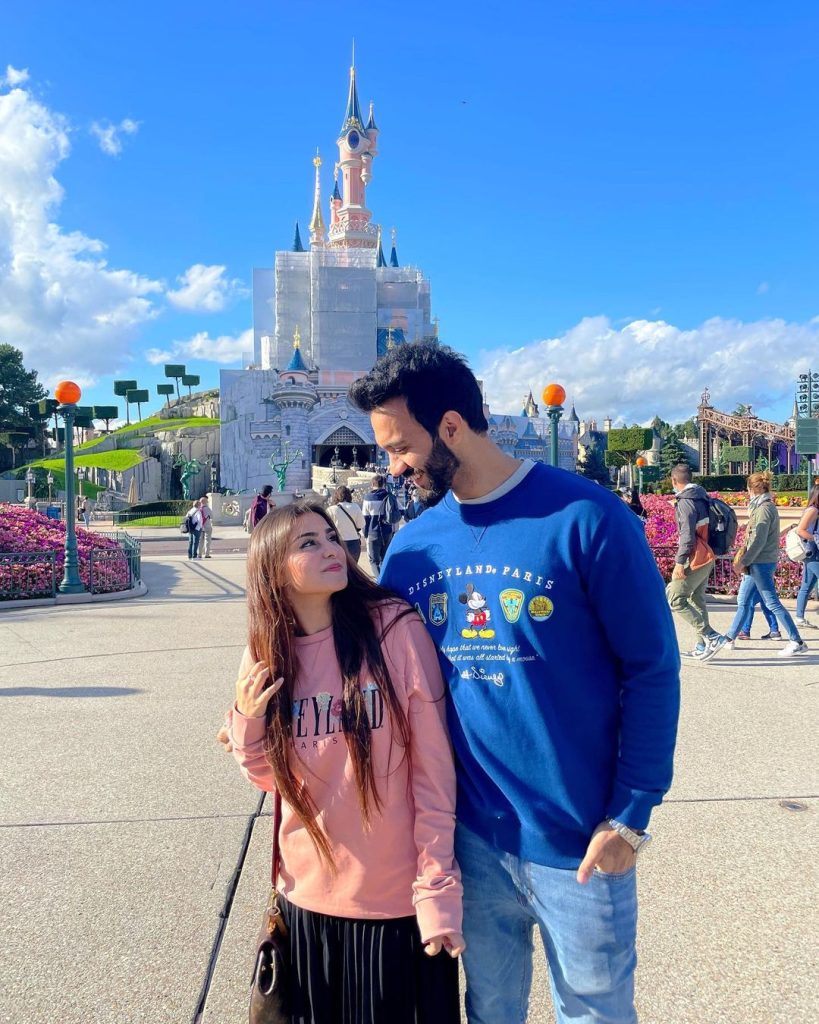 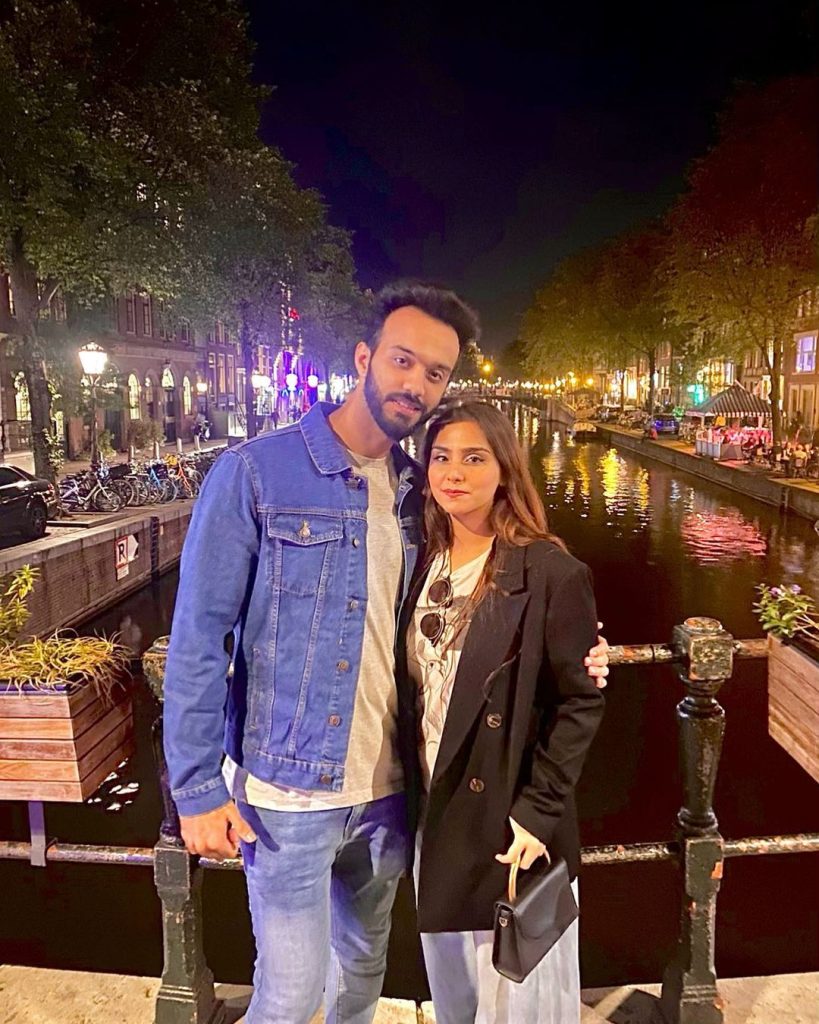 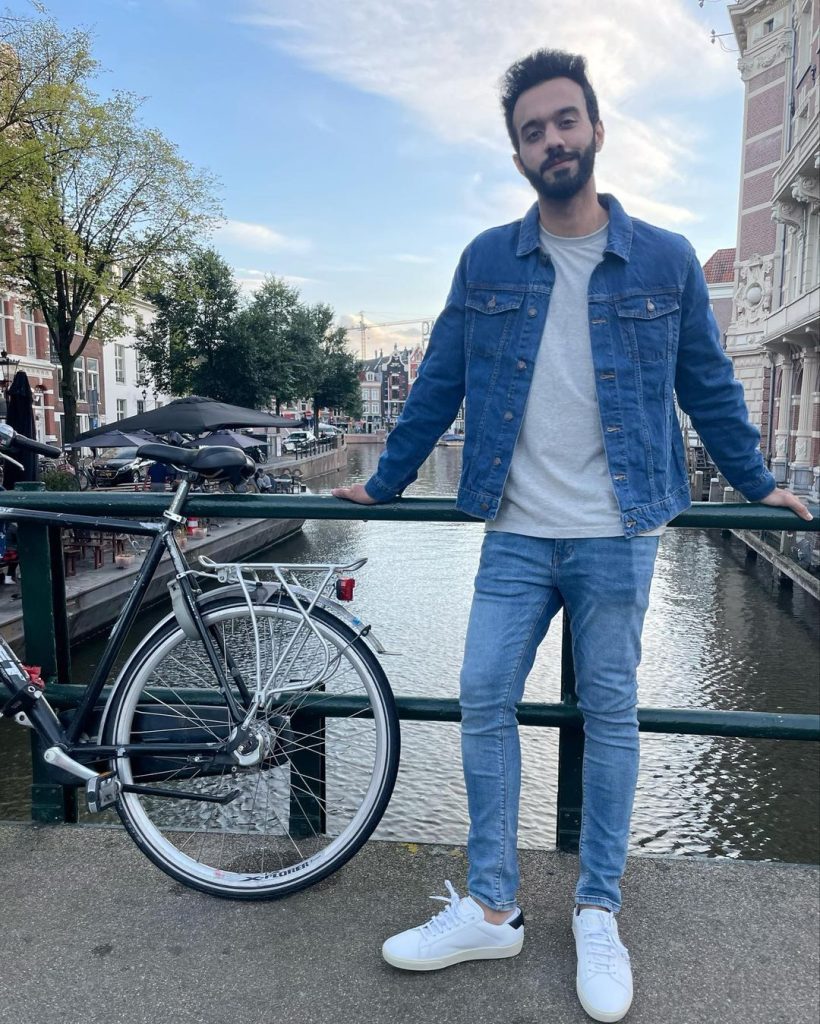 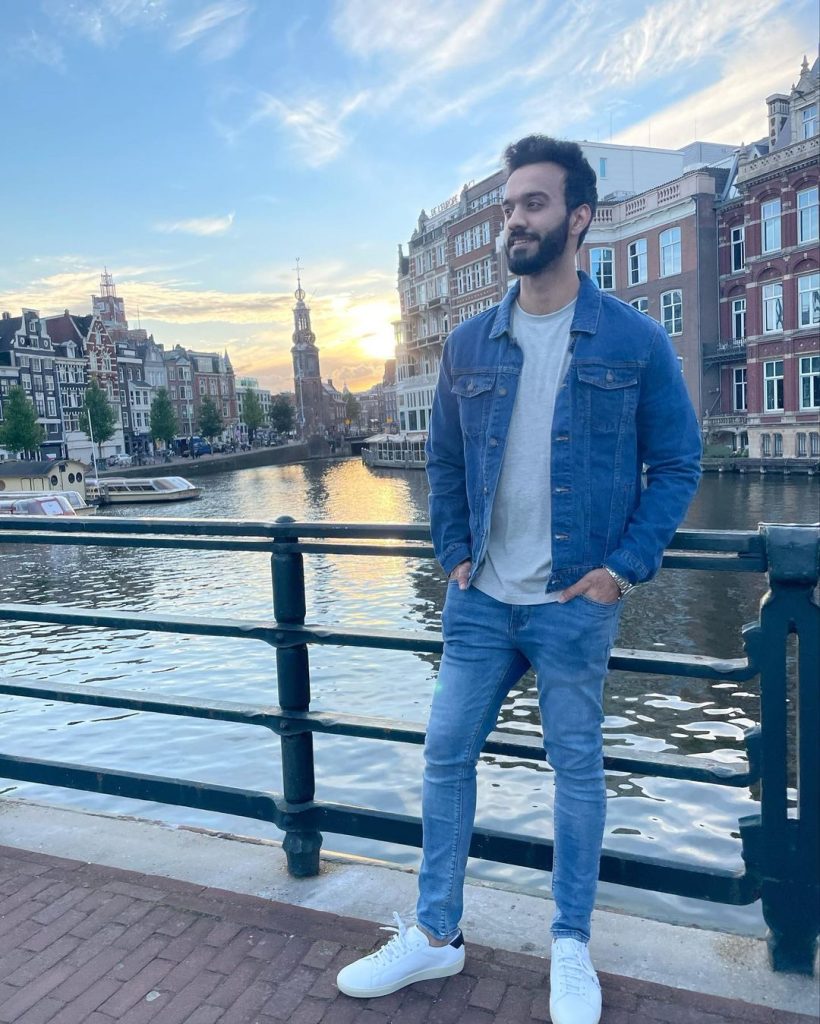 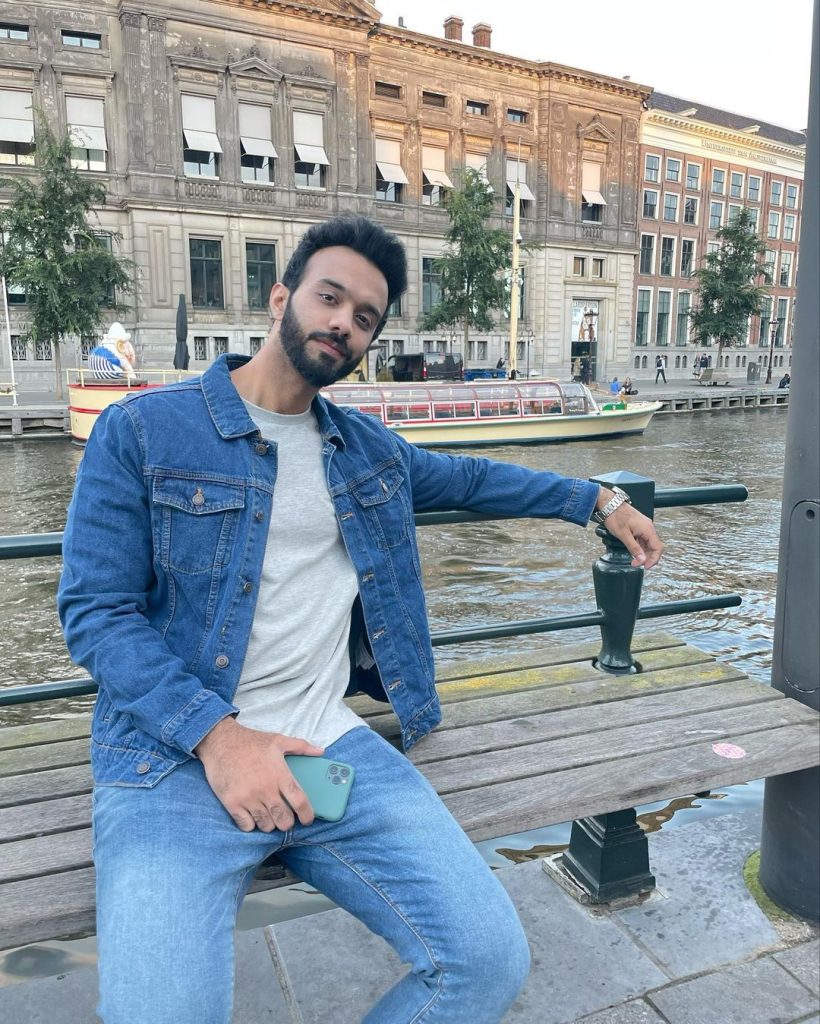 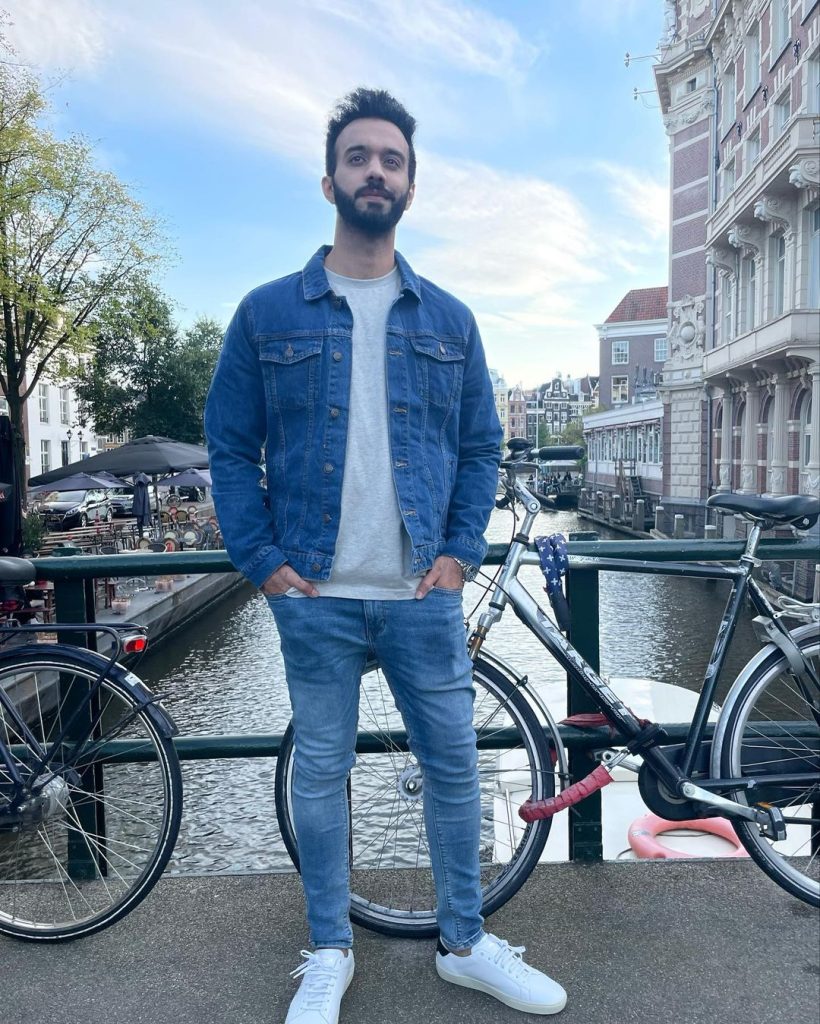 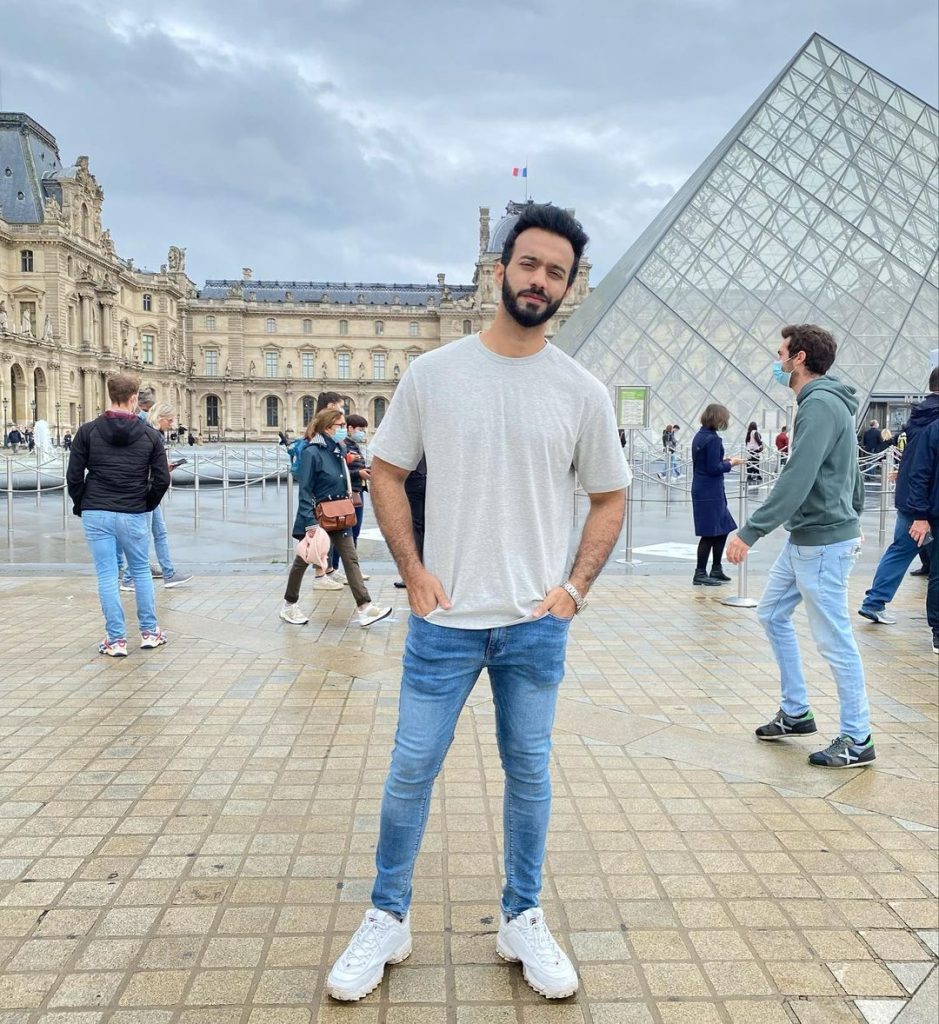 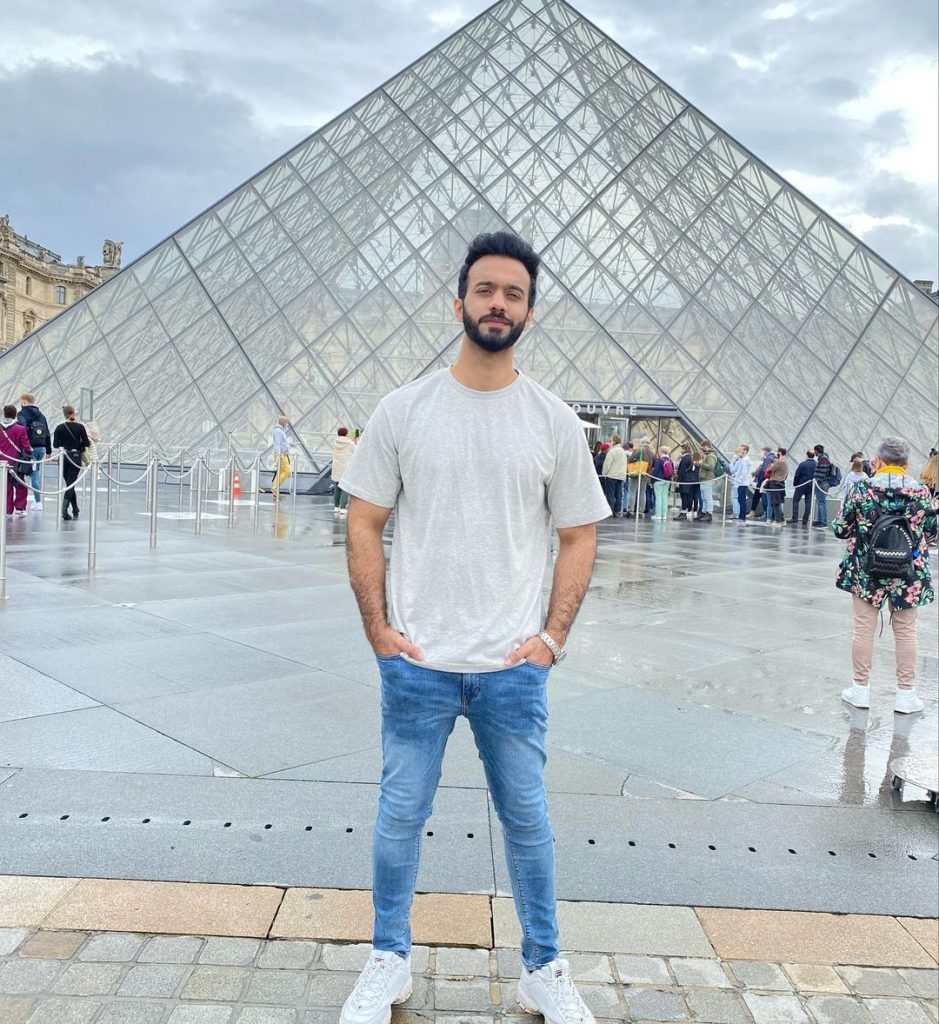