Asim is a young heartthrob vocalist and a wonderful addition to the Pakistani music industry. He has earned huge recognition at an extremely young age. Having won the hearts of thousands of fans in his nearby Pakistan, this heartthrob is getting ready to set the world on fire. He is a Pakistani model, actor, and singer. He started his career as a singer on YouTube, re-signing contemporary Western songs before he became a public figure. 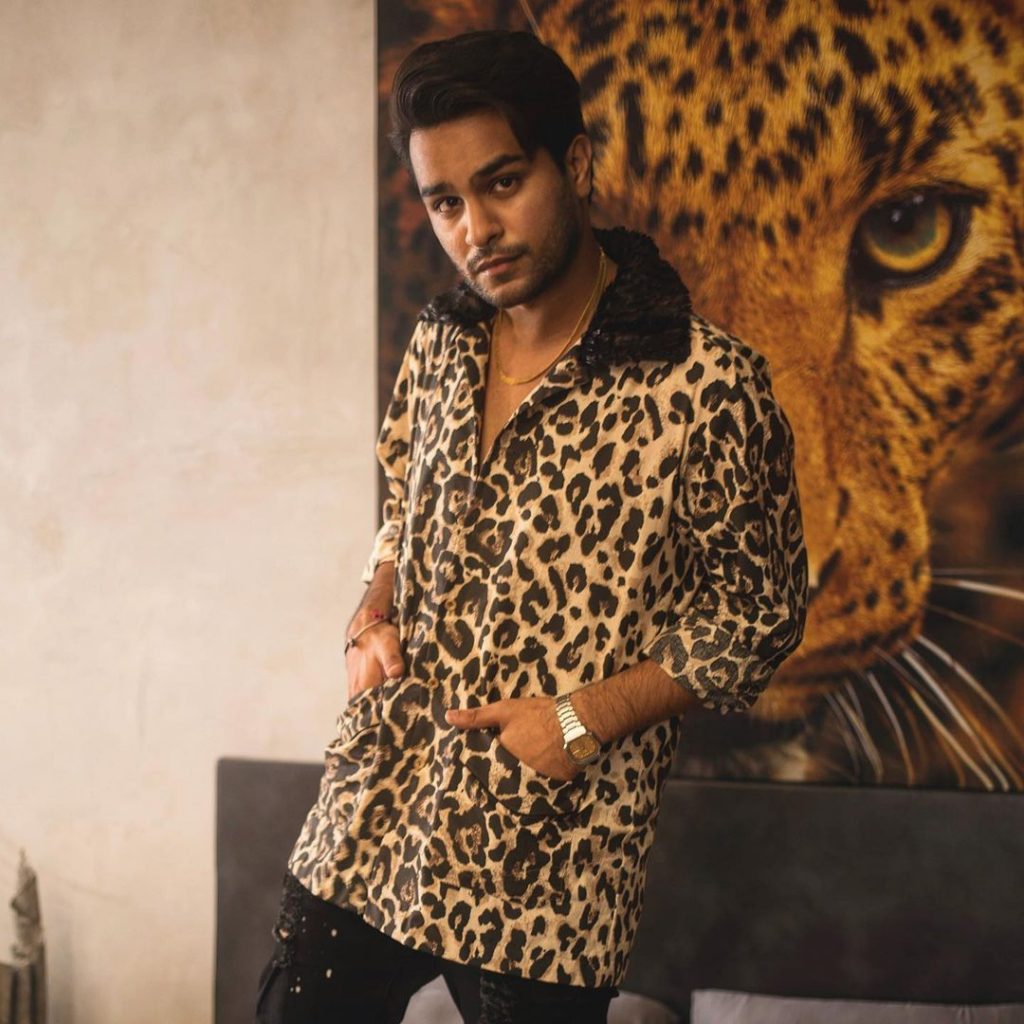 Mashion which is a media portal owned by Mahira Khan recently uploaded an amusing video of Asim Azhar. In the video, Asim Azhar is seen doing things that he has never done before. Here we have added the video link of the video. Let’s have a look:

Have you guys seen the video? Did you find it amusing? Want to add something to the story? Feel free to share your views with us!