Hareem Sohail started working in dramas when she was only 7 years old but she had to discontinue acting because she needed to give time to her studies. Hareem always wanted to be an actor since she grew up watching films and acting was always her biggest dream. She decided to make this dream come true by making a comeback with the megahit drama Ghissi Pitti Mohabbat. Growing up, she watched her mother Beena Chaudhry perform therefore acting came naturally to her. Hareem is currently starring in the drama serial Baddua and playing the role of the main lead’s younger sister. People are appreciating her performance and character in Baddua.

While talking to Reviewit, Hareem revealed that her celebrity mother played an important role in building up her confidence. Hareem considers her mother her primary strength and her support make all the difference to her. Hareem is an SRK and Aditya Roy Kapoor fan. Like any other artist, Hareem is a sensitive individual who cannot see people unhappy. She loves memes and says that she is “still a kid at heart”. Hareem has taken up acting as a profession and not just a hobby and she is really passionate about it. We can already see Hareem doing wonders given her passion, acting skills, and dedication to the craft.

Here we have garnered a few exclusive images of Hareem Sohail from a wedding. Let’s have a look at the pictures: 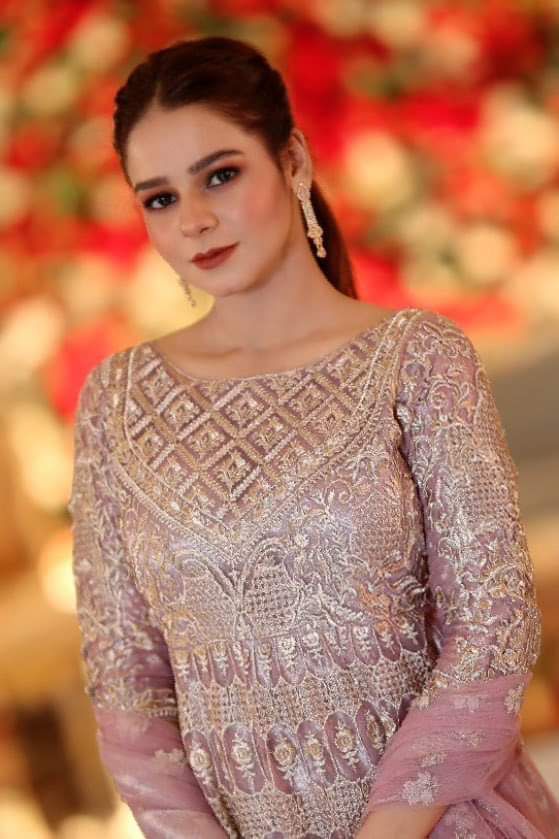 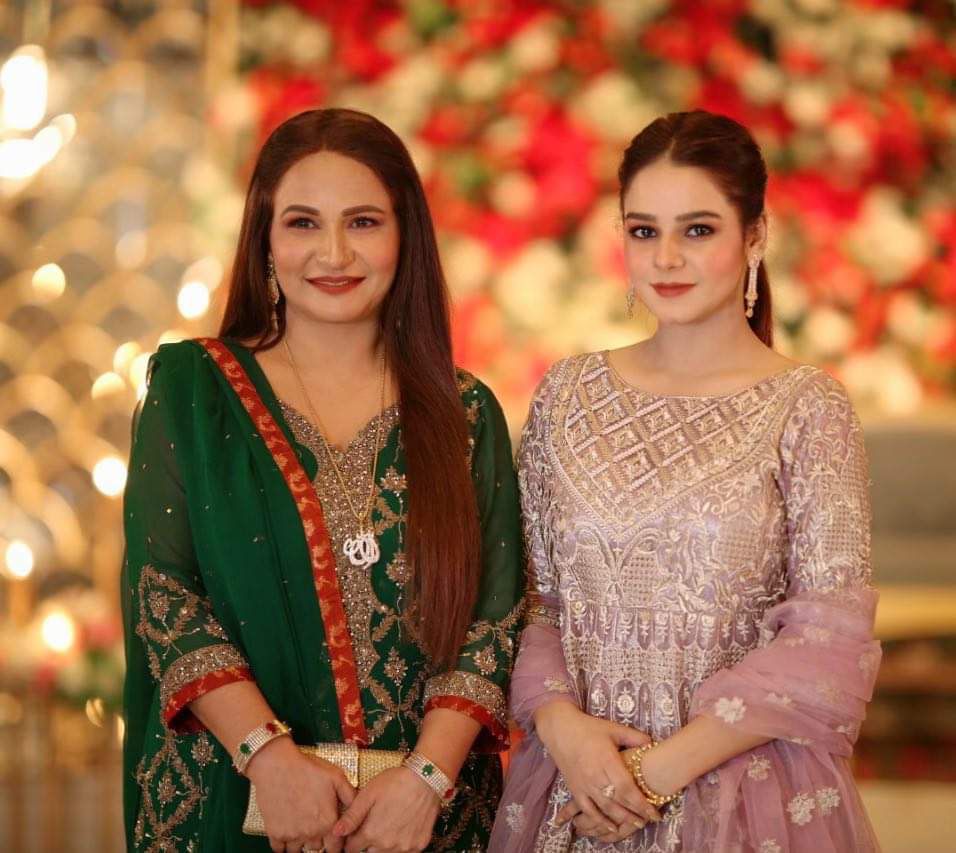 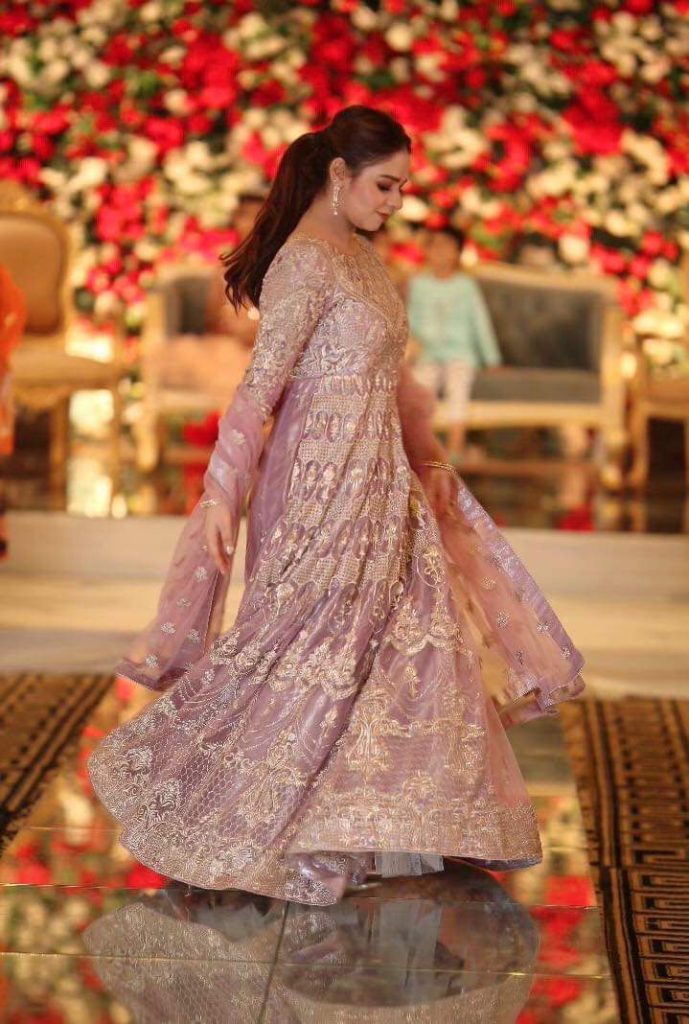 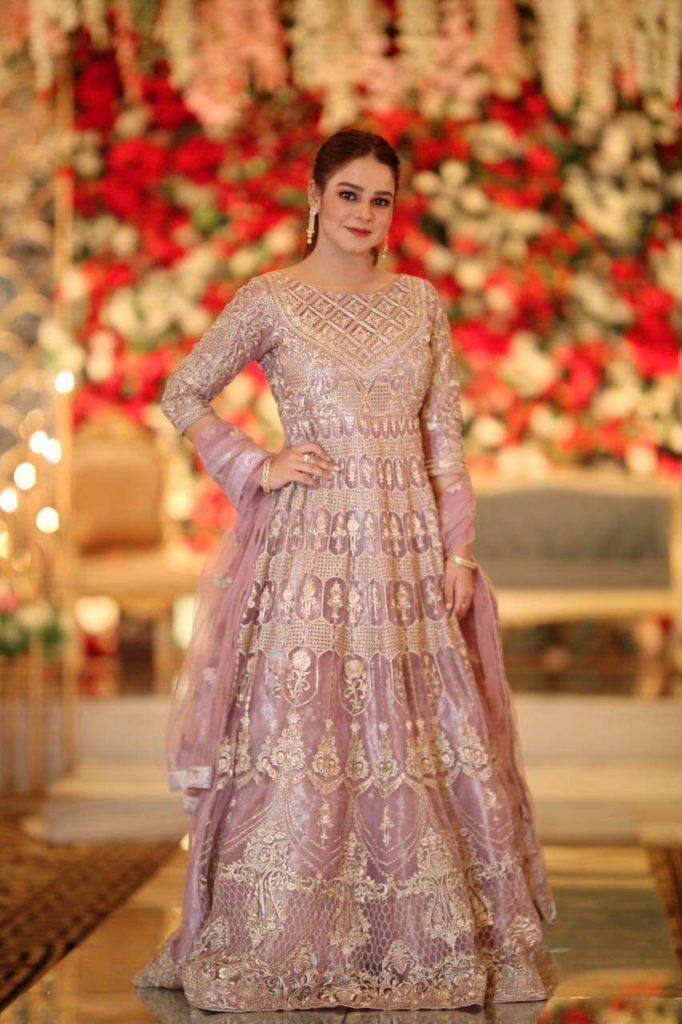 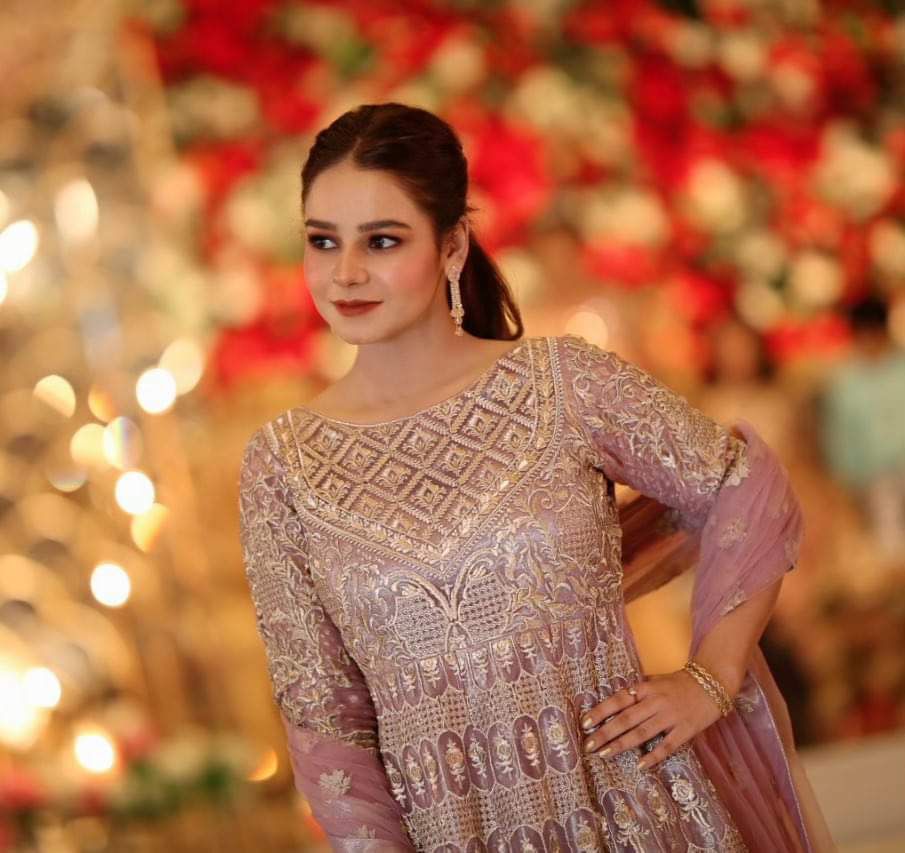 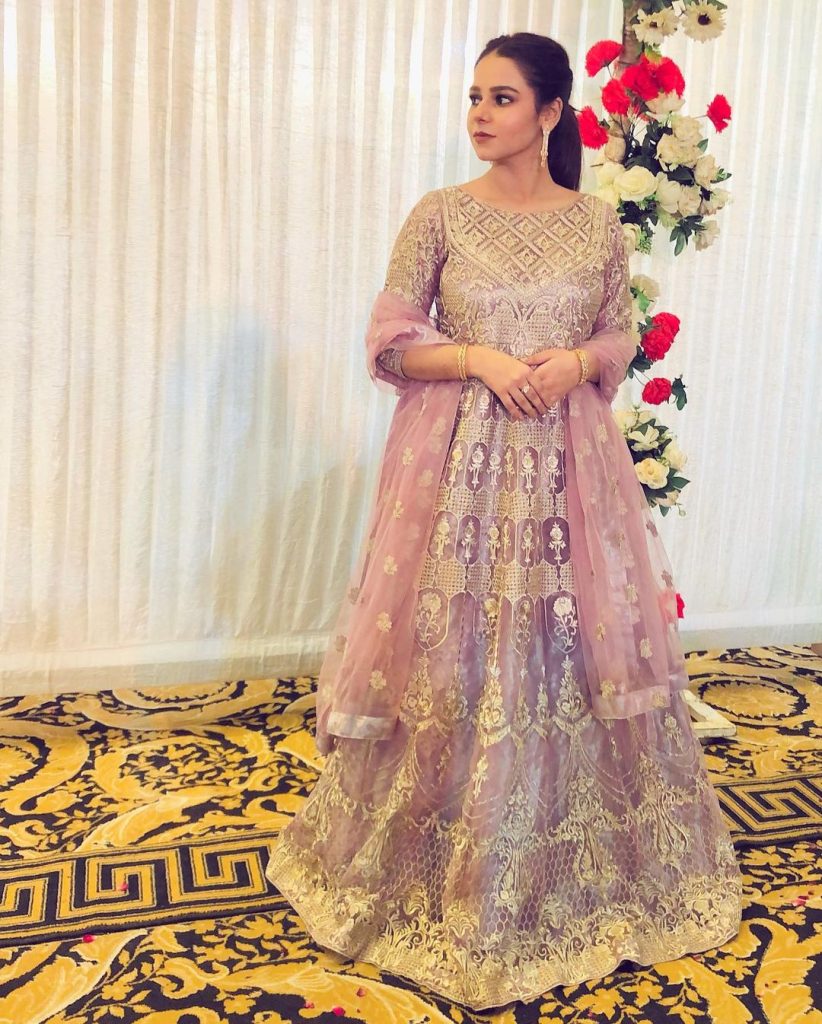 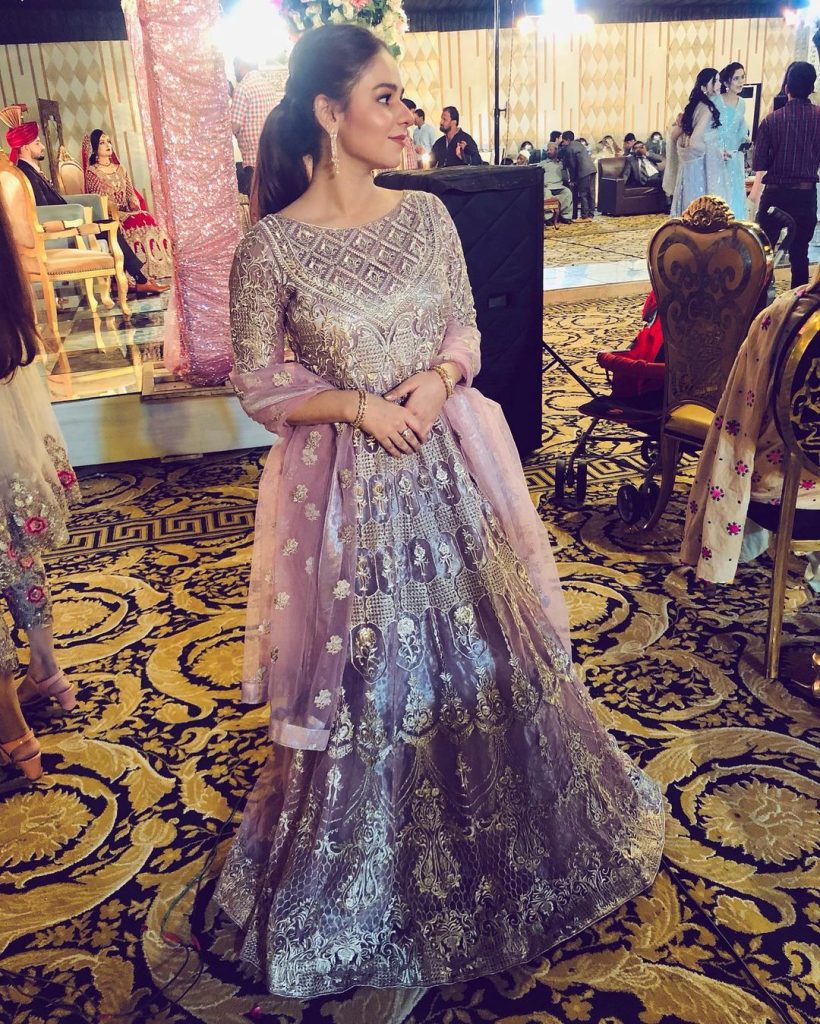 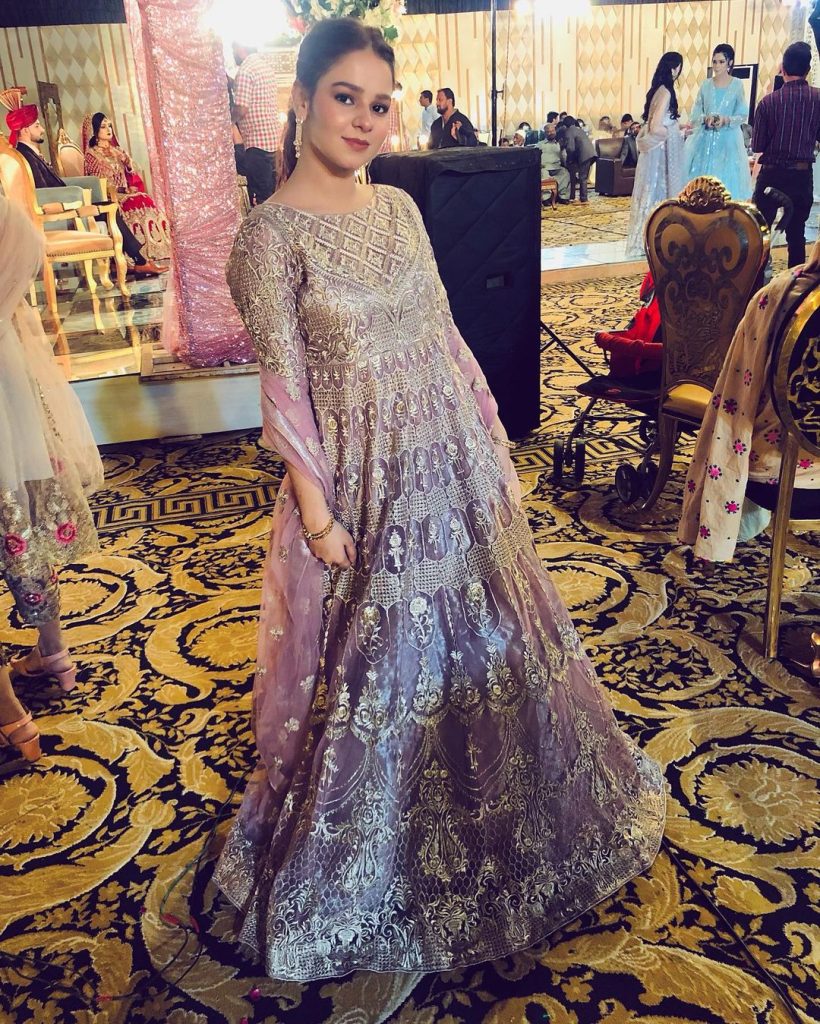 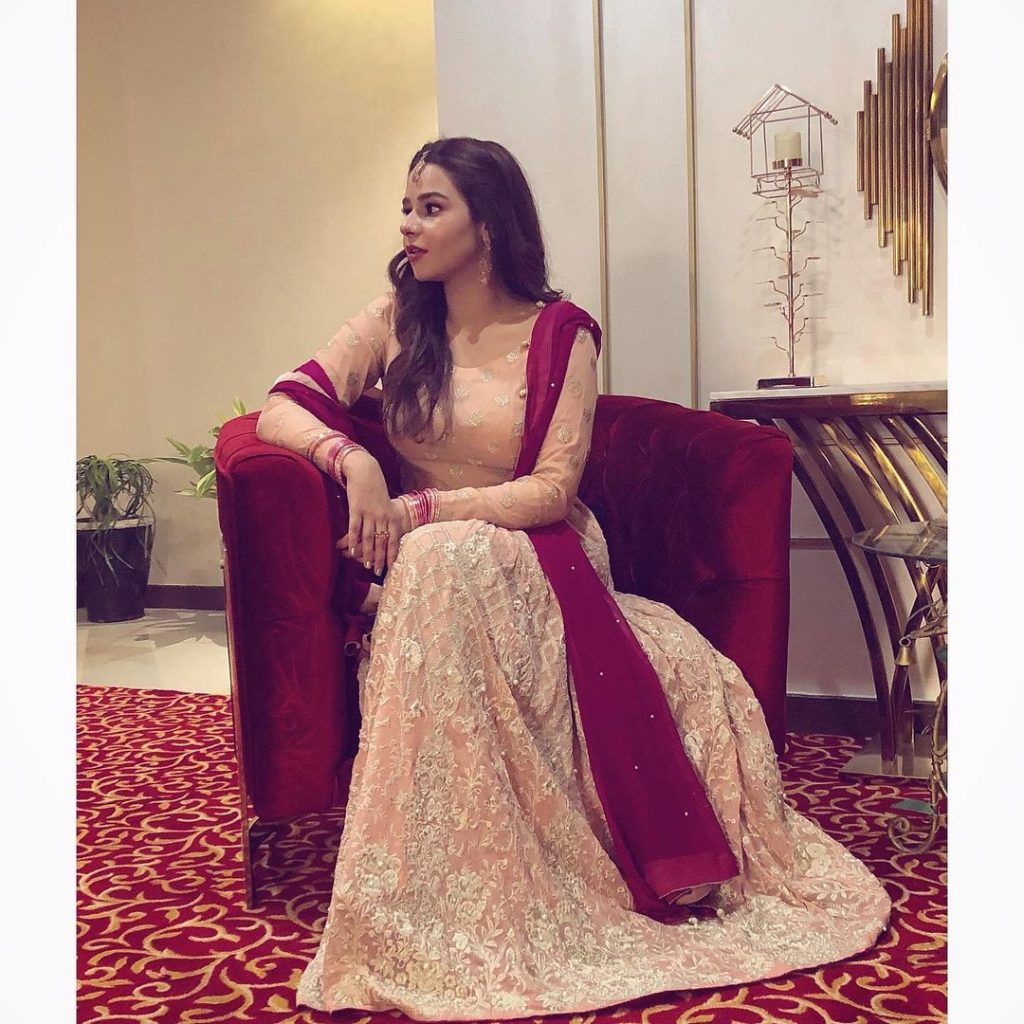 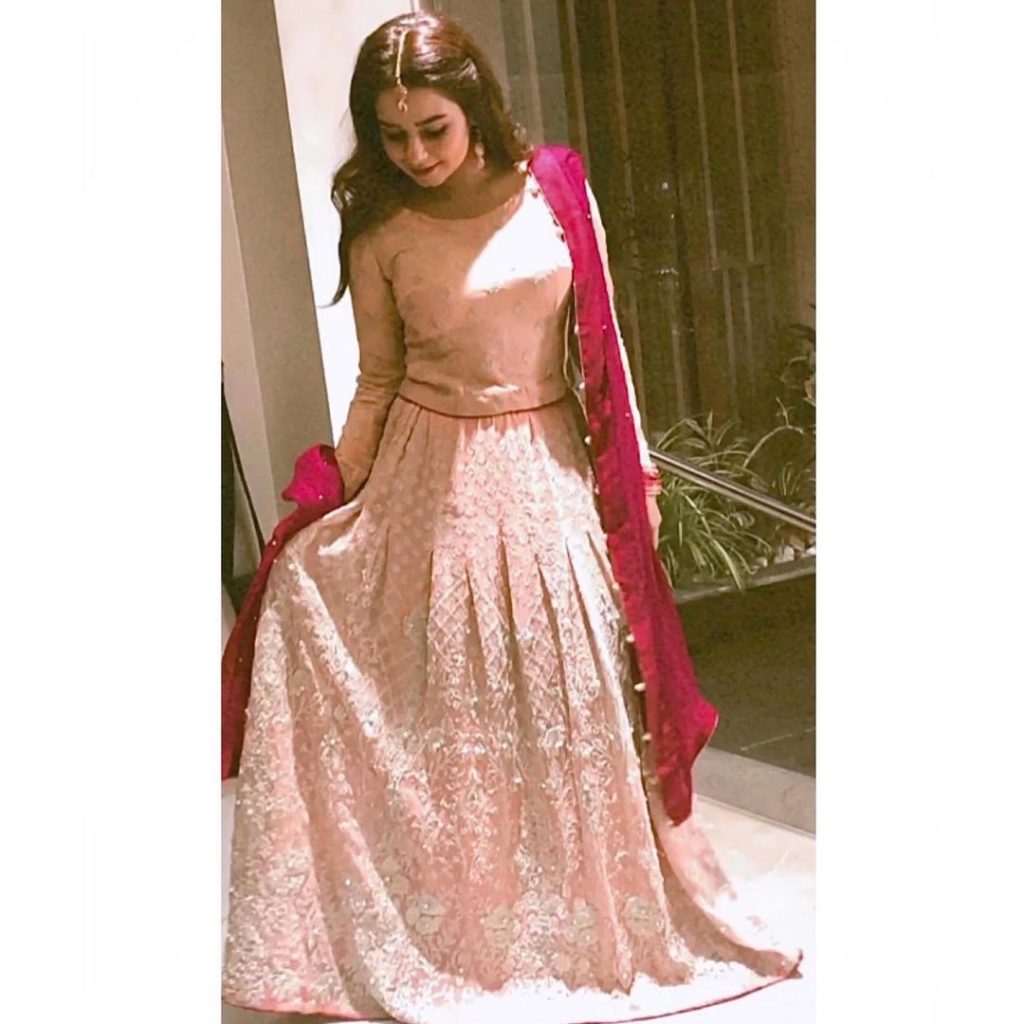 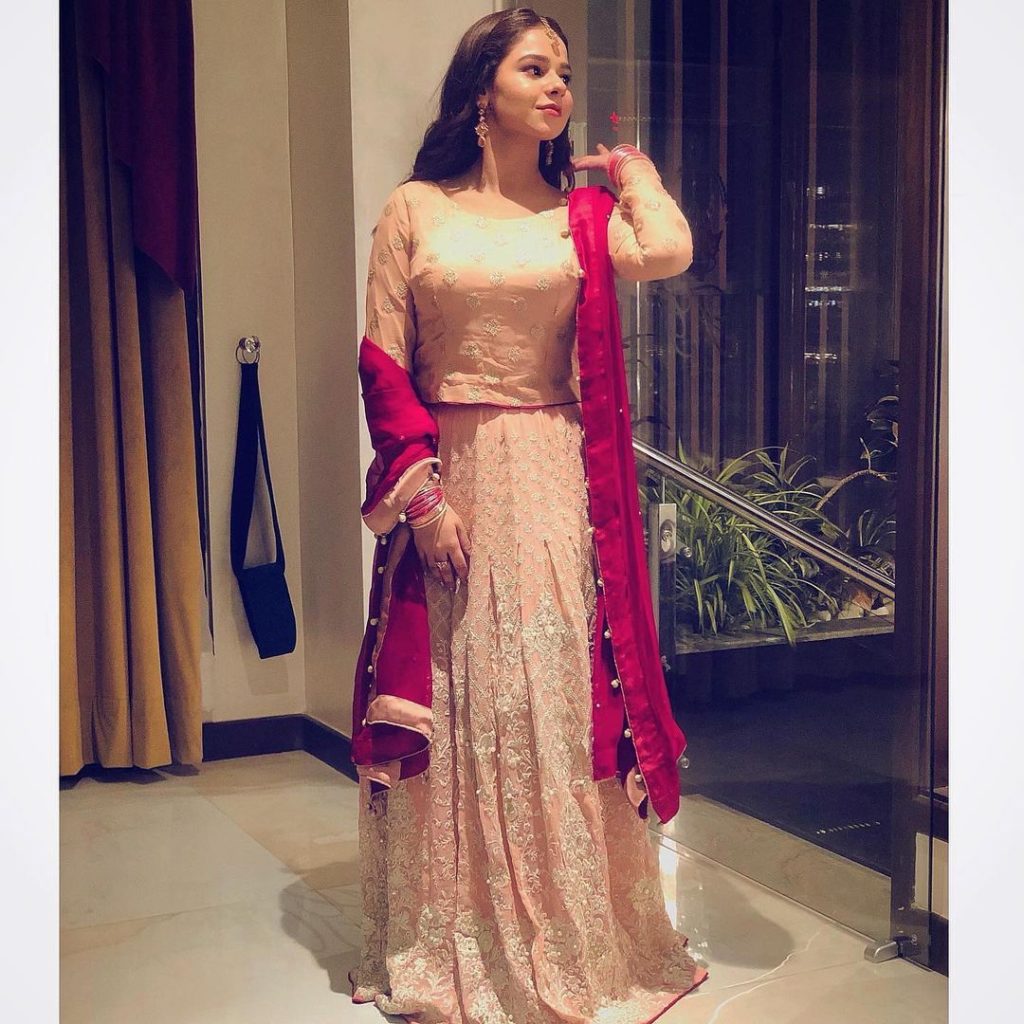 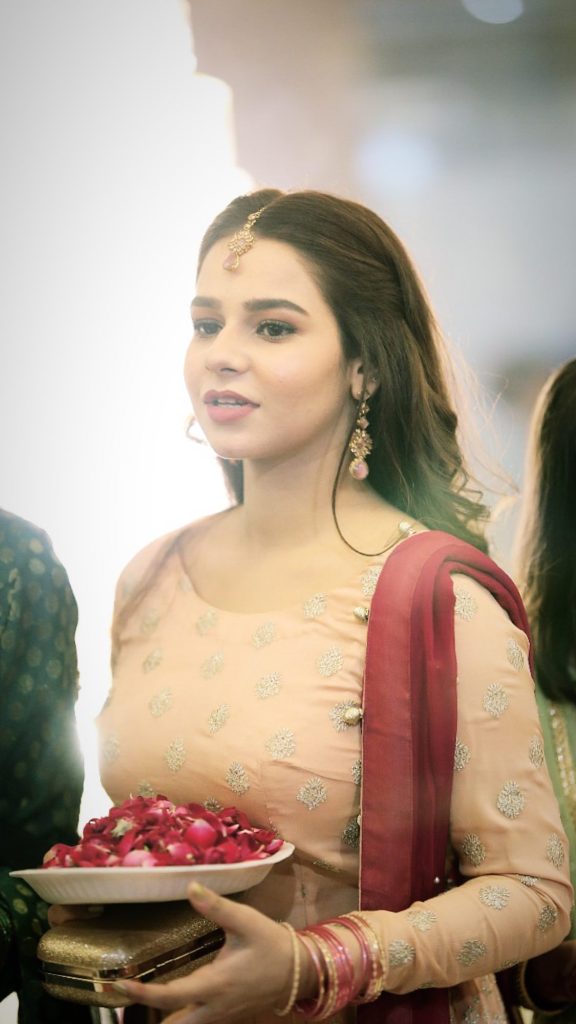 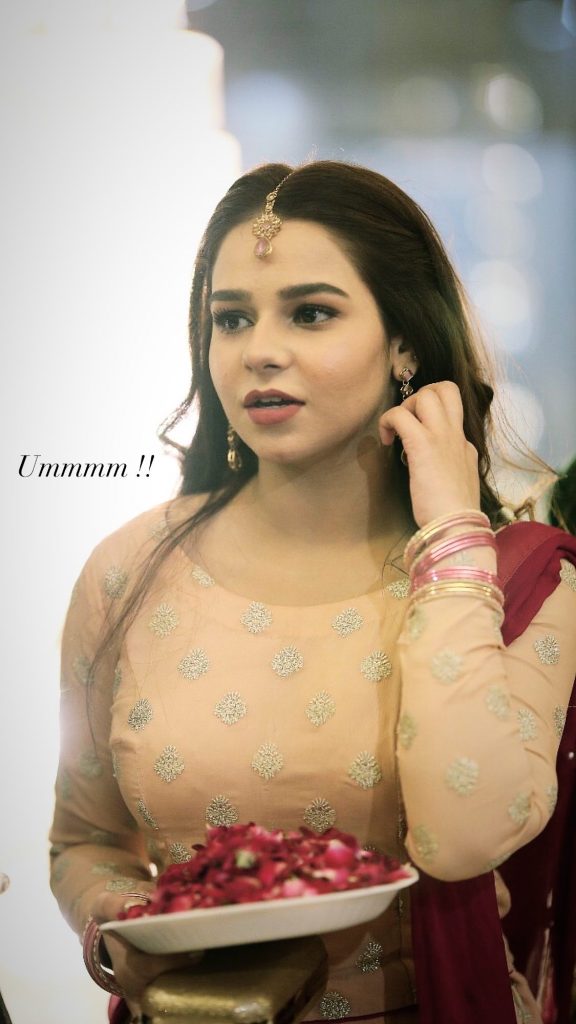 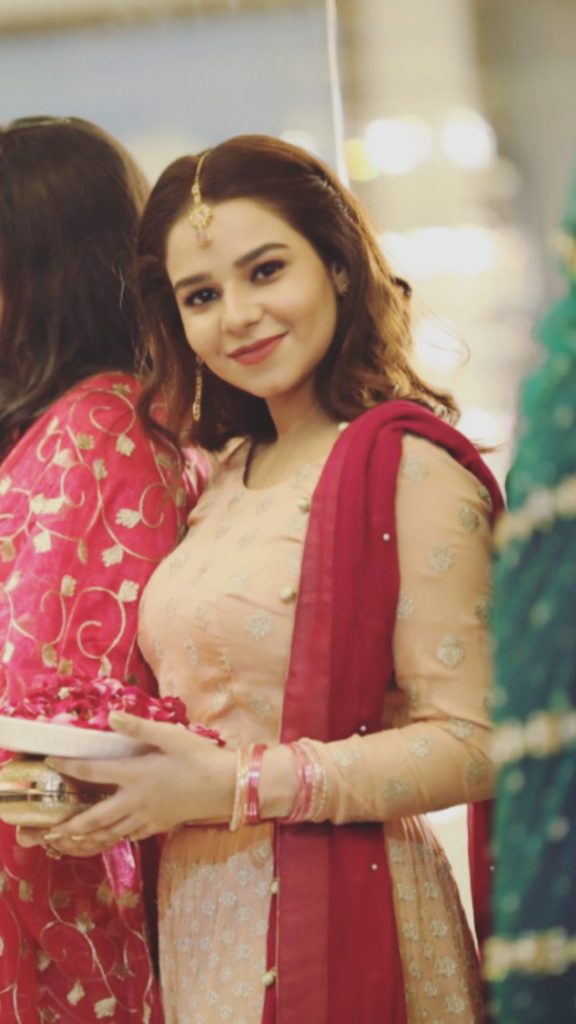 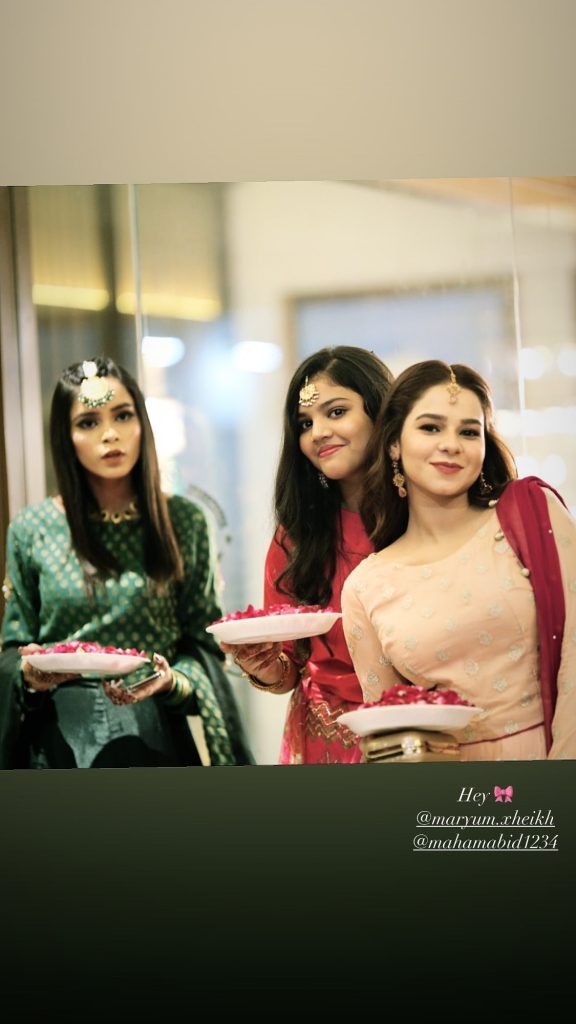