Komal Meer is a young and gorgeous Pakistani television actress. She is popular for portraying the supporting character of Rameen in Momina Duraid and ISPR’s iconic and popular project Ehd-e-Wafa which featured all the big names of Pakistan. Komal Meer also appeared in Resham Gali Ki Husna, Benaam and Badshah Begum. Her upcoming drama serial is for Geo Tv along with Muneeb Butt. 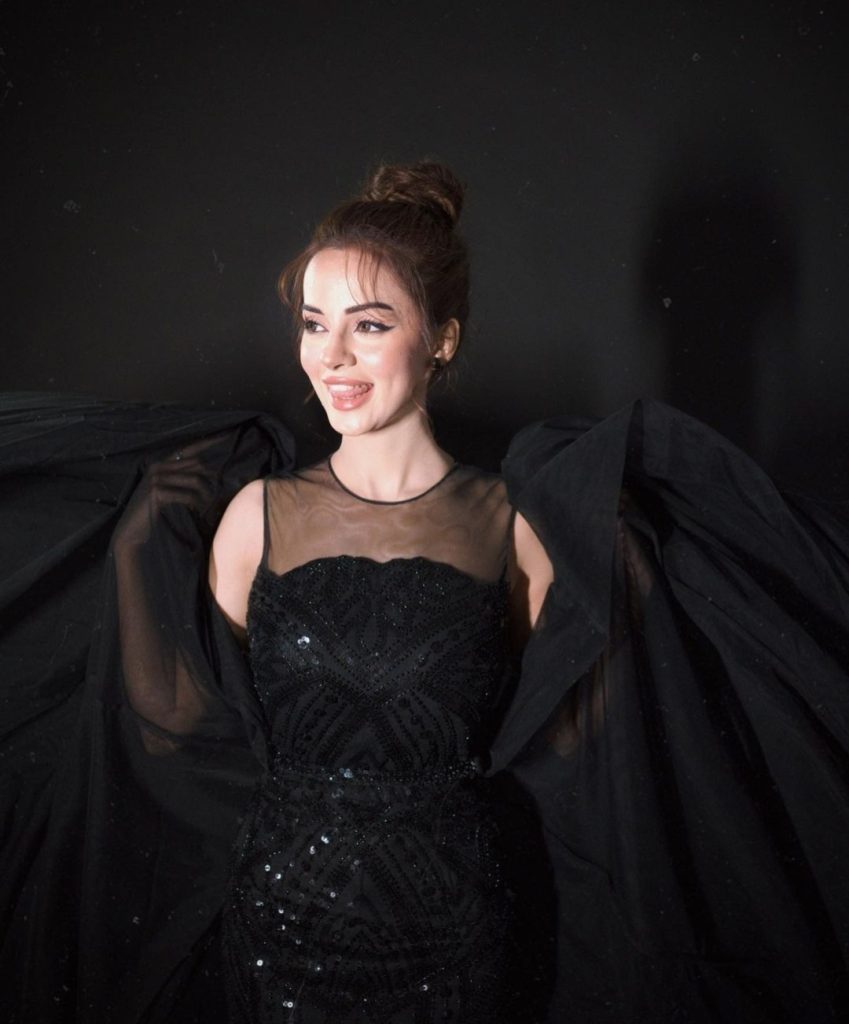 Currently, Komal Meer is having a great time in Canada with her friends. She visited different sights in Canada along with her closed friends. Well, Komal Meer went to Canada to attend 8th Hum Television awards. 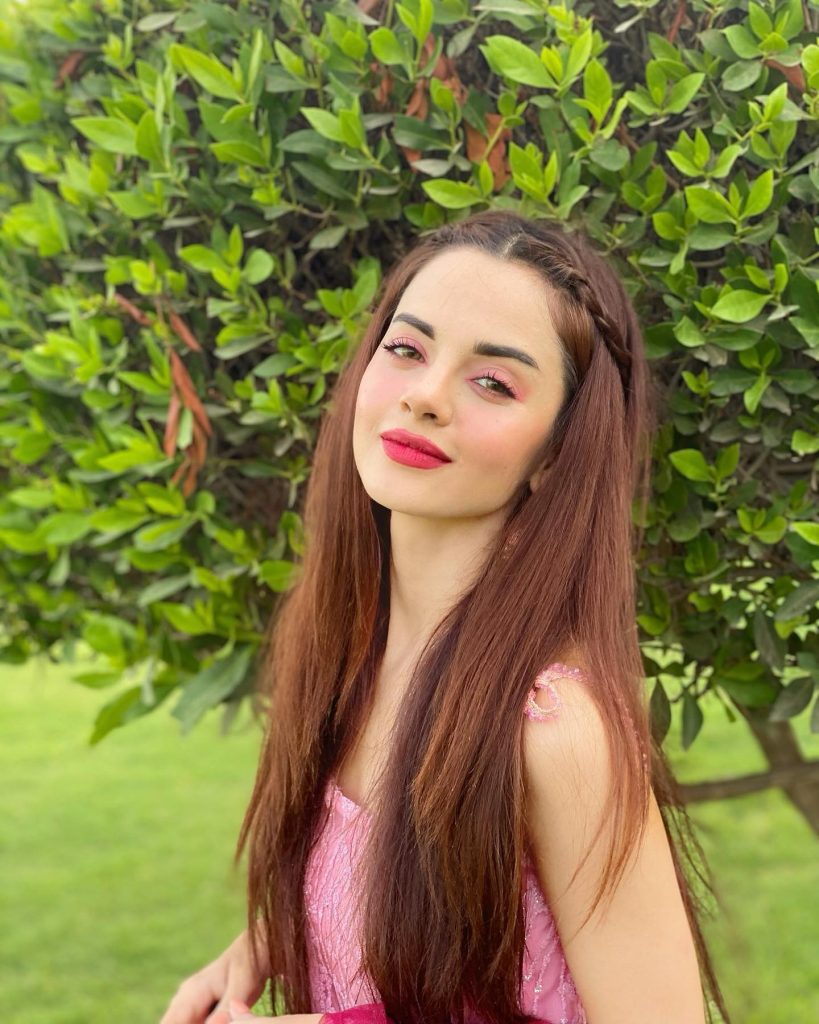 Komal Meer has posted reels and pictures on Instagram while doing sight seeing in Canada. She also uploaded pictures from Niagara falls. Here are the pictures of extremely gorgeous Komal Meer. Have a look! 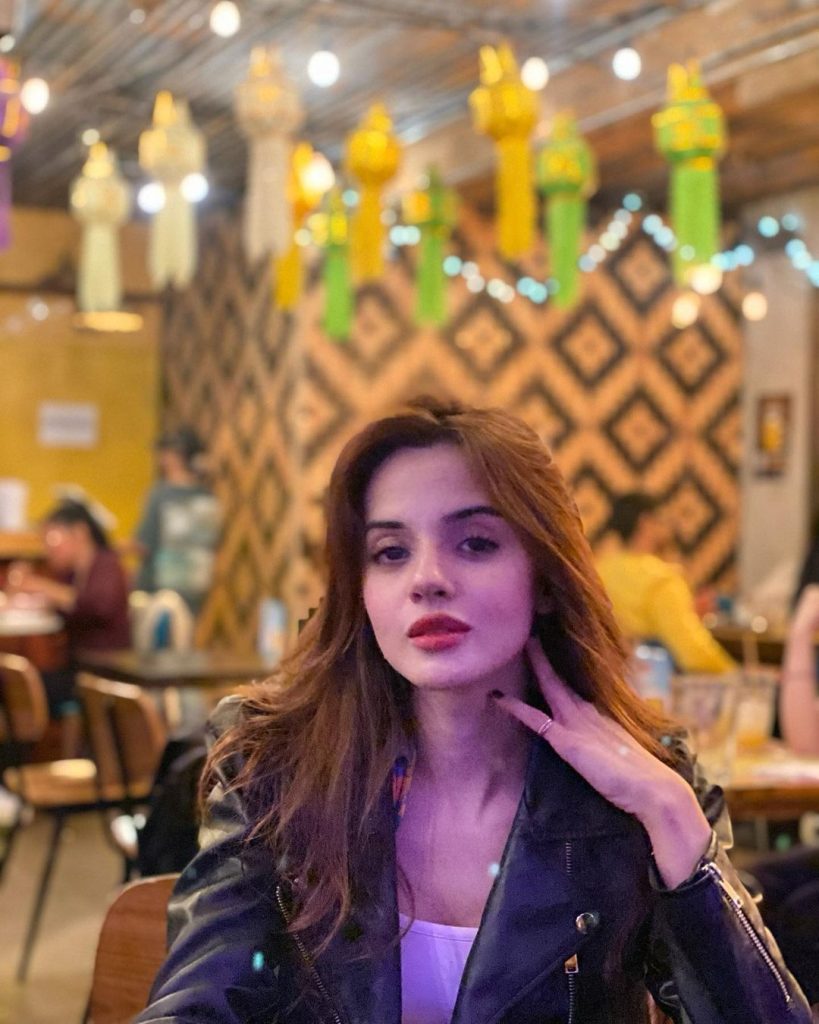 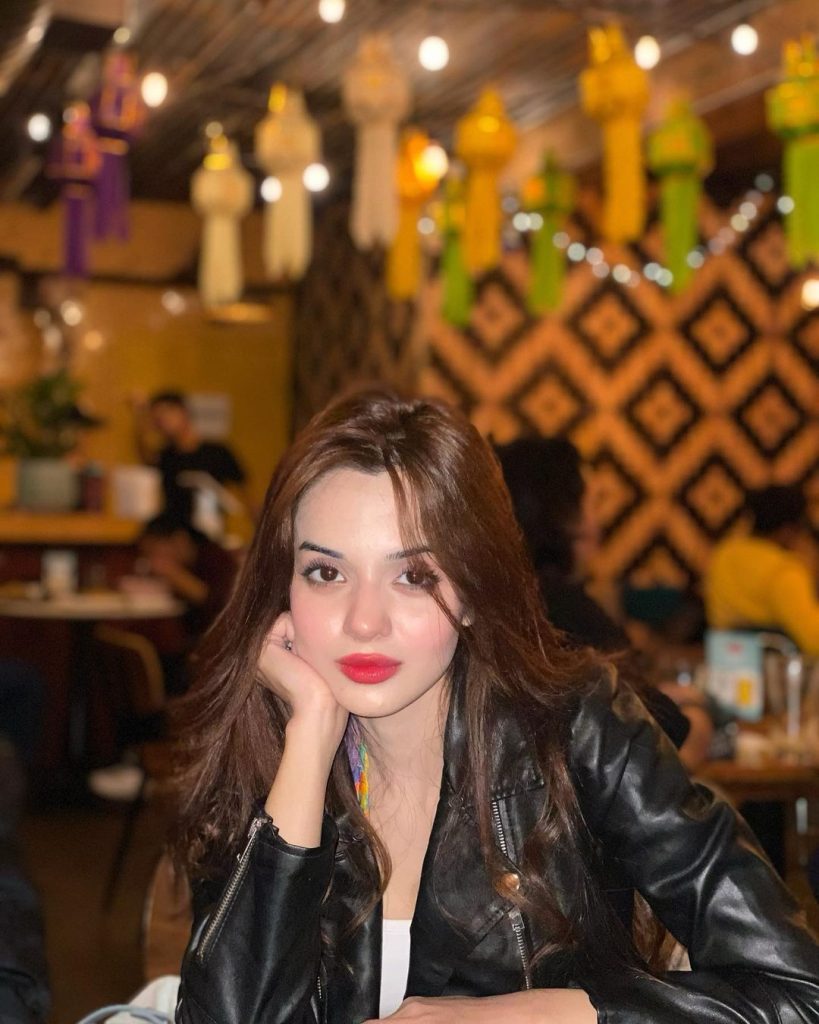 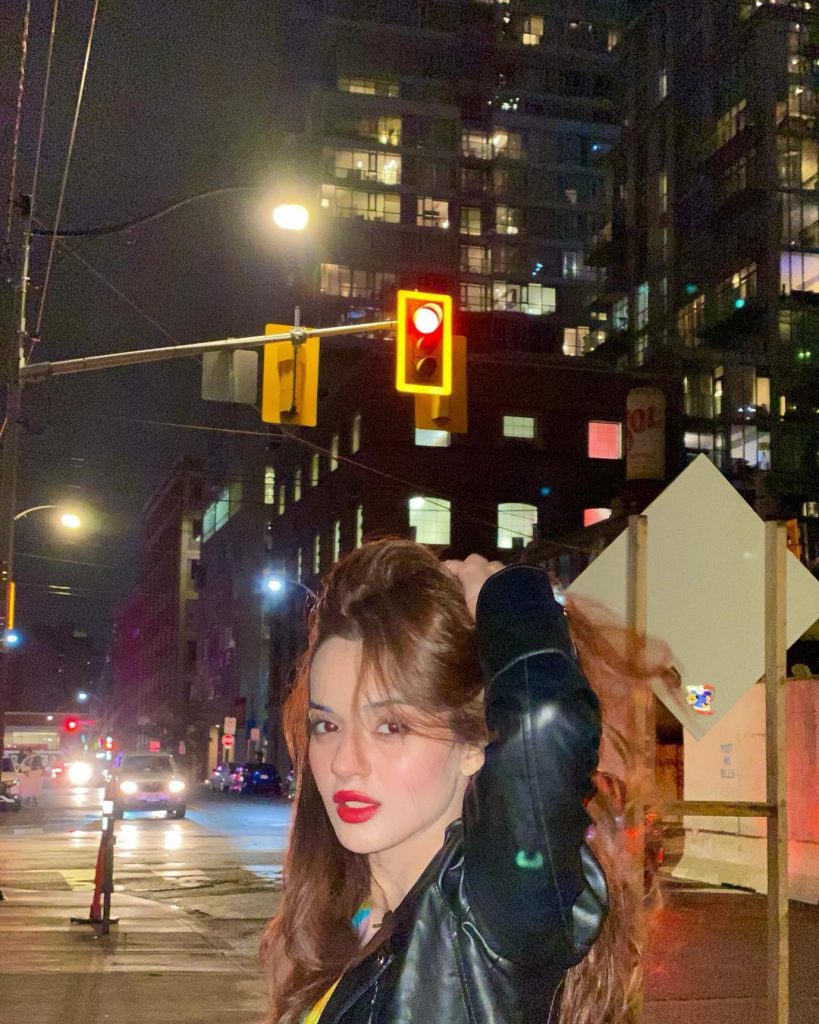 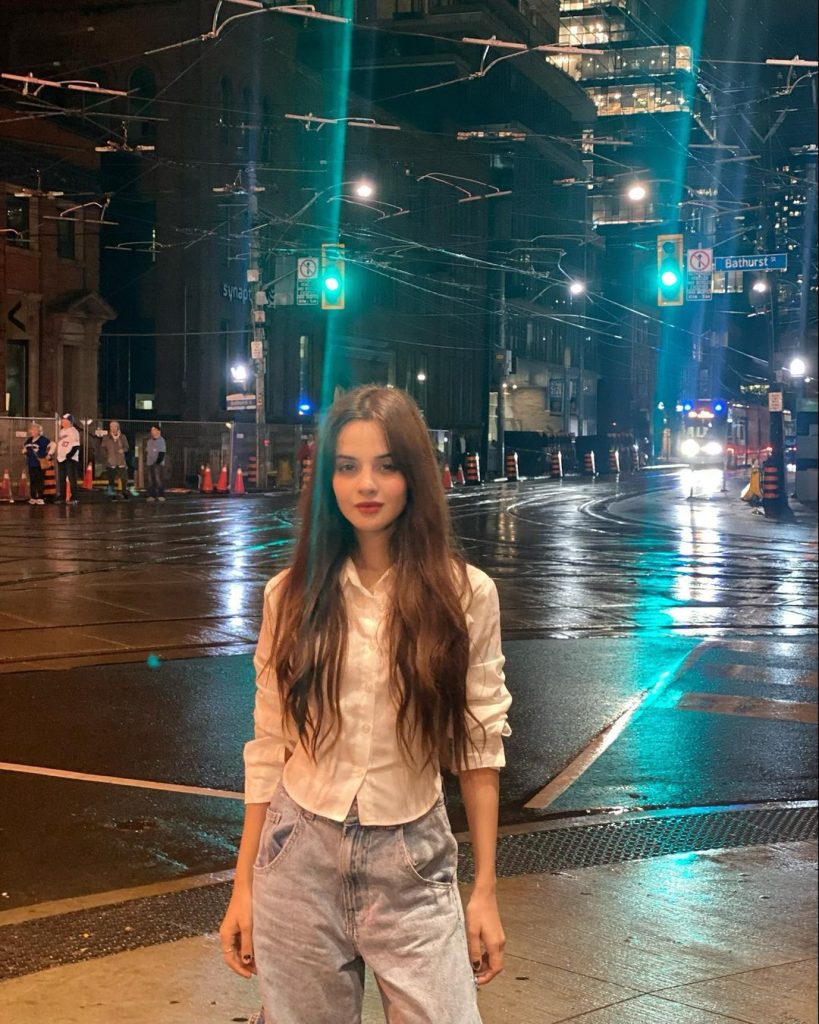 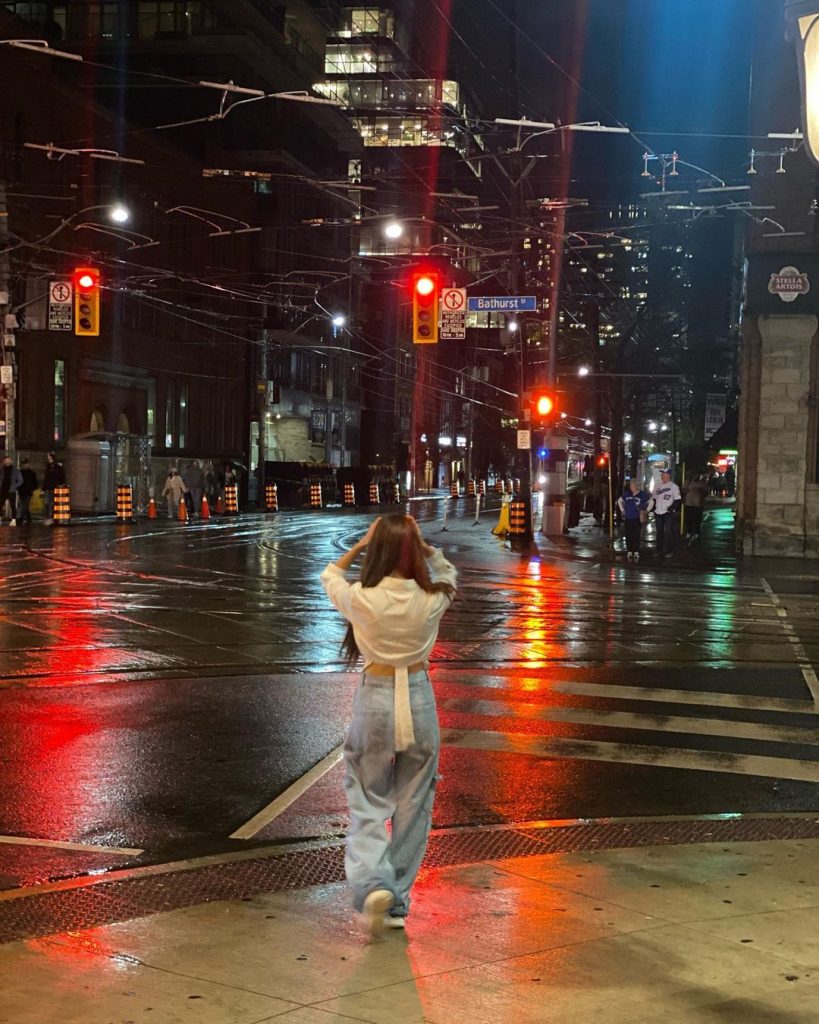 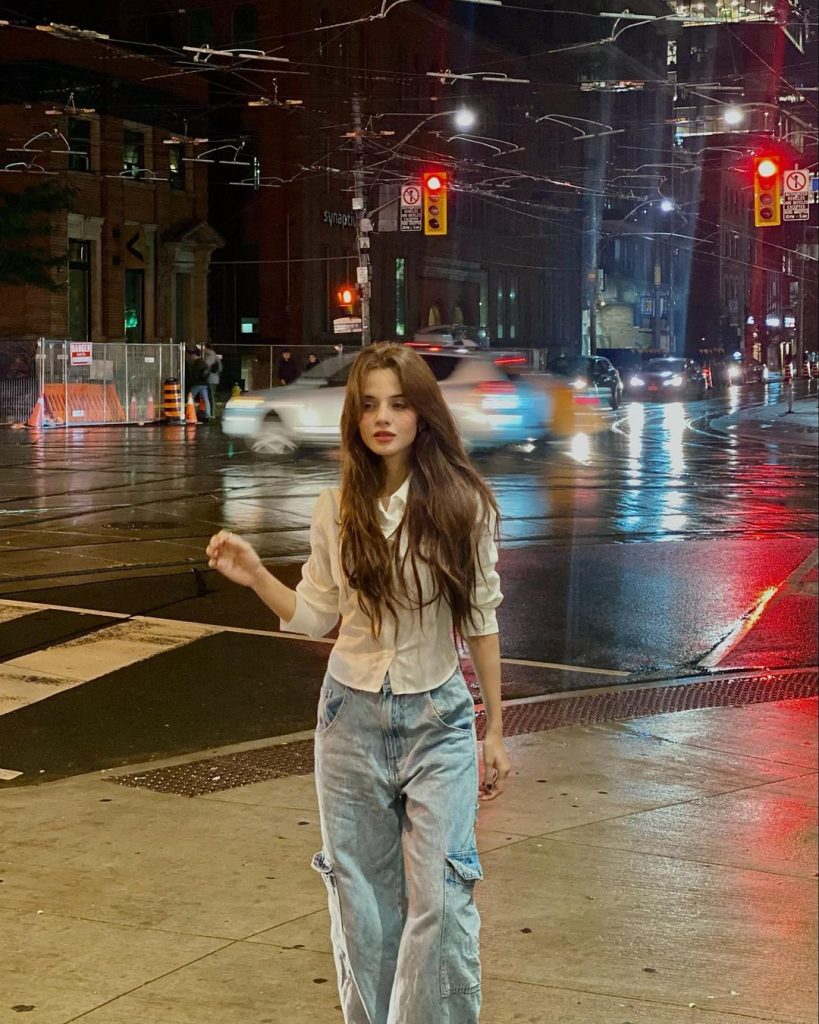 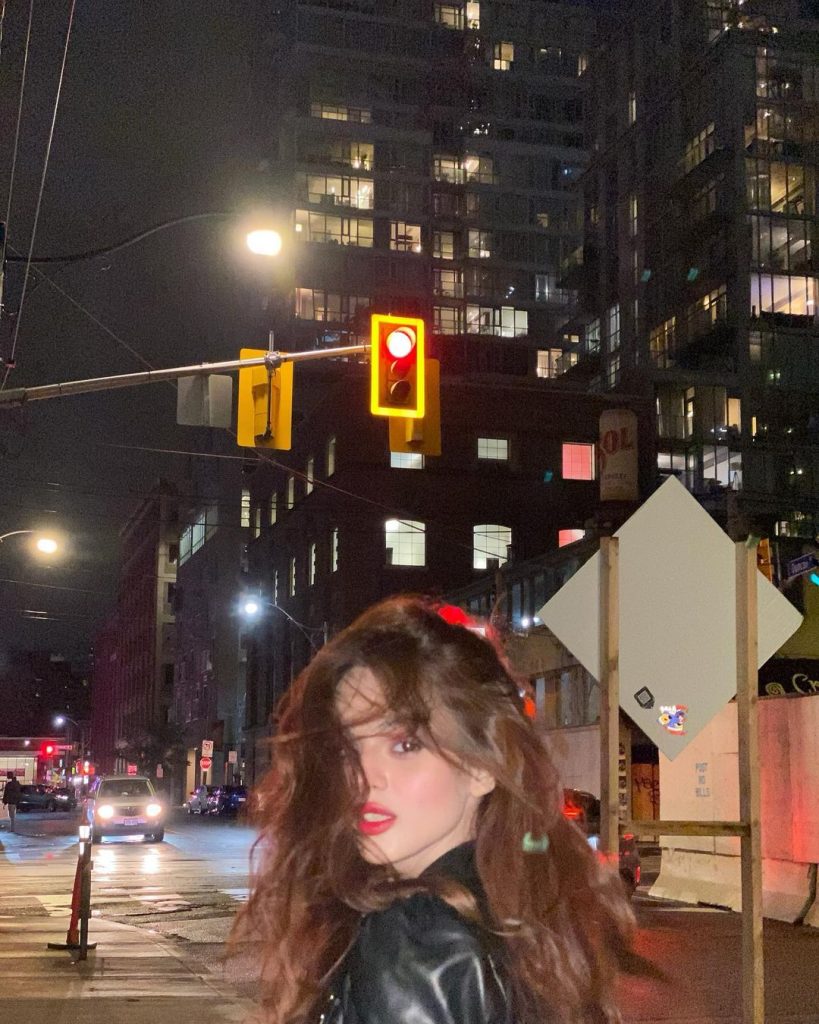 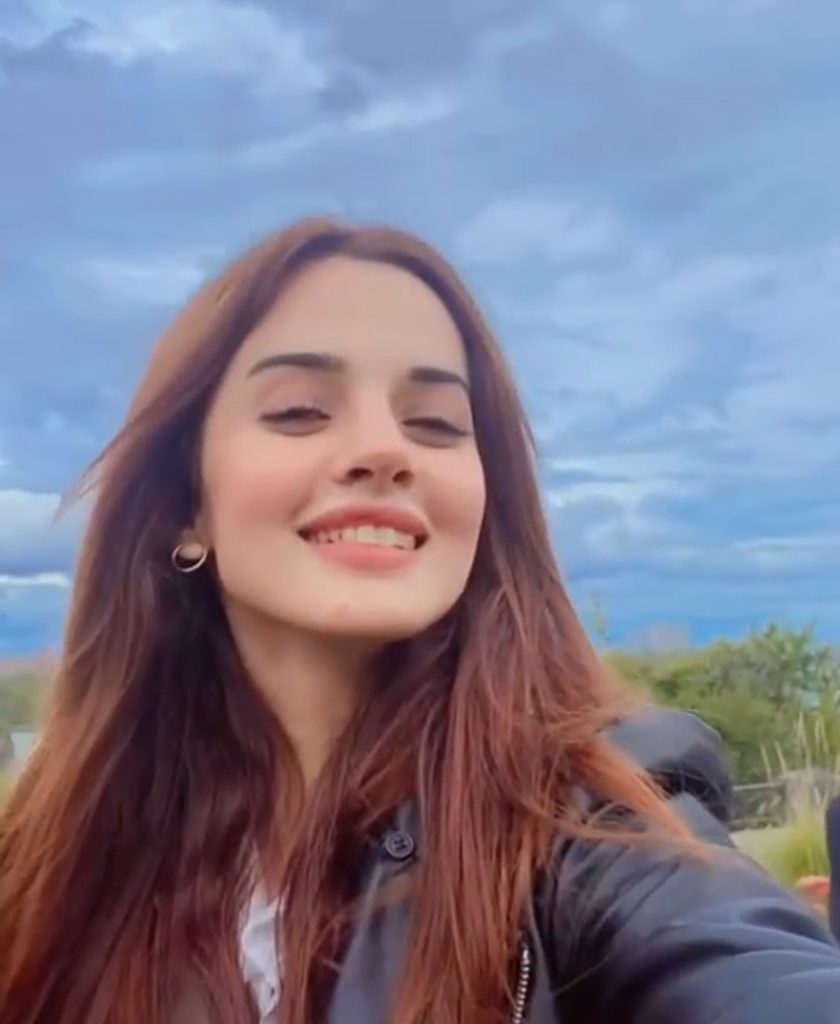 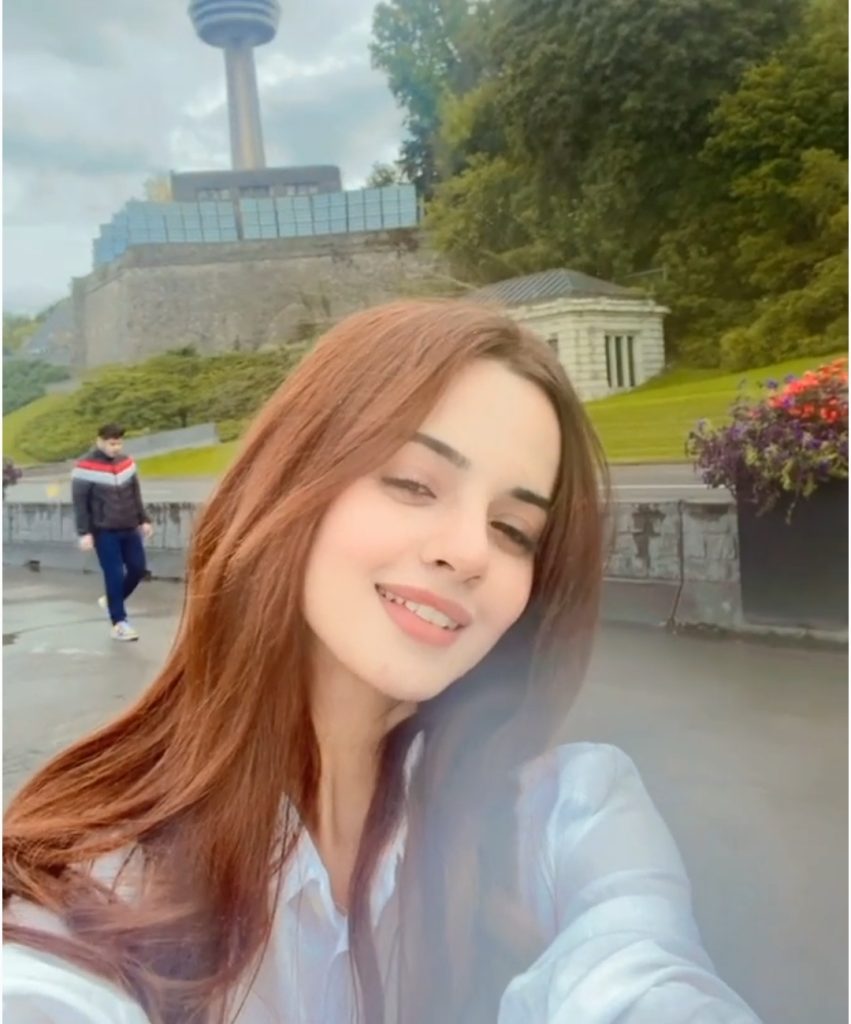 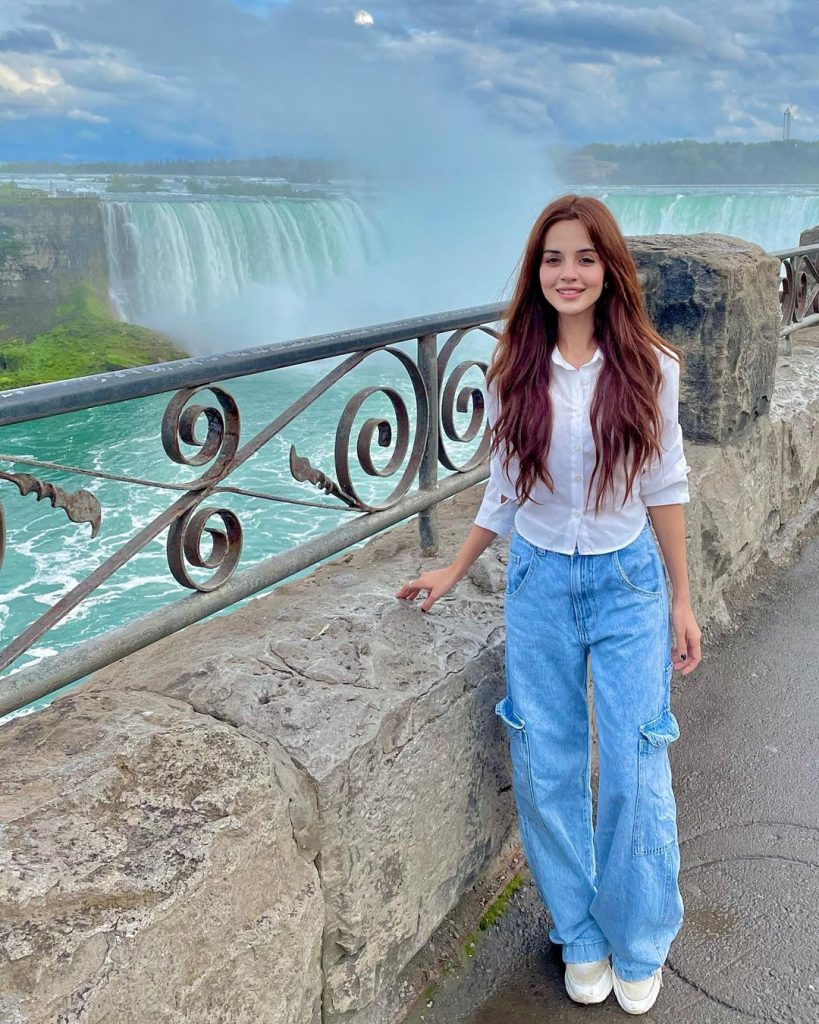 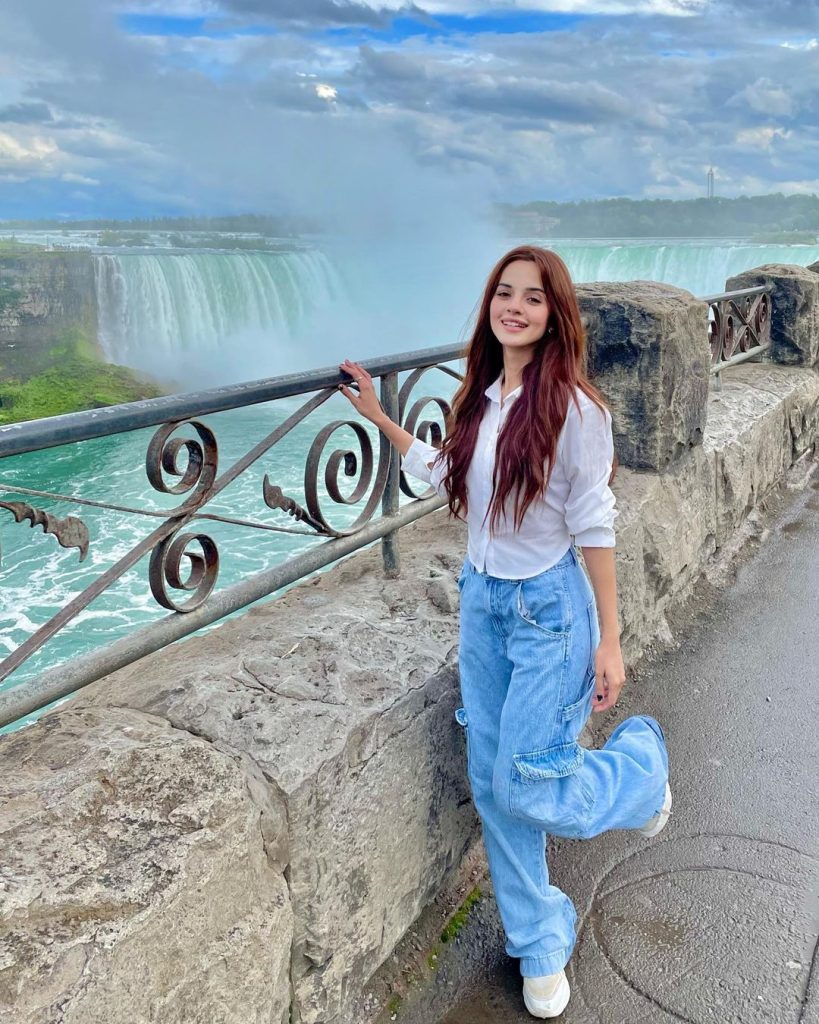 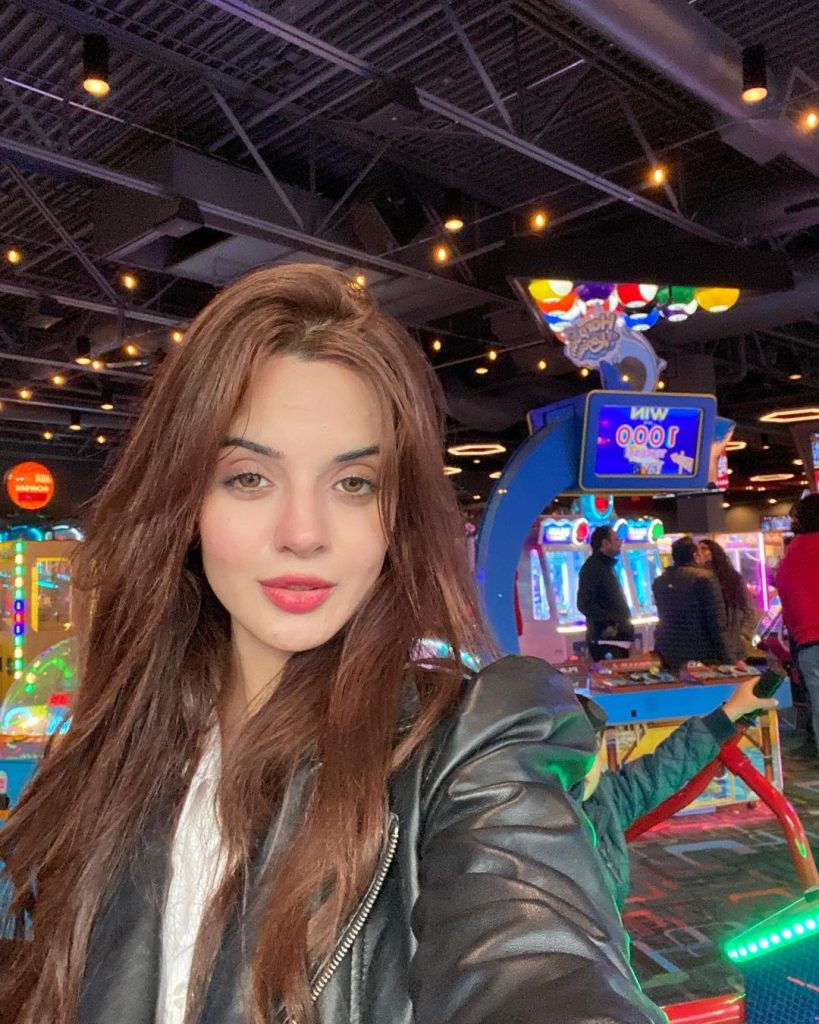 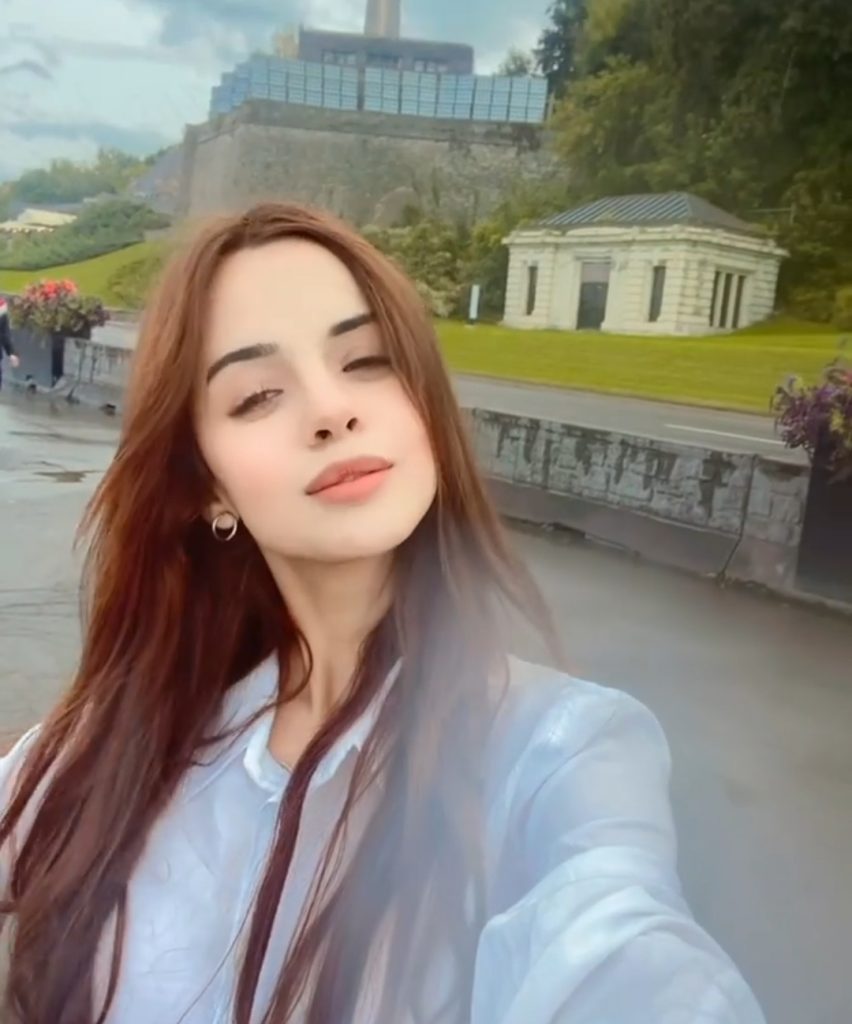 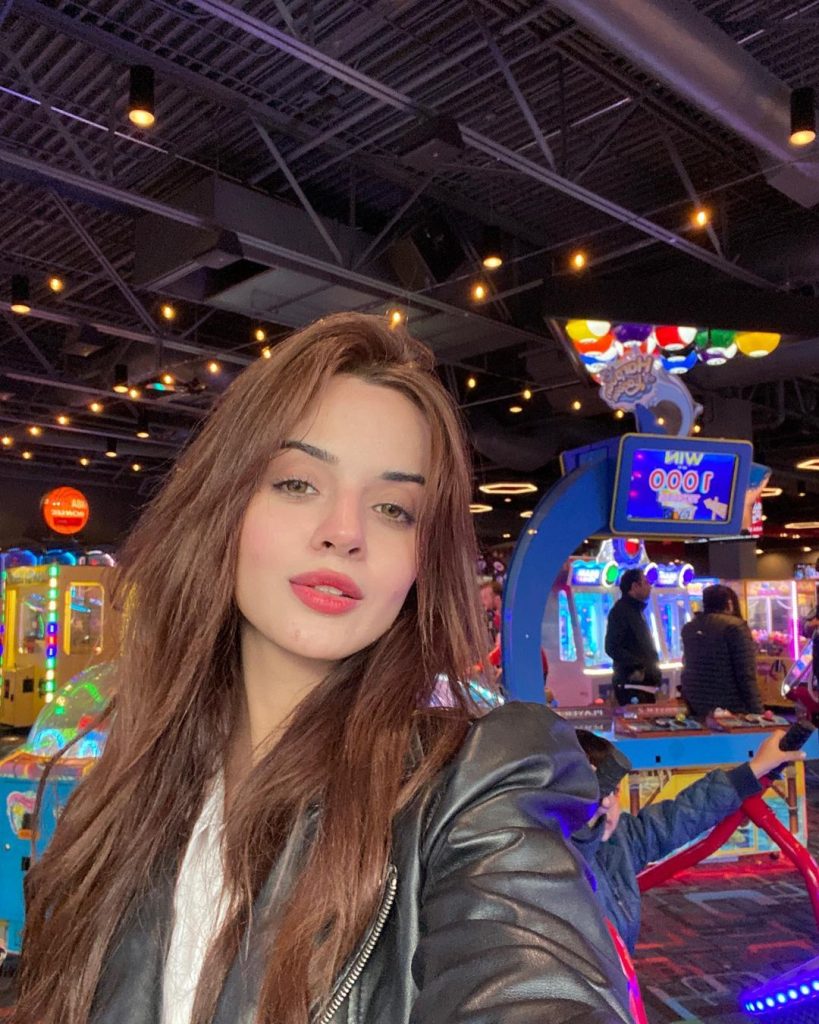 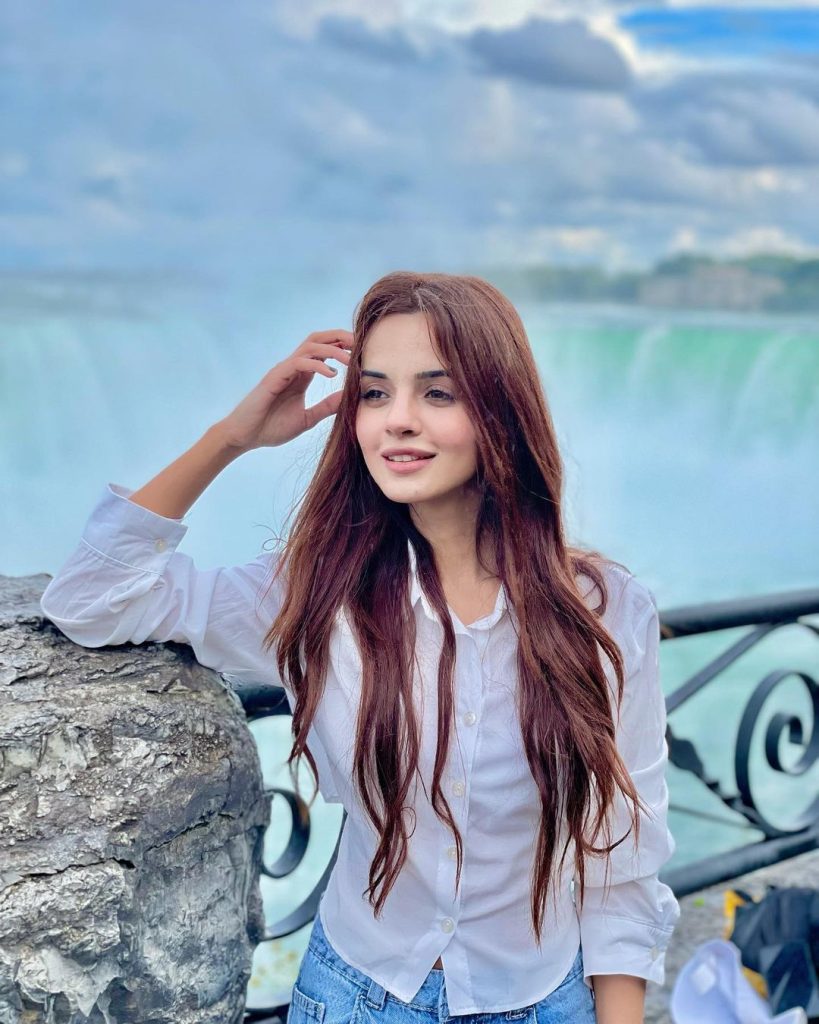 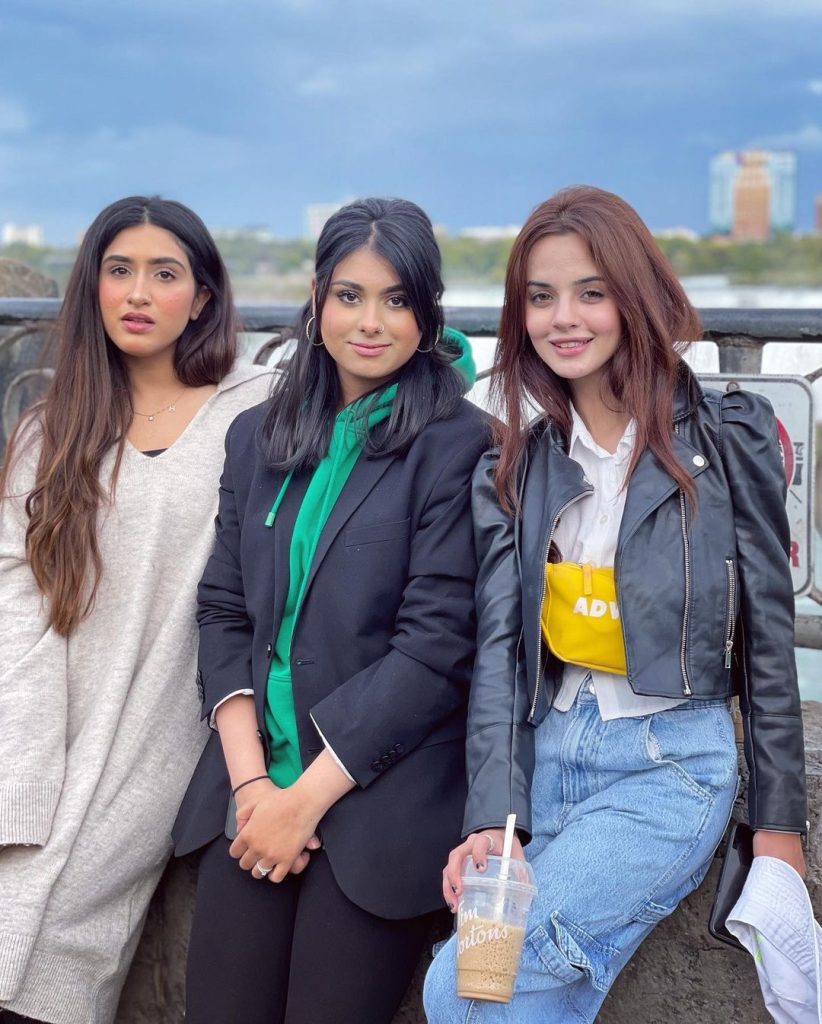 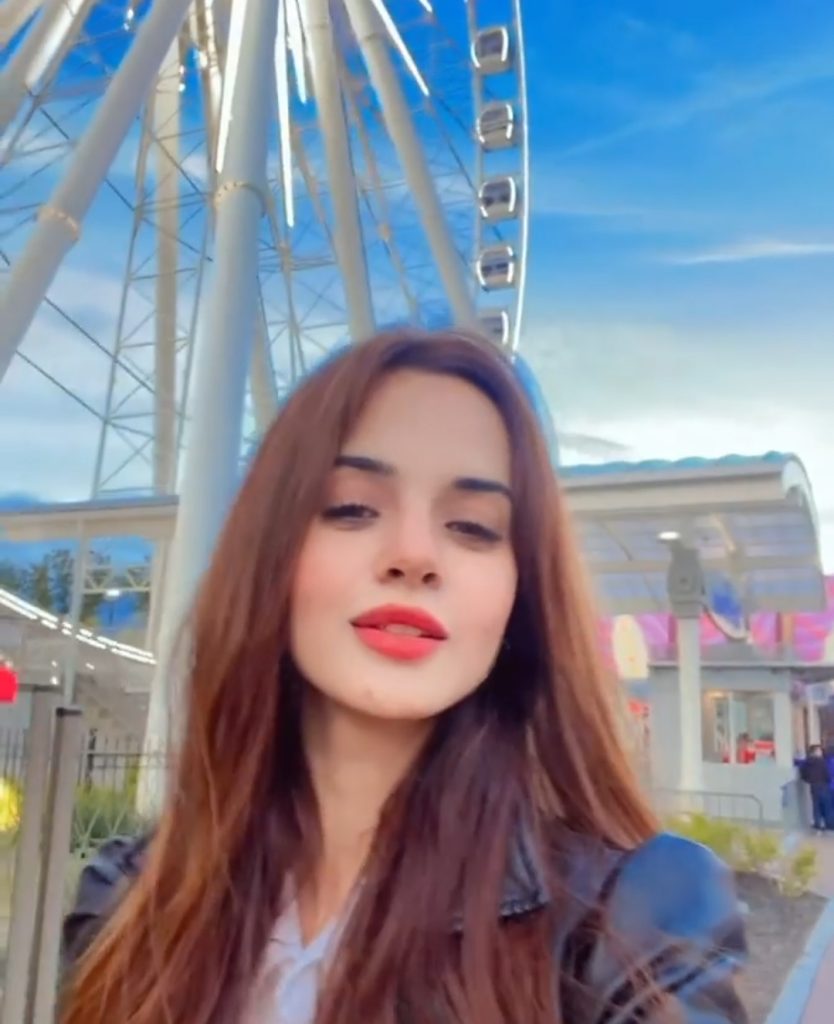 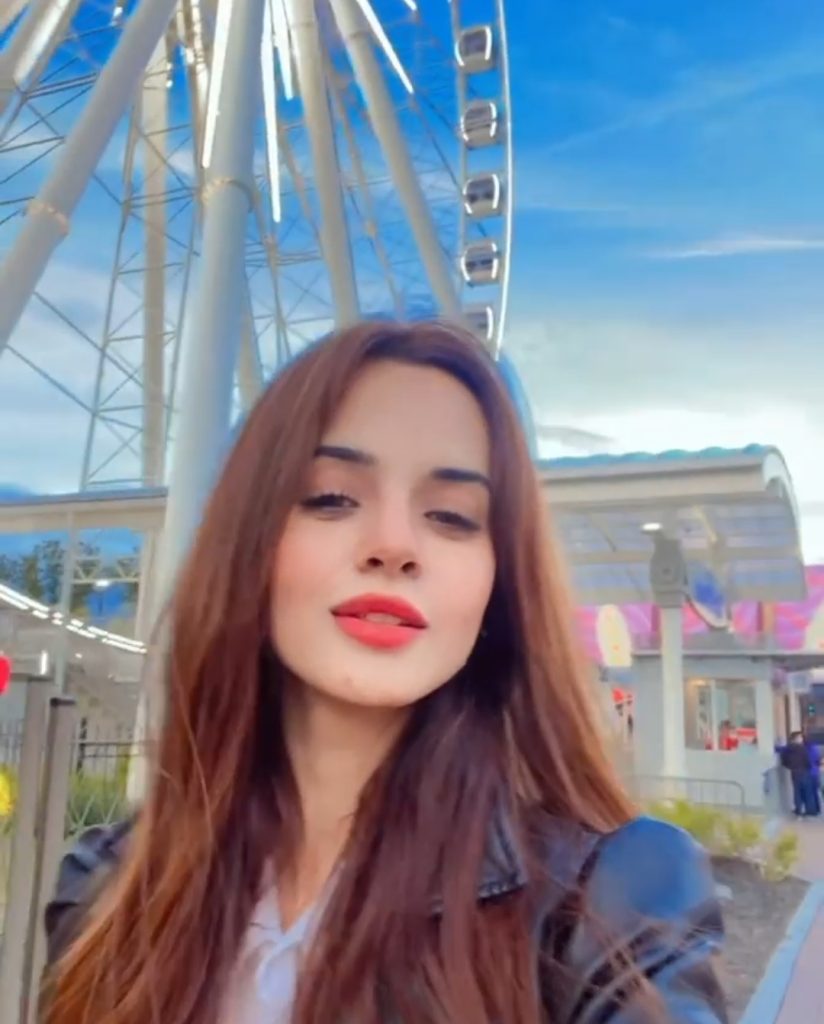 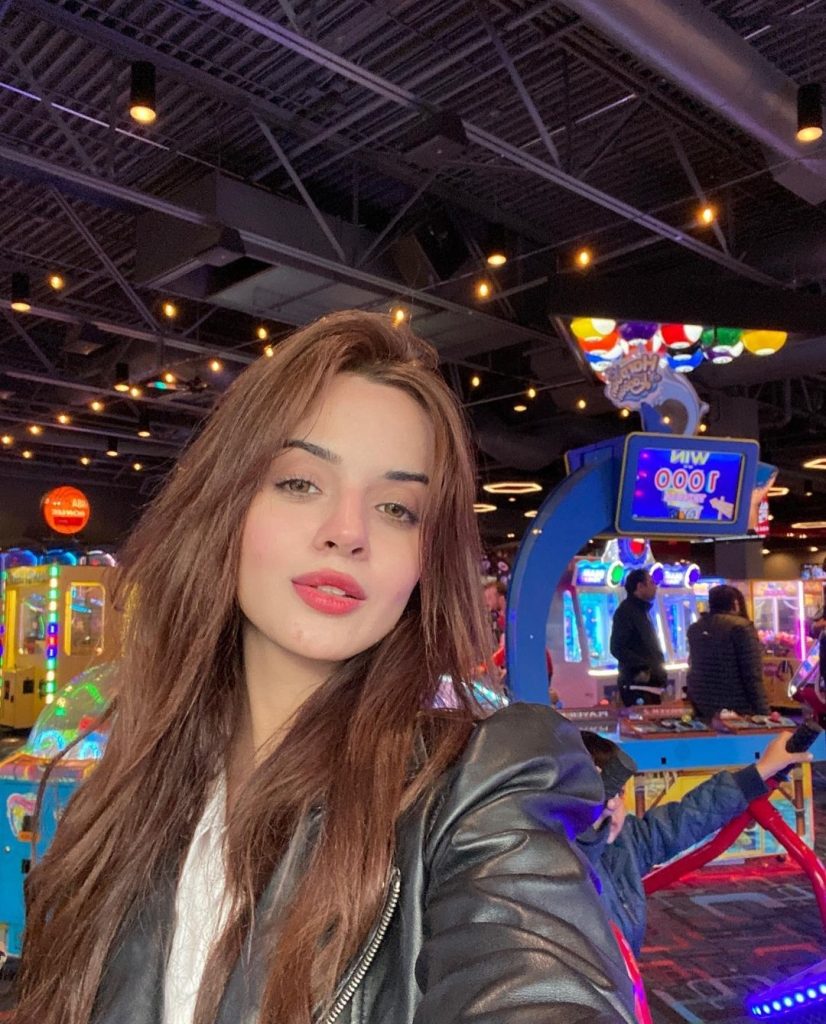