Hum Television’s new drama Tinkay Ka Sahara is making waves on social media due to it’s complicated storyline. The drama features toxic male characters. Well, the story revolves around innocent girls who found their love in men who are dealing with a lot of personality flaws. 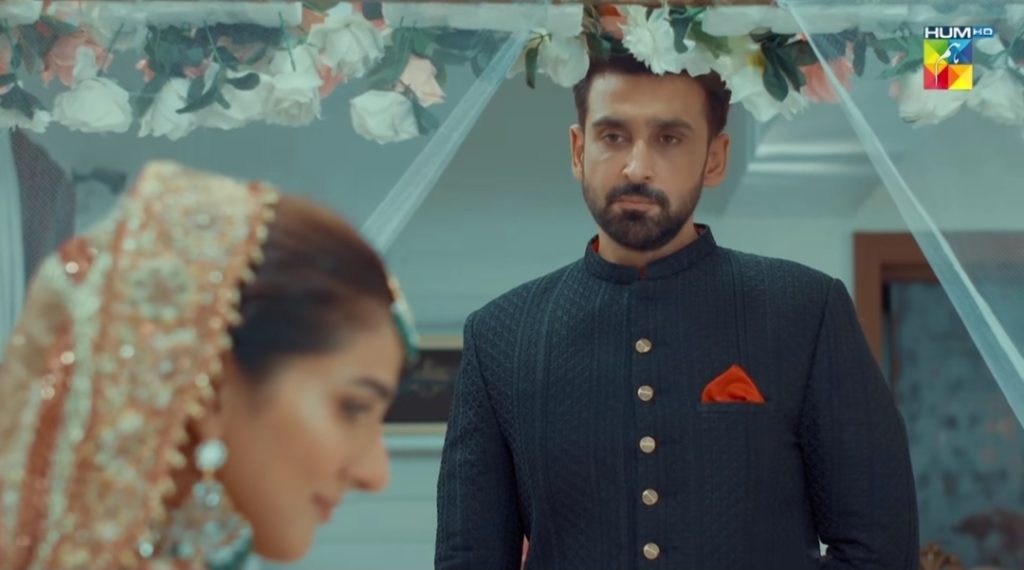 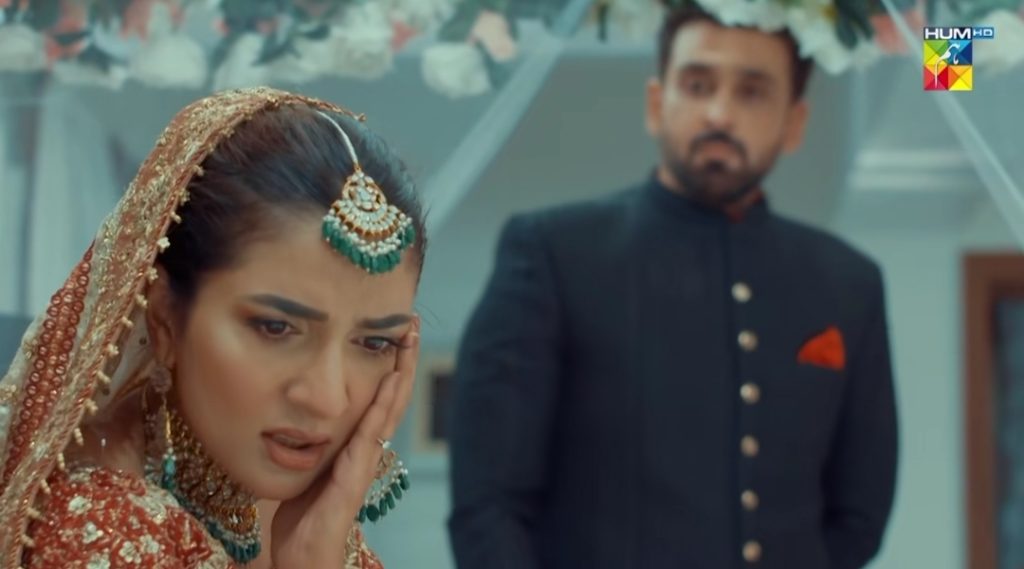 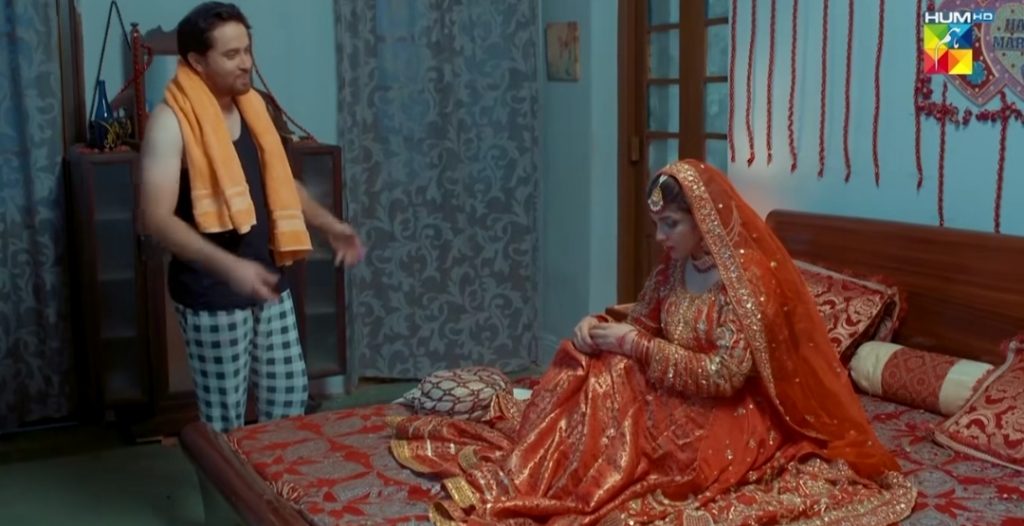 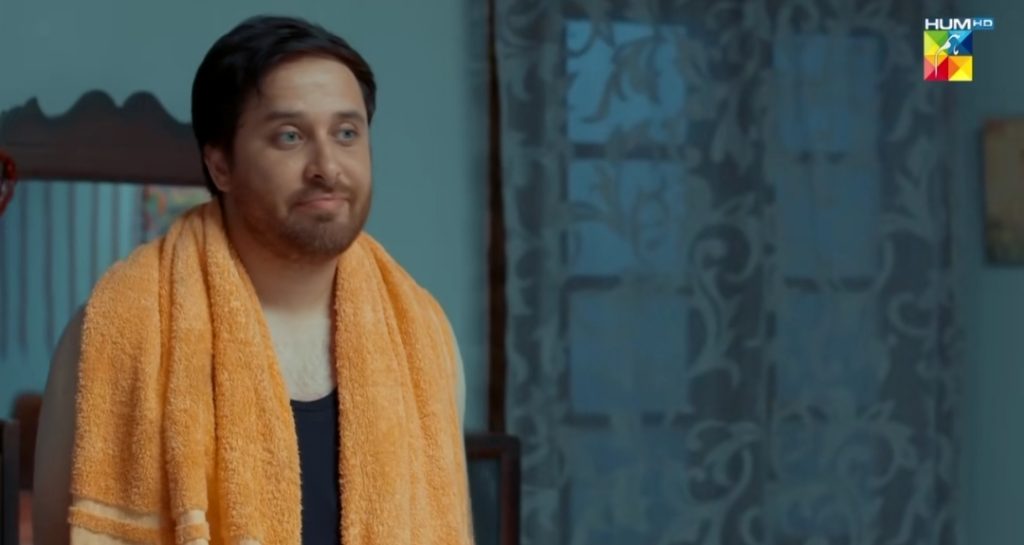 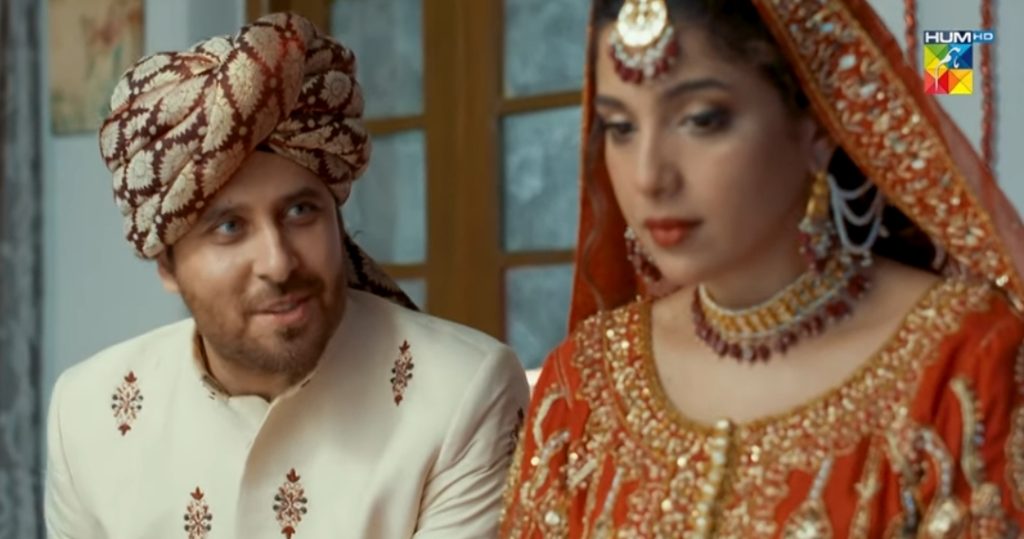 The main lead played by ace actor Sami Khan is a toxic man who is found beating his wife in anger and the girl is shown in the love with that man. The other character, played by Haroon Shahid, is a poor guy. He’s also quite carefree towards wife. The character’s main interest is to have a wife for doing house chores. Have a look at the links.

The drama has been produced by Momina Duraid, it has been written by Zanjabeel Asim Shah and it has been directed by Zeeshan Ahmed, the cast includes Sonya Hussyn, Sami Khan, Rabab Hashim, Haroon Shahid, Saba Faisal, Ayesha Toor, Adnan Jaffer, Sana askari and Naveed Raza. 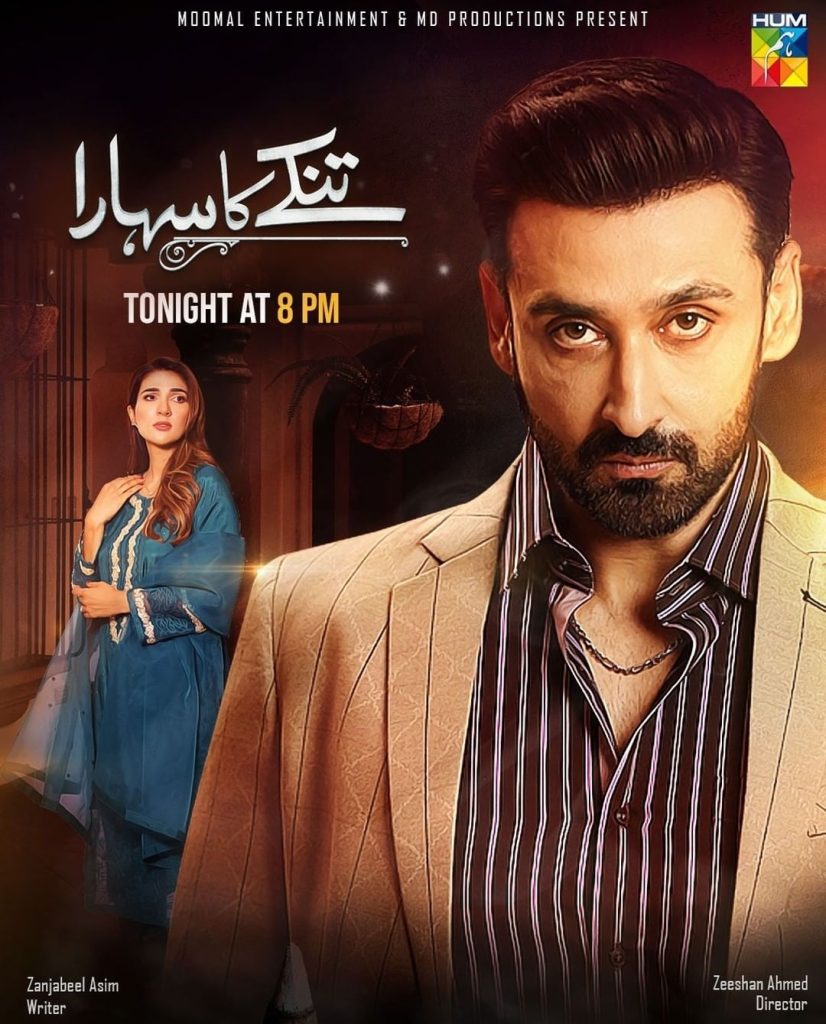 Well, netizens are not happy with the storyline of the drama in which both the main leads have been shown as truly overpowering. They are hating the character of Sami Khan who is an angry man and hit his wife on the day of wedding. The character has a psychological problem. Fans are saying that the drama makers are fantasizing toxic male mentality and they are promoting such ideas in the society. People are saying that they are sick of such dramas and these dramas should be banned or boycotted. All the viewers showed their anger and hatred towards the toxic story. One viewer wrote, “How easy is to disrespect/ torture your mate via these useless dramas which is only increasing mark line of seperation in society, nothing else”. Sami Khan & Rabab Hashim’s characters ignited criticism because the girl is also shown greedy in the drama. Here are the comments: 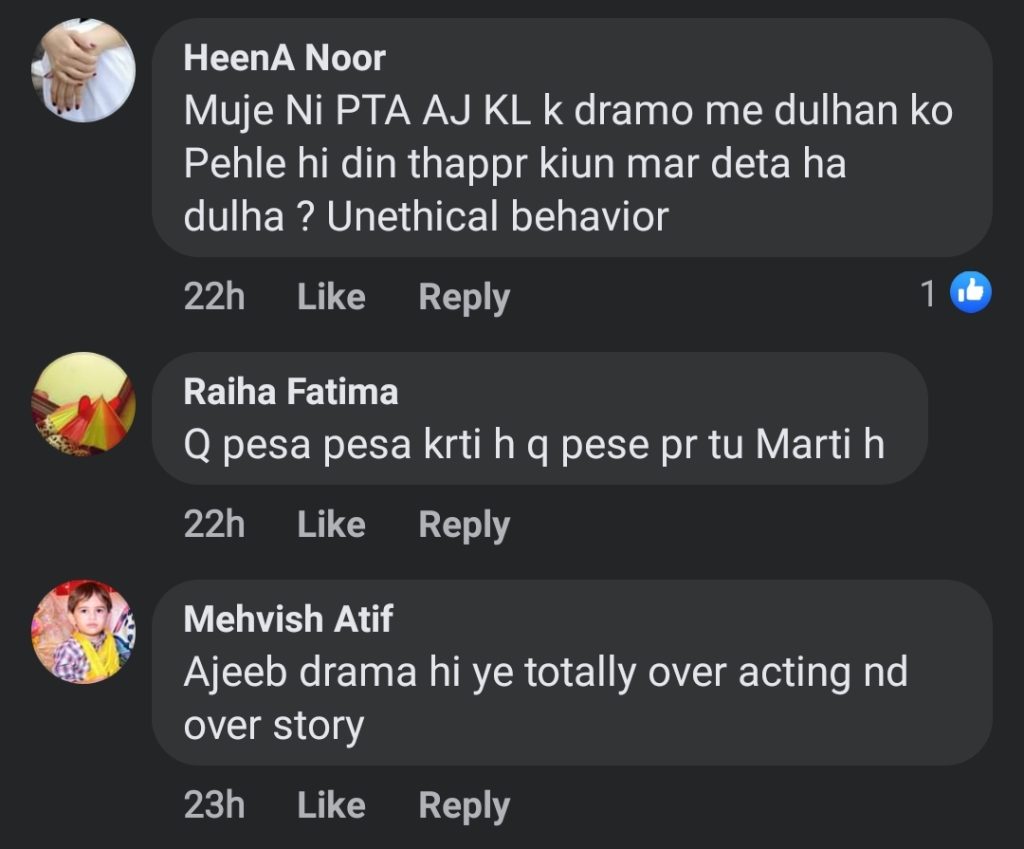 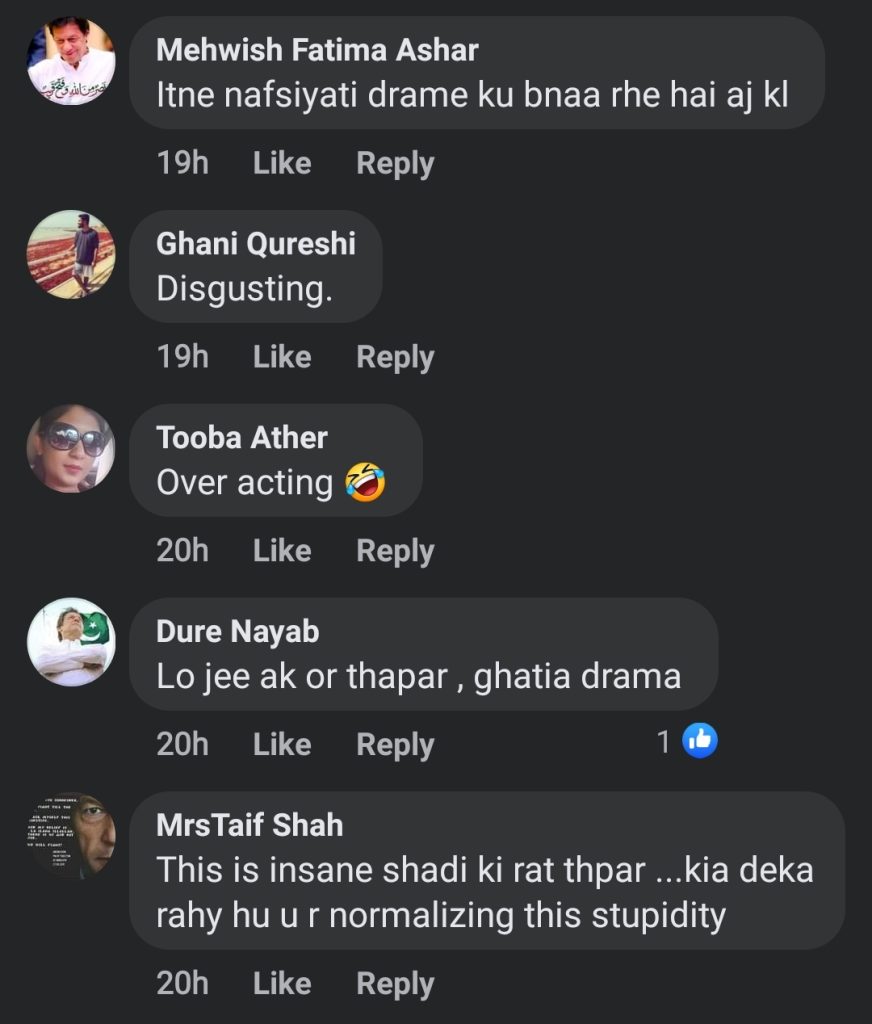 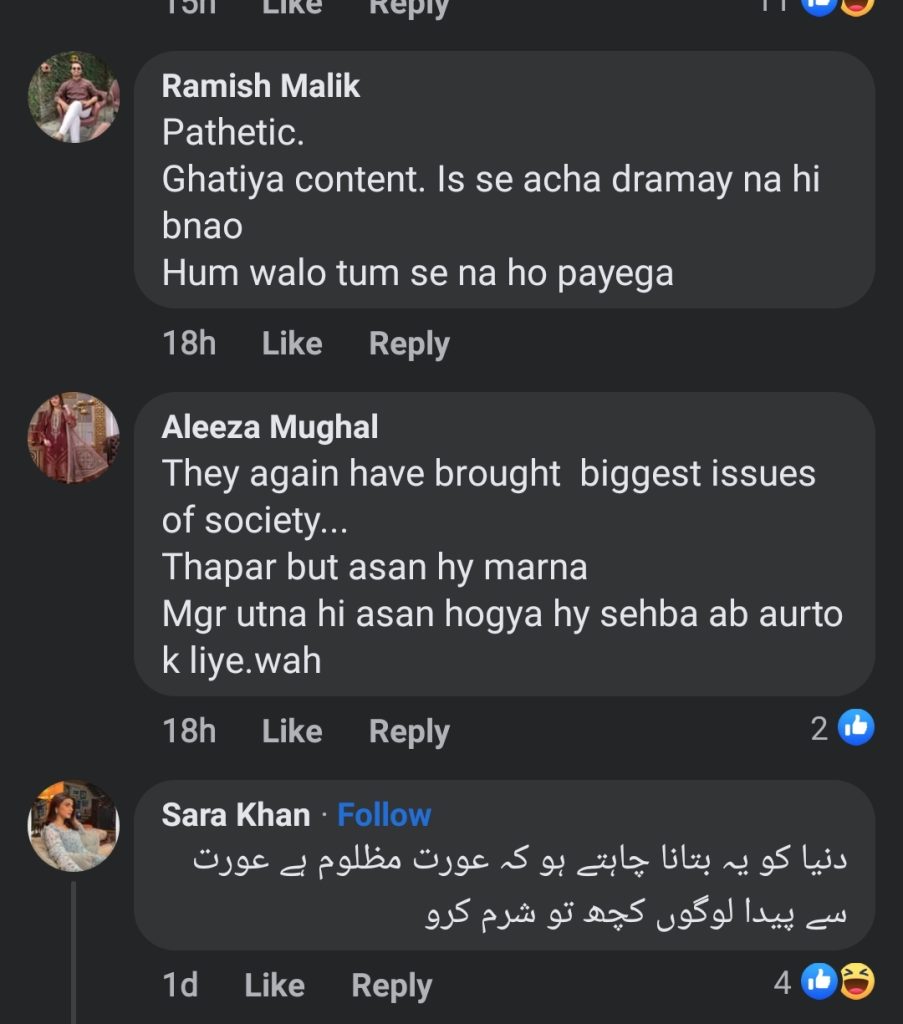 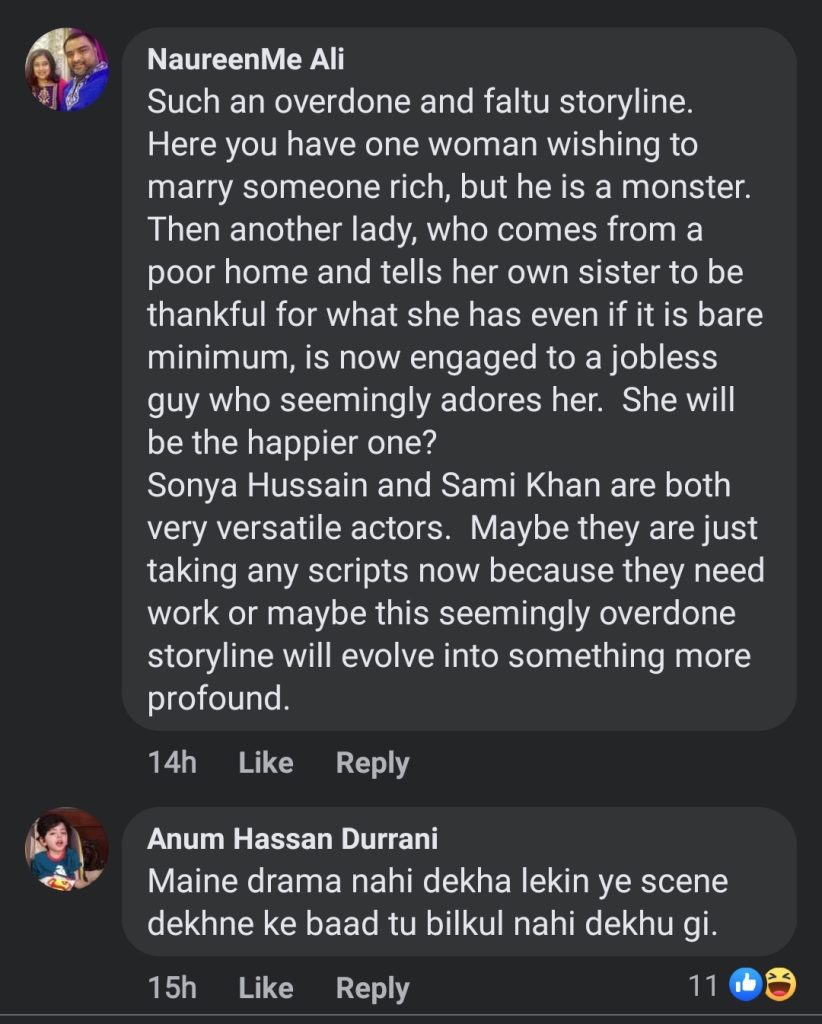 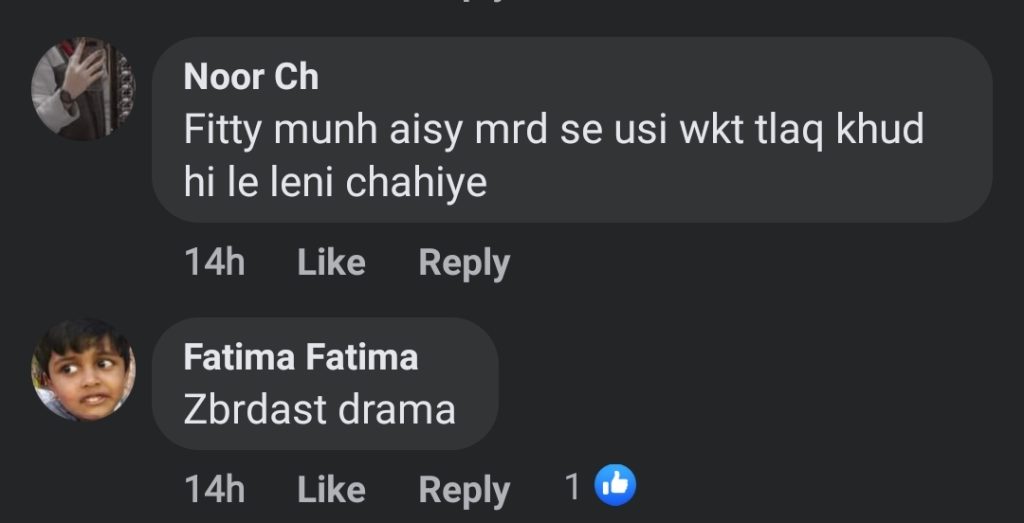 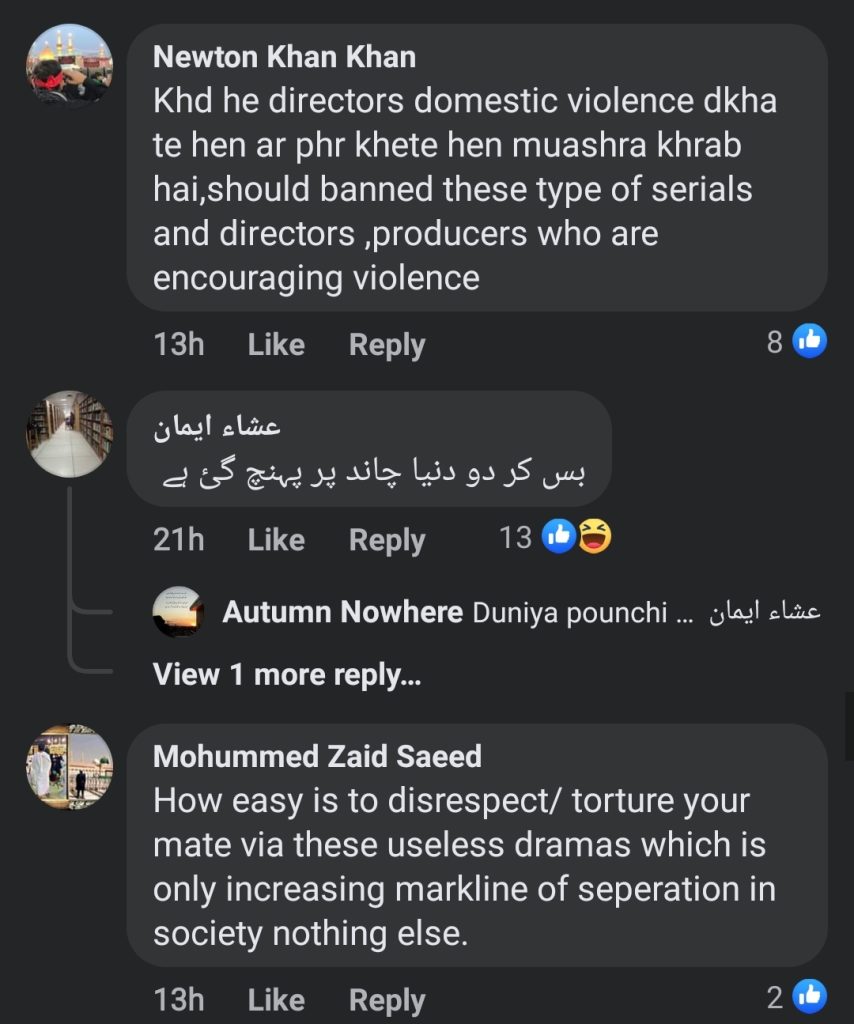 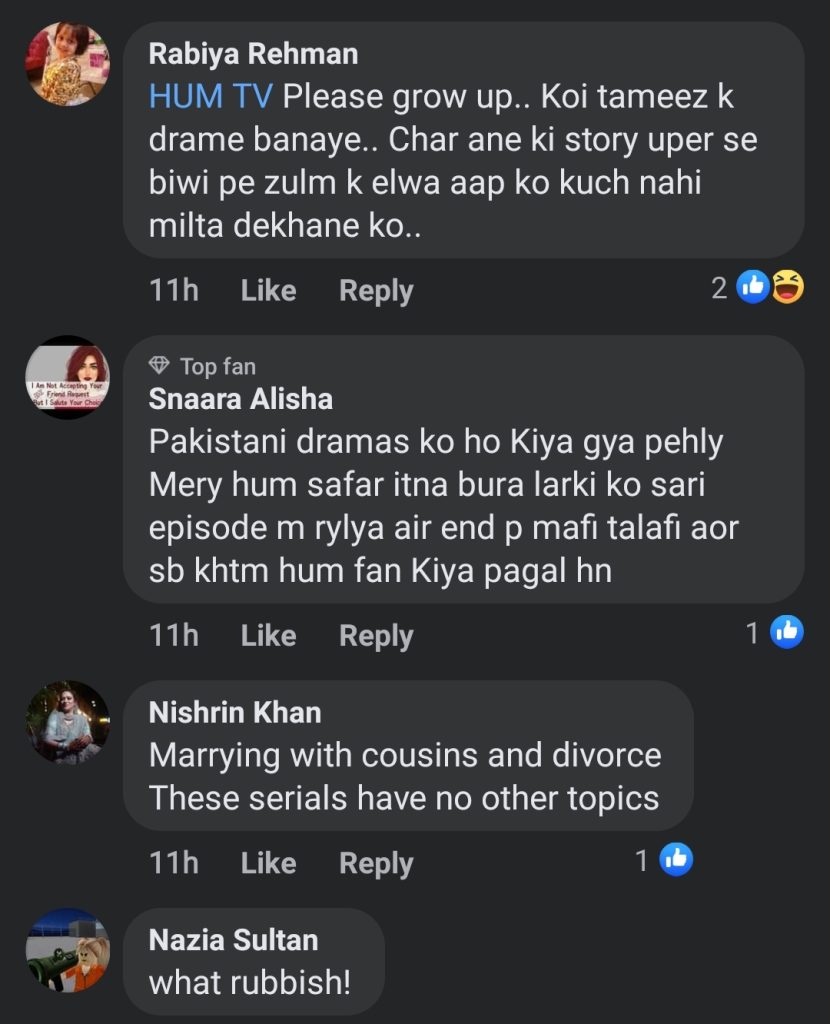 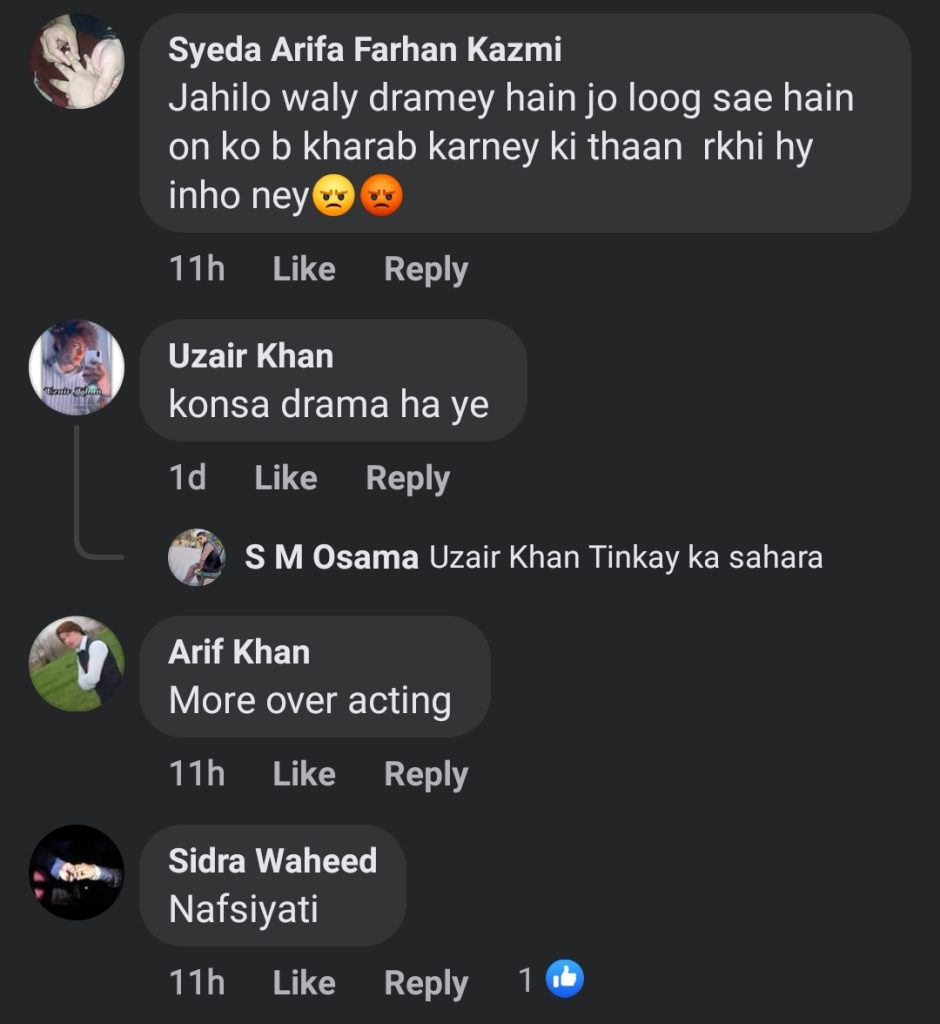 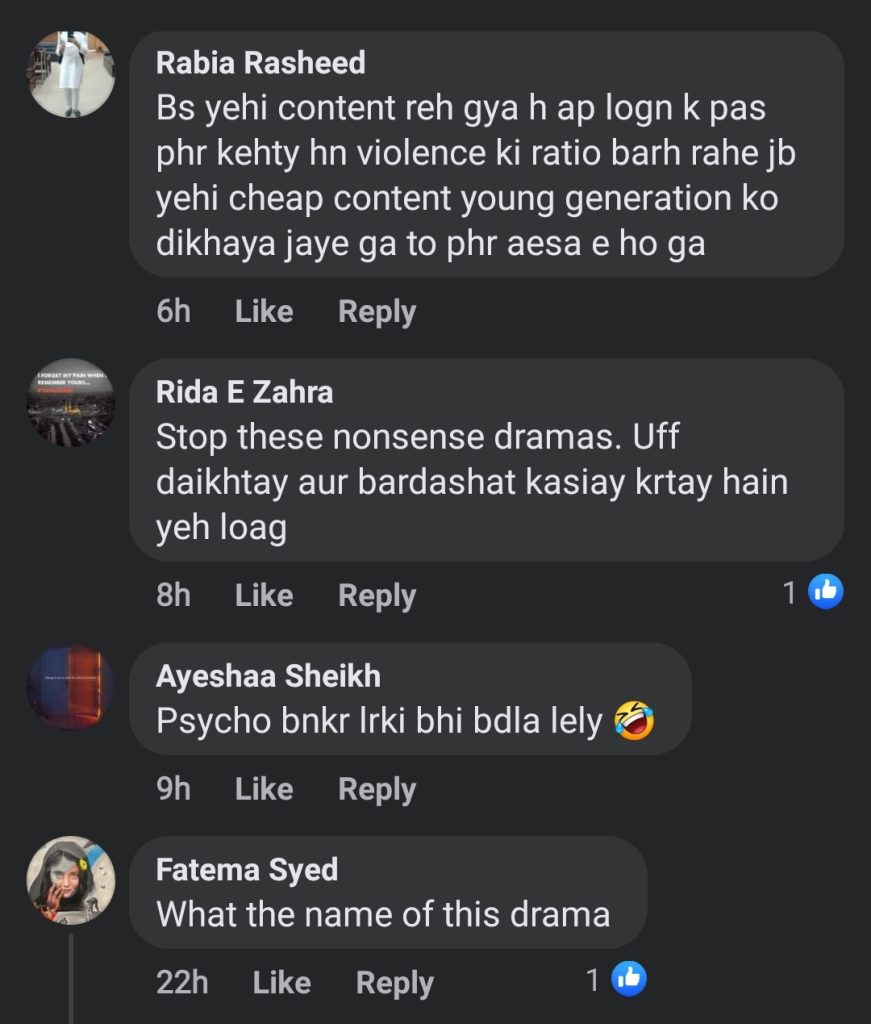 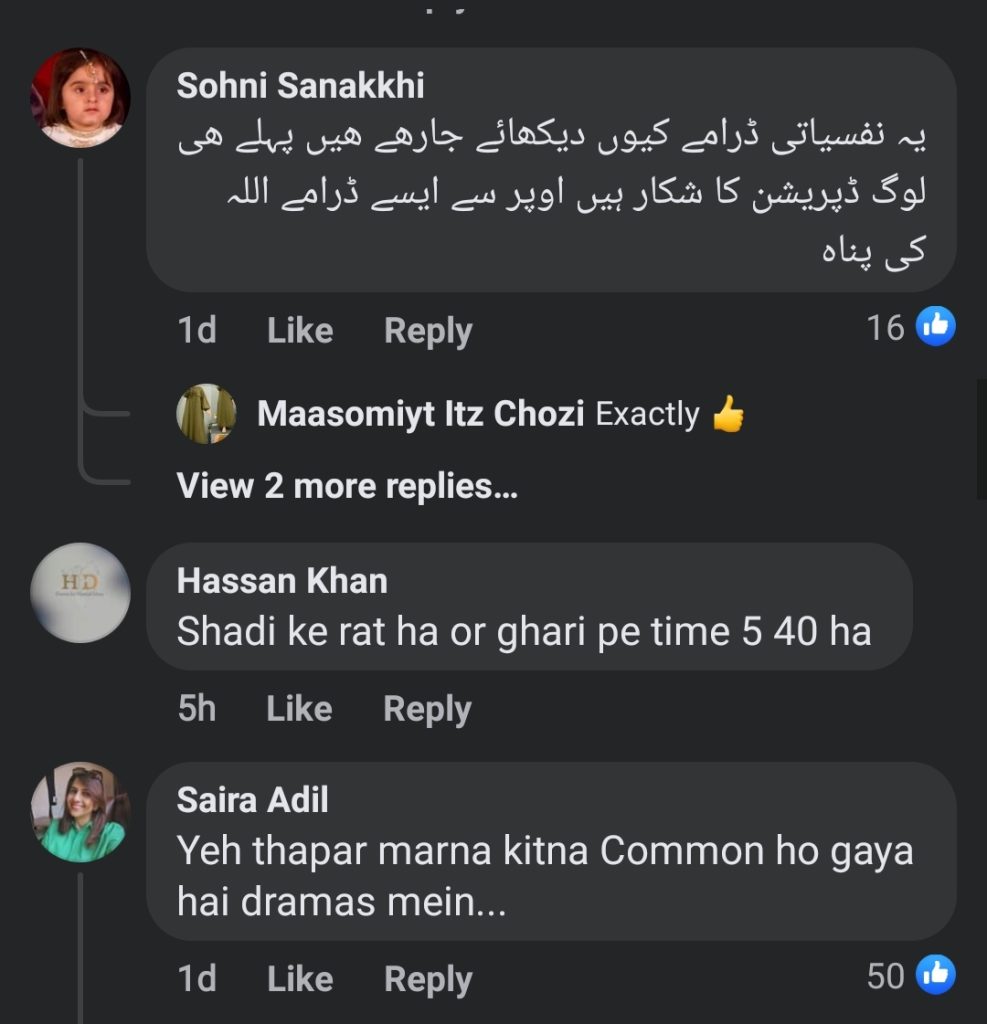 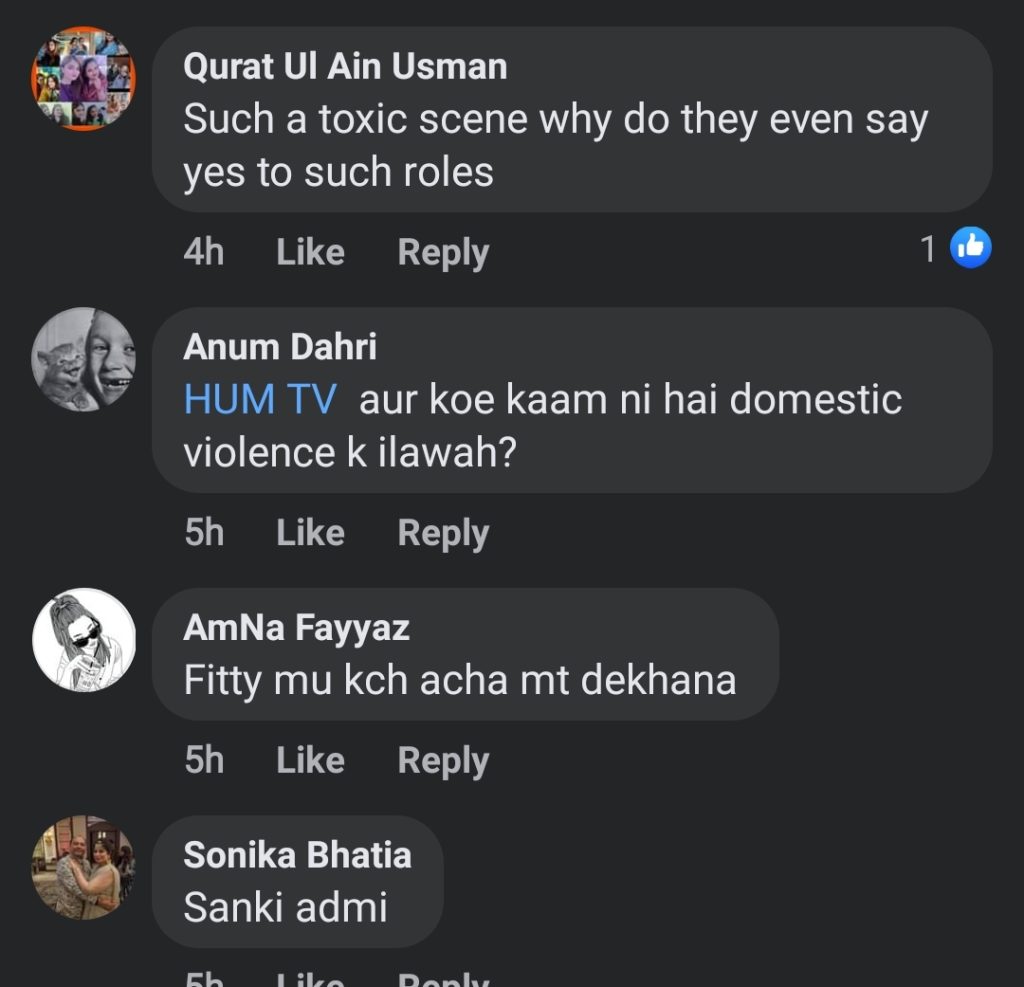 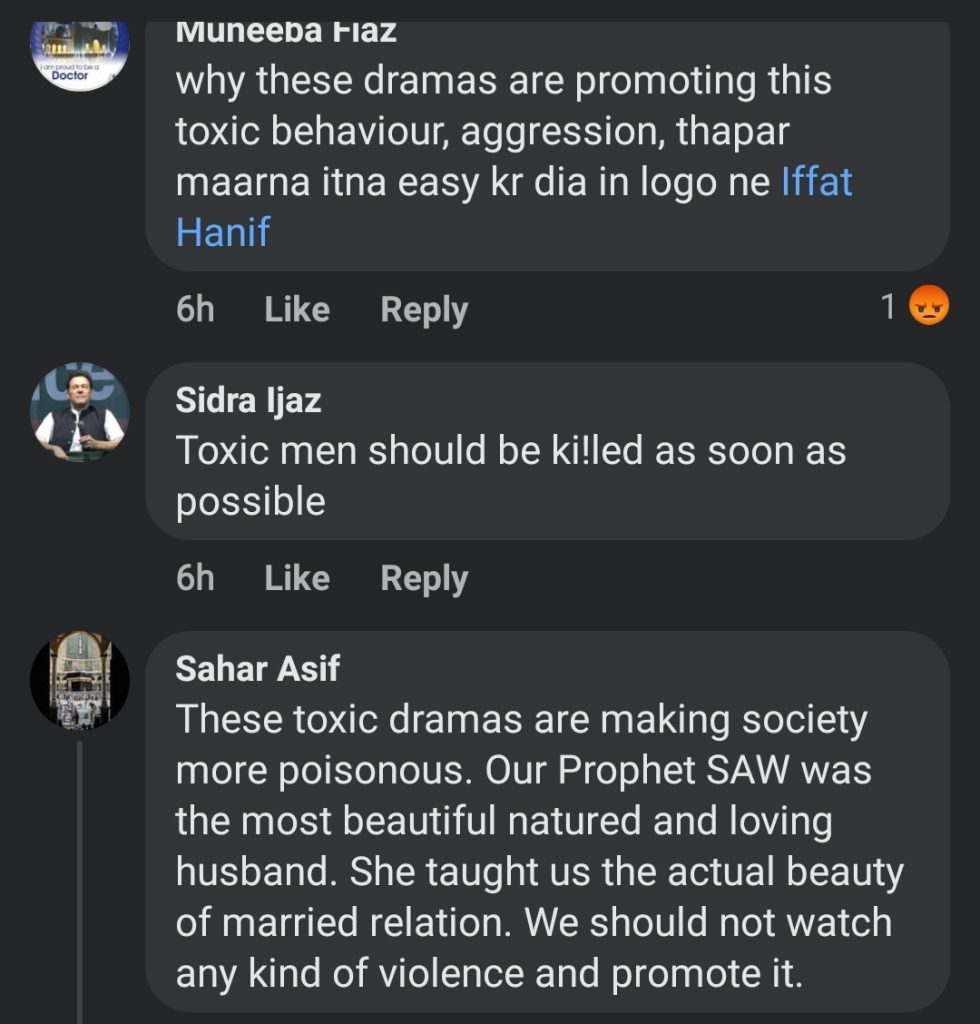 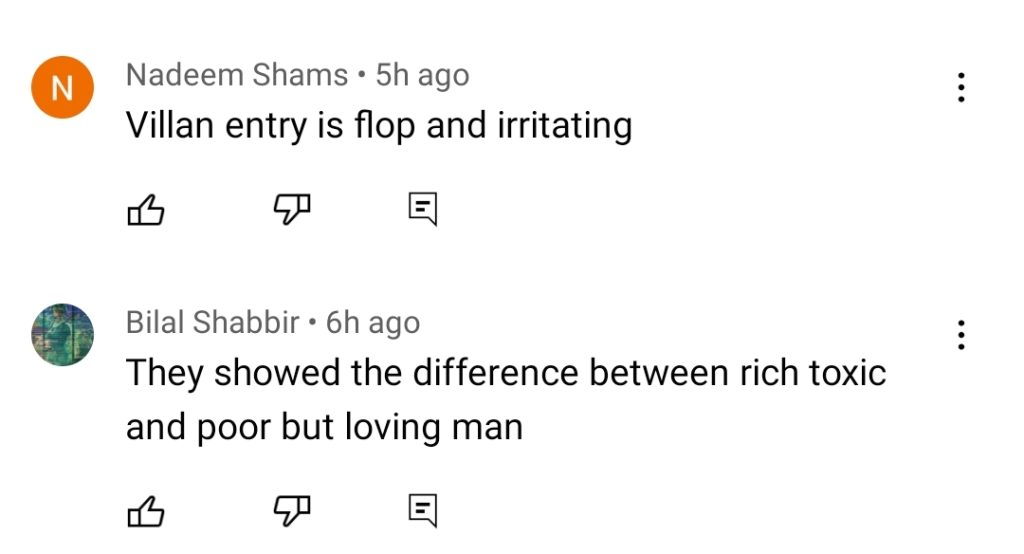 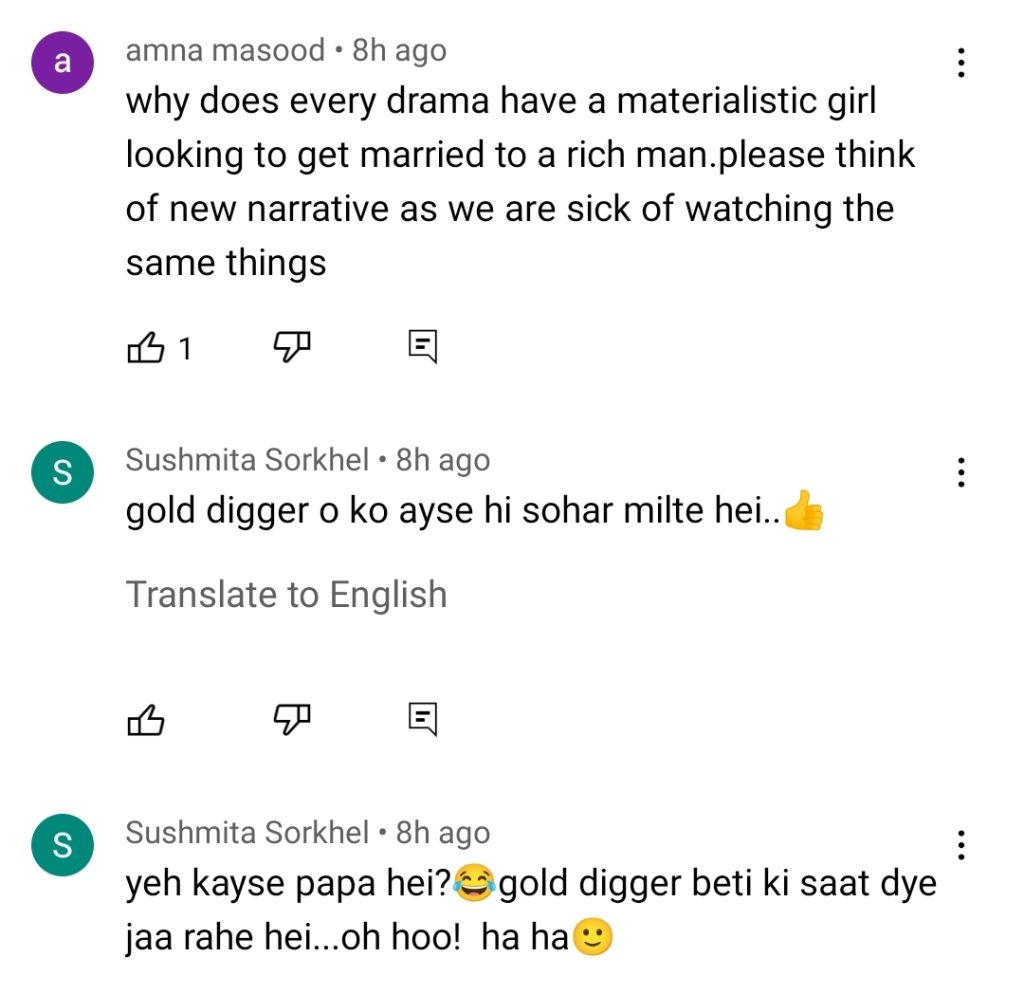