Jeeto Pakistan League Ramzan Special is getting so much love from the audience. Doing a game show during this difficult time when everything is locked down because of coronavirus was not an easy job. It was hard to continue a show with several people in the audience, but Jeeto Pakistan did a clever job.

Fahad Mustafa, the most entertaining game show host, invites Pakistani celebrities: some as team captains and others as the guests, to make the show interesting. Single-player from each team come on the stage, play the game, captains and guests help them, and a deserving candidate wins the game.

Today, Humayun Saeed and Adnan Siddiqui were the team captains, and Kubra and Bilal appeared as the guests. Kubra paired up with Humayun, and Adnan and Bilal were in the opponent team. It was boys day today, Adnan and Bilal won the game with a huge margin.

Check out the latest pictures of Adnan Siddiqui, Kubra Khan, Humayun Saeed, and Bilal Ashraf from the set of Jeeto Pakistan. 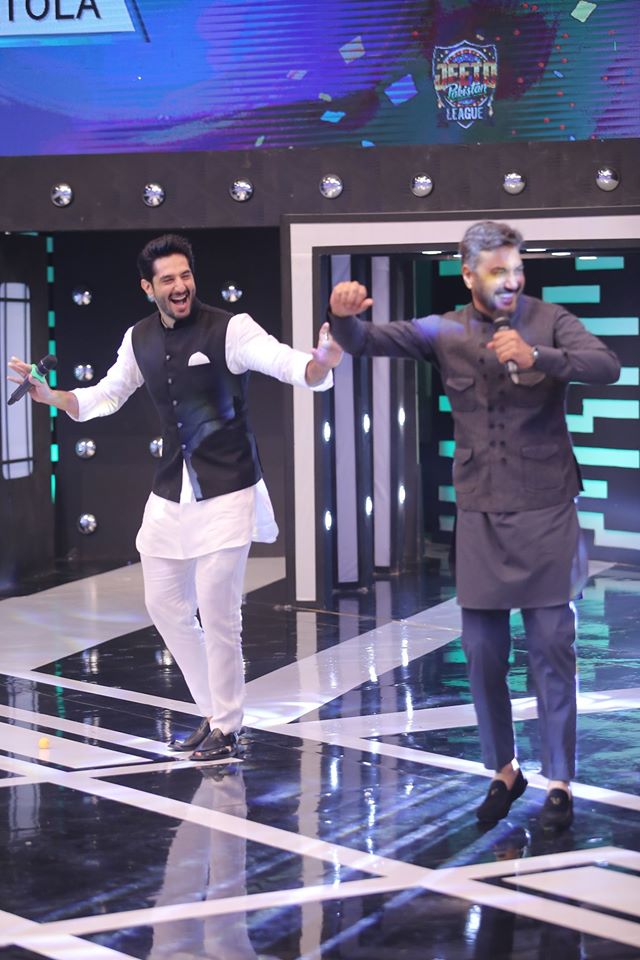 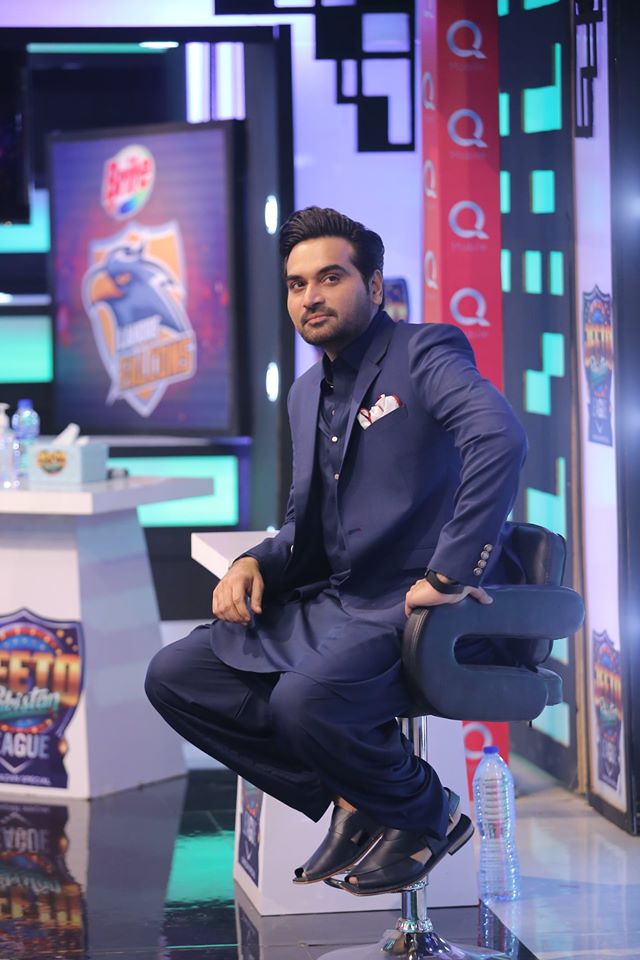 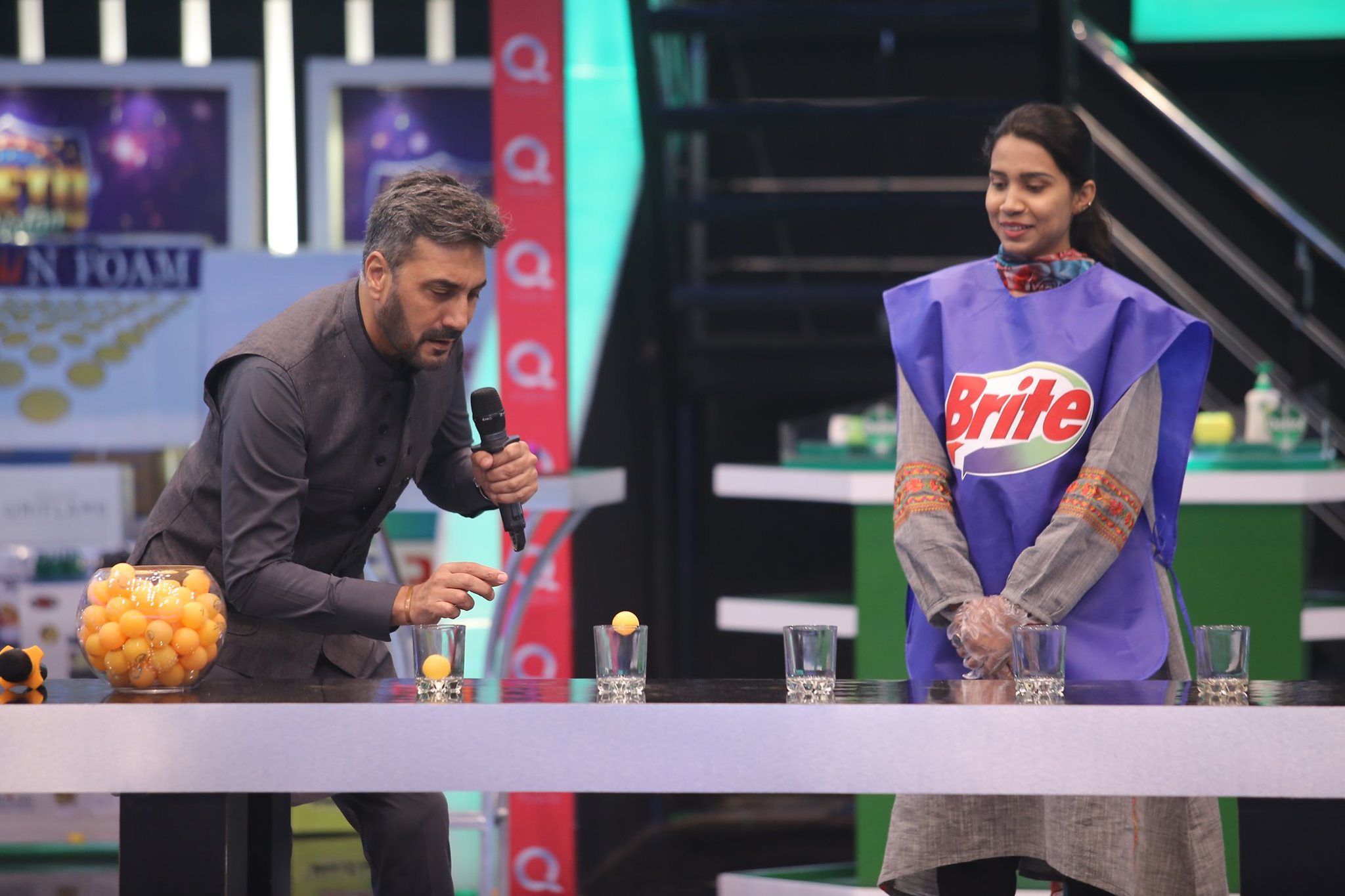 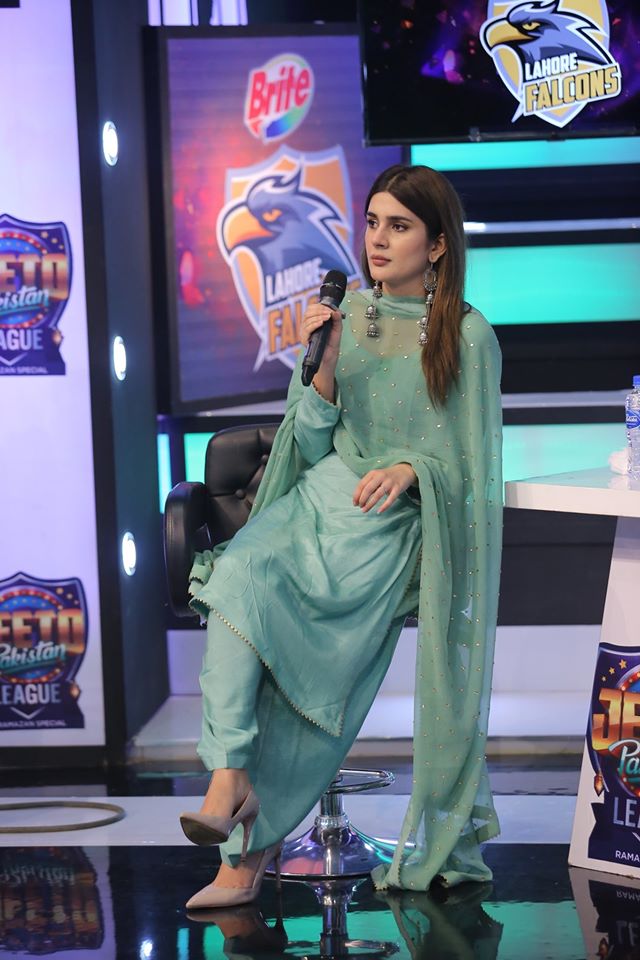 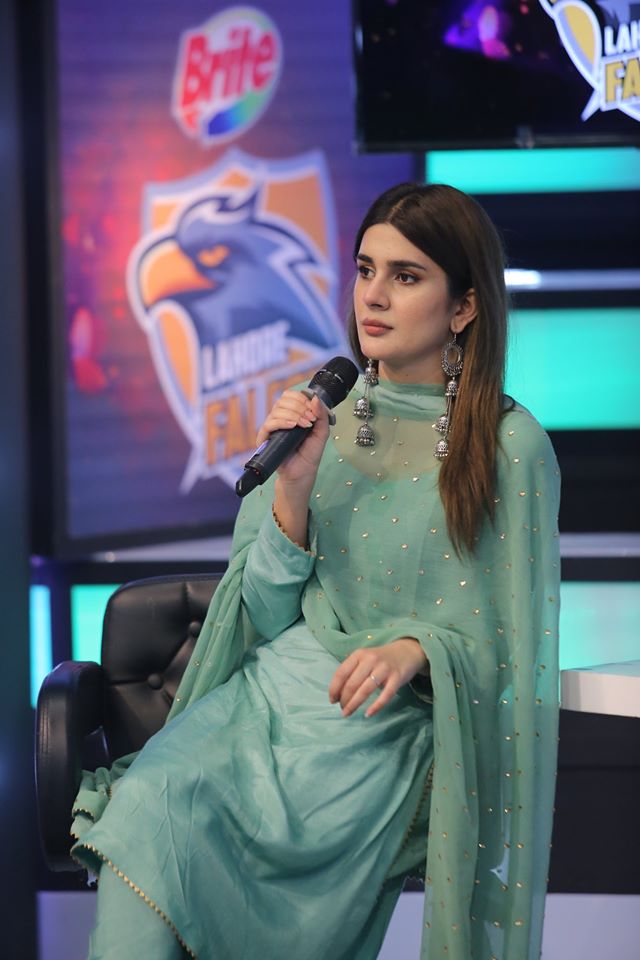