Kubra Khan and Gohar Rasheed are both phenomenal and versatile actors in Pakistan’s entertainment industry. Both the actors have been working in the industry for quite a long time now and have worked in numerous blockbuster projects. The duo will be seen together in an upcoming movie “London nahi jaunga”. Kubra and Gohar are both really close friends and share a strong bond. 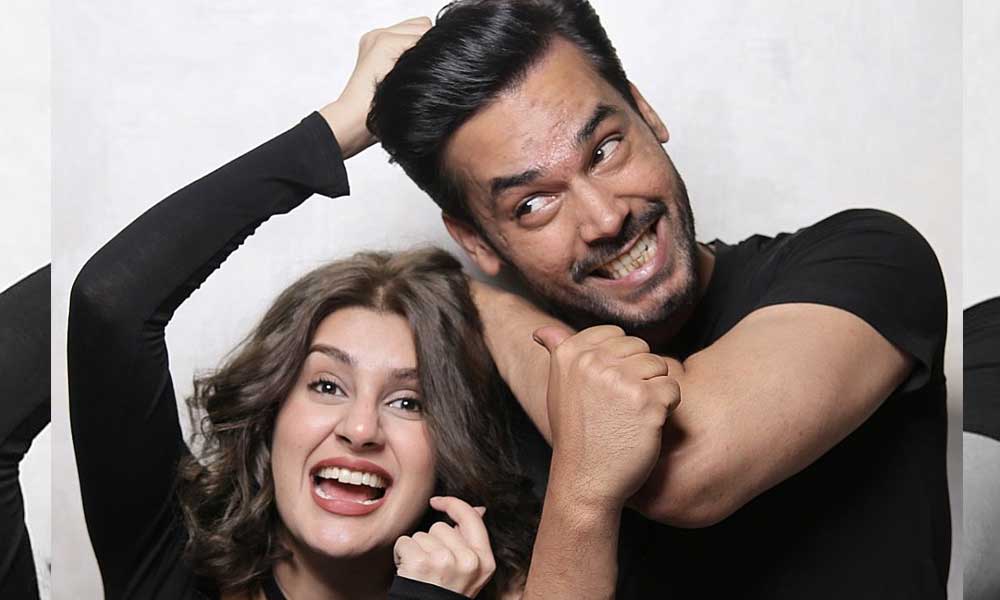 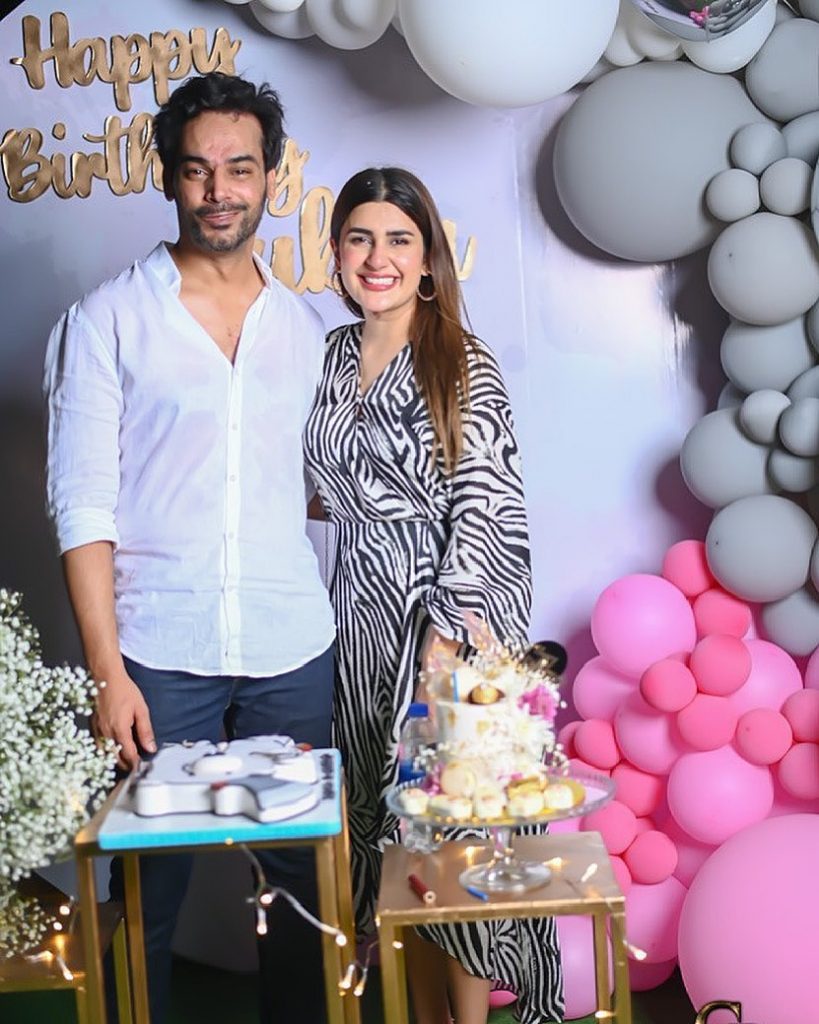 Kubra Khan and Gohar Rasheed have recently appeared in Time out With Ahsan Khan, aired on Express Entertainment Television. 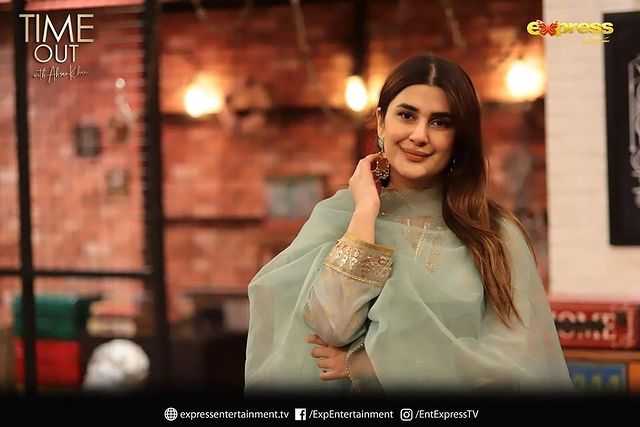 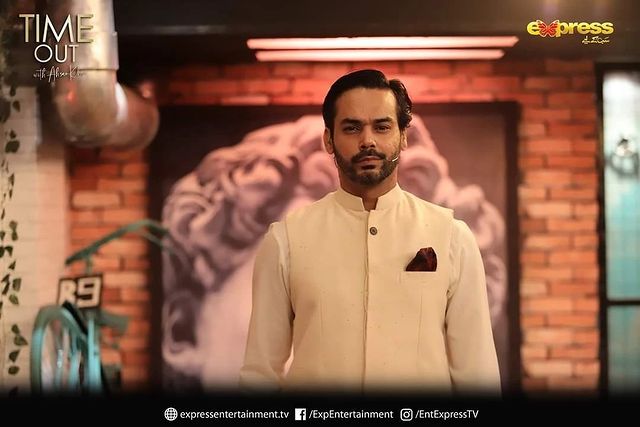 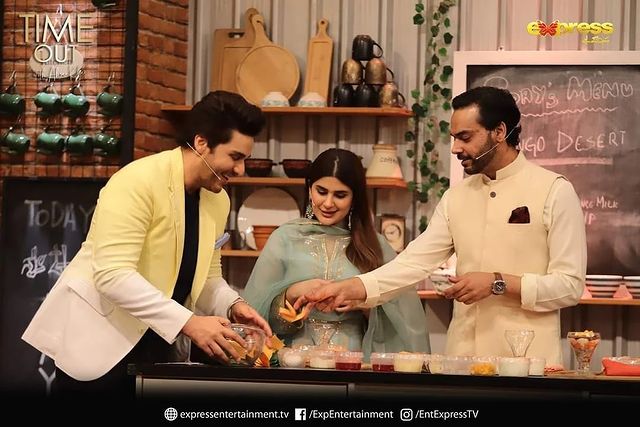 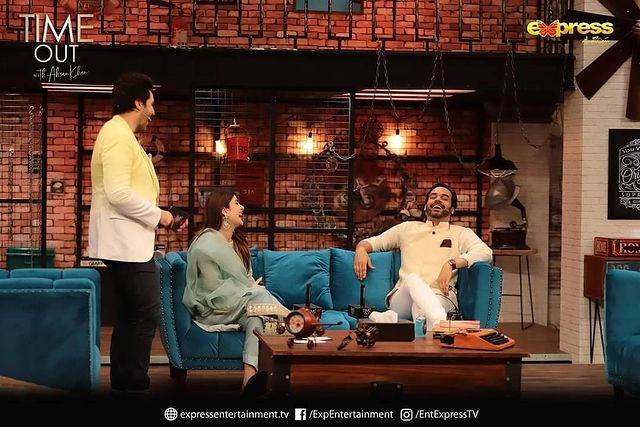 In the show, Kubra and Gohar were asked to share their wedding plans on which Gohar Replied first saying, “I have no such plans of getting married yet and I haven’t even think about it”. After his reply, the host got shocked and insisted to share his plans but he was so hesitant and answered, ” I will go home and think about it now”.

After not getting any updates from Gohar Rasheed Ahsan khan turned towards Kubra and asked, What about you girl, when will you get married? To which she replied, ” I am good, honestly the one thing I have realized is that the maturity, independence and self-growth you achieve while living alone, that’s what you cannot seek with someone else. And I am a firm believer of my mother’s saying, ” If the foundation is not strong we can’t build a building on it” and I think every human is a foundation and you should be strong enough first and then involve someone else with you otherwise you shouldn’t be with someone.”

Check out the link below to watch Kubra Khan and Gohar Rasheed talking about their wedding plans.