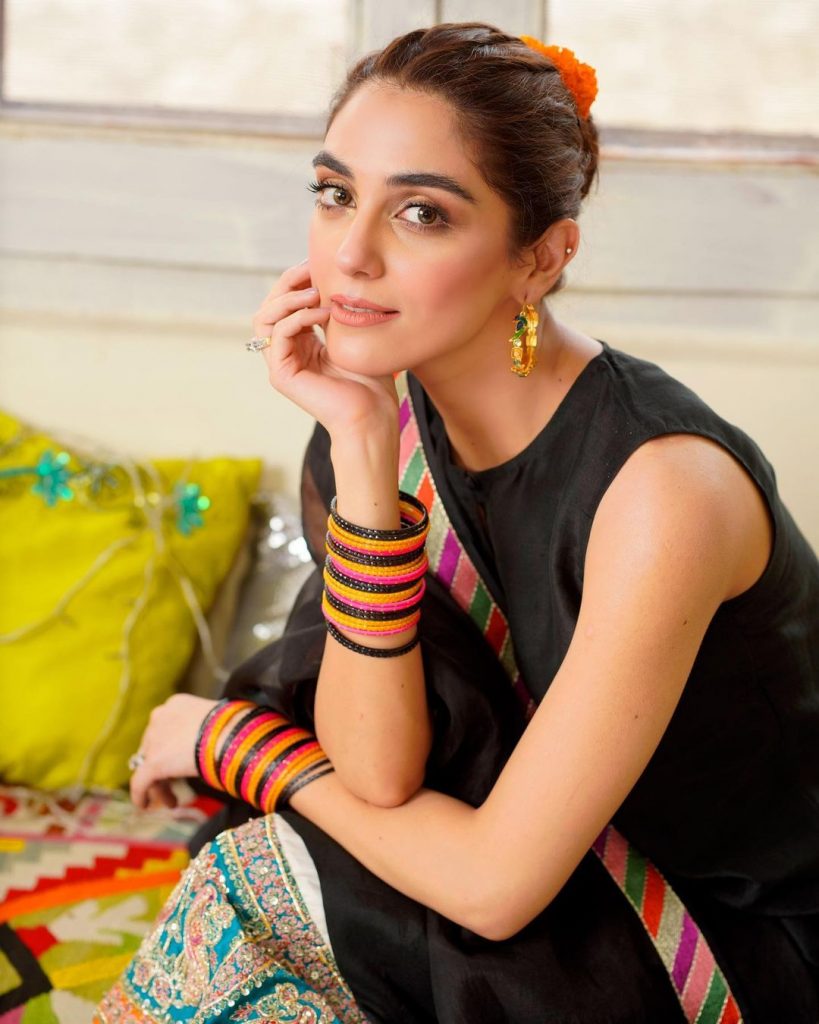 Maya Ali has just celebrated her birthday at a Holi-themed party where family members and friends from the fraternity were present to accompany her on the big day. As soon as the glimpses from her birthday surfaced on the internet, it caused severe criticism by the netizens. 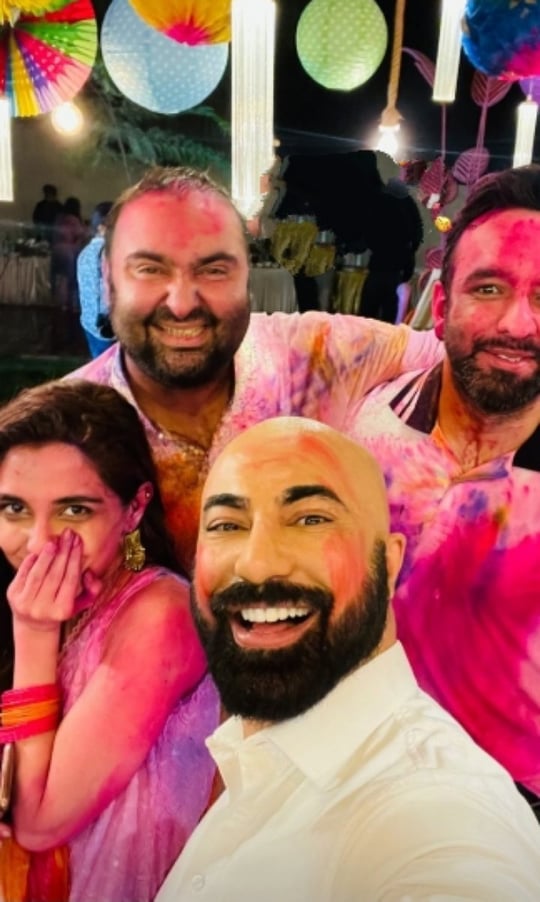 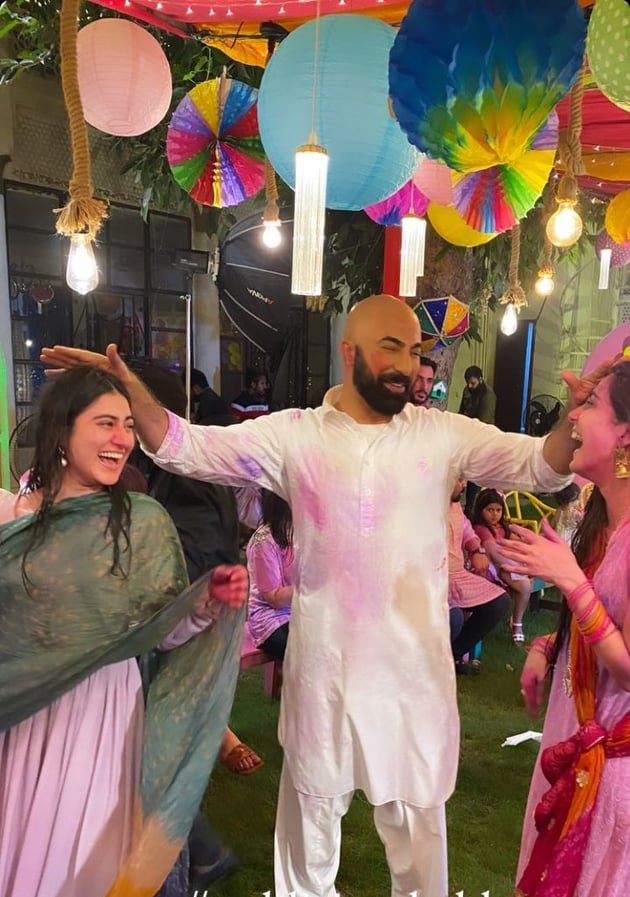 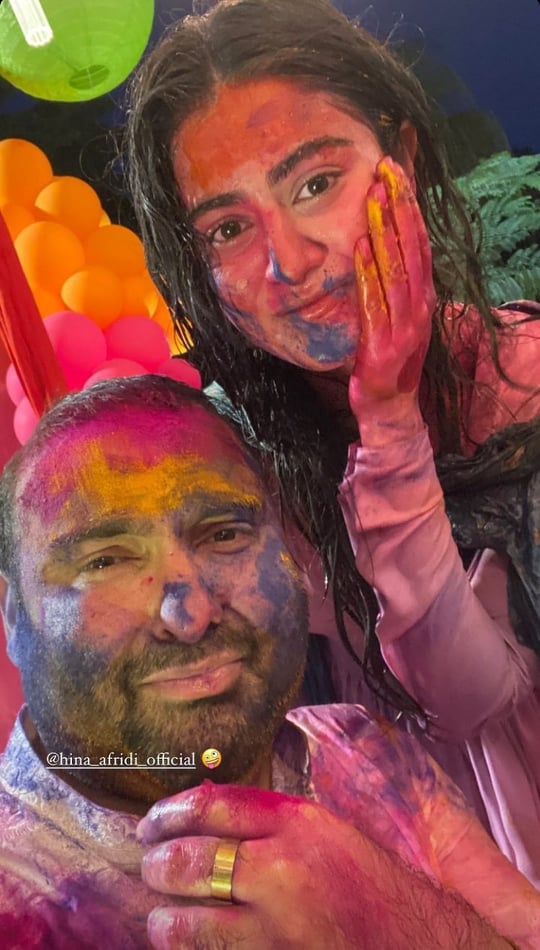 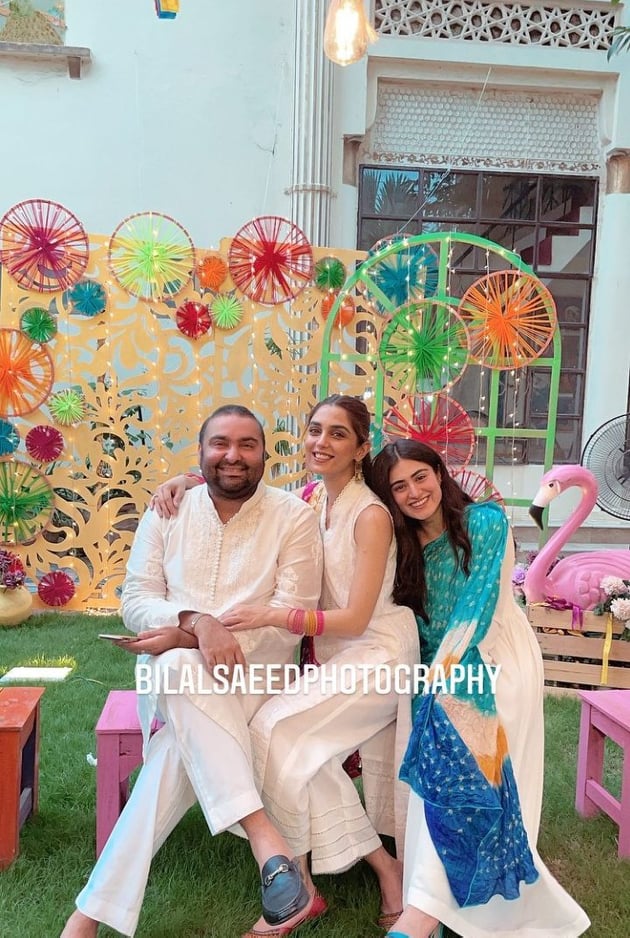 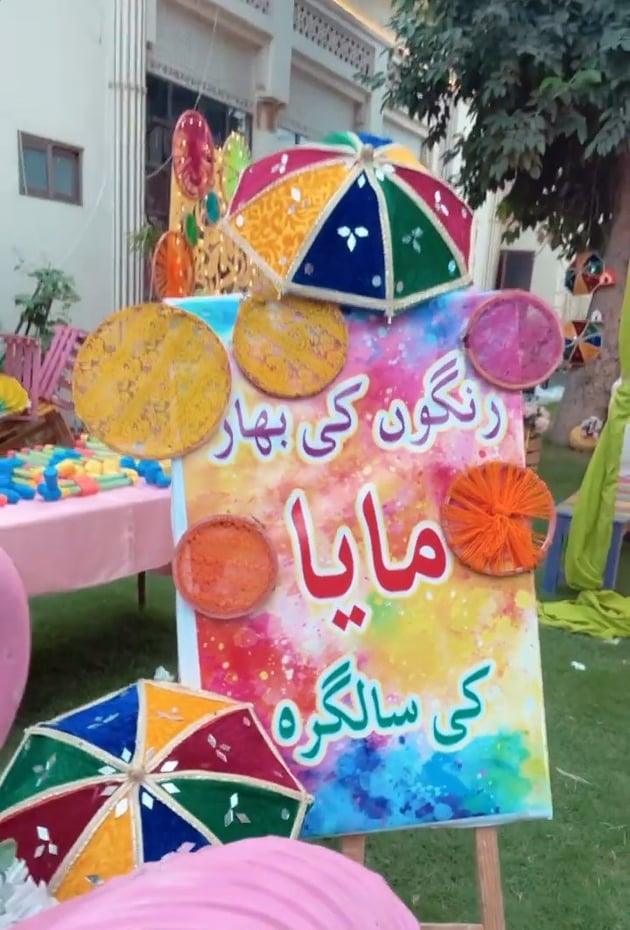 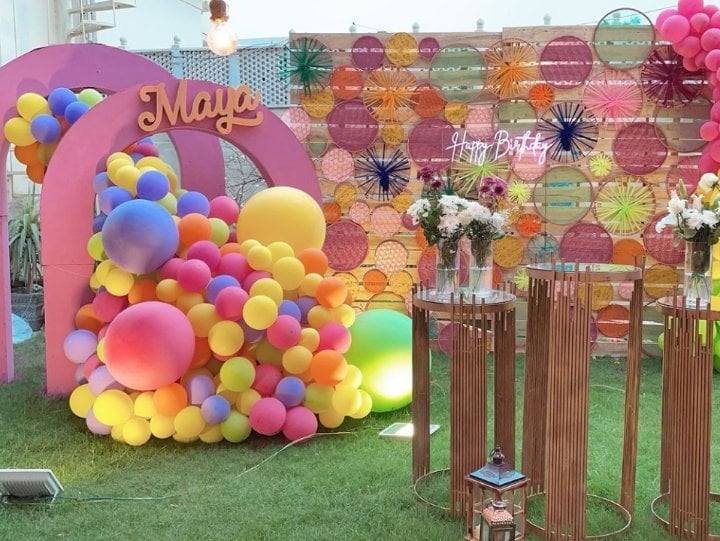 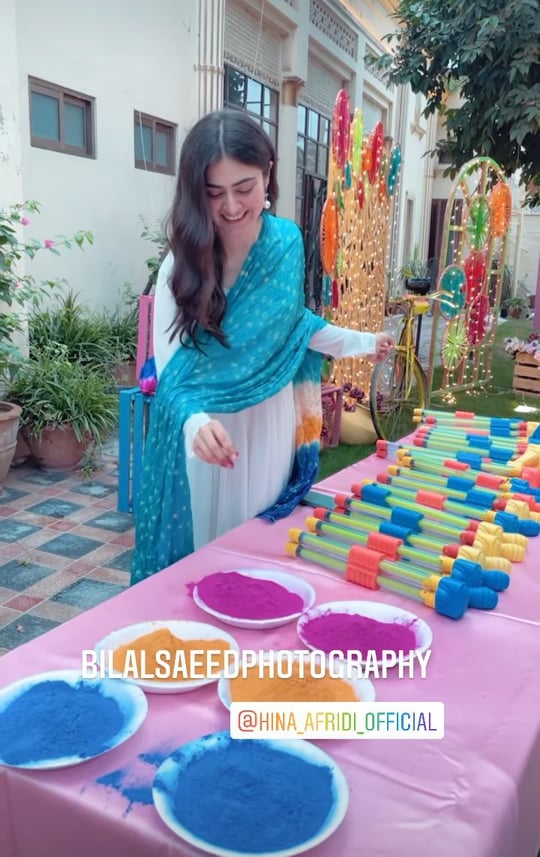 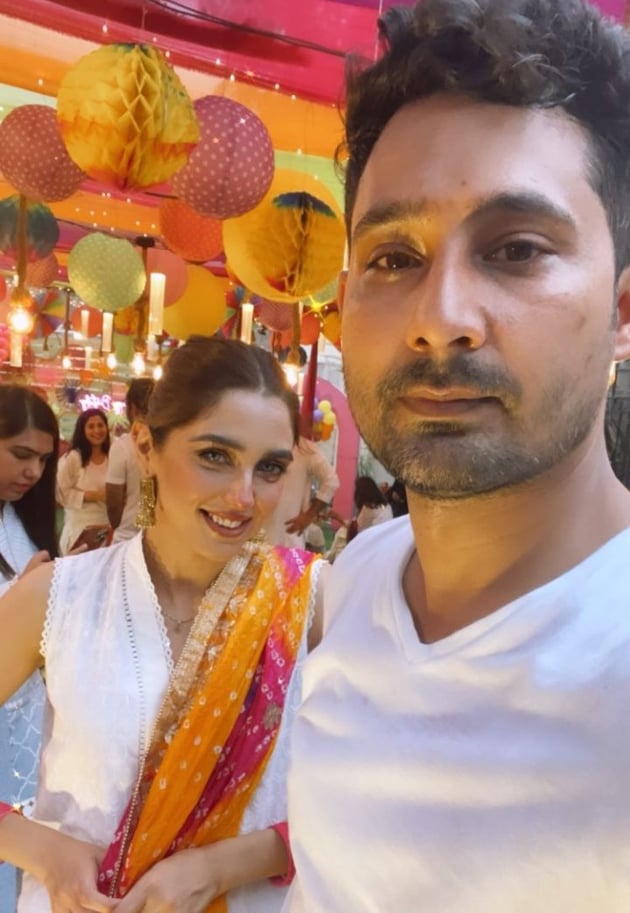 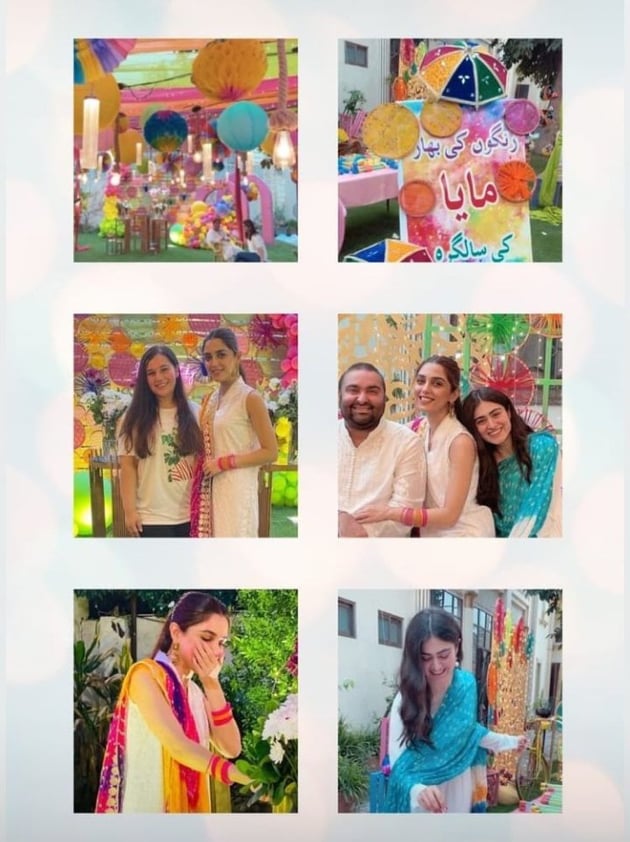 Netizens called out Maya Ali on celebrating her birthday at a Holi-themed party and adopting Indian traditions. Let’s check out some of the comments below. 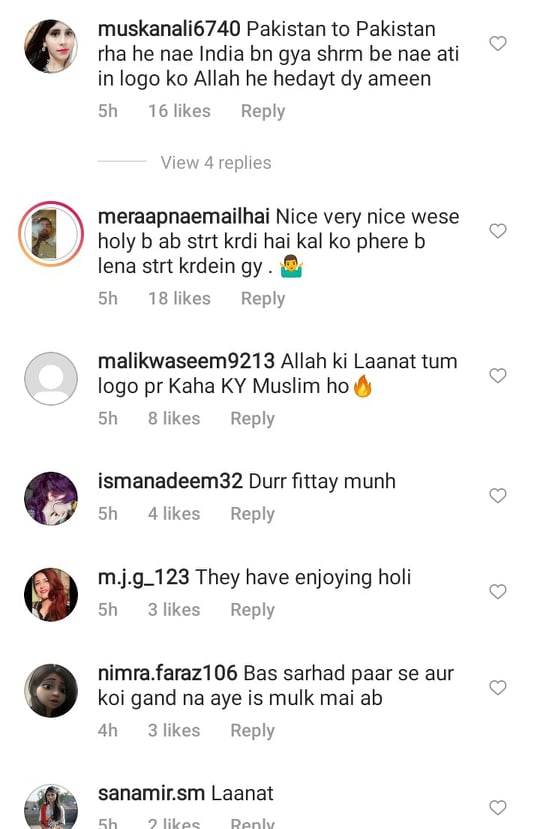 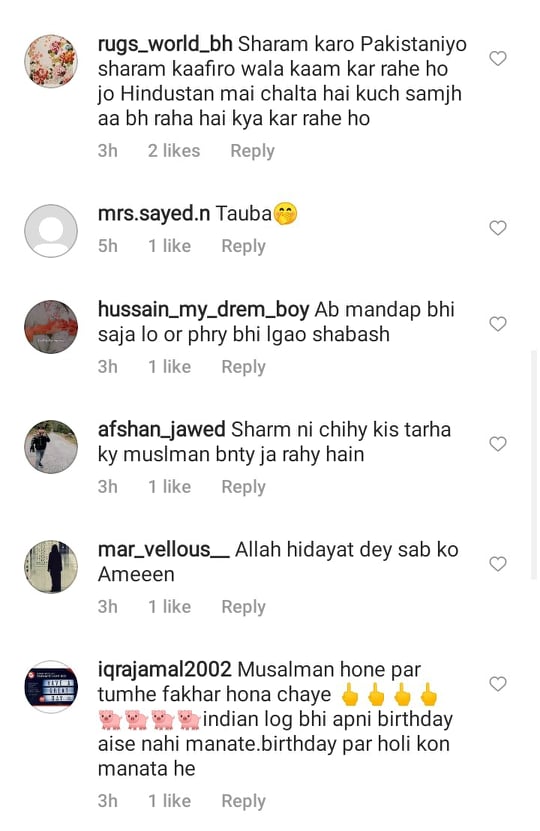 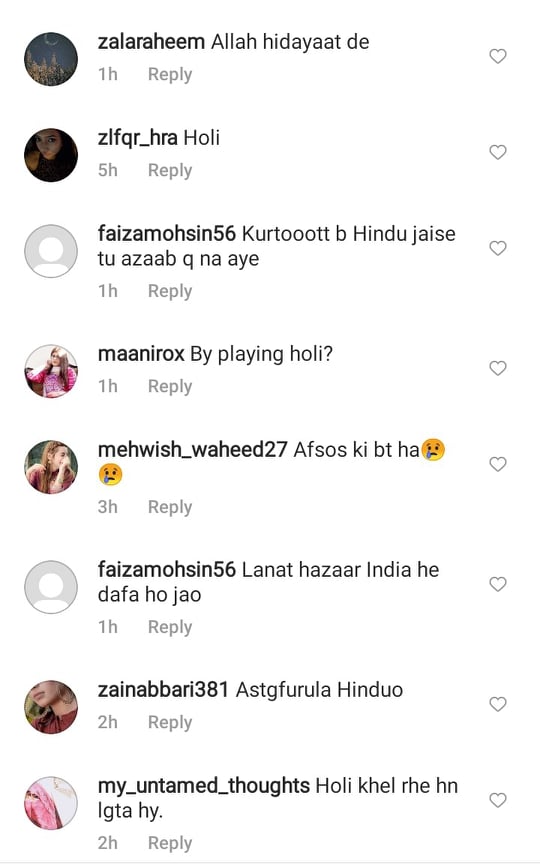 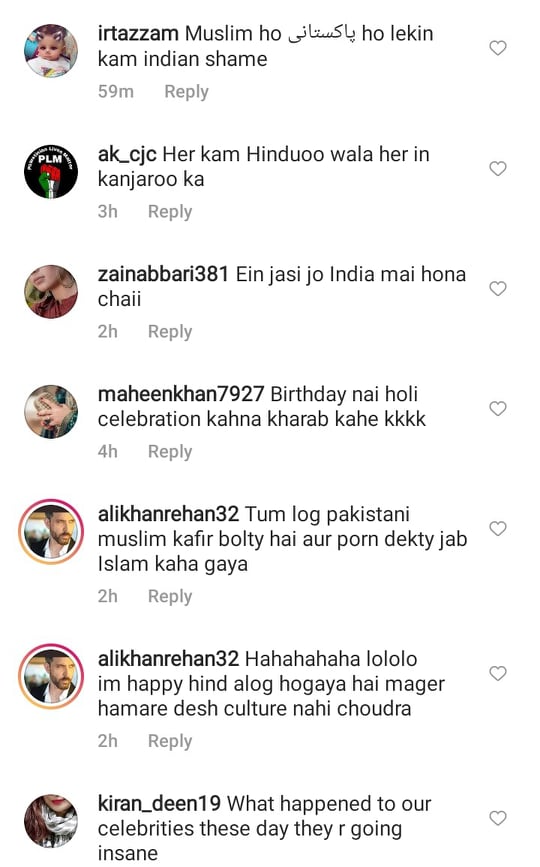 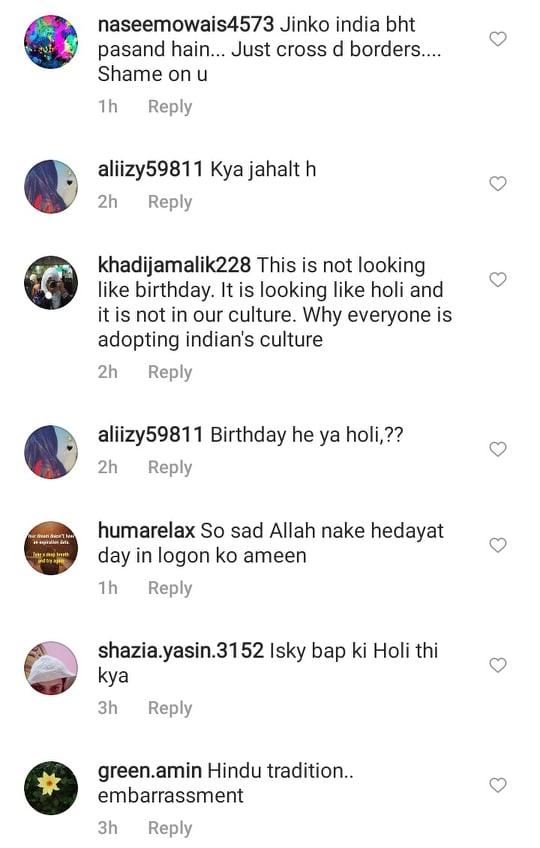 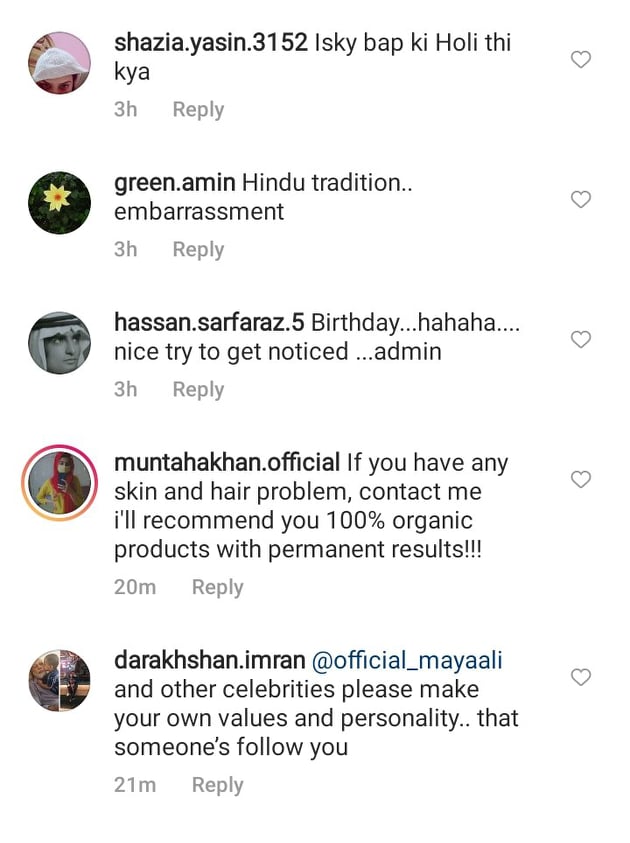 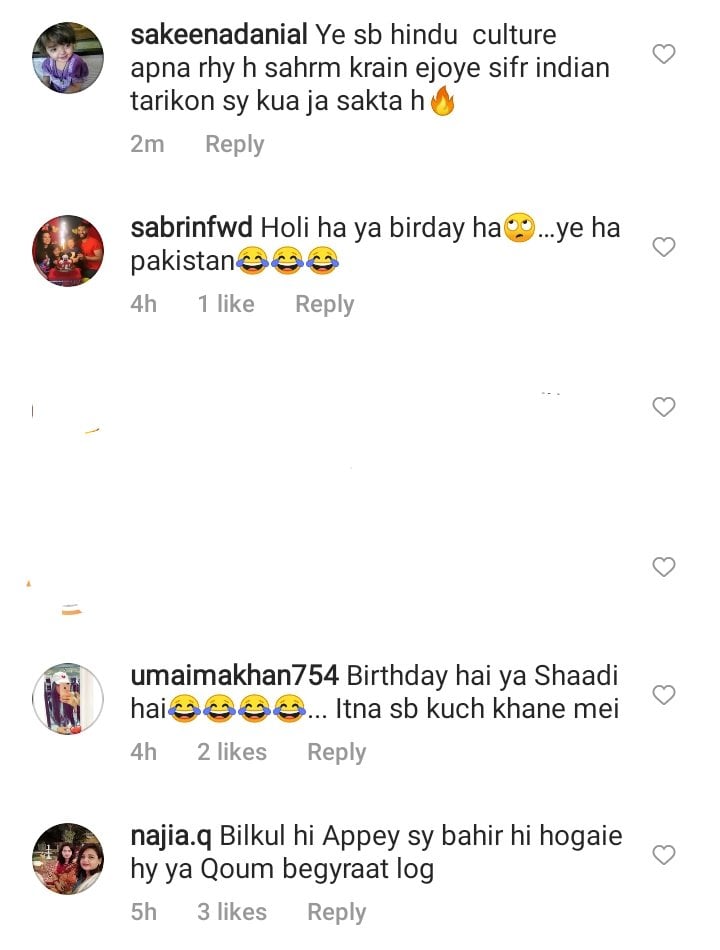