Kubra is a beautiful, Young and accomplished Pakistani actress and a model who started her journey from a movie. She earned a huge love and fame in a short time with her powerful performance and sweet nature. Kubra amazed everyone by portraying a character of Husn-e-Jahan in drama serial ‘Alif’ so beautifully that people can’t stop praising her. 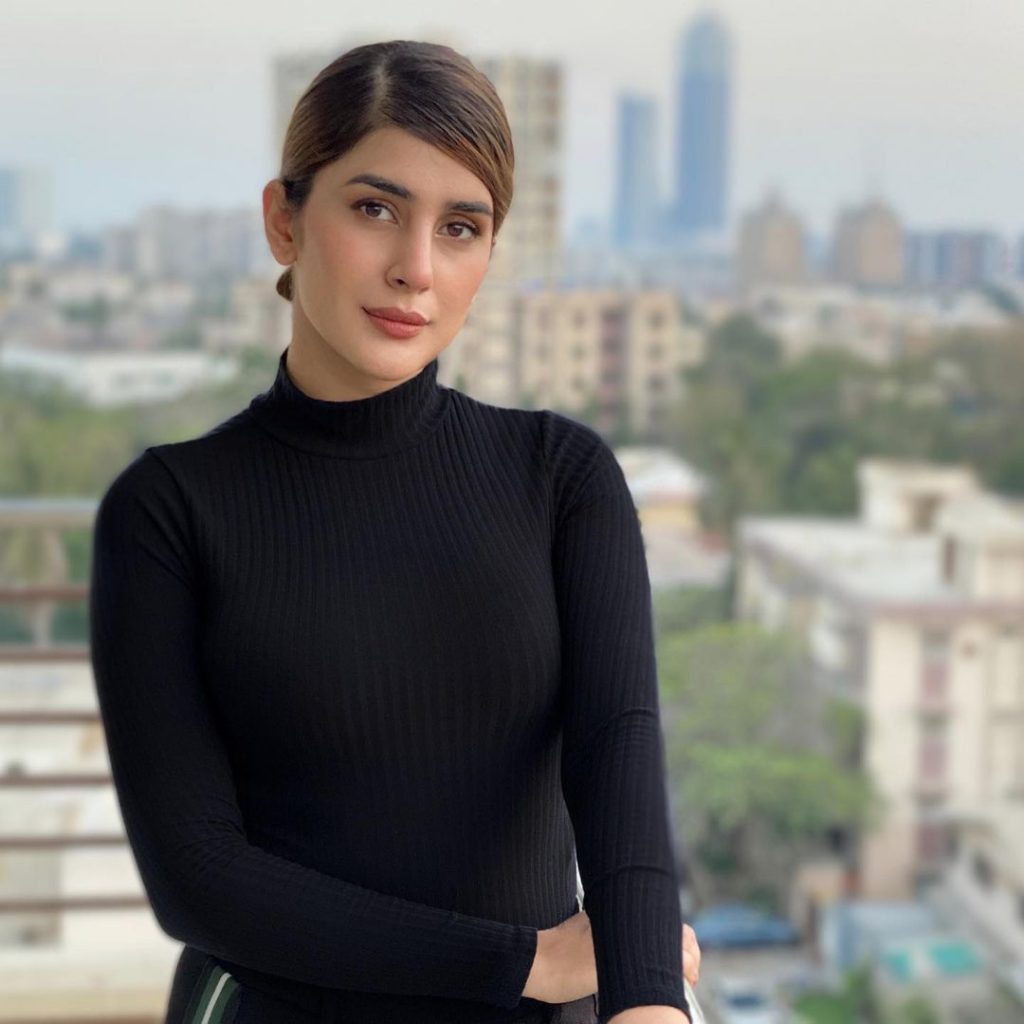 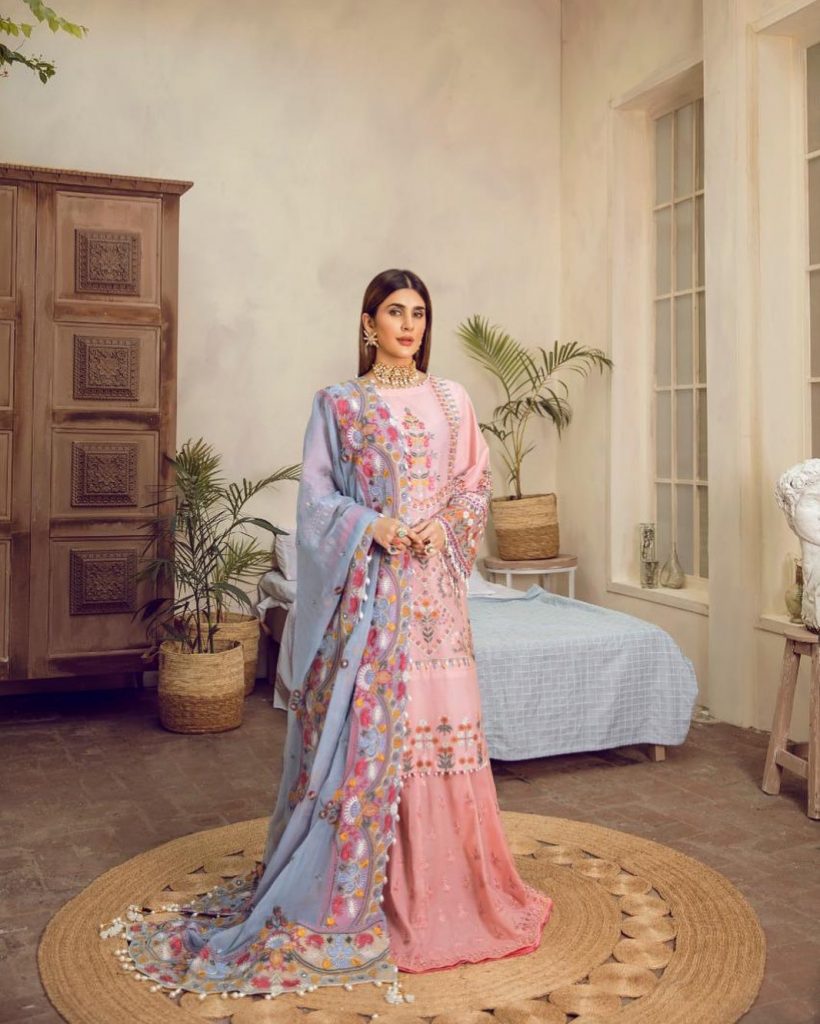 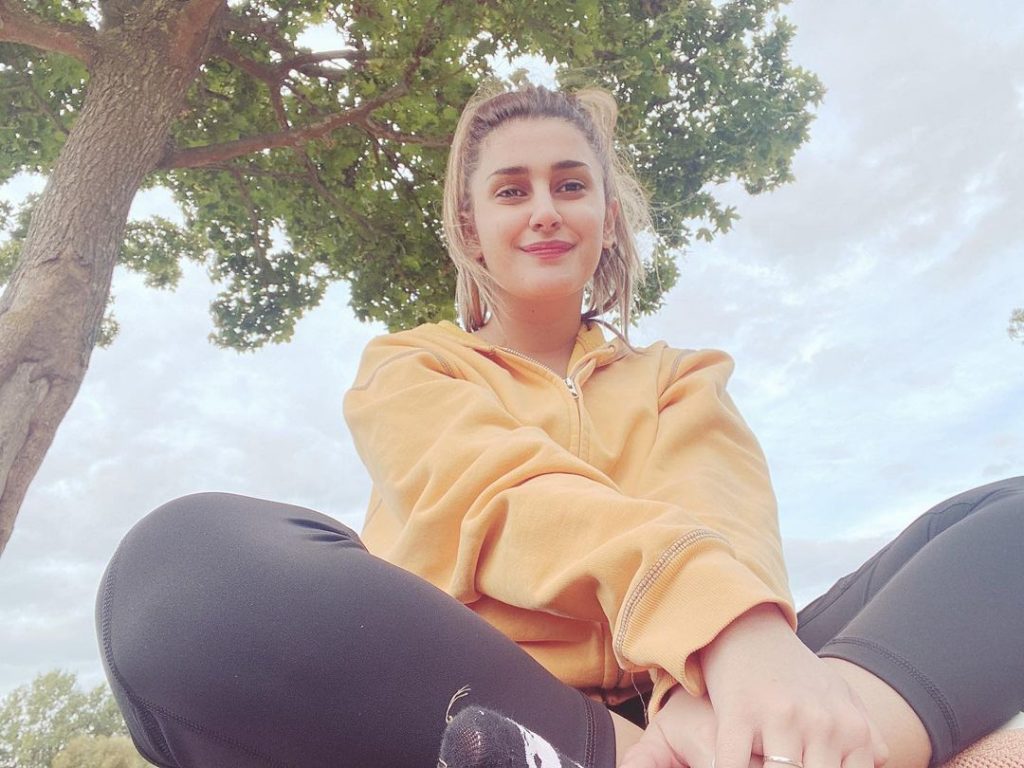 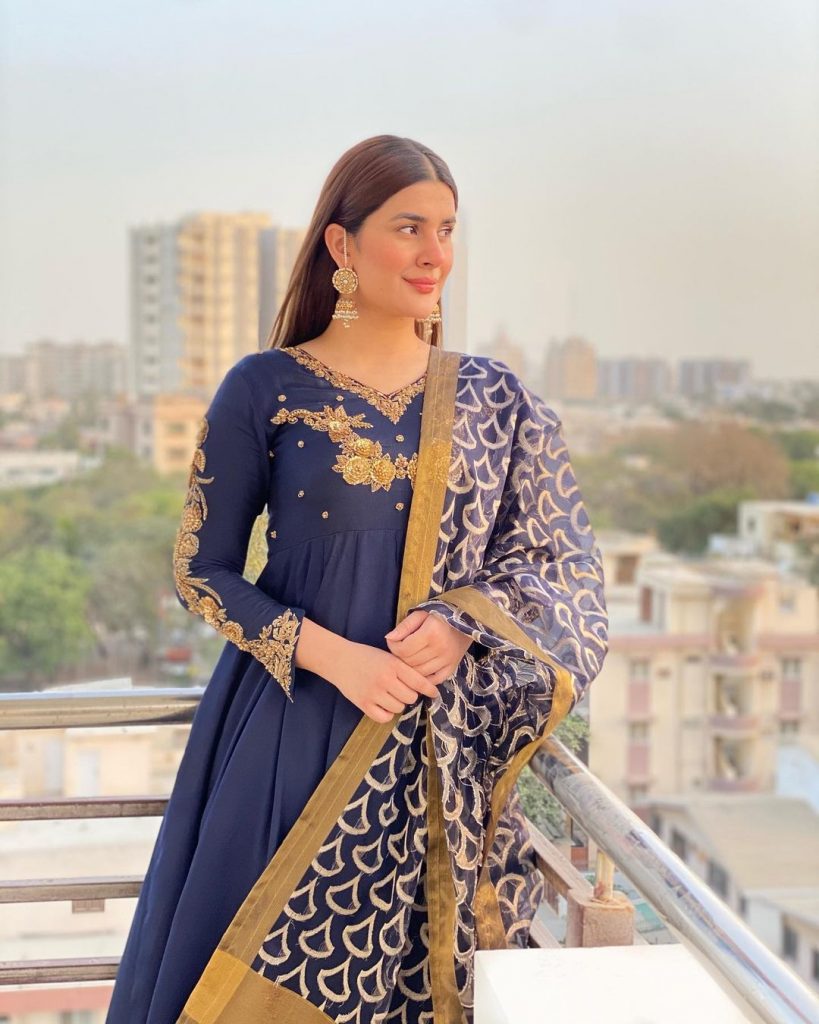 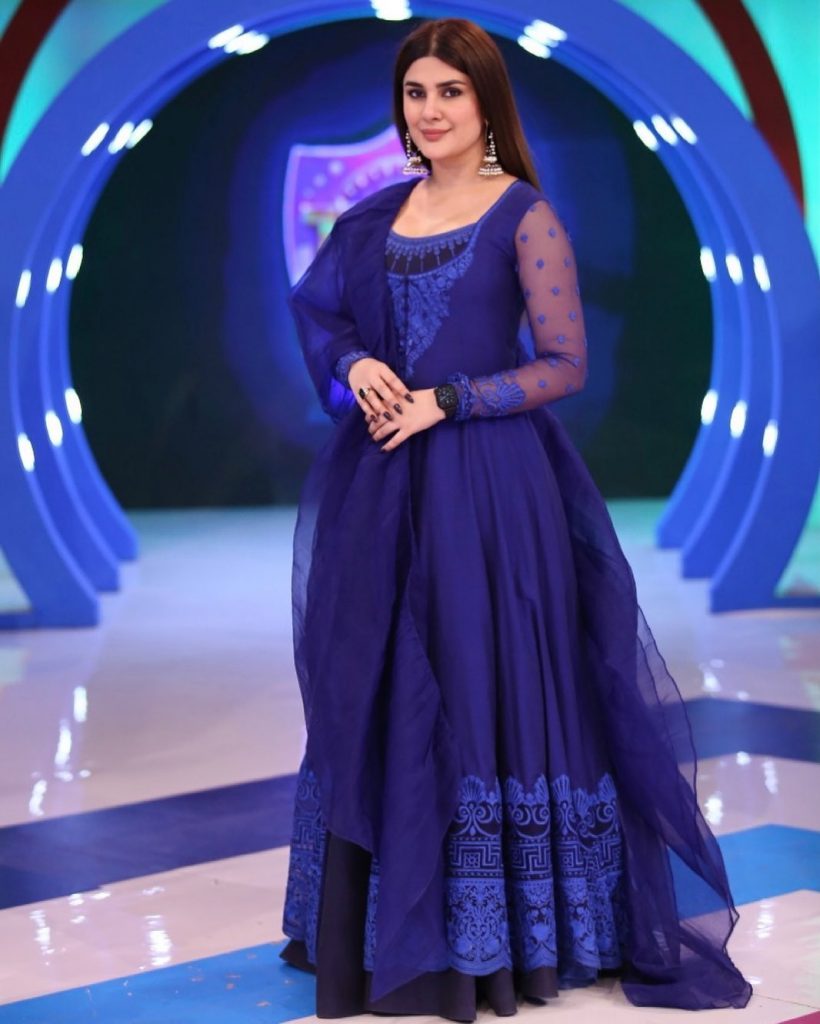 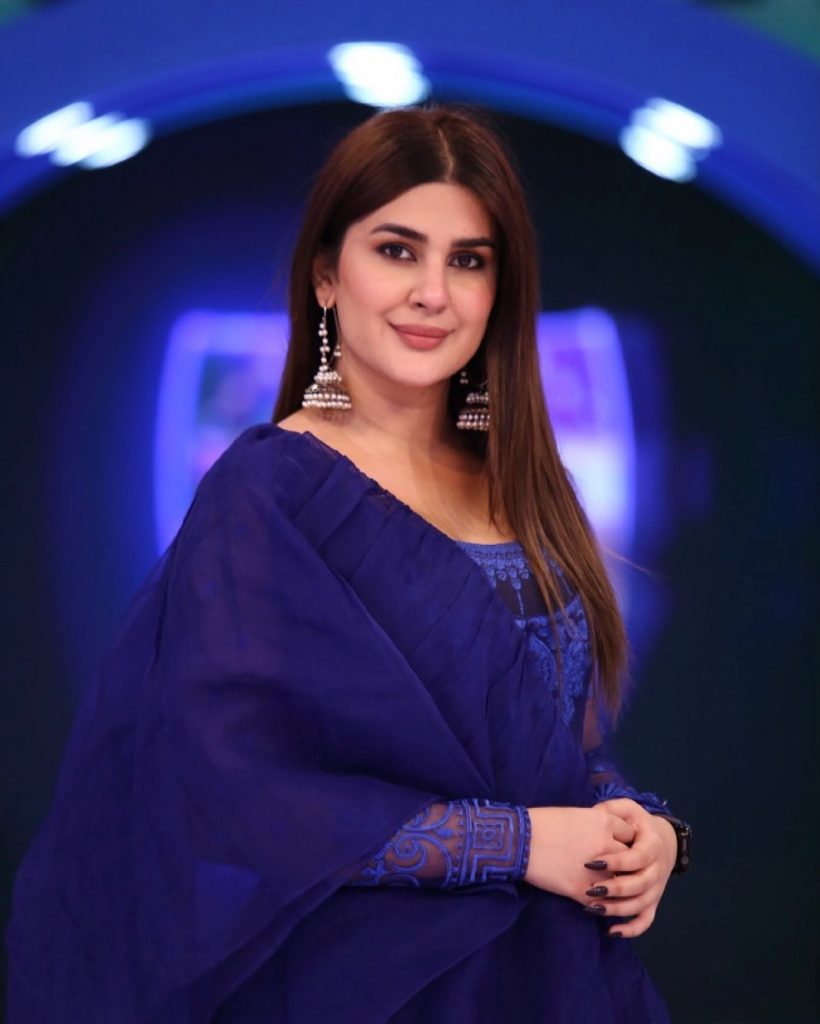 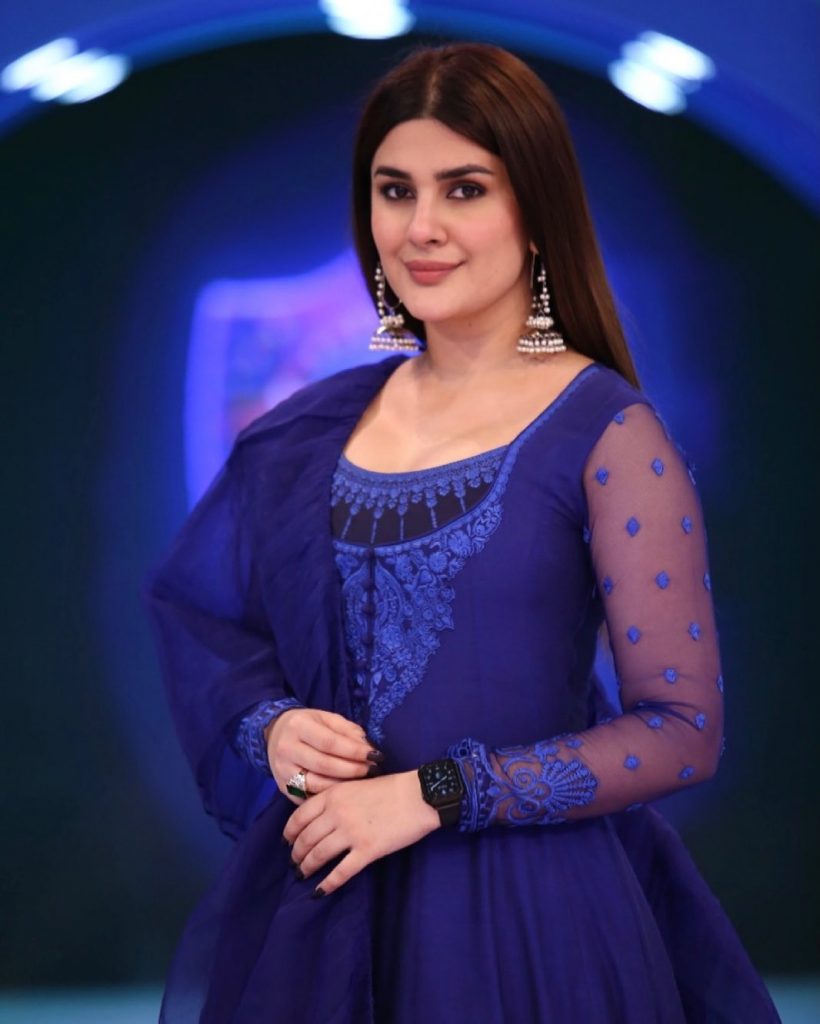 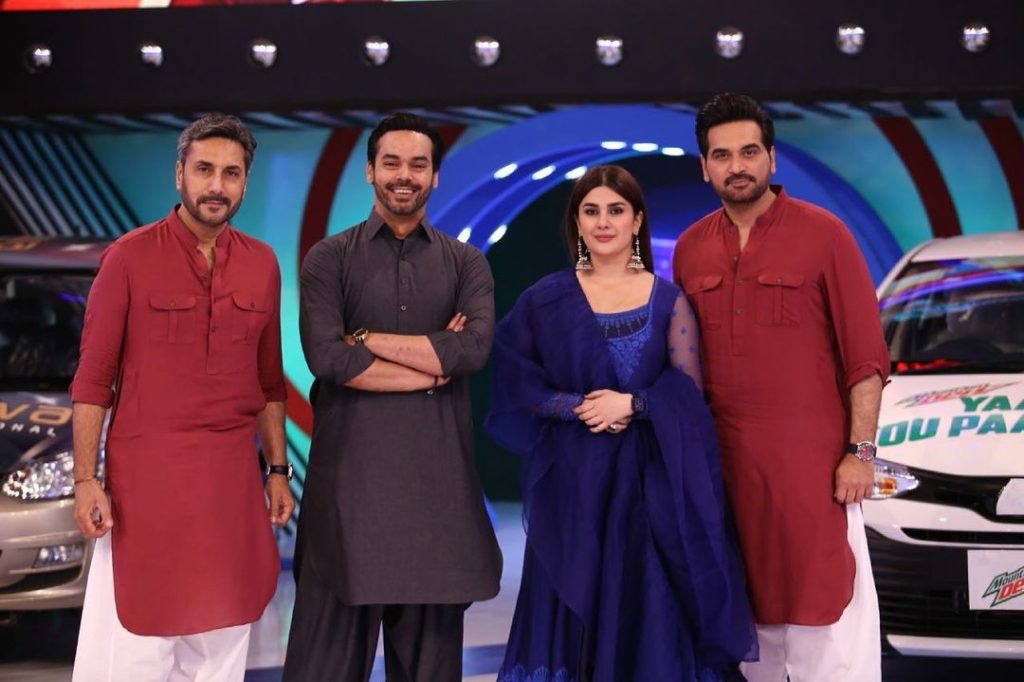 However, the netizens were quite offended with Kubra’s dressing, as they say that it’s a Ramzan show and everyone should respect this holy month. Let’s have a look on how public reacted on Kubra’s recent pictures from “Jeeto Pakistan”.