Kubra Khan spilled the beans of her new project. She is going to work with Imran Ashraf and Gohar Rasheed in an upcoming drama serial ‘Mushk’.

Actress Kubra Khan and Gohar Rasheed appeared in ‘Bol nights with Ahsan Khan’ where they talked about their upcoming projects. 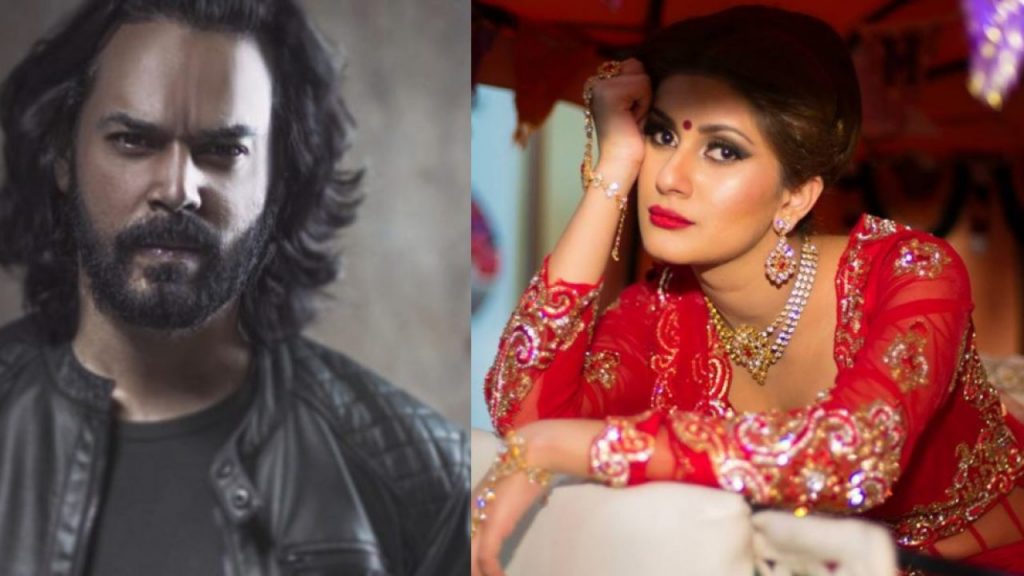 The host Ahsan Khan asked, ‘Are you working on any film or drama?’
Kubra responded, “Yes, I am working on a drama with Gohar which is written by Imran Ashraf for MD productions. Ahsan Talish is the director and the title of the drama is ‘Mushk’. It’s a beautiful script.” 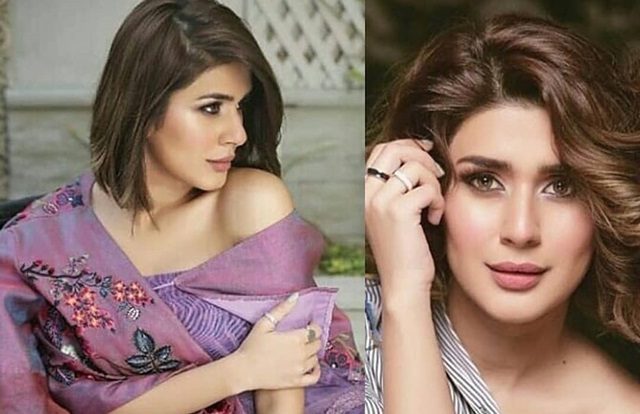 Gohar shared about his upcoming drama serial Mushk and said, “I am sharing screen space with Kubra for the first time. There will be a lot of fights between us and I am really excited about it. Imran Ashraf is there, Ahsan bhai is directing for MD.” 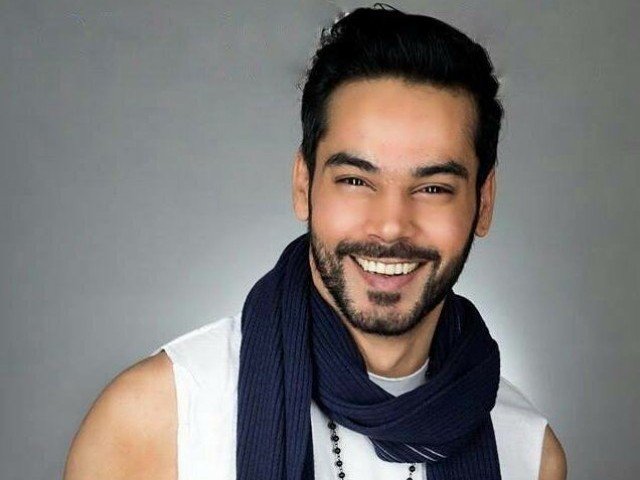