Kubra Khan opens up about people’s reactions on her career

Kubra Khan is currently impressing her audience as Husn e Jahan in Alif. Before Alif, Khan had made headlines with her big film, Jawani Phir Nahi Ani 2 last year starring opposite Humayun Saeed and matching him step for step in scenes that the two had together. 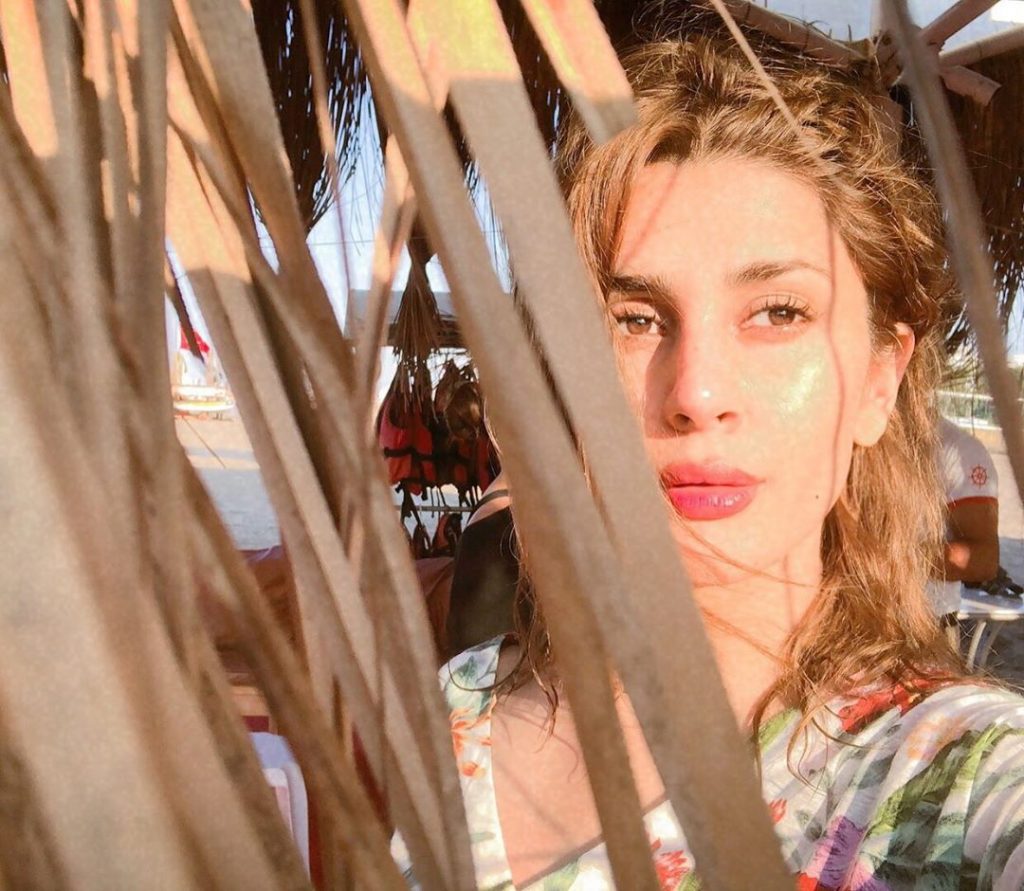 Kubra Khan, as it seems, had it relatively easy, when it came to making her way into the industry. Recently, Khan, shared how she bagged her first film when Nabeel Qureshi reached her on Facebook and she brushed it off being a prank. However, once she did Na Maloom Afraad, it was all easy and smooth for Khan in the industry, but it seems while her film and television career was smooth, she didn’t have it easy making friends. 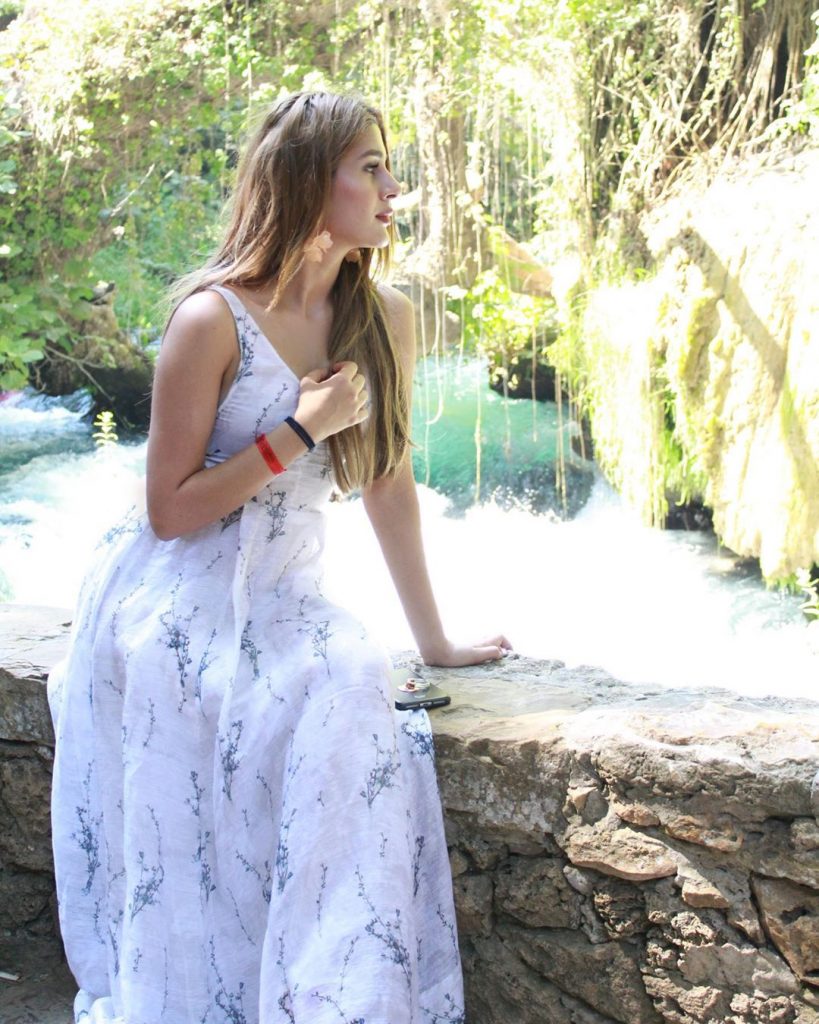 Talking about how people treated her initially in the industry, Kubra Khan, shared, “People thought I had come from London to eat up their work.” Stating her experience about how she had met not many welcoming people, Kubra Khan added,”People commented on my face, my height and the fact that I didn’t know how to speak proper Urdu.”

Kubra shared that she had to practise a lot to improve her Urdu accent, which people heavily criticized. Although she debuted into the industry through films, Kubra earned a name for herself working in back to back hit drama serials including Sang E Mar Mar, Khuda Aur Mohabbat 2, Muqabil, Alif Allah aur Insaan and now Alif, as her most recent drama serial. 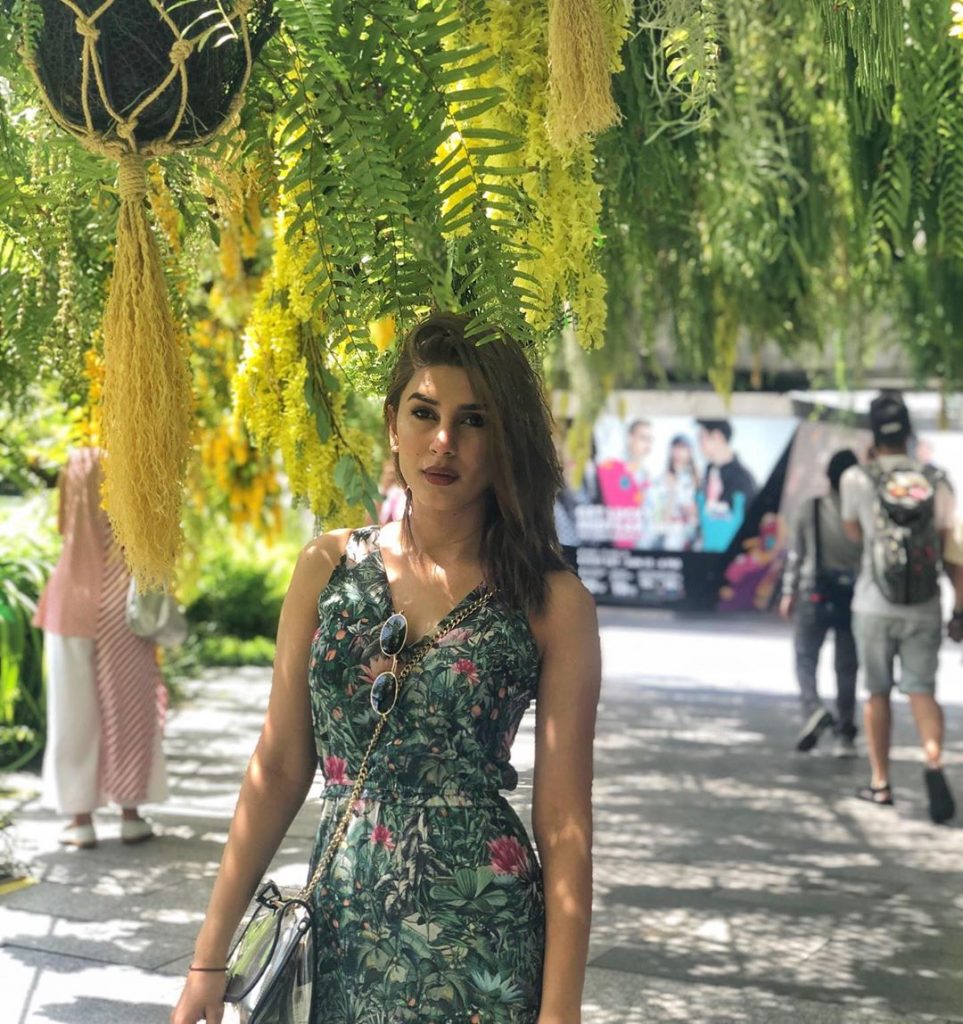