Sang E Mah actress Kubra Khan is all set to be seen in two upcoming feature films this year. She will be seen in London Nahi Jaunga and Abhi. Shootings of both the films have almost been completed and both are in the later phase of editing and completion. 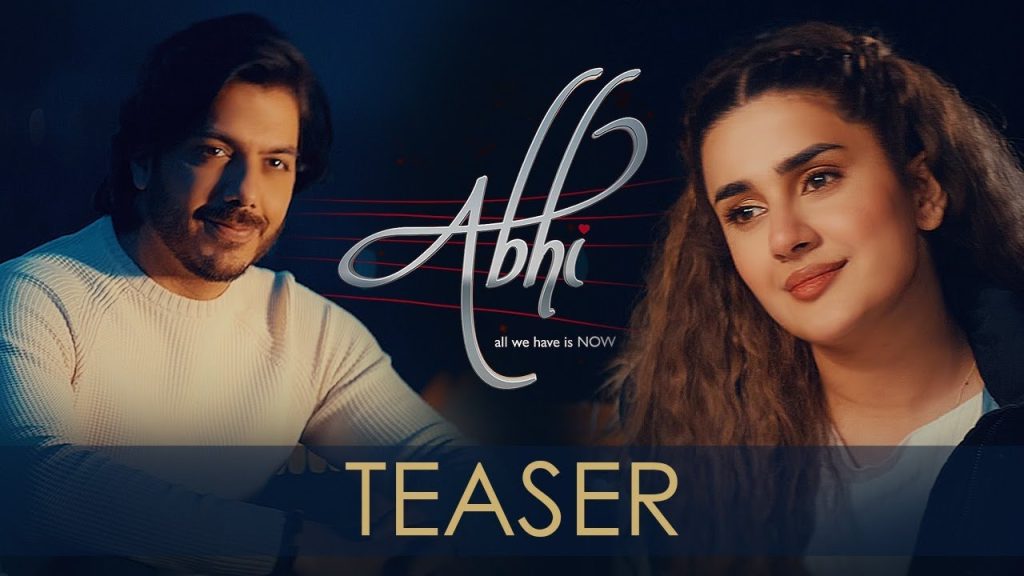 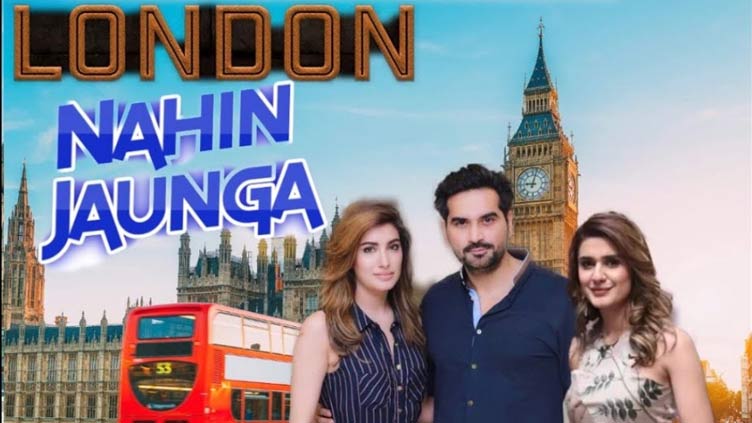 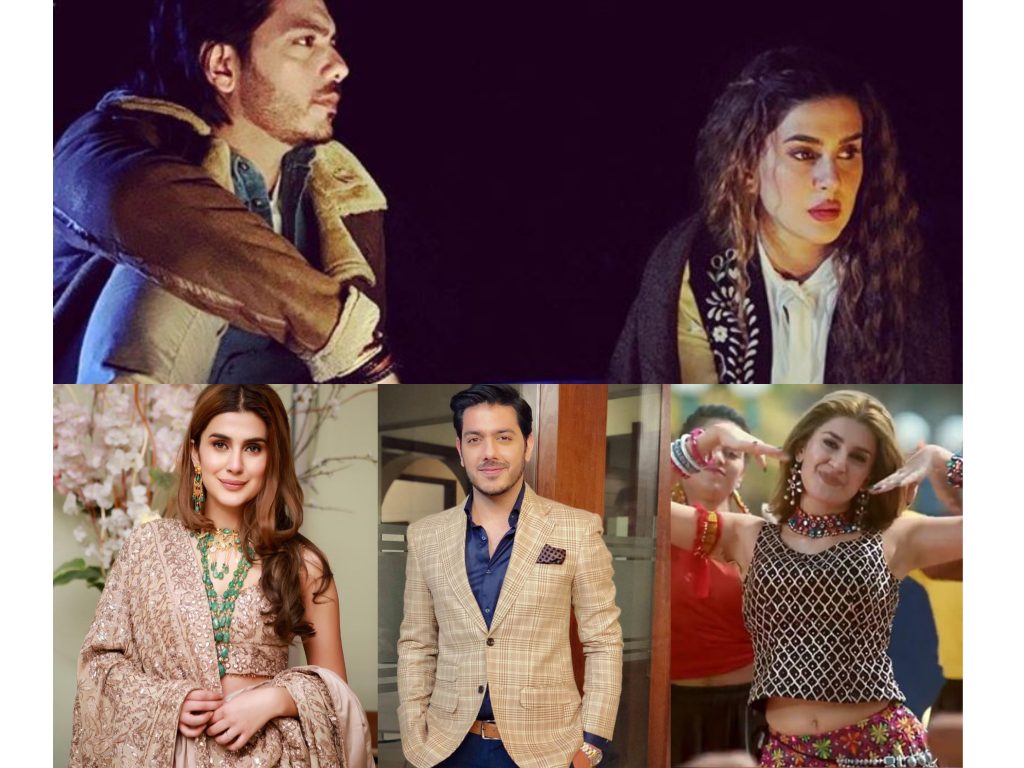 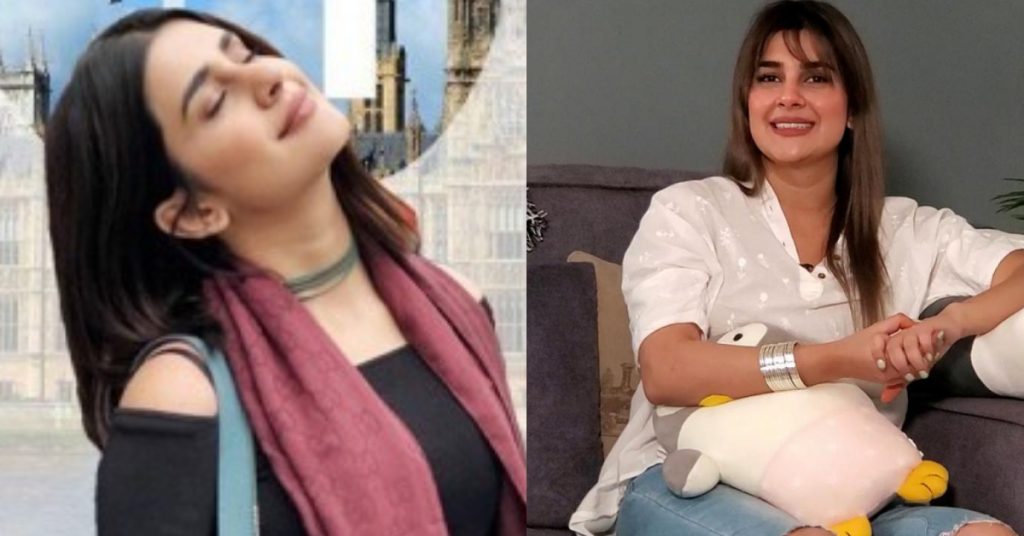 Recently, the actress appeared in Independent News’ program on YouTube in which she talked about London Nahi Jaunga, she also talked about her film Abhi. 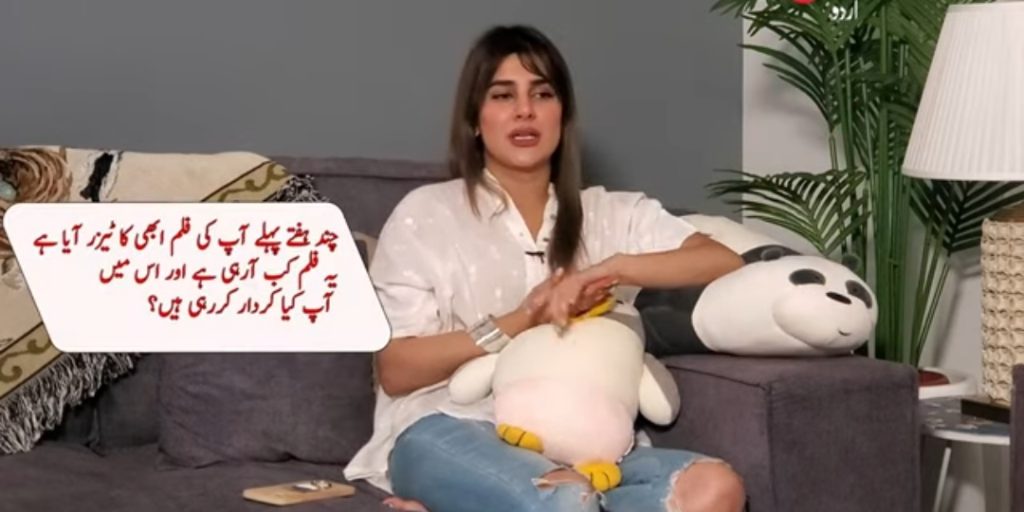 Talking about upcoming films, Kubra Khan said, “London Nahi Jaunga will soon be coming, I can’t give dates of the release of films but both films will come this year, I have worked hard for both the films, I had worked with Goher Rasheed for the first time, we had a good friendship but we didn’t share screen so working with him in London Nahi was good, obviously, in LNJ we worked with Mehwish Hayat, Humayun Saeed, Nadeem Baig and Goher. I enjoyed working with Goher Rasheed, Abhi is still in the process and we are working on it, lets hope for the best”