Kubra Khan is an important part of the industry as she has amazed people with her acting skills in projects like Alif Allah Aur Insaan, Muqabil, Shaadi Mubarak Ho, Laal, and Sang-e-Mar Mar. She also made her Bollywood debut with film Welcome to Karachi. Beginning her career with modelling and then working as an actress, Kubra Khan has made her place in the hearts of people.

The gorgeous star is a family oriented person and she often shares pictures and videos with her mother and sister. Kubra Khan’s elder sister Paroshma Khan resides in London and they share a special bond of love. She often uploads pictures with her sister and they give major sister goals. People often get confused and believe that Kubra Khan and Paroshma Khan are twin sisters because they look alike which is not the case. So let’s show you the most lovely pictures of Kubra Khan with her sister. Have a look! 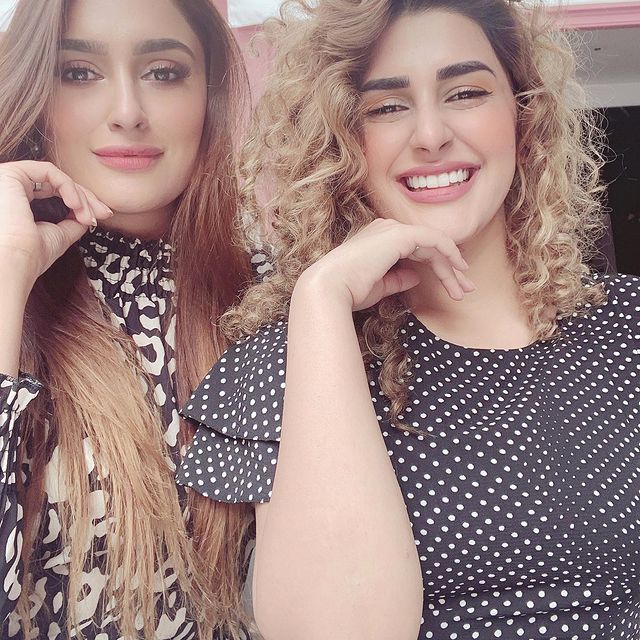 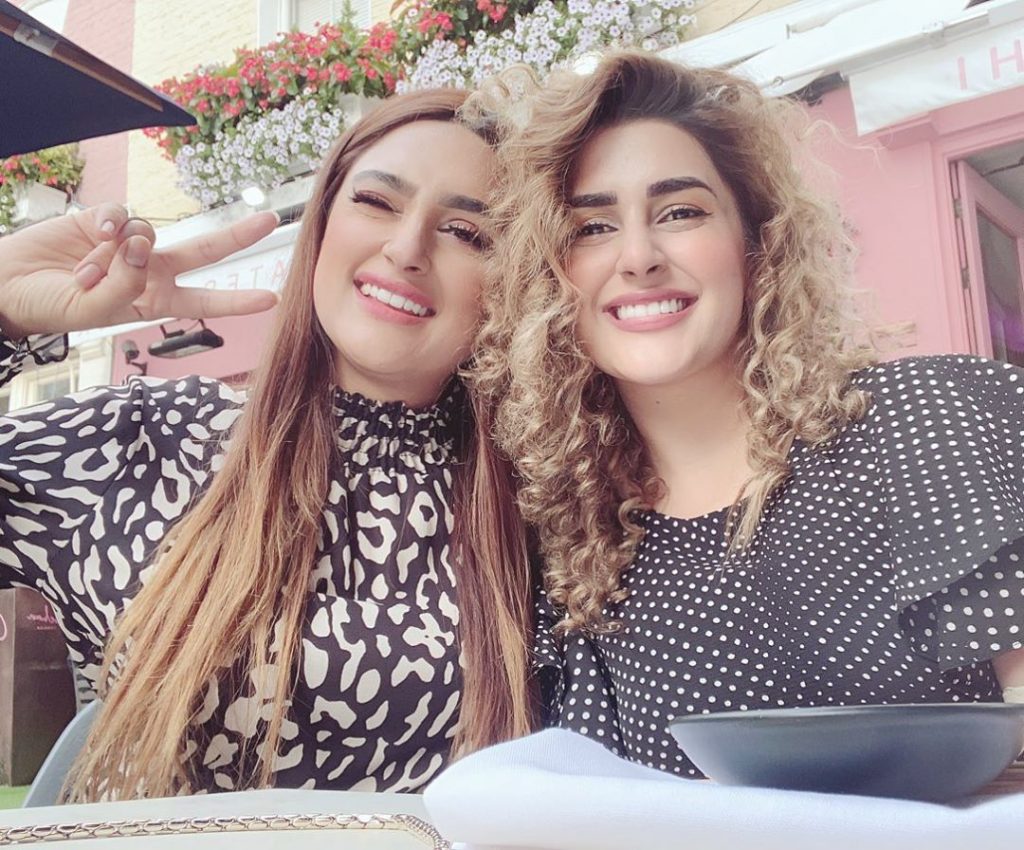 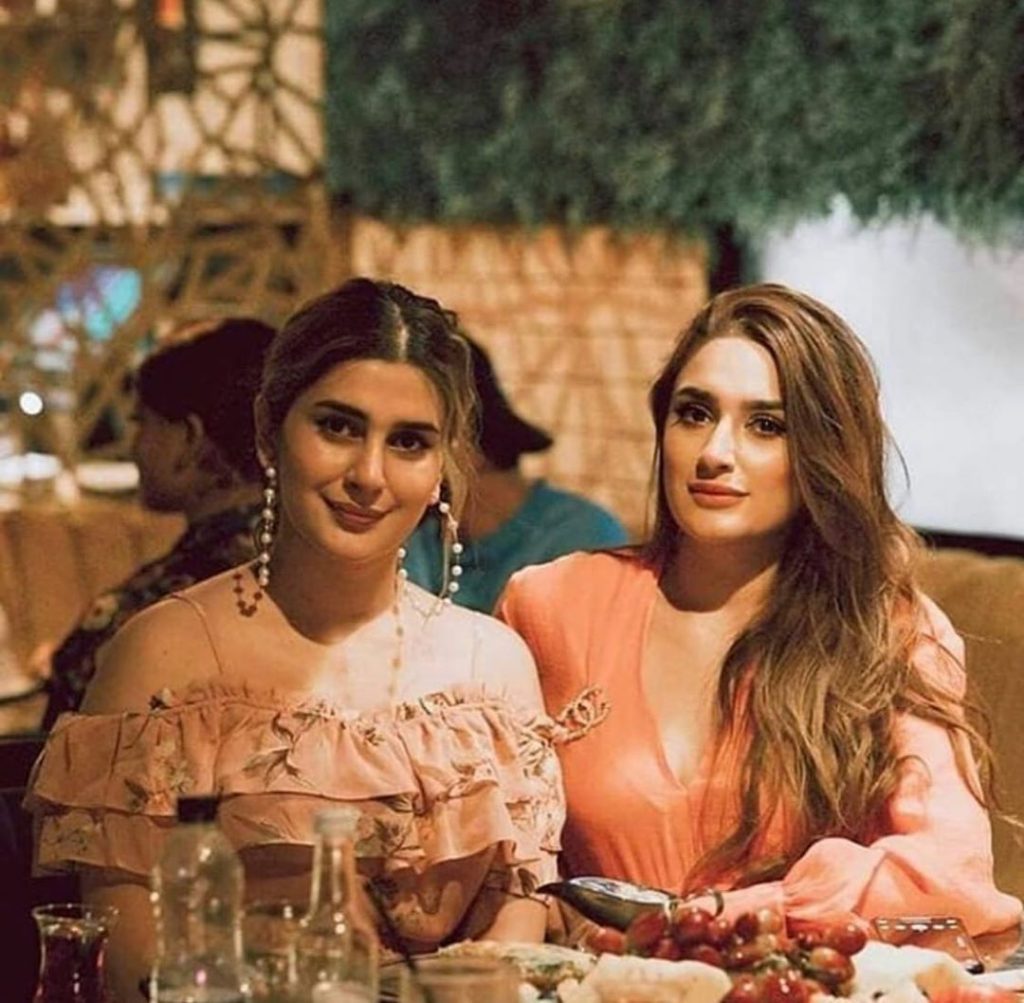 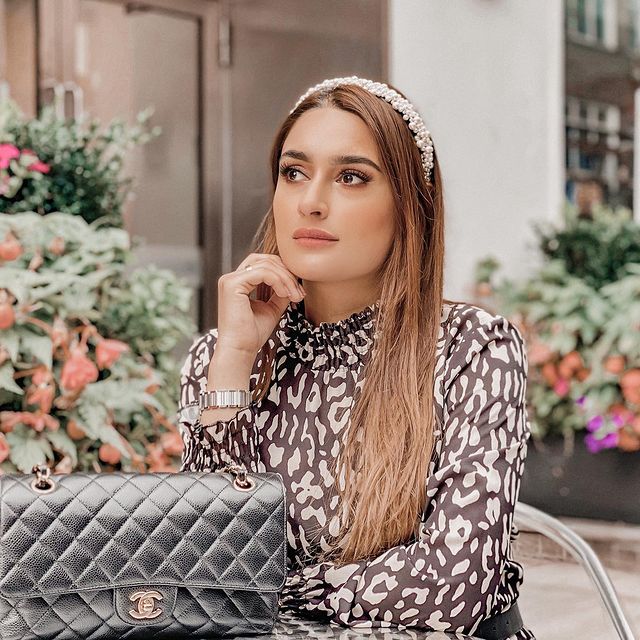 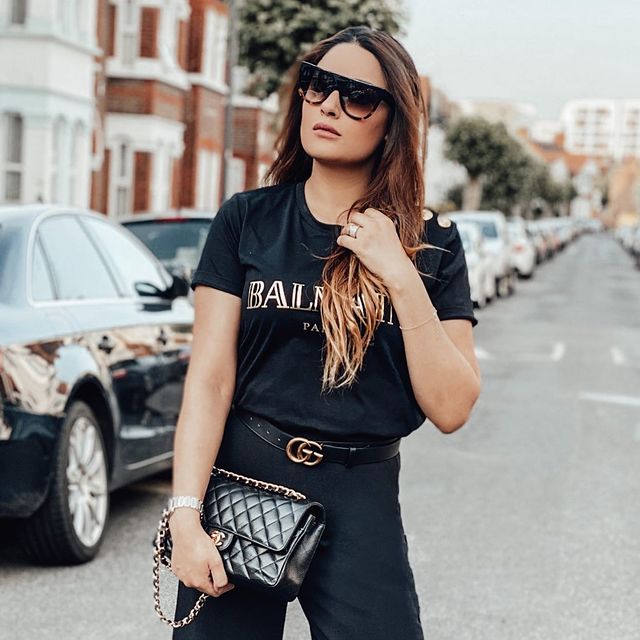 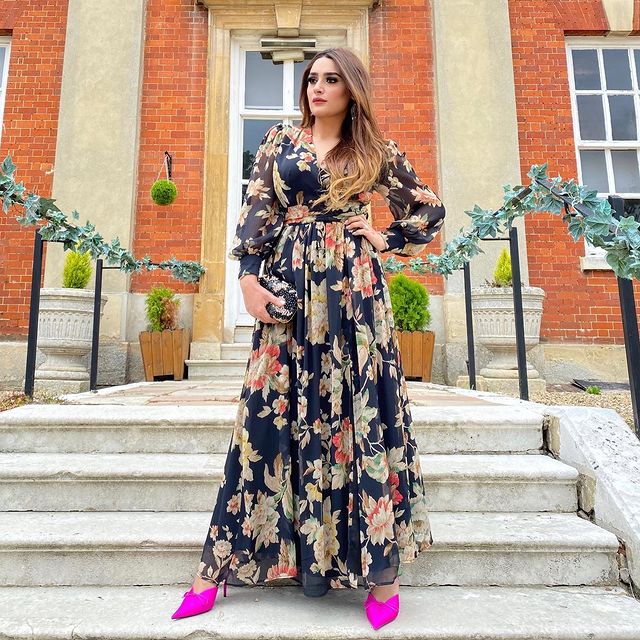 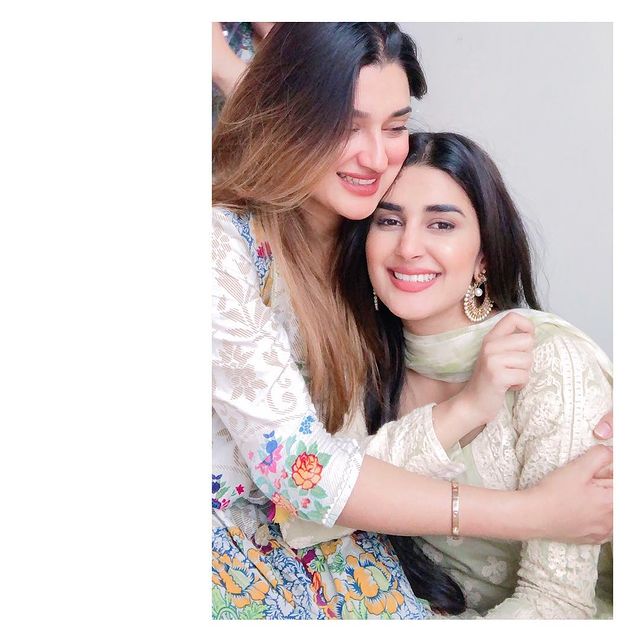 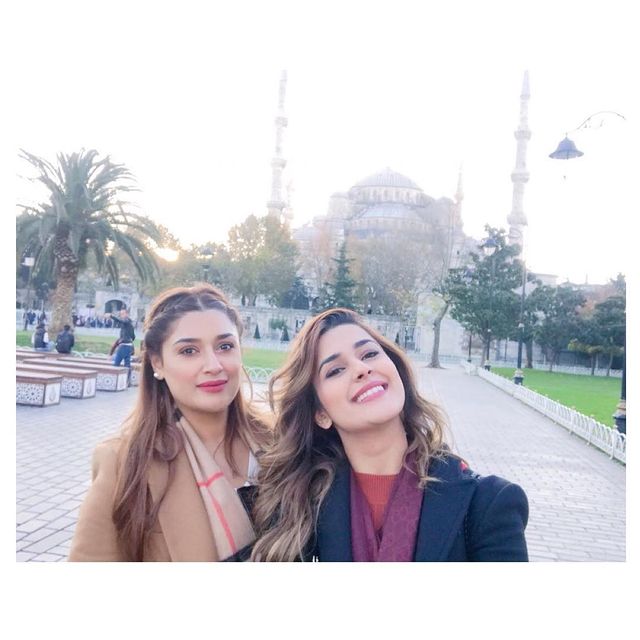 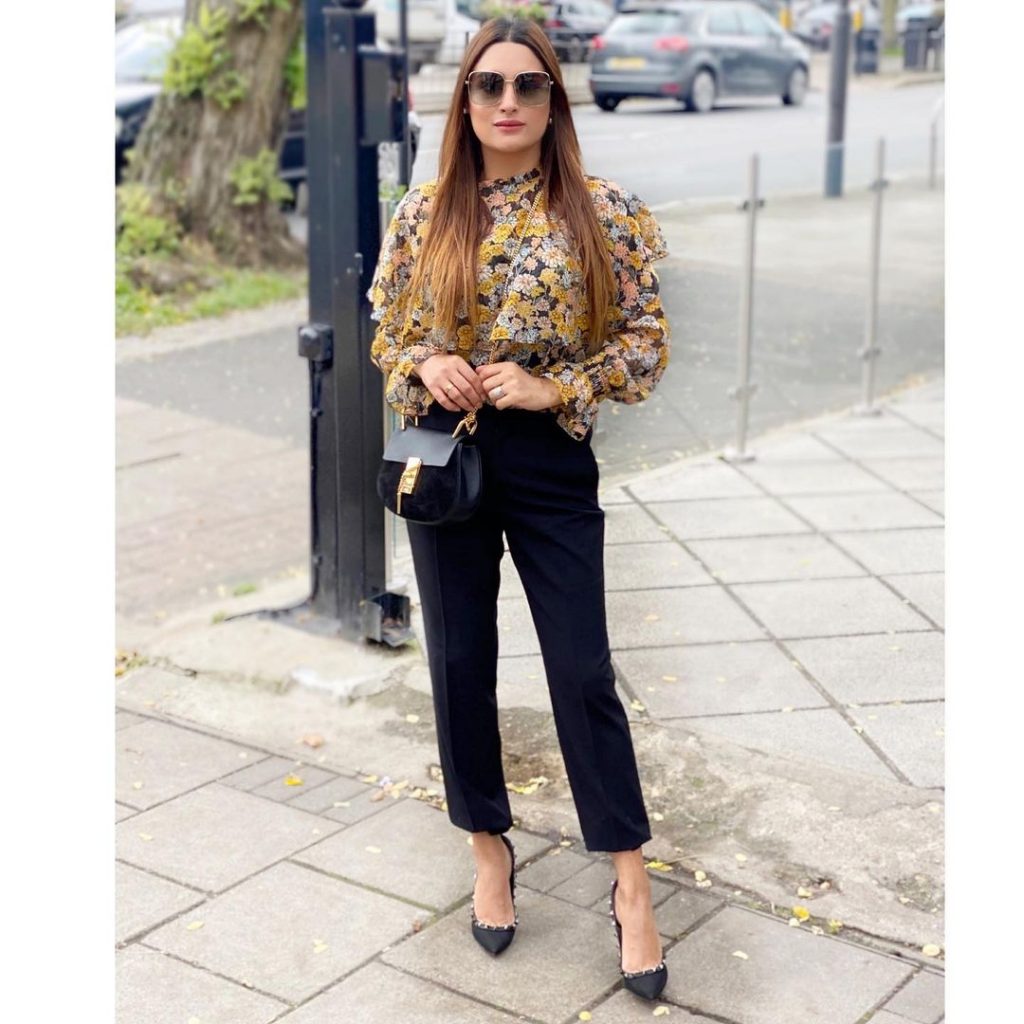 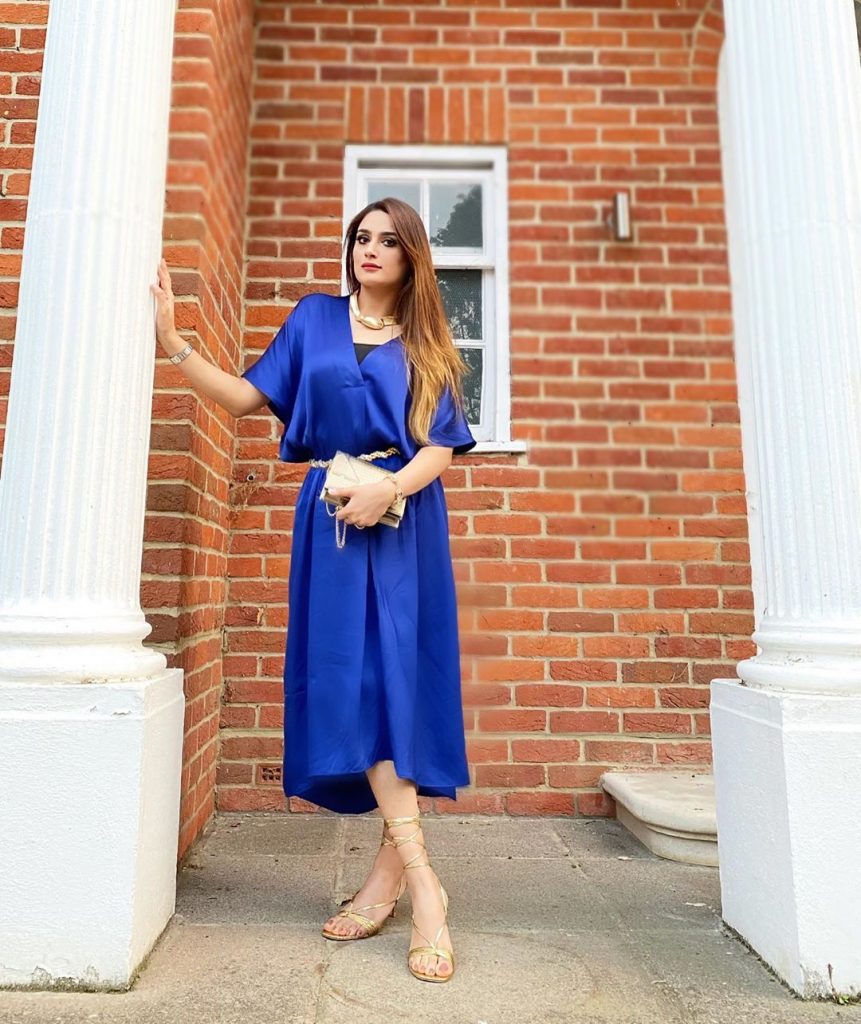