Mehwish Hayat is one of the most successful actresses who is known for her roles in Load Wedding, Punjab Nahi Jaungi and Actor in Law.

The popular actress was honoured by the Government of Pakistan with the Tamgha-e-Imtiaz in 2019 for her contribution to the film industry.

She is quite active on social media and updates her fans and followers with her daily routine.

Taking to Twitter, she posted a picture of herself to send a good morning picture.

Hayat captioned her photo, “Being healthy is more than diet and exercise. It also involves what you let into your mind and your heart .. !

Being healthy is more than diet and exercise. It also involves what you let into your mind and your heart .. ! ♥ #Goodmorning 🍊 pic.twitter.com/bTDSESLM0v

As she is criticized usually, this time a troll called her out to stop posting 18+ contents in Ramzan. However, she totally gave a savage response and shut down the troll. 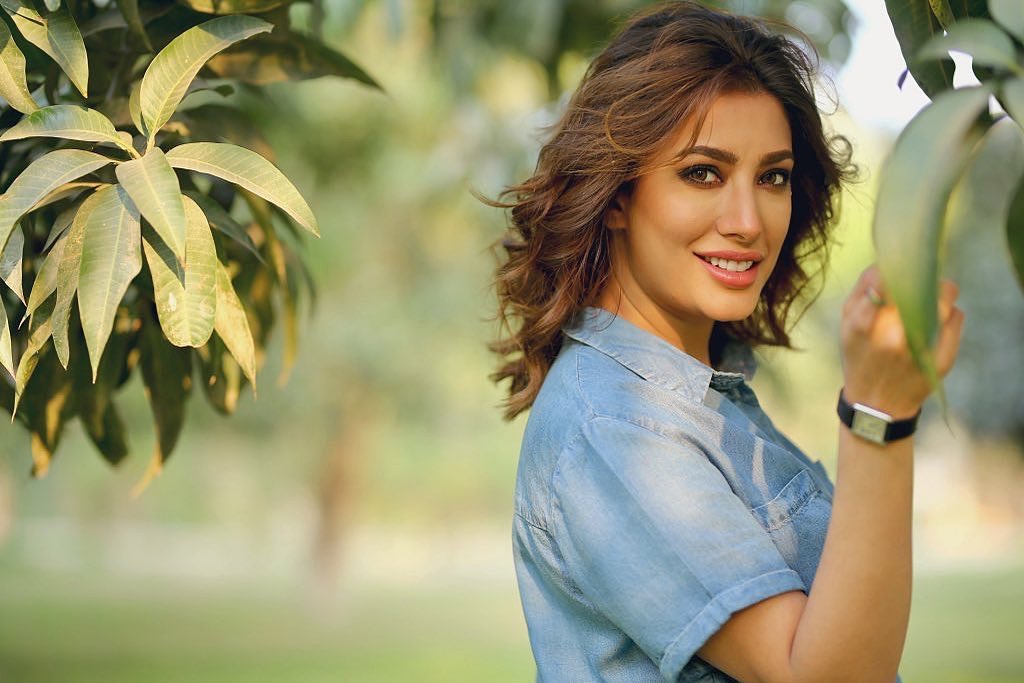 She responded and said, “I thought it was PG13.”

I thought it was PG13