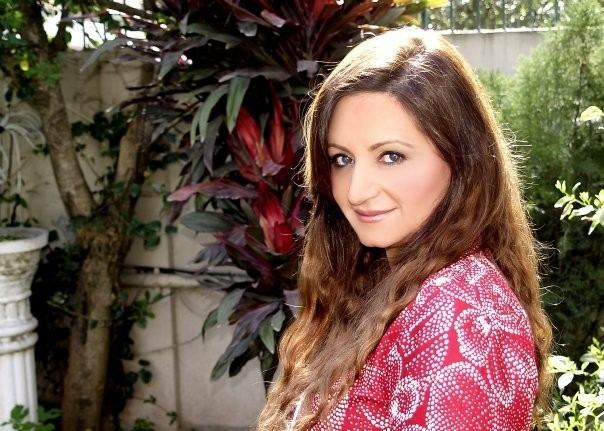 Lately, the actress commented on Mahira Khan and Mehwish Hayat in her latest interview with Sheikh Qasim who is a renowned YouTube and anchor. She interviewed while promoting her film Thori Setting Thora Pyar. 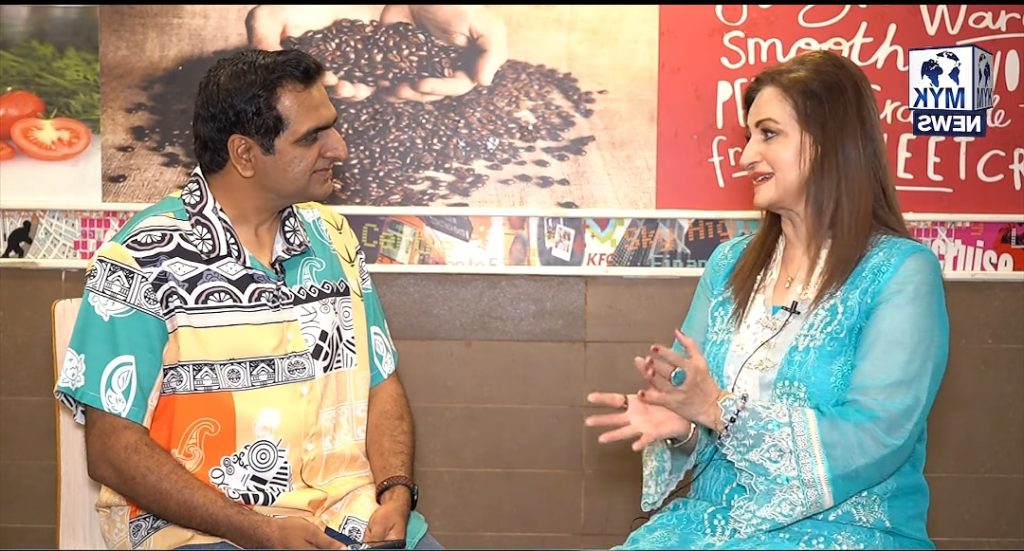 Talking about Mahira Khan, she said, “I won’t say that Mahira is a good actress but she is a complete package, she has a class” 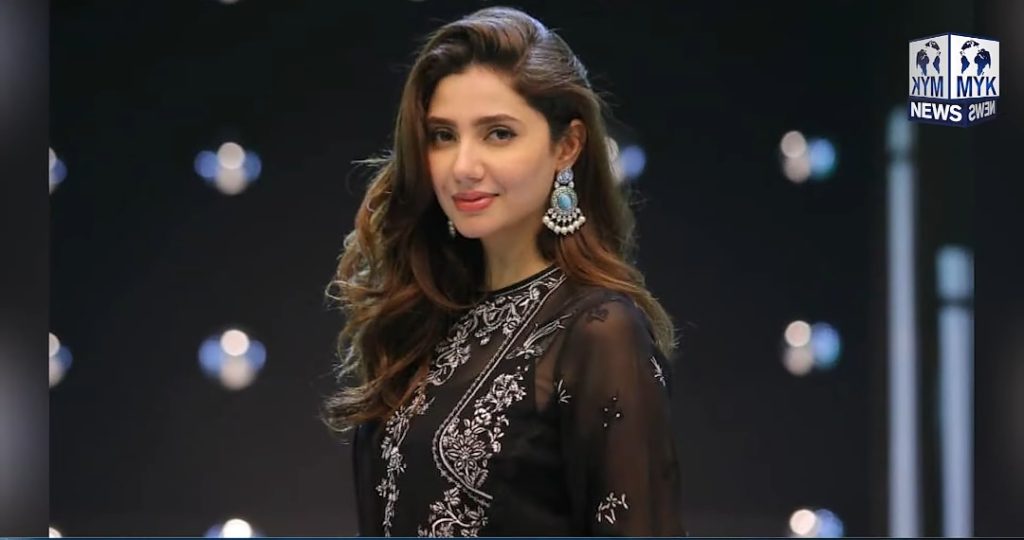 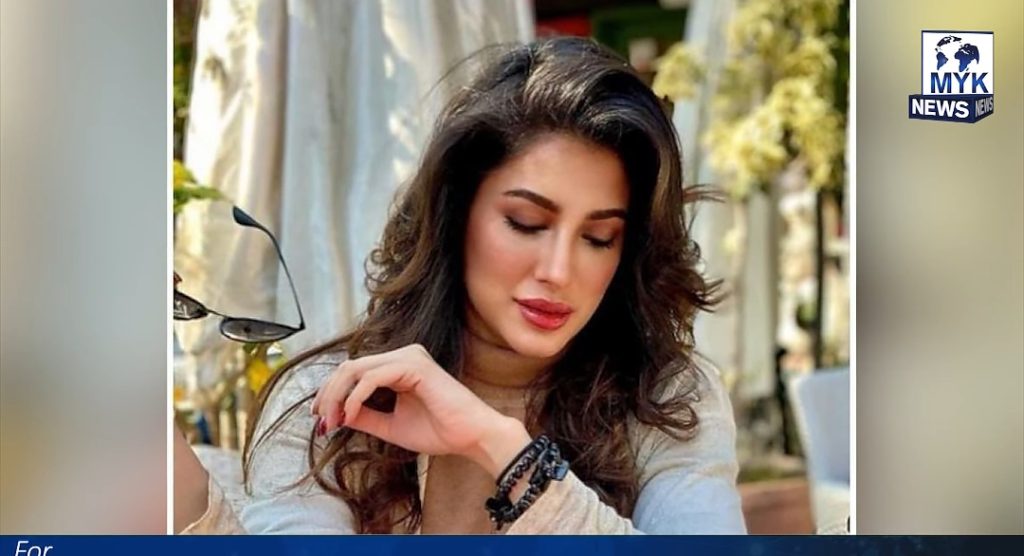 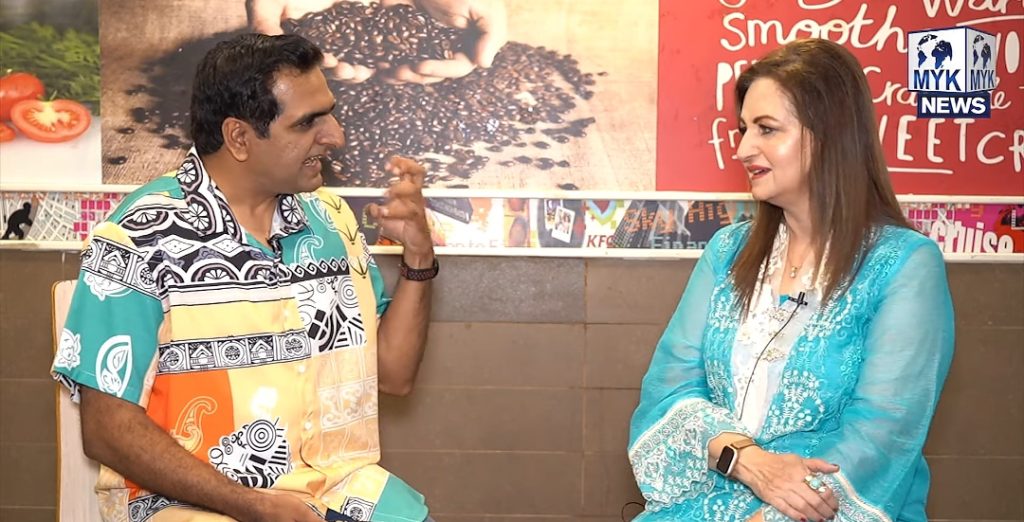 Talking about Mehwish Hayat, she said, “Mehwish Hayat has done a lot with her face, she was prettier before her surgeries, she used to look good”.

Here is what public wrote under her opinion regarding Pakistani superstars.

What do you guys think about her opinion?