The movie that made the world believe that Pakistan enjoys a sound name in the field of entertainment is now finally all set to make its release nationwide after receiving awards and applauses all over the world. Lamha or Seedlings is a Pakistani feature film which won the ’Best Feature Film’ (People’s choice) award and ‘Best Lead Actress’ award for Aamina Sheikh both at its World Premiere in The New York City International Film Festival 2012 and the annual South Asian Association for Regional Cooperation (SAARC) summit’s film festival. Moreover, the film was declared as the best feature film at DC South Asian Festival in Washington-May 2013.

The movie premiere was recently held in Karachi at Atrium Cinemas where celebrities made their appearances to show their support towards the local content. Out of many popular celebrities, there were seen Humayun Seed, Mahira  Khan, Sanam Saeed, Annie jaffrey, Ali Safina, Hina Tareen and  Deepak Parwani who attended the premiere and added further charm in the night.

Here are a few clicks of the premiere, Have a look! 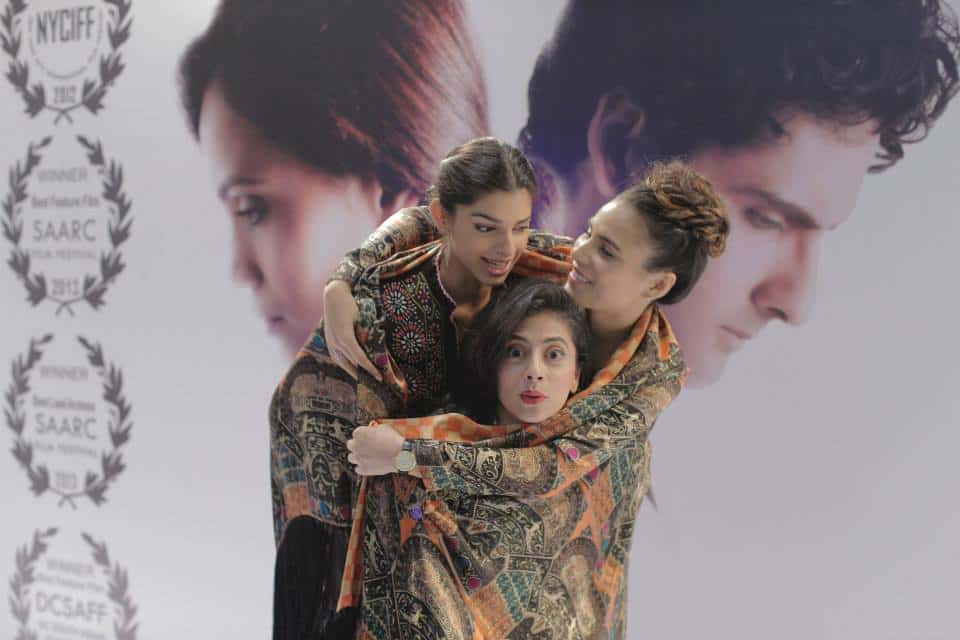 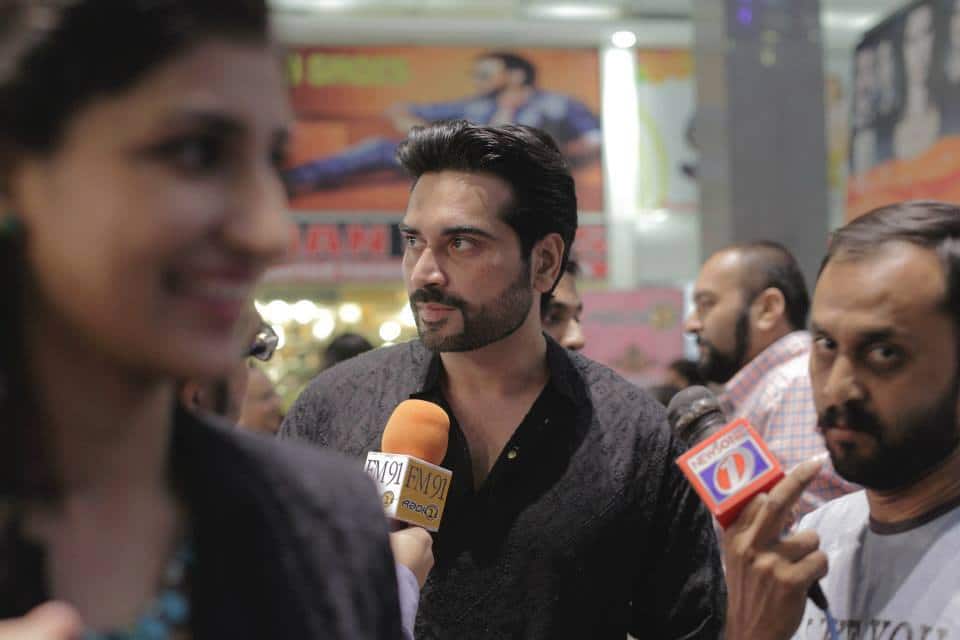 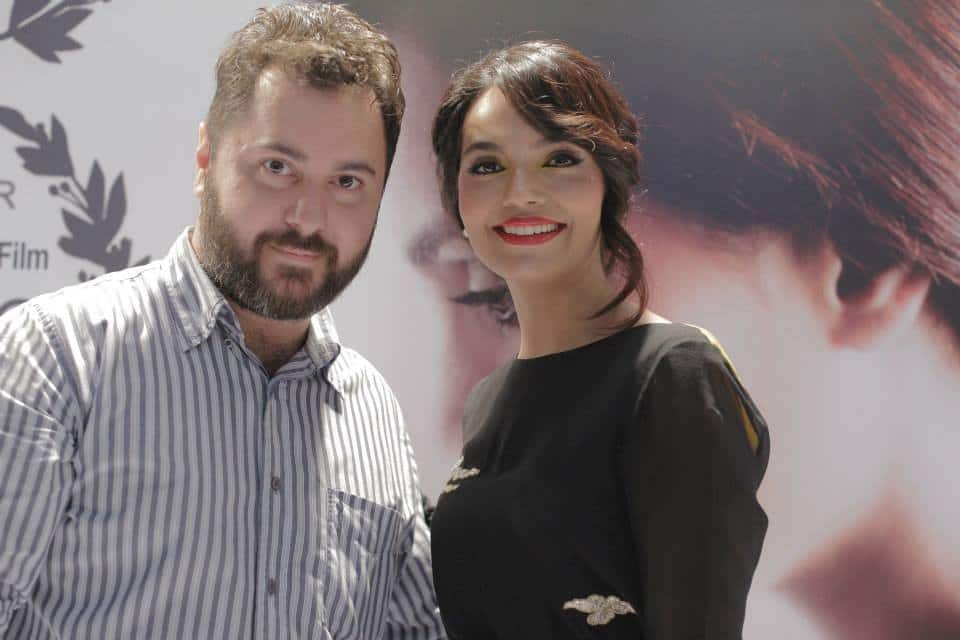 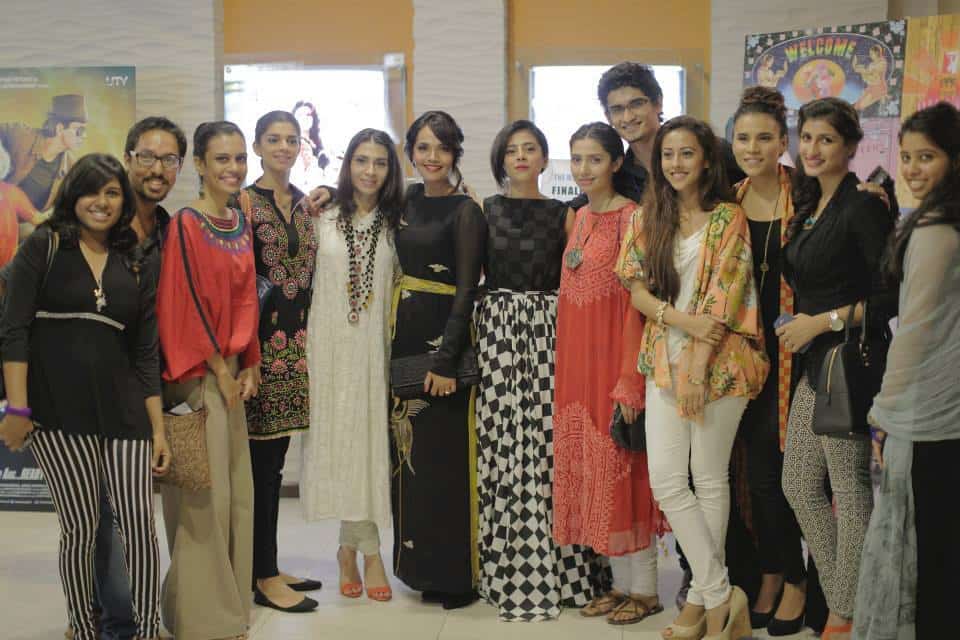 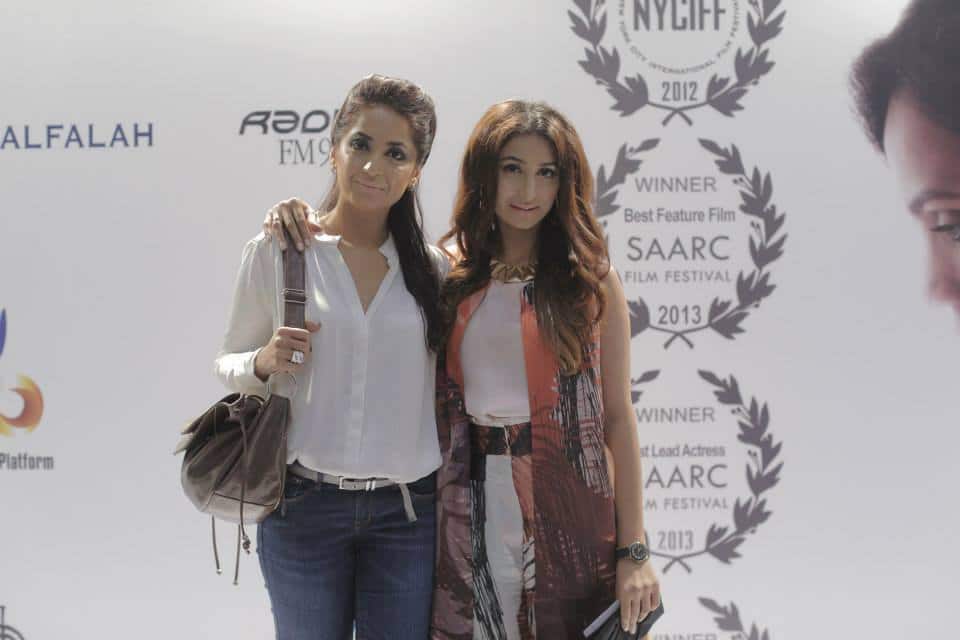 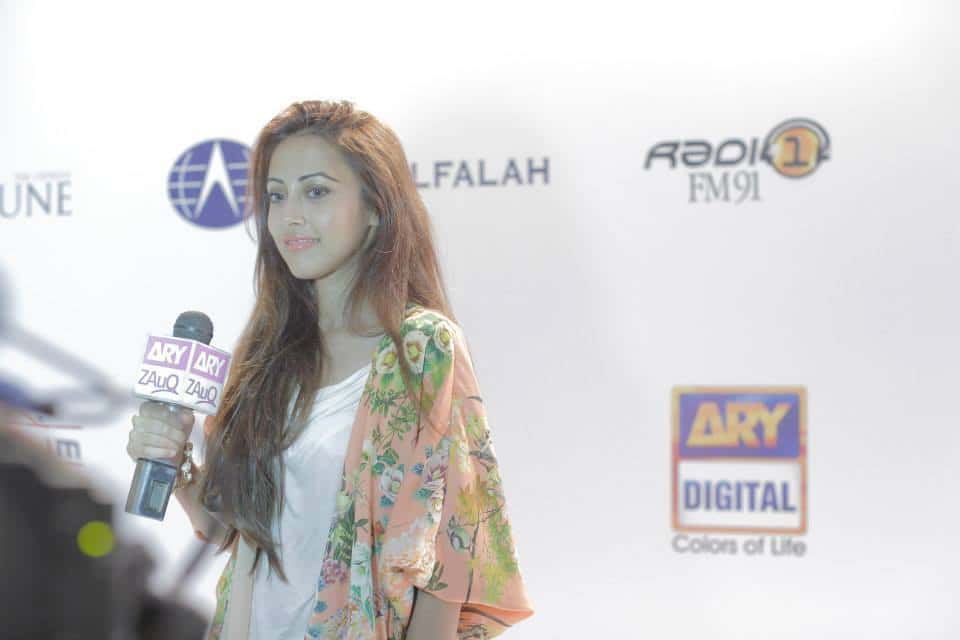 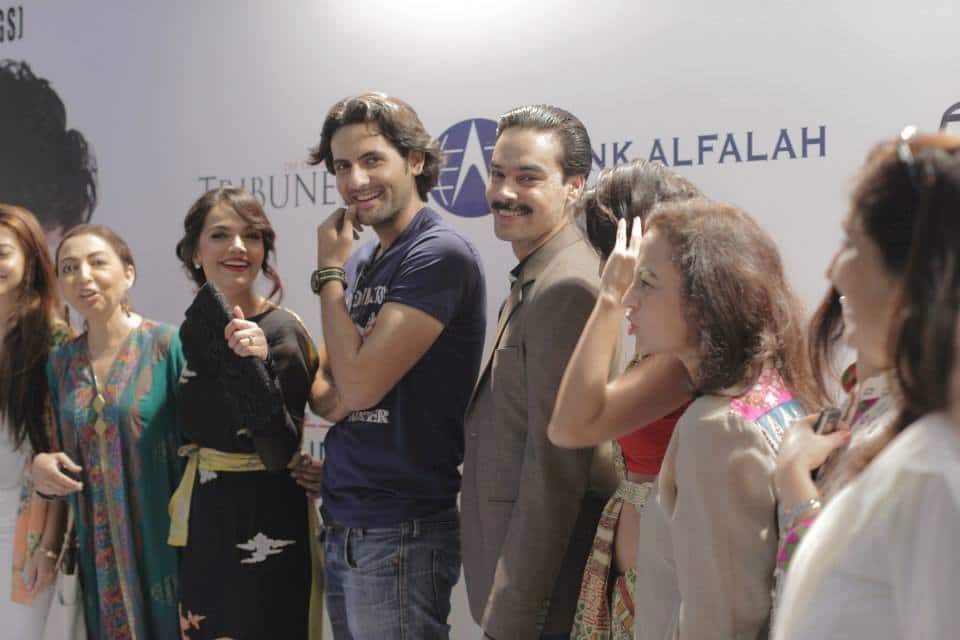 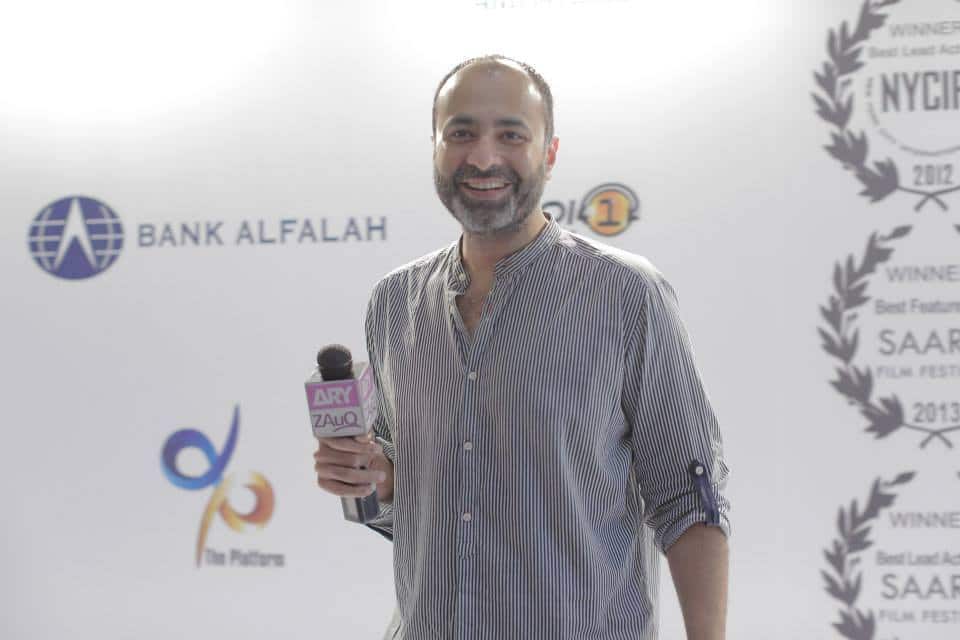 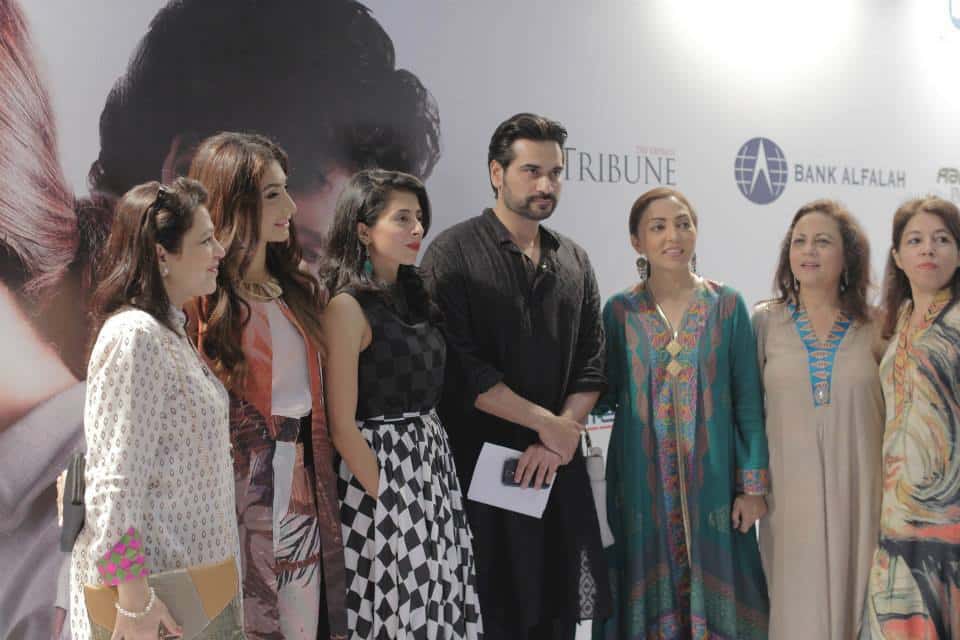 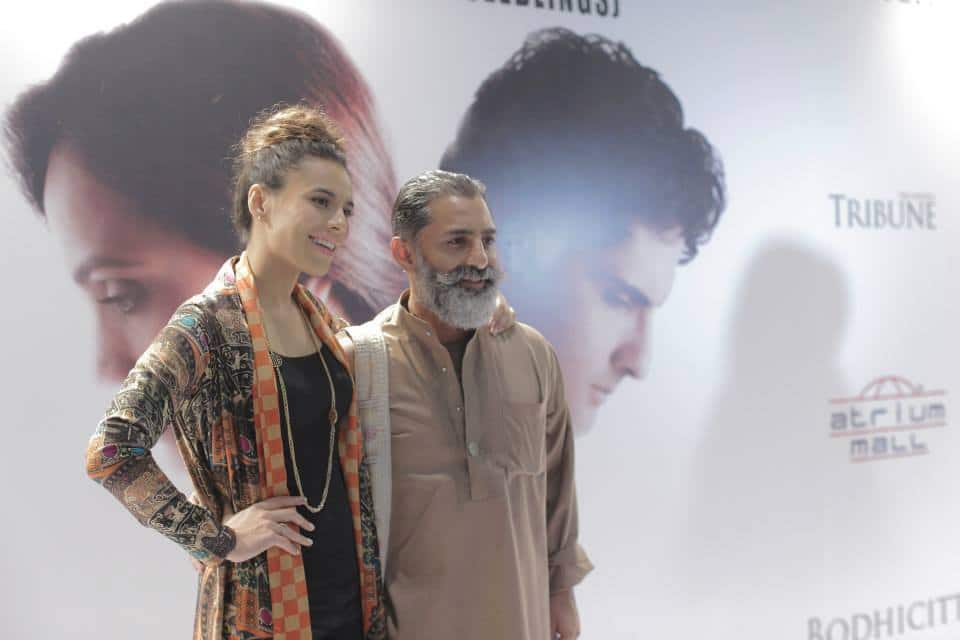 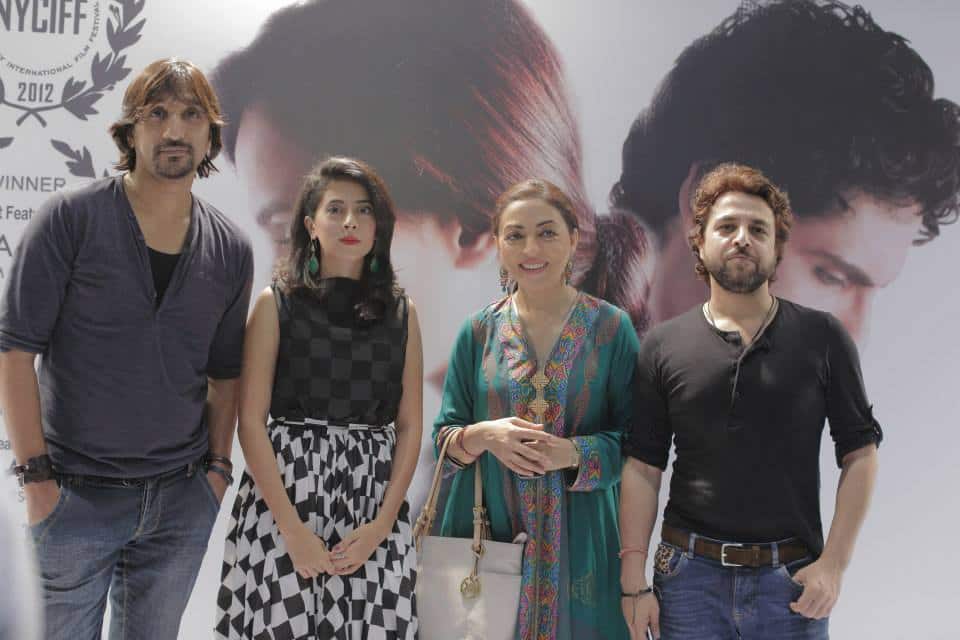 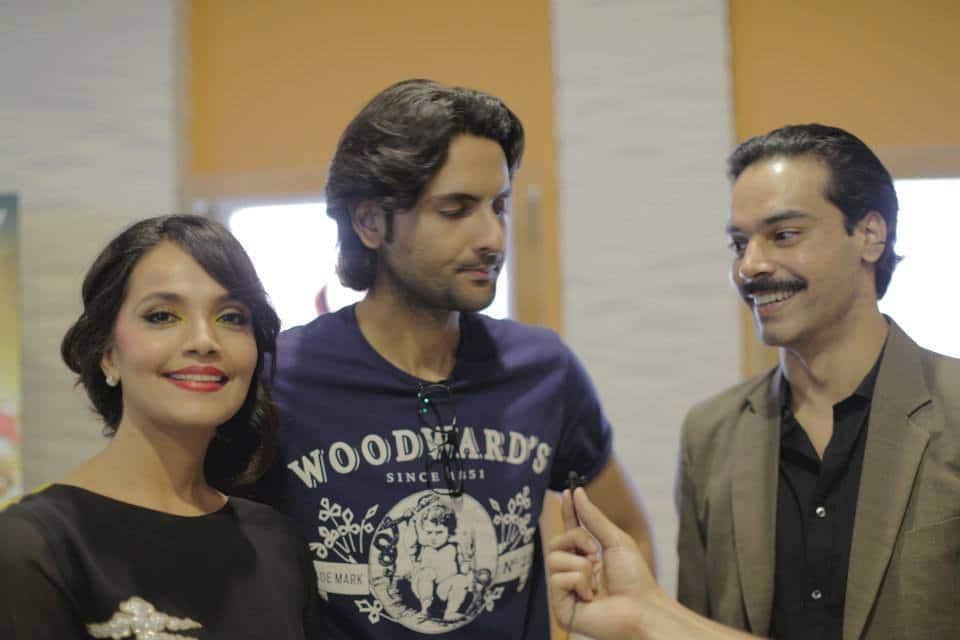 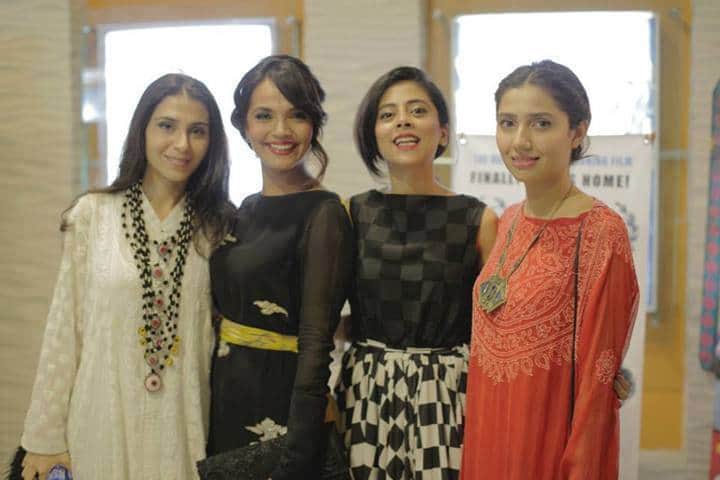 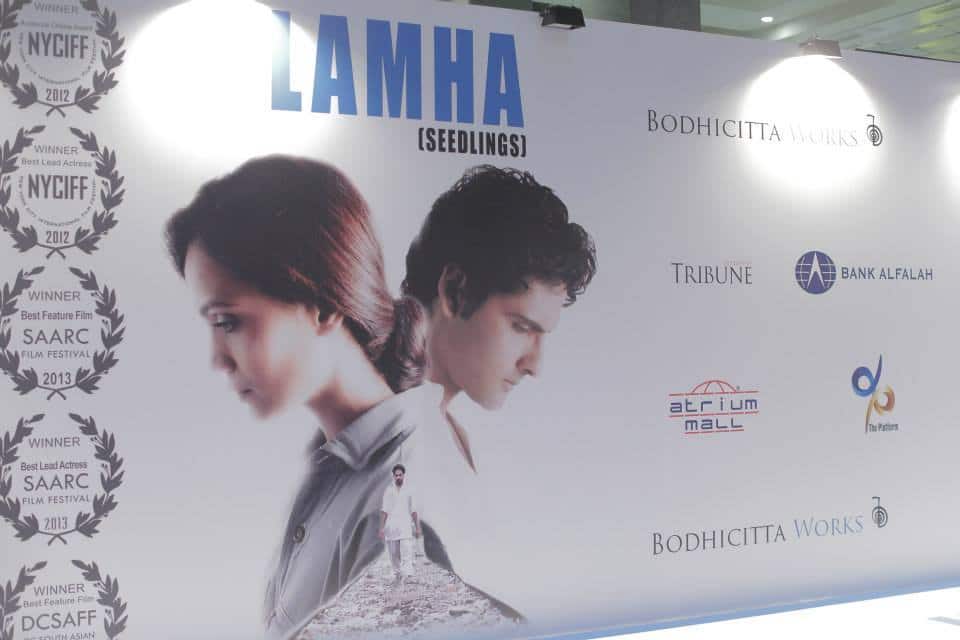 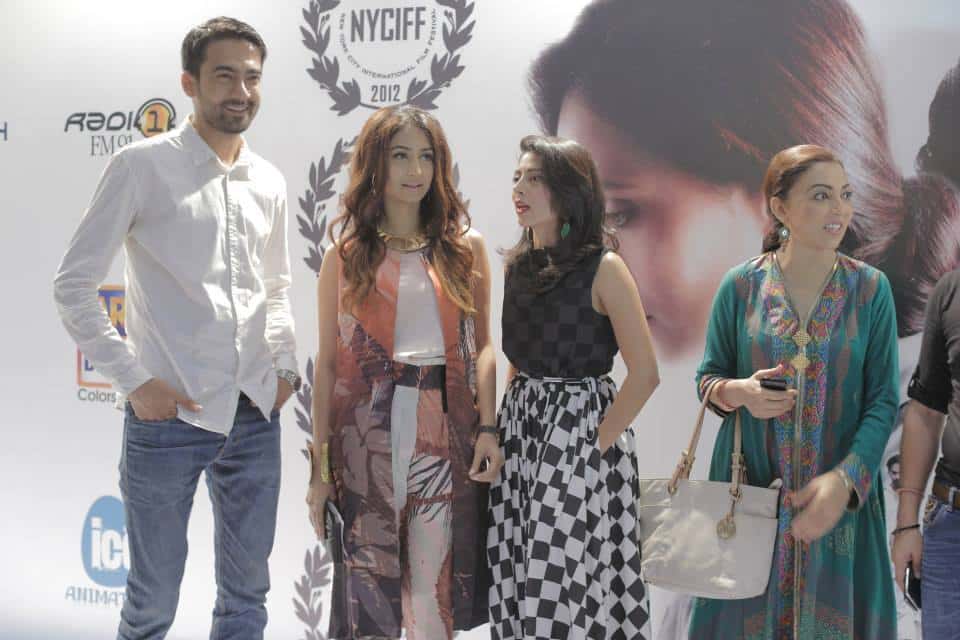 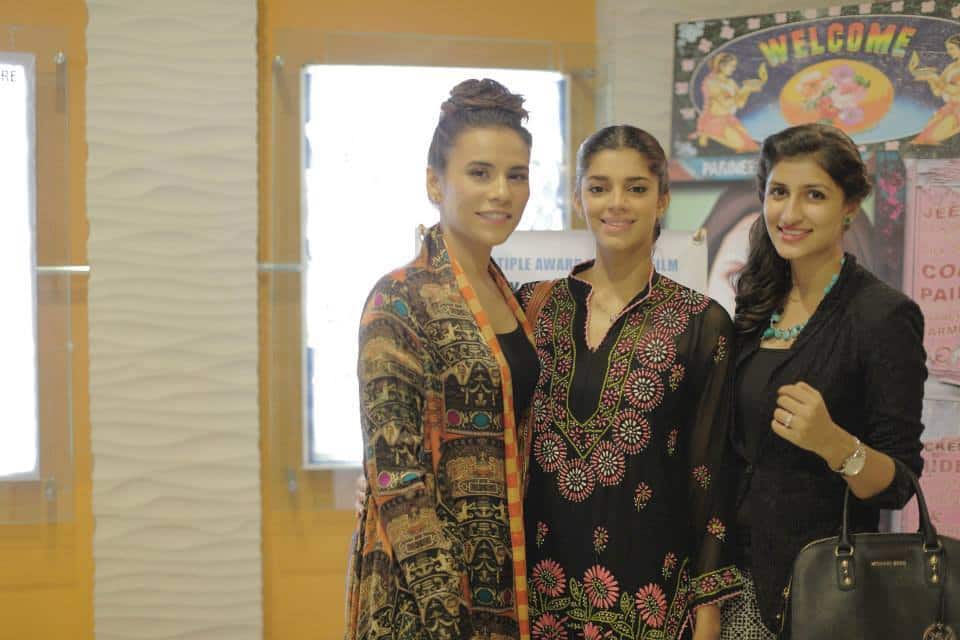 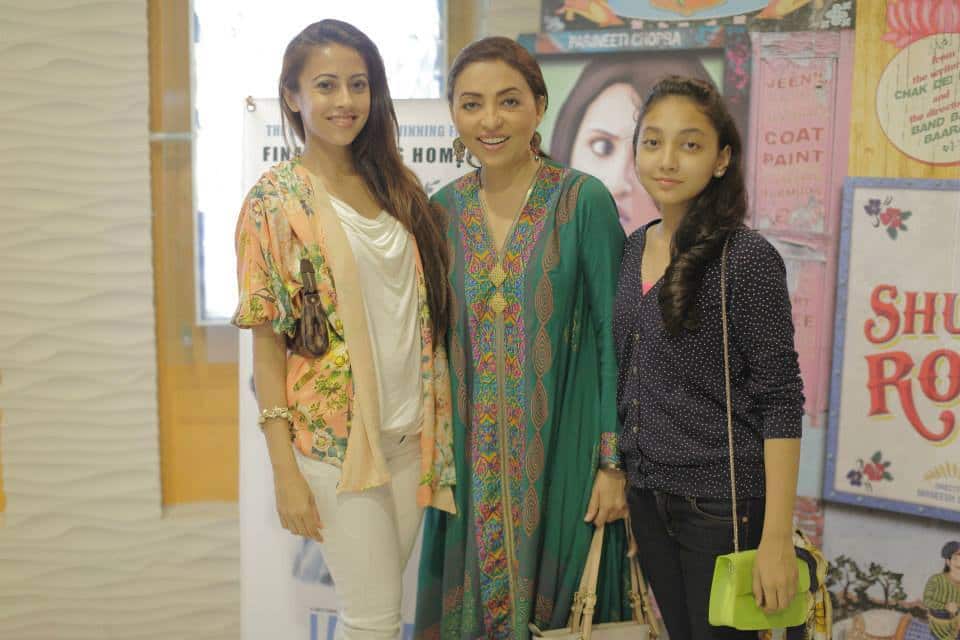