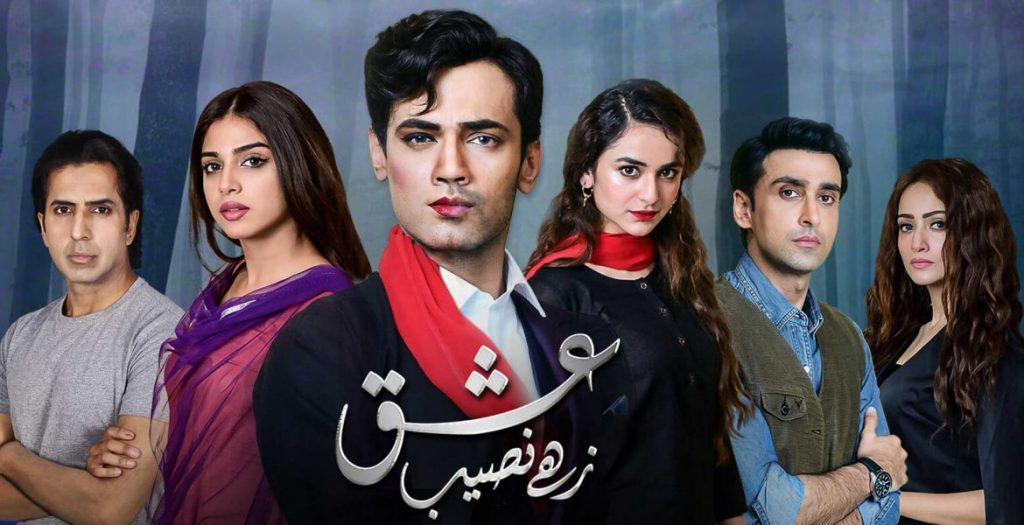 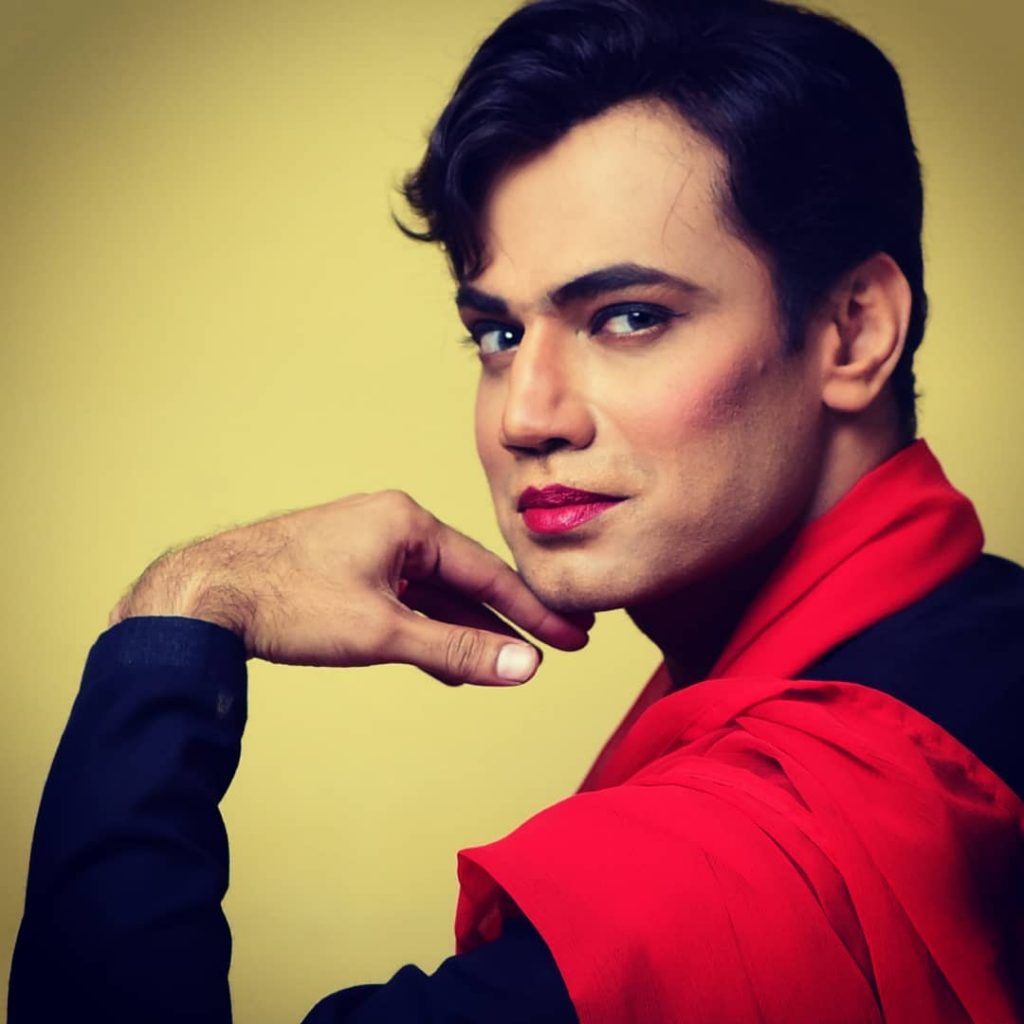 This drama is liked by the audience for its unique storyline and captivating performances, especially by Zahid Ahmed. While other Pakistani dramas are still focusing on the same love stories this drama is one of the rare dramas that has shed light on a psychological disorder which is quite an important issue these days. 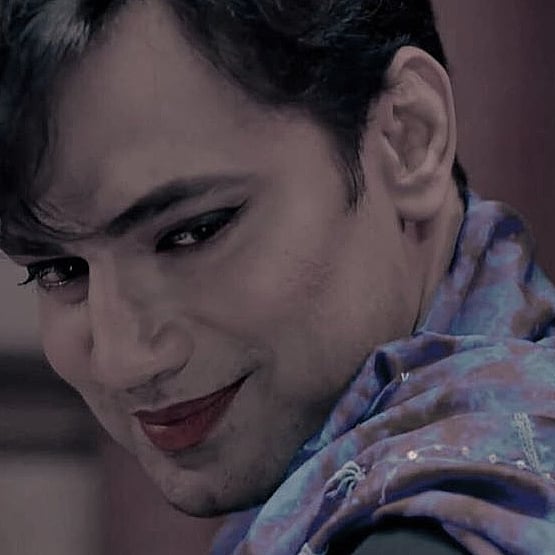 Unfortunately, Ishq Zahe Naseeb is coming to end soon. The last bumper episode will air this Friday. The audience is super excited to know about the ending and some are speculating whether Sameer will die or not? 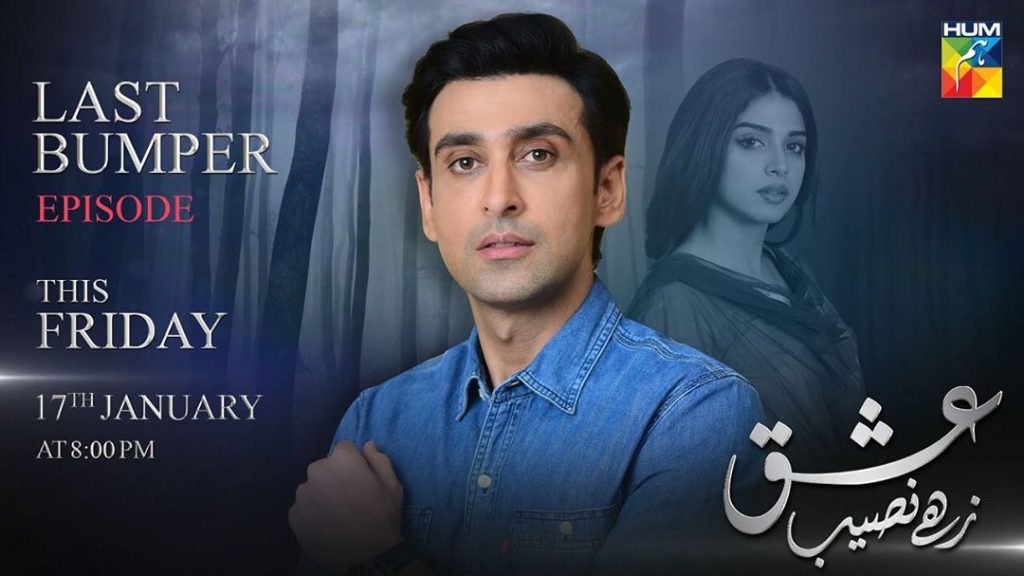 Twitteratis have some serious predictions. Let’s check out:

Well, some want Sameer to live because he has already suffered a lot.

General consensus: Sameer deserves better. His storyline was built up so perfectly, he finally got the person he loved to trust again. This show is very close to my heart but its beauty might chuck away if they kill him in the penultimate episode. #ishqZaheNaseeb

They can kill Kashif and Donia dugh those two bumbling fools aren't worth a tinker's damn. But if anything happens to Sameer, I will find Momina Duraid and I will cut open her abdomen, remove her still-beating heart, and kick her body down a huge flight of stairs. https://t.co/qxn7HE5AmG

Some believe that it will have a happy ending and Sameer might live.

"Hav u thought of an ending?"
"Yes,several,and all r dark & unpleasant.""Oh,that won't do! Books ought to hav good endings. How wud this do:and they all settled down & lived together happily ever after?"(LOTR)
Hoping for a very happy #ishqzahenaseeb ending! :p

While it is obvious if Sameer dies in the last episode, people will surely get upset.

IF THEY KILL SAMEER, I WILL FECKING RIOT. #ishqZaheNaseeb

What are your predictions about the ending of Ishq Zahe Naseeb? Let us know in the comments section.