The very beautiful and stunning Zarnish Khan is all known as one of the natural actresses’ who know how to transform themselves for the role given. Zarnish has earned a special place in the hearts of the viewers for her prominent roles in many dramas. The very beautiful Zarnish Khan first made her appearance in HUM TV drama after which Zarnish worked pretty hard to experiment with different roles and since then, there has not been any stop for her. Zarnish Khan has also been blessed with beautiful vocals her song in Kashmir Beats got her a lot of public applauds.

Zarnish loves to pose and the audience truly knows it. Zarnish was recently seen in many photoshoots and she just made herself look like a princess Cleopatra in all of them. Let’s have a look at the latest beguiling pictures of Zarnish Khan: 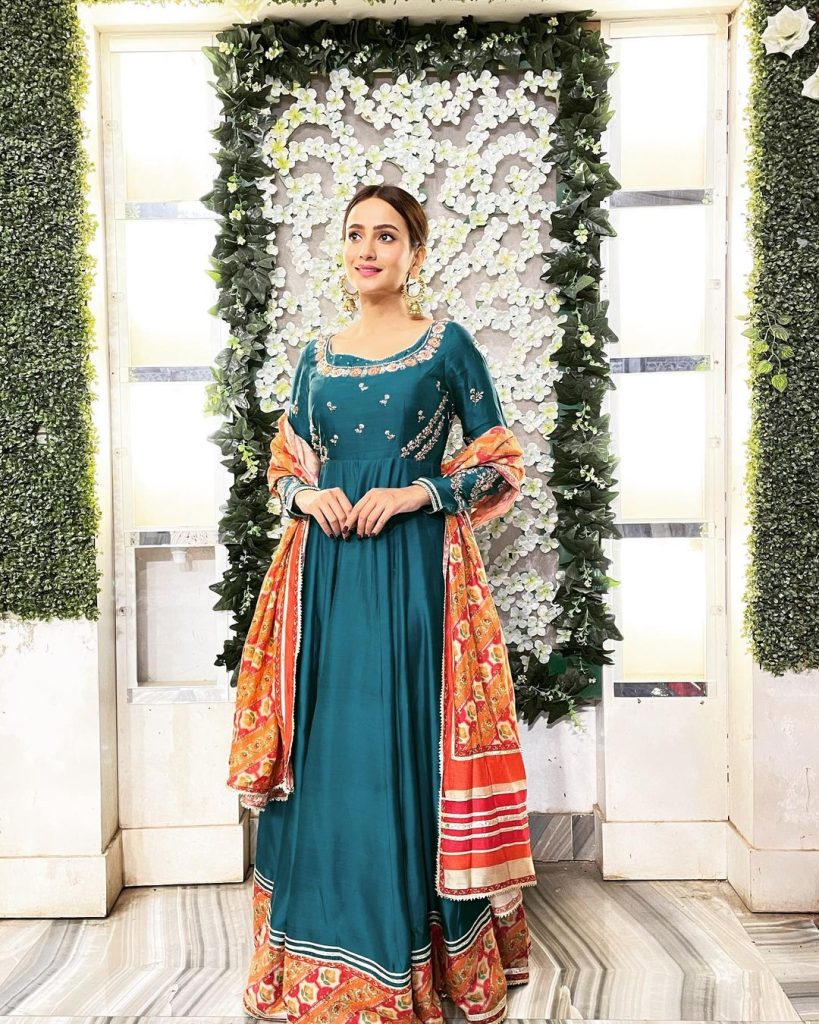 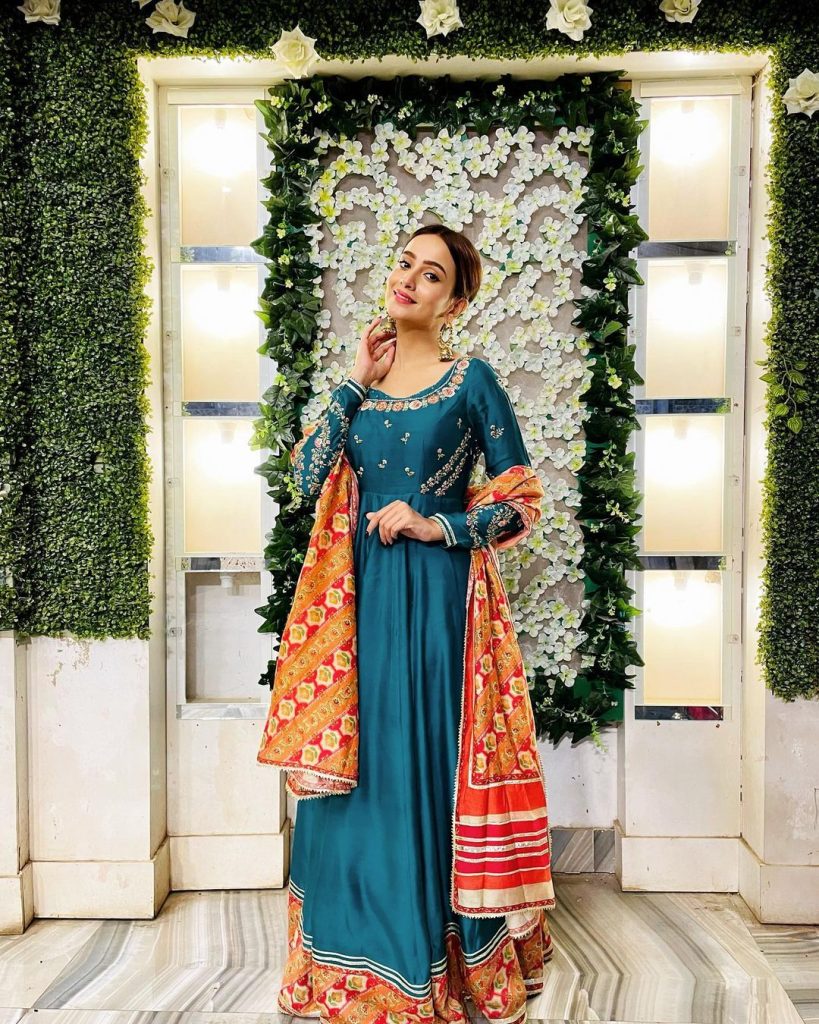 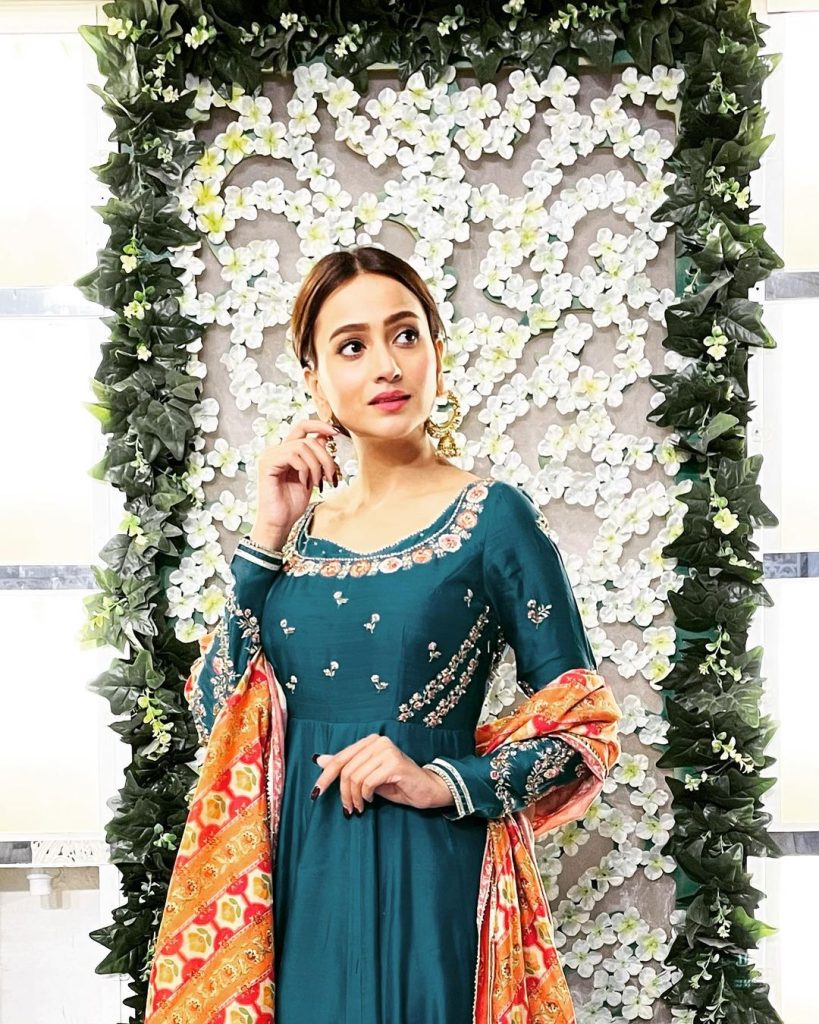 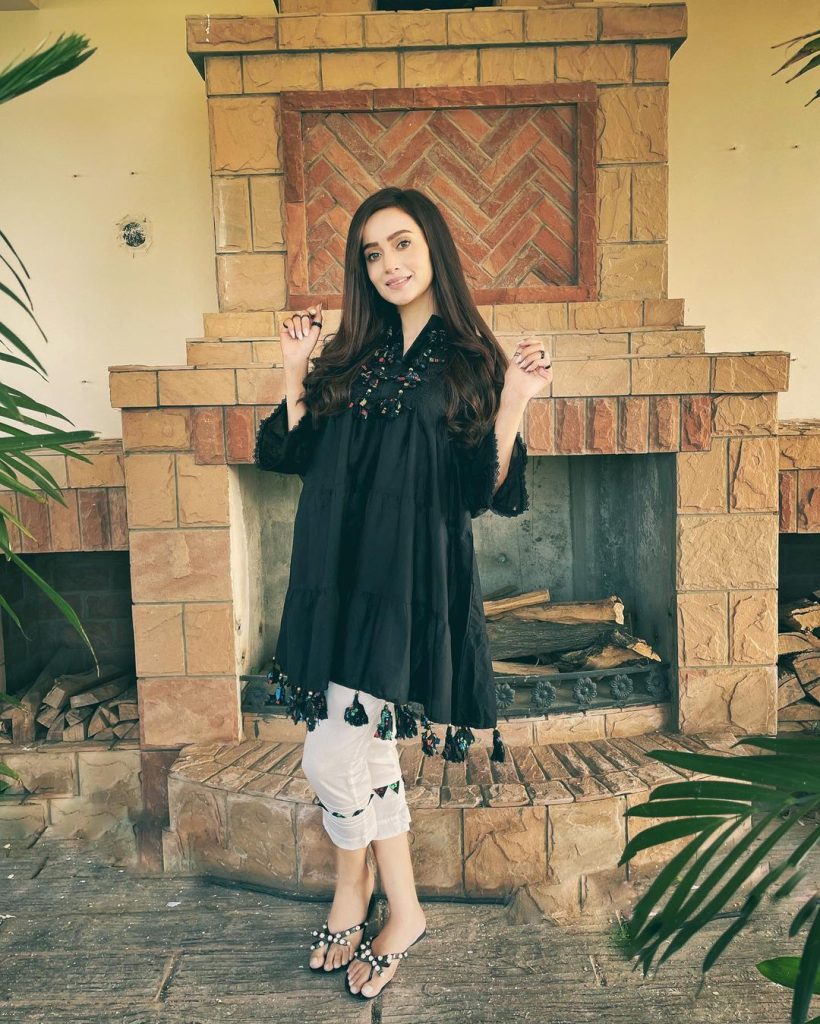 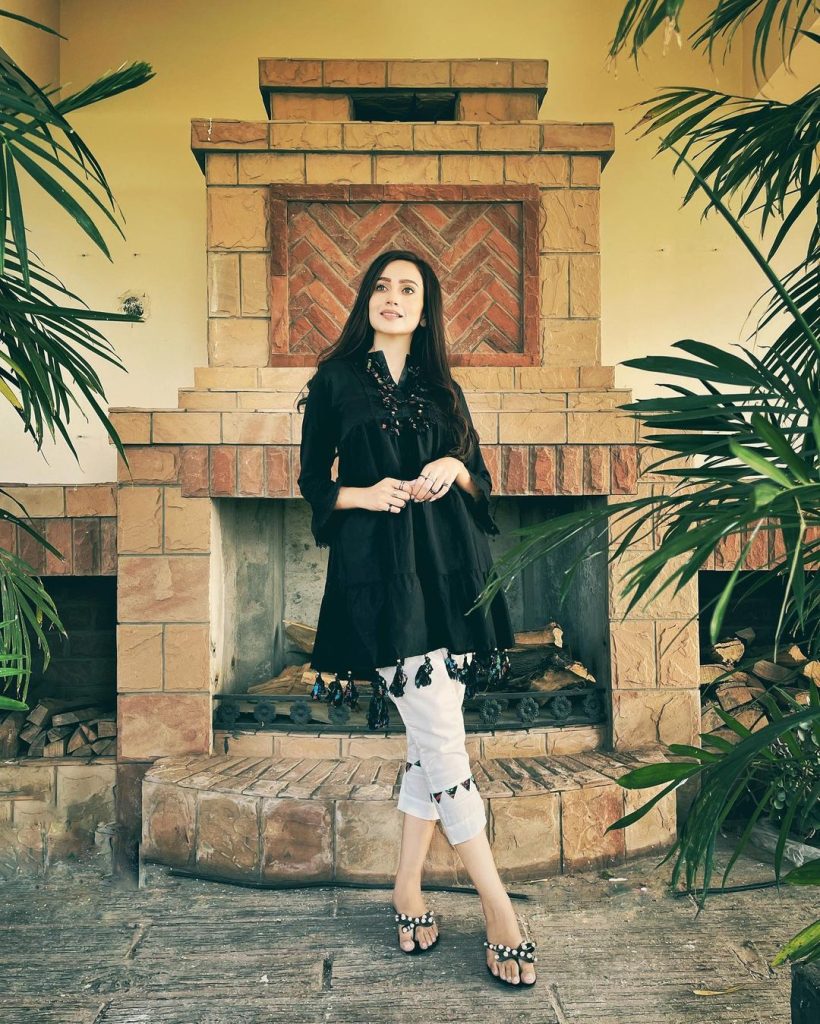 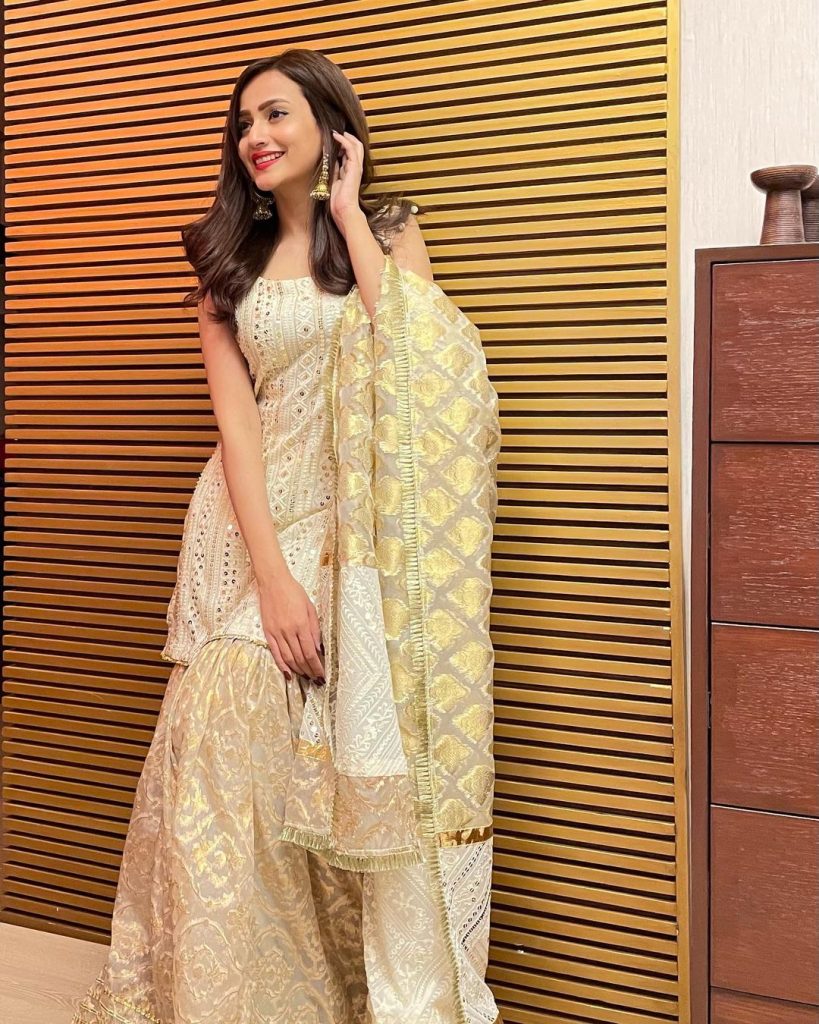 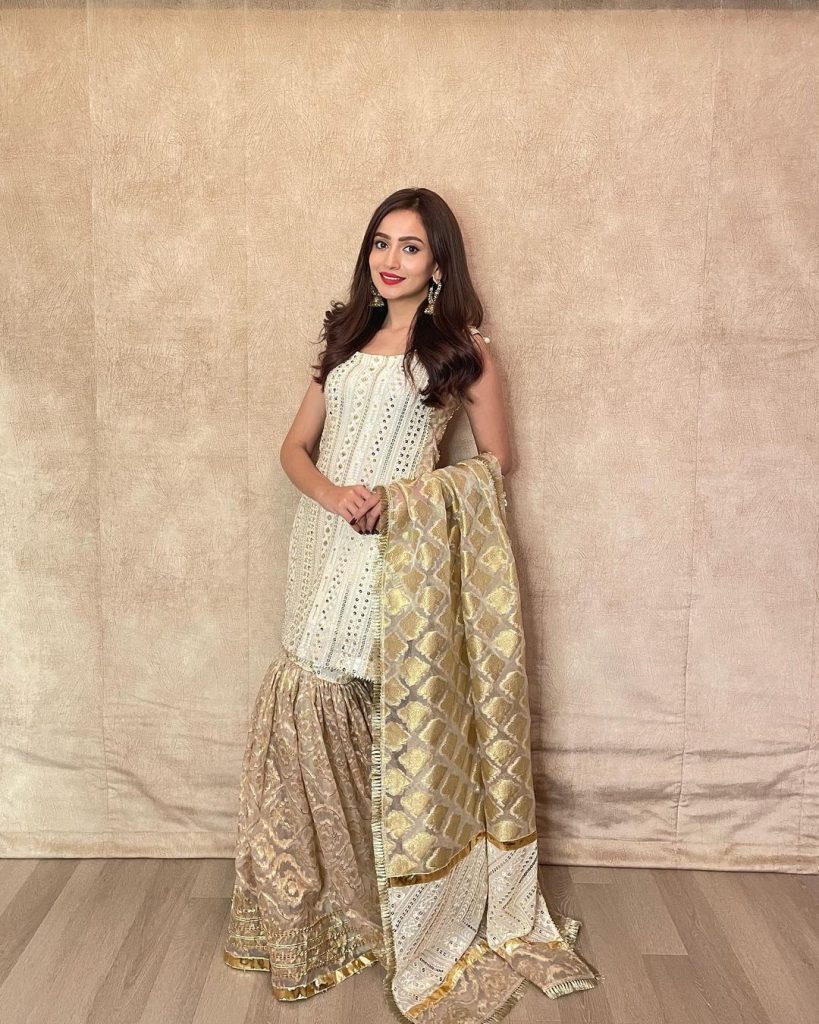 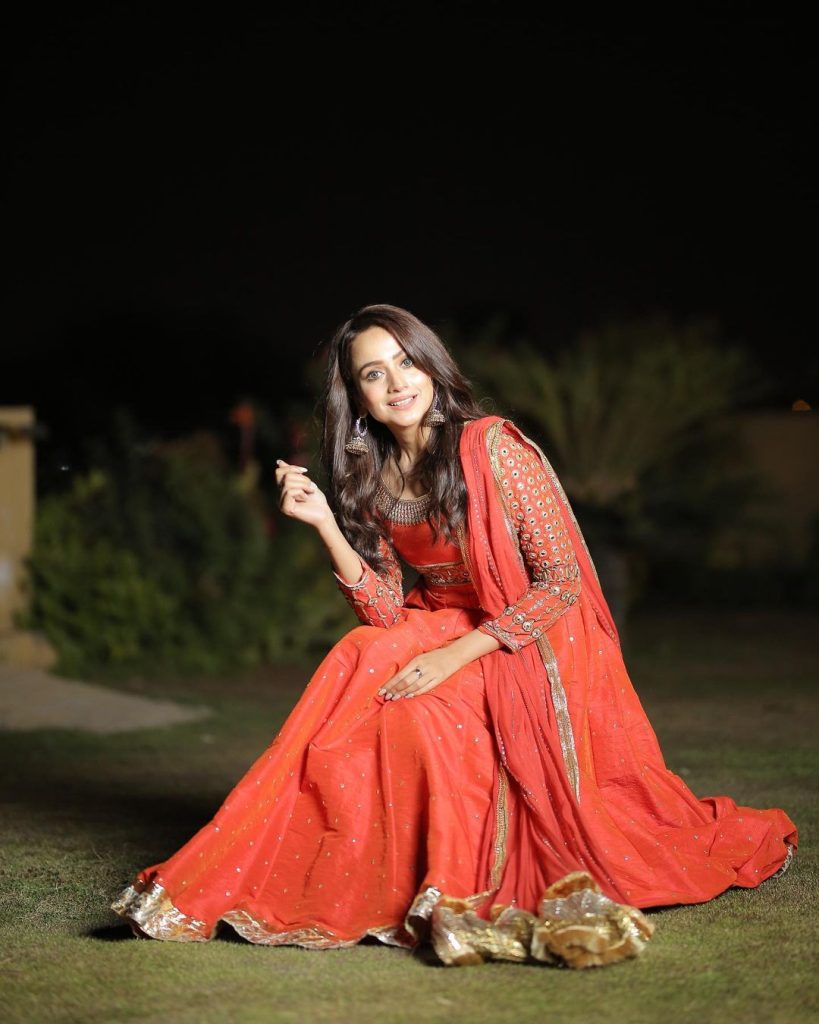 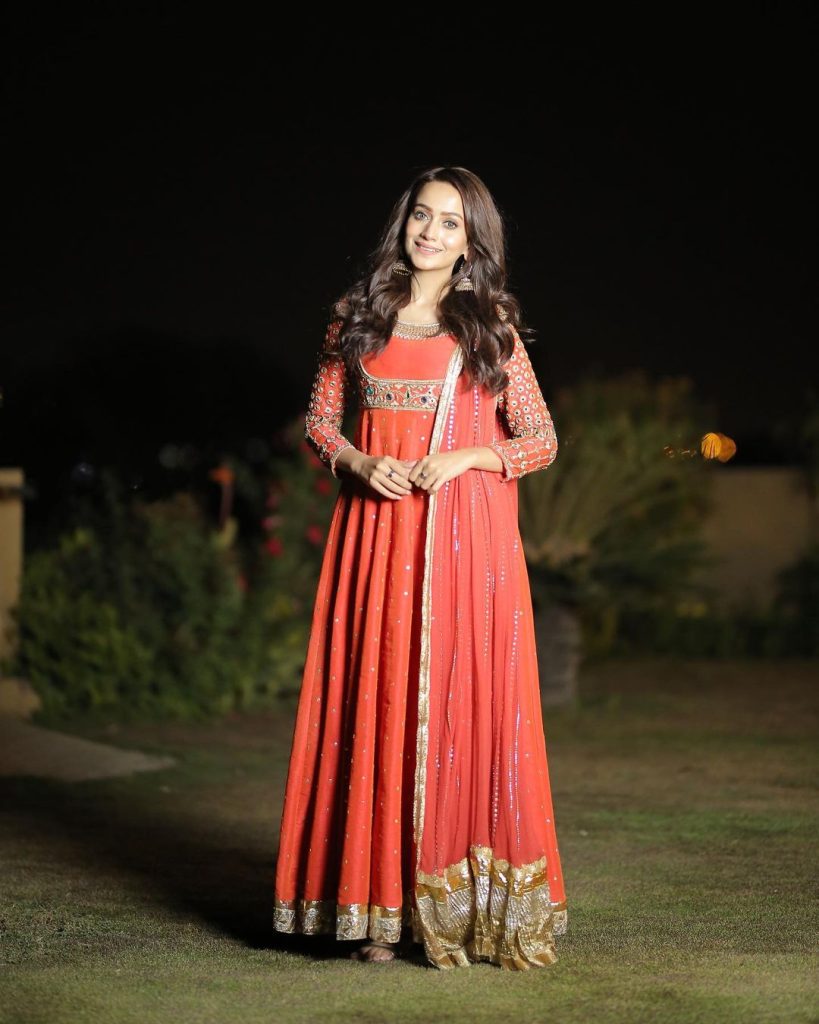 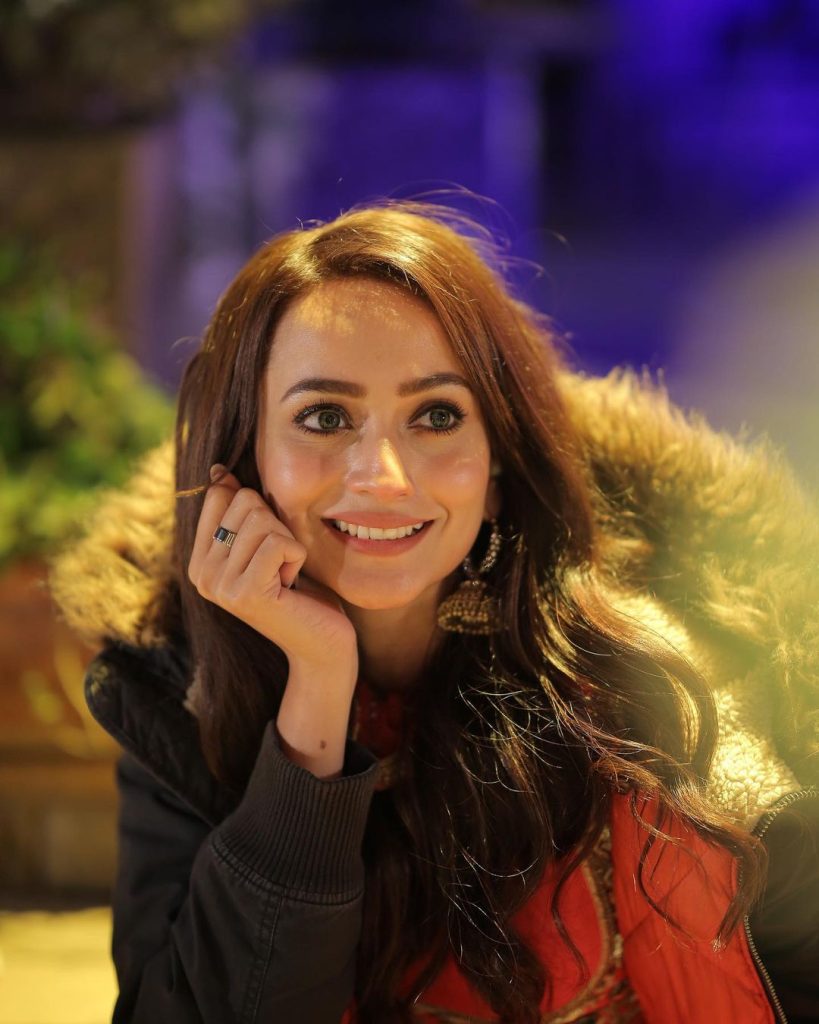 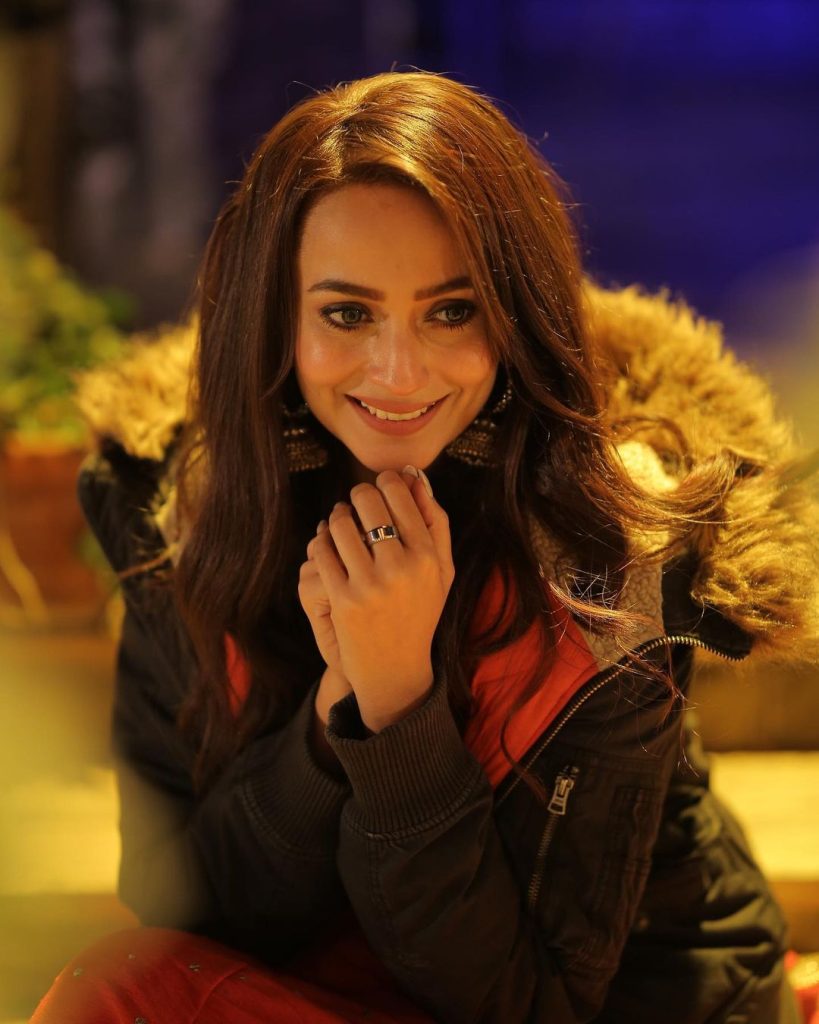 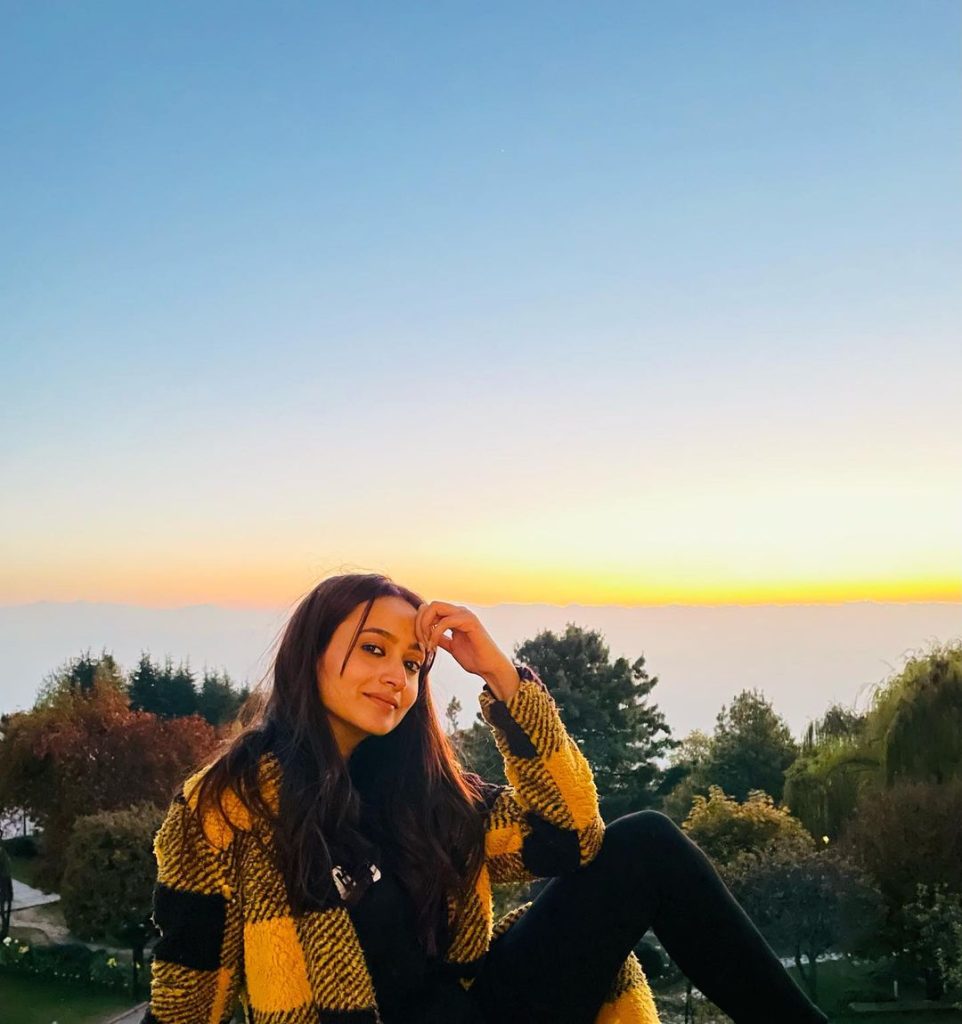 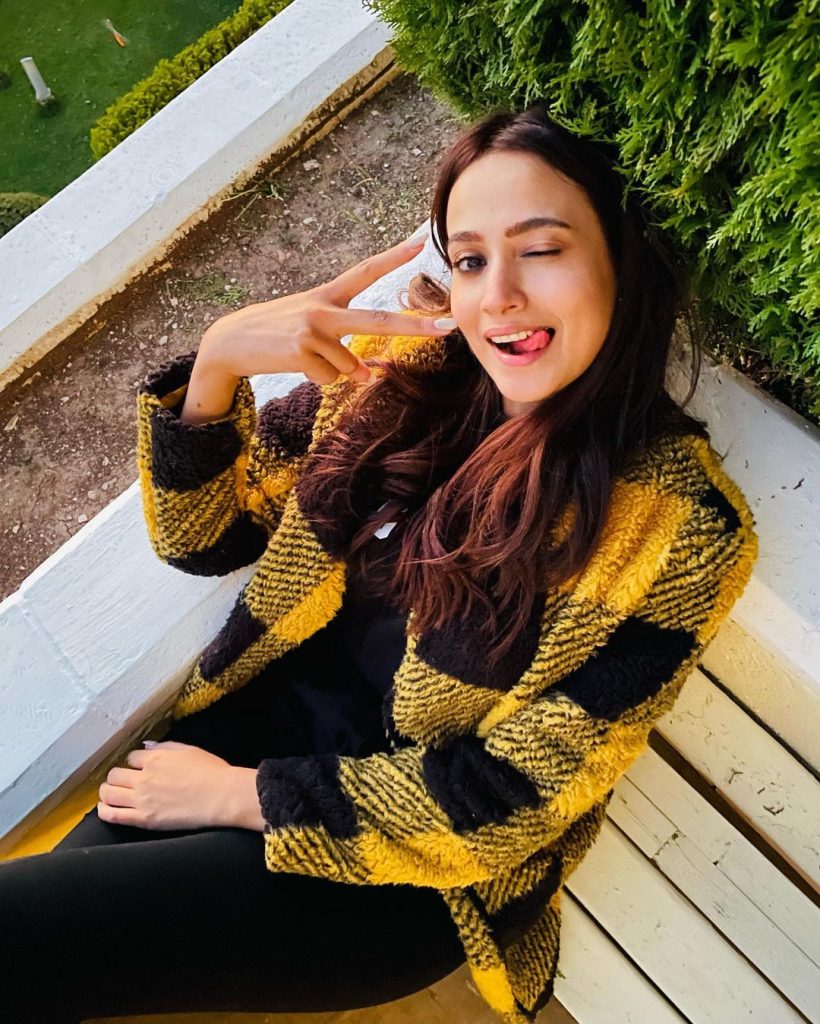 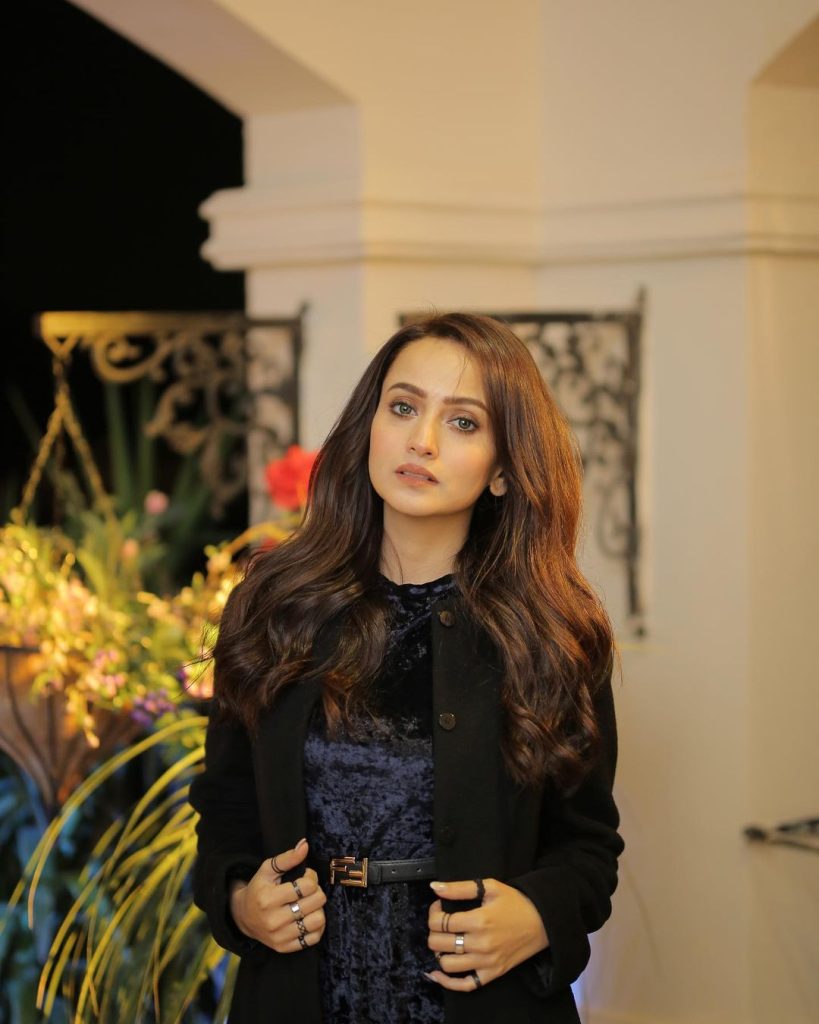 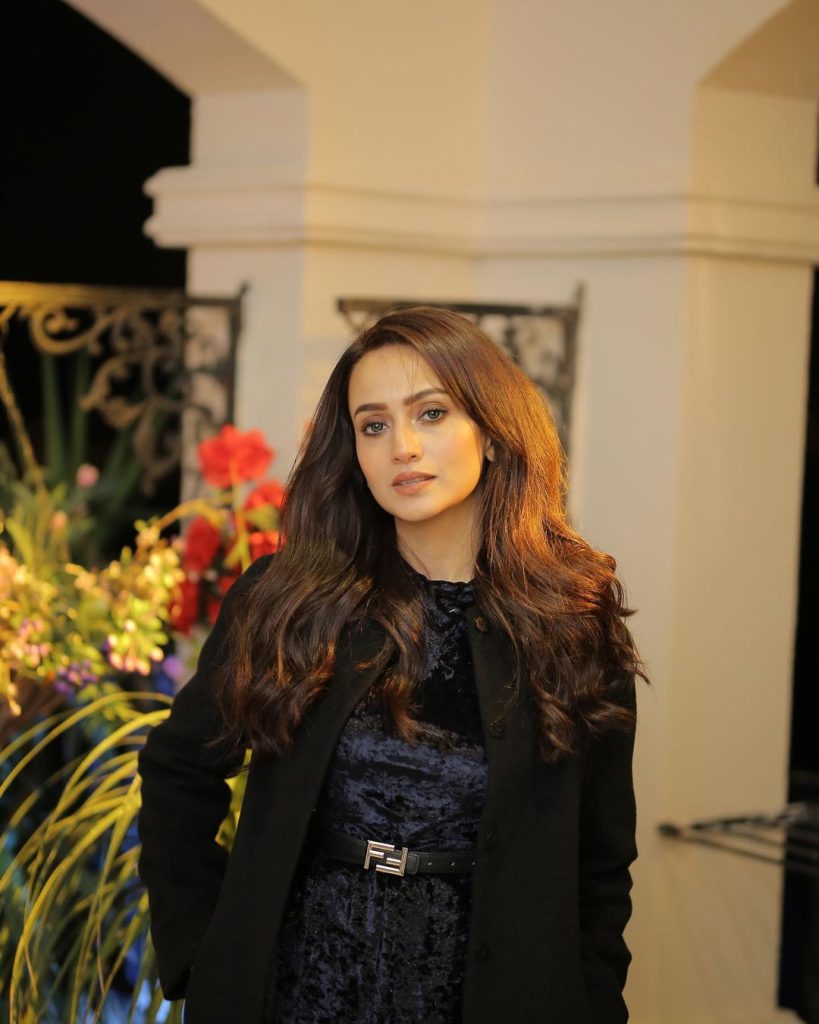