Latest Adorable Pictures Of The Power Couple Hira And Mani

Hira Mani, is a beautiful Pakistani actress who started her career by hosting a show in 2008. The way she has established herself in the industry is worth praising and worth admiring. Currently, she considered one of the best actresses of the industry who is giving hits after hits and is making a strong position in the Showbiz Industry. She got married to actor and Host Salman Saqib in 2008 and blessed with two sons. 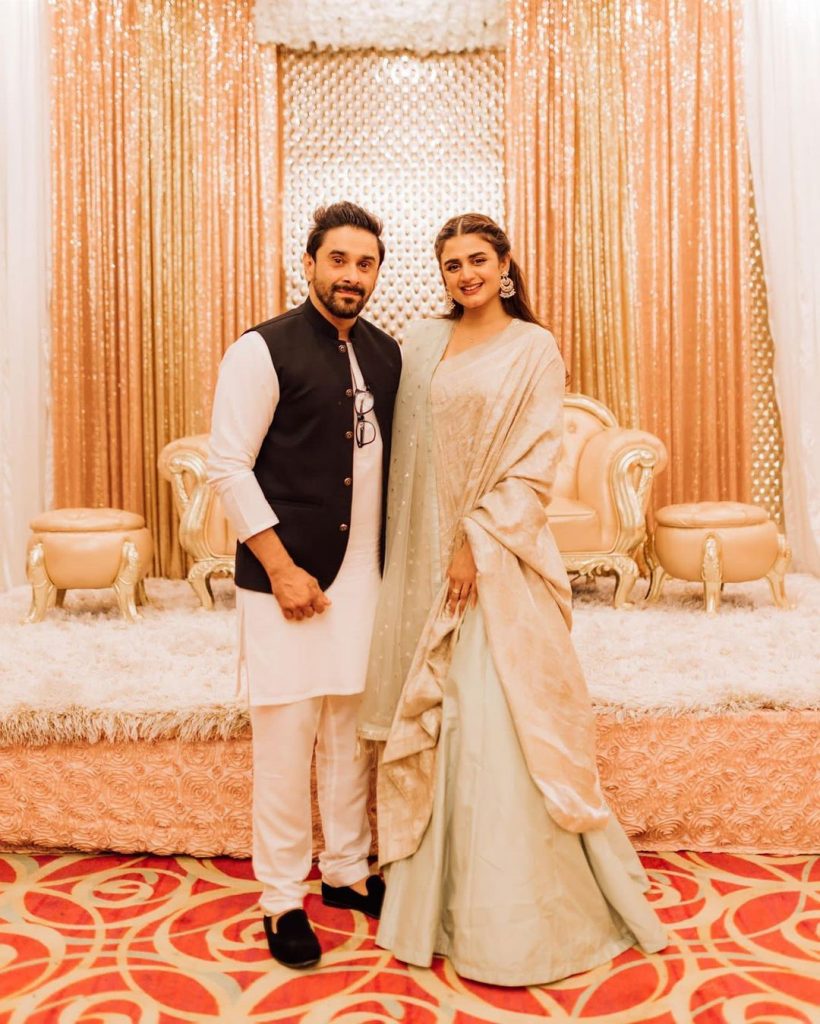 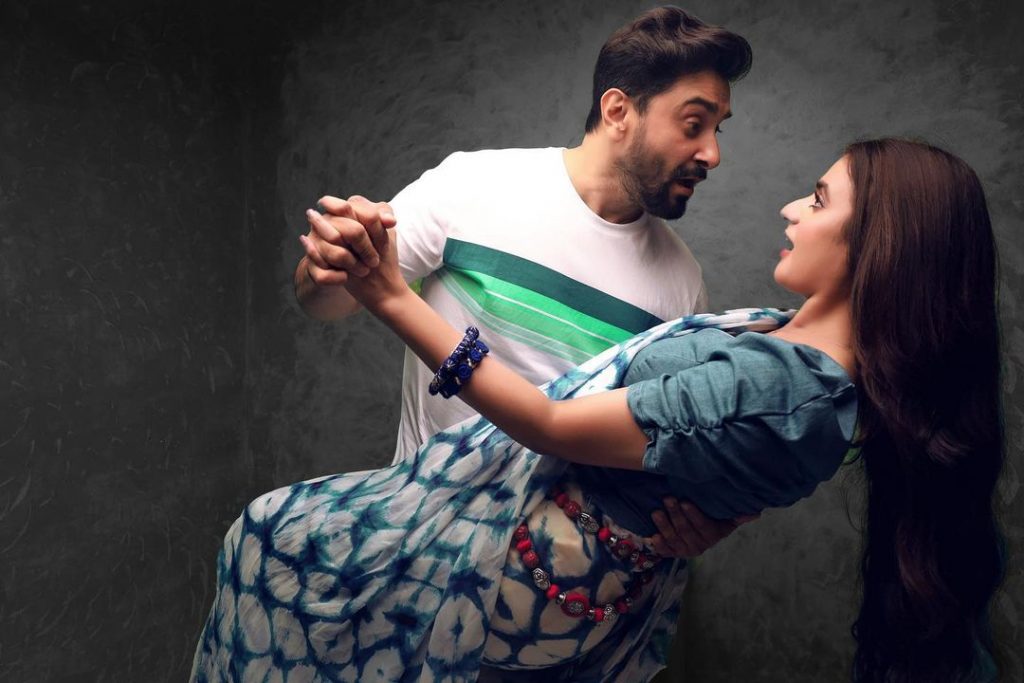 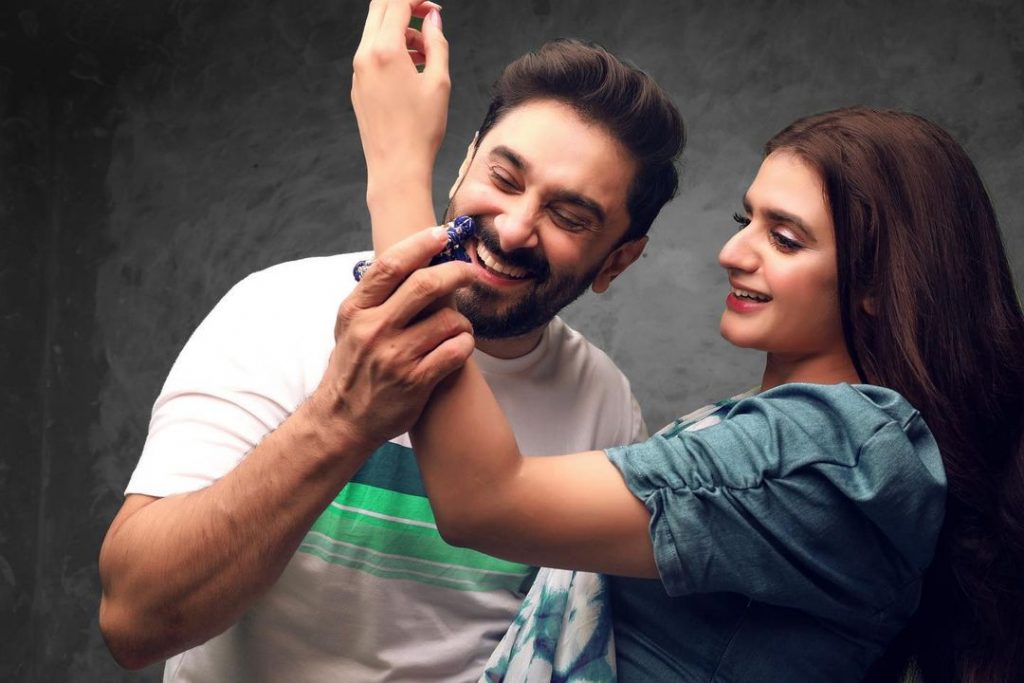 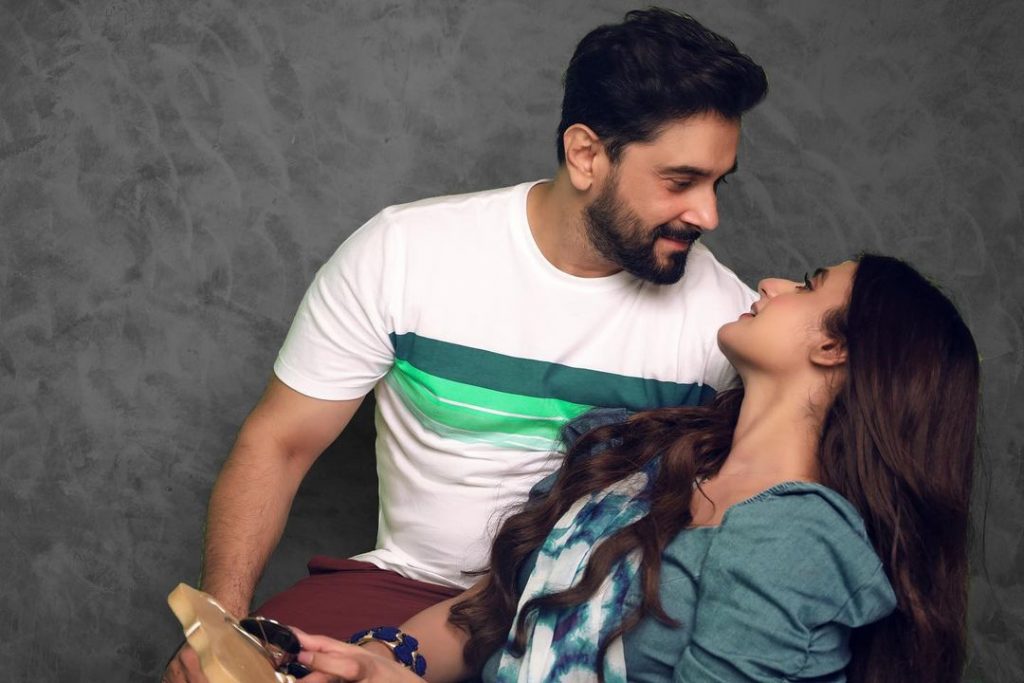 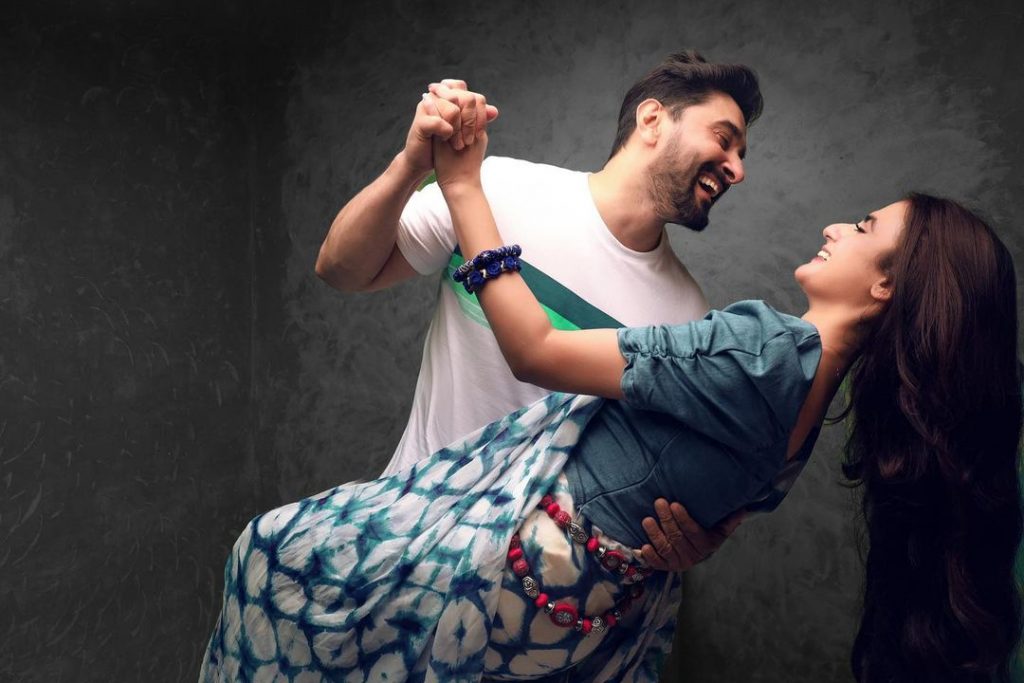 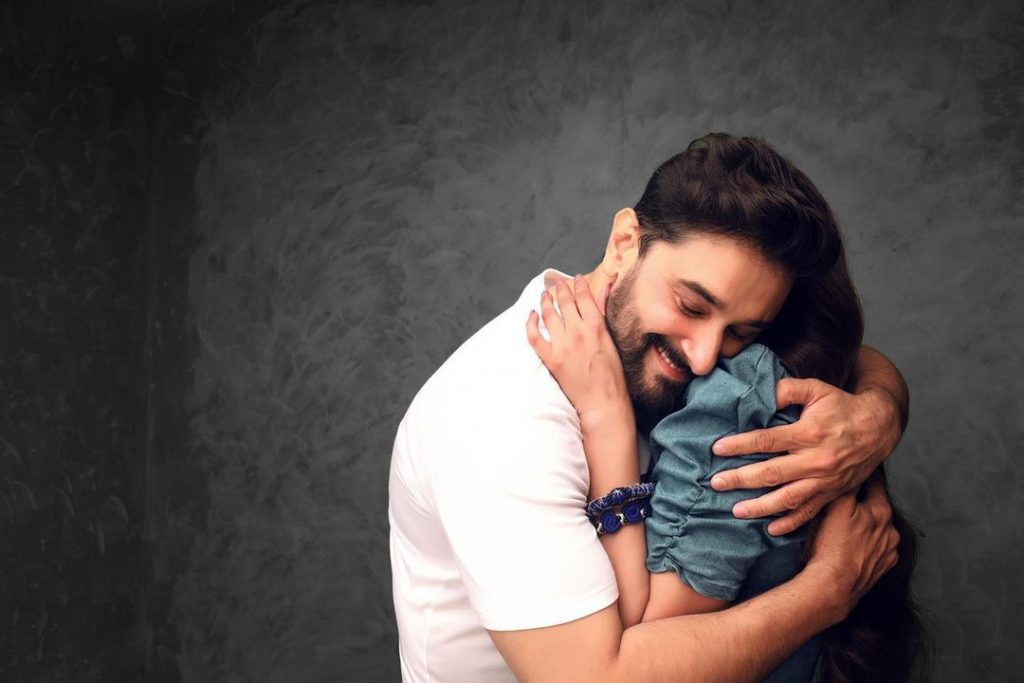 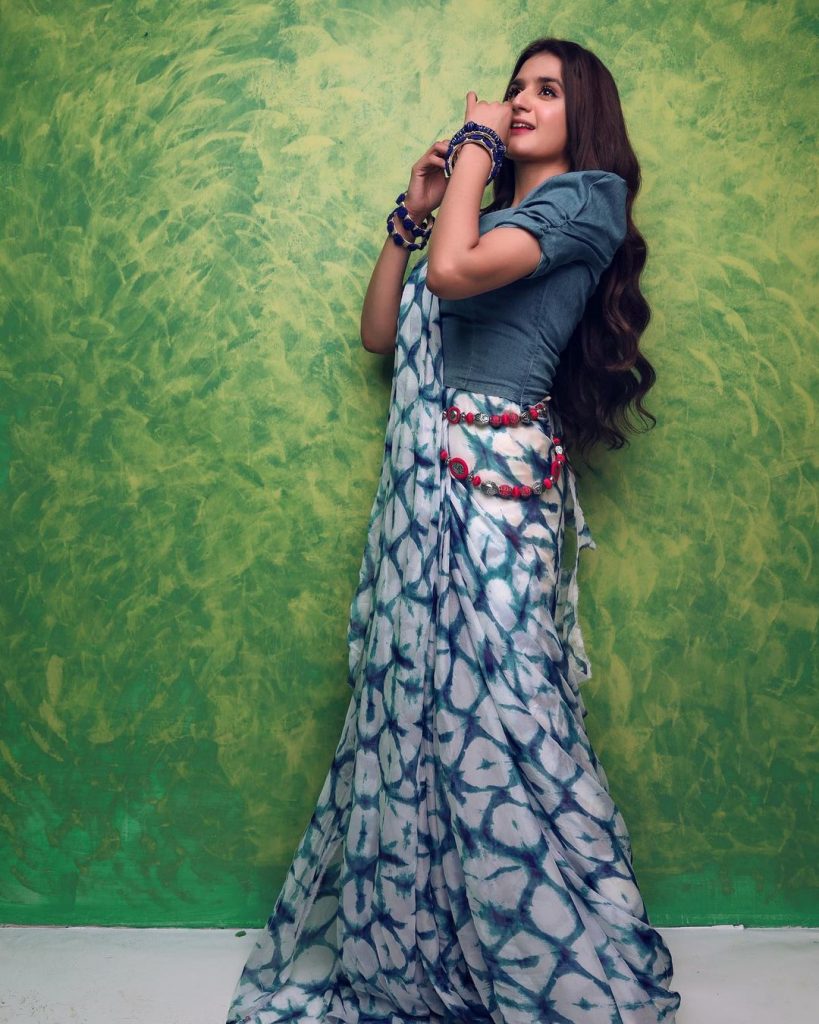 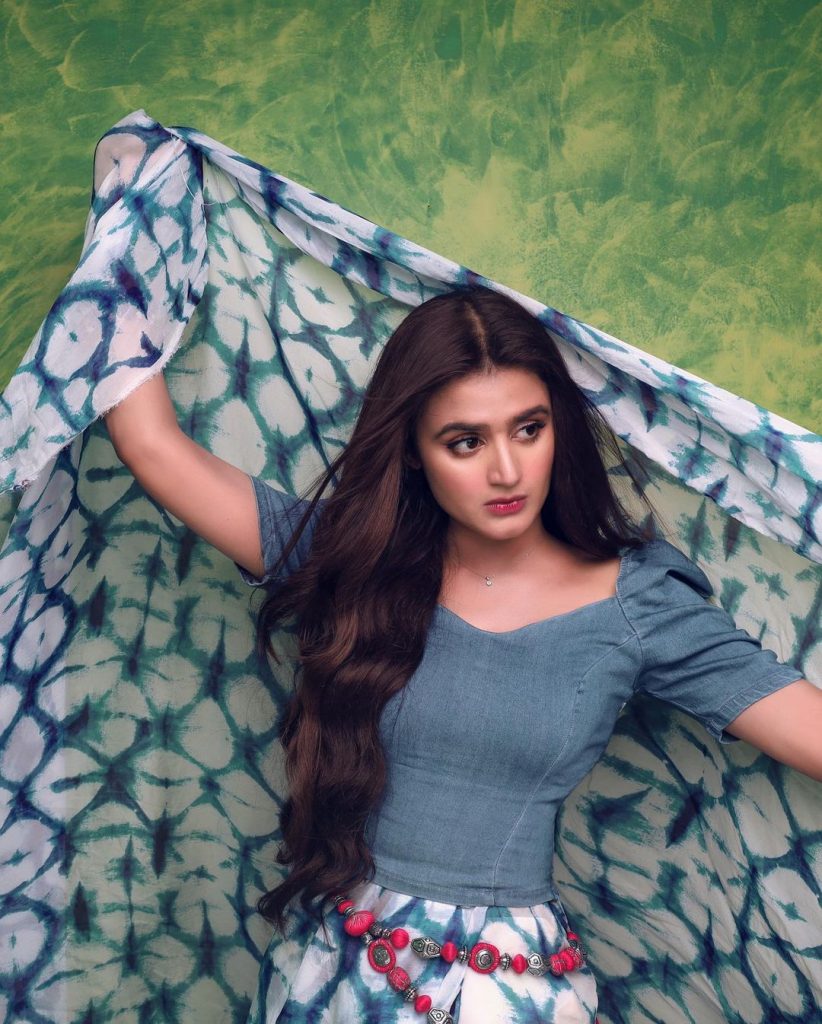 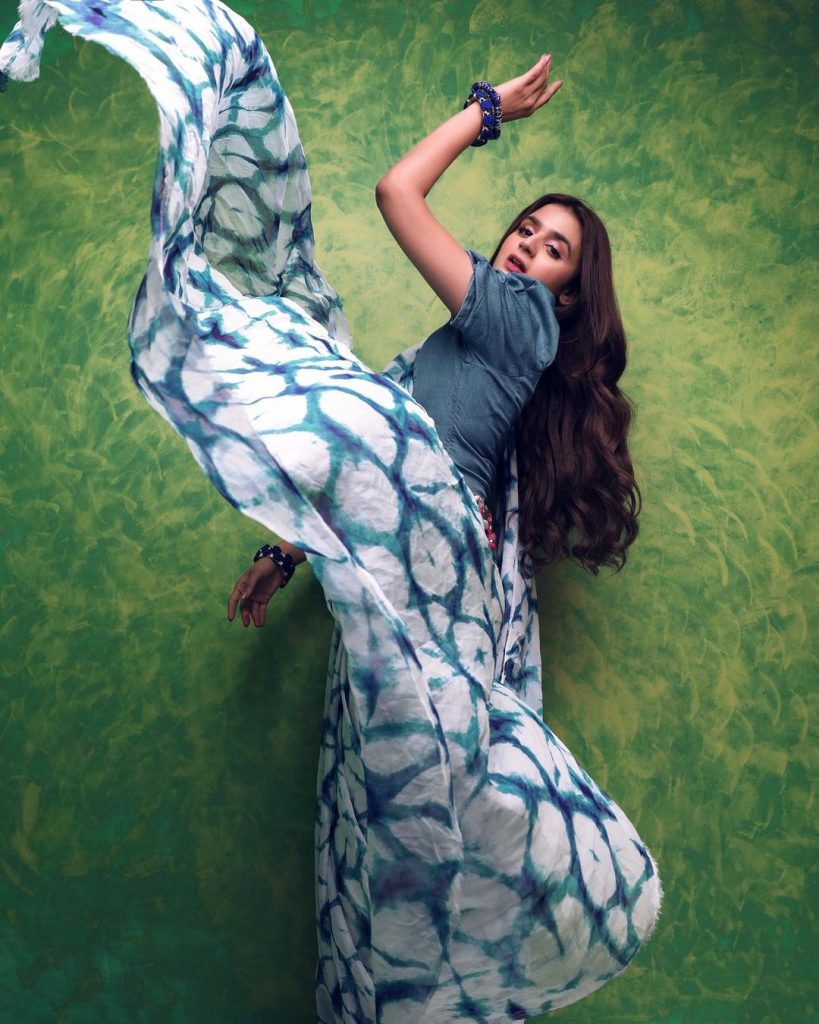 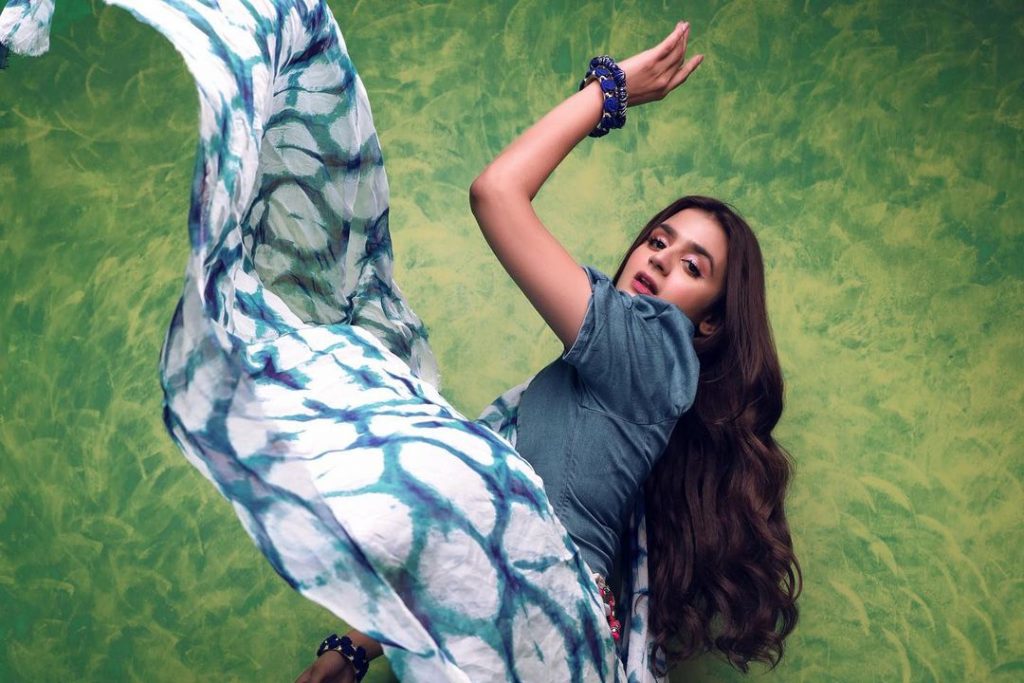 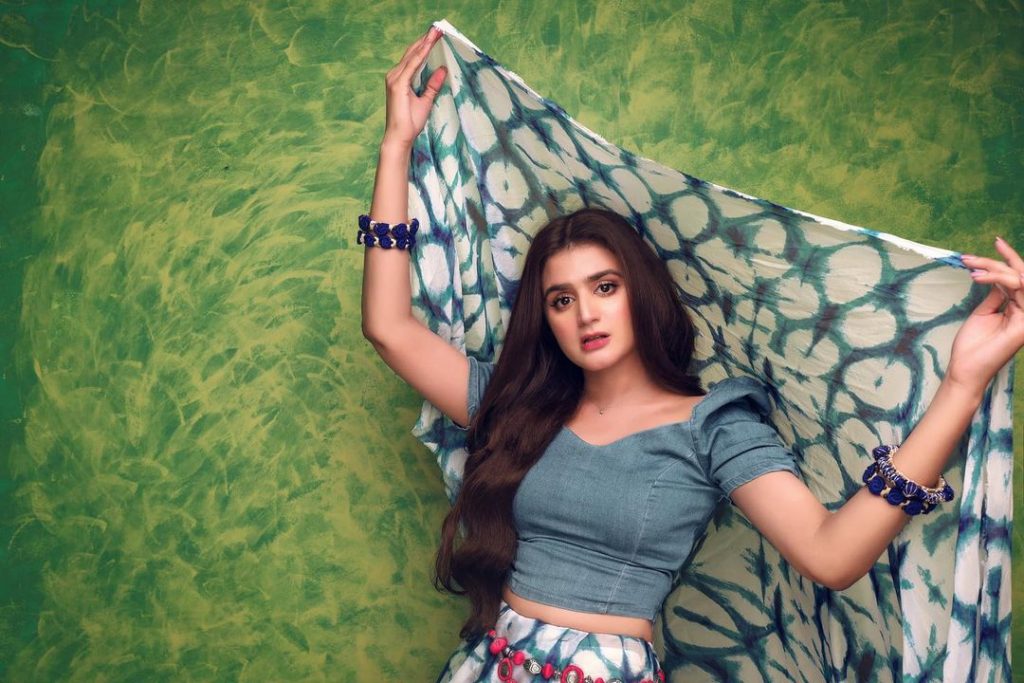 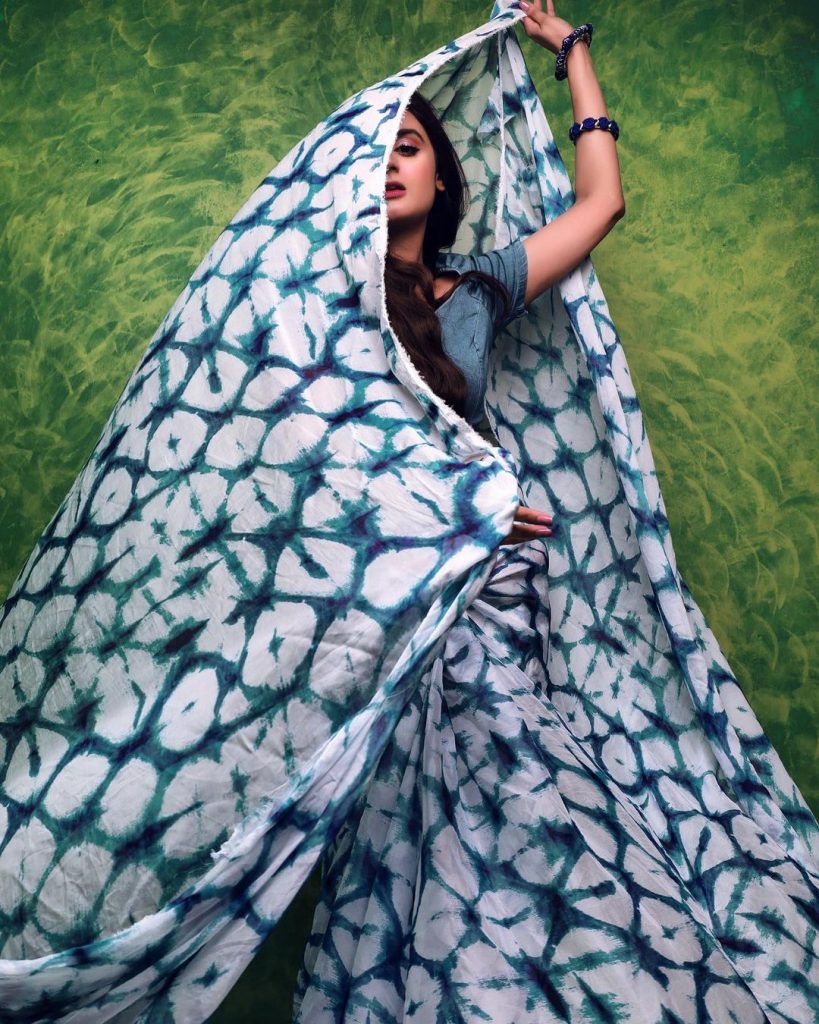 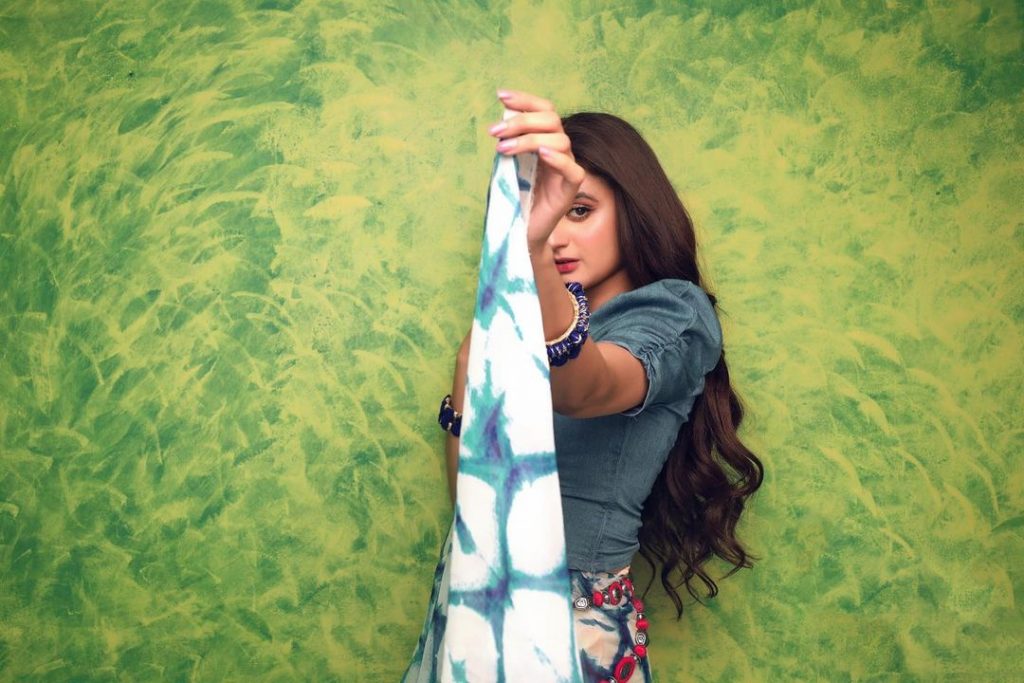