Areej Mohyudin is a young Pakistani actress and model who has won millions of hearts in a very short span of time. She entered in the world of showbiz when she was in the last year of her degree, she completed her education along with her showbiz journey. Areej Mohyudin started her showbiz career in 2018 with drama serial “Tajdeed-e-Wafa”. After Tajdeed-e-Wafa, she has appeared in many numerous drama serials and her acting skills has proved her as a brilliant actress. 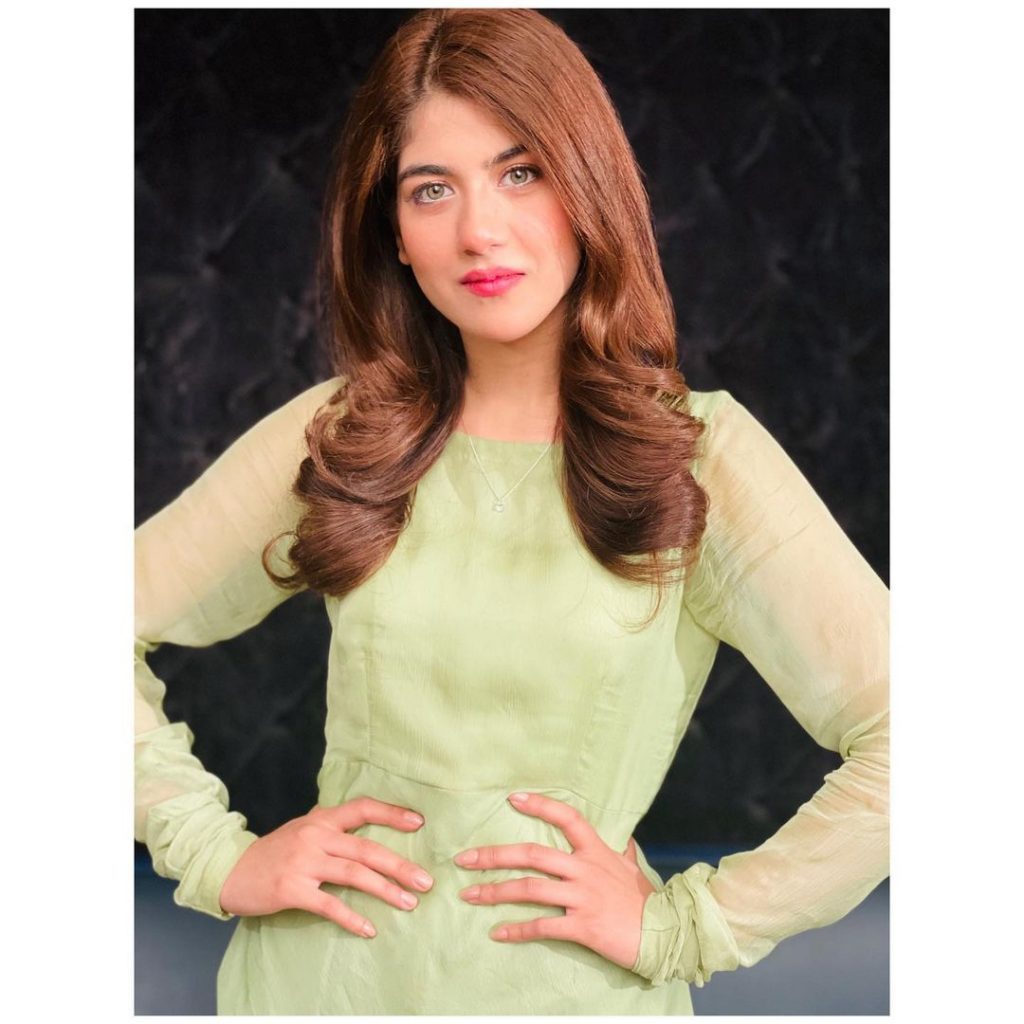 Like every other celebrity, Areej Mohyudin is quite active on social media. She often shares her daily routine pictures and videos with her fans and followers on her Instagram account. Here we have gathered some recent alluring pictures of Areej, have a look! 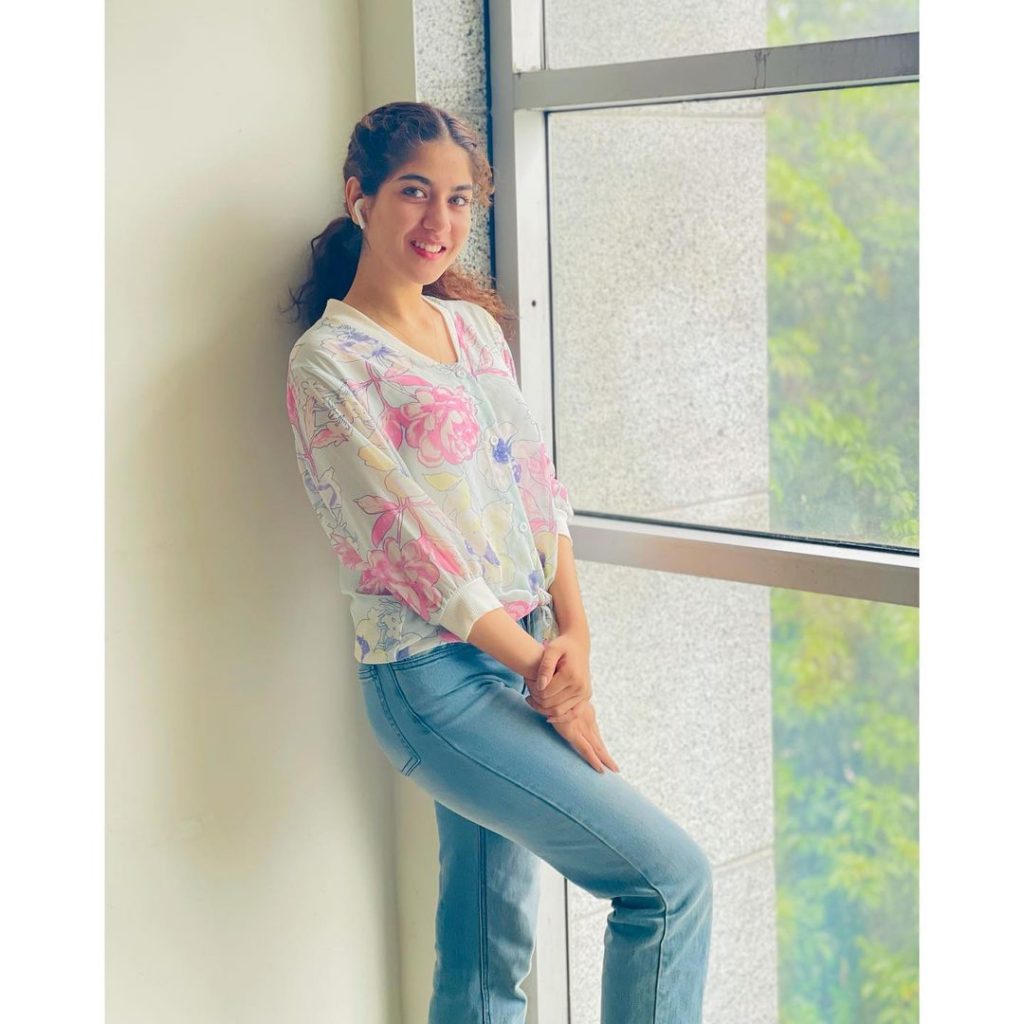 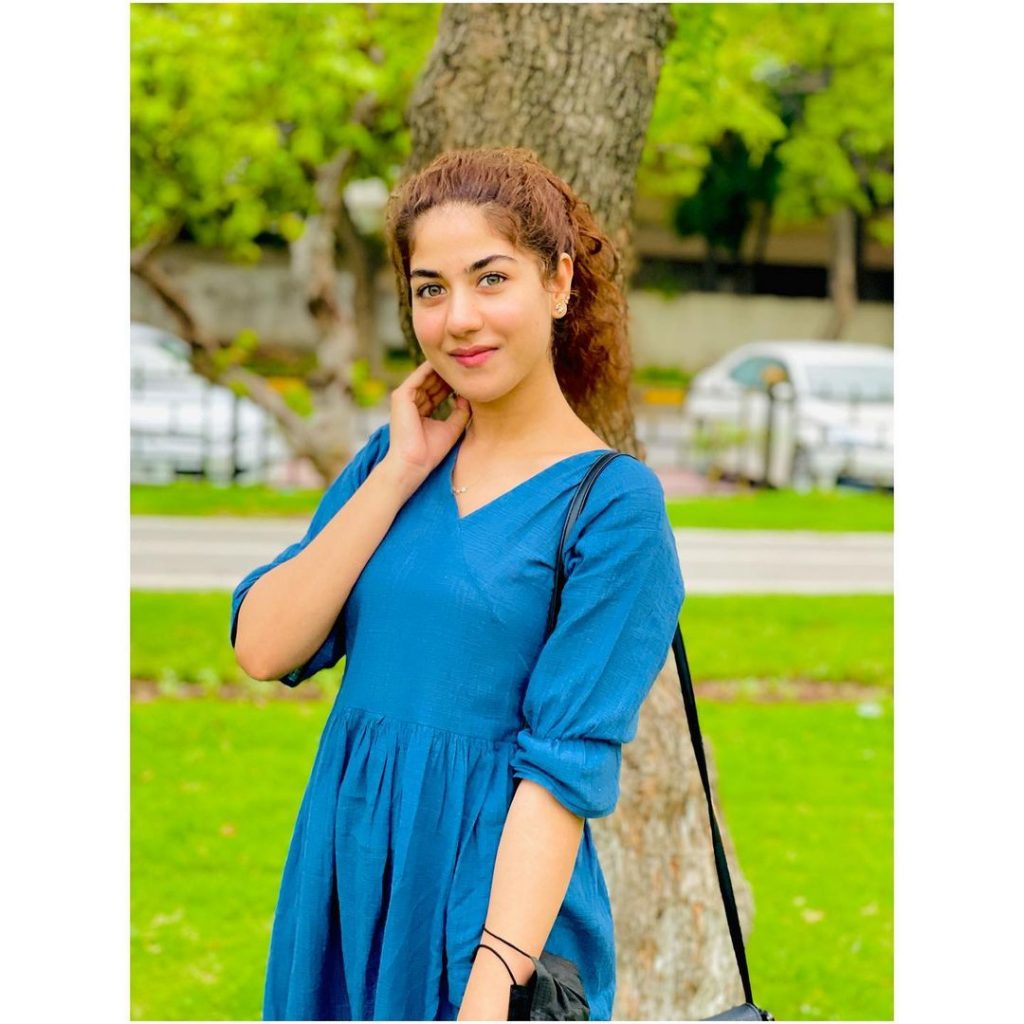 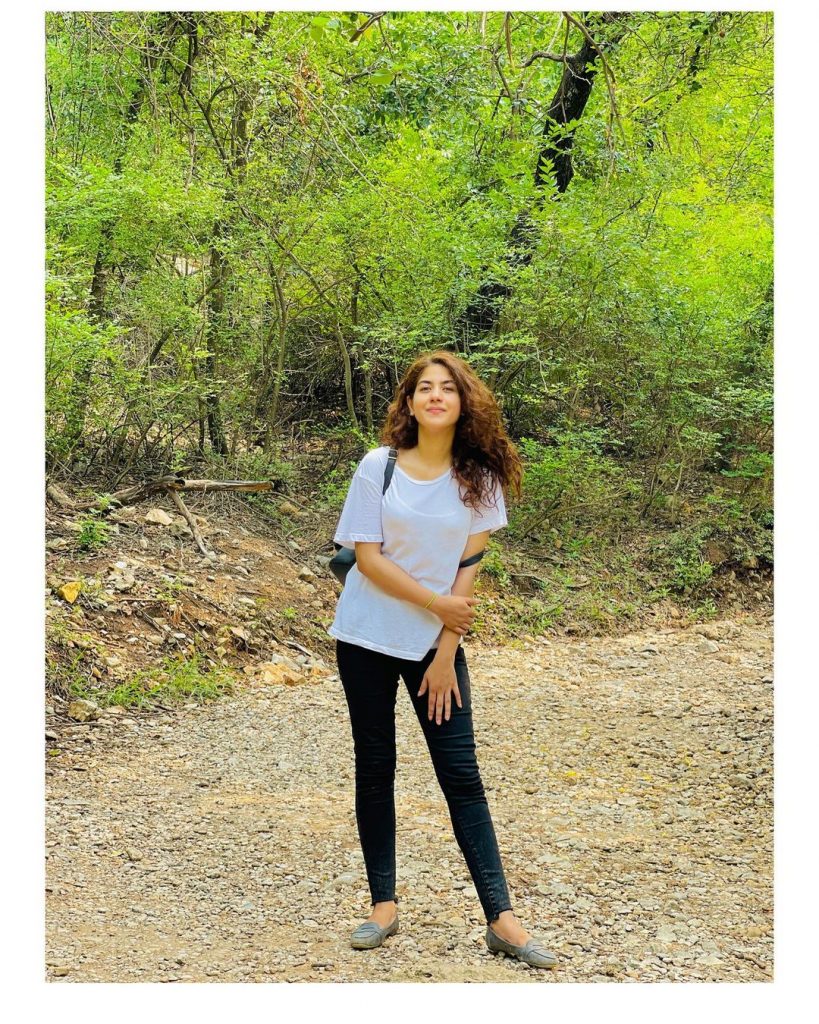 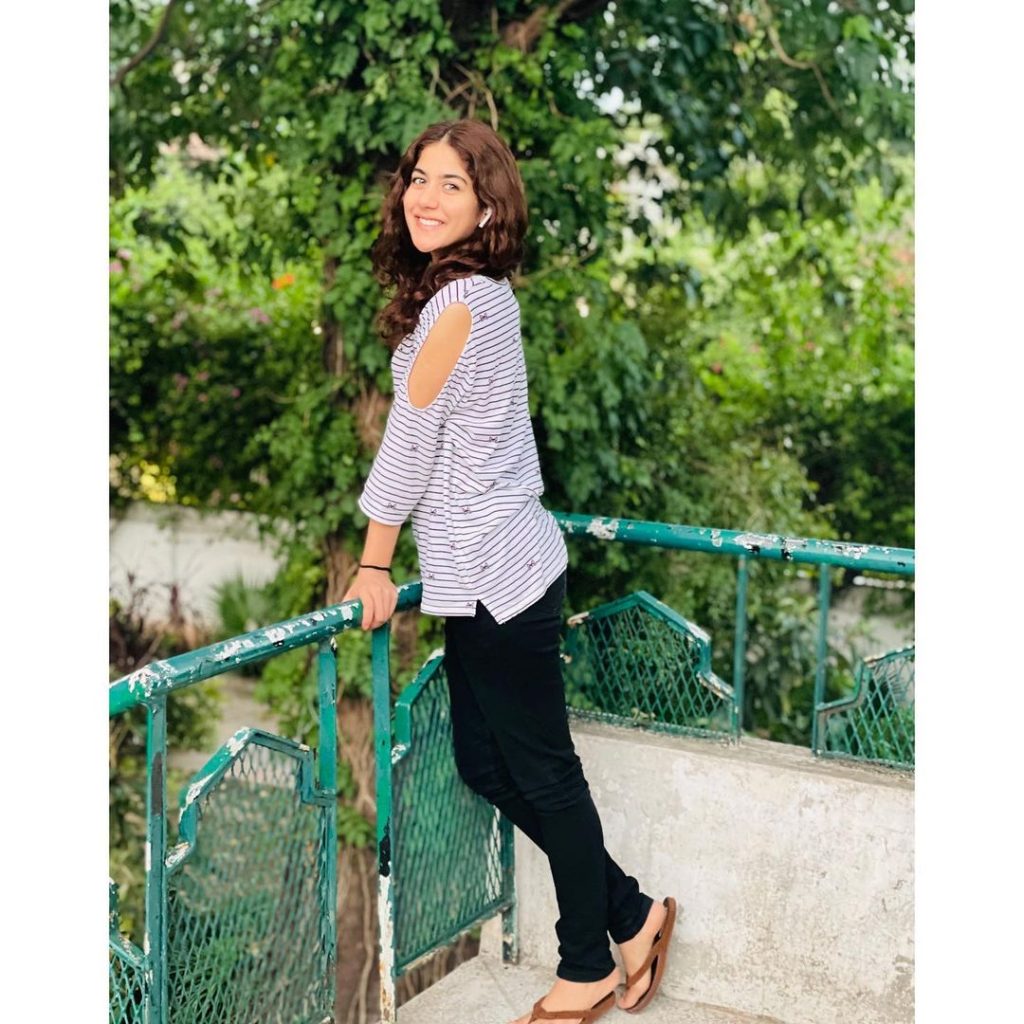 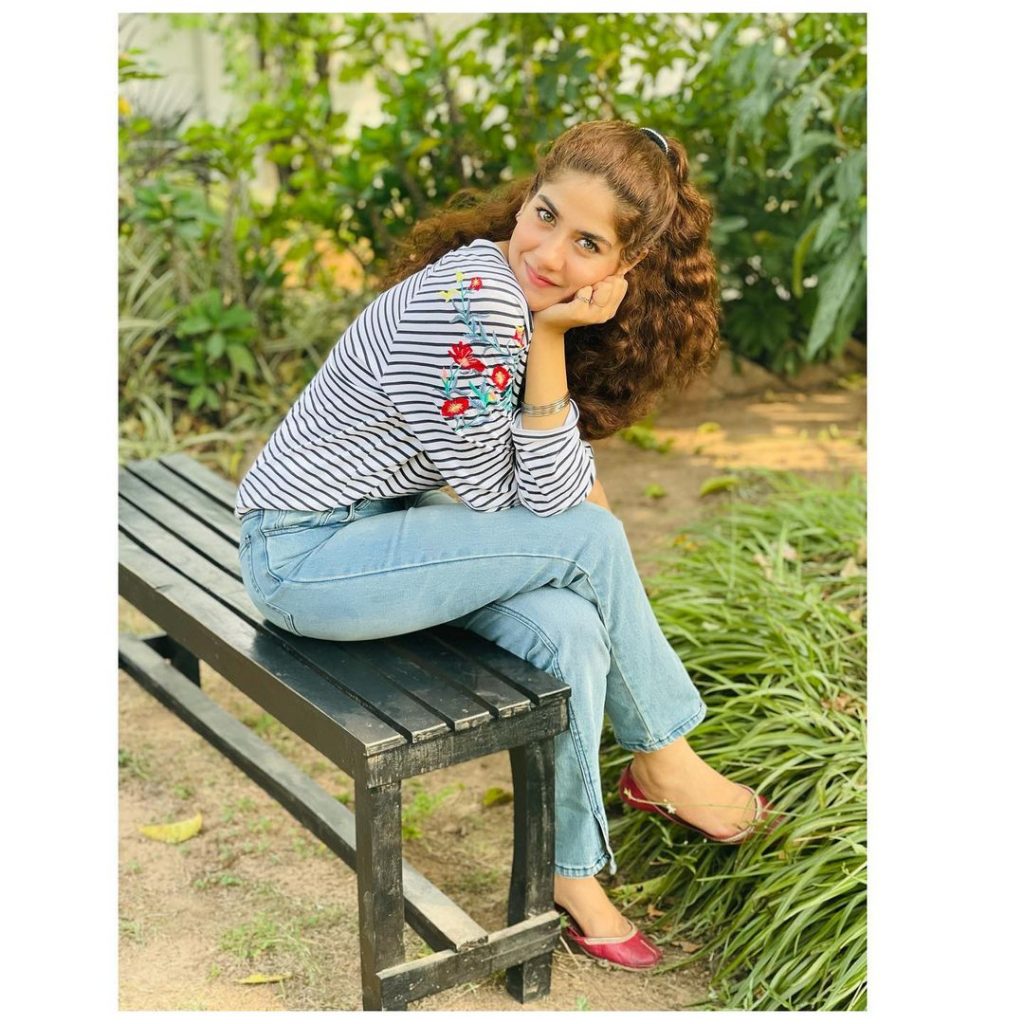 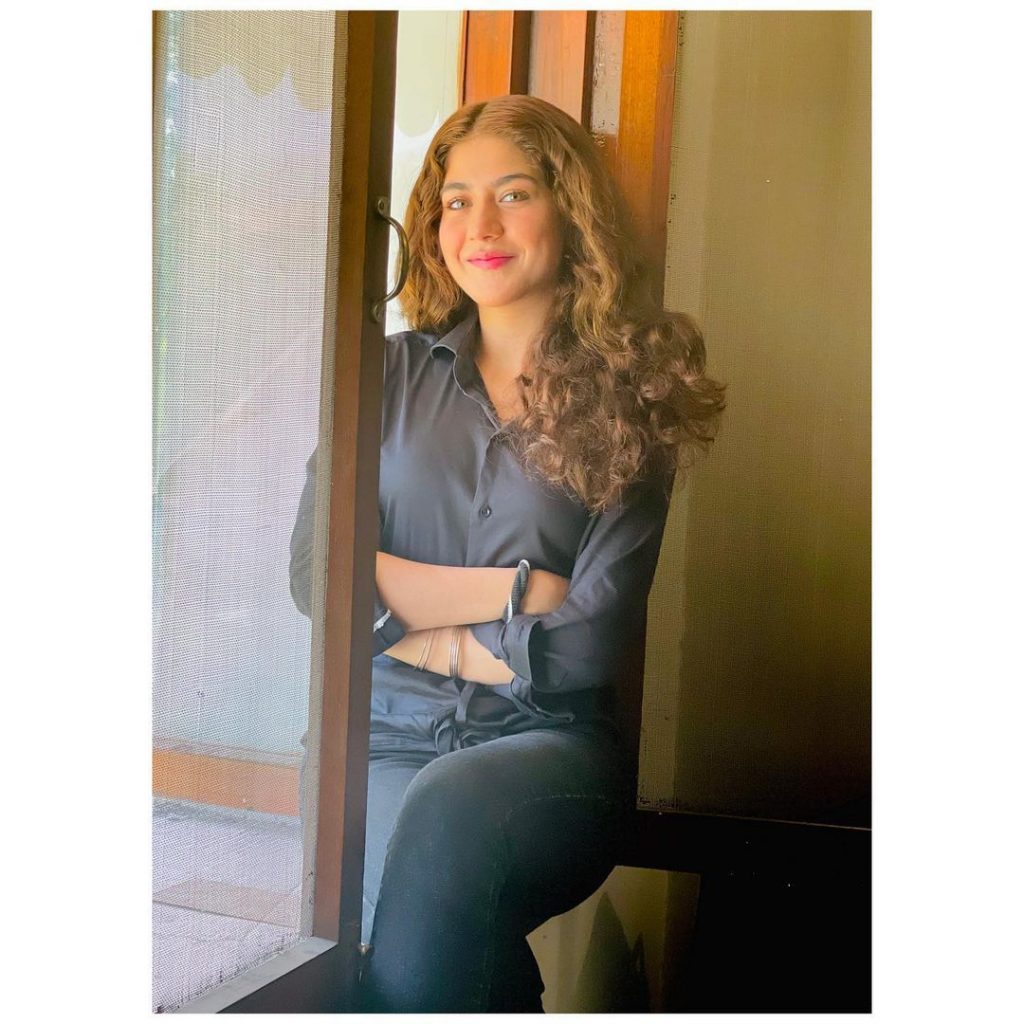 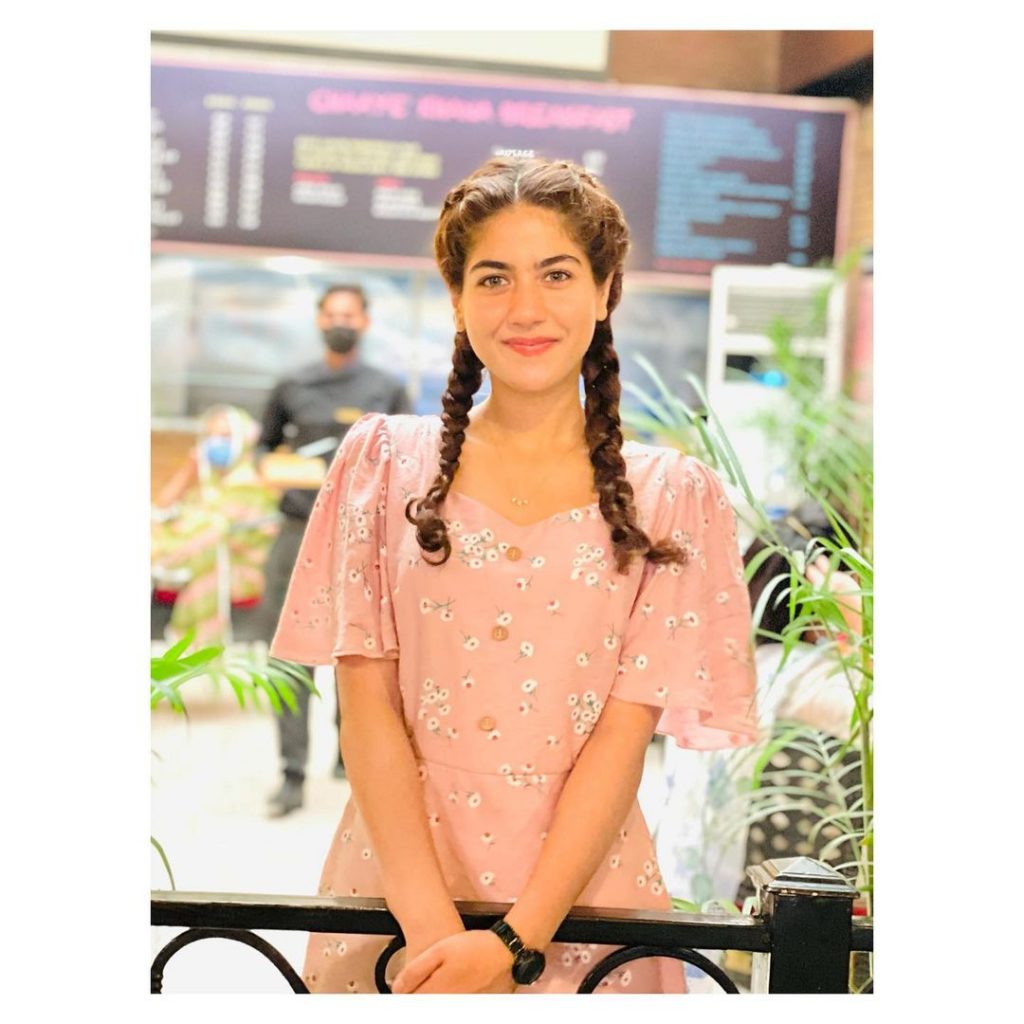 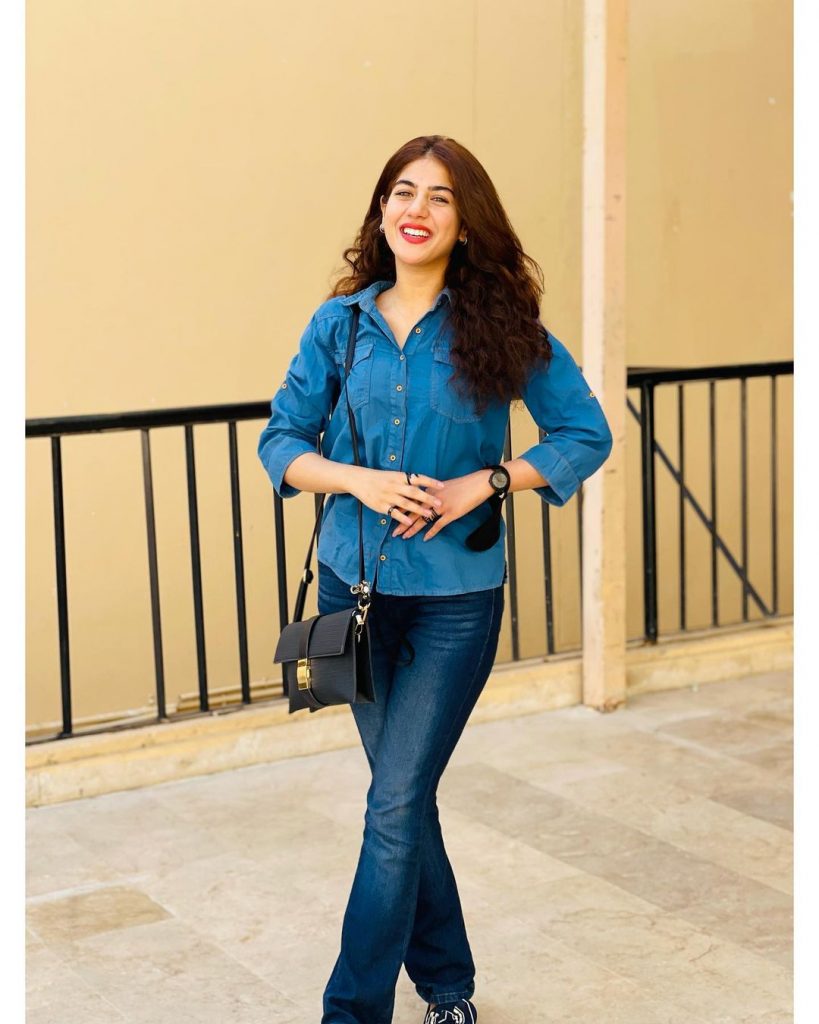 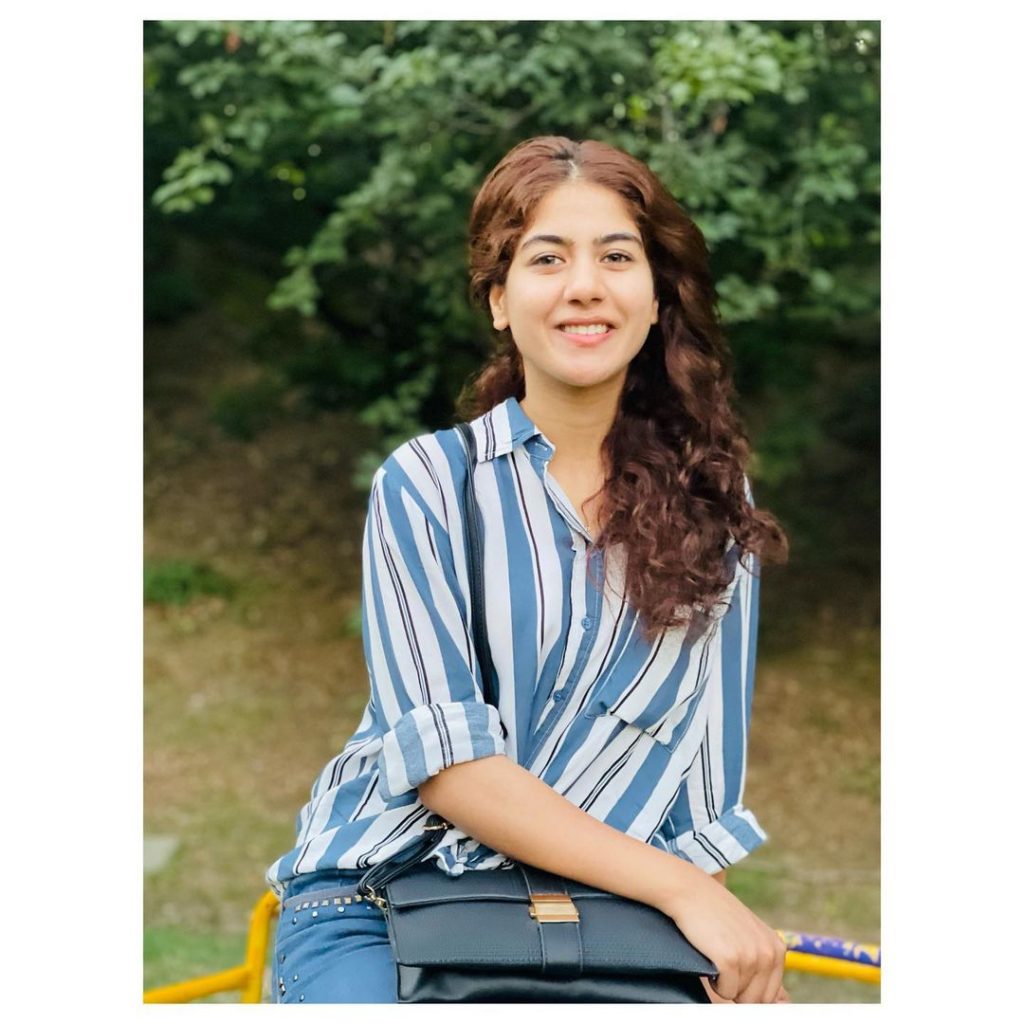 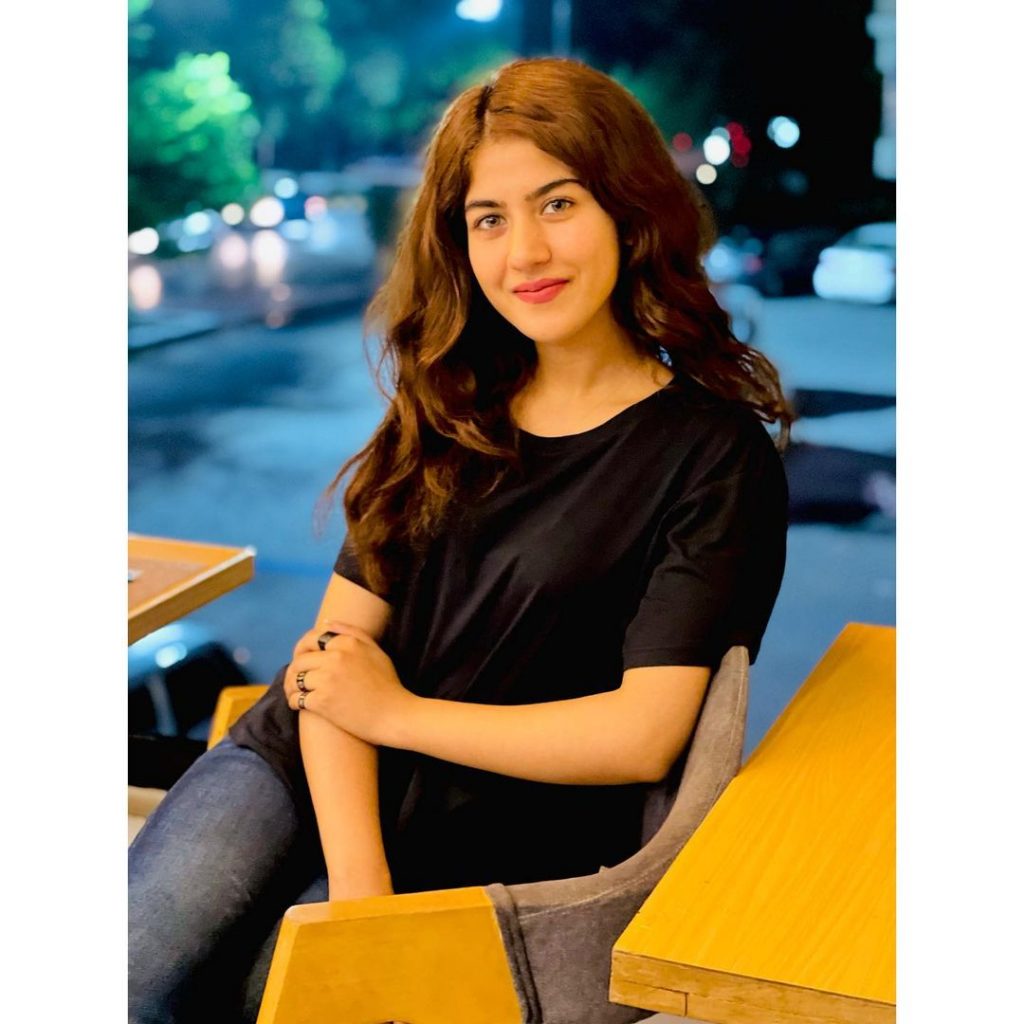 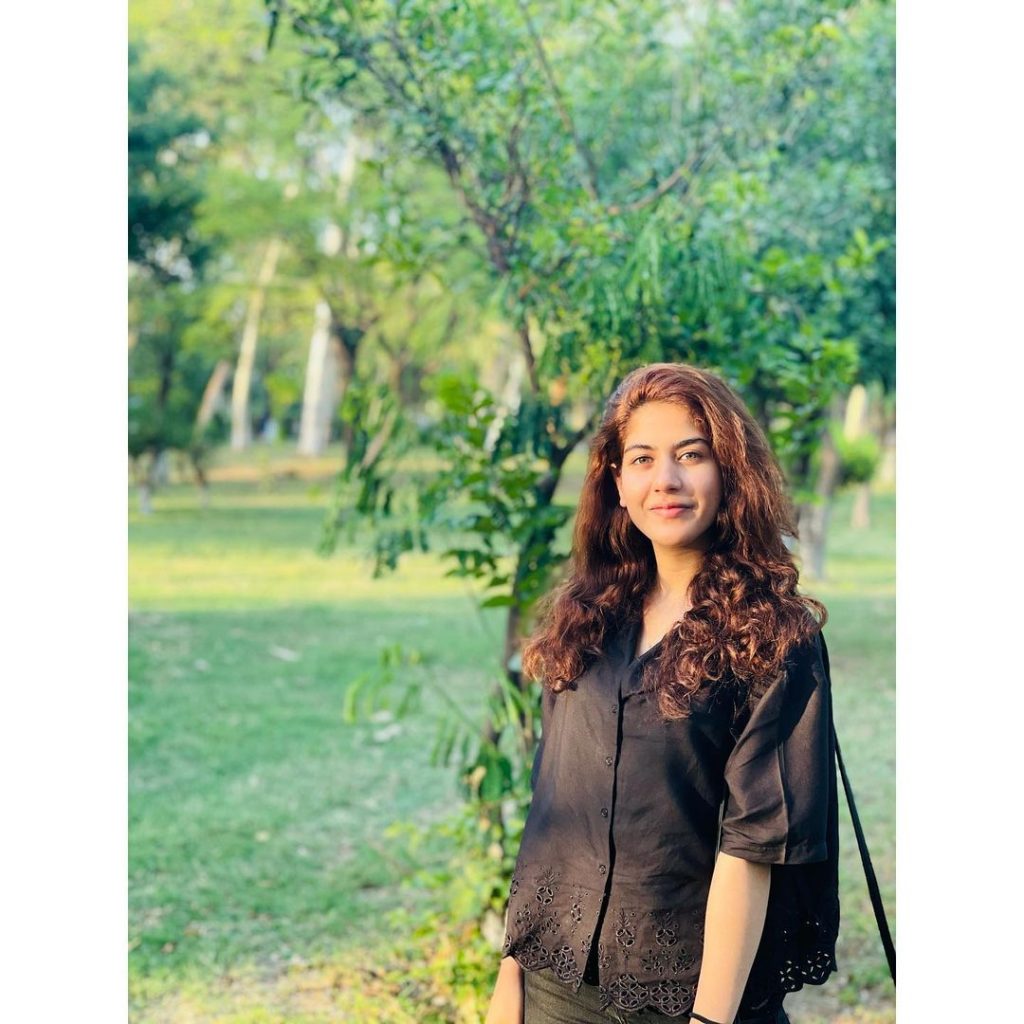 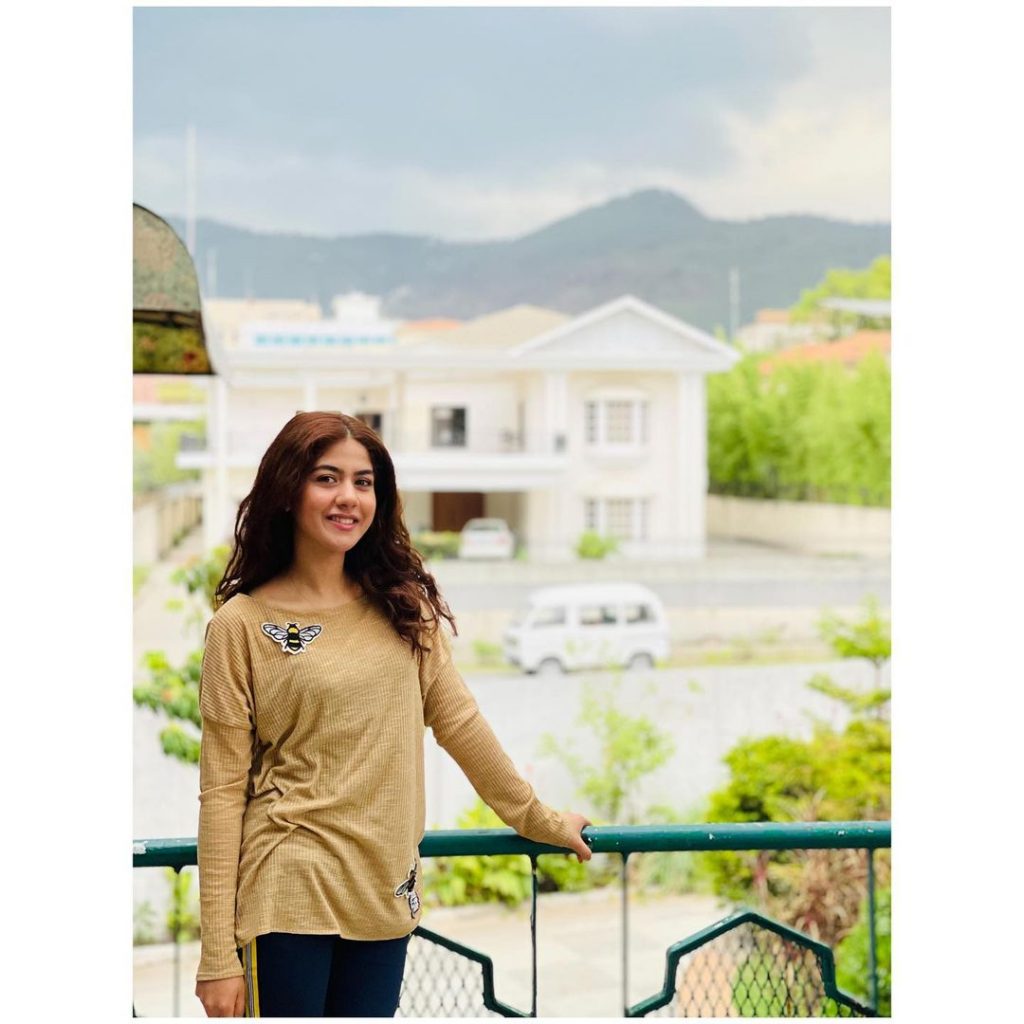 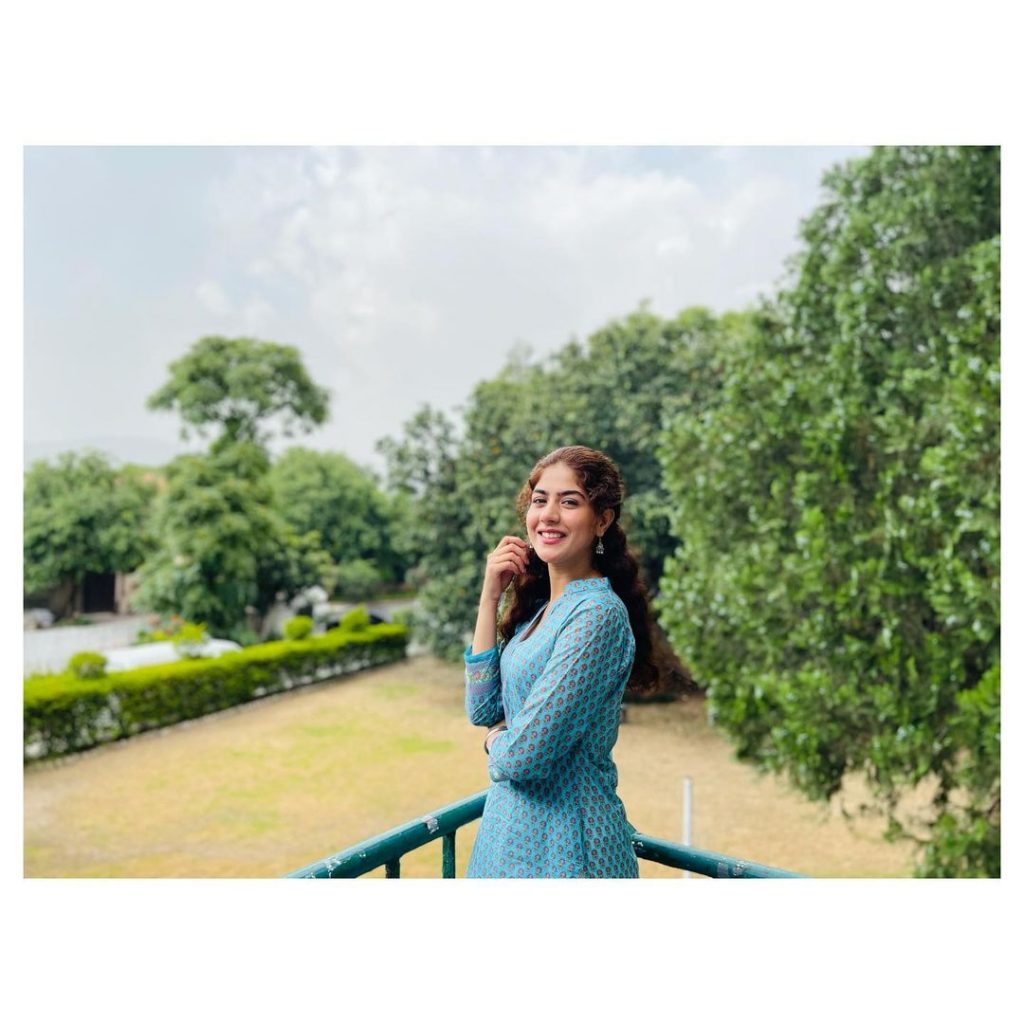 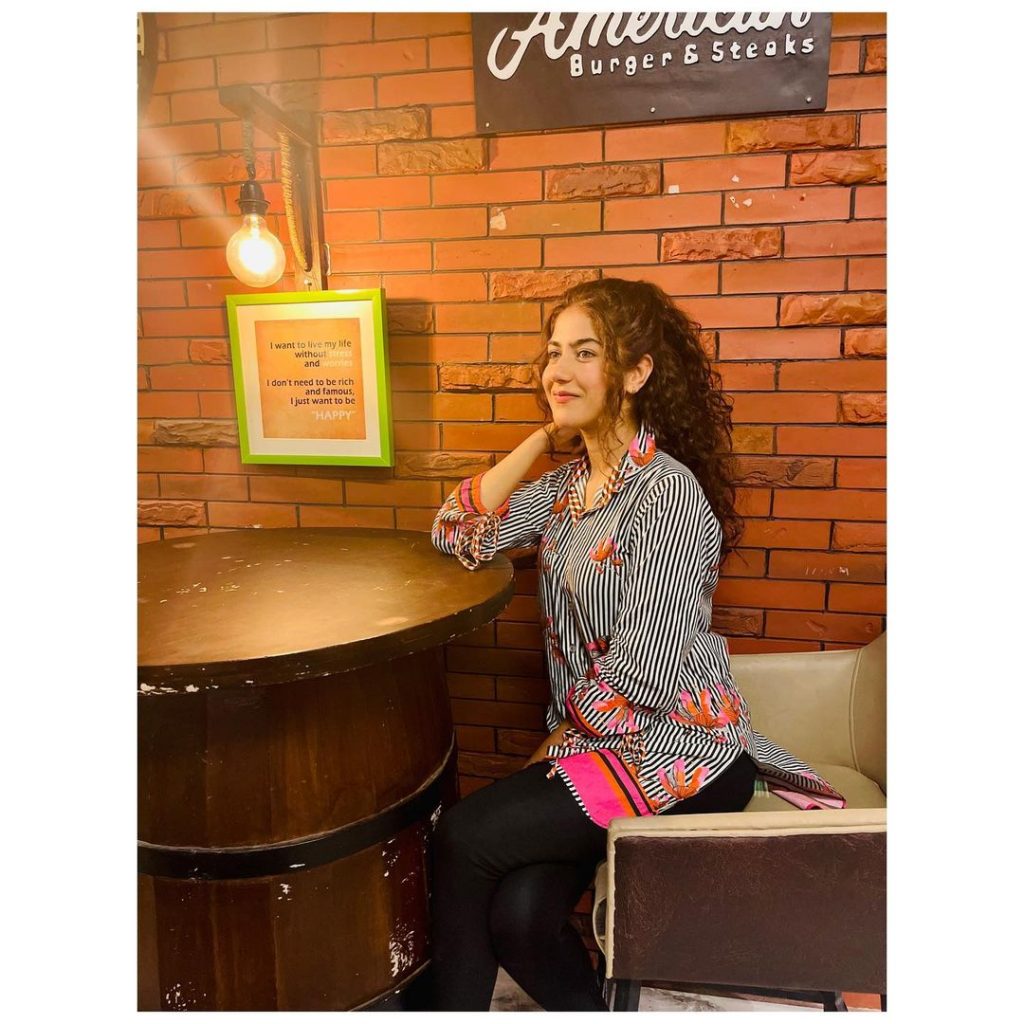