Aiman Khan is one of the most beautiful faces of the industry. Aiman Khan started working as a child star in dramas. Aiman Khan is now transformed into a pretty lady. Aiman got married to Muneeb Butt in 2018. Last year Aiman gave birth to a beautiful baby girl Amal Muneeb. Aiman Khan and her twin sister Minal Khan has started their clothing brand by the name of Aiman Minal Closet. They are often seen endorsing their products. Currently, Aiman Khan is enjoying vacations with her family in Dubai. Here are some latest clicks of Aiman Khan. Let’s have a look at these beautiful pictures of Aiman Khan: 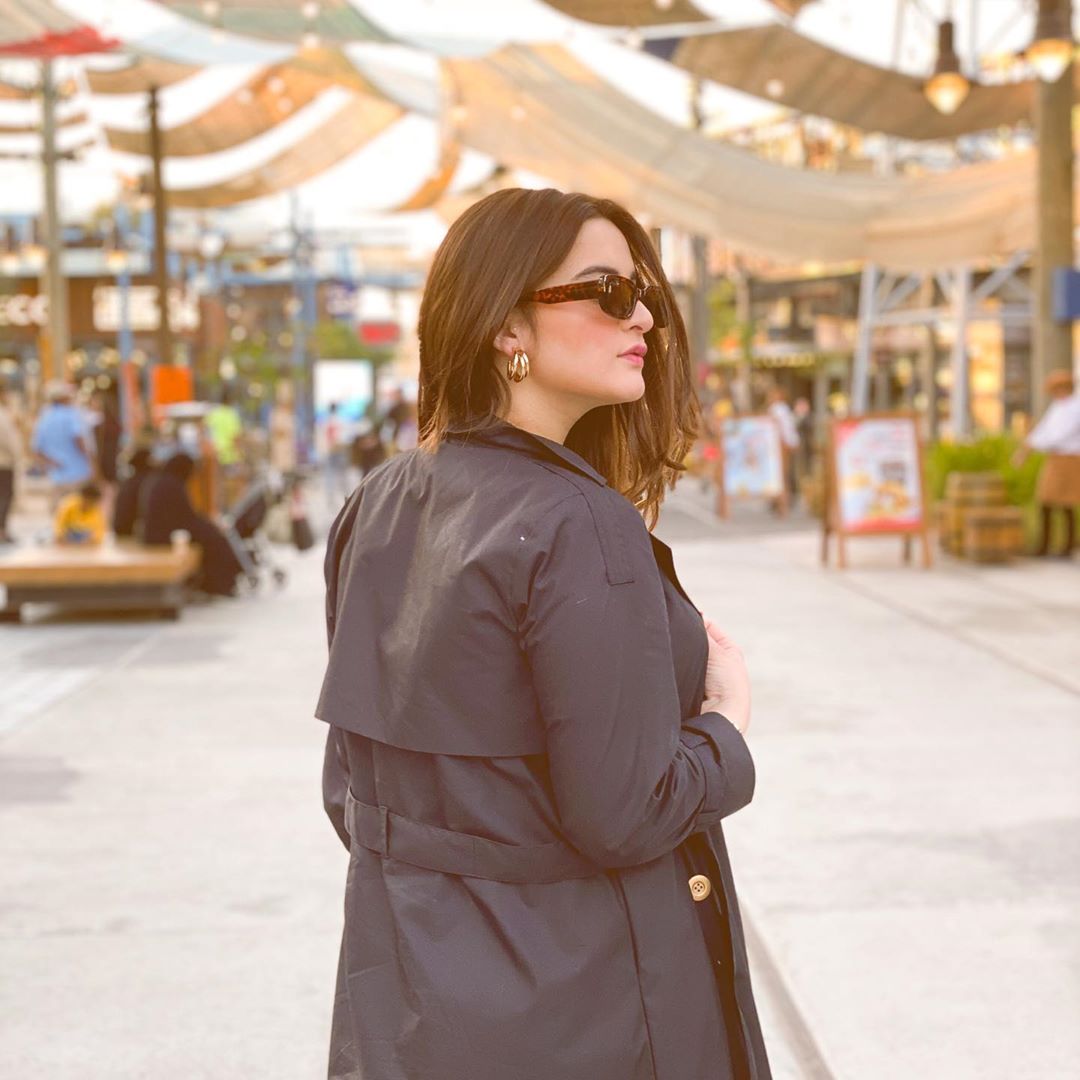 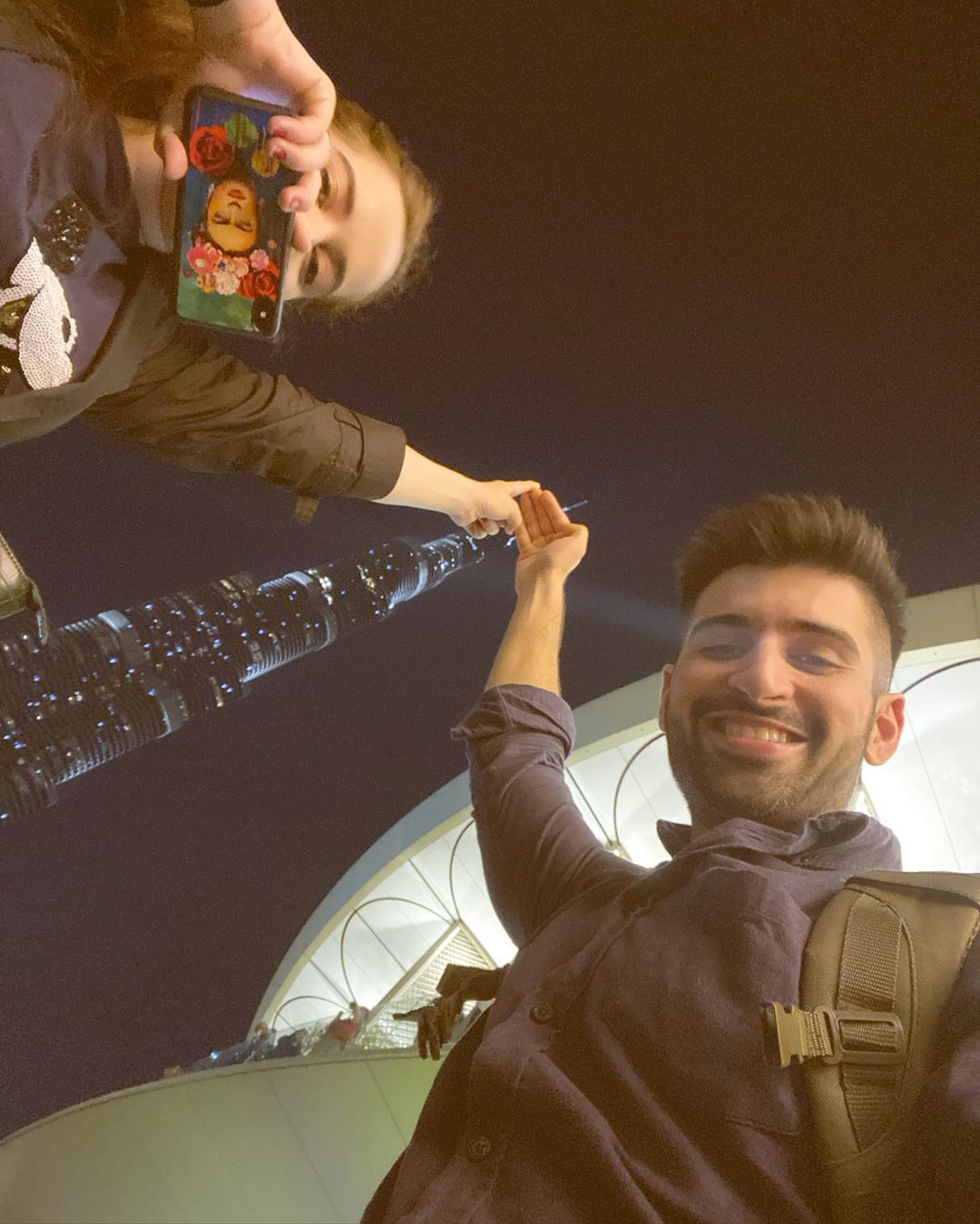 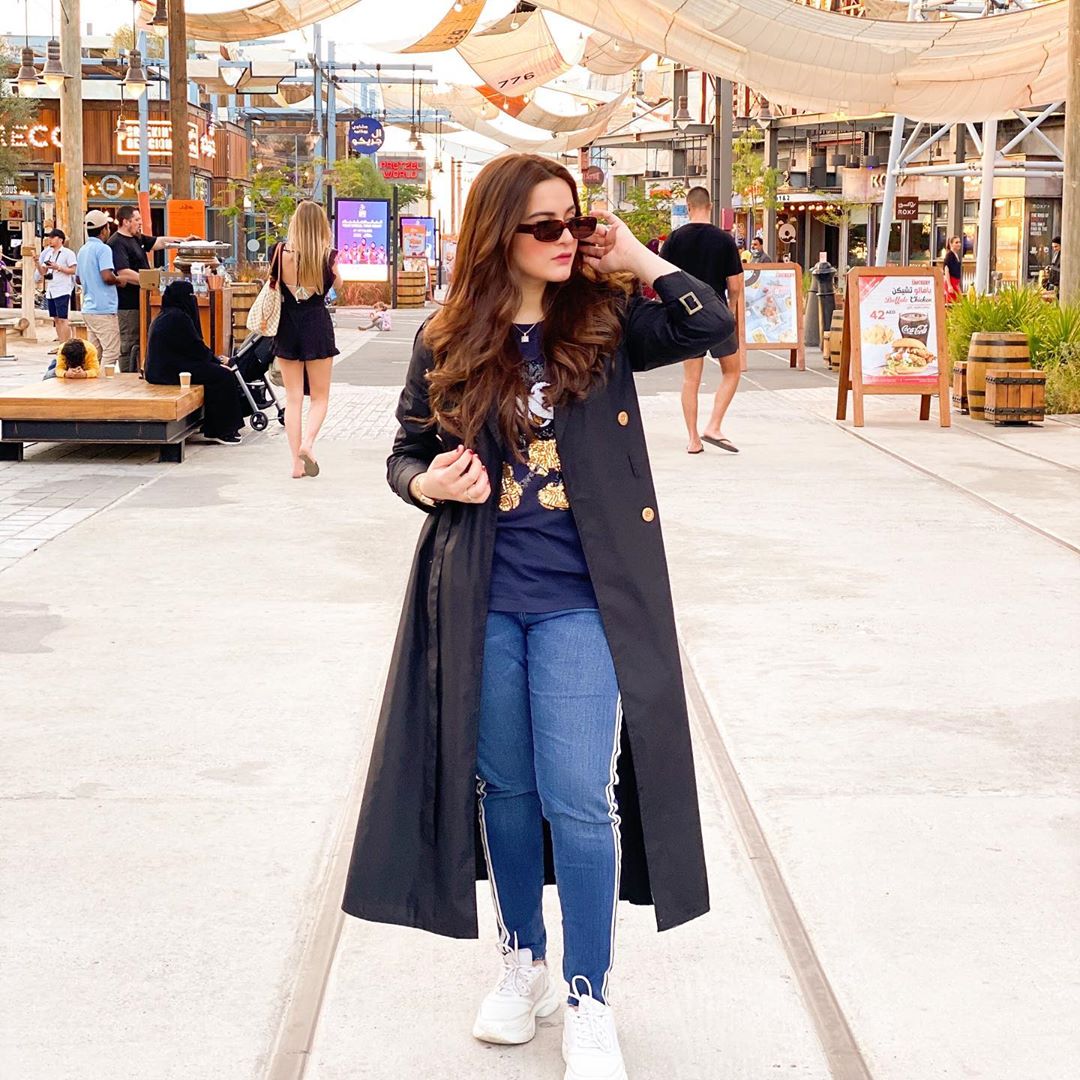 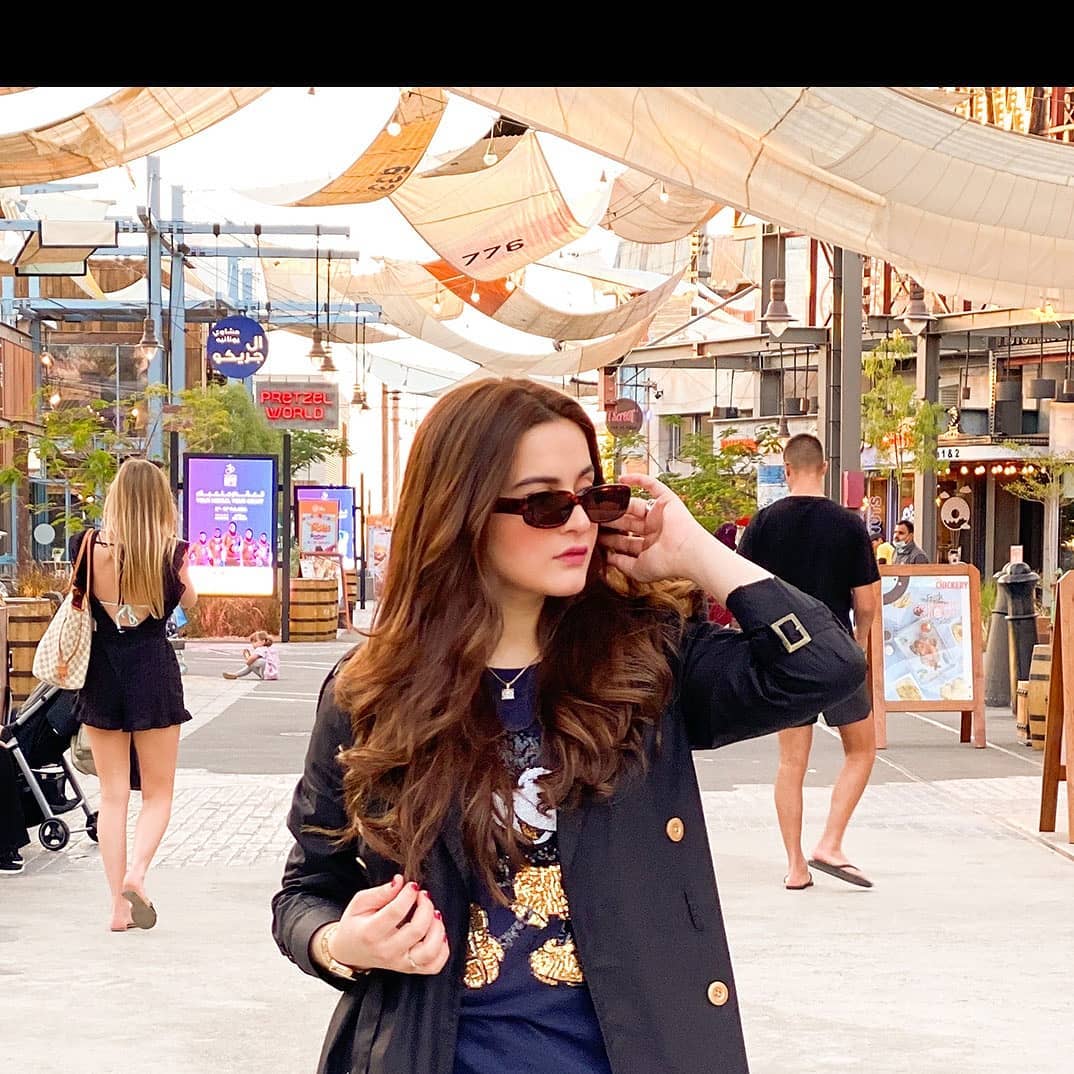 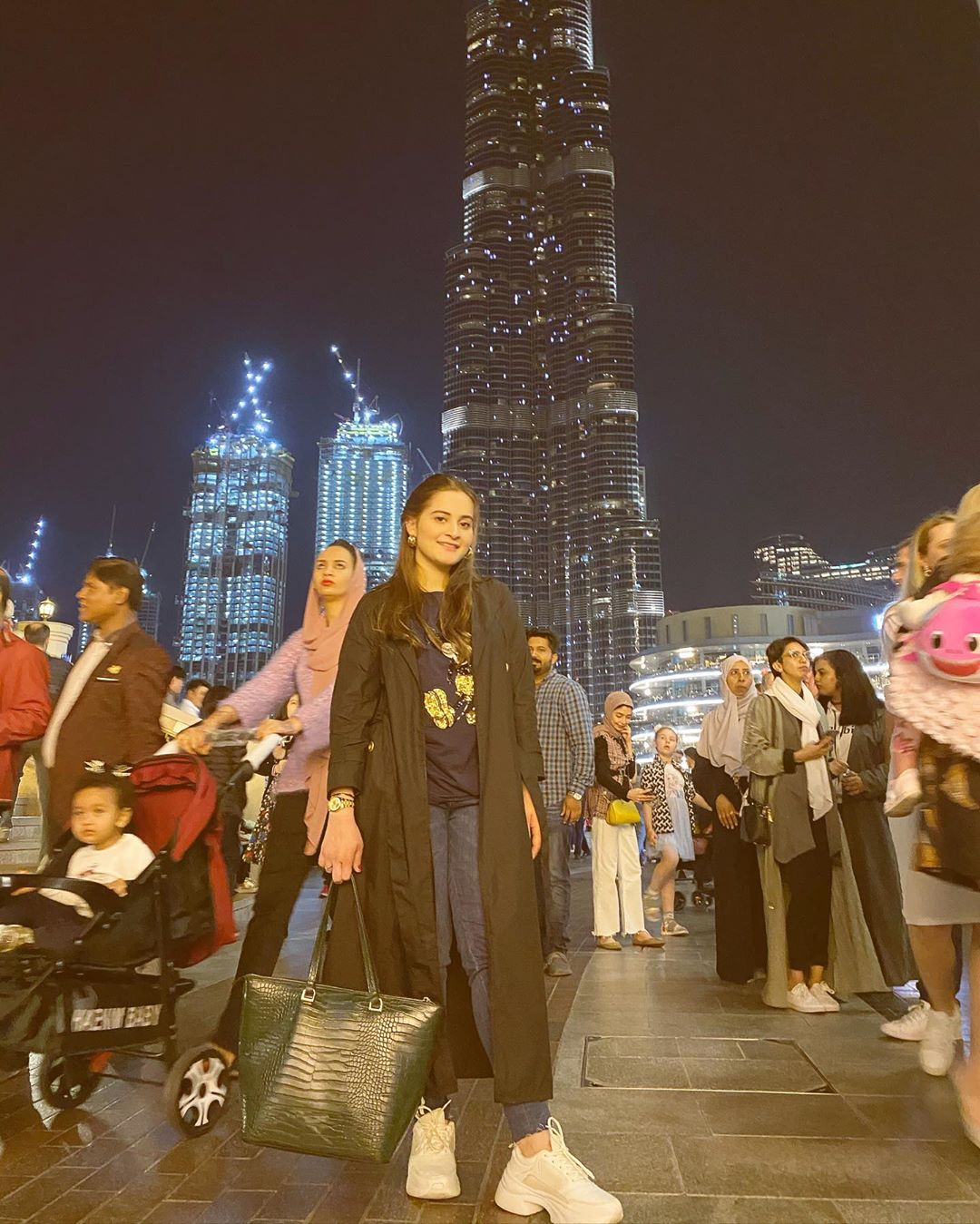 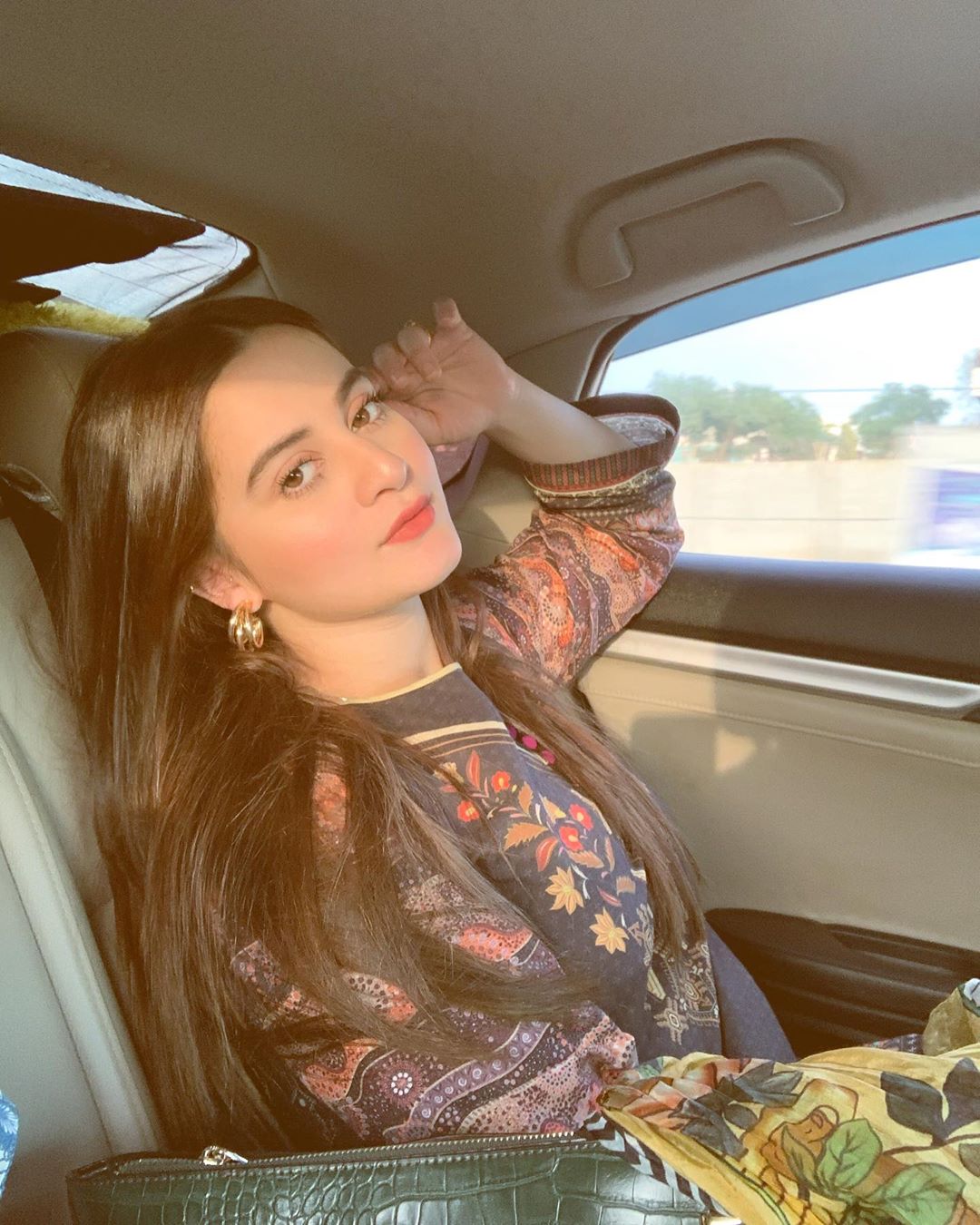 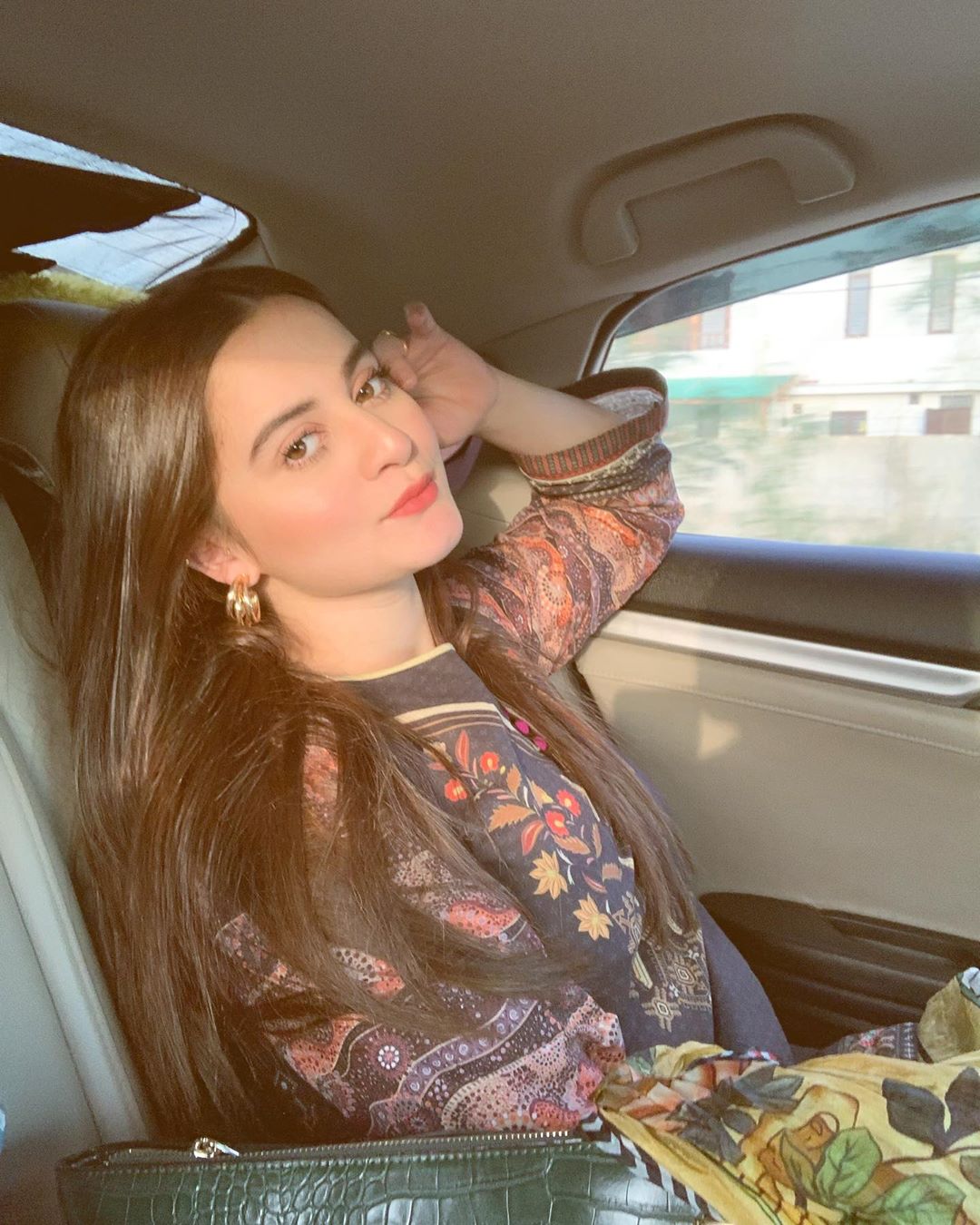 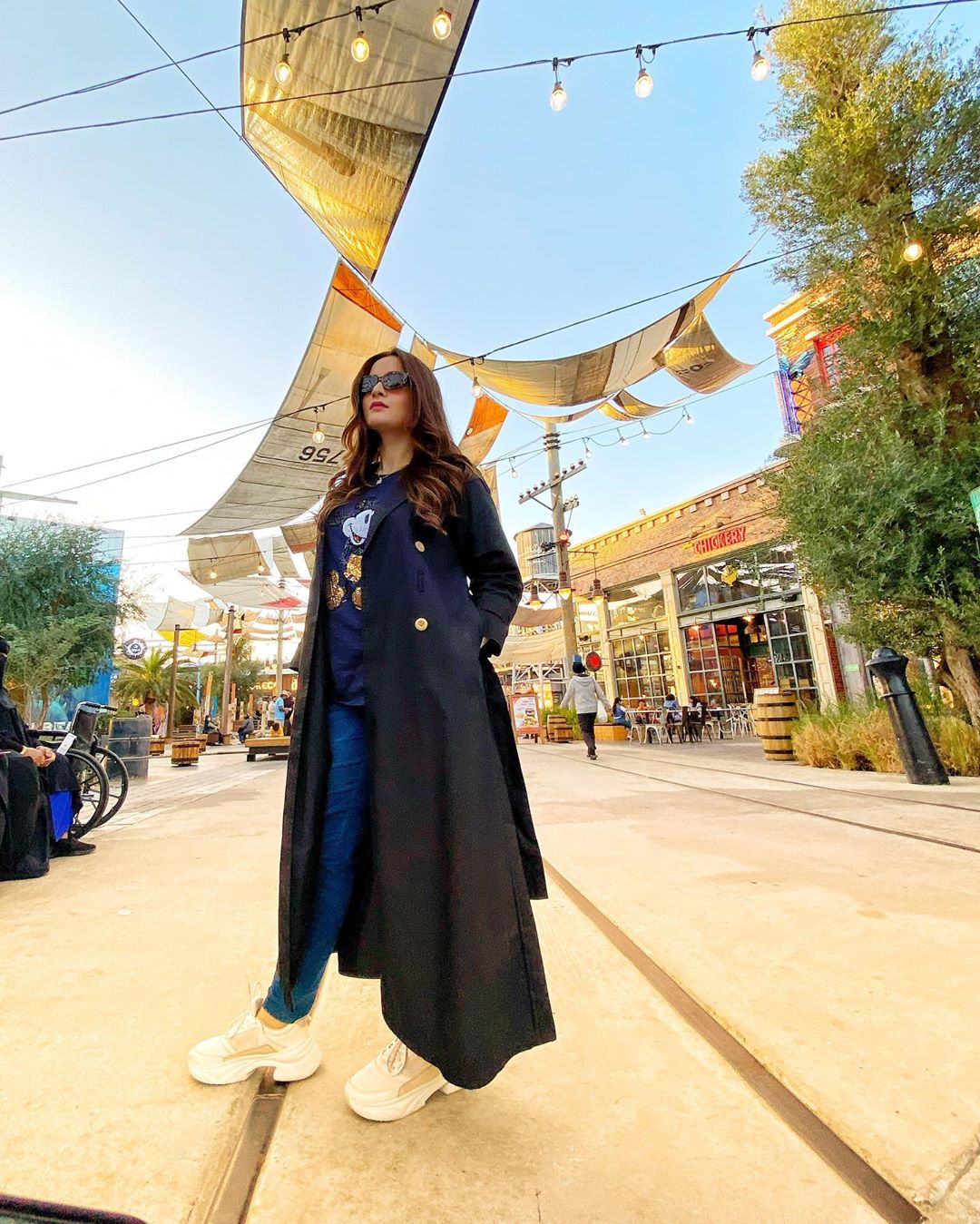