Young and beautiful Arisha Razi is a Pakistani actress and host in the television industry. We have seen her grow from a young child artist to a diva. She started her career at an early age. Her first TV commercial was when she was only one year old. She became a popular child artist acting in the comedy show ’Hum sab umeed se hain’. Later, she appeared in several TV serials and gained a massive fan following.

Arisha Razi has played supporting roles with many senior artists. In Pakistani animated films ’Teen Bahadur’, she did a background voice for Amna. Arisha love to spend most of her time with her family and close friends. She has appeared on many morning shows as a guest where she talks about her life, struggles, and goals.

Arisha’s sister Sara got married and looked stunning on her big day. Arisha as always looked gorgeous and managed everything to be perfect. She loves to share her happy moments with her fans, therefore, she upload them on Instagram. She looks stunning in eastern as well as western dresses.

Recently she shared her new pictures in which she looks fabulous. Here are some of the recent clicks of Arisha Razi. Have a look! 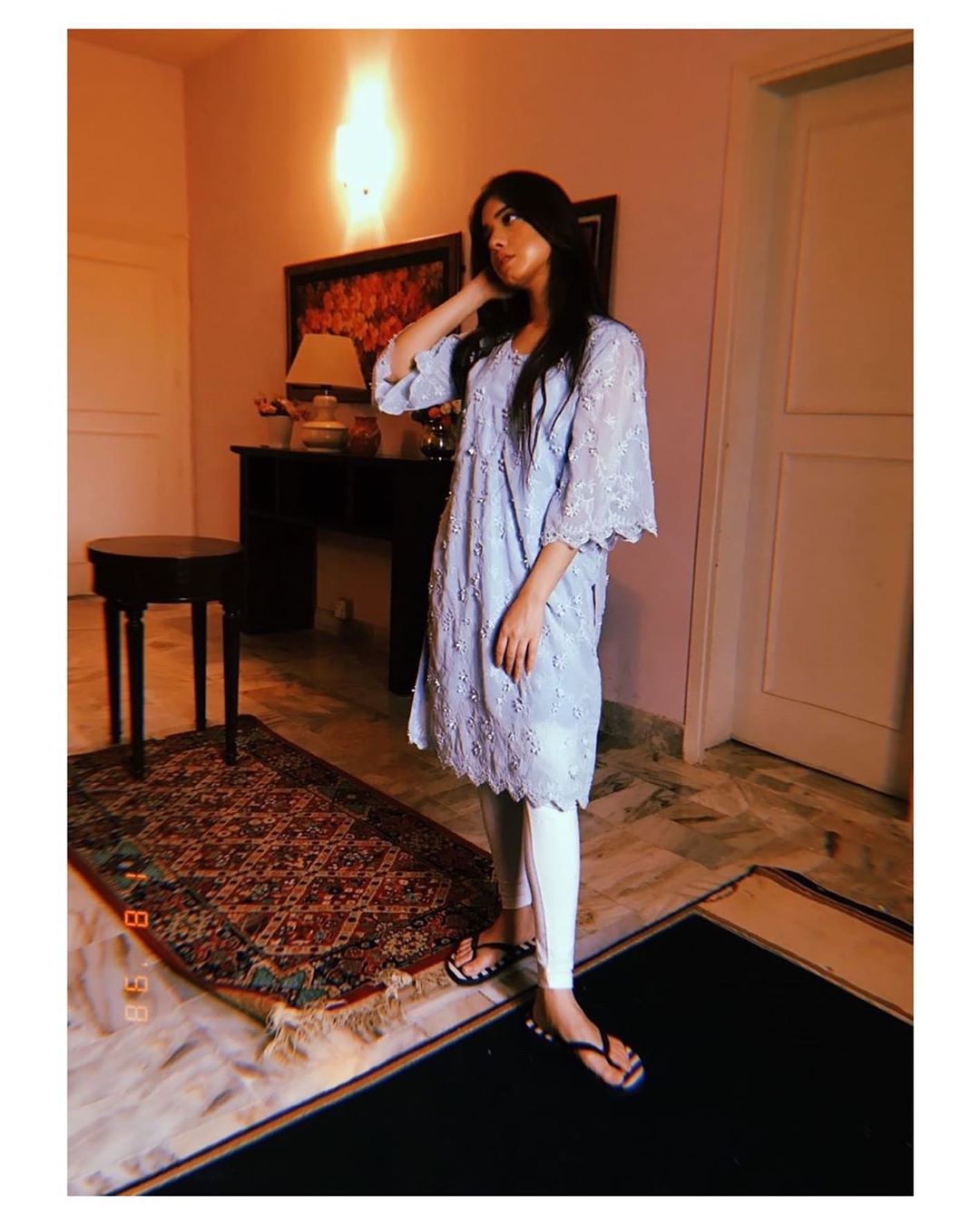 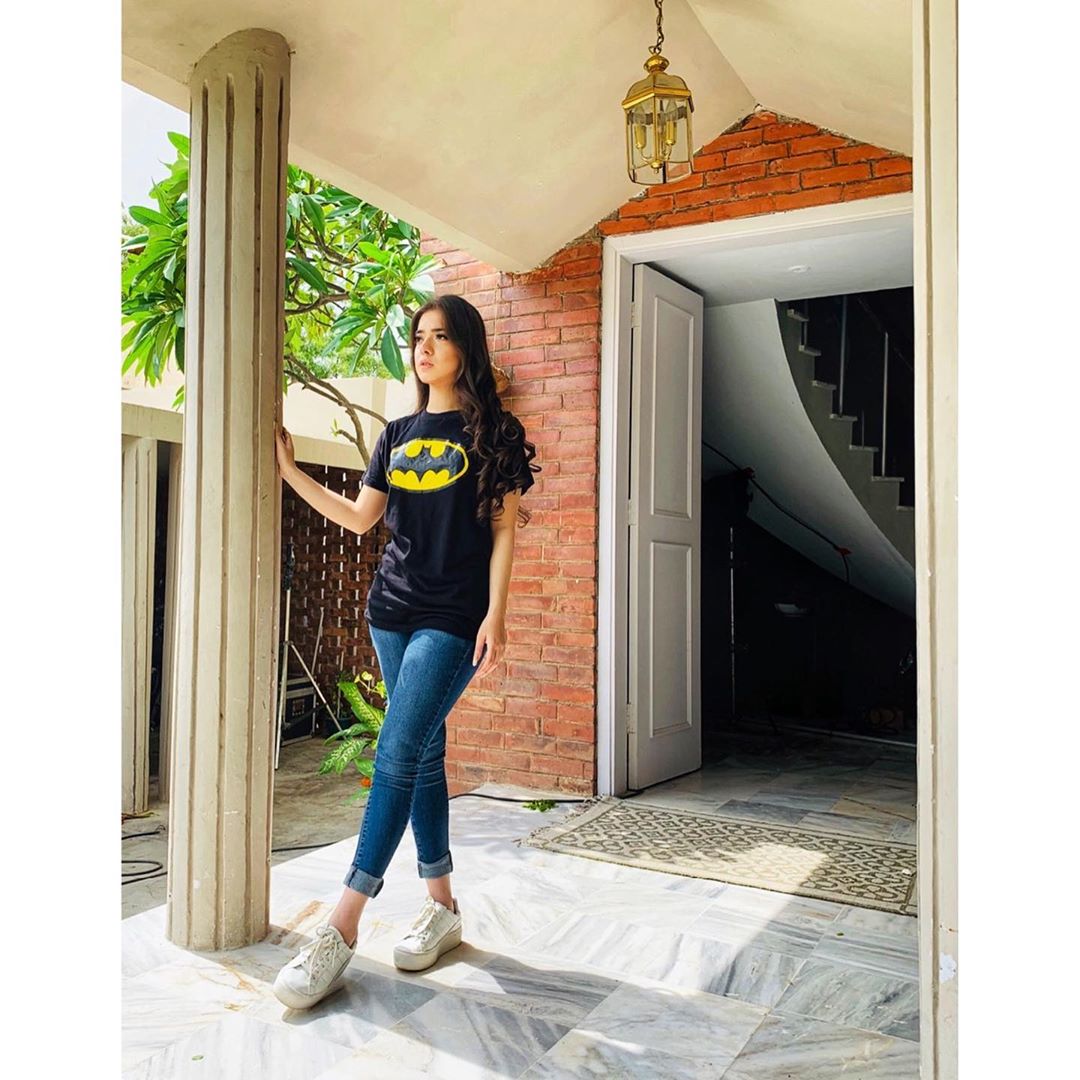 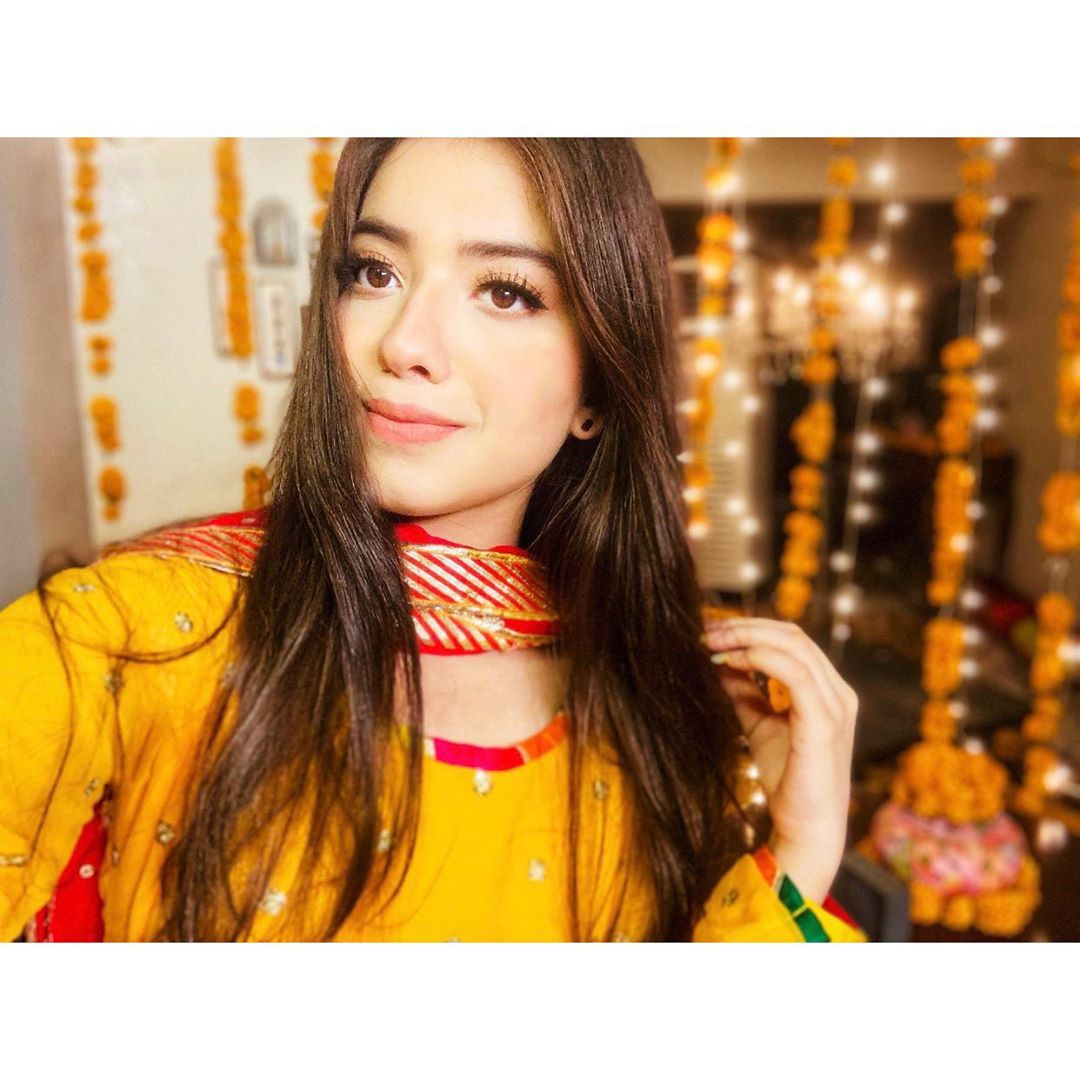 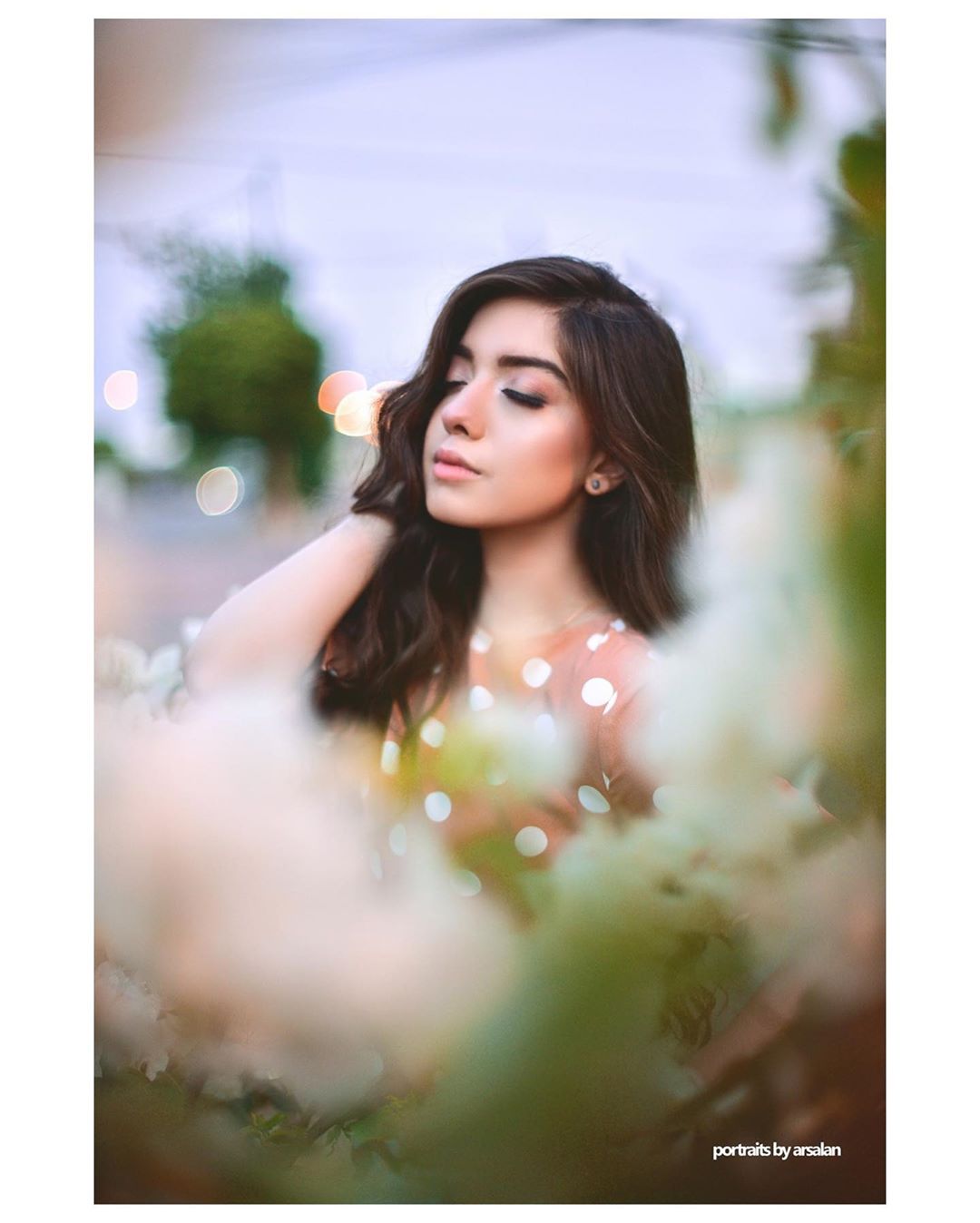 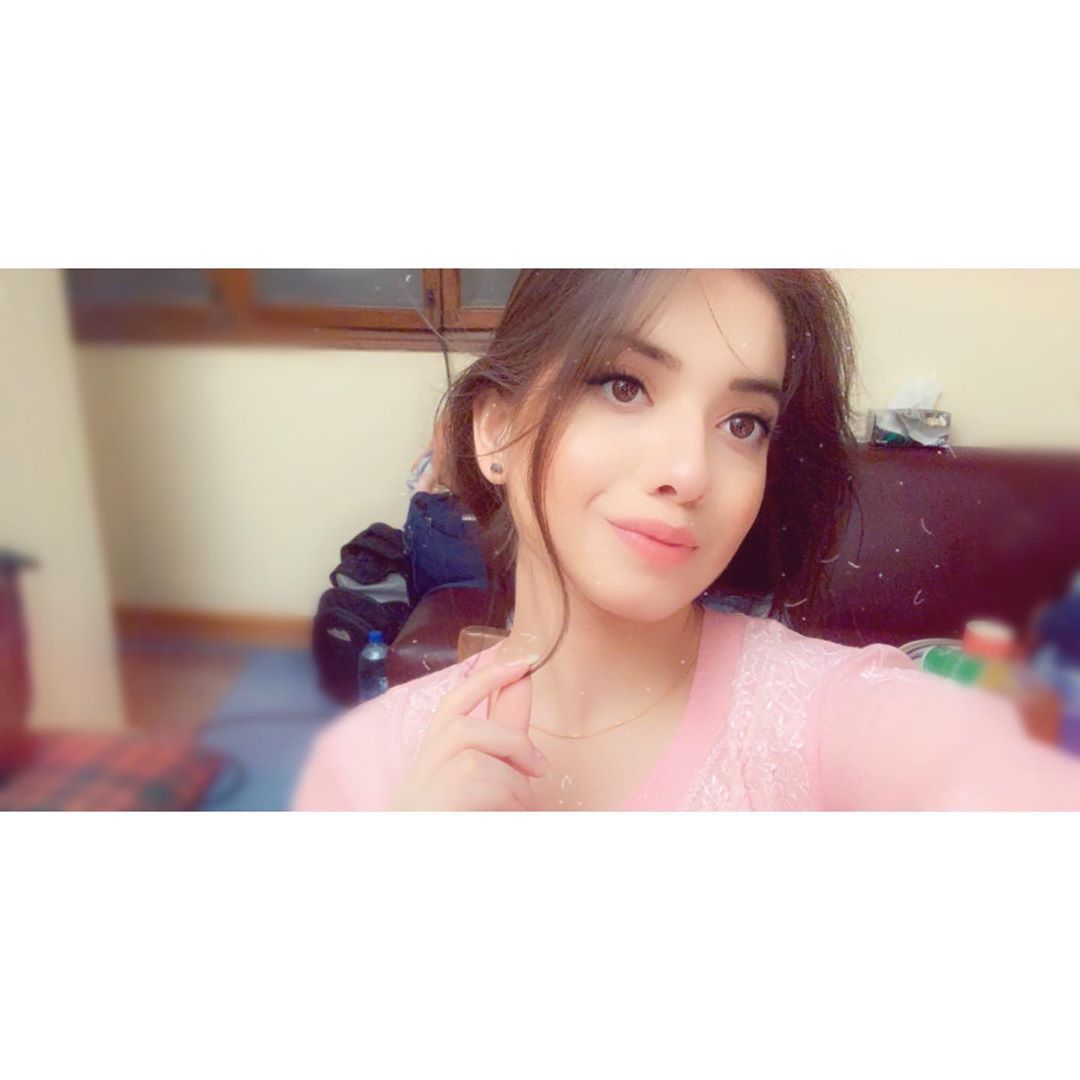 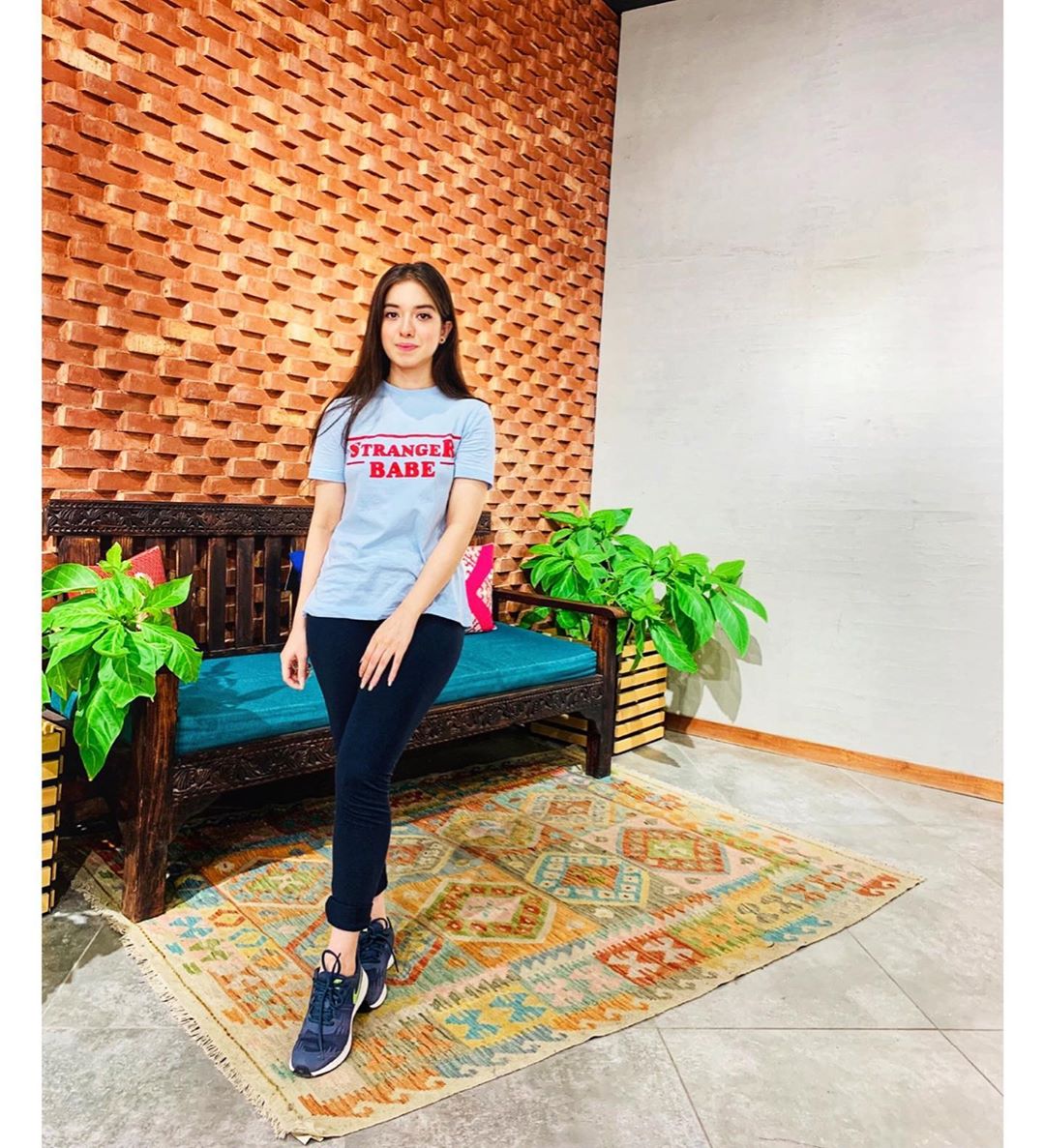 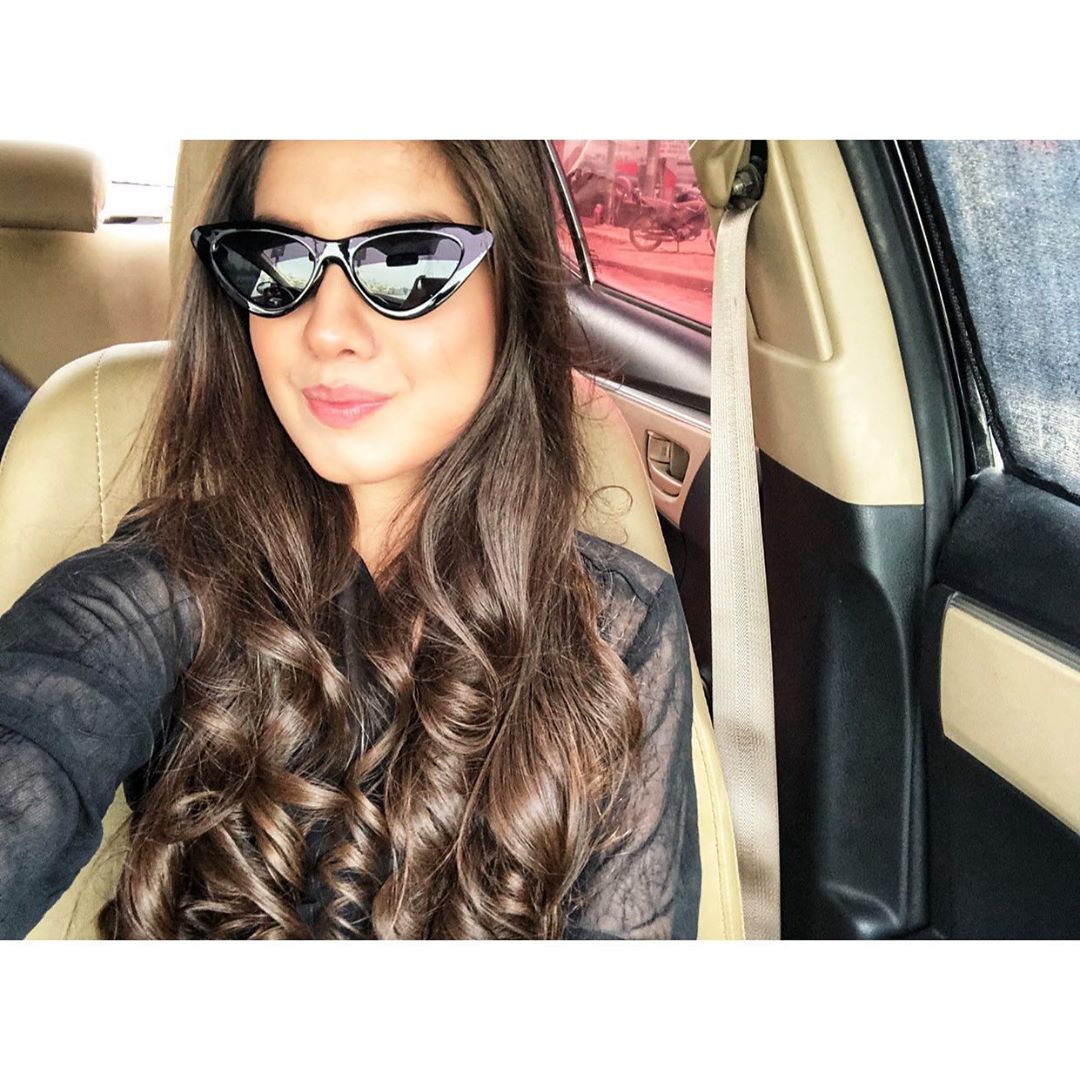 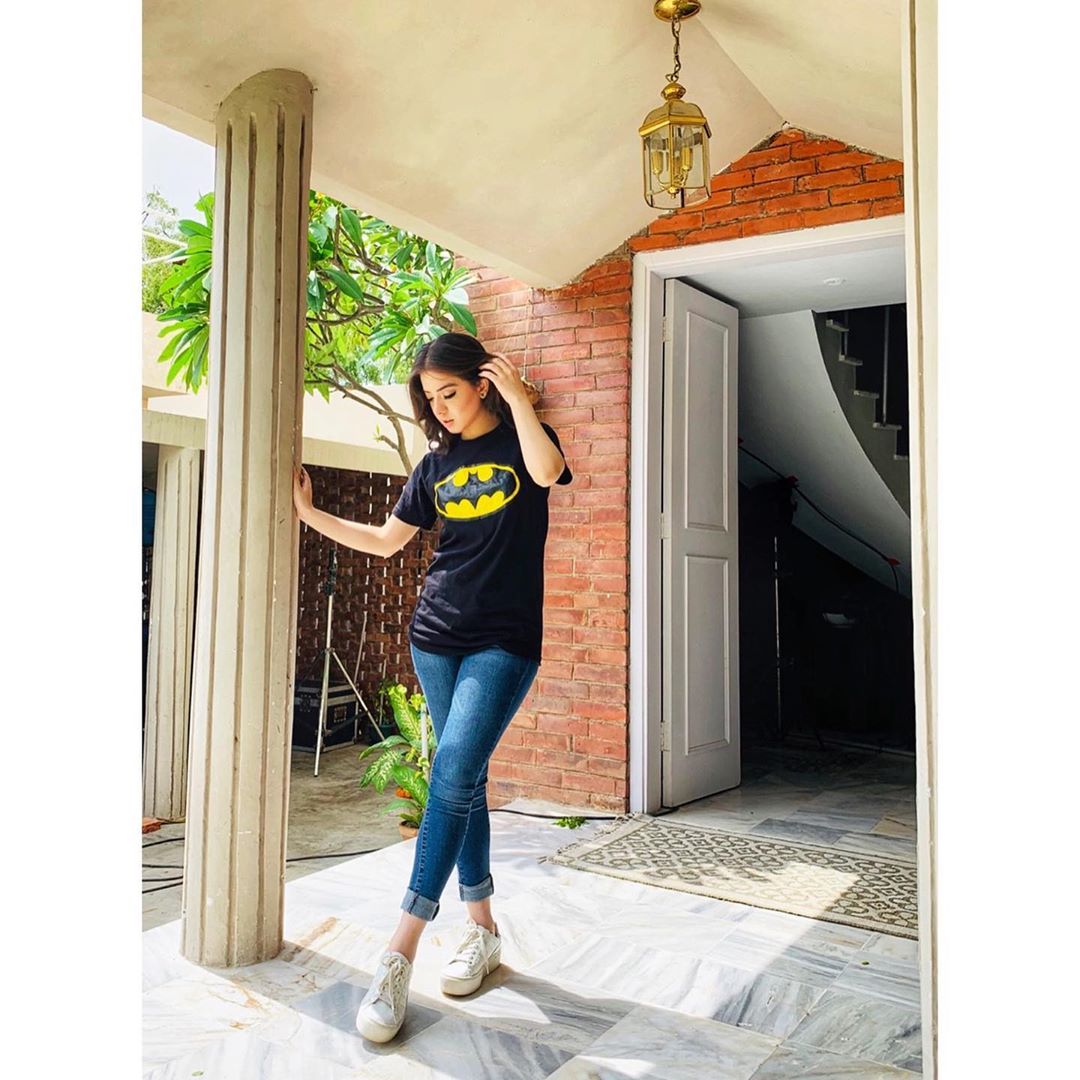 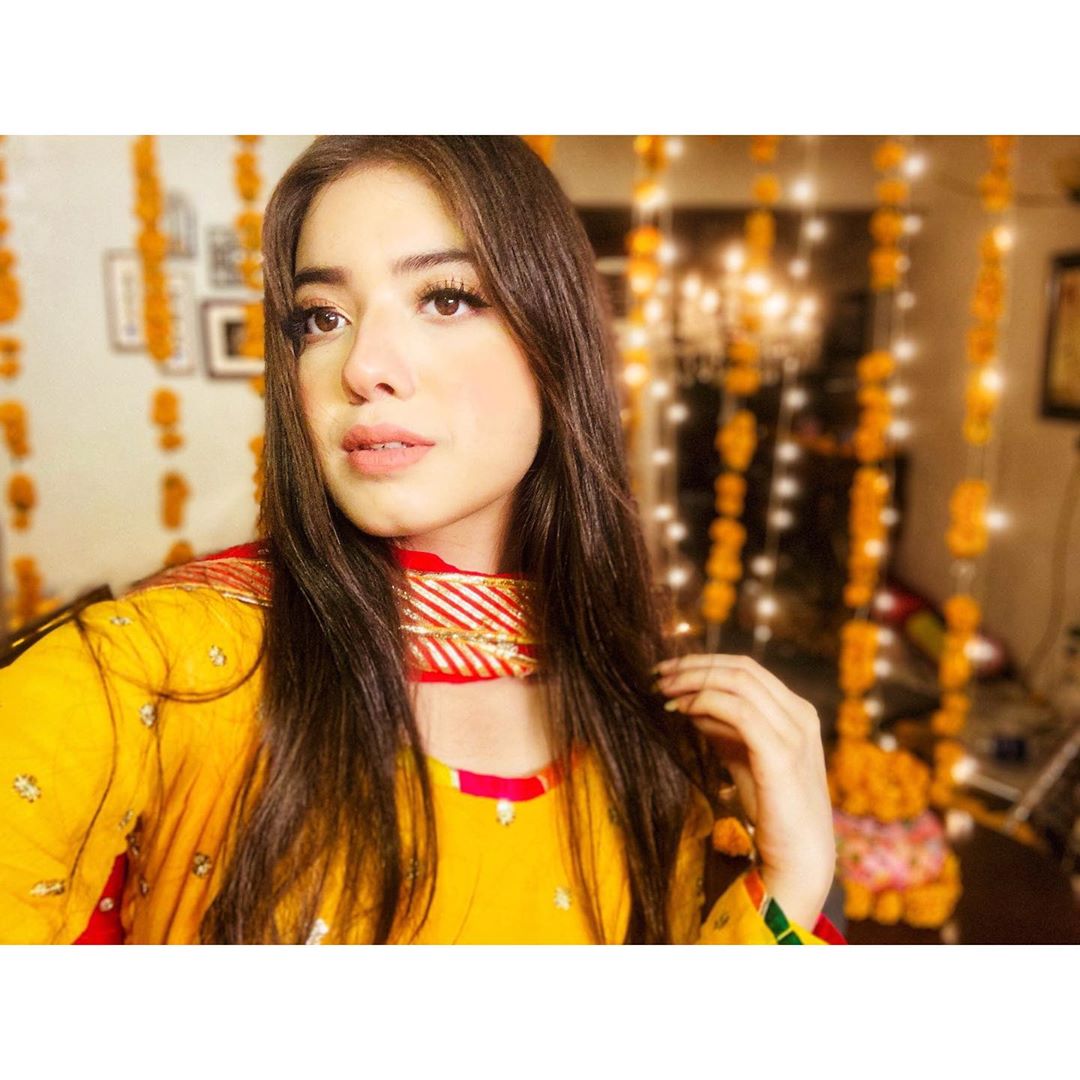