Neelam Muneer is a beautiful pakistani actress and model. She is known for her amazing looks and gained massive fan following around the country. The nice looking actress predominantly appeared in several television channels. Neelam was passionate about media arena from her childhood and started her career at an early age.

Neelam Muneer is a versatile actress who played bold roles so amazingly like no one can. Other than acting, she is a great model. She appeared as a model for many hit brands and walked on the ramp for many famous designers as the showstopper.

Neelam has been the talk of the town for a very long time because of her open and bold photoshoots and dramas. But the actress is proud of what she is doing and love her work. Her role as Ulfat in ‘Dil moom ka diya’ opposite to Yasir Nawaz was appreciated by the audience and became popular in a very short time. Yasir and Neelam became good friends on set. She recently shared her pictures with Yasir Nawaz  as they are again working together for their upcoming drama. Yasir share their pictures on instagram with a caption that their drama will release soon. Neelam Muneer love to post her pictures on social media to remain in-touch with her fans.

Let’s just wait and watch. Till then have a look on Neelam Muneer’s latest pictures. 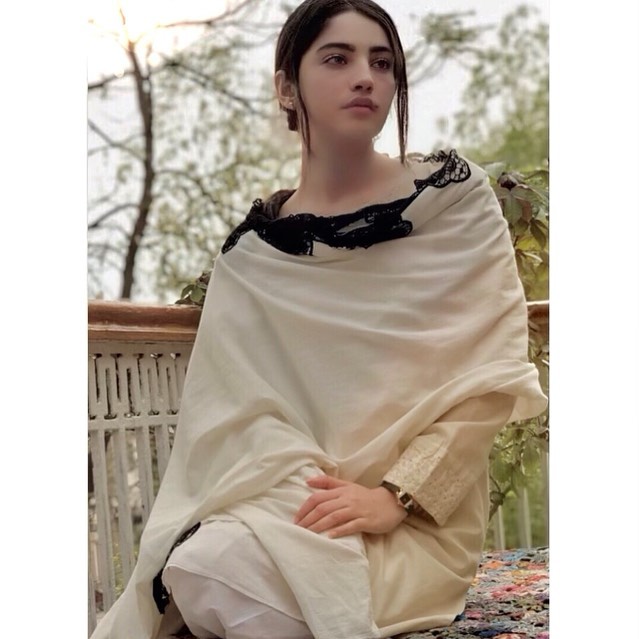 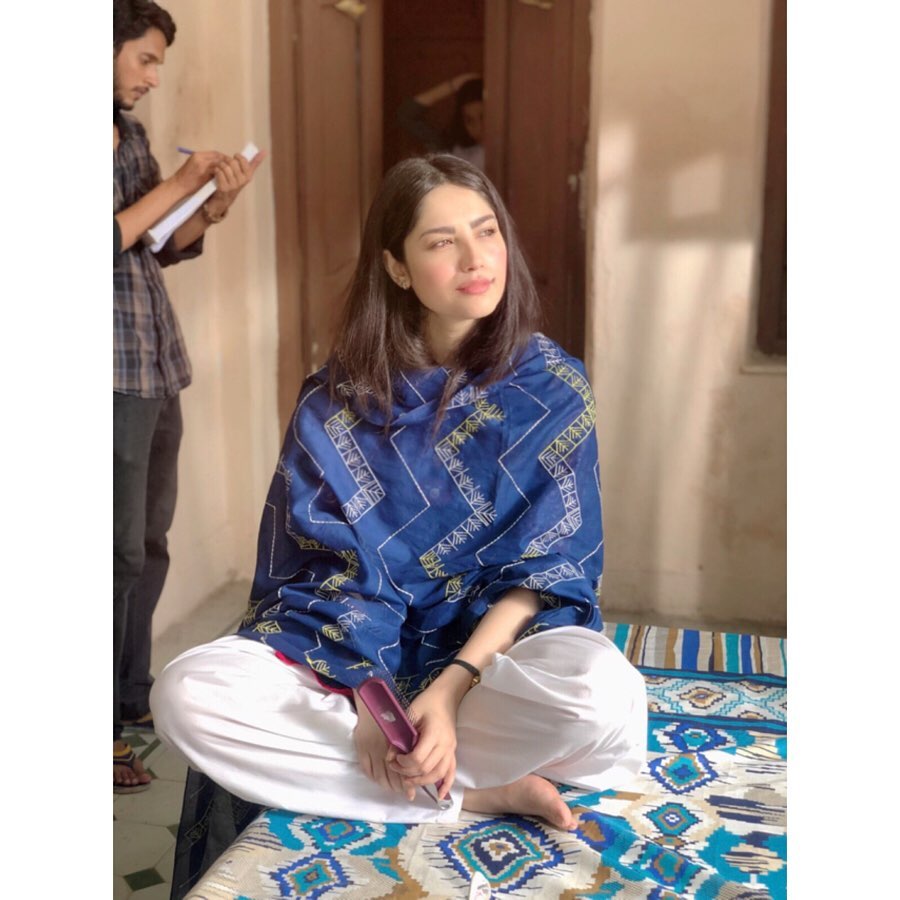 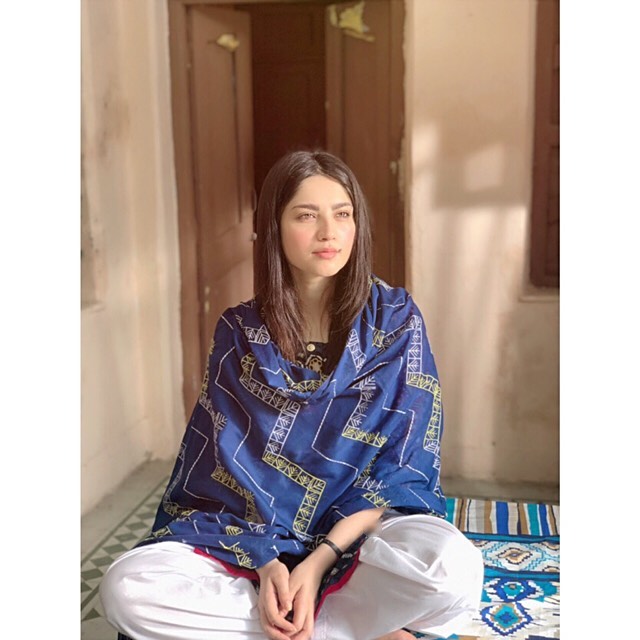 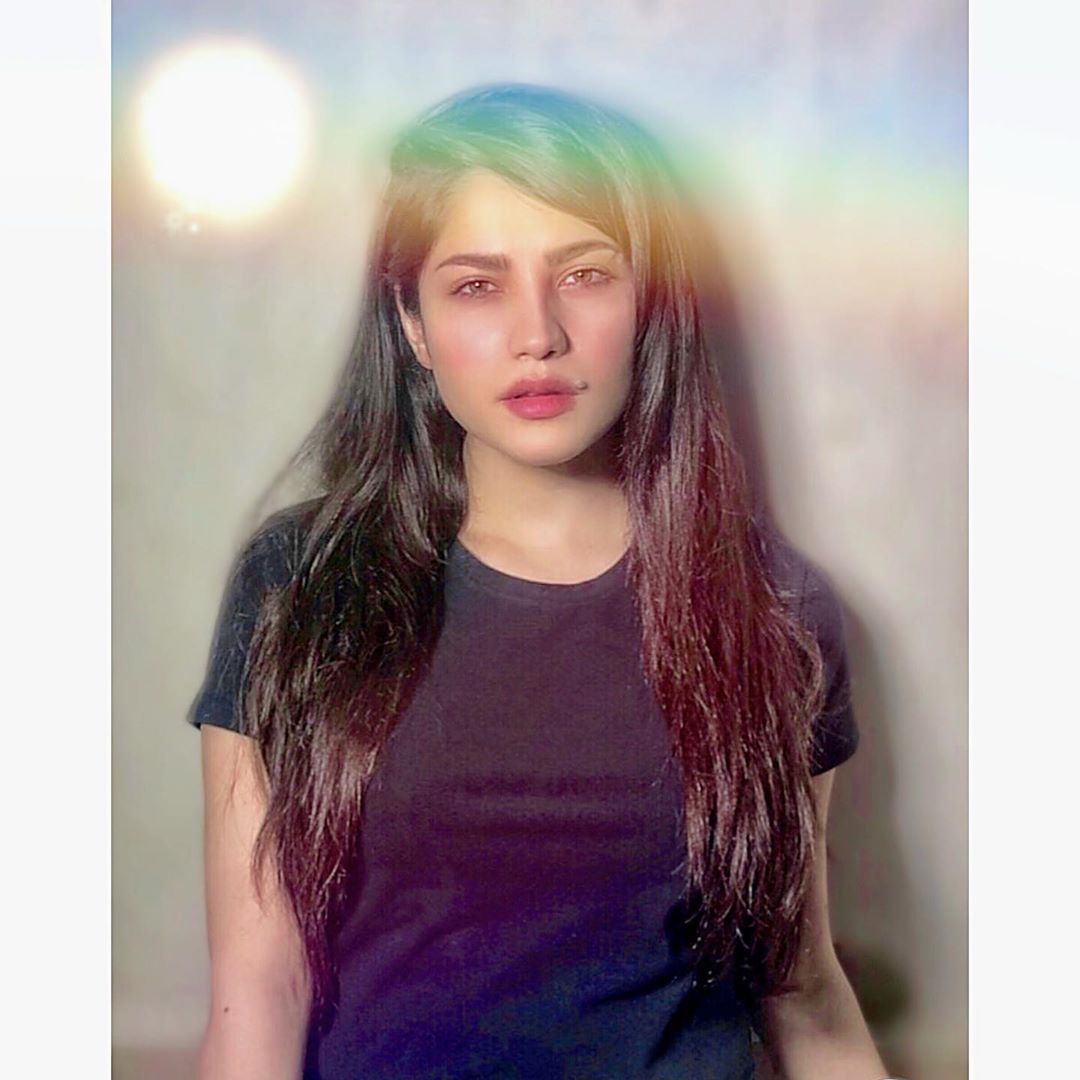 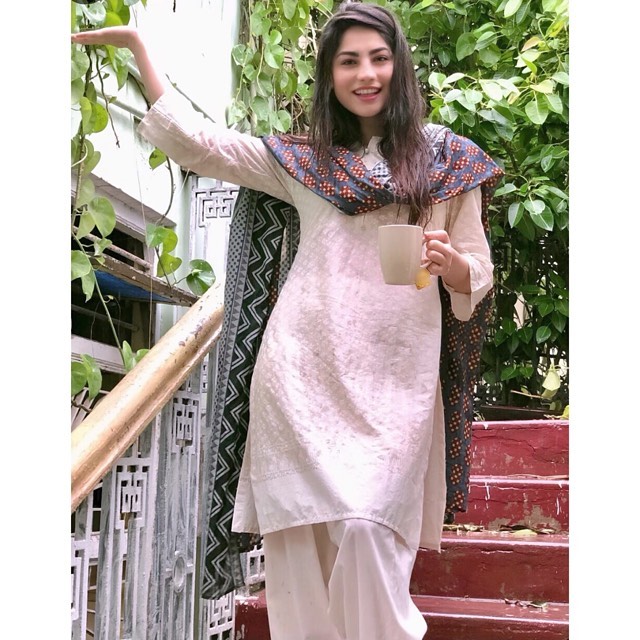 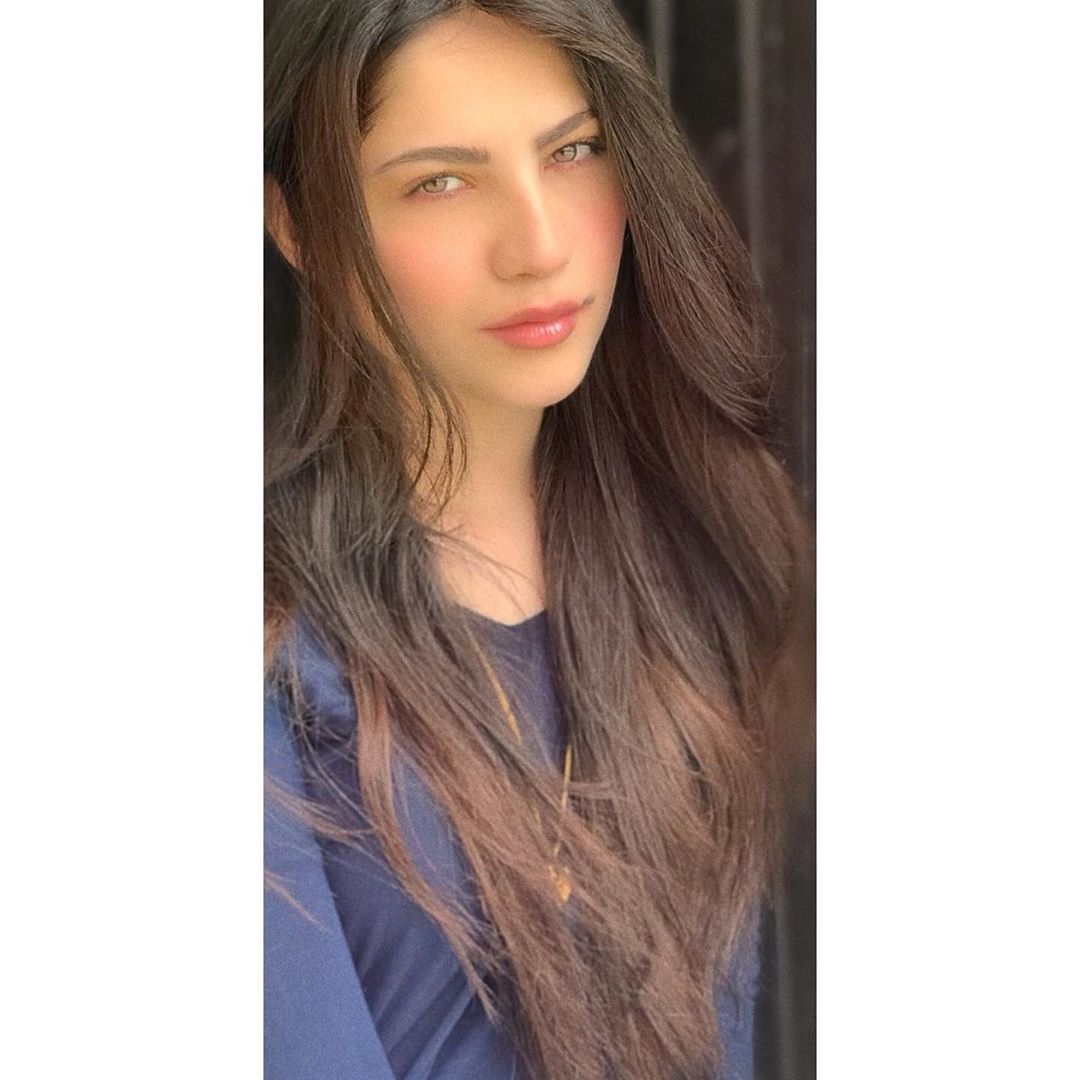 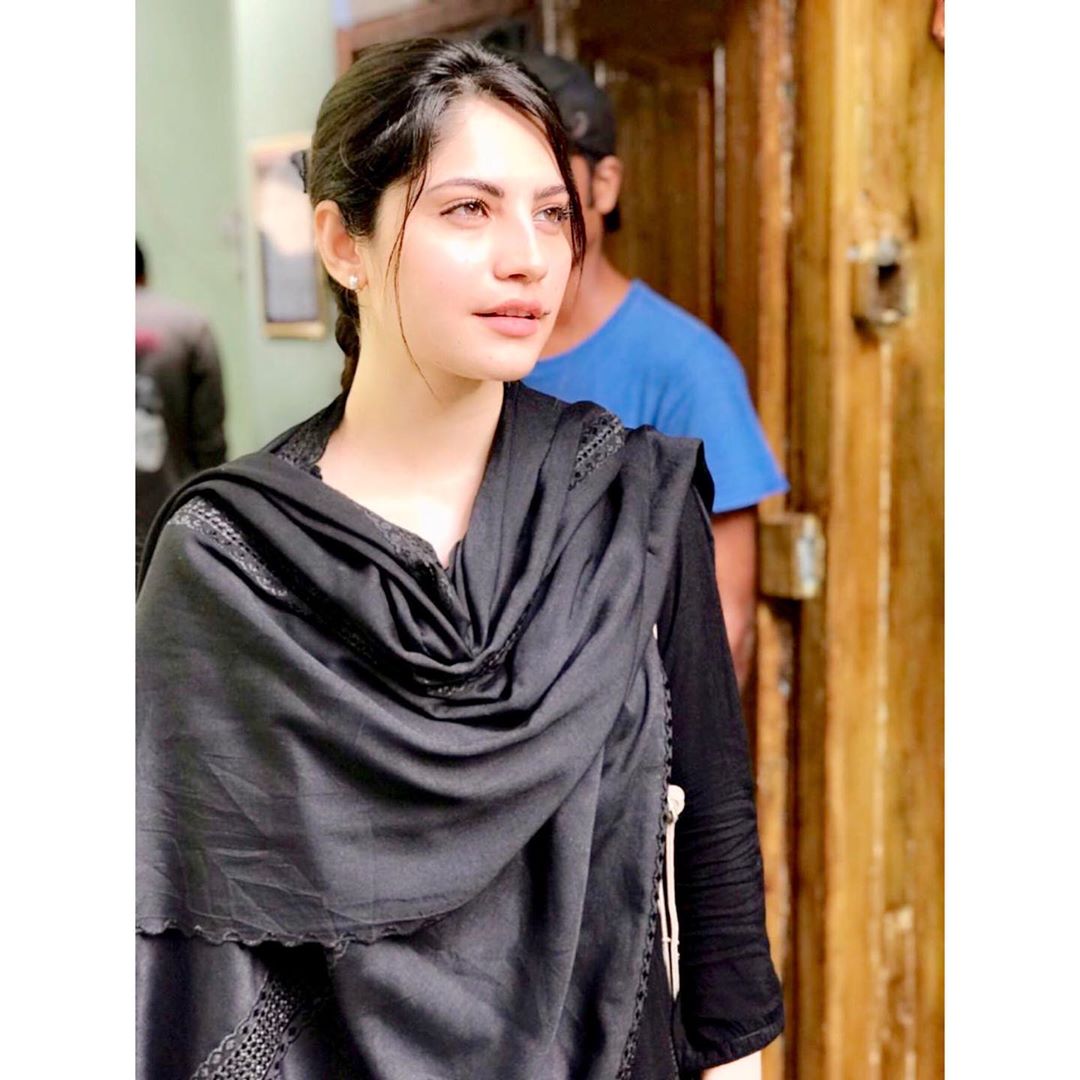 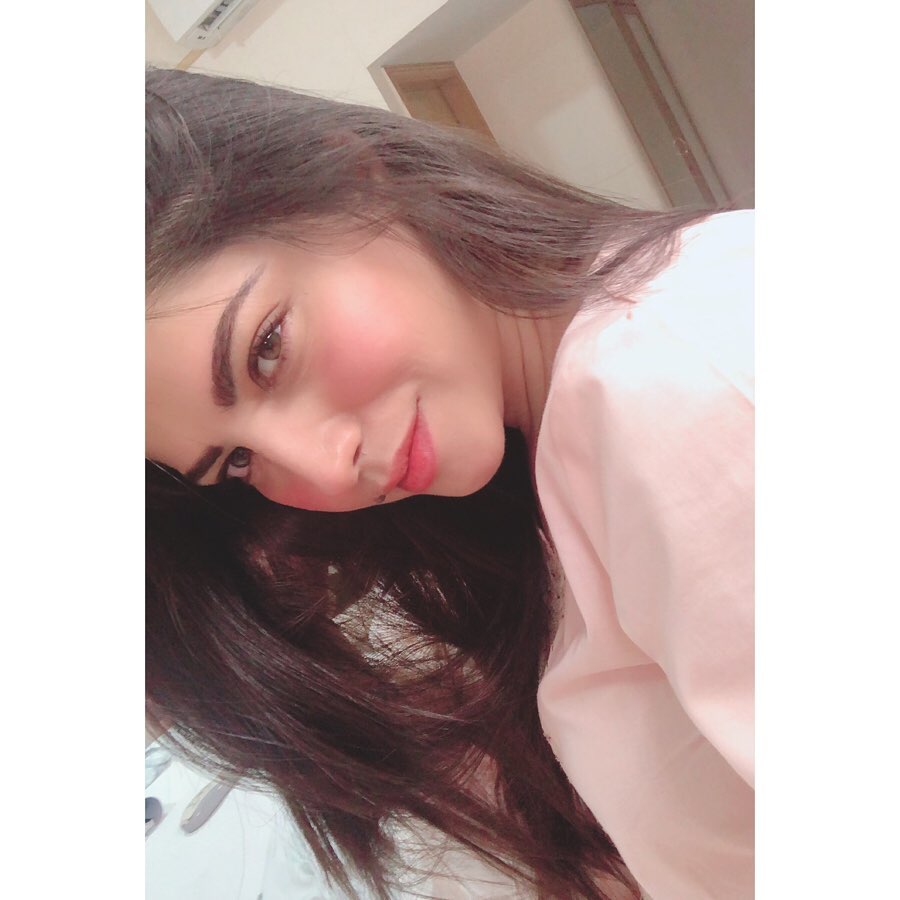 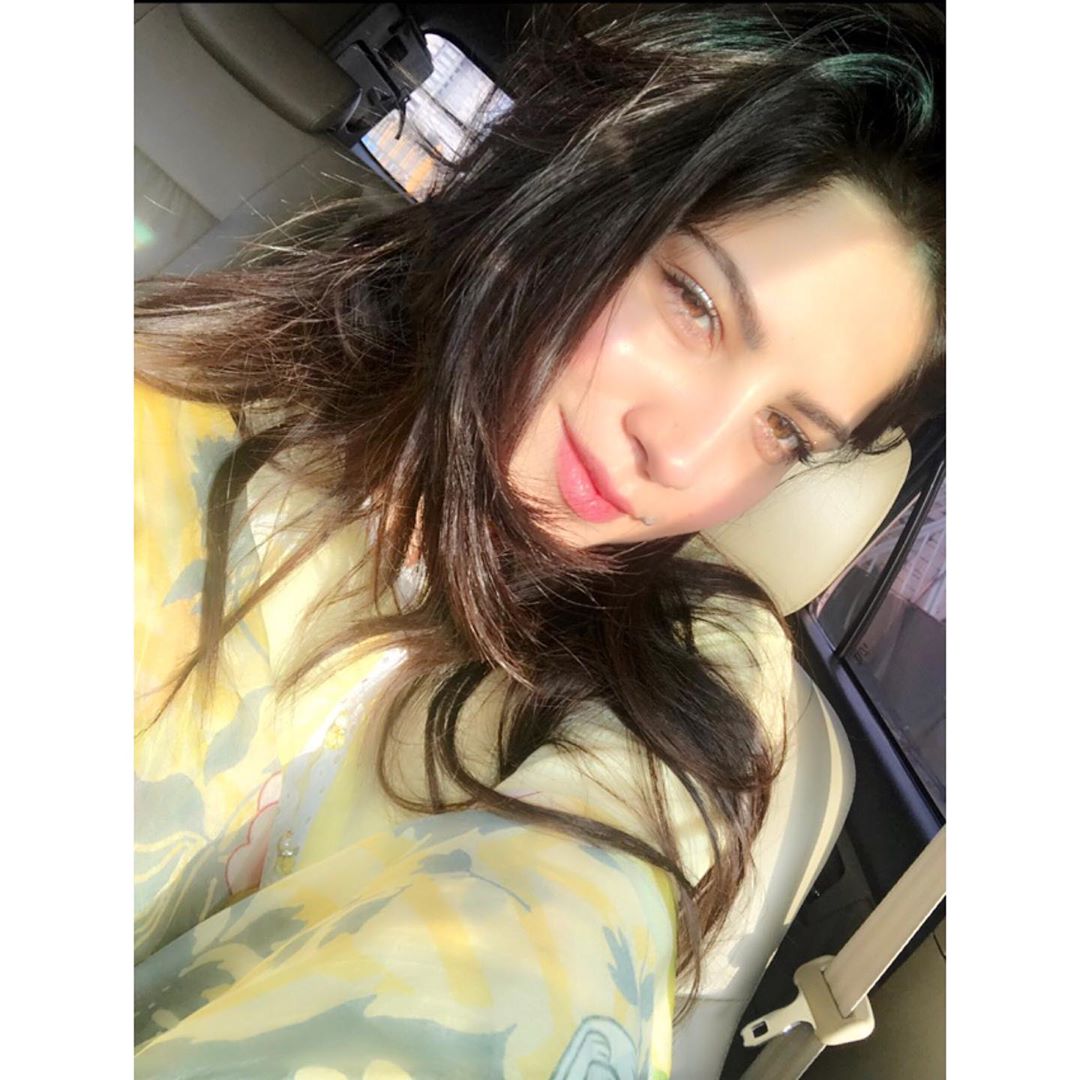