Mahira khan and Bilal Ashraf are amazing actors of the Pakistani television industry. The famous Khirad from Humsafar gained a massive fan following for her spectacular acting. She is very well aware of managing her looks on camera. She has given back to back hit dramas. She has earned a lot of respect, love, and appreciation not only in Pakistan but in India too.

Mahira Khan, after working with famous Shahrukh Khan in Raees, decided to work for Lollywood. She played a lead role in Superstar opposite to handsome Bilal Ashraf. The movie was released on the first day of Eid-ul-Adha. Before the movie was released, Mahira Khan and Bilal Ashraf visited several places for the promotion of their film. They were spotted in Dubai and Uk to promote their film internationally as well.

Mahira Khan and Bilal Ashraf look super hot together and make an amazing on-screen couple. The chemistry between them was loved by the audience. The way they both poses for the camera wins the hearts of their fans. The way they intensely look at each other make their fans go gaga!

Here are some stunning pictures of Mahira and Bilal all the way from Dubai. Have a look and enjoy! 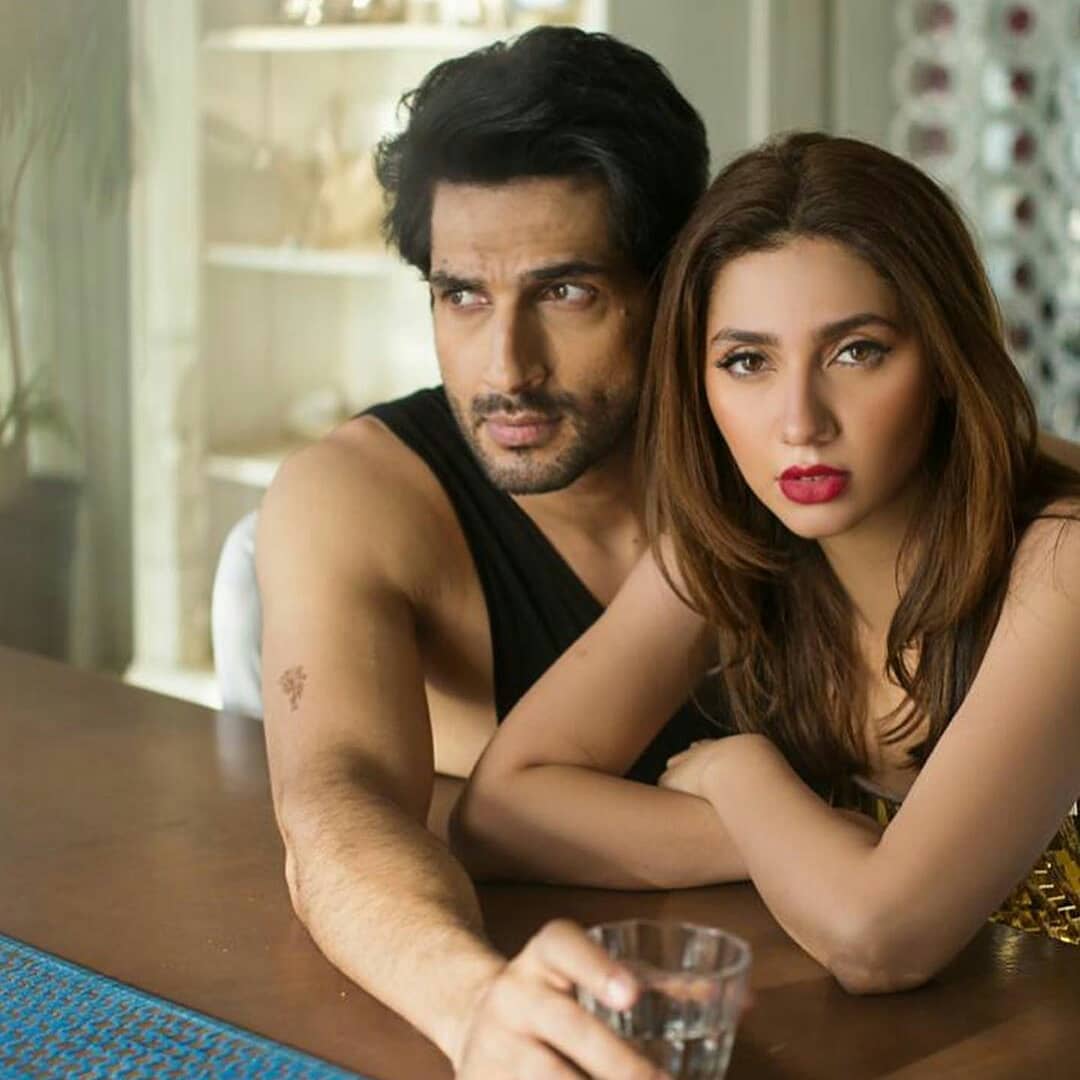 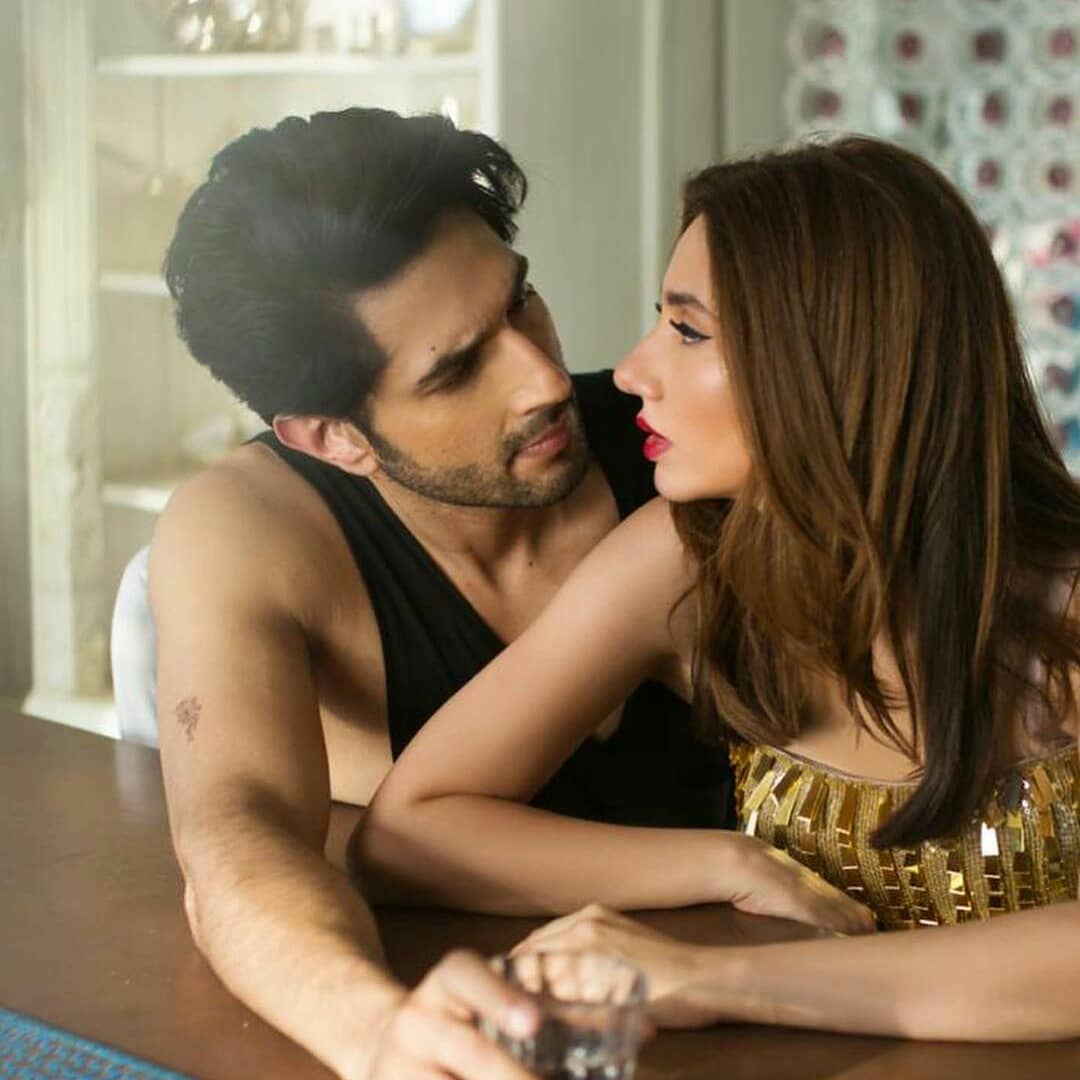 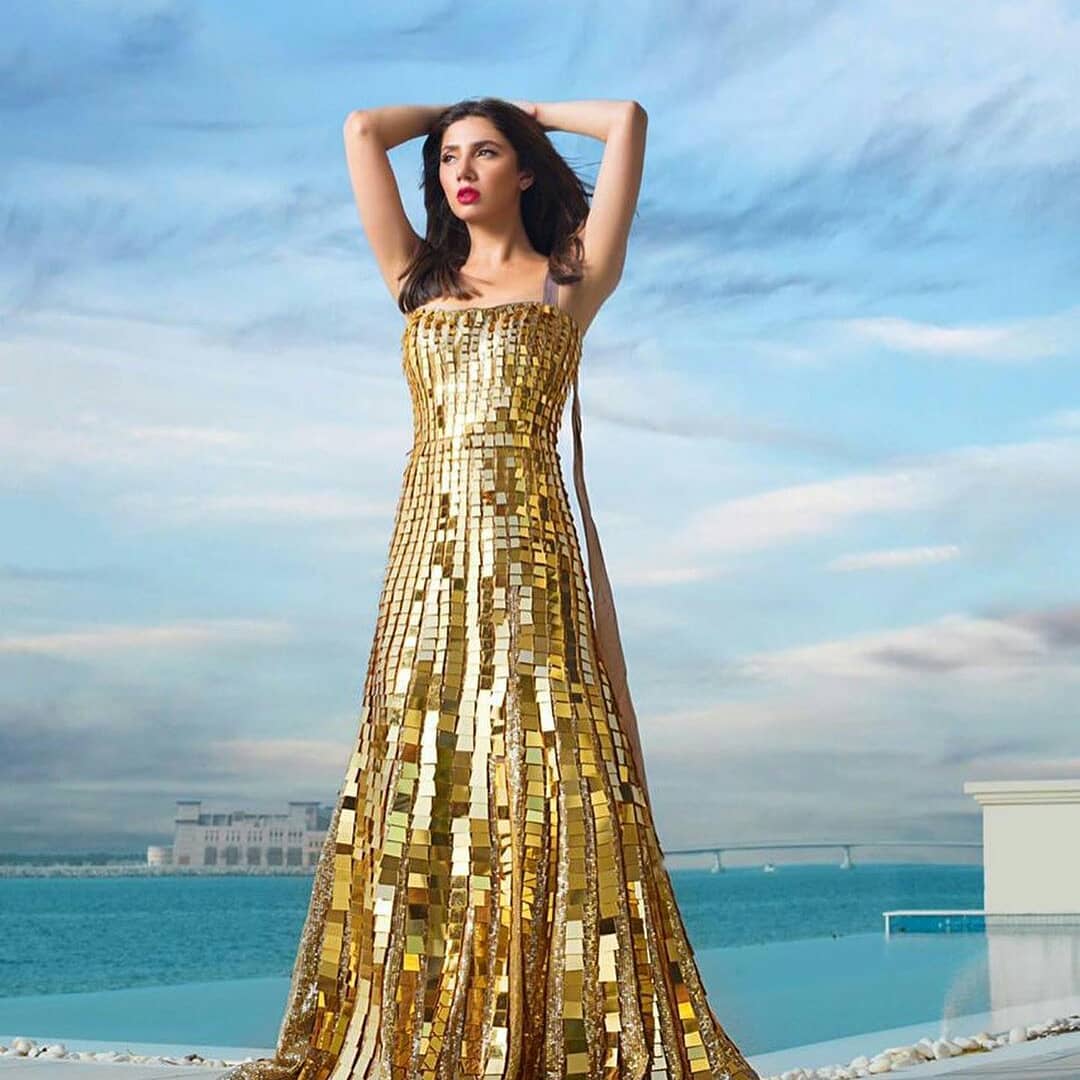 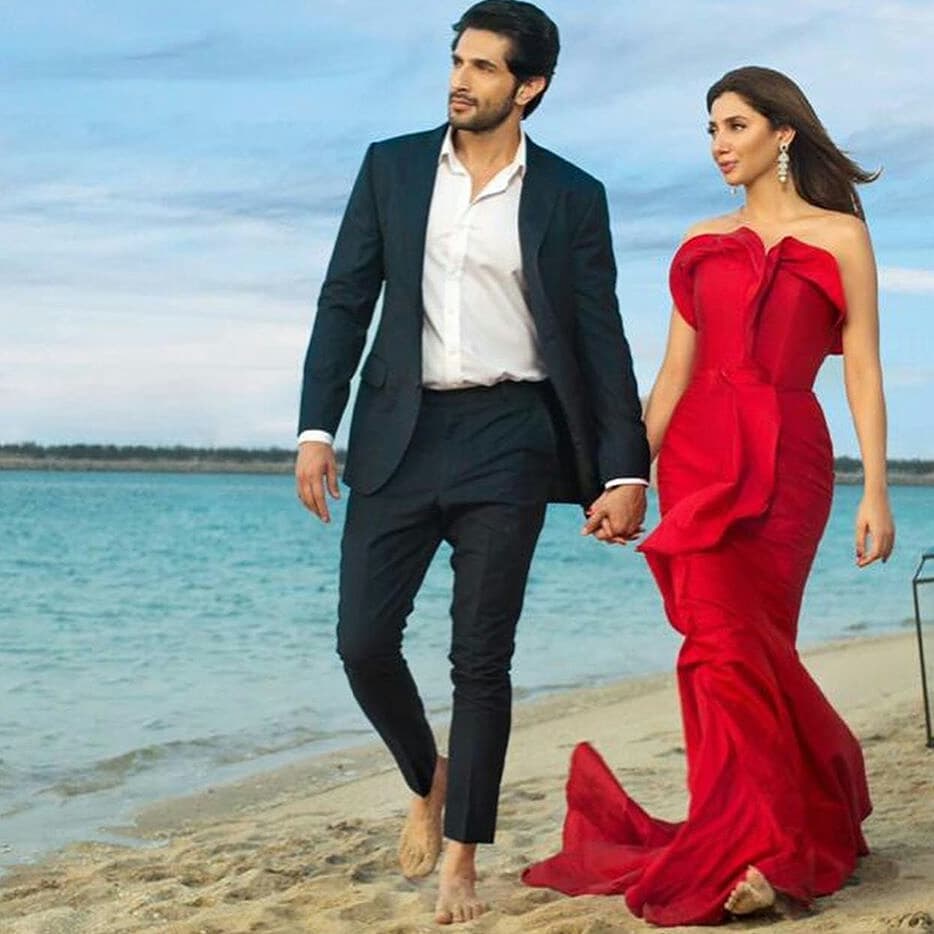 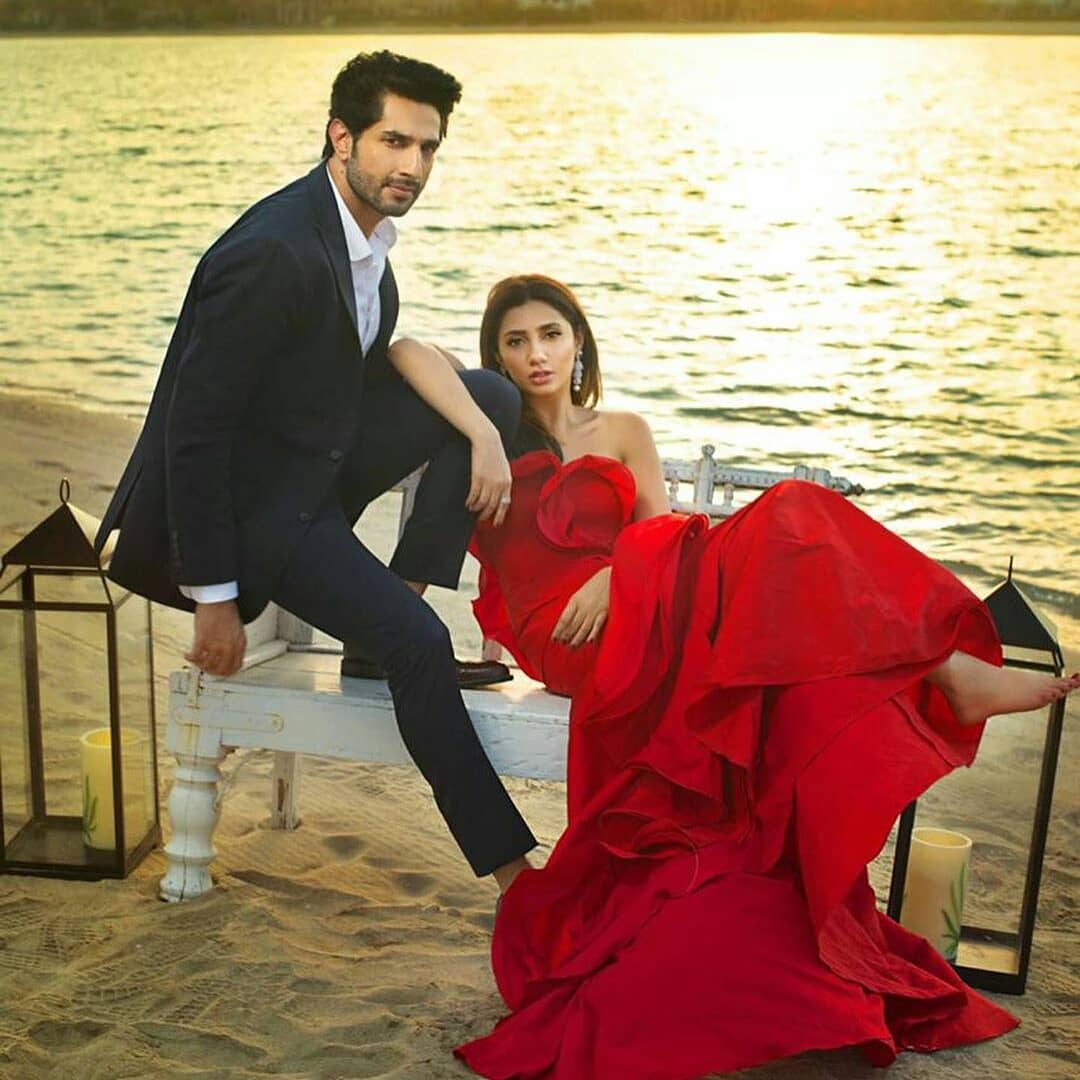 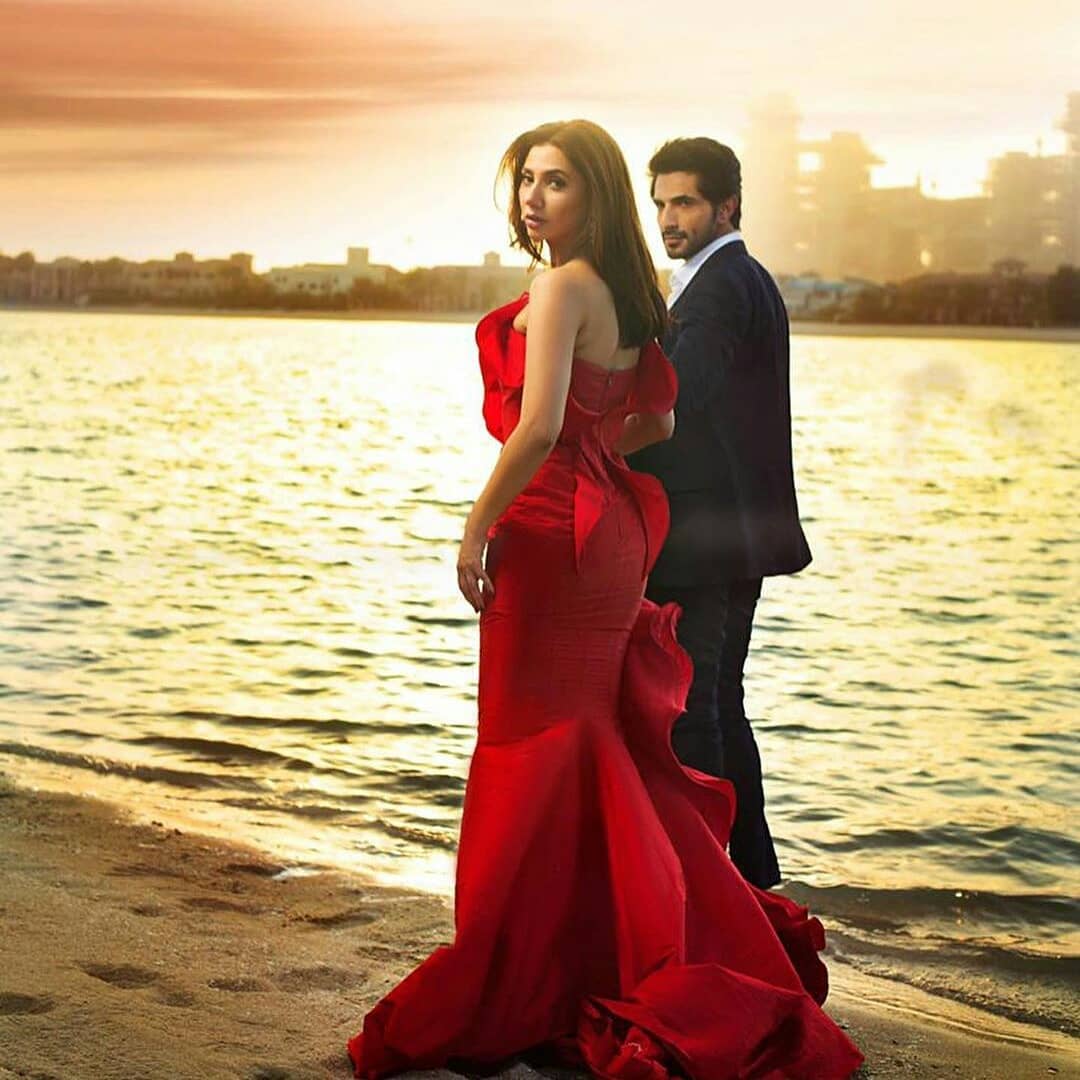 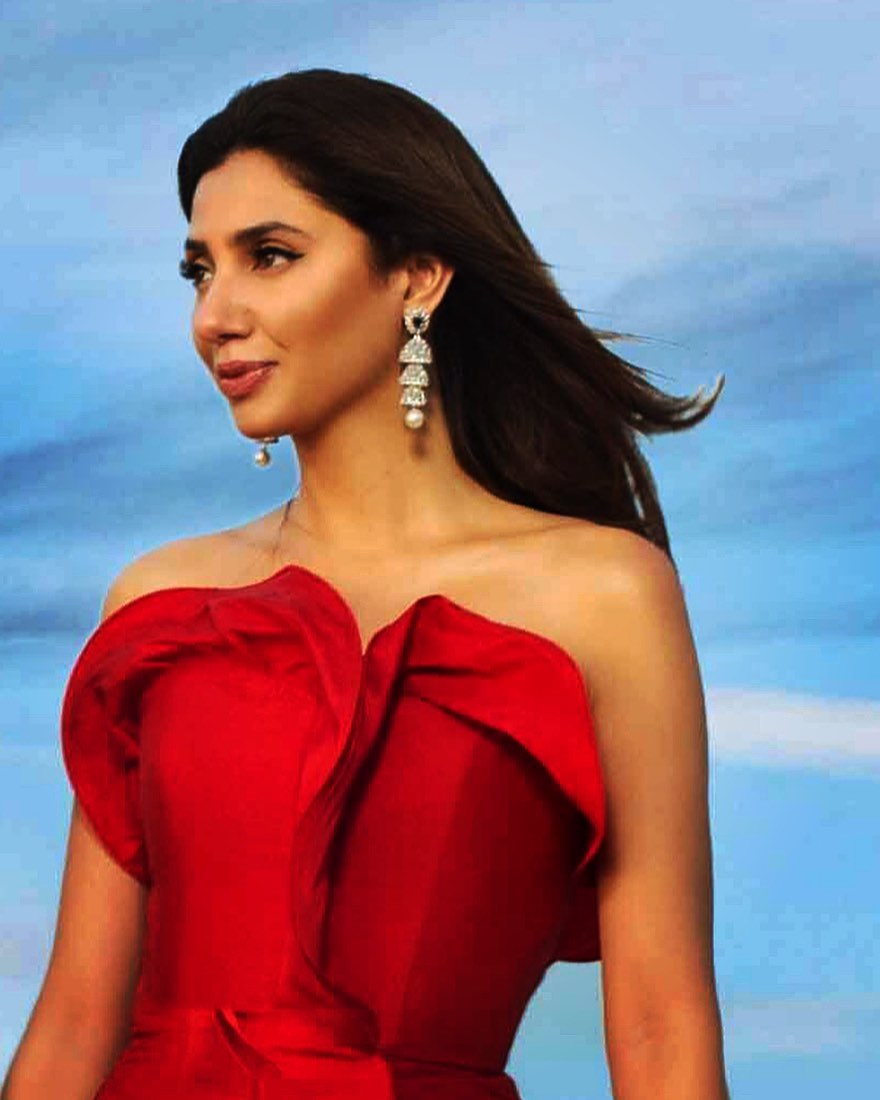 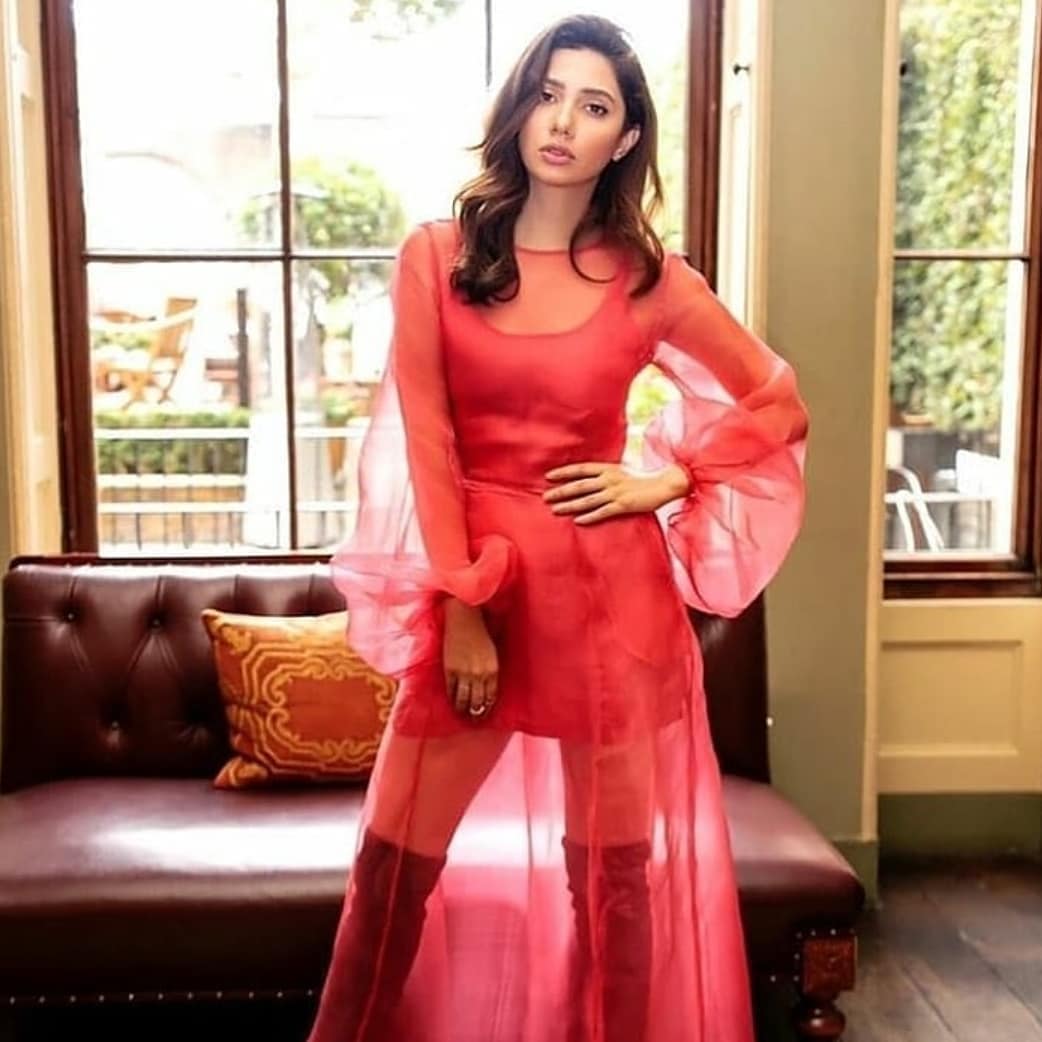