Momal Sheikh is a Pakistani actress and producer. She is known for her tremendous performance on the television screen. Other than Javed Sheikh’s daughter and a sister of Shehzad Sheikh, Momal is known for her own acting projects.

Momal Sheikh is an amazing model. She has worked with many famous fashion designers and even walks on the ramp for renowned brands. She is getting a lot of appreciation for her role in the drama serial Yaariyaan.

Momal Sheikh recently did a photo shoot for the talented makeup artist Sanober Yasir. She was wearing a beautifully crafted ensemble by the maestro Nomi Ansari. Kamran Baig was there to capture the gorgeous Momal Sheikh.

Here are some of the latest pictures of beautiful Momal Sheikh. Have a look! 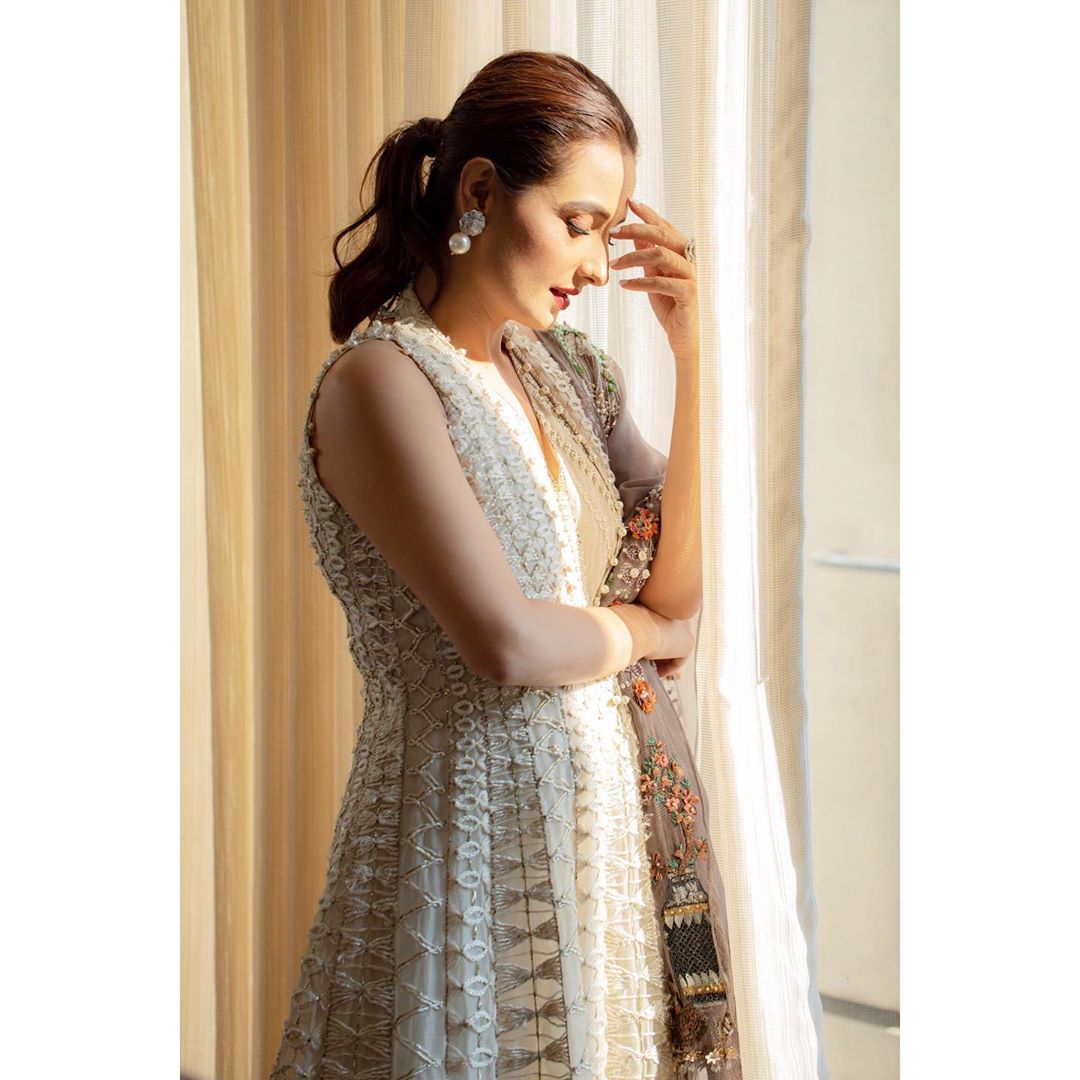 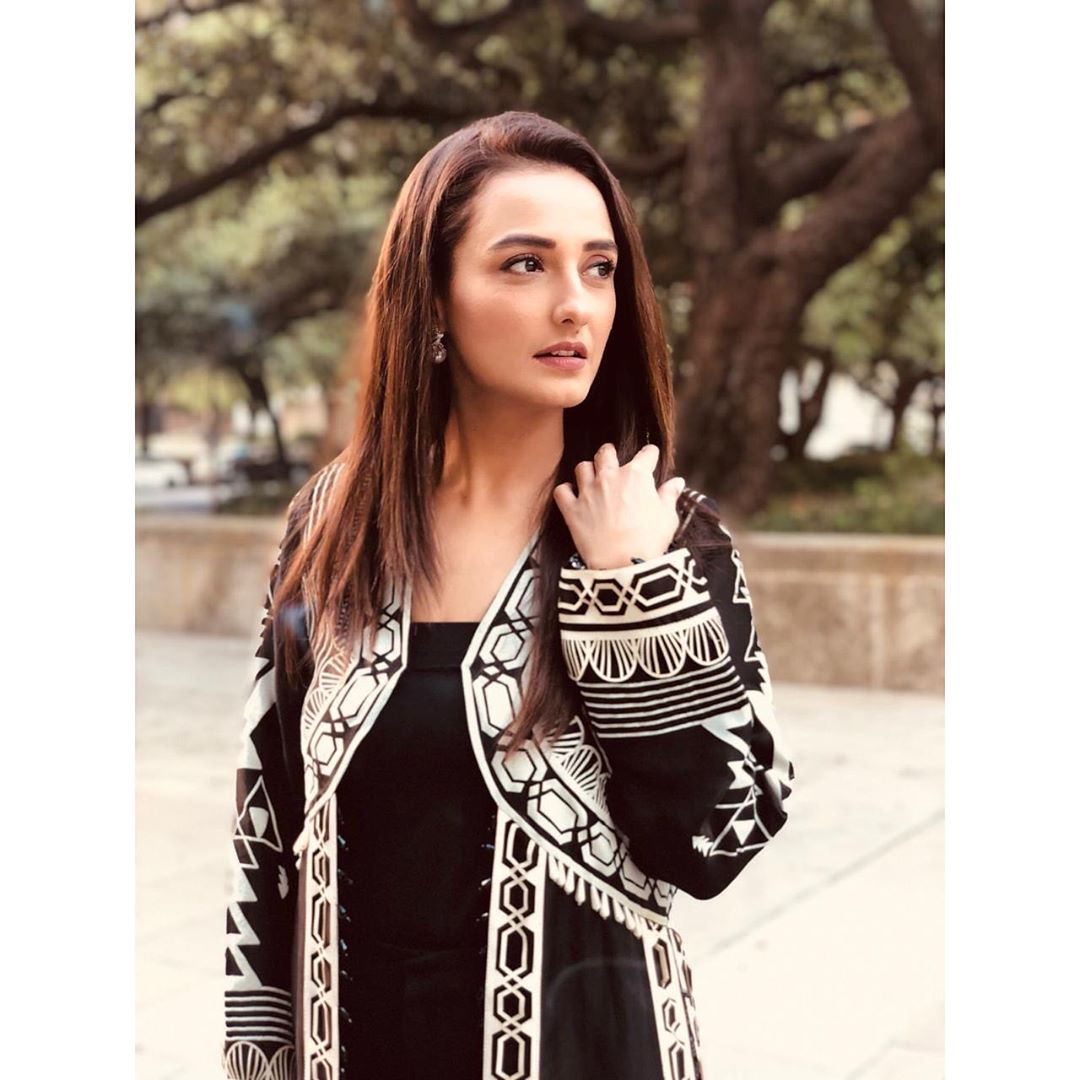 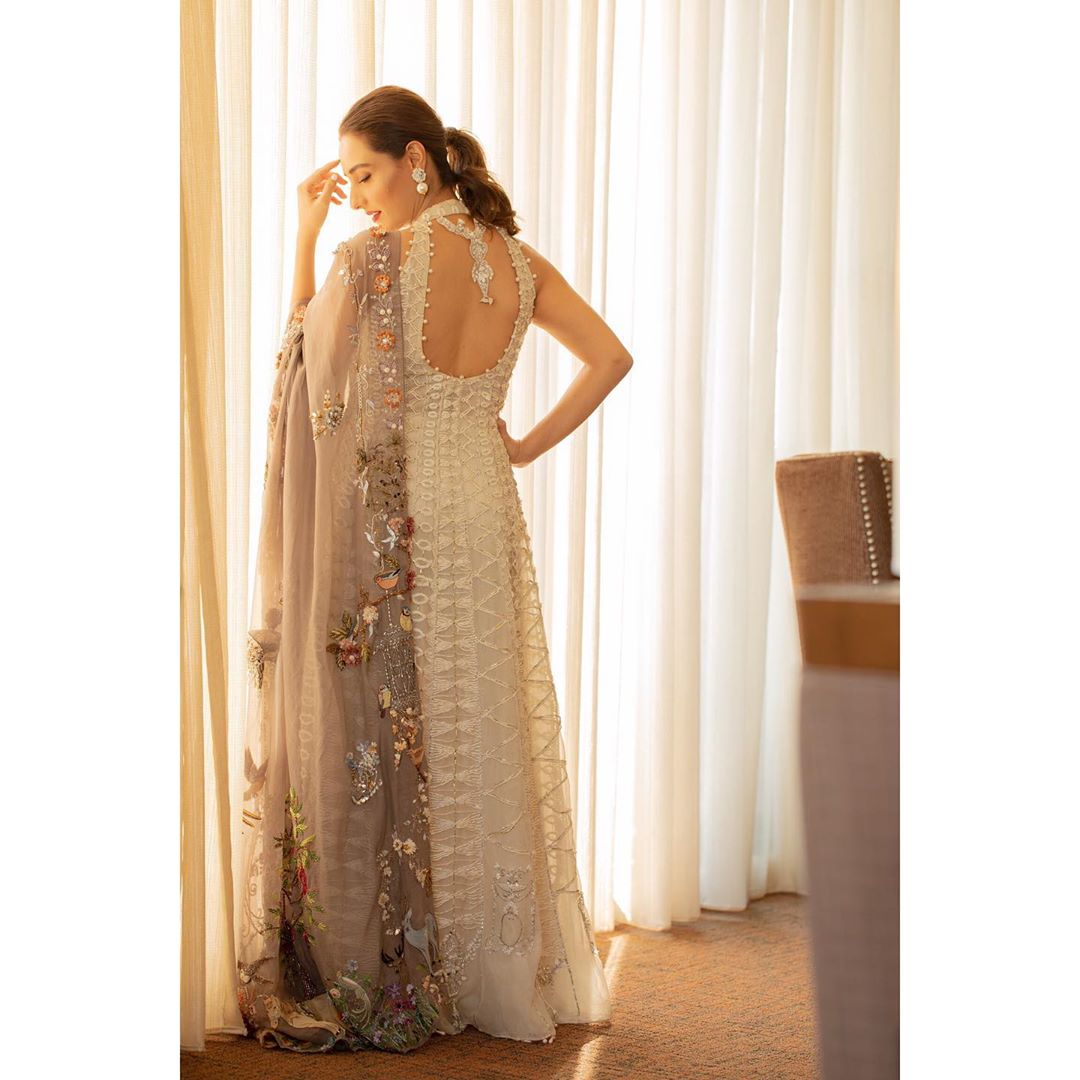 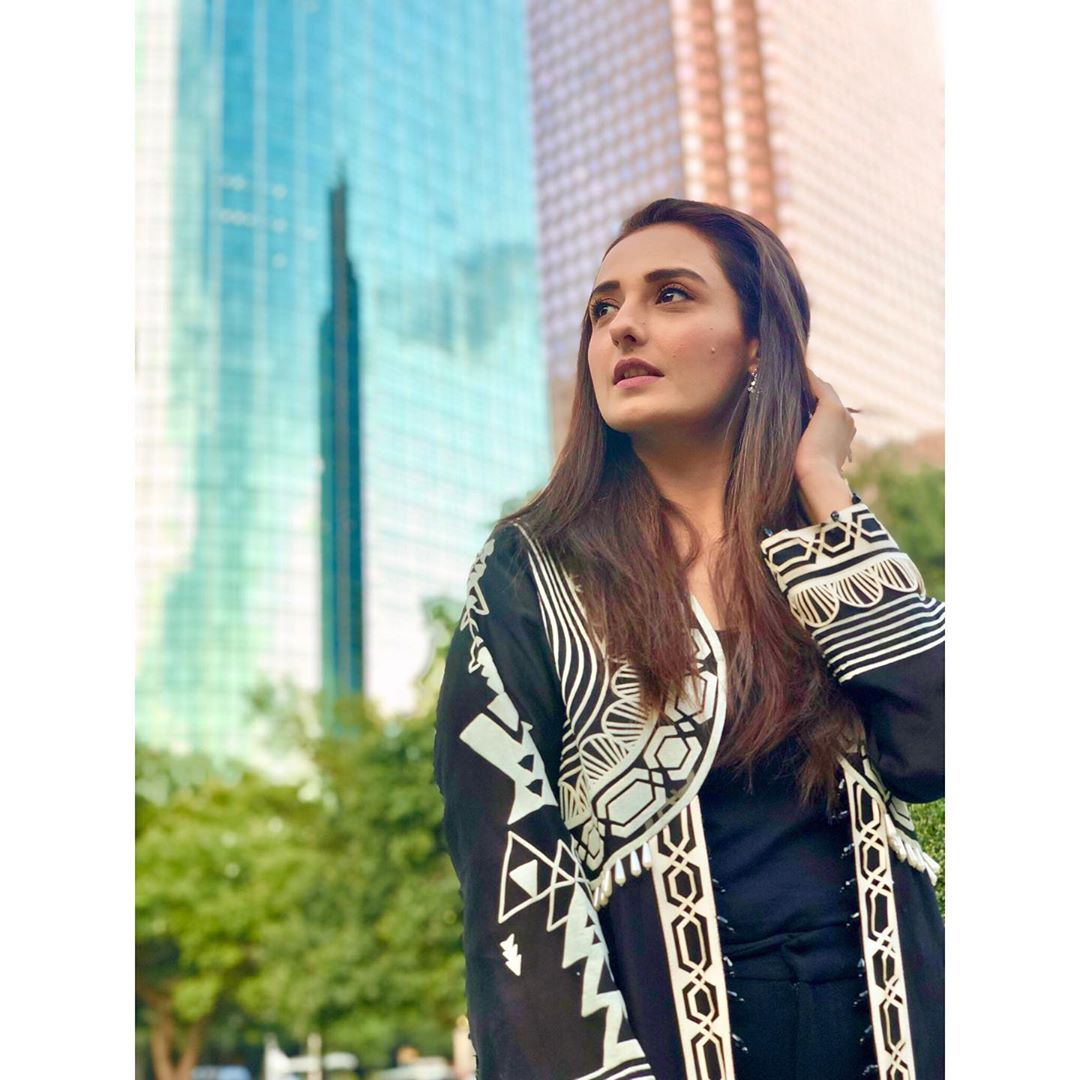 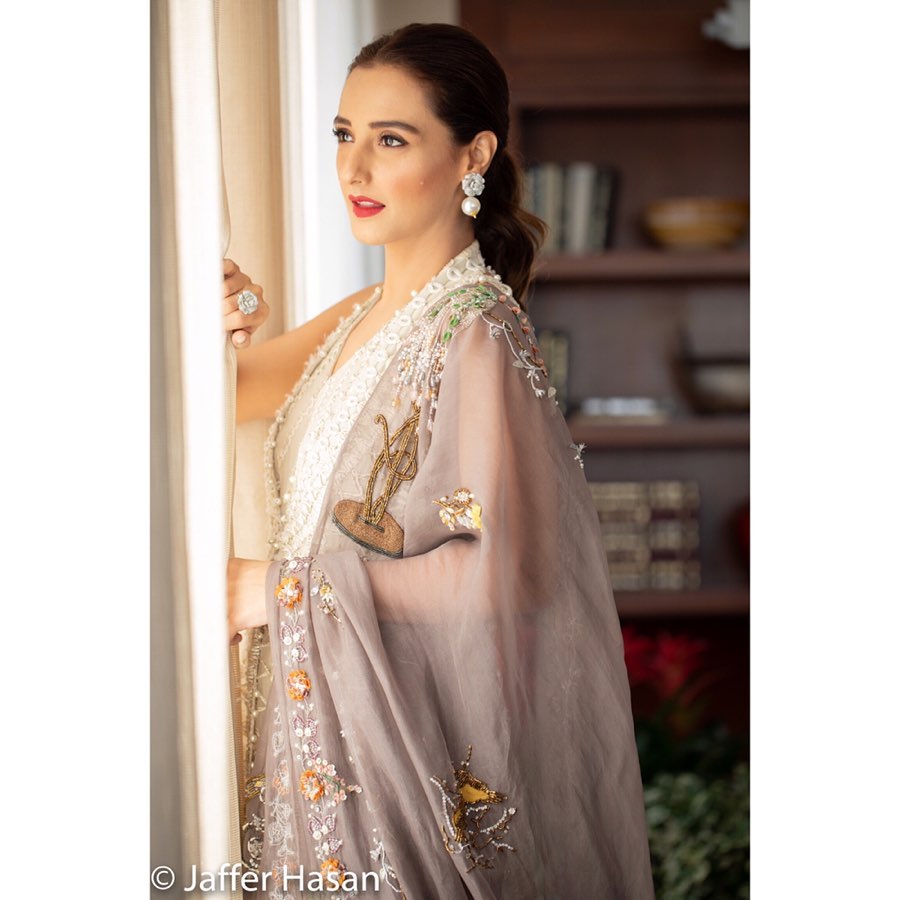 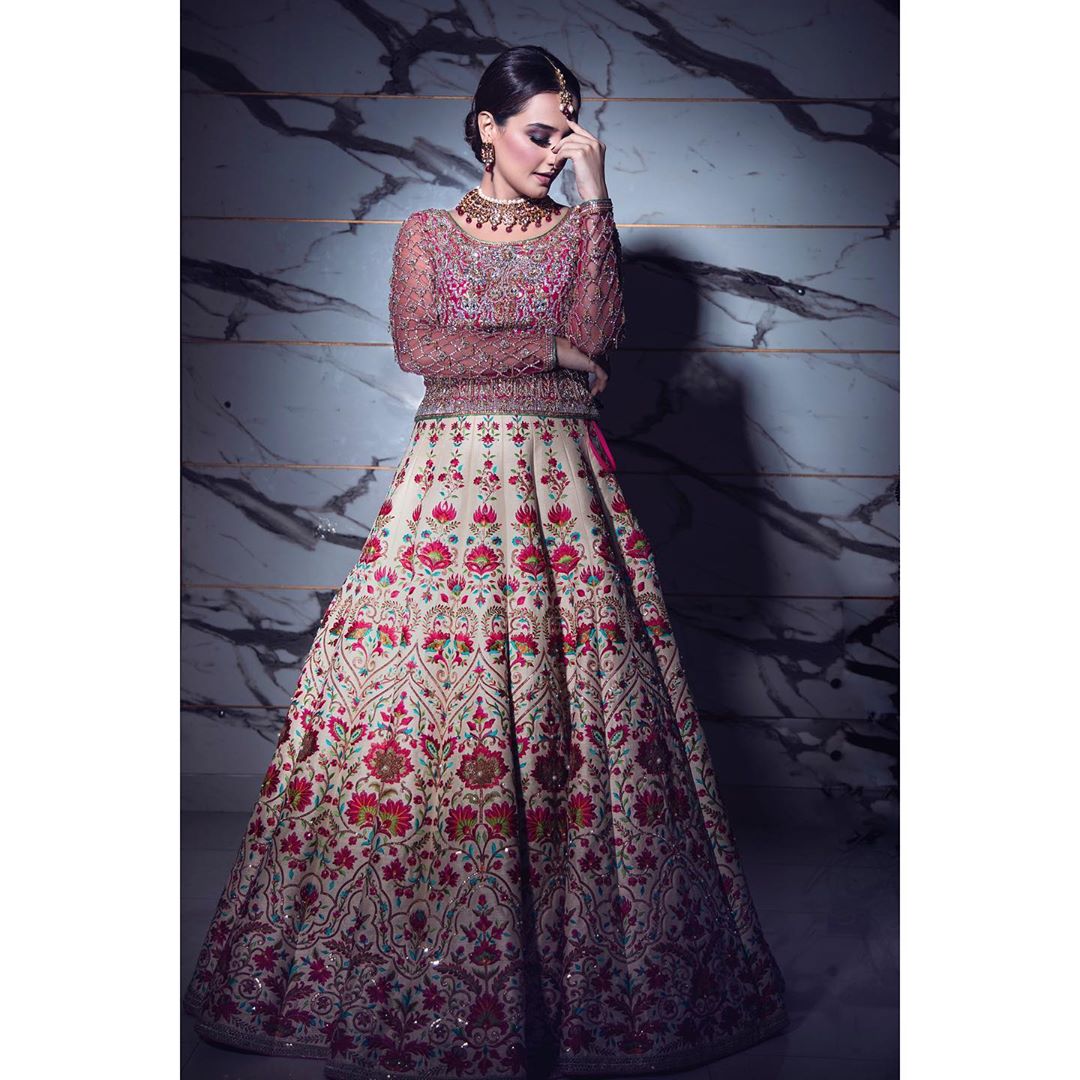 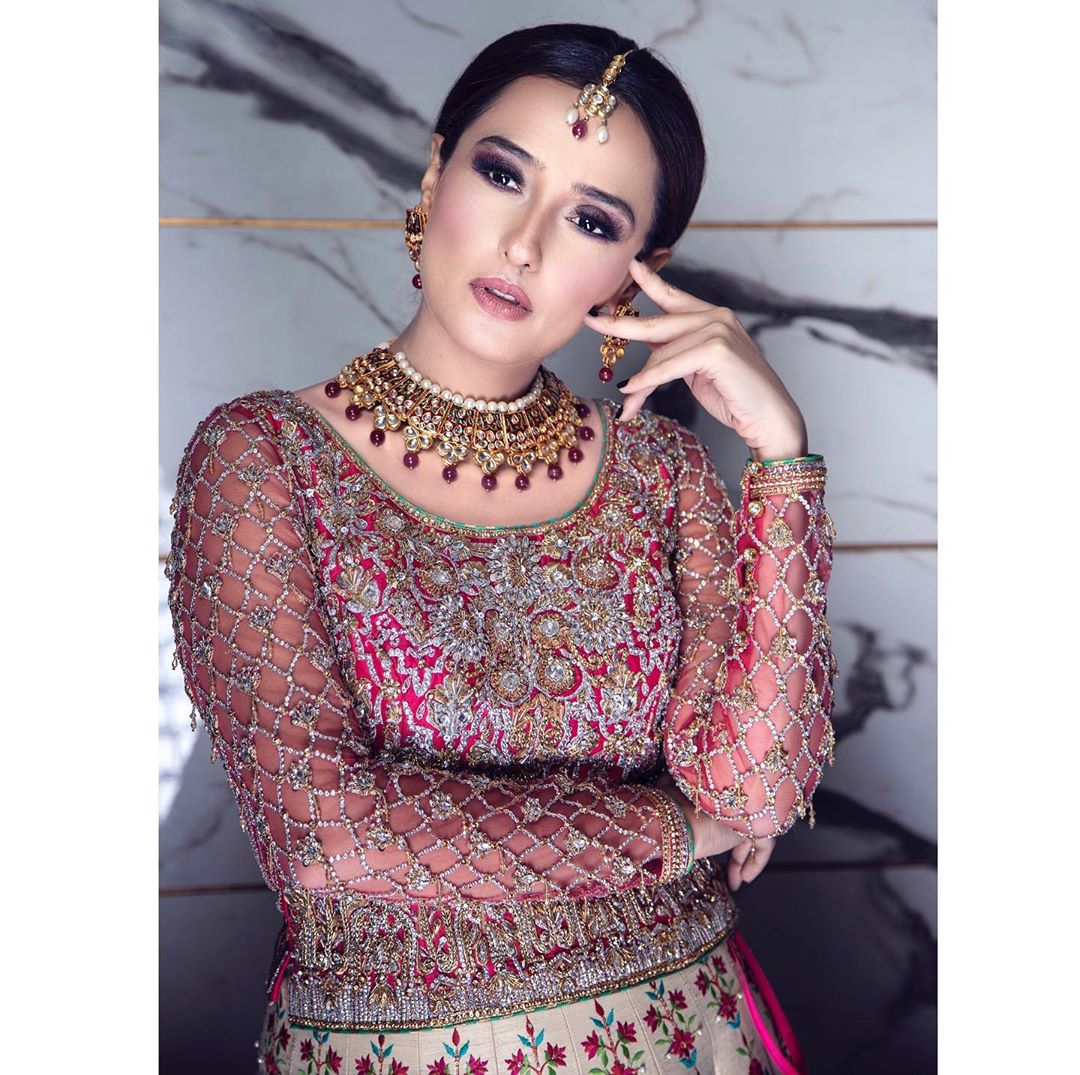 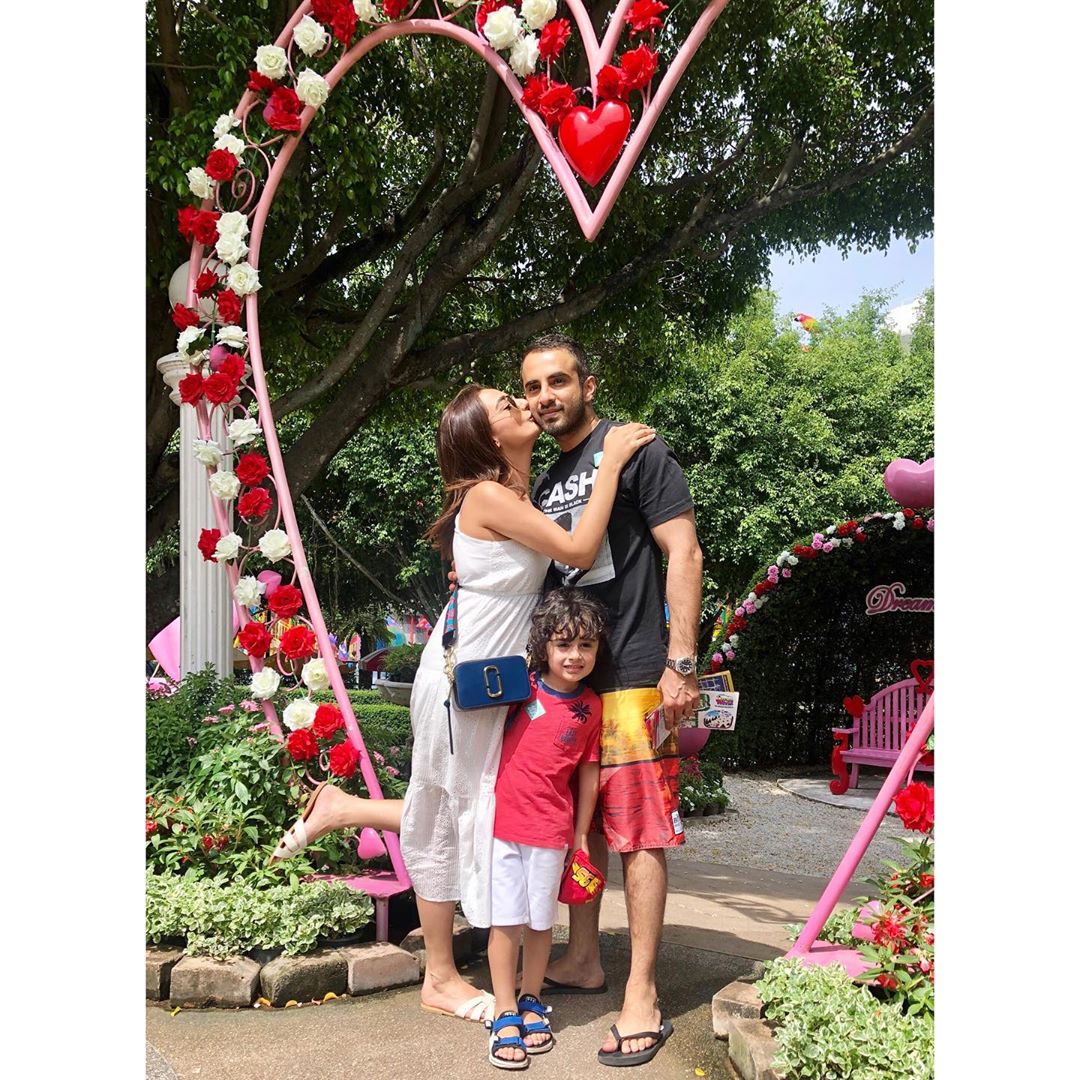 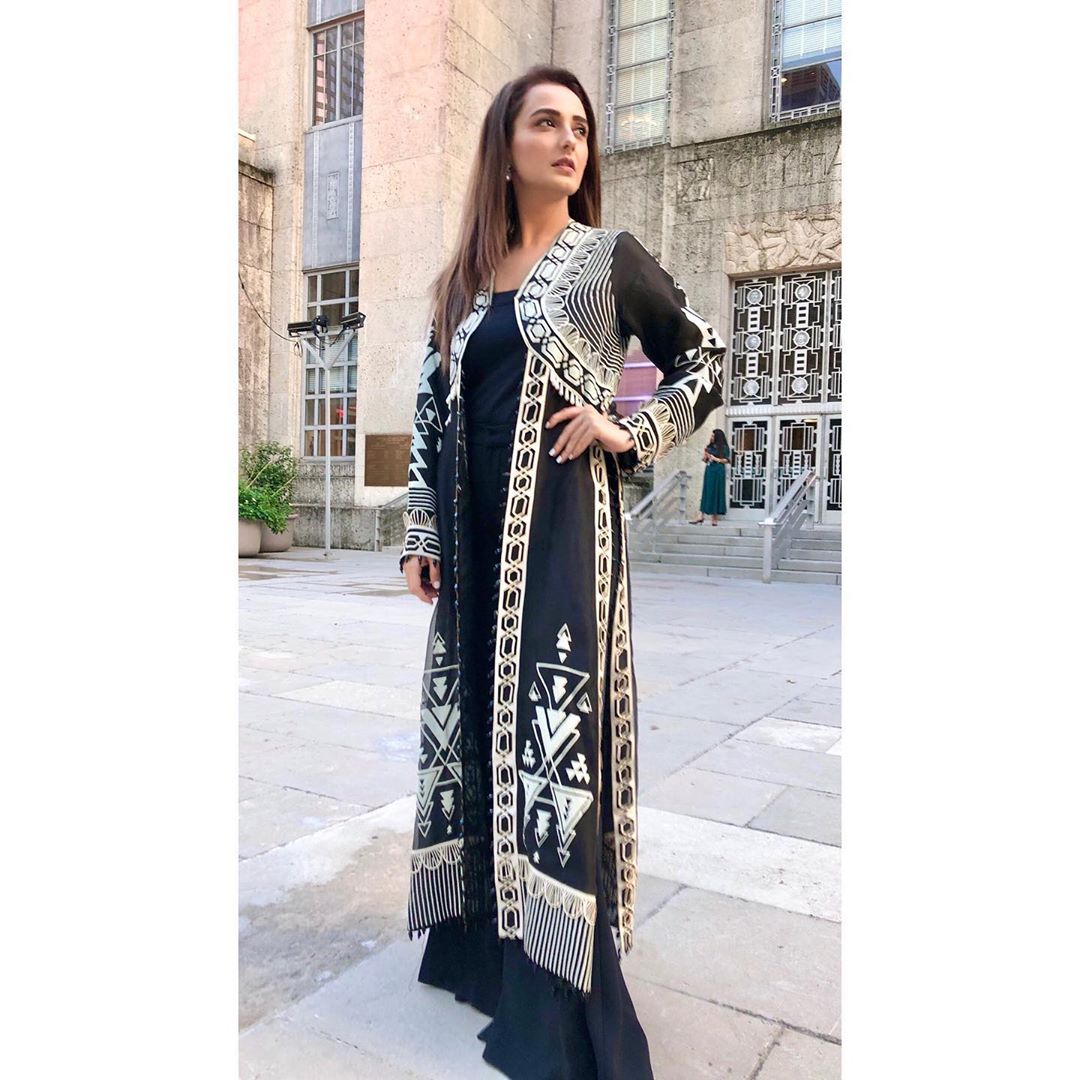 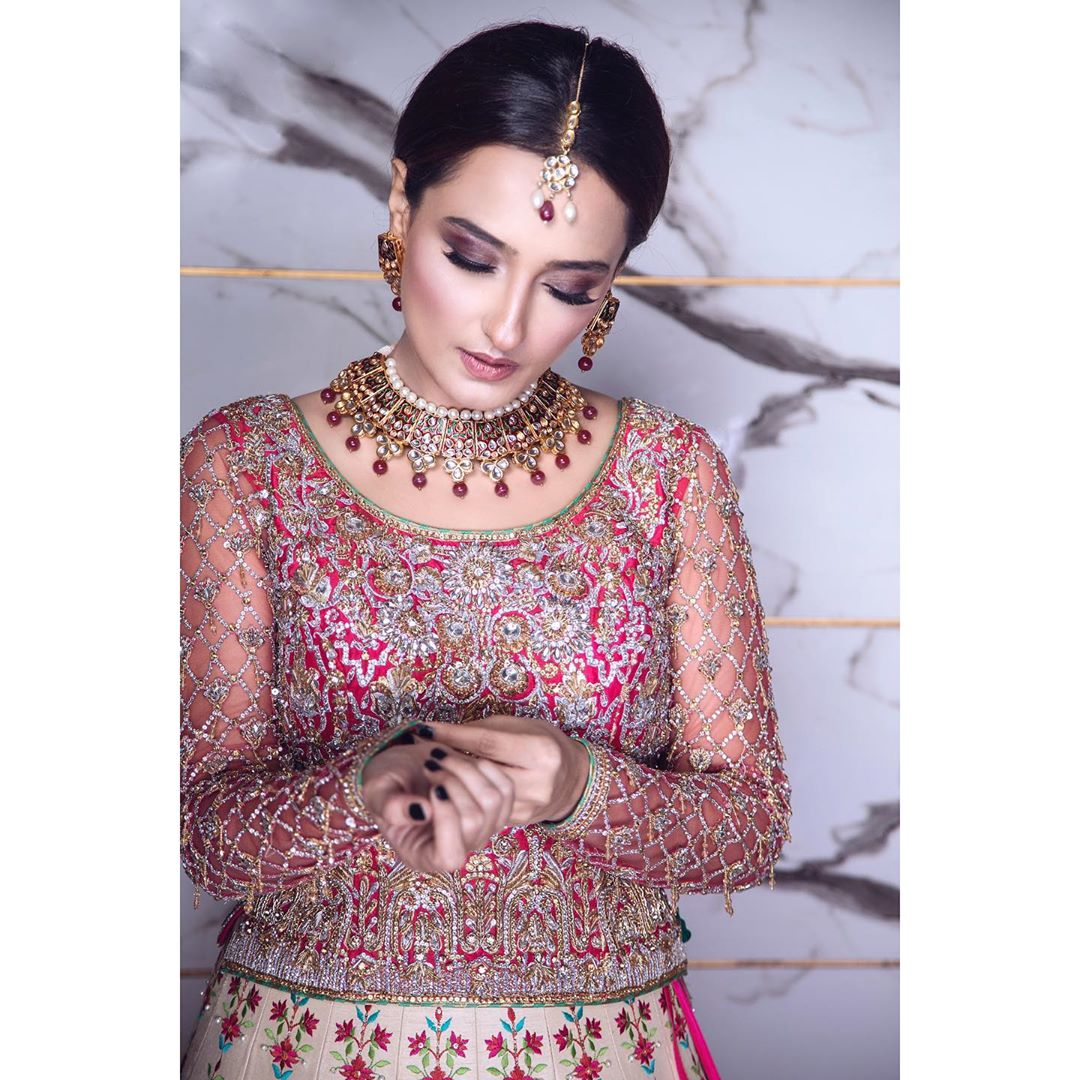