An upcoming film Balu Mahi featuring Osman Khalid Butt & Ainy Jaffri which has all he ingredients of romance, adventure, humor and situational drama. The film is being produced by Sadia Jabbar Productions and is being directed by Haissam Hussain. The major story of the film is that due to certain situation two strangers get together on a winter night in Lahore. What follows is a series of adventures that brings them together and drives them apart.

A latest still from their song Starring Ainy Jaffri has taken the internet by storm. Let us share with you the latest BTS shots from the film. 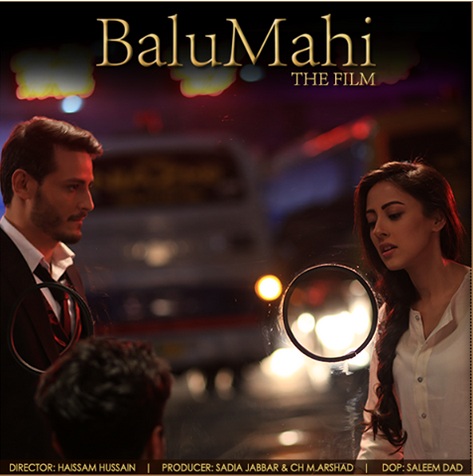 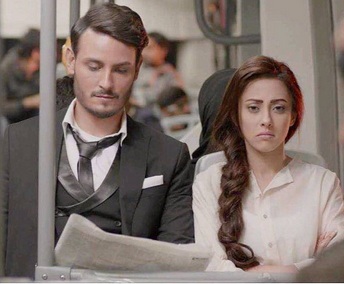