The film Sikander is an upcoming Pakistani action romantic thriller directed by Moammar Rana, based on the true events. The shooting of the film began in 2015 in Lahore, while the other took place in Karachi.
The cast of the film include Farhan Ally Agha, Moammar Rana as Sikander, Haya Sehgal, Nadeem Baig, Saba Faisal, Mathira and Adel Farooq.

The upcoming movie will star Moammar in the lead role. Sikander is a complete“entertaining masala flick”, as claimed by the actor’s PR manager, Rana Asif. Rana revealed that the movie is a love story with an excellent music ensemble of seven songs by some of Pakistan’s mega stars including Fariha Pervaiz, Humaira Arshad, Waris Baig and Abrar-ul-Haq. Two of these songs will be shot in Bangkok, Thailand while the others will be filmed in Moammar Rana’s hometown in interior Punjab.

The film would be made under his own banner The Monarch Films, with Rana’s wife Mehnaz Moammar producing it. The cricketer Shoaib Akhtar would make his film debut by appearing in an item number which is filmed in Lahore. Mathira would be playing the villainous role in the film, which revolves around the underworld. 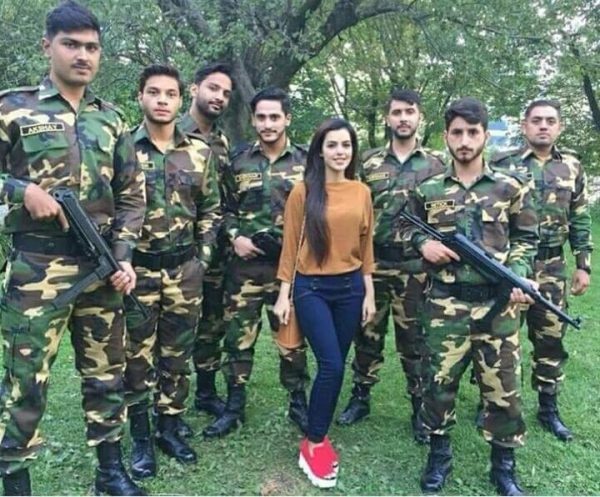 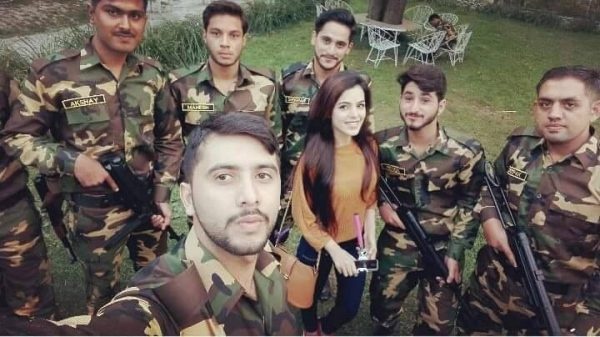 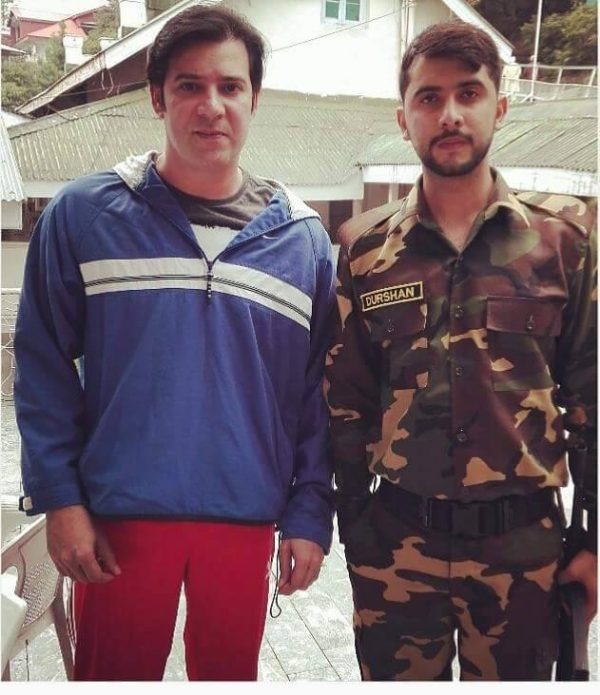 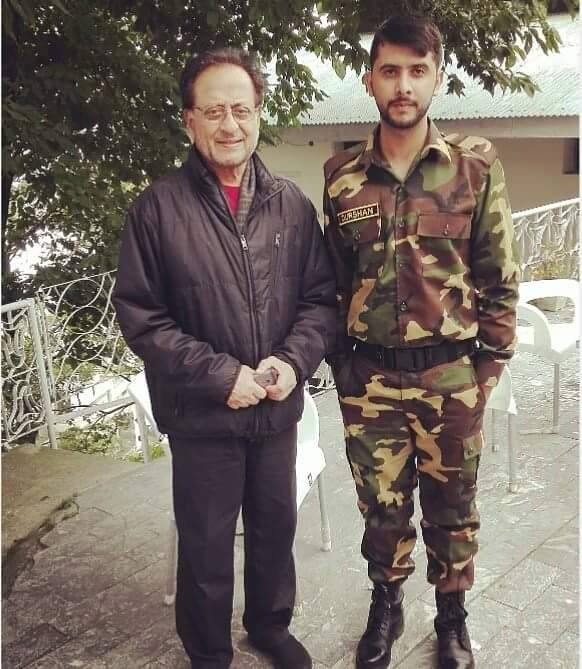